10 Terrifying TV Characters That Petrified Us As Children

It’s inevitable that when you’re a child, you’ll get scared. Whether it’s your older brother throwing a spider in your face, or your dad forcing you to balance on a ladder to clear out some guttering, it happens. And Television also plays a part in this, as we can all remember something on TV that filled us with fear when we were growing up. 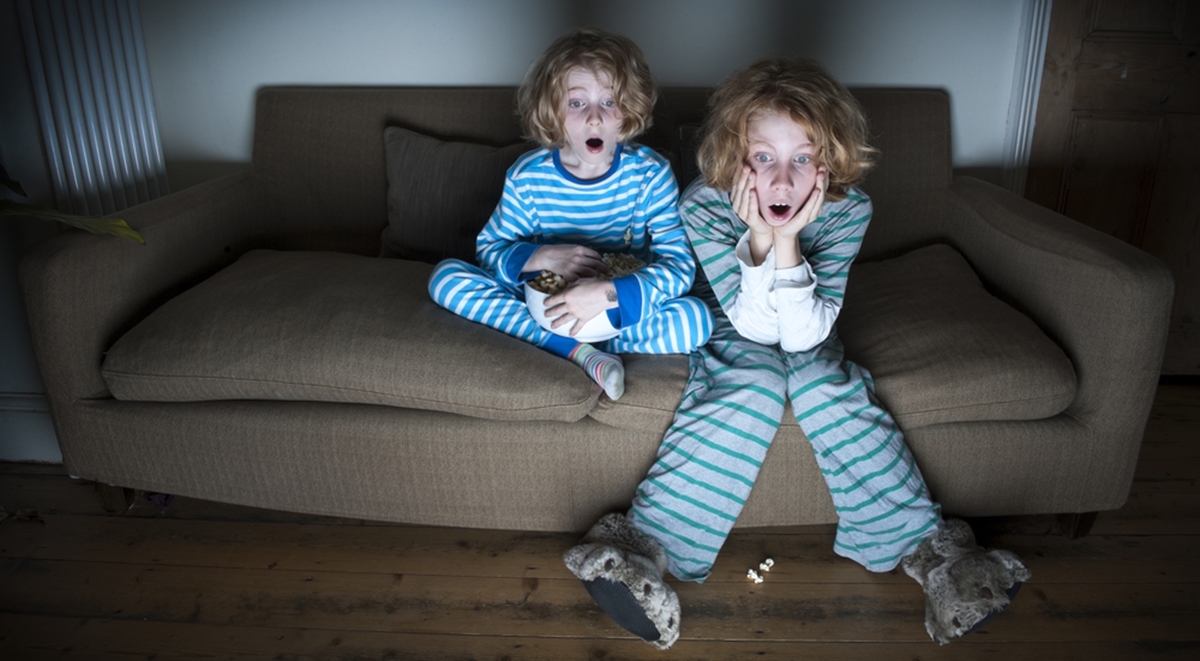 We’ve had to re-visit some of our most traumatic memories to compile the following list of ‘10 Terrifying TV Characters That Petrified Us As Children’. How many of these characters do you remember from when you were a child? Who scared you the most? And who can’t you believe that we haven’t included? 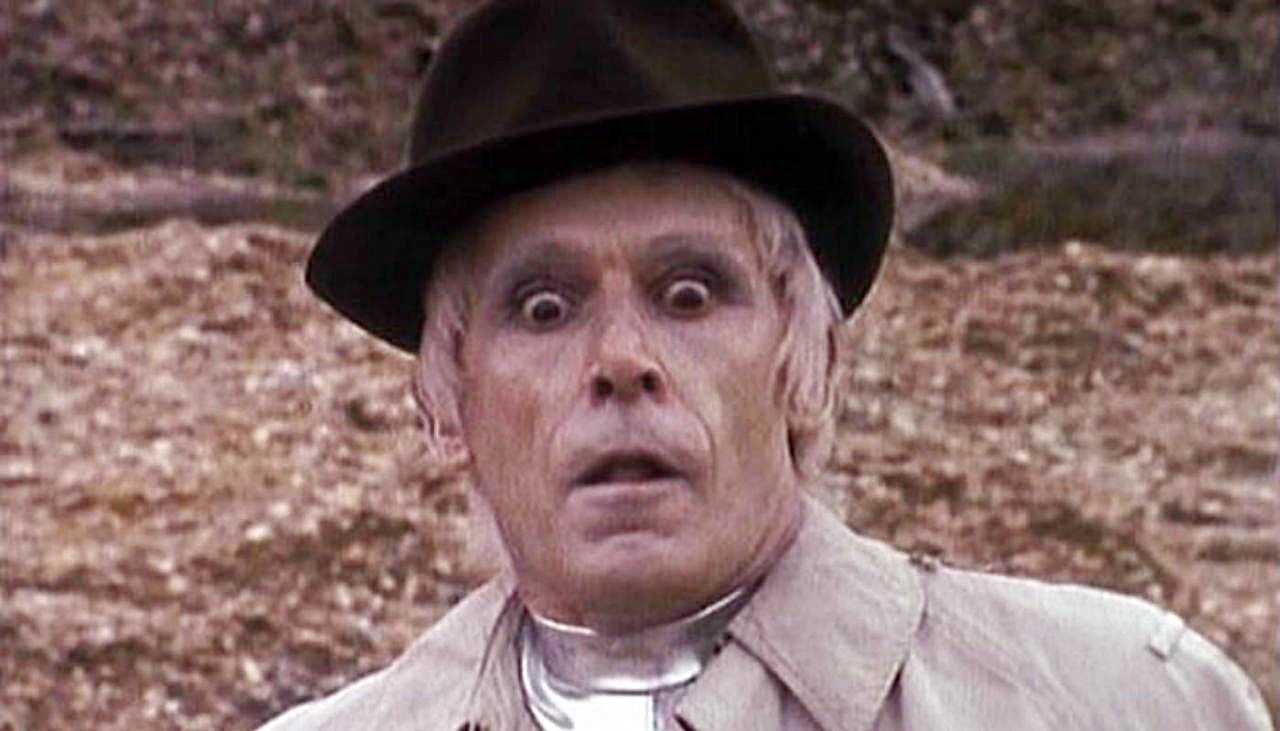 In ‘The Boy From Space’, the ‘Thin Man’ would chase the the boy (from space) along with any human children who tried to help him, and he was as scary as hell. 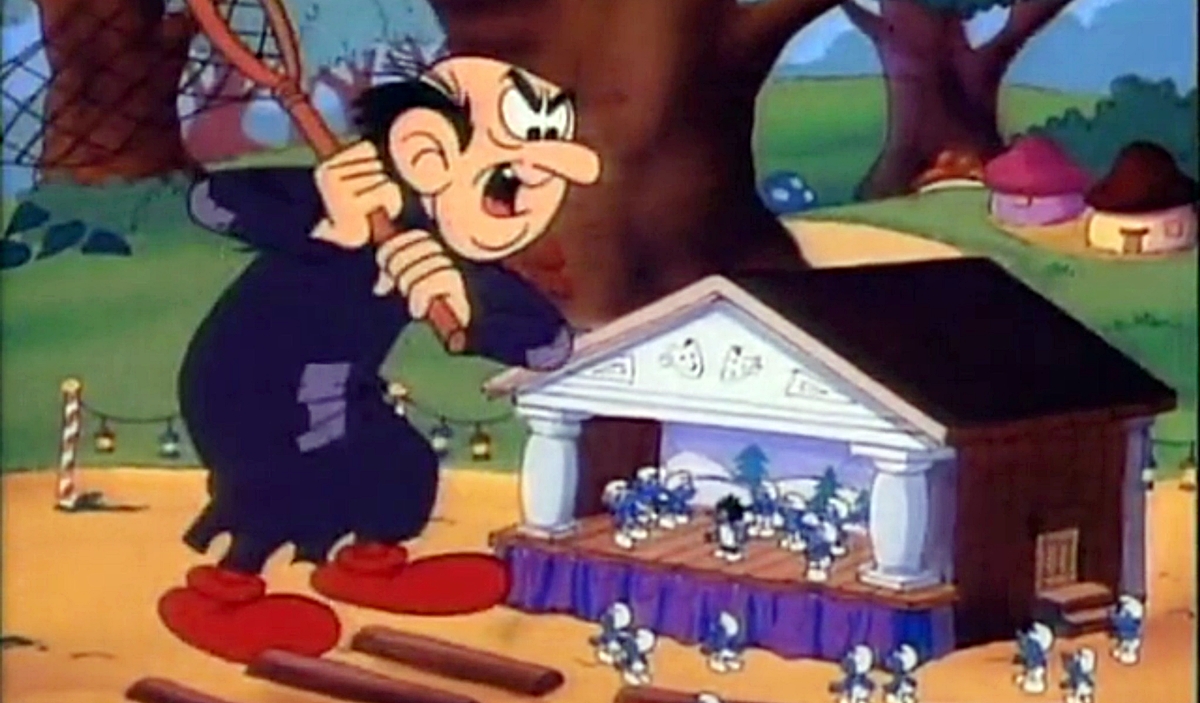 Gargamel was a surprisingly scary evil wizard whose main goal in life was to destroy the cute little blue Smurfs. 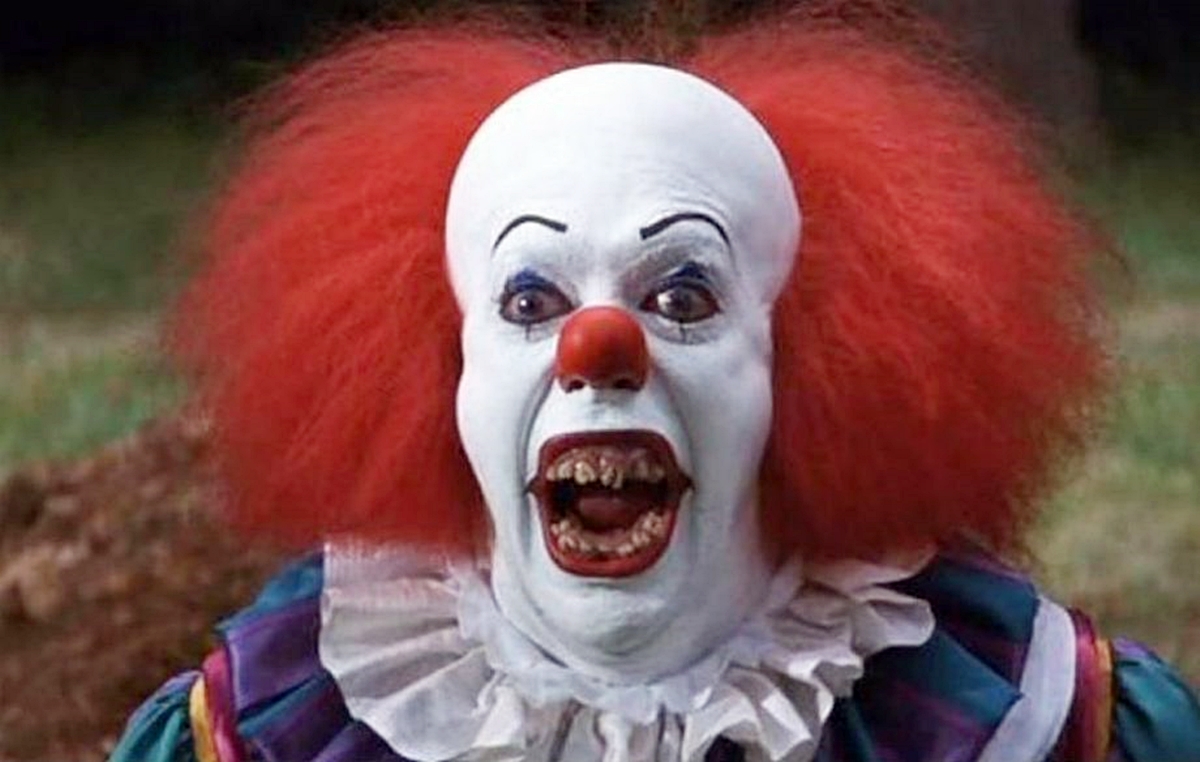 Was Tim Curry’s clown scarier than the one played by Alexander Skarsgård in the more recent film adaptation of Stephen King’s book? We’ll let you decide. 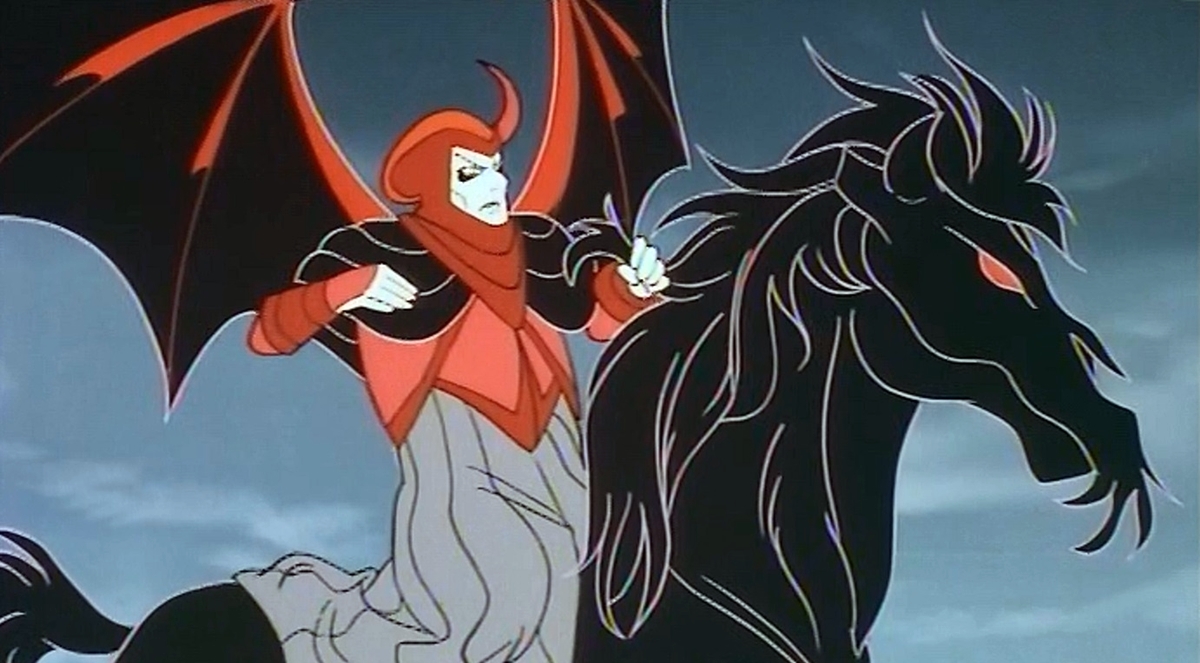 In Dungeons & Dragons, the group of children came across many different enemies, but their primary antagonist was Venger, a powerful wizard who wished to rule the realm and believed the power from the children’s weapons would help him to do so. And he scared us so much. 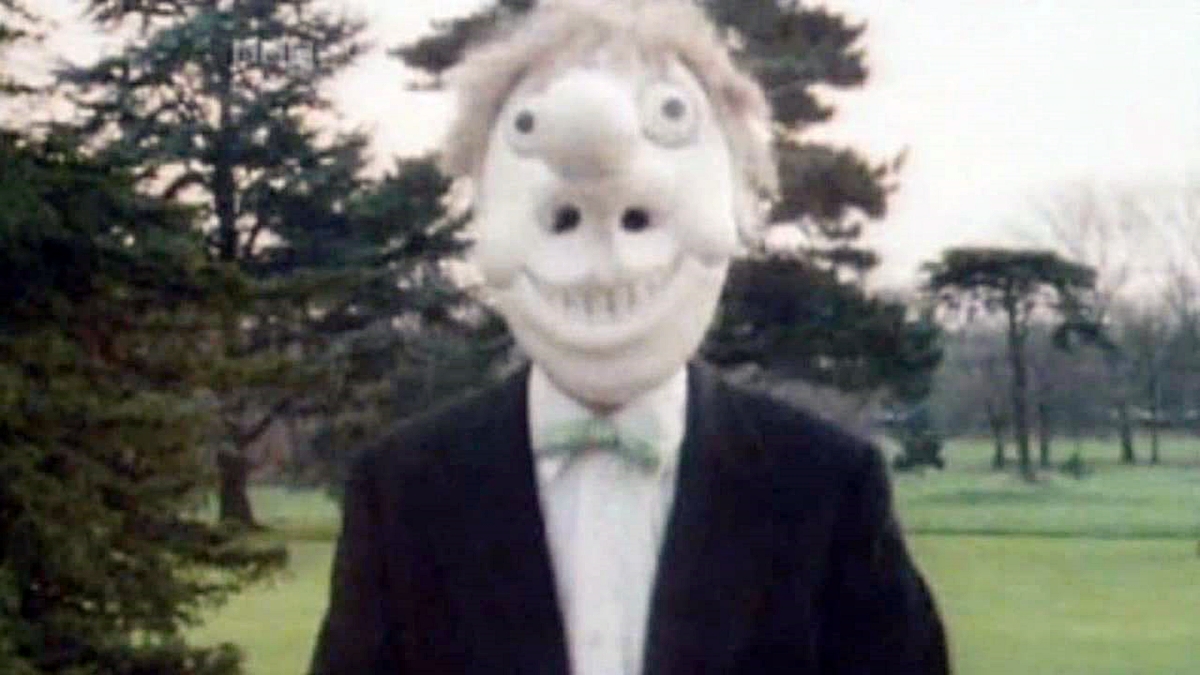 Does anyone remember Jigsaw, the BBC’s ‘entertaining puzzle based show for under sevens’? If you watched it then you are very likely to remember Mr Noseybonk, the scary long-nosed creature that crept around with his white gloves. It was the stuff of nightmares. 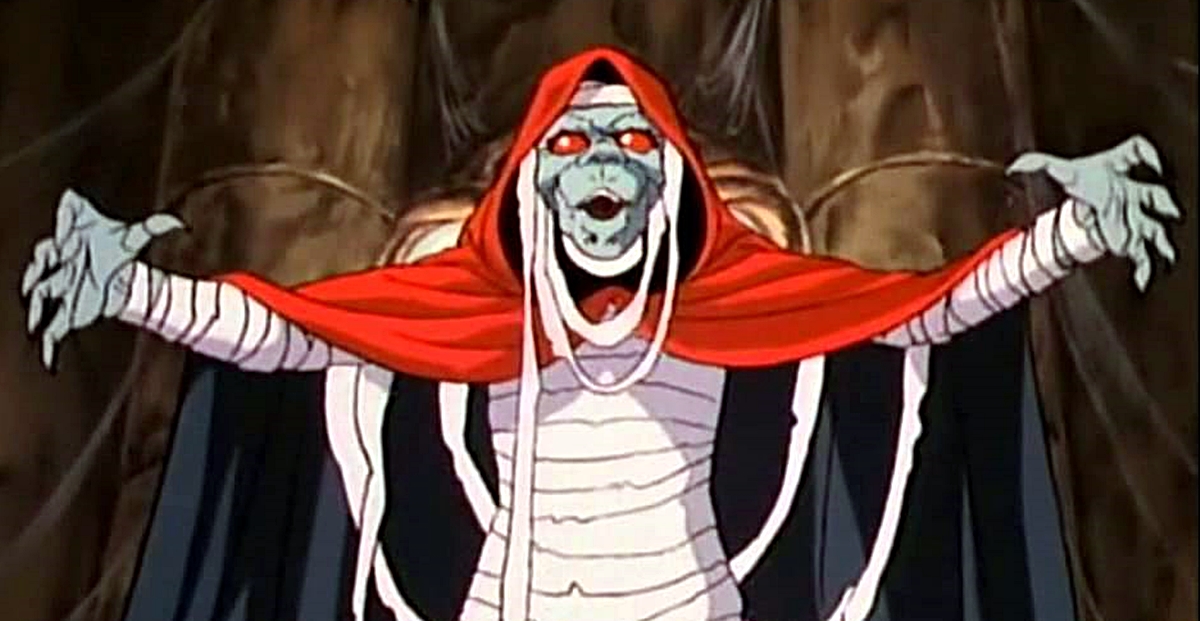 We’re not sure what was more scary, Mumm-Ra as the feeble ancient Egyptian clothed in mummy bandages, or Mumm-Ra post transformation as the hulking monster. Both made us hide behind the sofa as children. 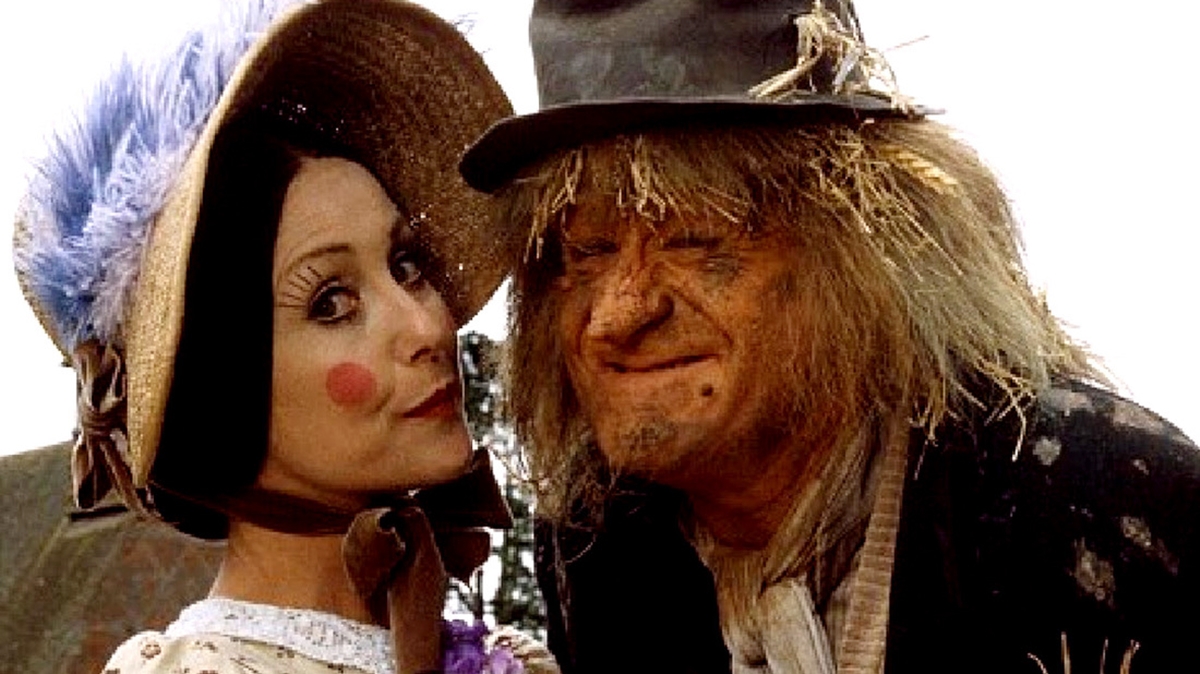 What do you mean you weren’t scared by Worzel Gummidge? You may remember him with much fondness, but don’t forget that he used to take his own head off and replace it with another one. For better or worse, you simply do not get anything close to this in children’s TV shows these days.

8. Skeletor (He-Man and the Masters of the Universe) 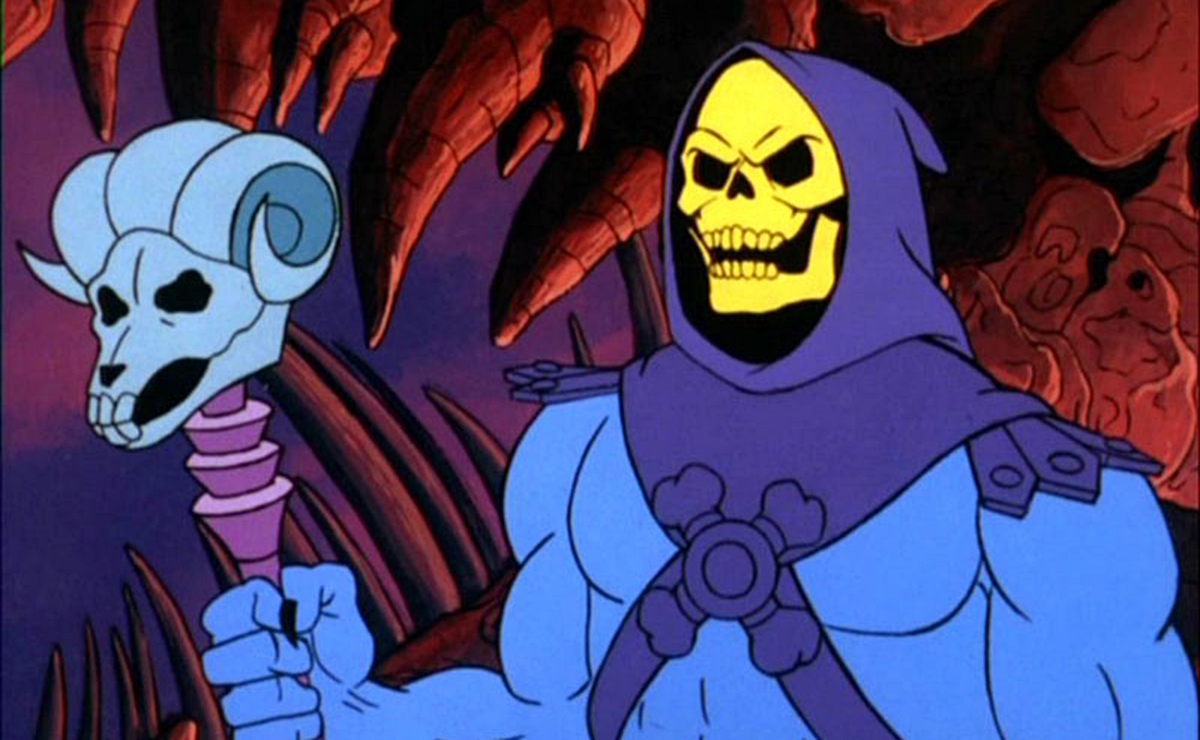 He may seem rather camp when viewed with adult eyes, but with his menacing laugh and range of harsh insults, Skeletor was scary. He also had a range of brilliant scary looking accomplices including Beast Man, Mer-Man and Trap Jaw. 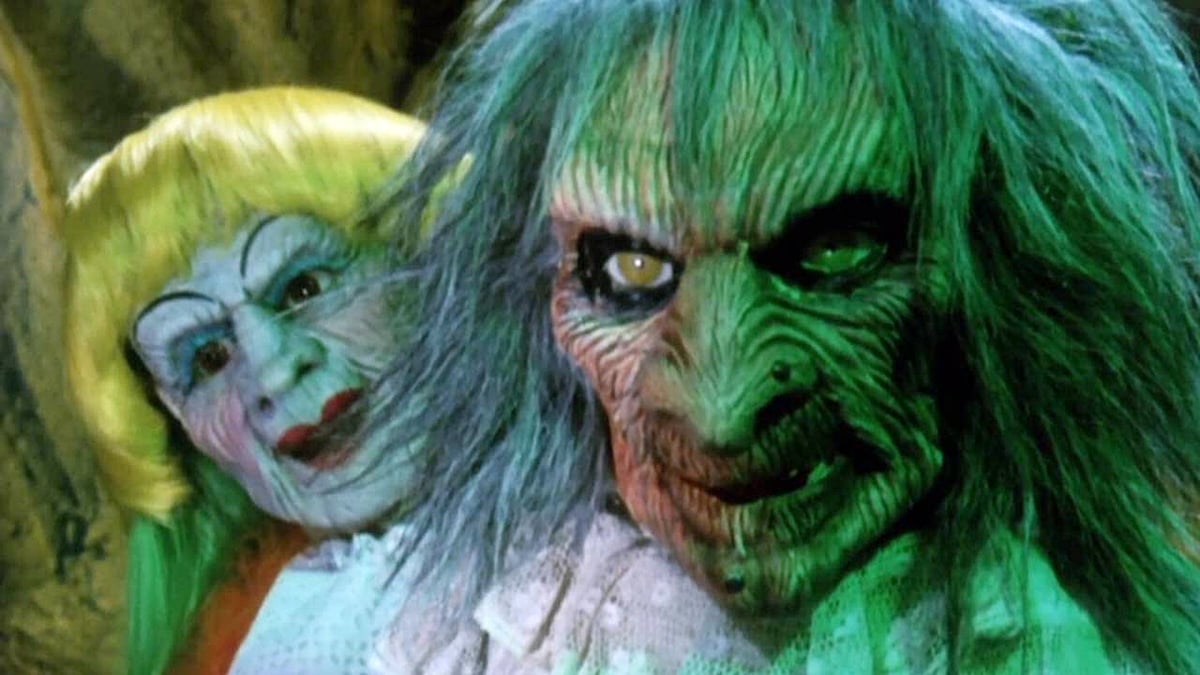 We don’t know about you, but for us Zelda was the one who gave us the really bad nightmares. Terrahawks featured a band of humans who defended the Earth against the evil alien queen, and she may well have been just a puppet, but there was something about her that still gives us the shivers today. Horrific. 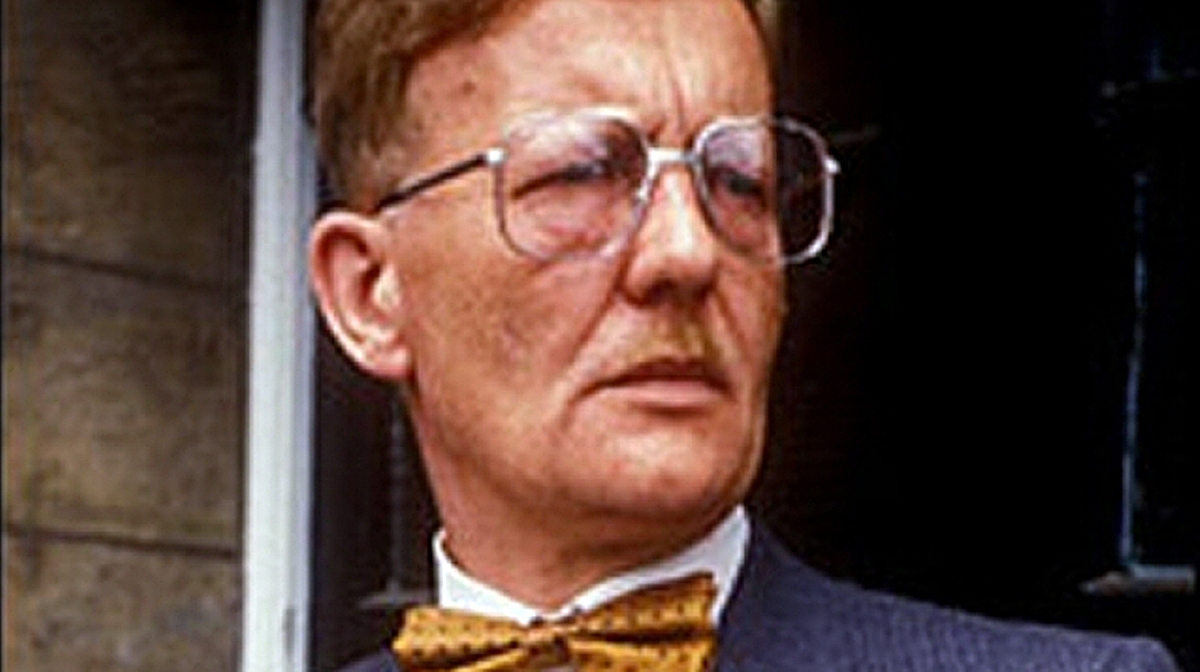 Yes we’re serious! You mean to say that Mr Bronson wasn’t scary? The grim faced teacher patrolled the corridors of Grange Hill, and he was clearly the most horrible teacher of all time!

Be sure to spread these fearful, traumatic memories to your friends and family by sharing this post with them!