10 Super Facts You Didn’t Know About Superman IV: The Quest For Peace

Christopher Reeve managed to capture our imaginations as Superman, making us truly believe that a man could fly! The original film was a masterclass of how to make a comic book come alive on the big screen, but the fourth instalment in the film was a different matter and was widely considered a huge failure and unpopular with fans.

Has time been kind to the film or made it seem even worse? Let’s take a look at some facts about Superman IV you may not have known. 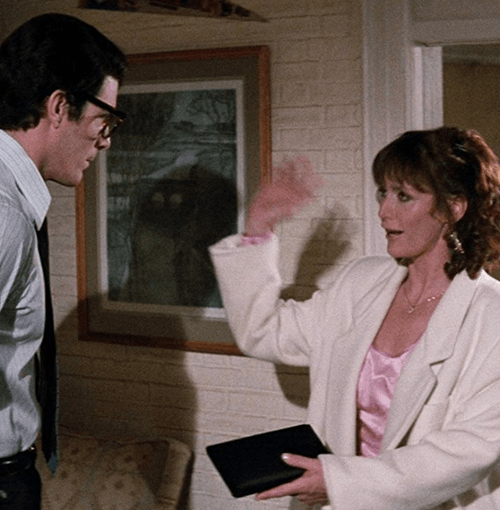 Lois Lane actress, Margot Kidder, said that she and Reeve did not get on well together making this film as Reeve had an inflated ego from co-writing the film.

9. The director was replaced before filming began 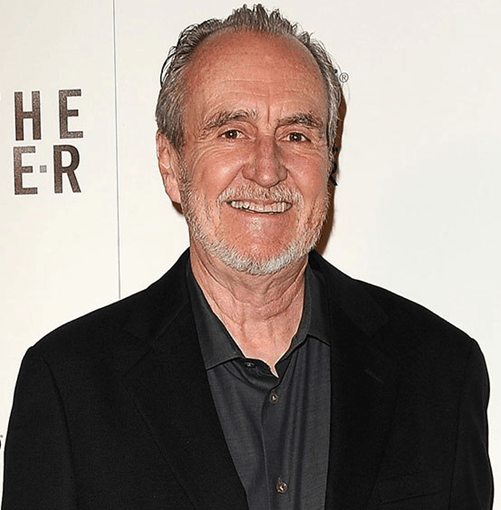 Initially the film was set to be directed by Wes Craven, who also directed the Nightmare on Elm Street series, but Craven also clashed with Reeve and so was replaced as director before filming started.

8. The film’s budget was halved just before filming began 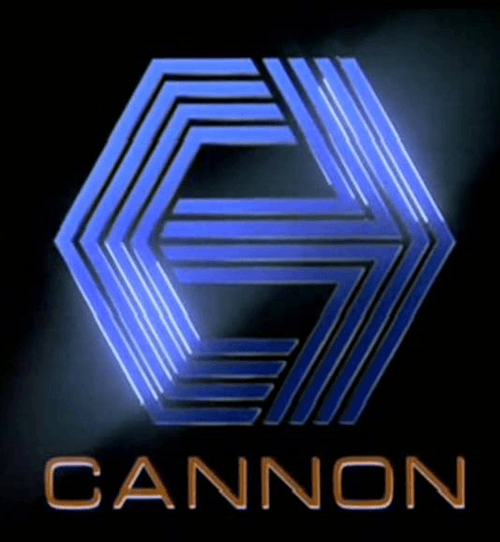 When filming was due to start, The Cannon Group, Inc gave a budget of $36 million, but due to financial issues this was reduced to $17 million shortly before filming started. 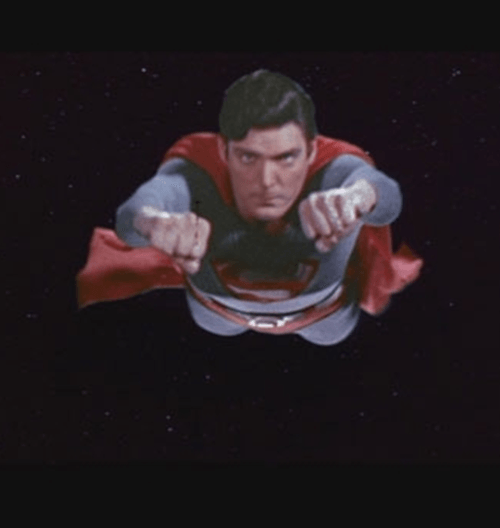 Due to the large budget cut, special effects footage had to be done under much tighter financial constraints, leading to re-using old effects and cutting corners, leading to the effects often looking worse than in the first Superman film! 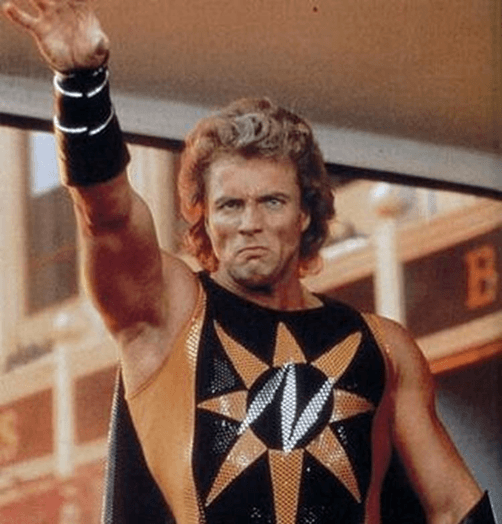 At one point, Reeve was offered two roles as he was offered the opportunity to play the Nuclear Man as a polar opposite to Superman, meaning he would have played both the hero and villain had he accepted. 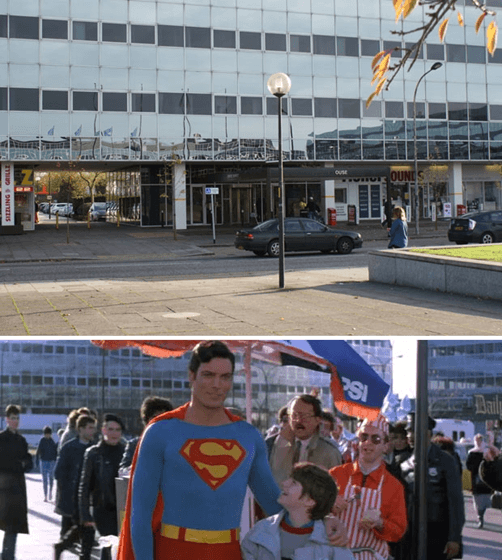 When the budget cuts meant that the production could not afford to film in New York, a cheaper alternative was found, with many external shots being filmed in Milton Keynes, in the UK.

4. The studio cut 40 minutes from the film before release 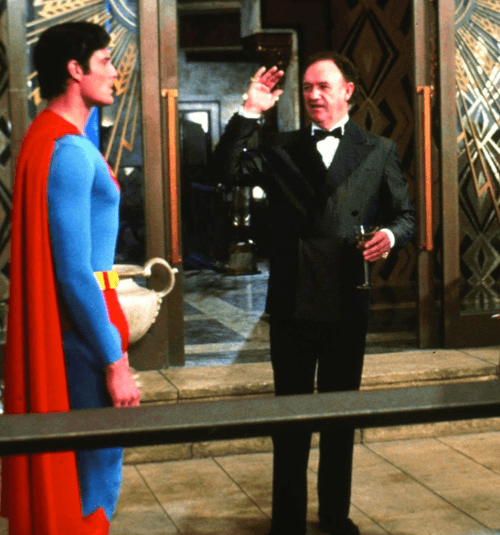 The Cannon Group, Inc actually thought they had a major blockbuster in the works and cut more than 40 minutes of footage so that theatres could fit more screenings in every day to make even more money for the studio! 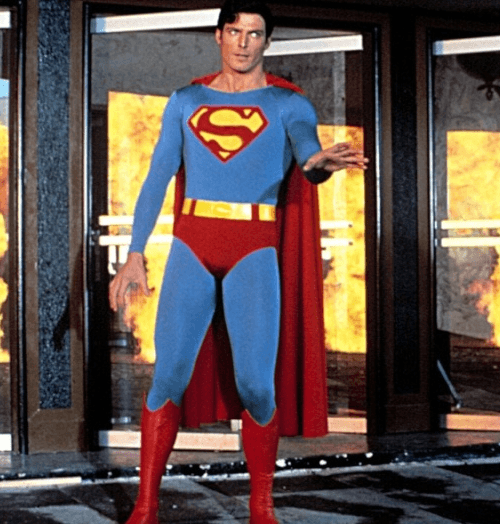 As soon as the film was released, it was a critical failure with reviews stating that it lacked plot, had holes in what little plot it did have, and had poor visual effects that distracted from the film!

2. The Great Wall of China scene happened because of budget cuts 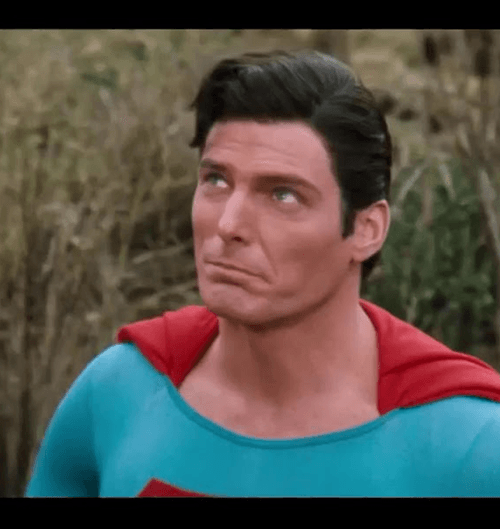 In one scene, Superman mysteriously gains the ability to rebuild the Great Wall of China by looking at it! This was supposed to be a scene in which he used super speed to rebuild the wall but the budget made this effect impossible leading to the new power being used. 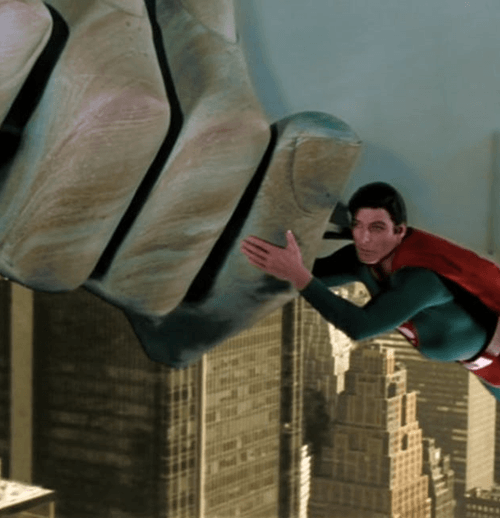 Christopher Reeve himself went on the record after Superman IV’s failure, saying that he regretted his involvement and that “Superman IV was a catastrophe from start to finish. That failure was a huge blow to my career.”