10 Star Wars Toys That Will Earn You A Fortune!

Those of you who were Star Wars fans won’t need to be persuaded of the importance the toys brought to our love of the franchise. They meant we could continue our adventures long after our parents had regained control of the VHS, and even long after we were meant to be snuggled up in bed (come on, who didn’t act out adventures with the figures after dark?) 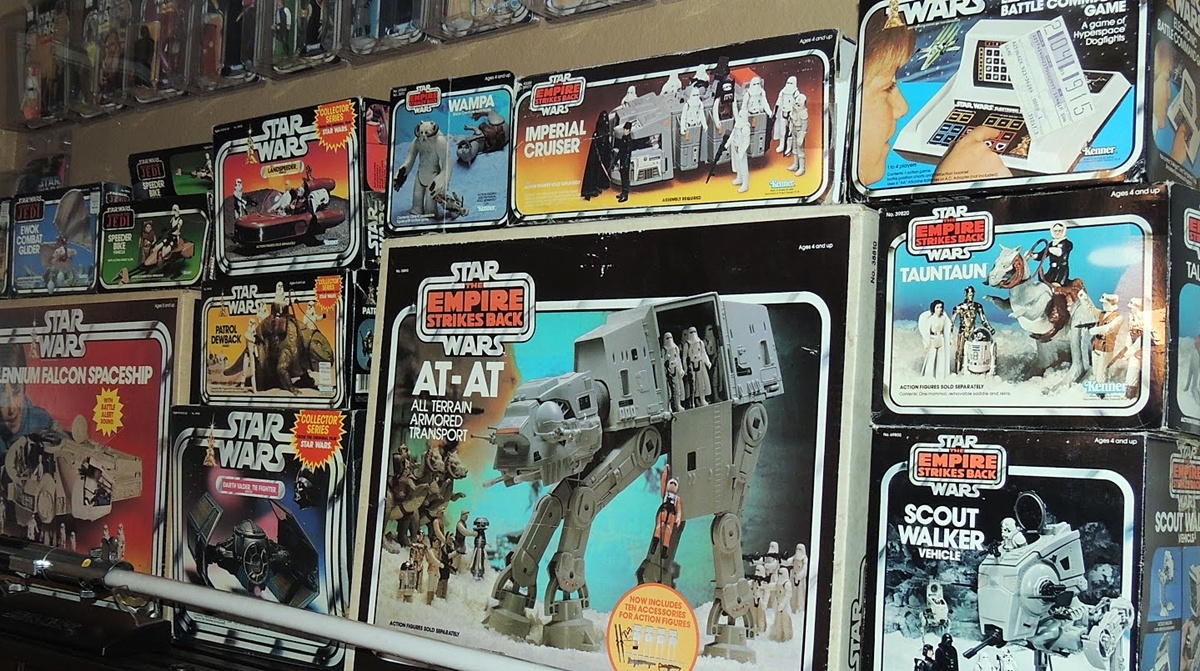 Did you know that some Star Wars toys are now worth an absolute fortune? Below are 10 examples that have sold for big money on Ebay and are sure to get you scrambling around in your loft if you think that you just might own them. Be sure to post a comment letting us know if you own any of the toys listed below, and more importantly, if you are willing to sell them! 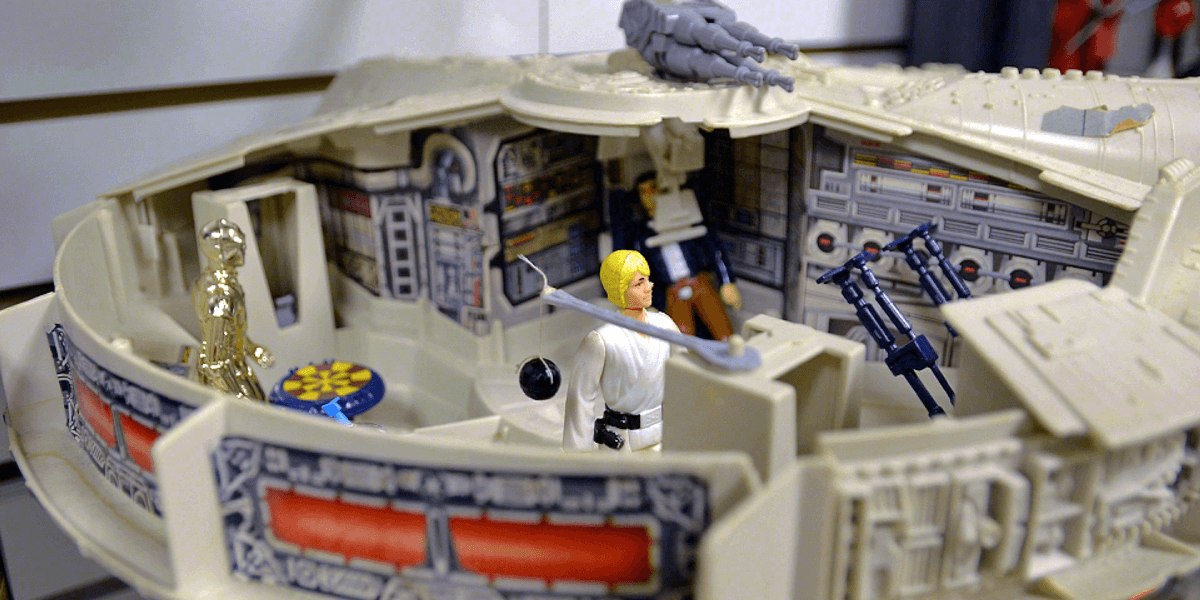 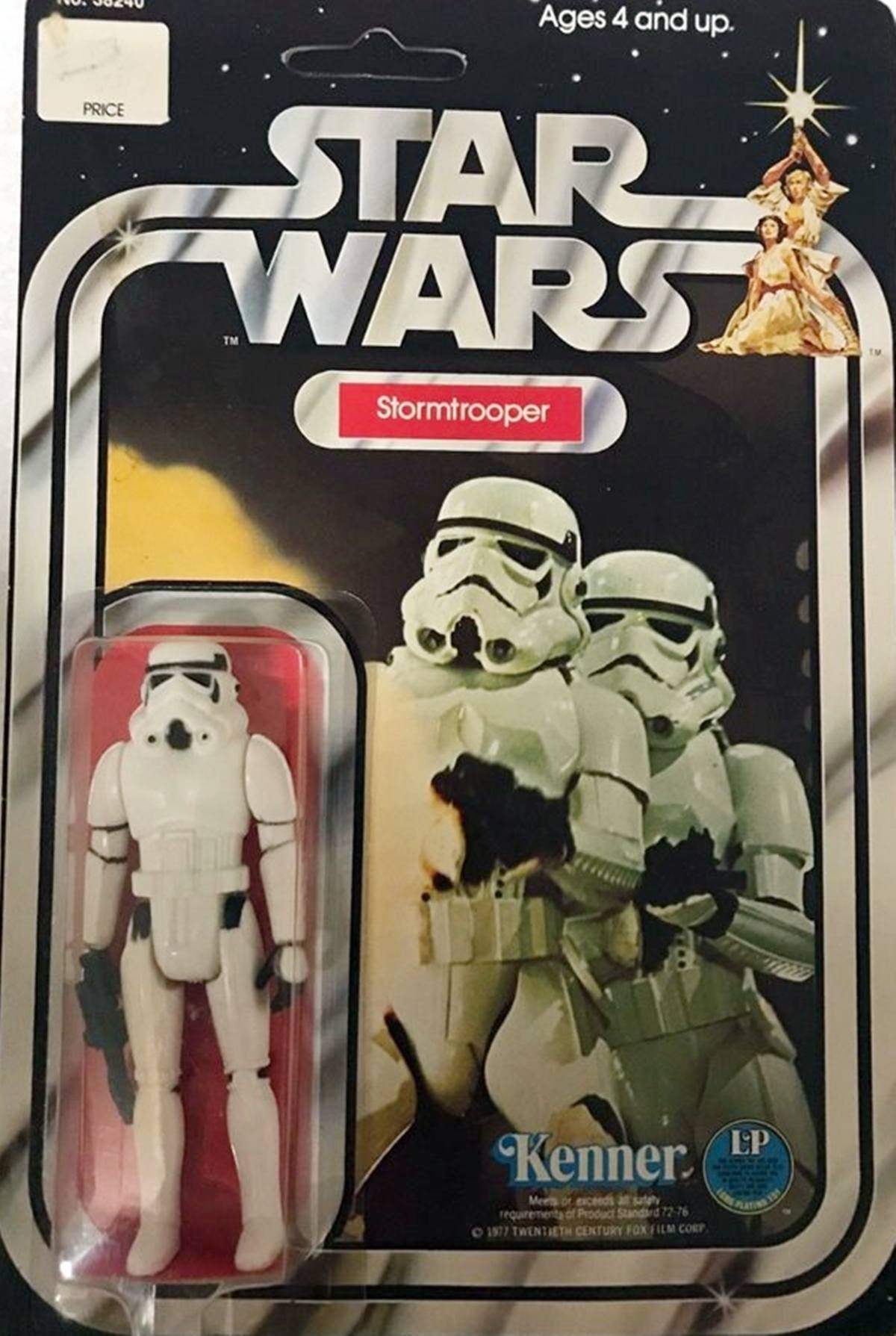 Whilst you may still be able to get a decent return for unboxed figures, if you somehow managed to keep some of your Star Wars toys in their boxes then you’ll be able to earn some really big bucks, as this Stormtrooper figure proves. 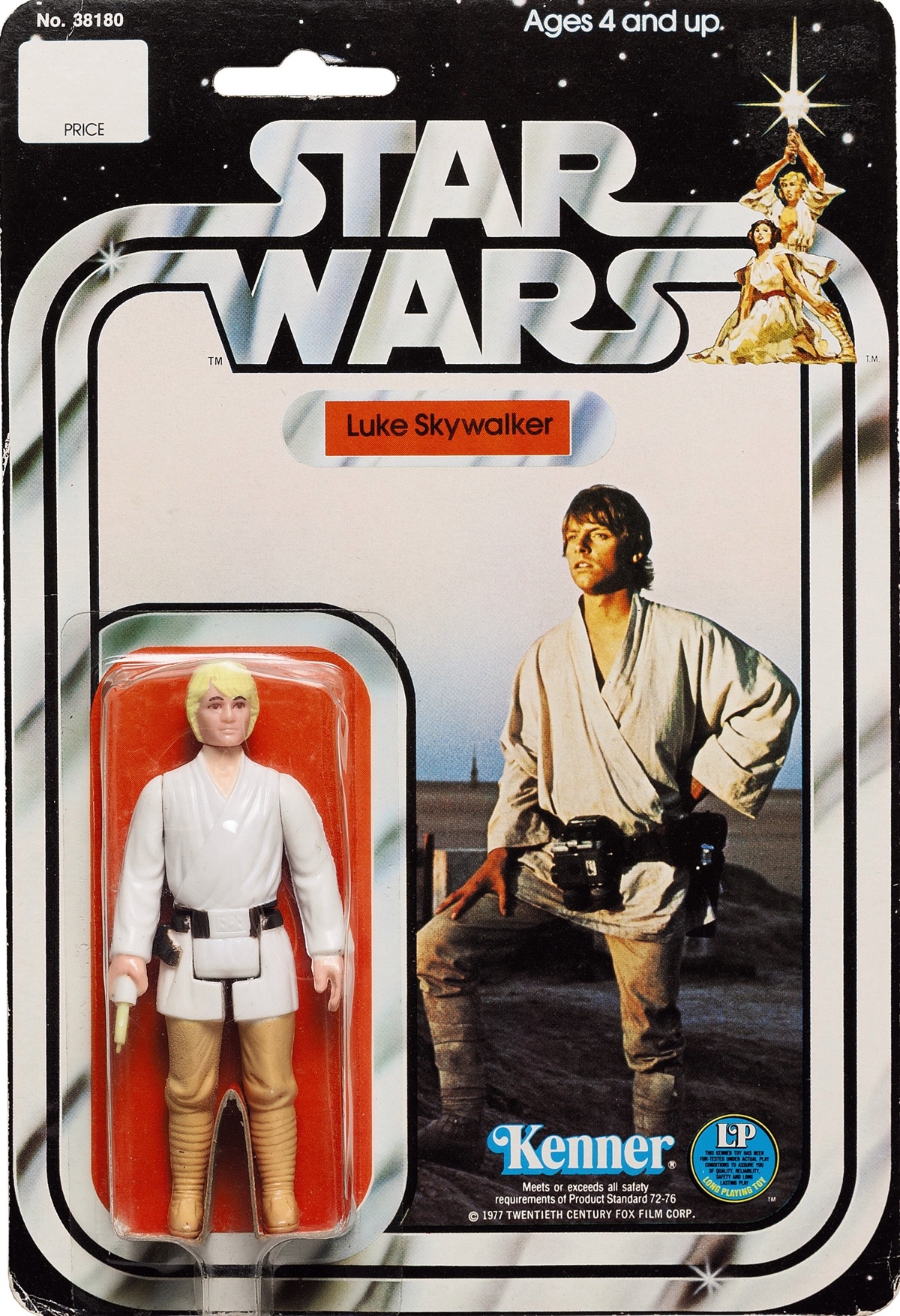 Luke Skywalker figures are always popular, and this boxed figure of Luke in his Tatooine outfit sold for a tidy £665 in December 2018. 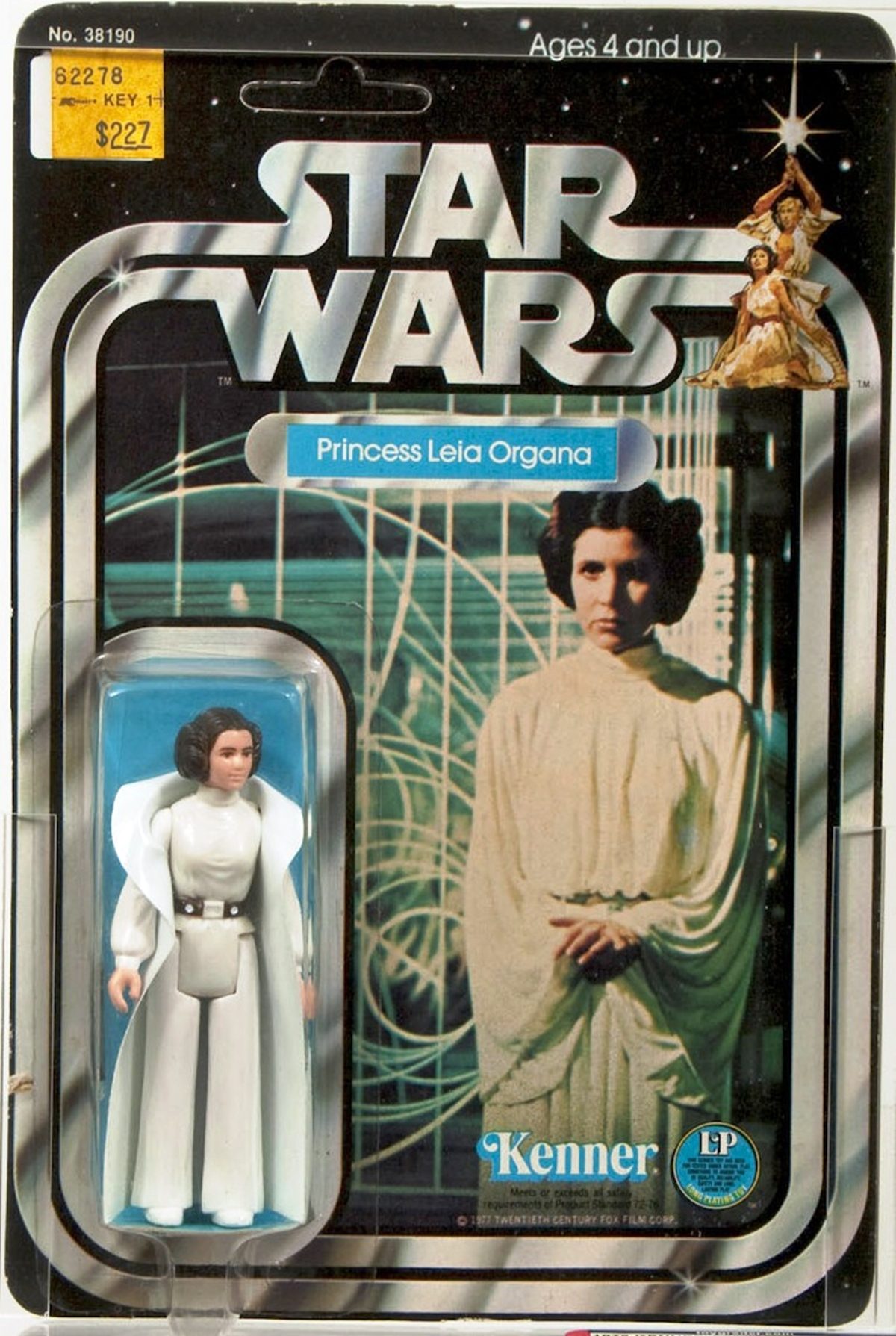 Someone paid big bucks for this Princess Leia figure, splashing out £725 in November 2018. 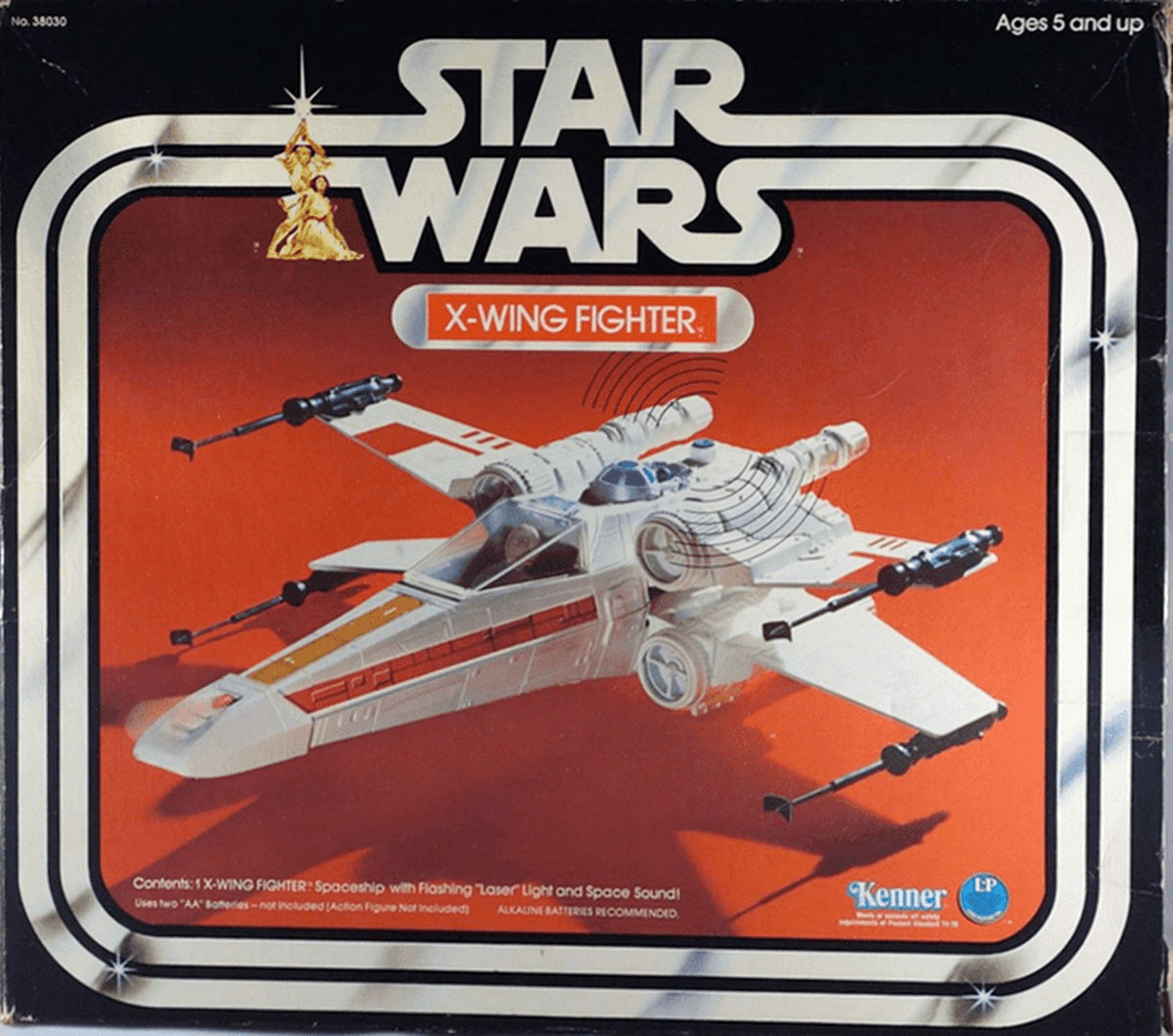 The classic that surely everyone owned or at least wanted to own? There was also a ‘Battle Damaged’ version in 1982 which I think was the one I owned, as I remember not putting on the battle damage stickers because I wanted it to stay clean! 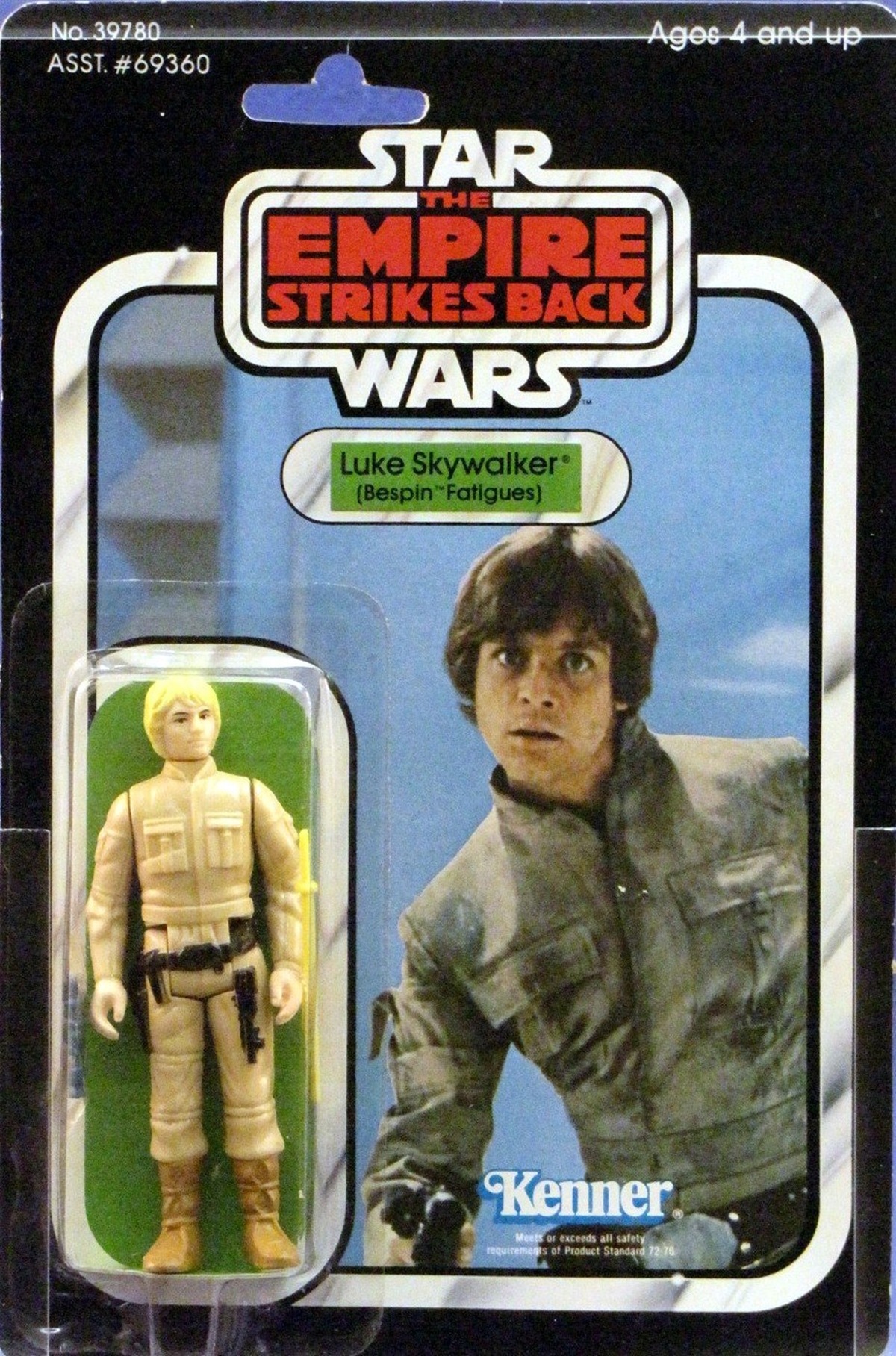 The second most expensive Luke Skywalker figure on our list is Luke in his Bespin outfit which almost fetched a grand in December 2018. 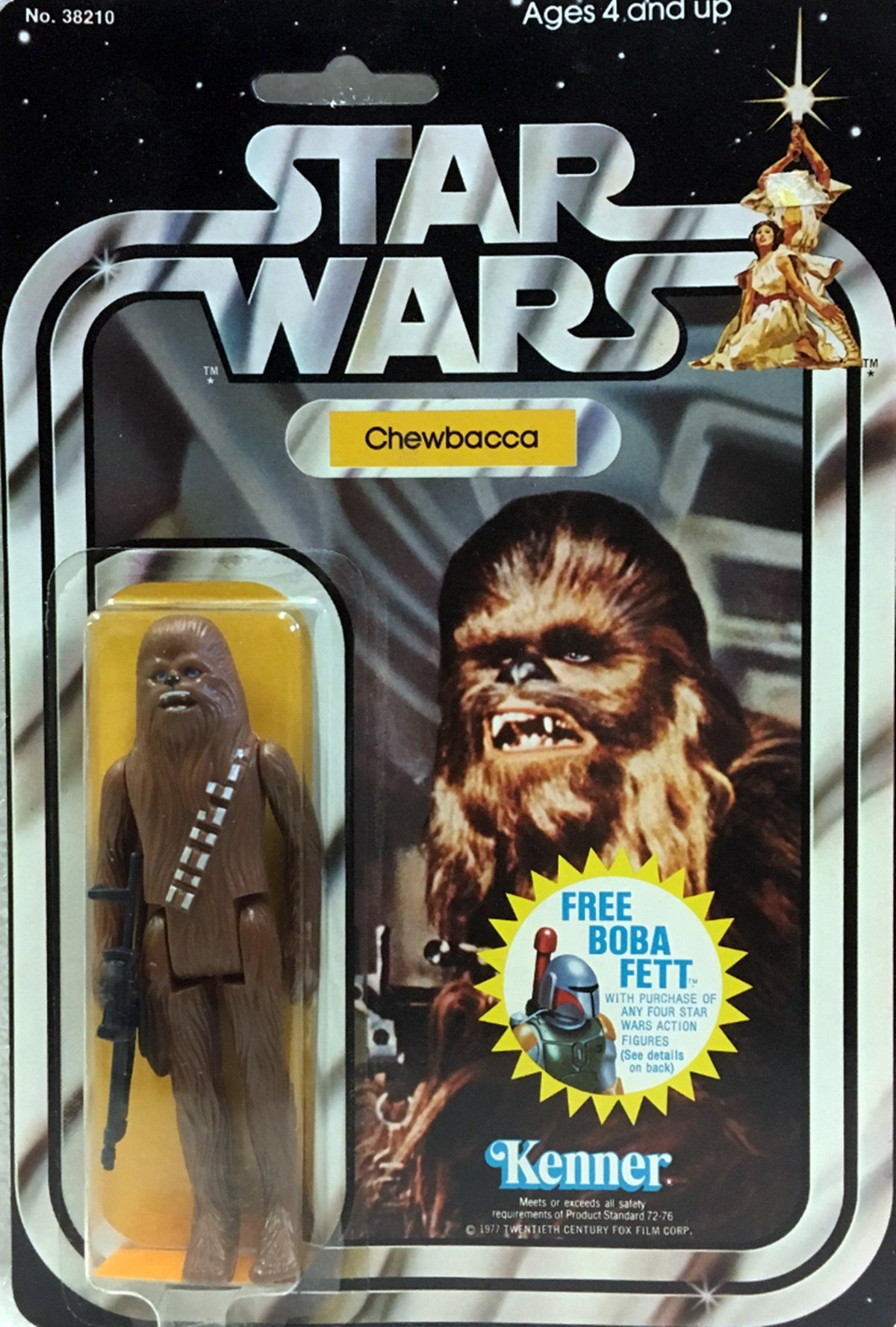 And we finally do break the one thousand pound barrier with this much sought after Chewbacca figure! 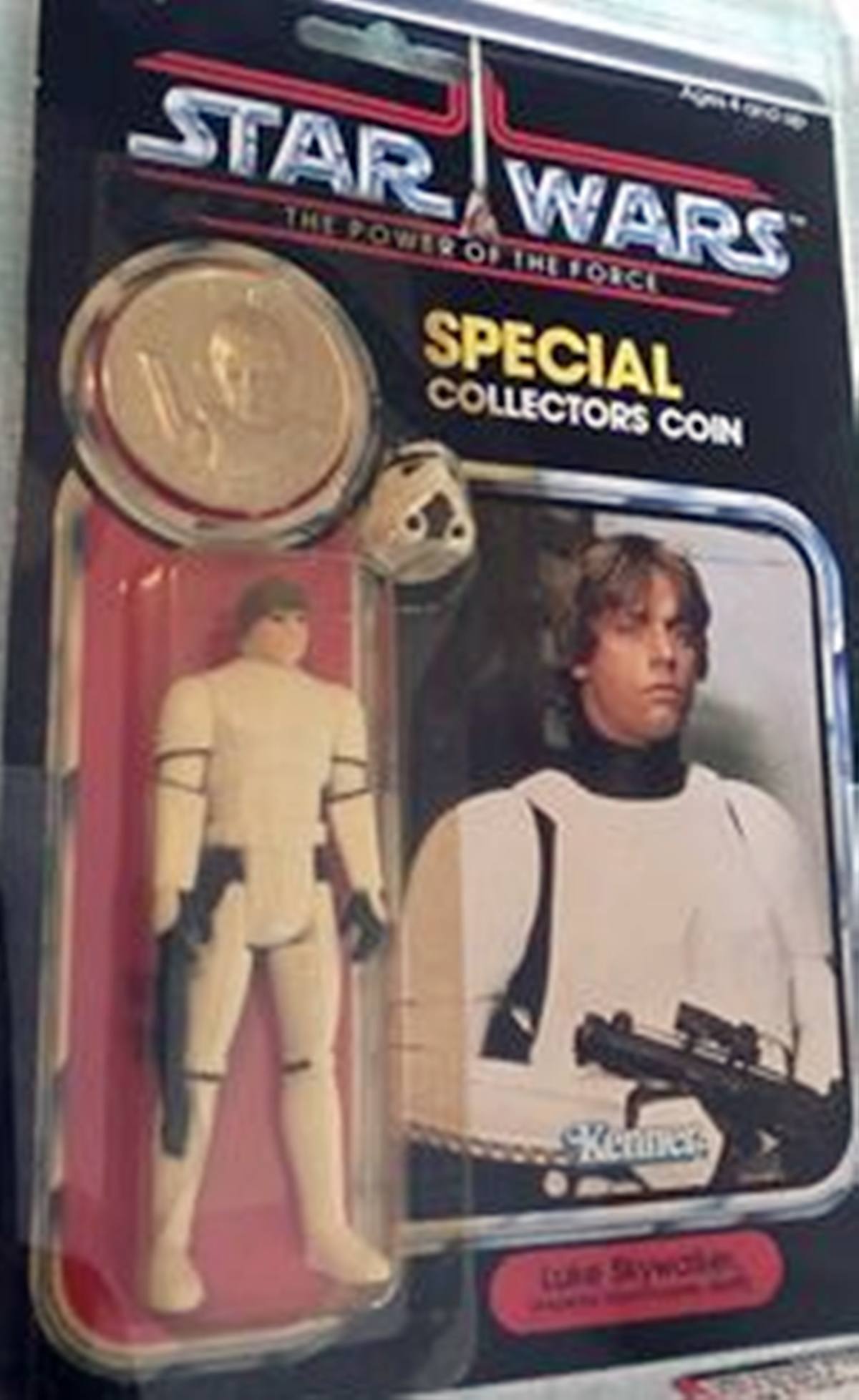 This figure of Luke Skywalker donning his Stormtrooper disguise pops up alot on Ebay, with this one selling for £1159. My friend had this very same figure, and how I bet wishes he had kept it! 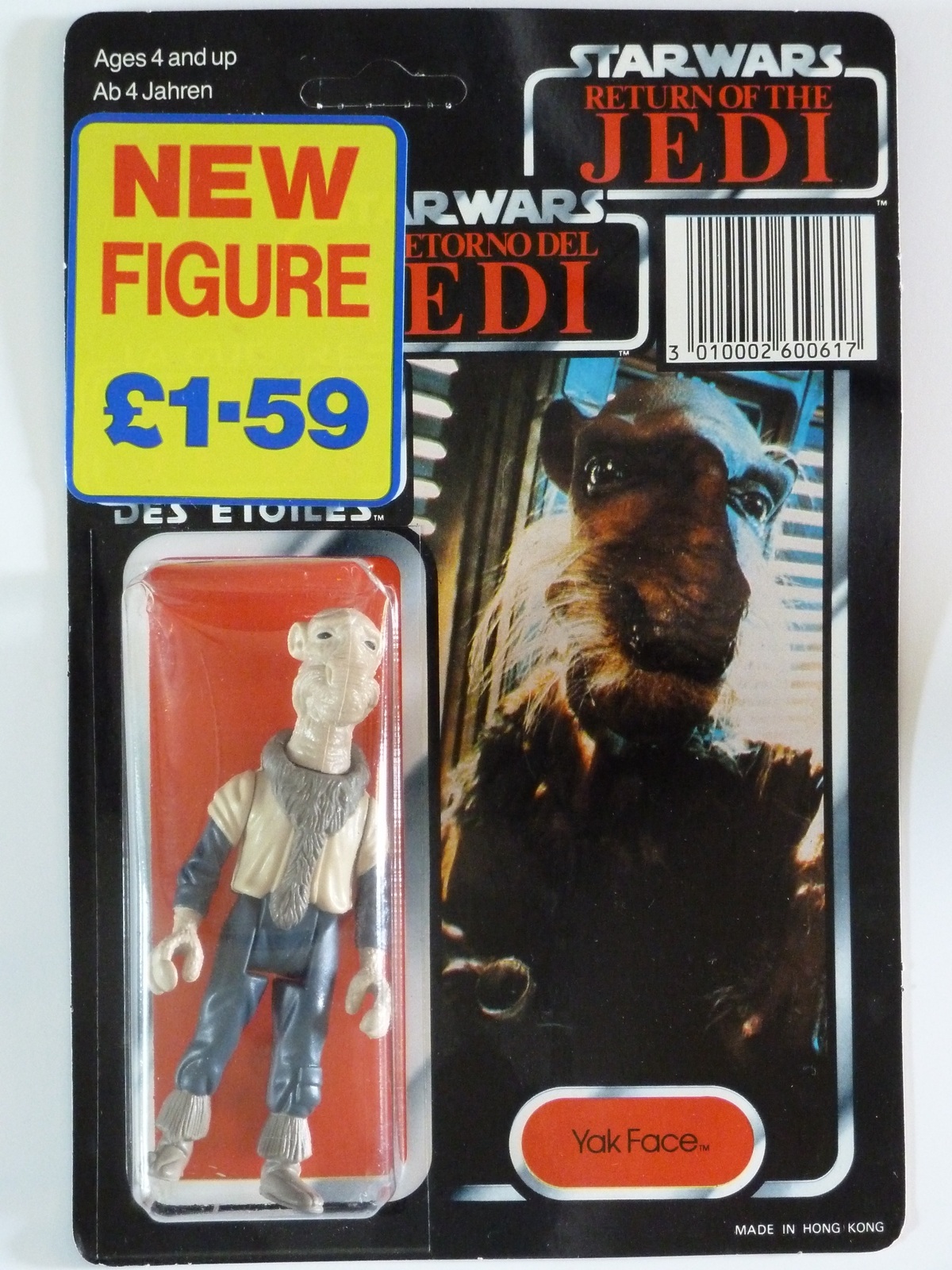 Anyone remember Yak Face? Us neither, but if you have one that you never unboxed, you may wish to dig it out again with the knowledge that it can sell for over £1000! 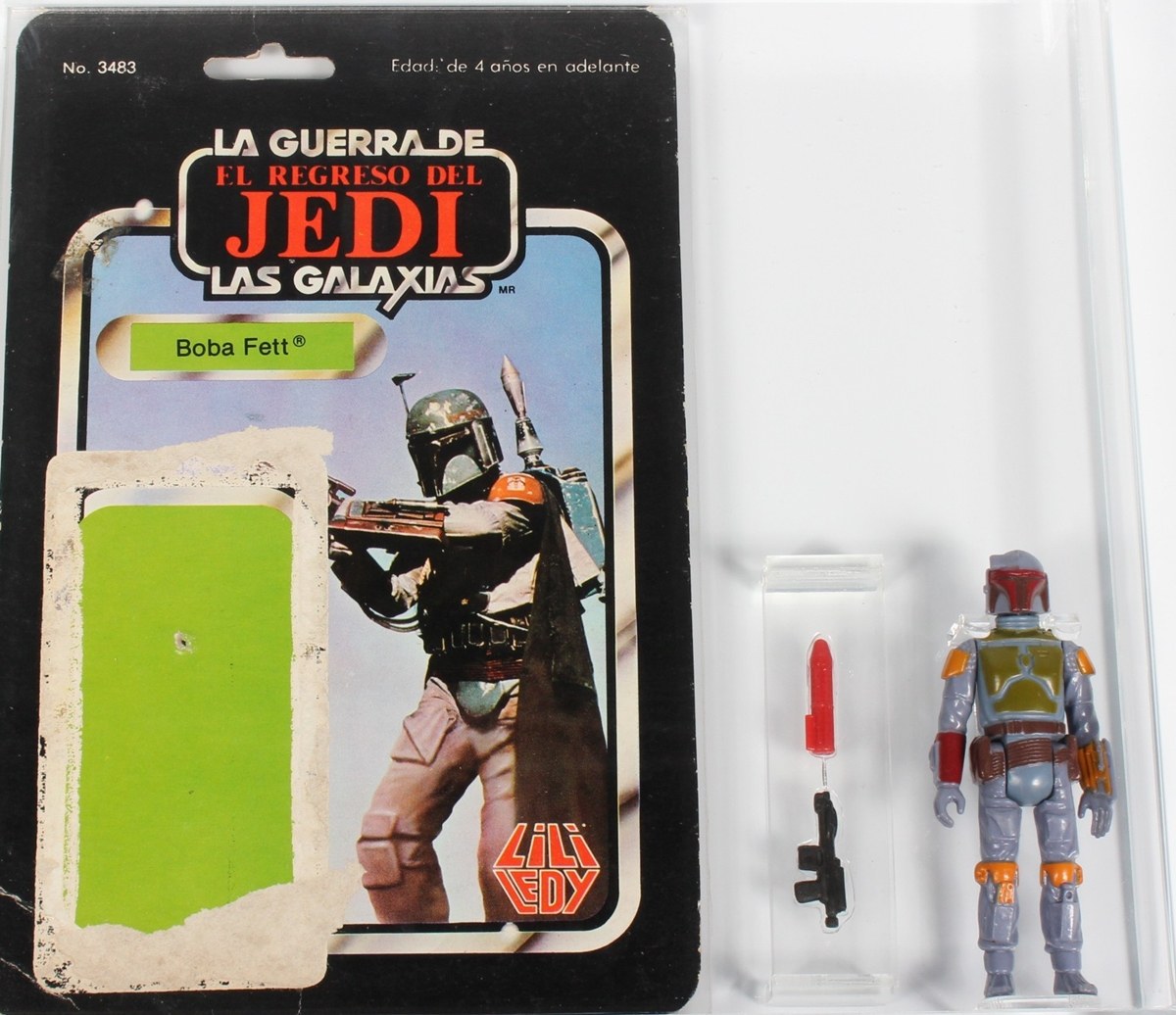 Remember that Boba Fett figure you had? Could you remove his rocket? If so then get on Ebay, where you’ll see many other examples of this rare figure selling for thousands of pounds! The small removable rocket was deemed to be a health hazard so subsequent figures had it glued on tight. This means that the original version is extremely rare and in demand! 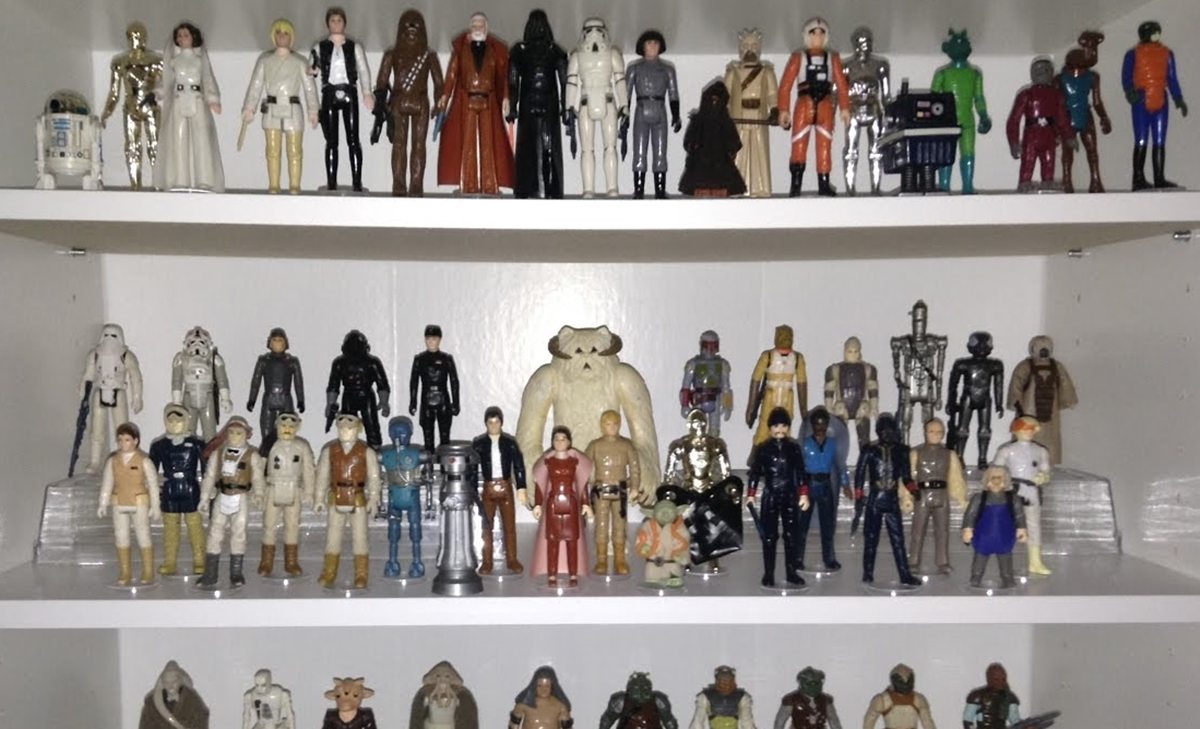 If you think that it’s too much work selling your toys individually, then you could always sell them as a collection, which is extremely popular and possibly the best option if you have lots of unboxed figures and vehicles.

Be sure to share this post with your friends and family so they too can check their lofts for these valuable toys!