We tend to place celebrities, especially sports stars, on a pedestal. Enthralled by their talent, it’s easy to forget that these people are just humans, like us. And humans sometimes do terrible things. There are so many criminal sports stars that it would be impossible to name them all.

However, it’s important to remember that this is just a minority of athletes and just goes to show that money can’t protect you from the law (most of the time). From murder to dog fighting, here are some familiar faces that have been involved in heinous crimes. 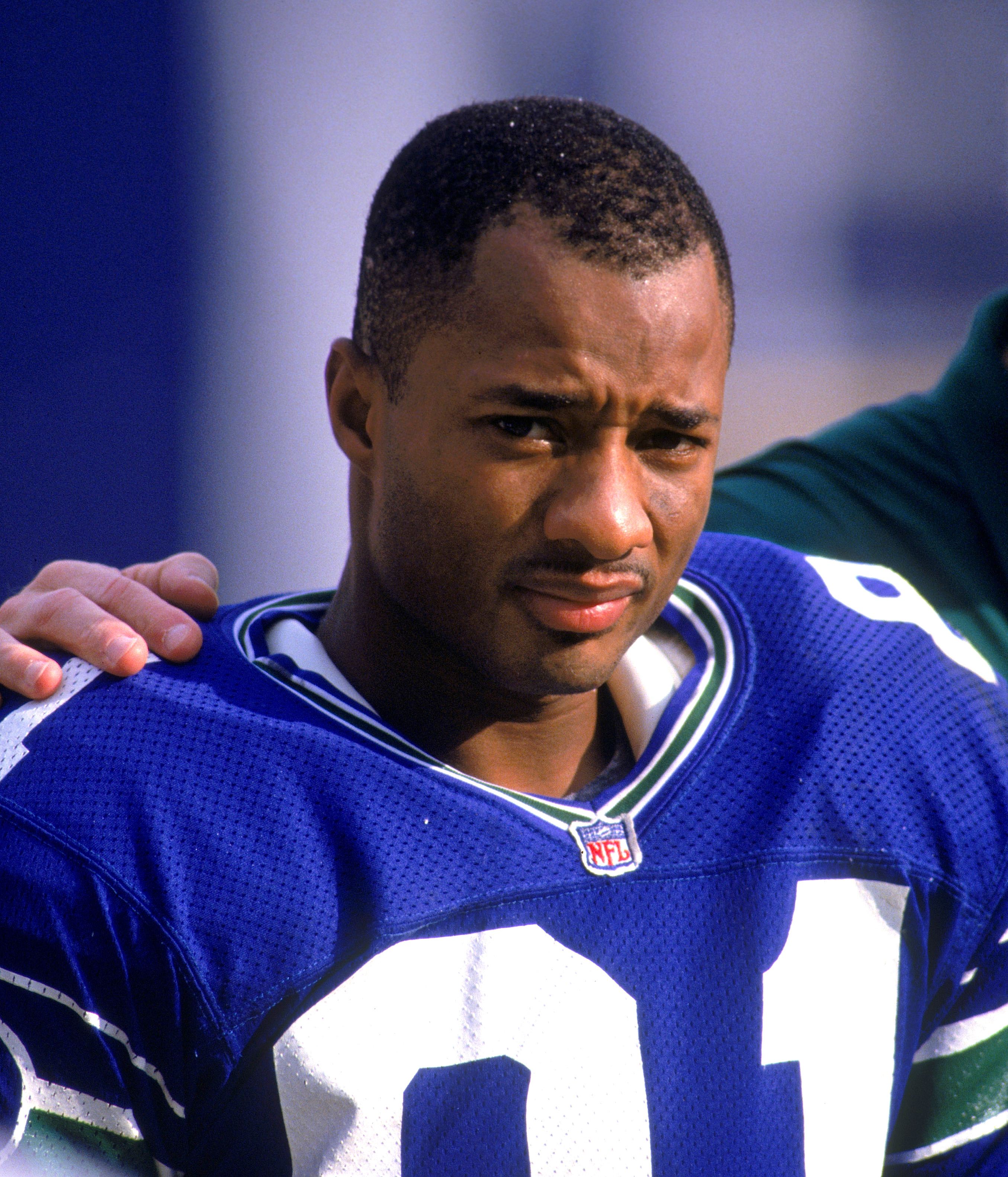 After his wife and mother of his children asked the former professional footballer for a divorce, he dragged her into the kitchen and proceeded to ‘bounce’ her head off the floor.

He then stabbed her in the neck, leaving her fatally injured. 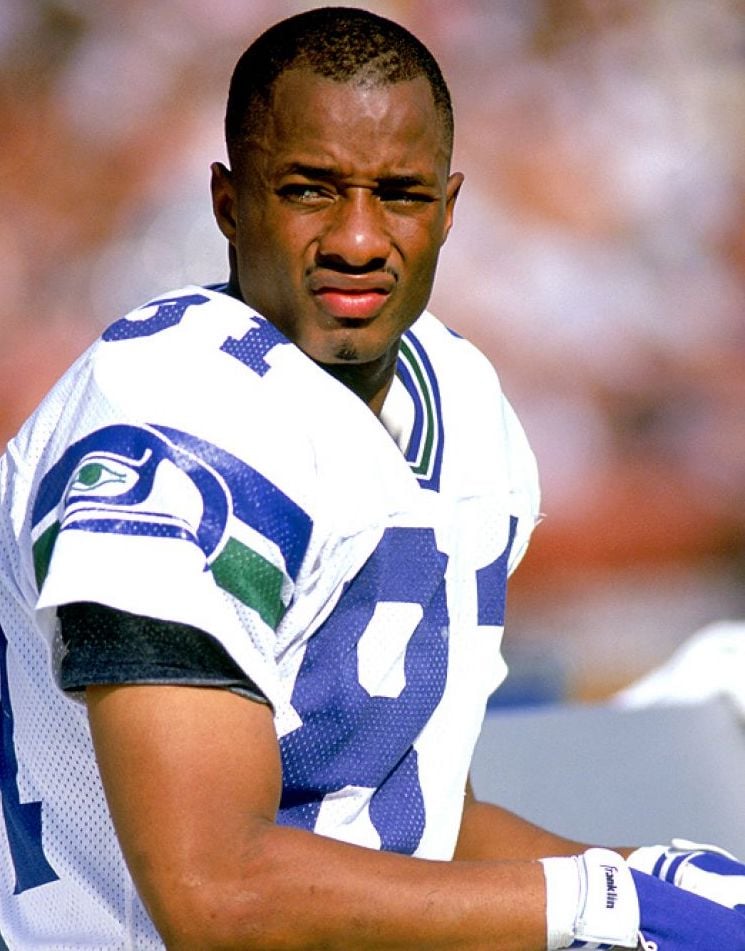 Kane was sentenced to 18 years for manslaughter after a plea bargain, with prosecutors taking his depression and mental state into consideration. 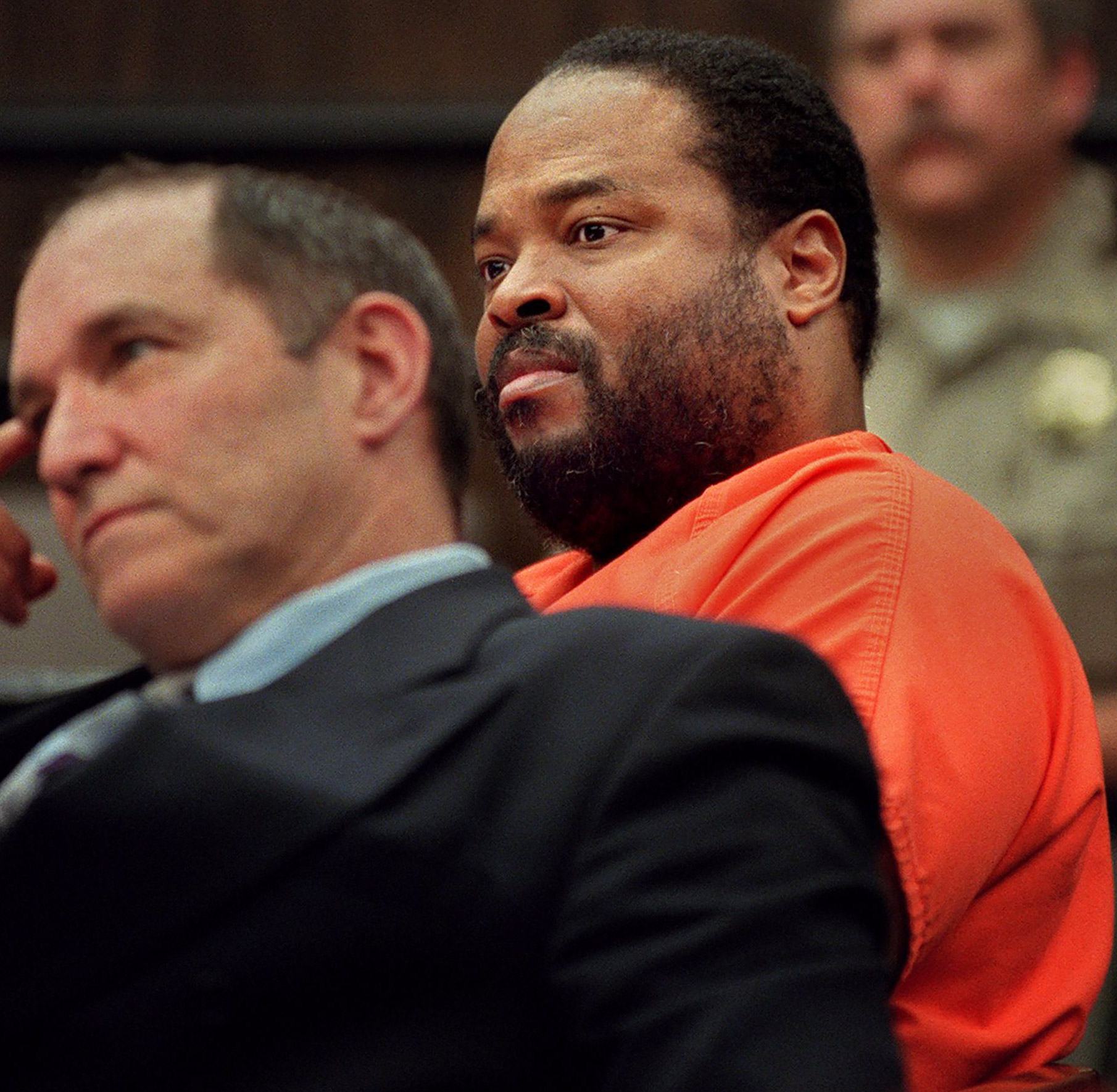 After leaving football, the promising young sports star turned to a life of petty crime. He soon became embroiled in a far bigger scandal after becoming involved in The Brotherhood; a cult led by Yahweh Ben Yahweh.

In order to join the secret group, Rozier was required to murder a ‘white devil’ and return with a body part. He would later admit to killing seven people. After agreeing to testify against the organisation, he was sentenced to 22 years in prison, of which he served just ten. 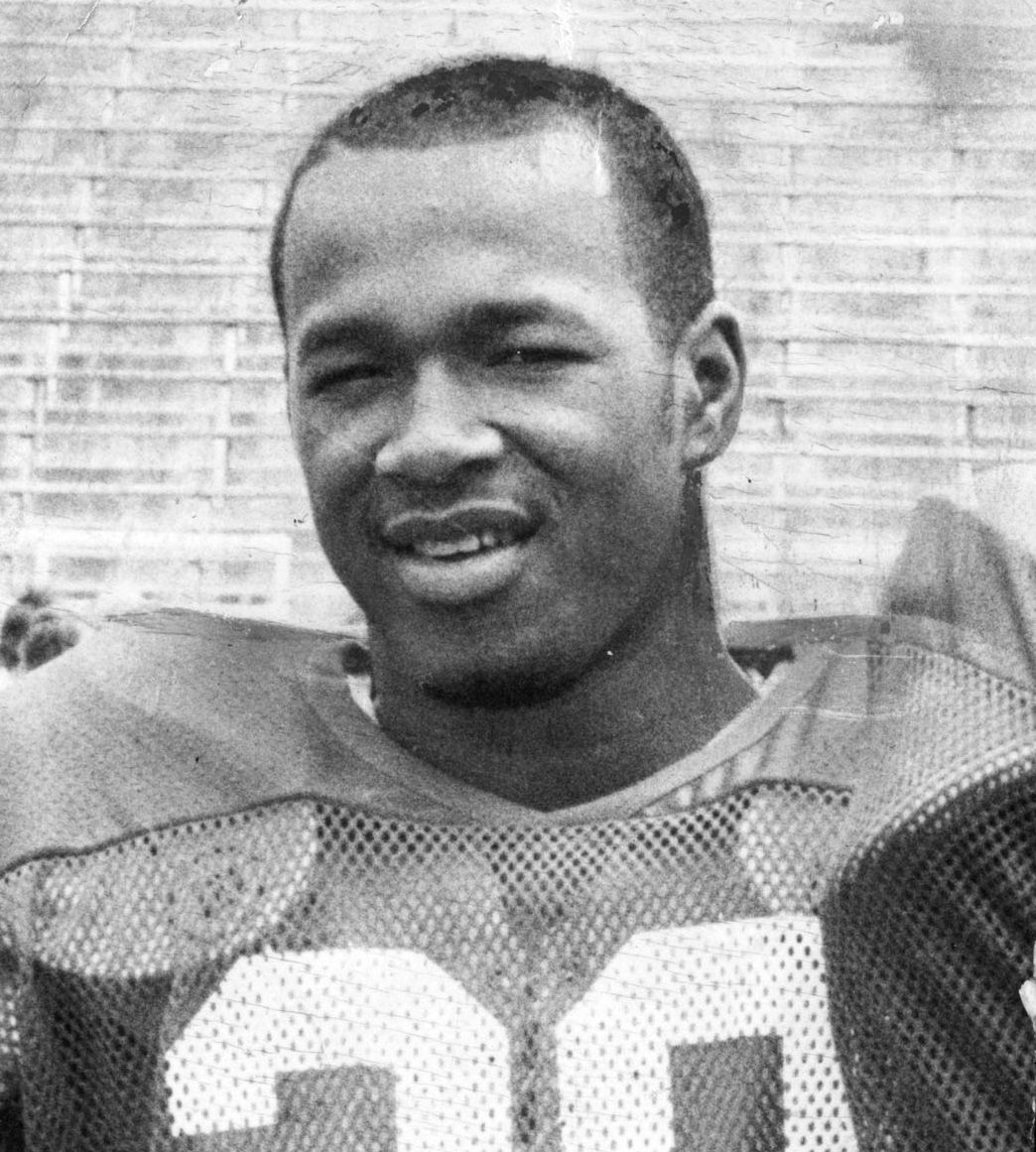 Three years later, police discovered a trail of bad cheques forged by Rozier and he was charged with a felony, meaning he was given 25 years to life in prison. He is currently incarcerated at Mule Creek State Prison. 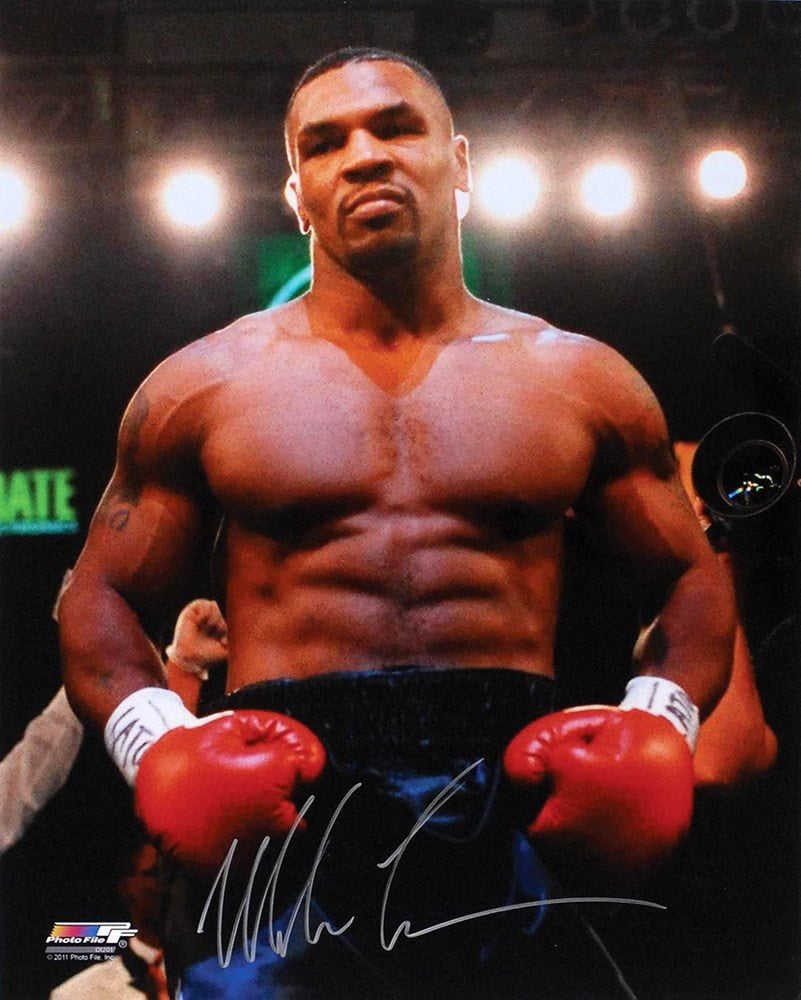 One of the most prominent sport and celebrity figures of our time, in 1991 Tyson was arrested for the rape of an 18-year old pageant winner in an Indianapolis hotel room.

Tyson denied the allegations and insisted the sex was consensual. However, he was sentenced to six years for the crime, of which he served less than three. He then picked up his boxing career. 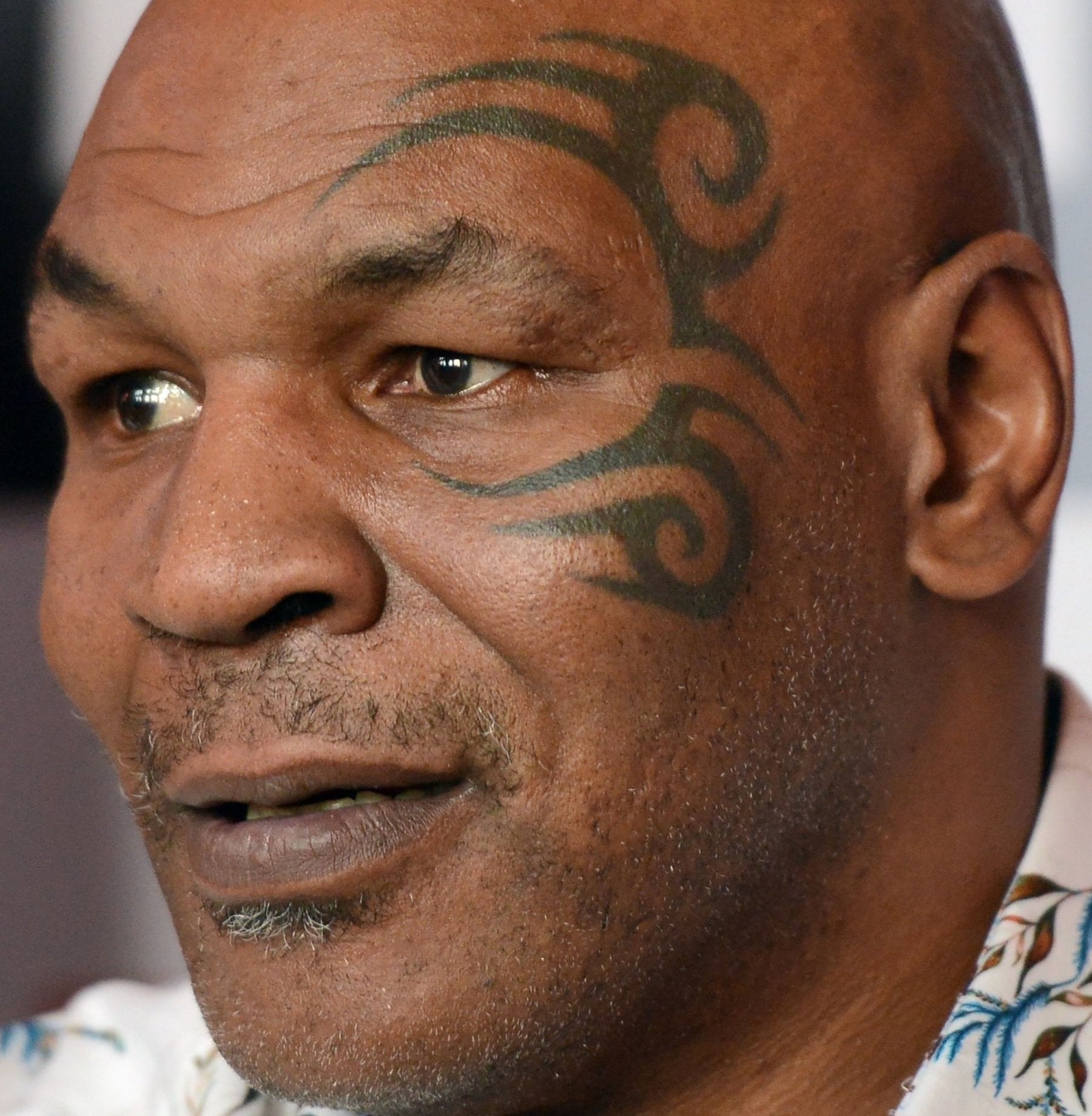 Tyson’s conviction has been forgotten by many; he was even given a cameo role in the 2009 movie The Hangover. 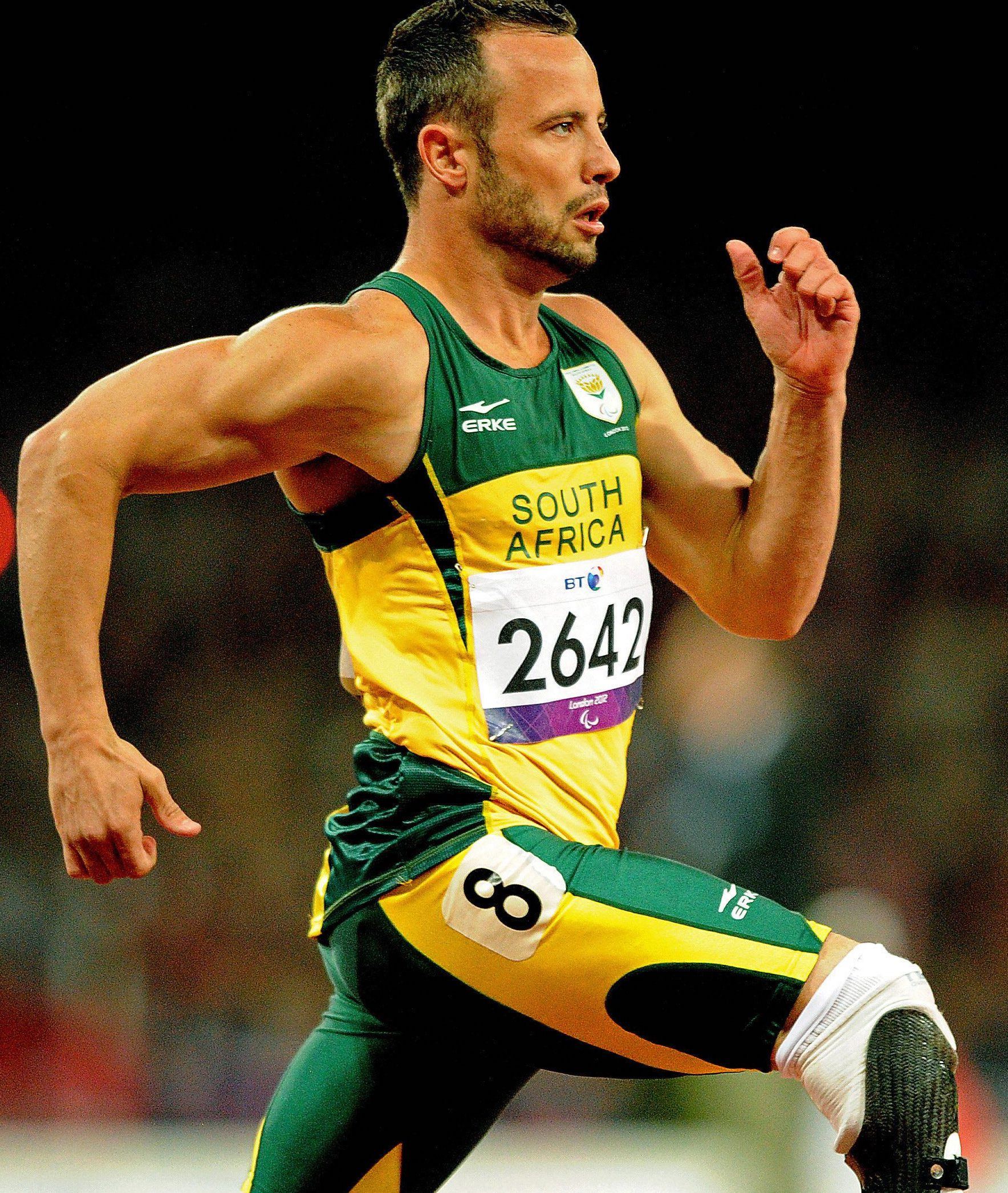 Pistorius is a South African former sprint runner who was convicted of murder in 2013. The sports icon was a double amputee who wore prosthetics on his lower legs.

On Valentines day in 2013, Pistorius shot his girlfriend four times, killing her instantly. He claimed he thought there was an intruder in the bathroom and so, feeling vulnerable without his prosthetics, he fired four shots through the bathroom door. 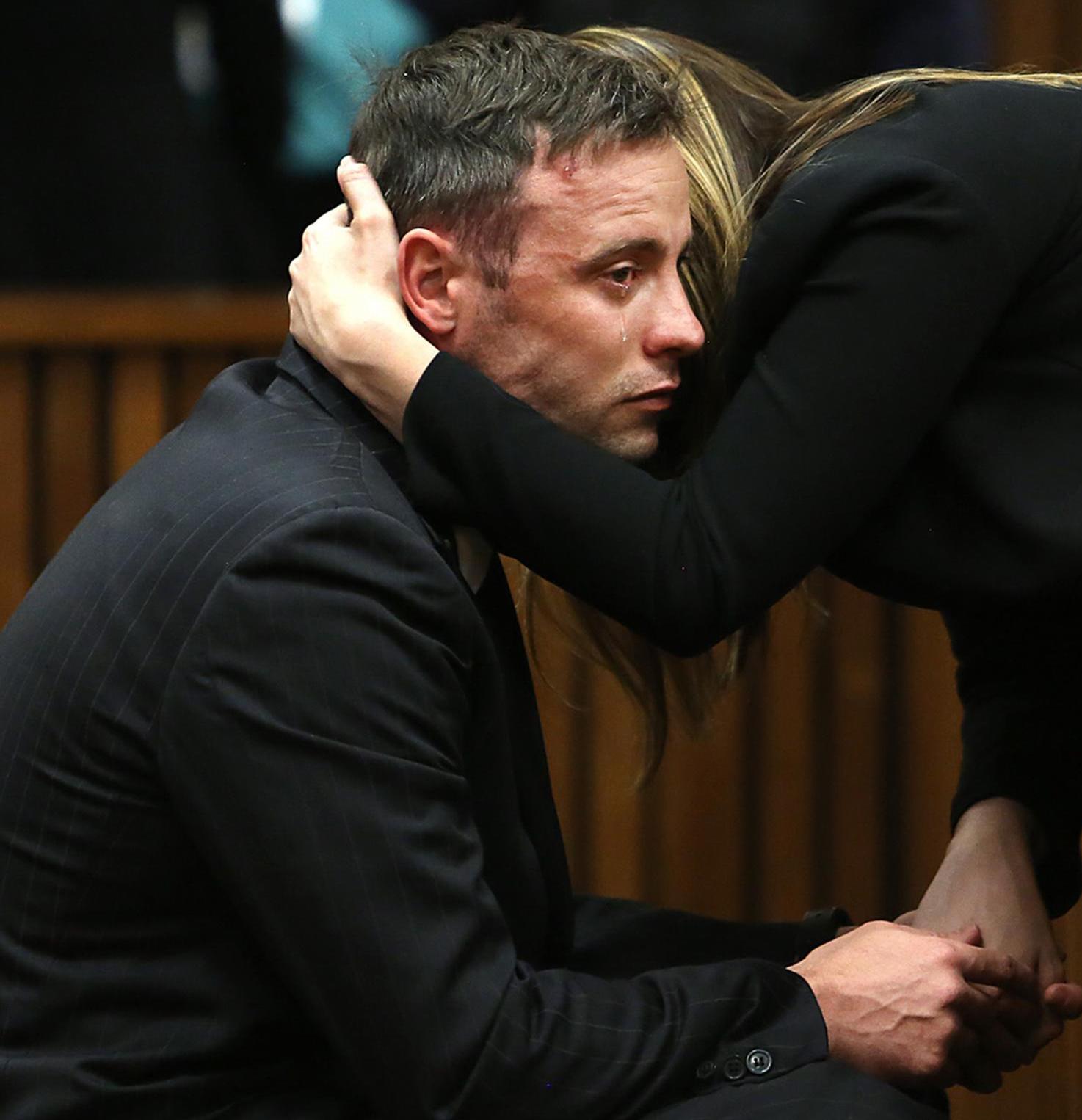 Pistorius was found guilty of culpable homicide and reckless endangerment and was sentenced to five years in prison. Since then, various appeals have affected his sentence, with it eventually being increased to 13 years, five months. 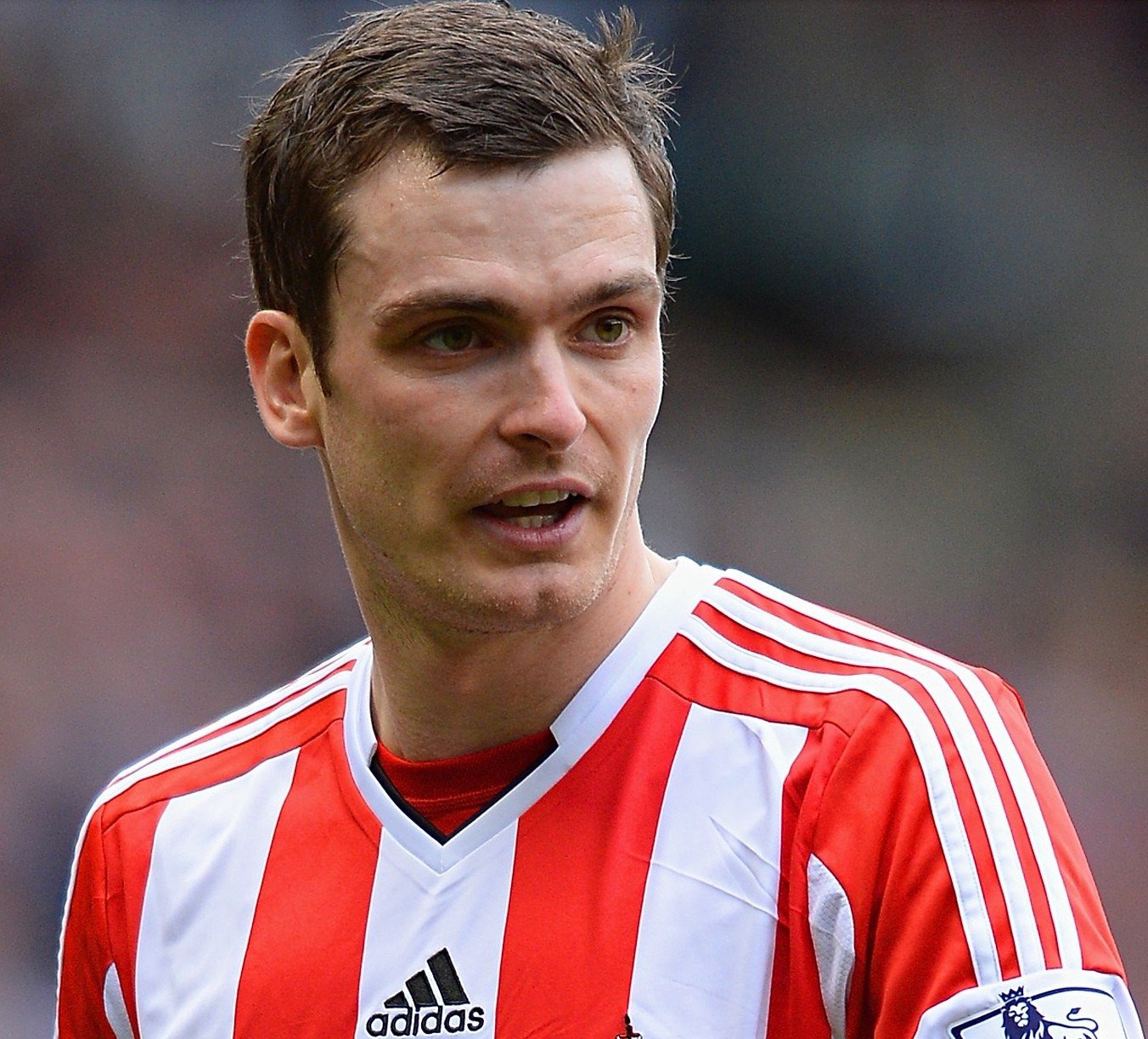 Johnson is an English football player who is now a convicted sex offender. He was charged with the offence in March 2015, and sentenced to six years for grooming and sexual activity with a girl aged 15.

Investigators also found animal pornography on his laptop, although he was not charged for this crime. Johnson began communicating with the underage fan in 2014, engaging with her over social media whilst his wife was pregnant with his child. 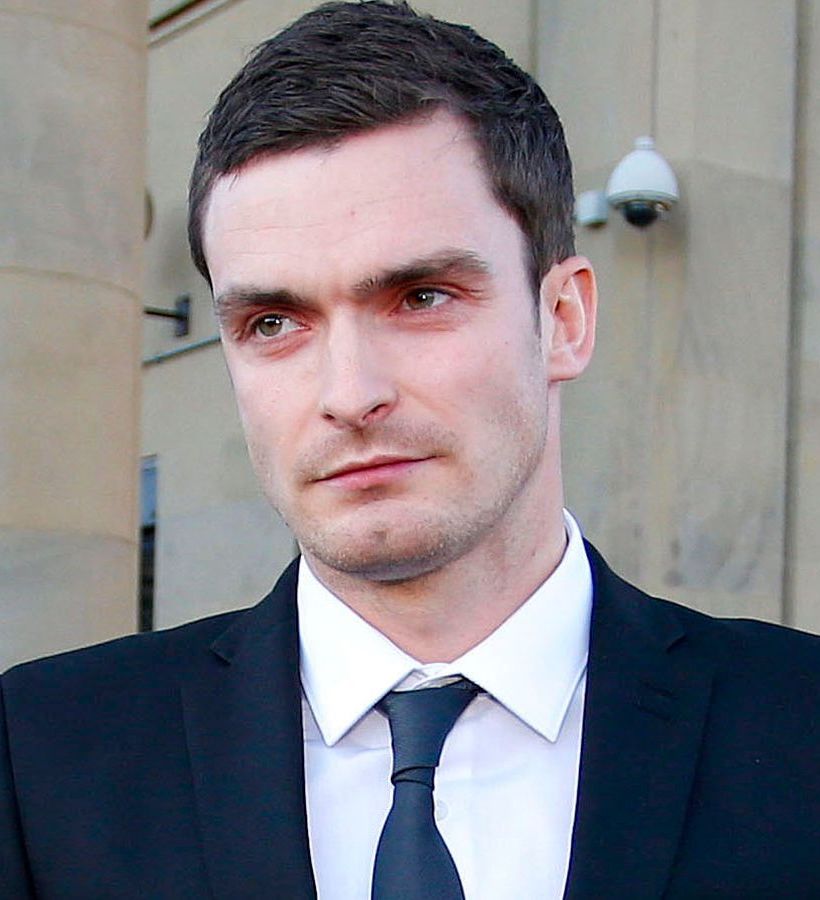 Johnson was released from jail in March 2019, after serving just half of his sentence. 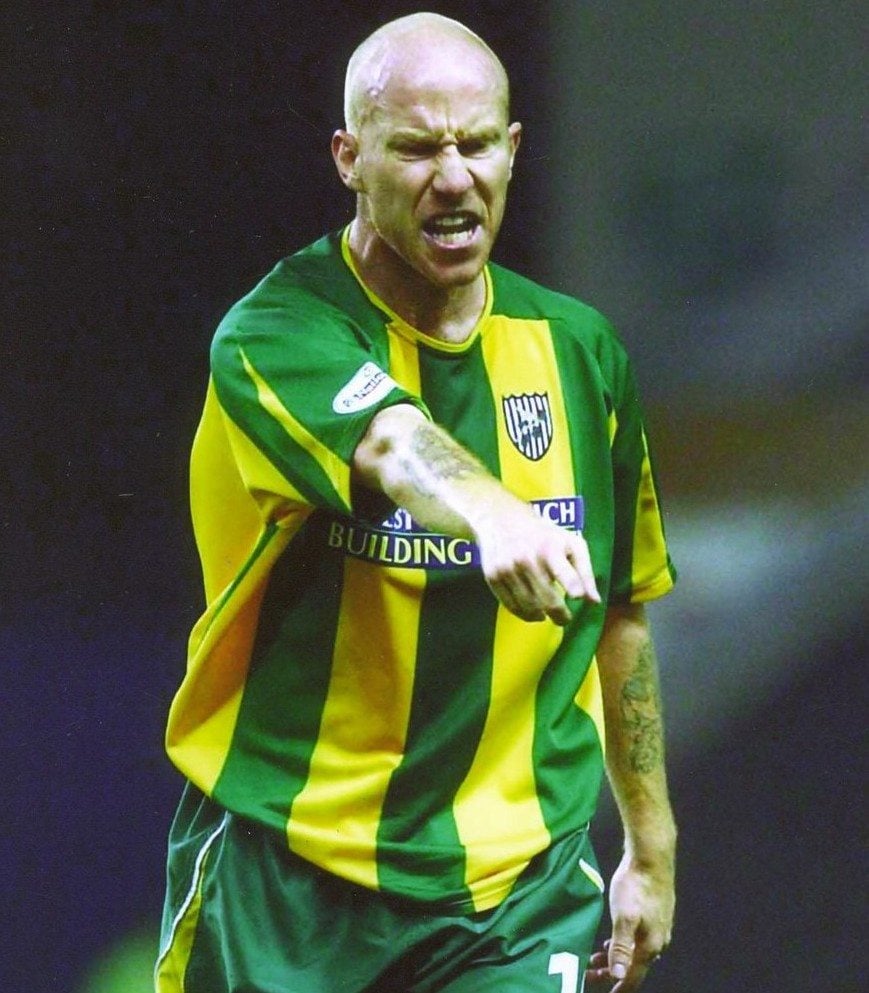 Hughes was a talented striker, but his football career was put on hold when, in 2004, he was found guilty of causing death by dangerous driving and sentenced to six years imprisonment. On 23rd November 2003, Hughes lost control of his vehicle and collided with a car in the adjacent lane.

The passenger of the other car was killed, with his wife and the vehicle’s driver narrowly escaping with their lives. Hughes was accused of ‘driving like a madman’ in wet road conditions. 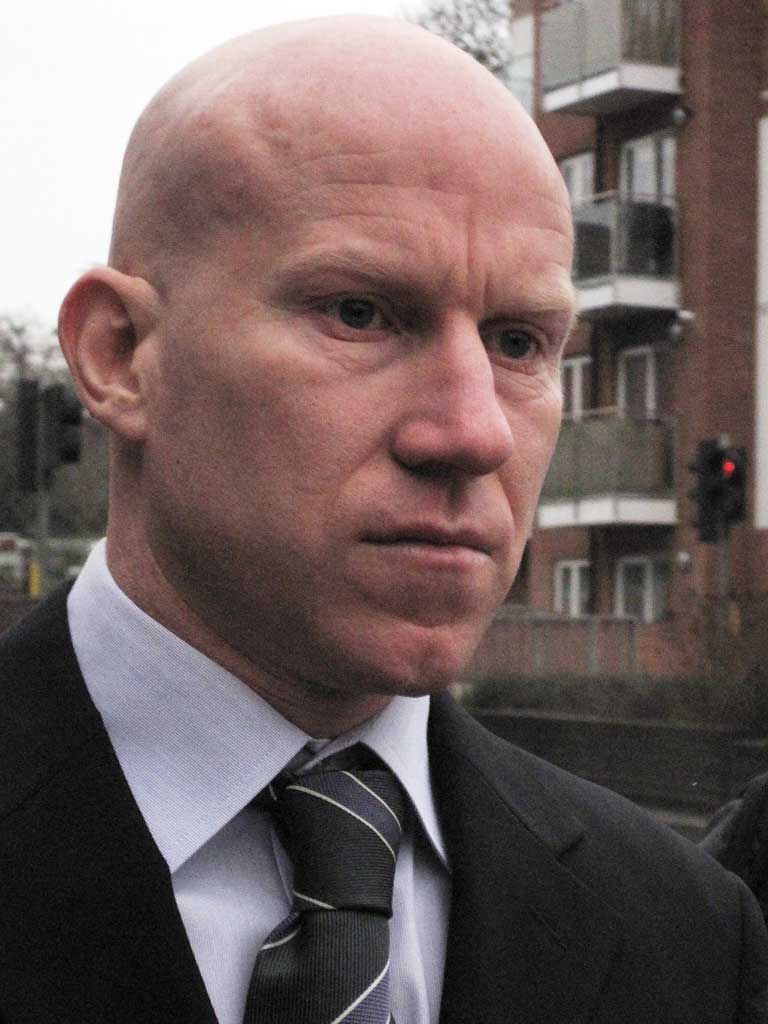 He failed to report the crime, instead leaving the scene with his passenger before the pair handed themselves into police 36 hours later. He was released after three years in prison, free to resume his football career. 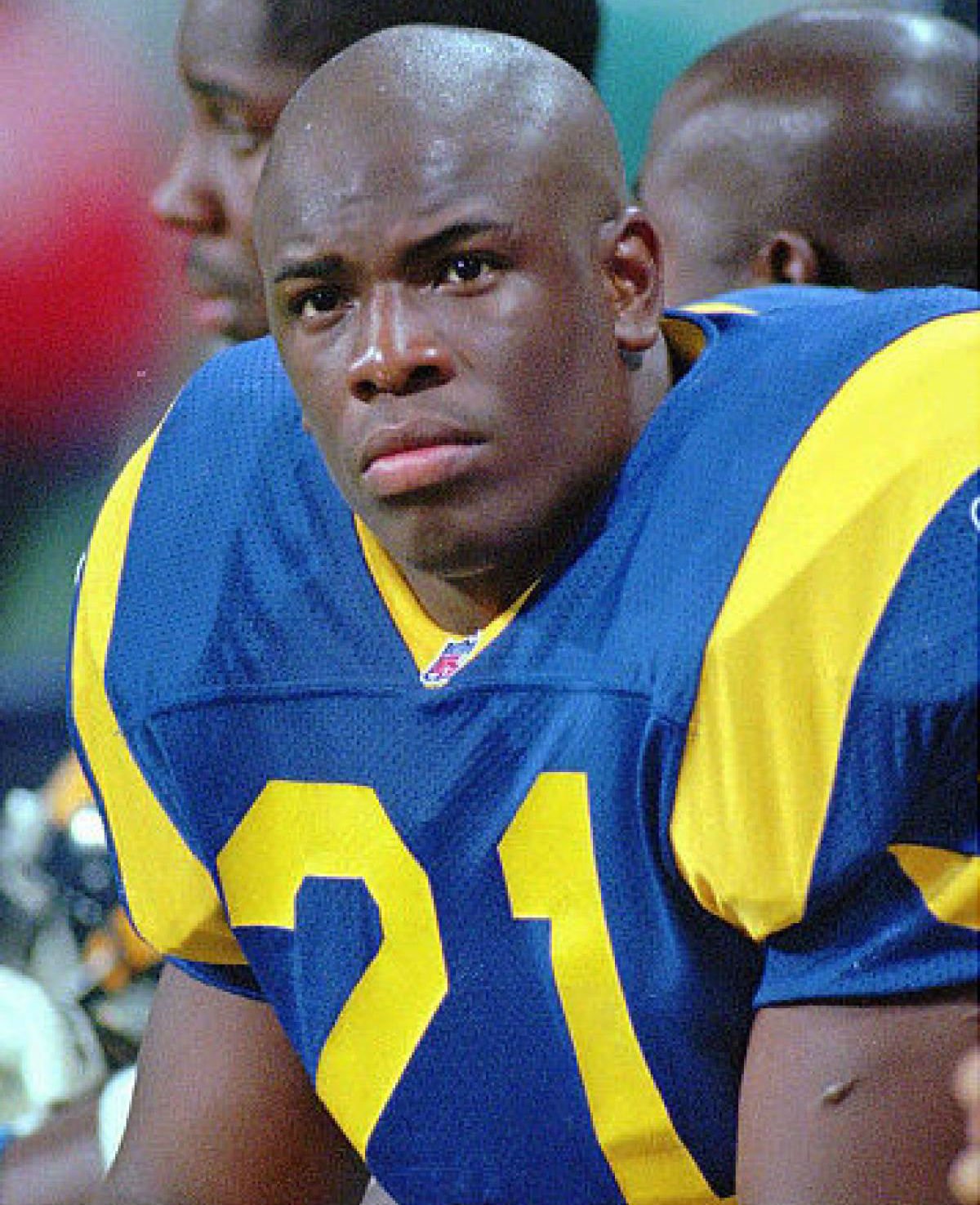 Phillips was a professional football player, although his sport career was somewhat overshadowed by his tumultuous relationship with the law. In 2005, he was arrested after ploughing his car onto a group of three teenagers following a dispute at a football game.

He was also charged with a string of domestic abuse crimes after he allegedly choked his former girlfriend to the point of unconsciousness. He was sentenced to prison for a total of 31 years. 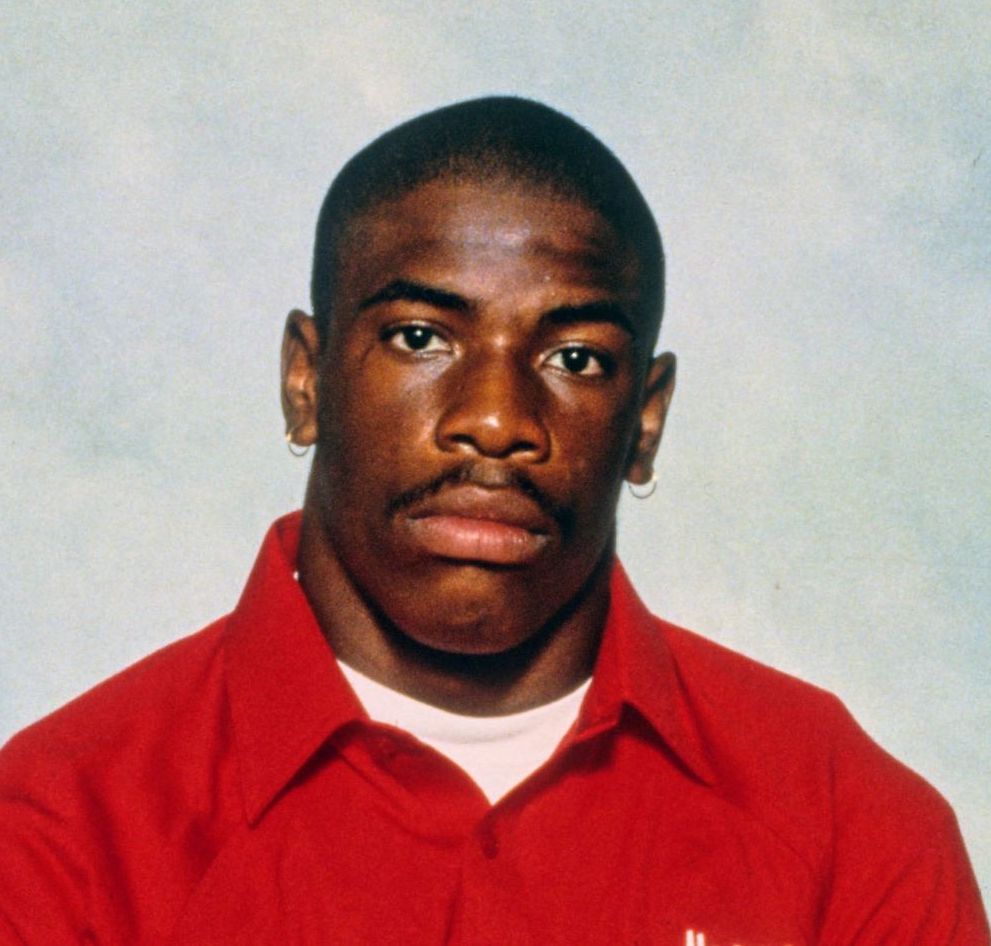 In 2015, Phillips’ cellmate was found dead and Phillips was subsequently arrested for his murder. Whilst in custody awaiting trial, Phillips was found hanged in his cell, a ‘do not resuscitate’ note taped to his chest. 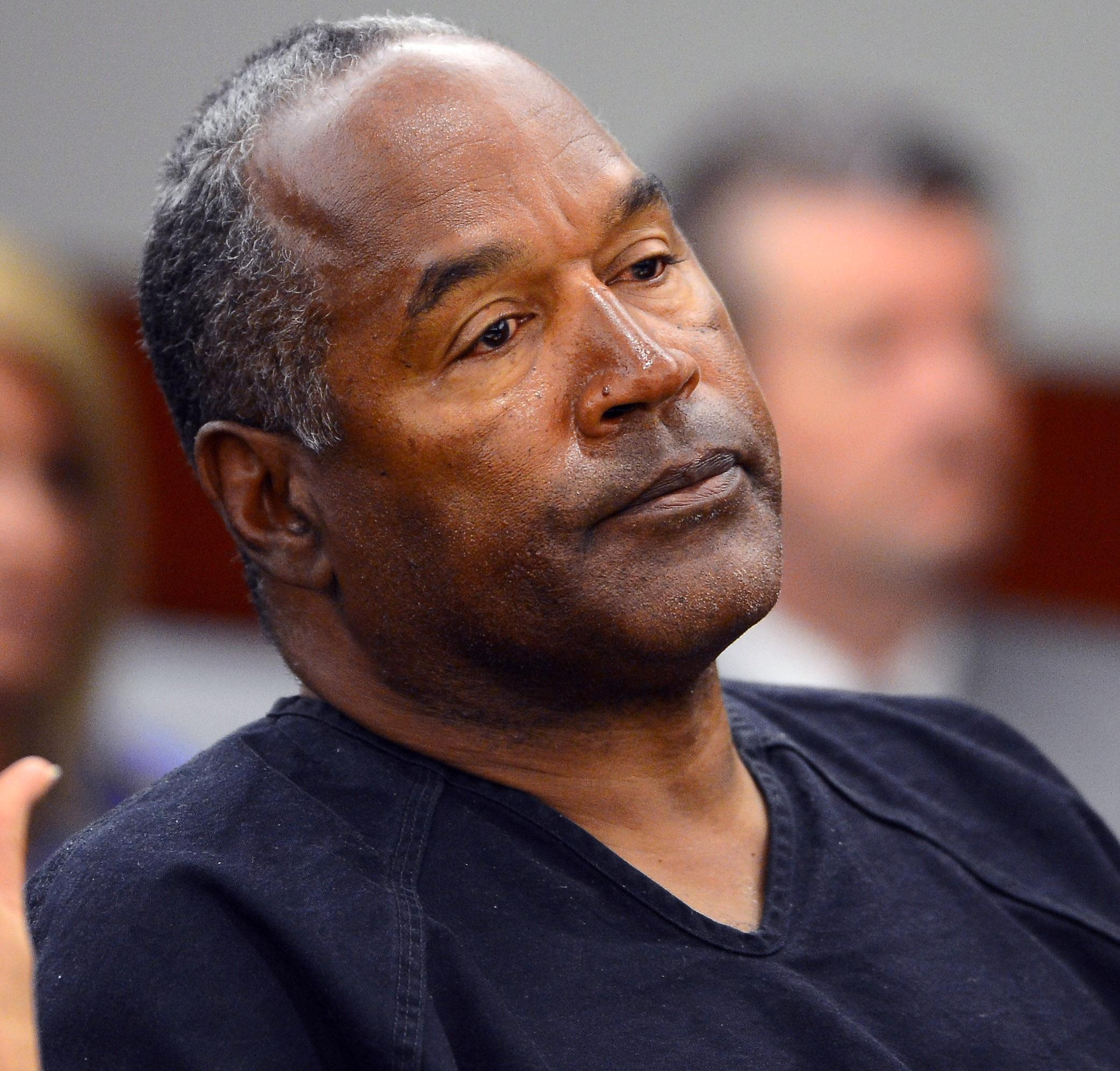 One of the most infamous celebrity criminals, Simpson was charged with the murder of Nicole Simpson and Ron Goldman, both of whom were found stabbed to death in 1994.

In court, Simpson was found not guilty, with Goldman’s family later filing a wrongful death civil lawsuit against him. He was found guilty and ordered to pay $35,500,000 in damages. Since then, Simpson has not turned his back on his life of crime and has been arrested on multiple counts of kidnap, robbery and money laundering. 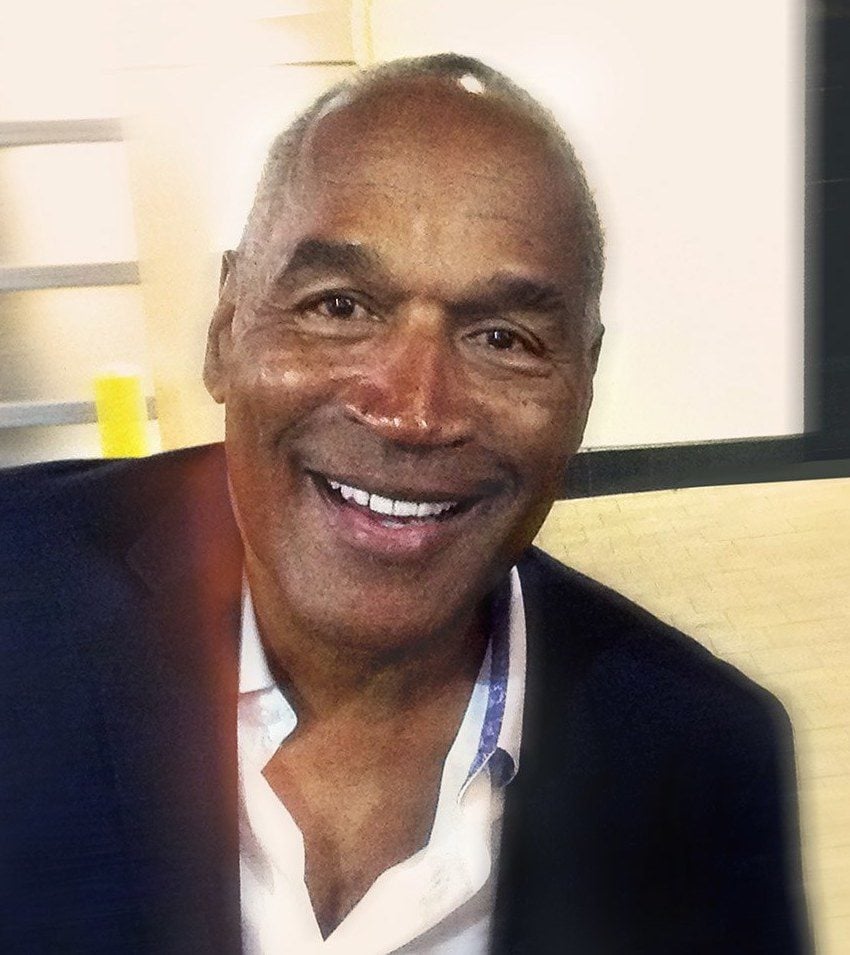 He served nine years in jail before released in 2017. These days, Simpson even has a Twitter account so you can keep up with his antics if you’re so inclined. 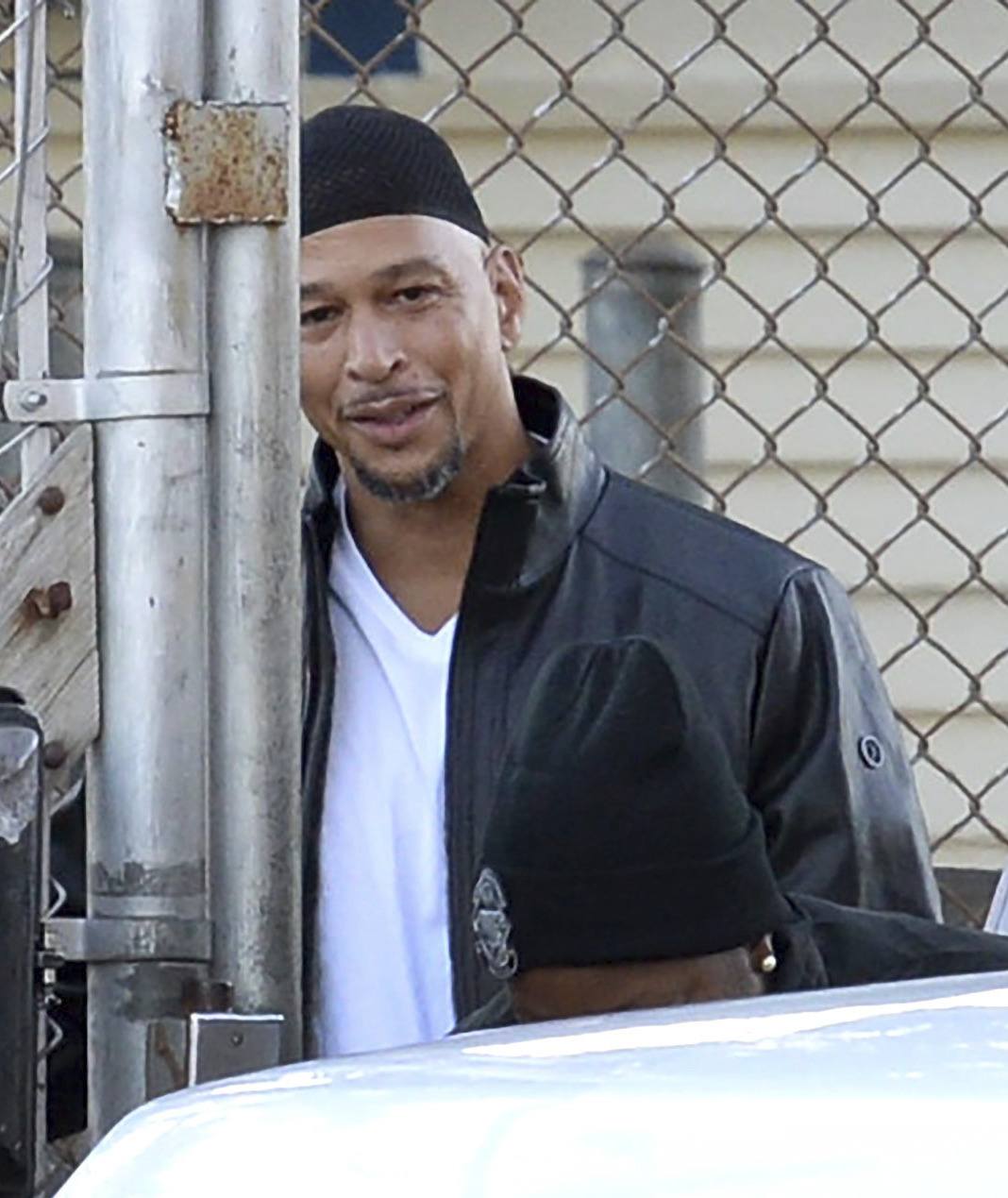 Carruth is a former American football wide-receiver who was found guilty of conspiracy to commit murder. In November 1999, his girlfriend Cherica Adams was shot four times by Van Brett Walkins, an associate of Carruth.

Adams managed to phone 911, claiming that Carruth had stopped his vehicle in front of hers whilst another vehicle drew up beside her and fired the fatal shots. They then fled the scene. Adams had been eight months pregnant with Caruth’s child. After falling into a coma, she died a month later. Her baby survived but was left with permanent brain damage and cerebral palsy due to oxygen deprivation. 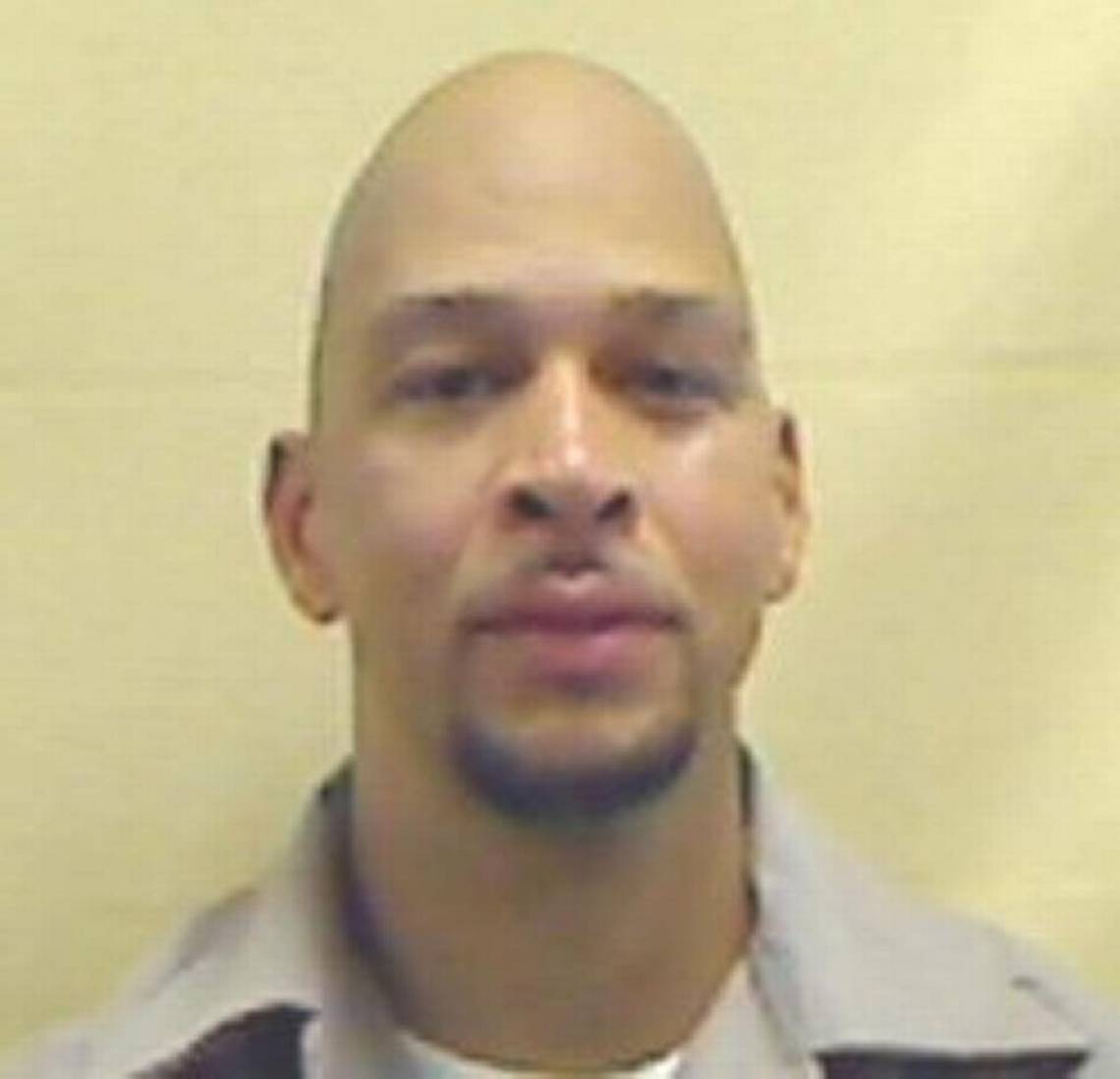 Carruth was found guilty of conspiracy to murder, shooting into an occupied vehicle and using an instrument to destroy an unborn child. He was sentenced to 18 to 24 years in prison and has since been released. 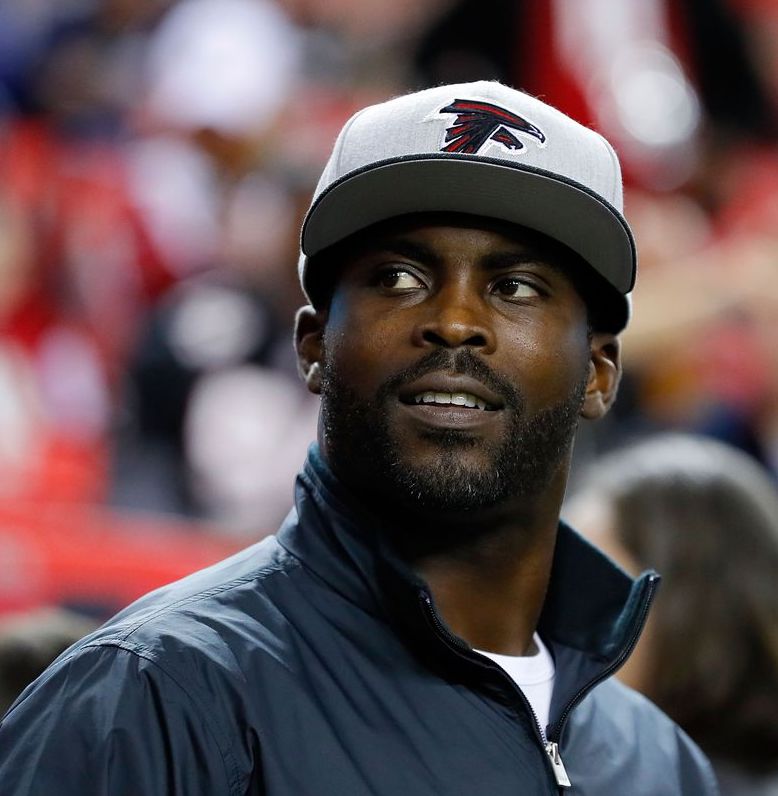 Vick is a former American football quarterback who played in the National Football League. Vick’s promising career came to a sudden halt when, in 2007, he pleaded guilty to being involved in a dog-fighting ring, spending 21 months in a federal prison.

Vick and three other men had allegedly operated an unlawful dog fighting venture known as Bad Newz Kennels. Vick directly participated in dog fighting and abuse; drowning or hanging the dogs when they became too old to fight or were no longer of use to him. 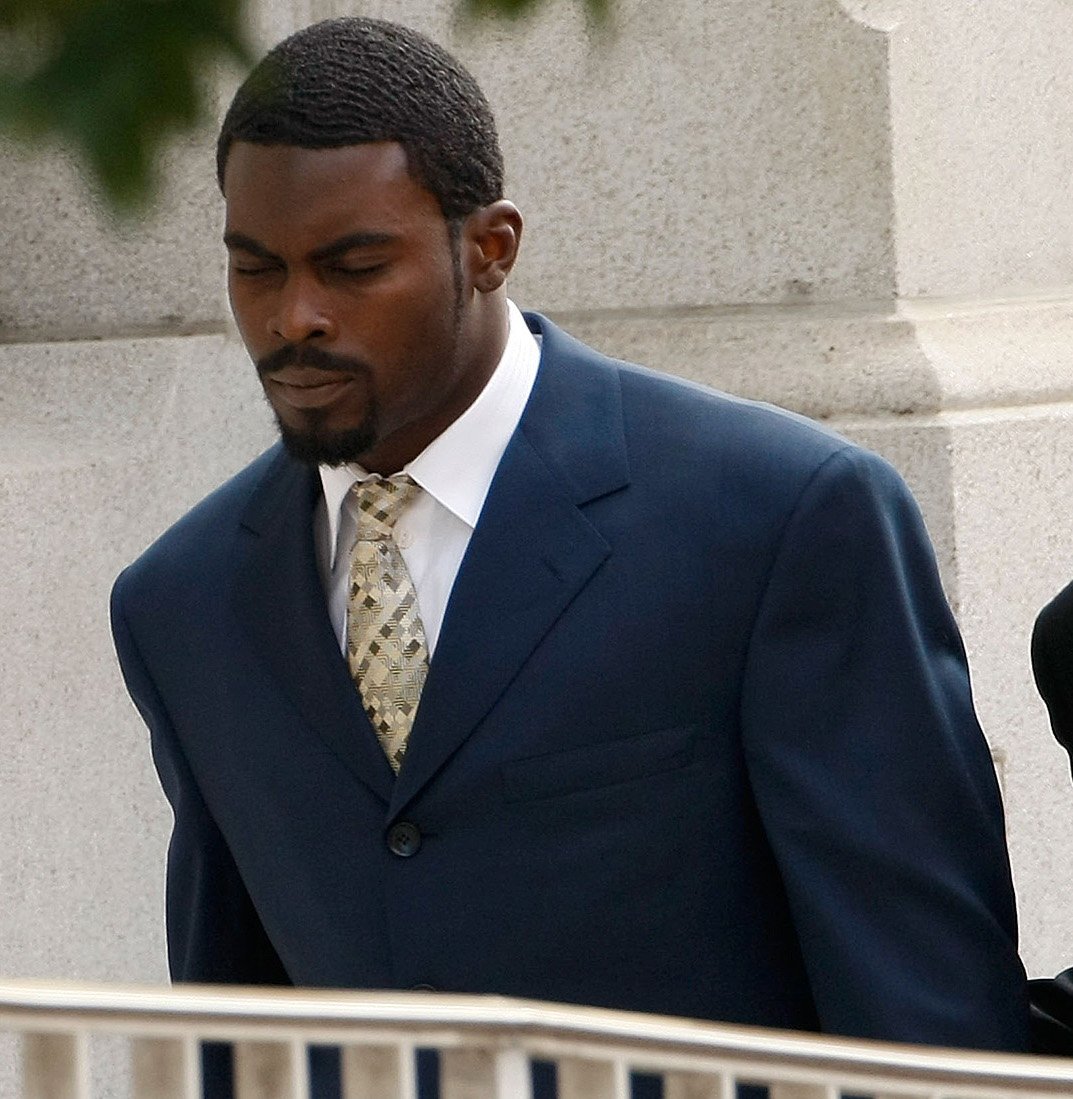 The dogs confiscated from the property were put up for adoption, with many requiring extensive special care for the rest of their lives.