10 Sporting TV Shows That Will Transport You Back In Time!

These days we have so many options when it comes to our TV viewing. For example, if we want to watch sport we can pay to watch it live, wait for the highlights, try and find it online (legally or illegally) check YouTube, see if it’s on catch-up, the list is endless! But our childhood saw us all huddled around the same tiny TV screen, at the same time every week, and despite being more inconvenient, it was so much more fun! The consistency of our TV viewing meant that our school playground discussions would always revolve around the same shows, because we knew that when we tuned into Saint and Greavsie that our mates would all be doing exactly the same!

Below are 10 sporting TV shows that will definitely transport you in time back to your childhood. Be sure to let us know which of them was your very favourite, as well as slapping us on the wrist for any shows that we didn’t include! 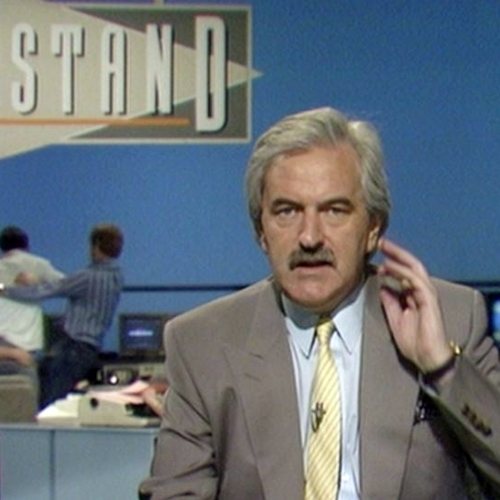 Grandstand was on the air for nearly 50 years between 1958 and 2007, and was one of the BBC’s longest running sporting TV shows. 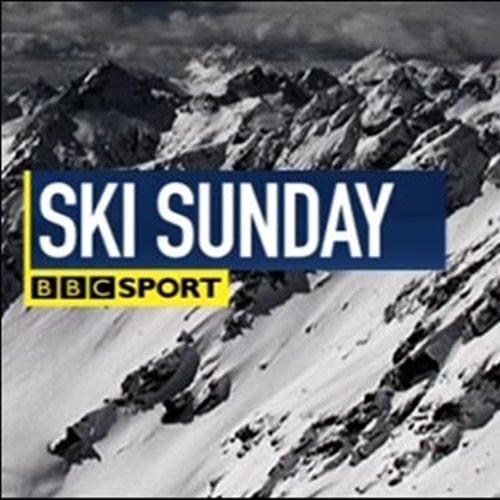 Another sports show with an extremely catchy and distinctive them tune, Ski Sunday has been on our TV screens since 1978!

It is usually shown on Sunday afternoon, and it’s still going, currently being presented by Graham Bell and Ed Leigh. 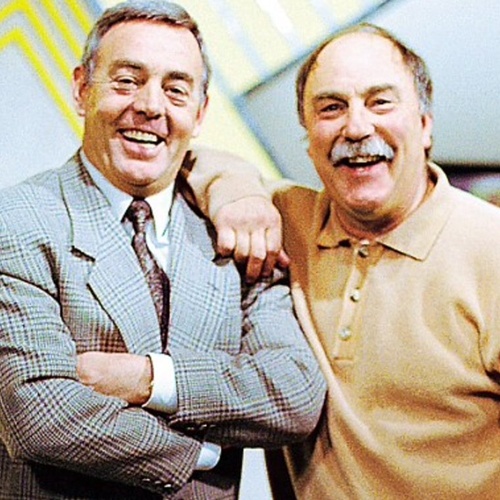 Saint and Greavsie discussed everything football in their programme, which was shown on ITV between 1985 and 1992. 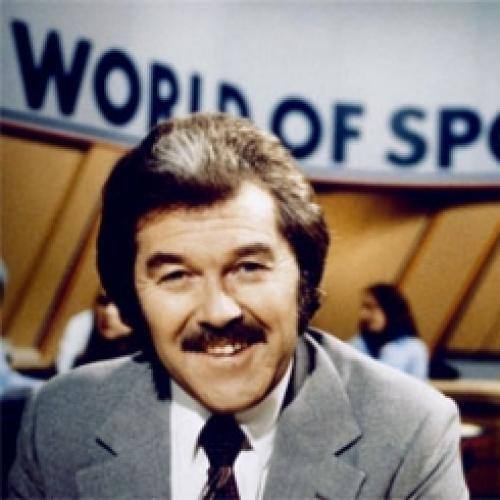 World of Sport was basically ITV’s equivalent to Grandstand, and it was on the air for 20 years between 1965 and 1985.

Eamonn Andrews was the original presenter, and a number of faces followed him over the years, including Fred Dinenage, Steve Rider and Jim Rosenthal. 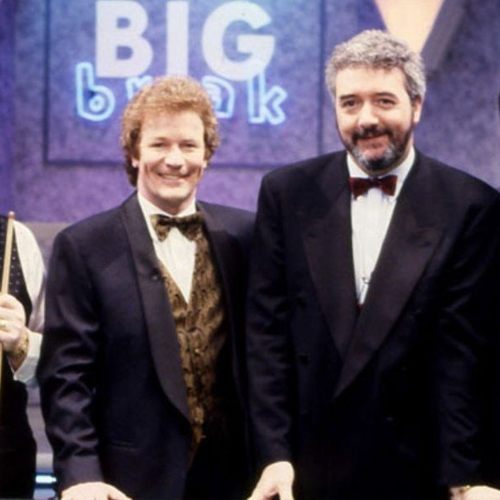 “It’s only a game so put up a real good fight. I’m gonna be snookering you tonight”. Big Break was a game show revolving around snooker that really shouldn’t have worked but absolutely did.

Big Break was on BBC1 between 1991 and 2002, and was of course hosted by comedian Jim Davidson alongside professional snooker player John Virgo. 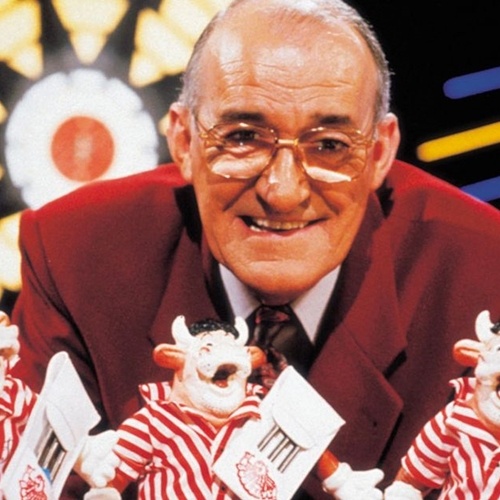 A legendary game show based around the sport of Darts, Bullseye of course featured an animated mascot called Bully, a large brown bull who wore a red and white striped shirt.

Bullseye was on our screens from 1981 until 1995, and featured some amazing prizes. Because everybody had room for a speedboat outside their 1980s terraced house! 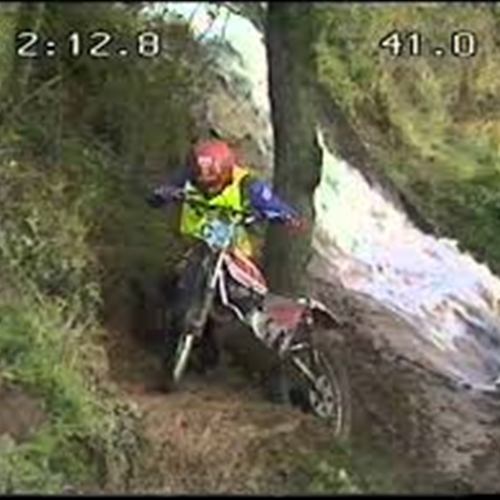 Who remembers this one? Kick Start featured young kids doing some great stunts on dirt bikes, and it was amazing!

Kick Start was on BBC Children’s TV between 1979 and 1988, and it was one of our very favourite shows.

3. We Are The Champions 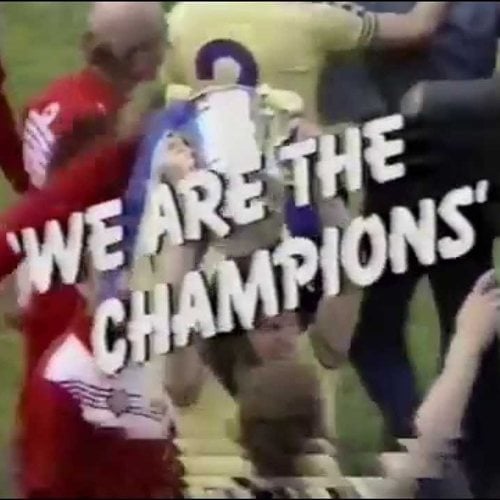 We had completely forgotten about We are the Champions until today. We really wanted to take part and have a go jumping on all the inflatables!

We are the Champions was on the air from 1973 until 1995 (although most of the later shows were one off specials), and it was originally presented by Ron Pickering. 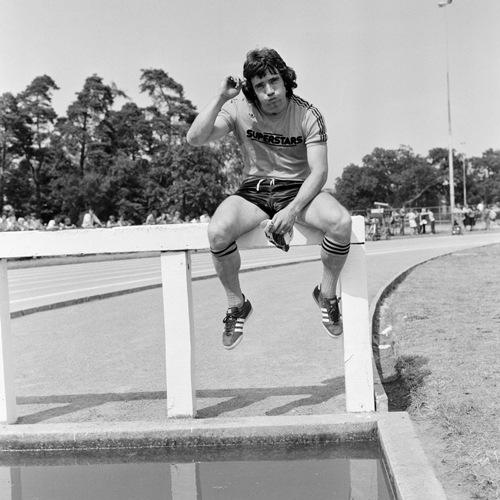 Many of you will have seen the clip of ex-football player and manager Kevin Keegan falling off his bike whilst competing in Superstars, but do you remember watching the show itself?

Superstars first aired way before most of us were born in 1973, but it wasn’t taken off our screens until 1985.

1. A Question Of Sport 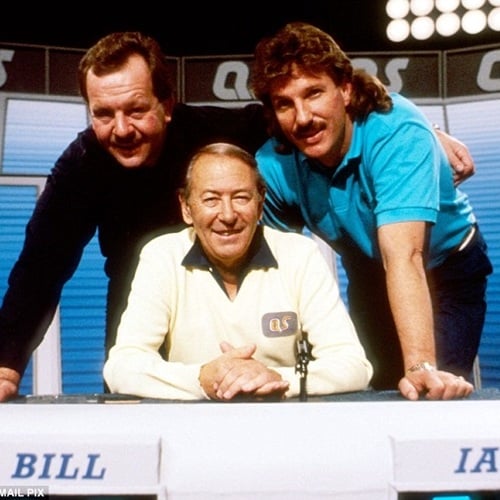 Unbelievably, A Question of Sport is still on TV after nearly 50 years, making it the world’s longest running TV sports quiz!