We children of the 1980s have been lucky to experience some fantastic British sporting moments over the years, and below we’re celebrating what we believe are 10 of the very greatest.

Did you watch any of these live? And which ones would you add to the list? 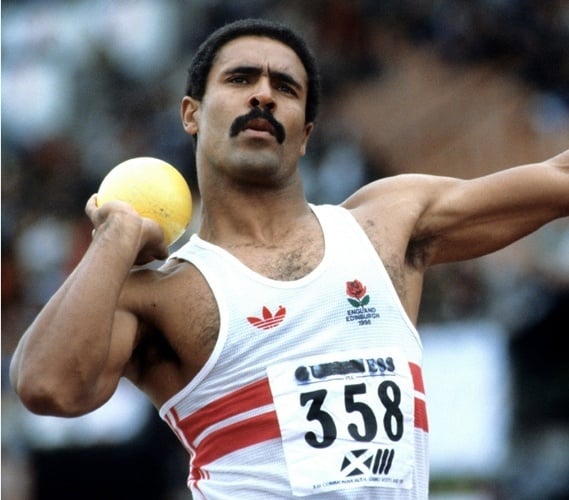 The mustachioed legend that is Daley Thompson won the Decathlon gold medal at the Olympic Games in 1980 and in 1984, and broke the world record for the event four times.

Daley also broke a number of joysticks which we over-waggled playing Daley Thompson’s Decathlon on our ZX Spectrum! 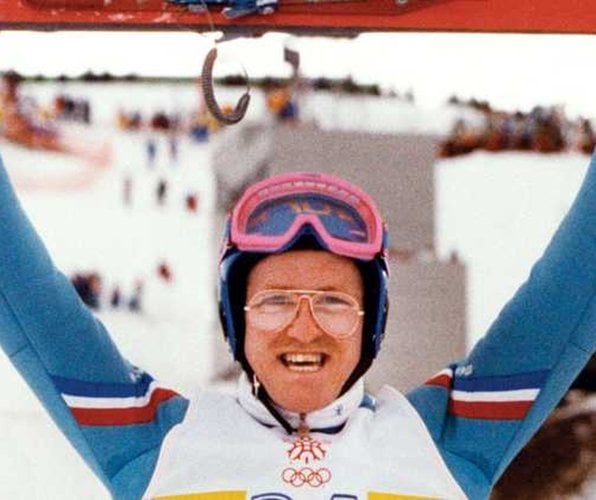 Eddie The Eagle was the first competitor since 1929 to represent Great Britain in Olympic Ski Jumping, finishing last in two events.

He is however a stunt jumping world record holder for jumping over 6 buses! 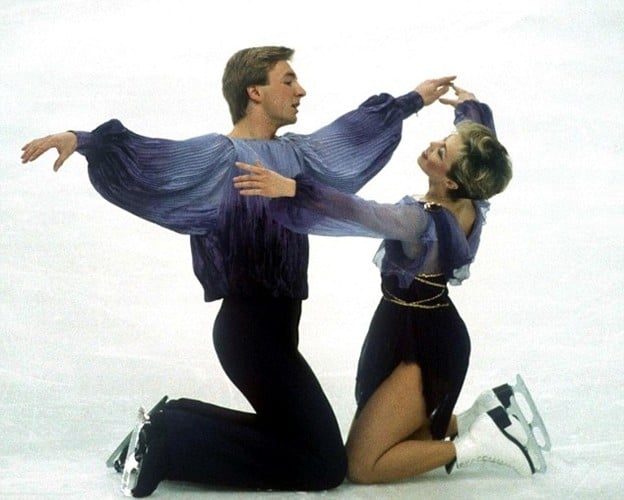 At the Sarajevo Winter Olympics in 1984, after skating to Maurice Ravel’s ‘Boléro’, Torvill and Dean won gold and became the highest scoring figure skaters of all time for a single programme.

They received twelve perfect 6.0s and six 5.9s, which included artistic impression scores of 6.0 from every judge. Their performance was watched by a British television audience of more than 24 million people. 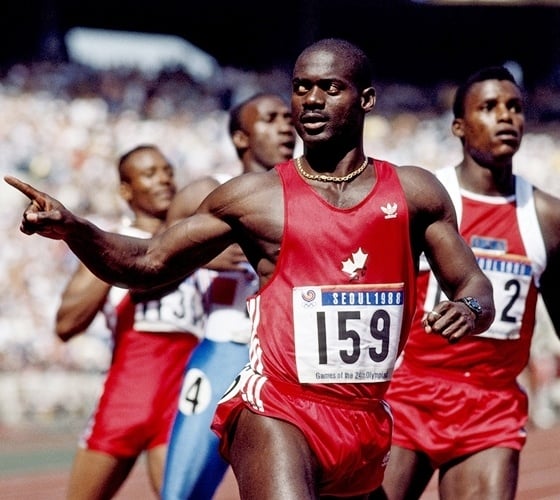 Some thought it was too good to be true that Canadian Ben Johnson could win the 100m with a record-smashing time of 9.79 seconds, and they were proved to be correct.

Unfortunately, Johnson underwent a drugs test the next day and was found to have taken steroids, meaning he was immediately stripped of his gold medal. 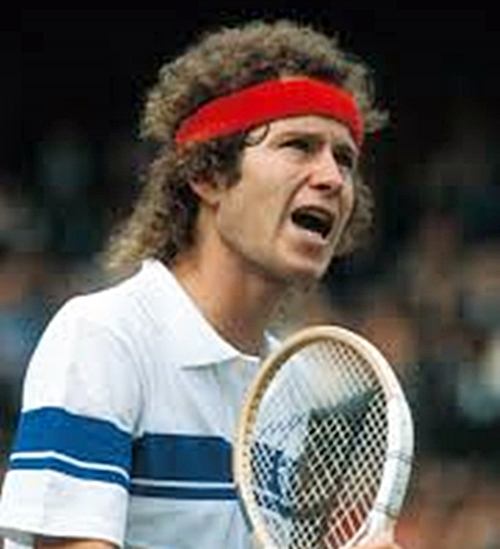 John McEnroe is well known as being the ‘bad boy’ of tennis, and it was back in 1981 that he made a name for himself in this regard.

After McEnroe’s serve was ruled out in his match against Tom Gullikson at centre court, McEnroe unleashed a torrent of abuse towards Umpire Edward James, which included the now legendary words “You cannot be serious!” 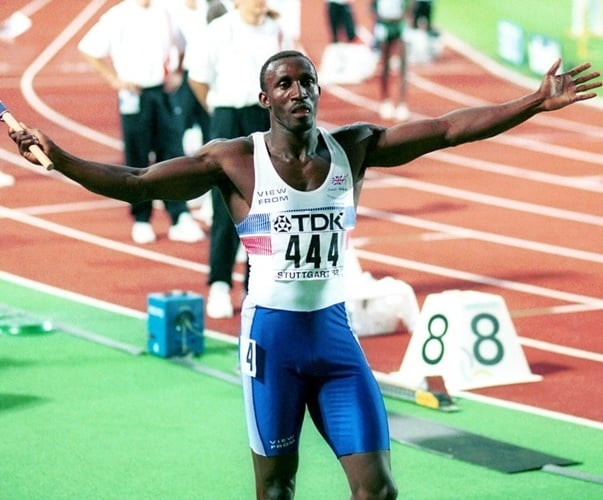 Linford Christie is the only British man to have won gold medals in the 100 metres at all four major competitions open to British athletes.

Personally, we remember watching him win the 100m Gold at the Barcelona Olympics in 1992 like it happened only yesterday! 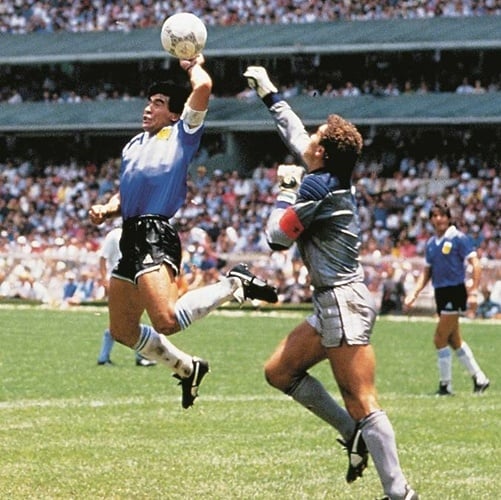 In 1986 we witnessed England’s football team be on the receiving end of one of the best (and one of the worst) goals of all time in a 1986 World Cup Quarter Final.

The best was Maradona dribbling past almost the entire England team before slotting the ball past Peter Shilton, and the worst was seeing him punching the ball into the back of the net using what he later claimed was “the hand of god.” 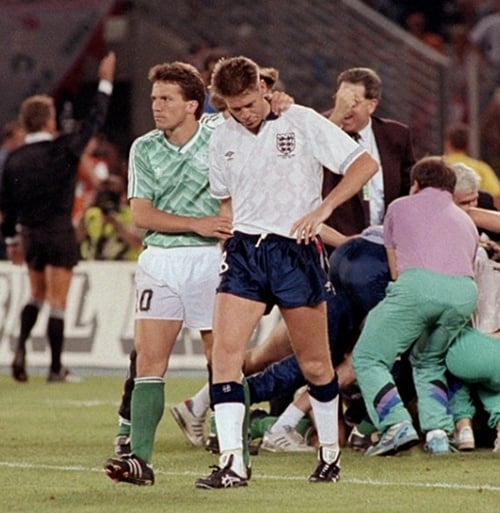 Four years after Maradona’s famous goal, the England football narrowly missed out on getting to the World Cup final for the first time since 1966 after losing on penalties to West Germany.

The image of Chris Waddle blasting the ball over the bar will surely live with us until our dying day. 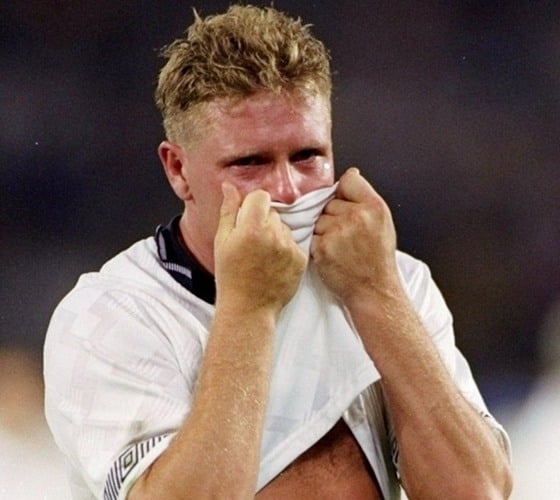 Paul Gascoigne was one of the most gifted footballers this country has ever produced, but it’s his ‘tears of a clown’ moment that has earned him a place on this list.

A yellow card in the semi-final against West Germany meant that Gazza would have missed the final should England have reached it, causing the tears to flow, and also causing England striking legend Gary Lineker to mouth to boss Bobby Robson, that he should “have a word with him.” 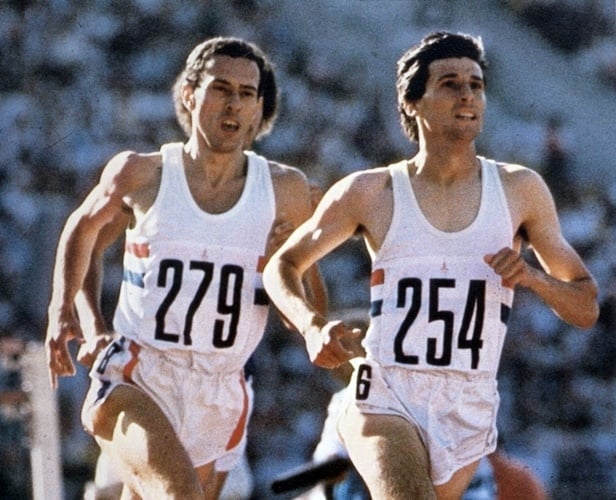 Coe and Ovett’s battles throughout the start of the 1980s have gone down in sporting legend, but whose side were you on?

That’s all for now! Be sure to spread some lovely, nostalgic, sporting memories to your friends and family by sharing this post with them!