Saved by the Bell was a reboot of the show ‘Good Morning, Miss Bliss’, but it took on a life of its own. Originally on screens from 1989 to 1993, the hit teen sitcom followed a group of friends as they navigated the treacherous path of high school.

Behind the scenes, however, things were often a whole lot less family-friendly, as the following facts demonstrate…

10. Dustin Diamond claimed the show was “full of sex and drugs” 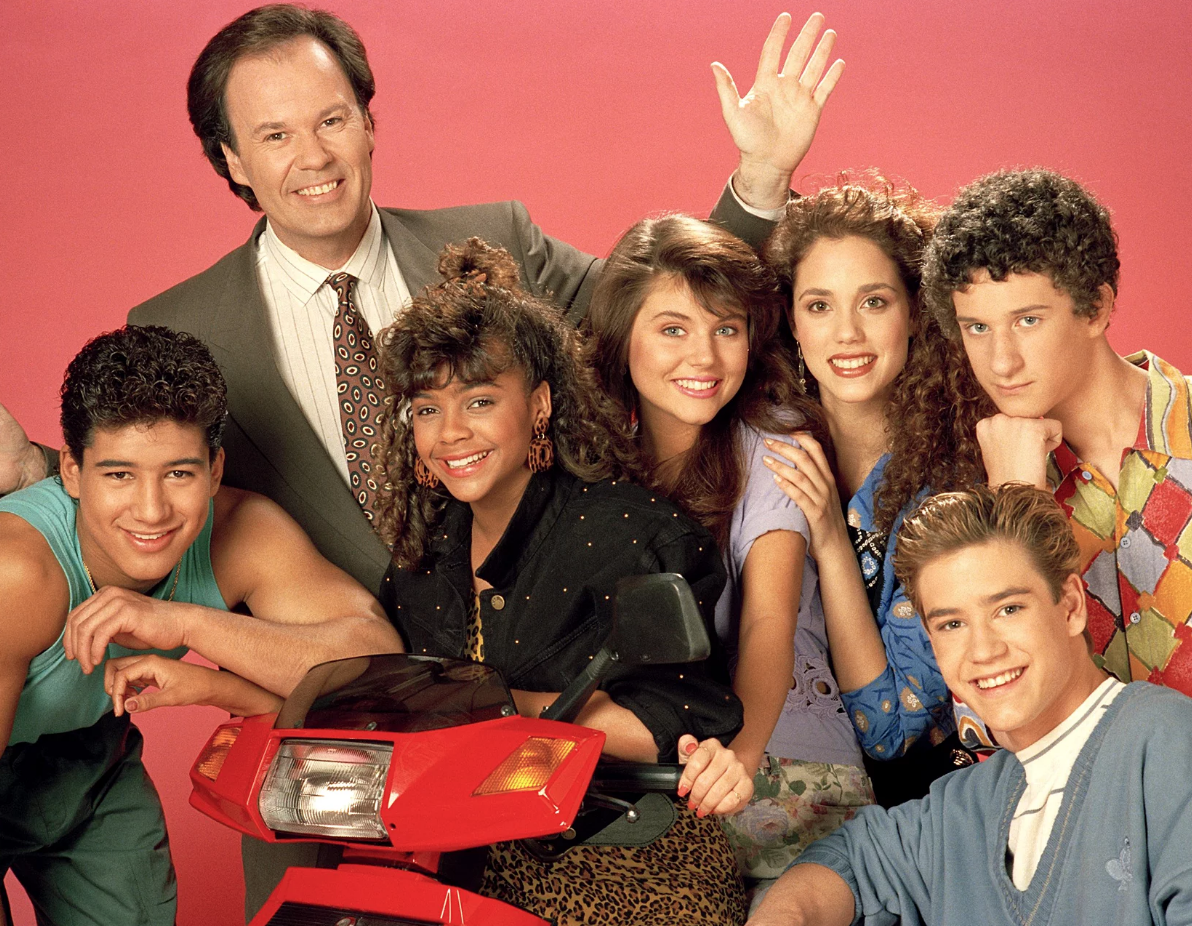 Dustin Diamond of course played Samuel Powers, a character who usually went by the nickname of ‘Screech’. And in 2009, Diamond published a book called ‘Behind the Bell’, which upset his fellow Saved by the Bell actors by claiming that filming of the show was full of “sex, drugs and wild parties.”

Diamond has since come forward to claim that there was little truth to the claims, instead saying that the book’s ghostwriter had made a lot of them up and that he had no idea what the book would contain until it was published.

9. The cast were not paid well 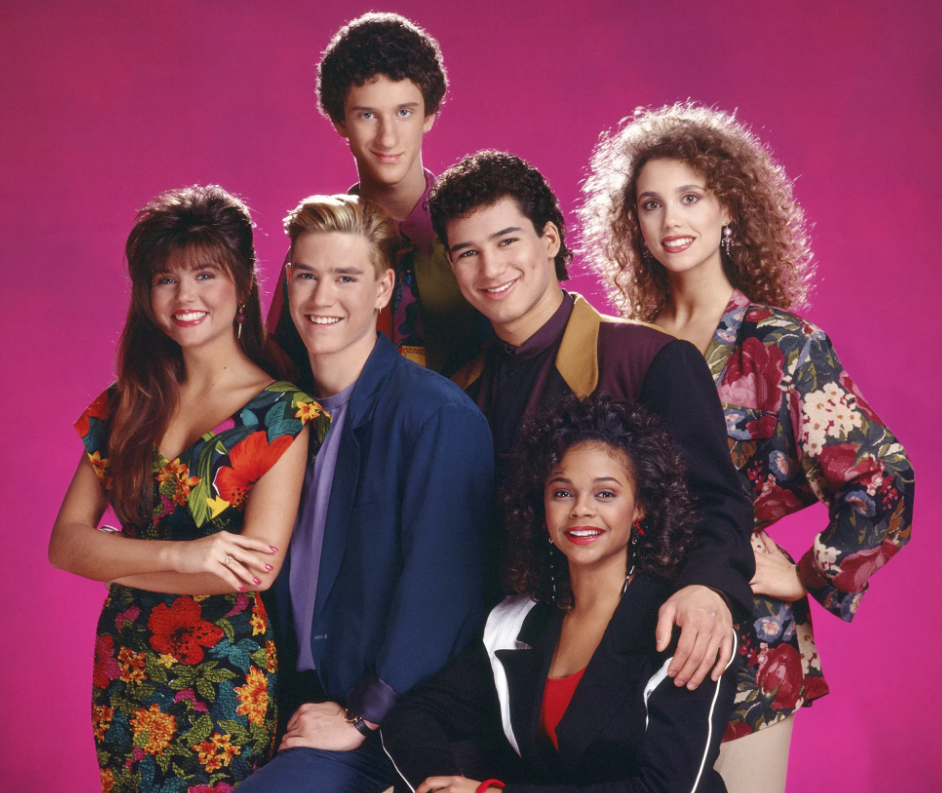 Because the show was a massive success, you would expect that the cast members would have been rewarded appropriately when it came to their pay packets. Unfortunately, that wasn’t actually the case.

Because Mark-Paul Gosselaar, who played Zack Morris, once revealed that “it was a Saturday morning show. It was the first of its kind. We didn’t get paid d**k for it.”

8. Elizabeth Berkley went on to bare all in Showgirls 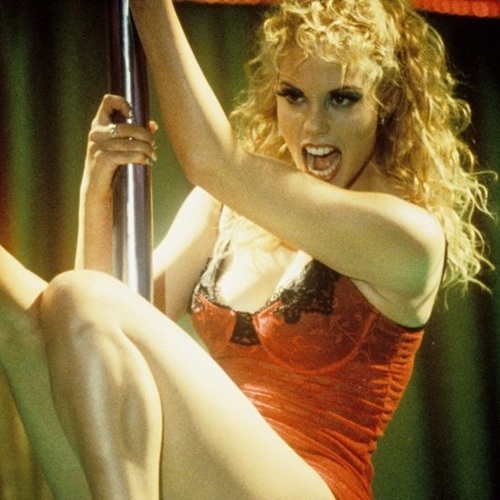 As well as playing Jessie Spano in Saved by the Bell, Elizabeth Berkley is also very well known for baring all on the silver screen.

7. Berkley also once dressed in nothing but lettuce leaves 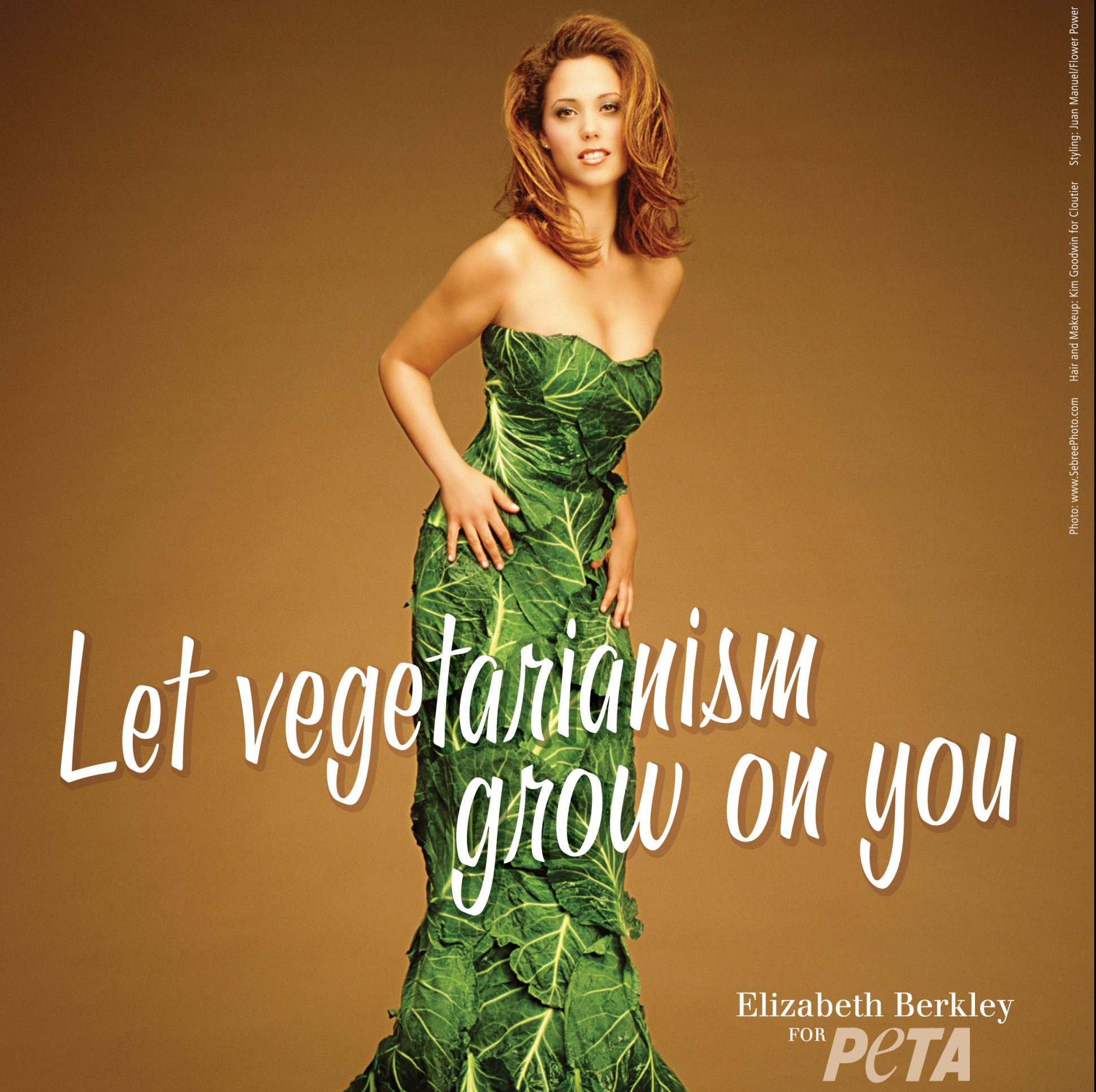 Not only did Berkley go completely nude in Showgirls, but she also once wore nothing but lettuce leaves in an ad campaign for animal rights group PETA.

A keen animal lover, Berkley participated in the campaign to try and encourage people to be vegetarians.

6. Dustin Diamond made his own sex tape 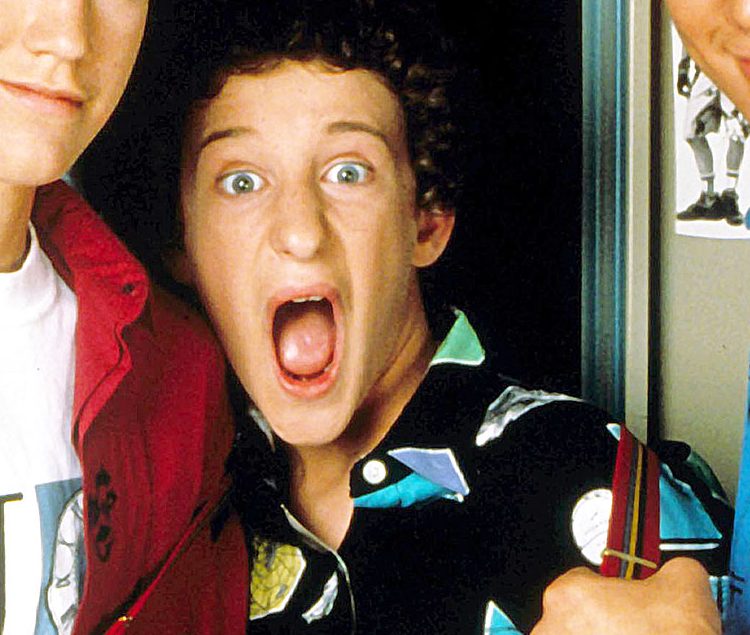 After Saved by the Bell ended, Dustin Diamond began a career in stand up comedy. He has also been seen on a number of reality and game shows, as well as being involved with Memphis Championship Wrestling and going on to be a wrestling referee, manager and even a tag team partner.

And believe it or not, Diamond also directed and released his own sex tape, called ‘Screeched: Saved by the Smell’, although he later denied that it was actually him on the video, instead claiming that his ‘part’ had been played by a stunt double.

5. Diamond also served time in prison before dying of cancer 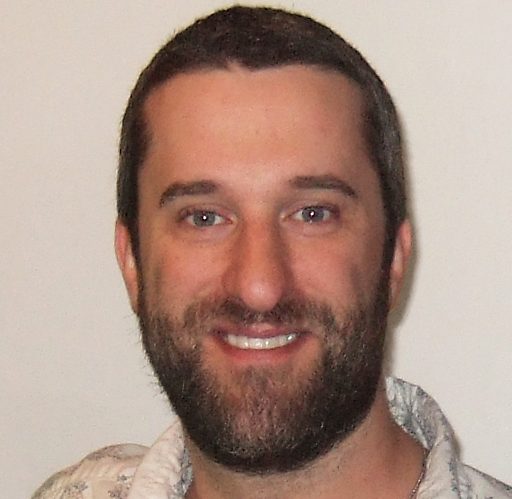 Sadly, Dustin Diamond’s life proved short and filled with troubles. In 2014 he was arrested for possession of a knife, which he was alleged to have used in a threatening manner during a fight in a bar in which a man was actually stabbed. He was convicted of carrying a concealed weapon and disorderly conduct, which led to him being sentenced to four months in prison, for which he served three and was released on probation. However, he then went onto violate the terms of his probation, leading to him being arrested again in 2016.

Then in late 2020, it was announced that Diamond was suffering from advanced cancer, and passed away from the disease in February 2021.

4. Mario Lopez Was Accused Of Rape 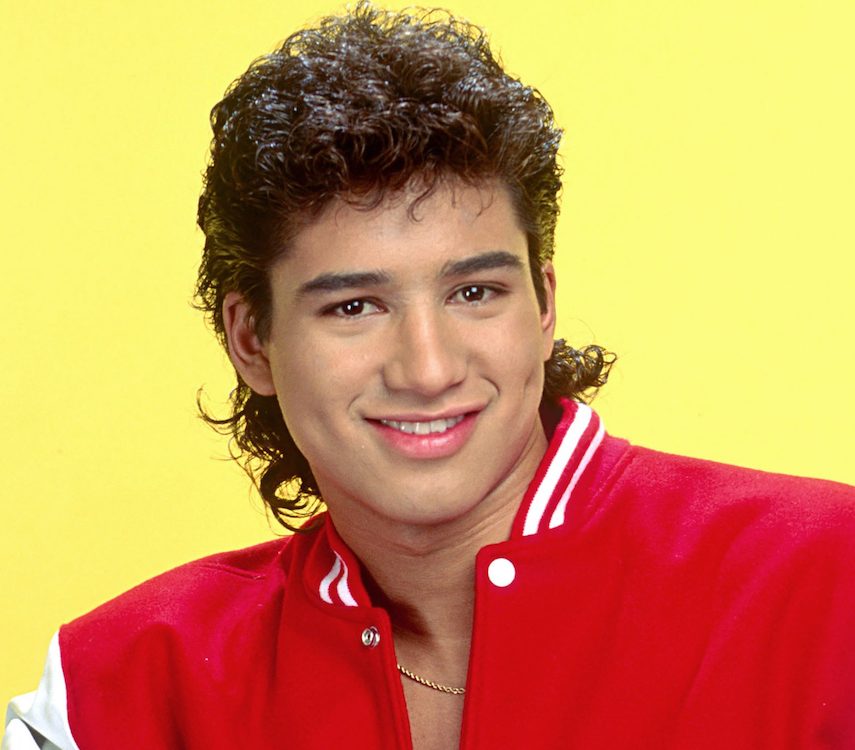 In 1993, whilst the show was still on the air, an 18 year old woman accused Mario Lopez (who played A.C. Slater) of raping her. Another woman also then came forward claiming that she had also been raped by Lopez.

No evidence was found to support either of the woman’s claims, so no charges were brought against Lopez.

3. Mark-Paul Gosselaar Claims To Have Bedded All His Female Co-Stars 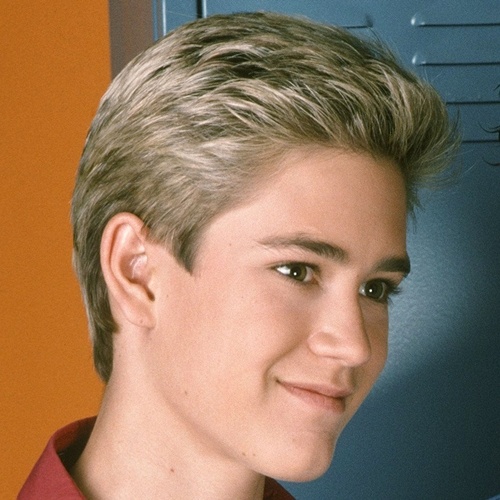 Shockingly, Mark-Paul Gosselaar revealed in 2009 that whilst the show was being filmed, he bedded all three of his female co-stars Lark Voorhies, Tiffani Thiessen and Elizabeth Berkley (all at different times of course).

The actor once said that “all of us dated at one point or another, it was incestuous!”

2. Mark-Paul Gosselaar is not a natural blonde 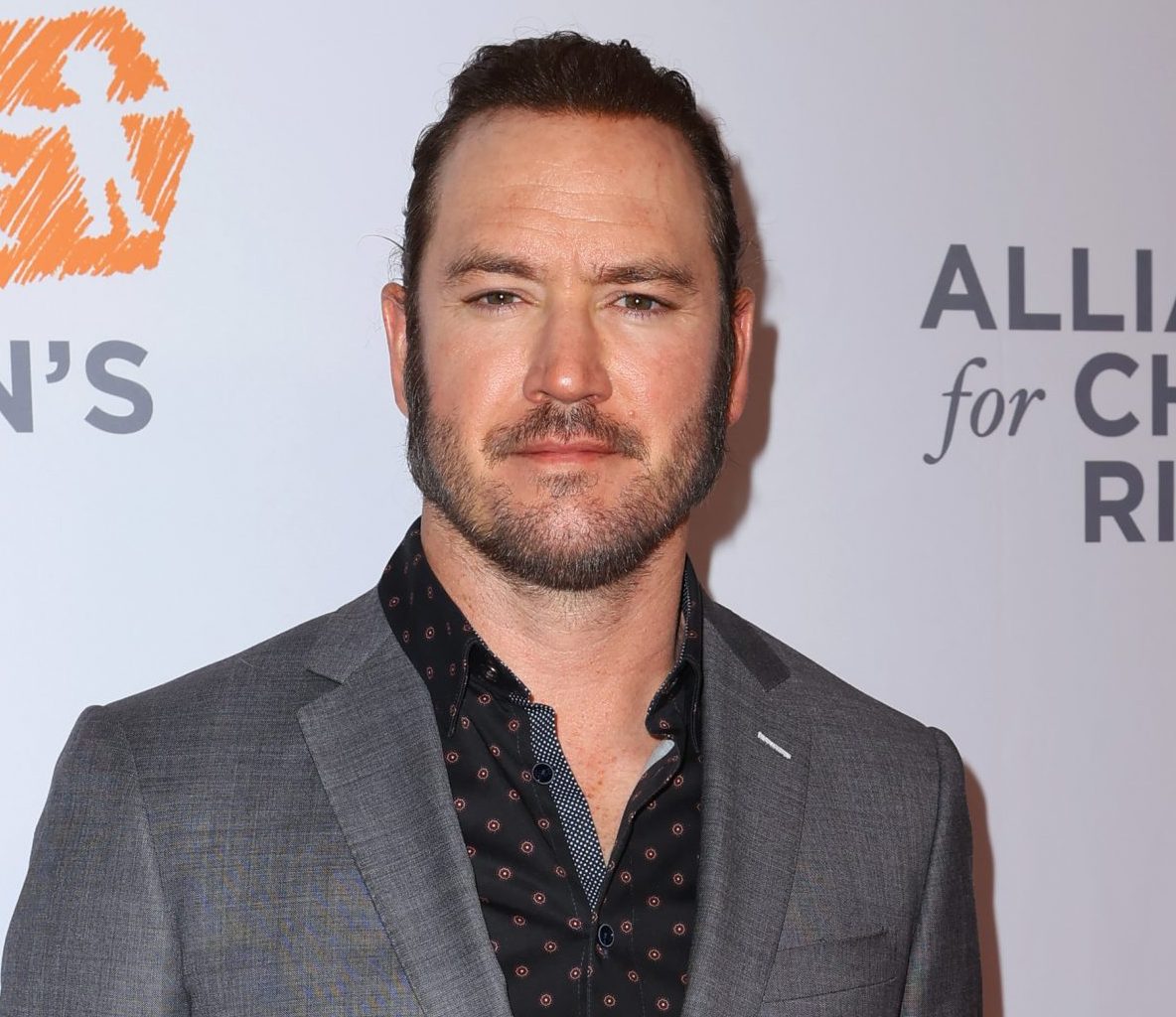 You may not have realised this, but Mark-Paul Gosselaar actually has brown hair, meaning that he had to bleach his hair blonde every two weeks whilst the show was being filmed.

He was once quoted as saying that “getting back to my natural color took a while! I haven’t dyed my hair since 1997!”

1. There was an unauthorised movie about the making of the show

This 2014 TV movie was produced by Dustin Diamond, and may or may not have been based on his book ‘Behind the Bell’.