10 Shocking Facts About Orange is the New Black

Orange is the New Black is the gripping drama that’s had us gripped to our seats ever since it made its Netflix debut way back in 2013. With a relatable cast of mis-fits and criminals, we never thought we’d see the day where we enjoy spending time inside a prison (okay, not literally but we’re there in spirit!). With a stellar group of writers and directors, the production value is incredible, and the series has become the single most watched show in Netflix history.

The writers have even started using techniques to accommodate our binge-watching habits, including deciding that none of the characters would appear in all of the episodes (no, not even Piper!). So, you’re probably a OITNB expert by now, but we’re betting you didn’t know some of these surprising facts about the critically-acclaimed show.

10. The show is based on real life 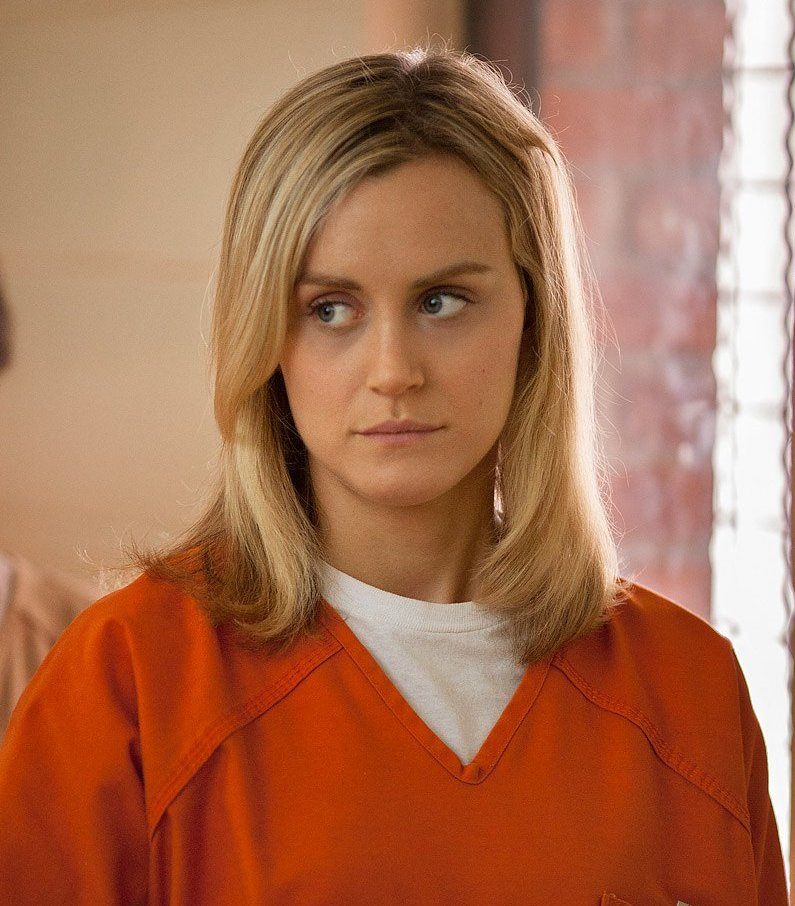 We all fell in love with Piper Chapman, but did you know that the character was based on a real-life person? Piper Kerman was convicted of money laundering and drug trafficking and was subsequently sentenced to 15 months in federal prison.

Just like Piper in the show, she worked together with a former friend and lover and was arrested five years later. 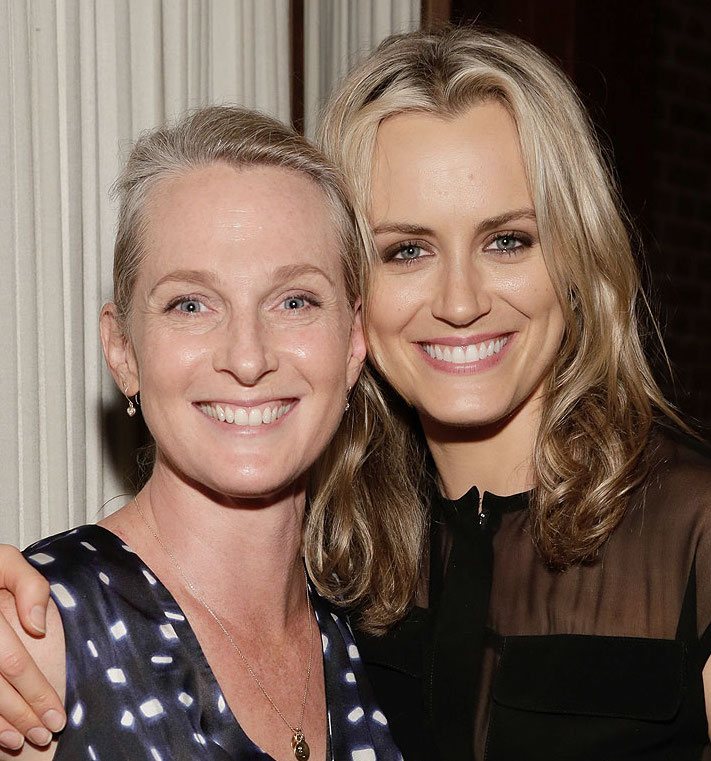 She wrote a memoir about her experience called Orange is the New Black: My Year in a Women’s Prison, and thus, the show was born. 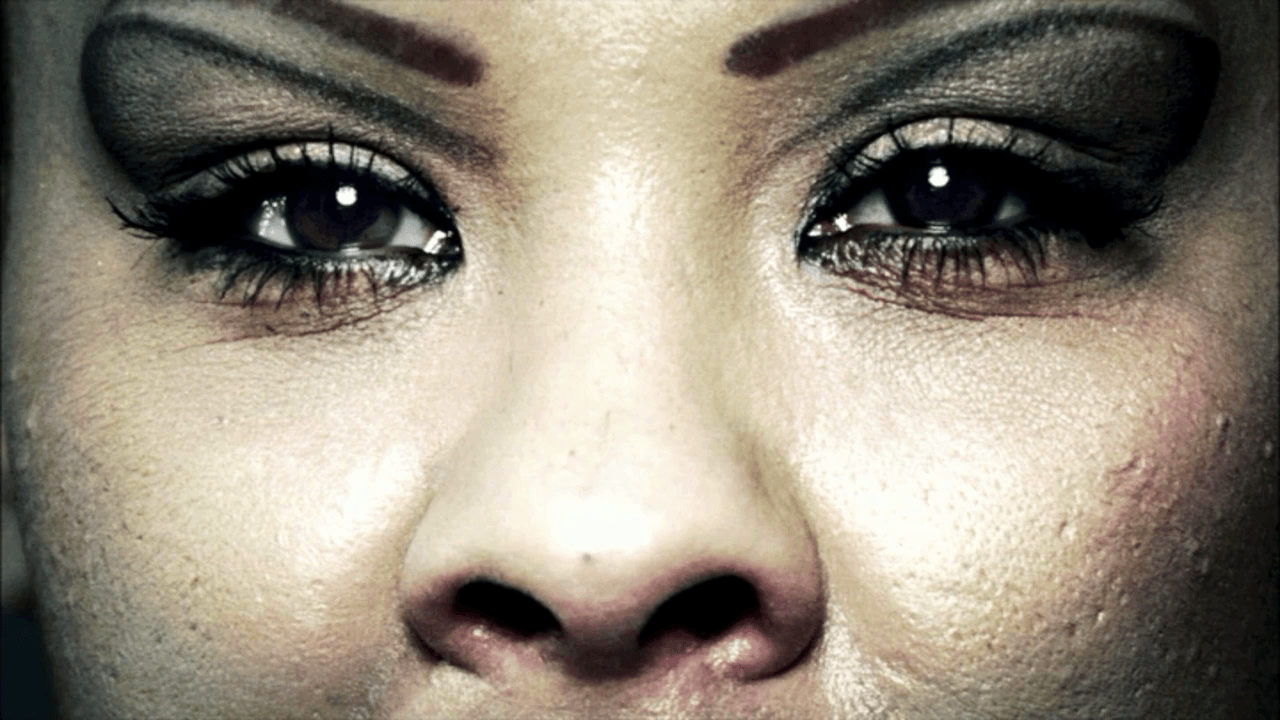 It’s an eerily effective tool, with the women’s genuine displays of emotion creating a strong sense of authenticity. Each woman was asked to visualise three emotive scenes: a peaceful place, someone who makes you laugh and something you want to forget. 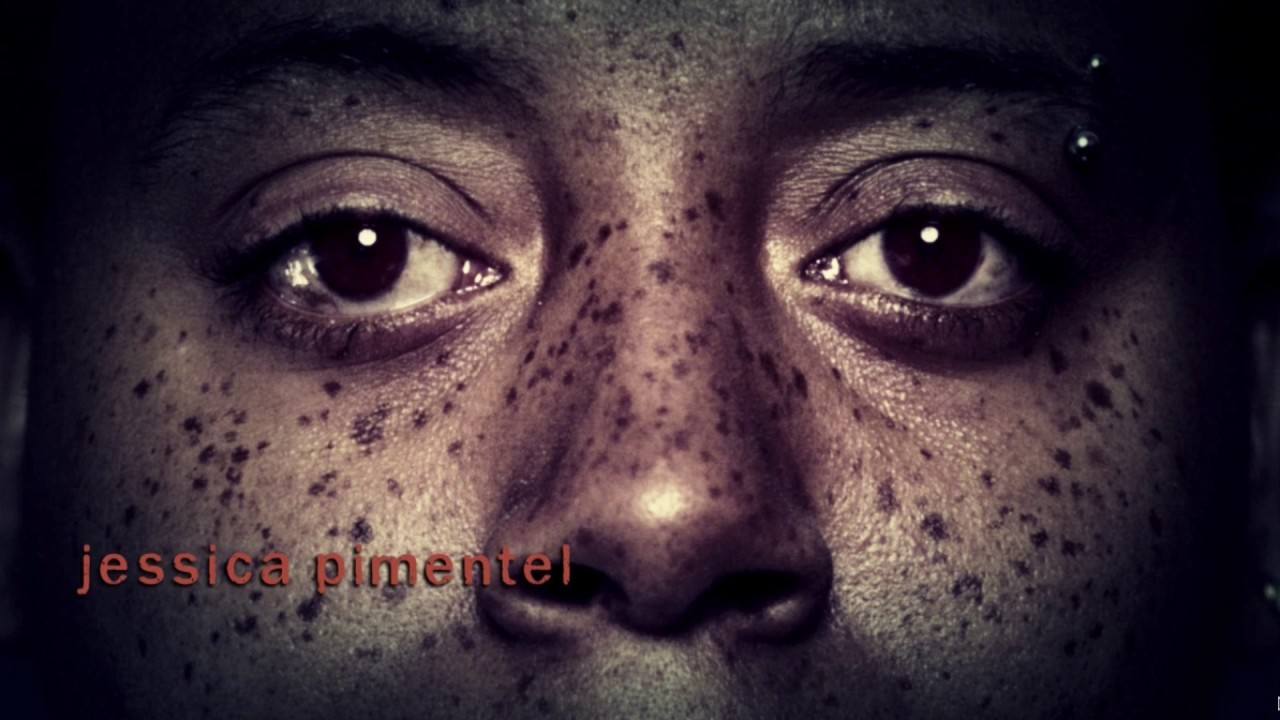 This evoked a large range of emotions and expressions.

8. The actress who plays Daya is only two years younger than her on-screen mother 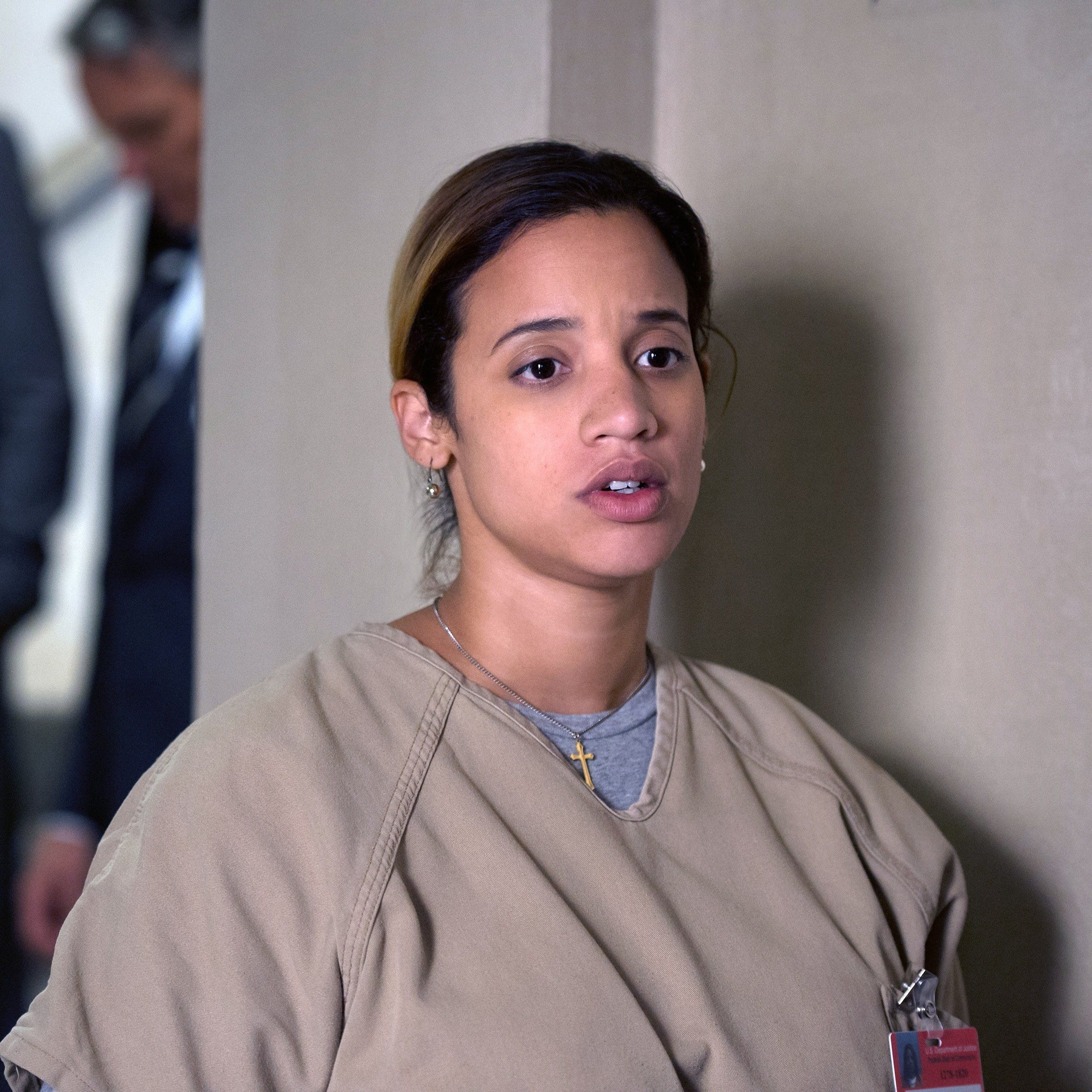 This one’s a shocker! Dascha Polanco, who portrays Daya, is only two years younger than her mother in the show.

The storyline does state that Daya’s mother was a teen mum, which might go some way to explain how they got away with it. 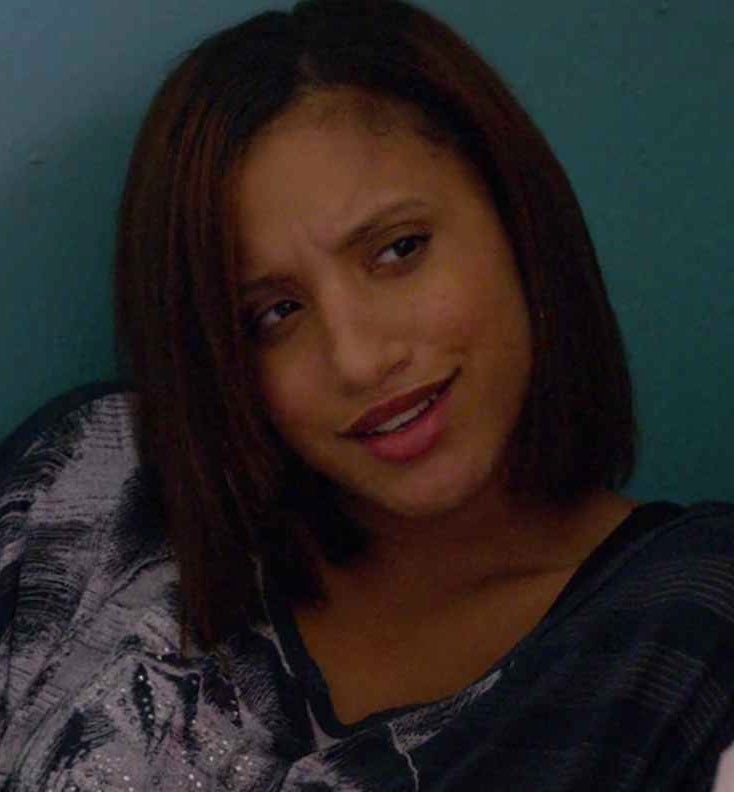 Young Daya played by her daughter

To add to this, Polanco’s real-life daughter plays a younger Daya in the flash back. We were shocked by the uncanny resemblance! 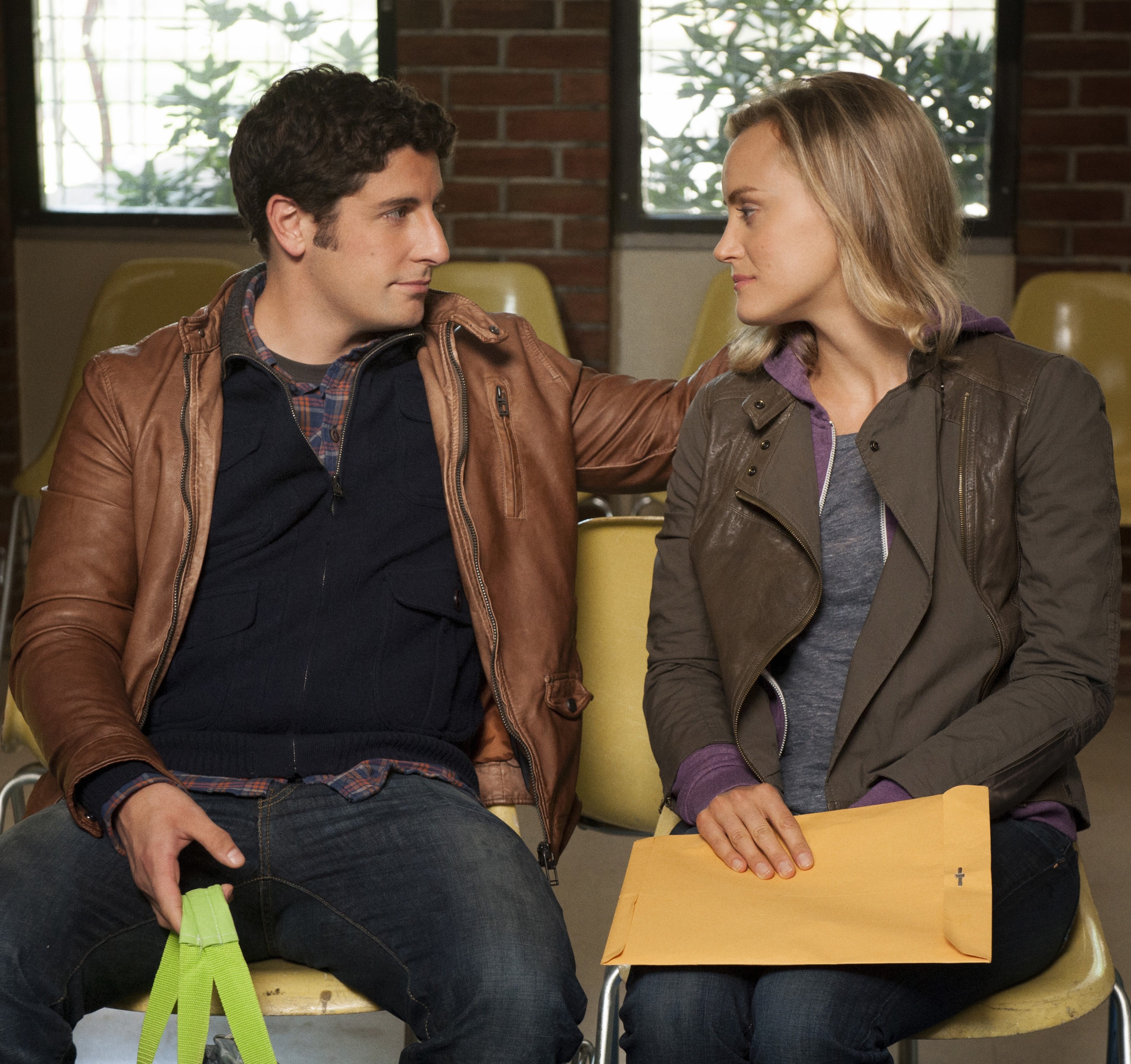 Having a partner in prison would undoubtedly put a strain on the relationship and so we weren’t all that surprised when they succumbed to the pressure and split up.

However, the real Piper and Larry had a very different love story. 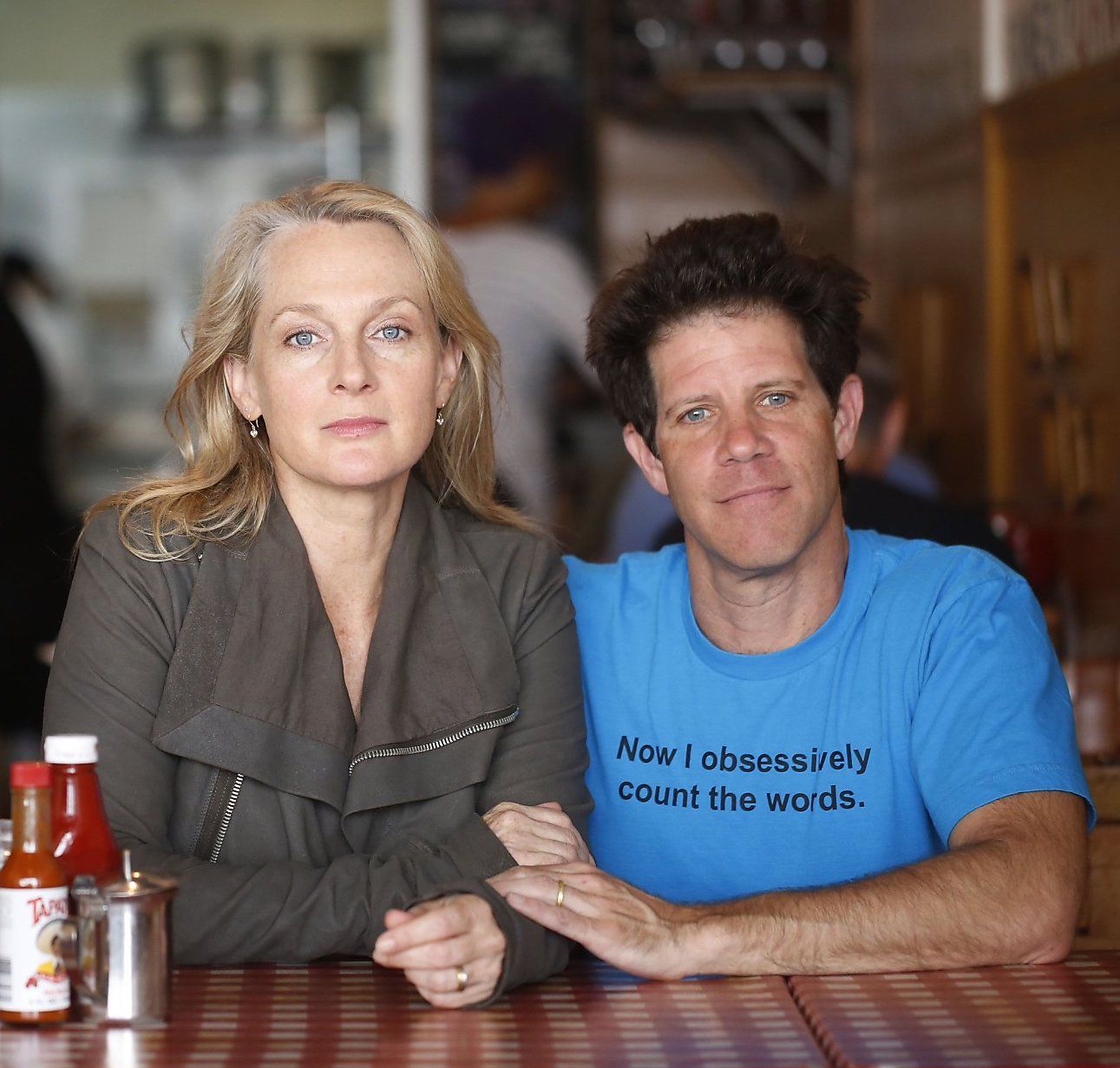 The pair married in 2006 and are still together to this day. They even have a child together!

6. Crazy eyes was only meant to be in two episodes 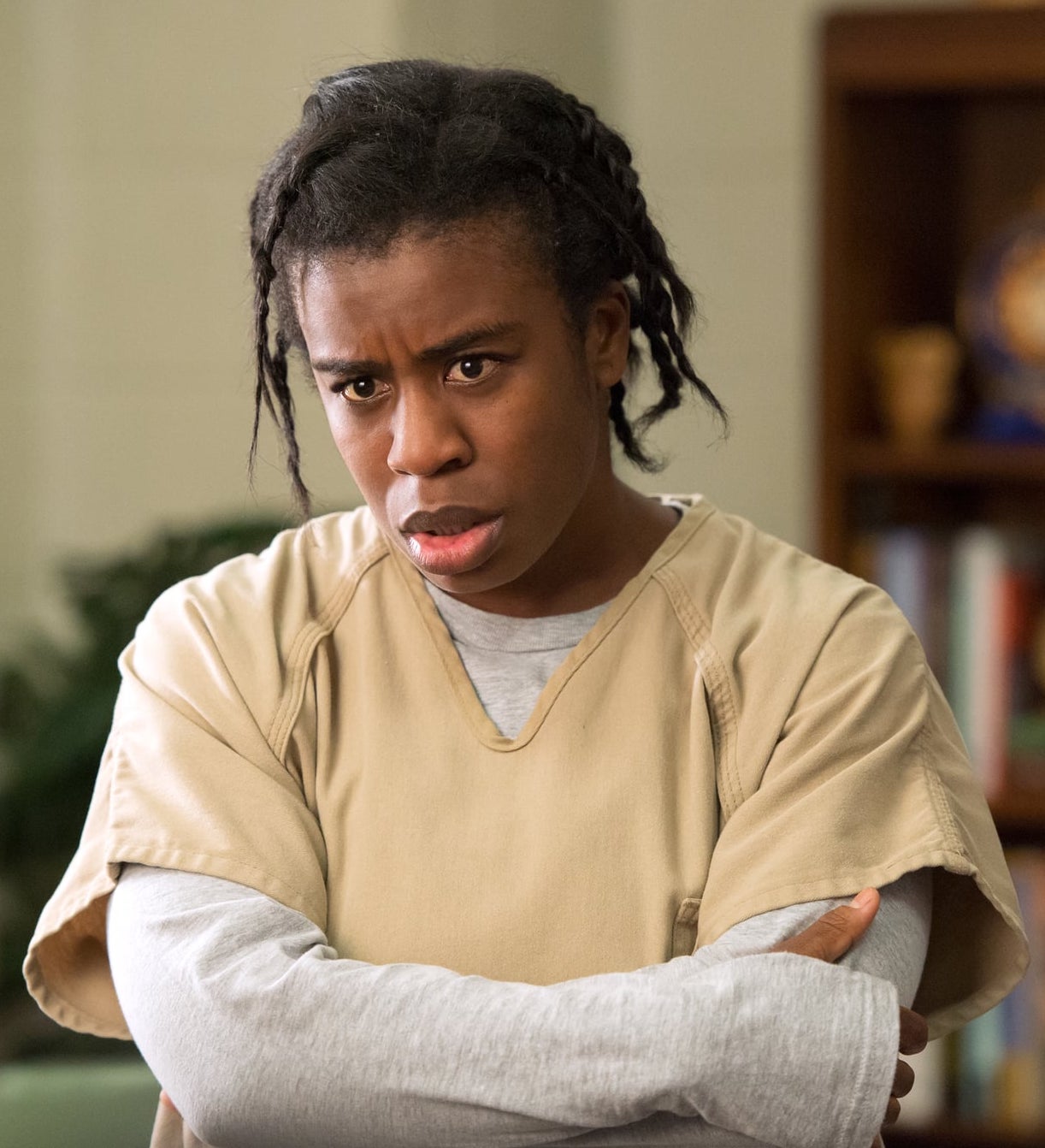 In fact, the actress Cizo Aduba very nearly wasn’t in the show at all. She auditioned for several roles with no success and even decided to pack in her acting career out of frustration. Luckily, the very same day she applied for law school, she was called by the producers who offered her the part.

Suzanne, otherwise known as Crazy Eyes, was not initially supposed to be a regular character, but the producers were so impressed by her performance that they asked her to stay on. 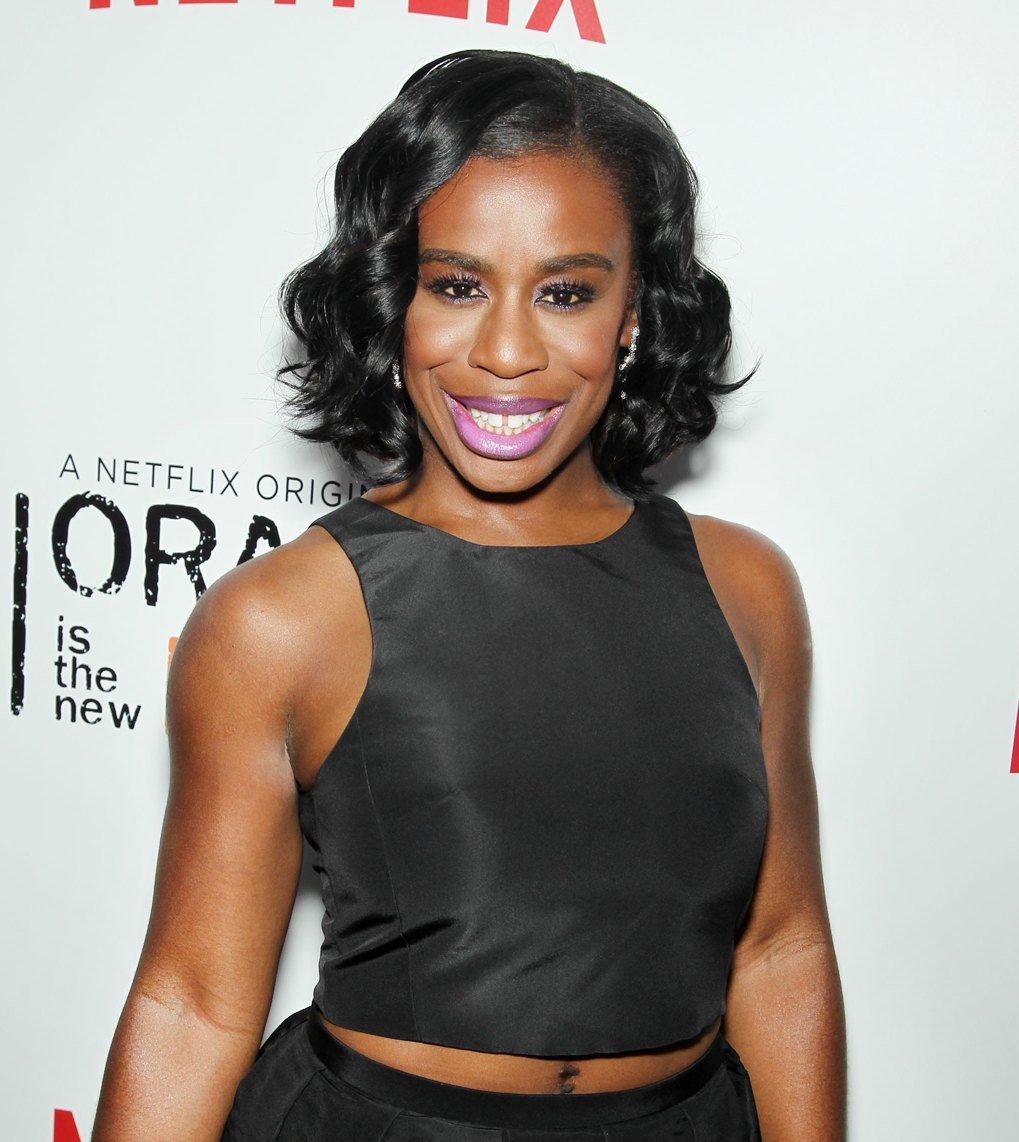 She is now one of the show’s most loved characters, so that definitely turned out to be a good move! 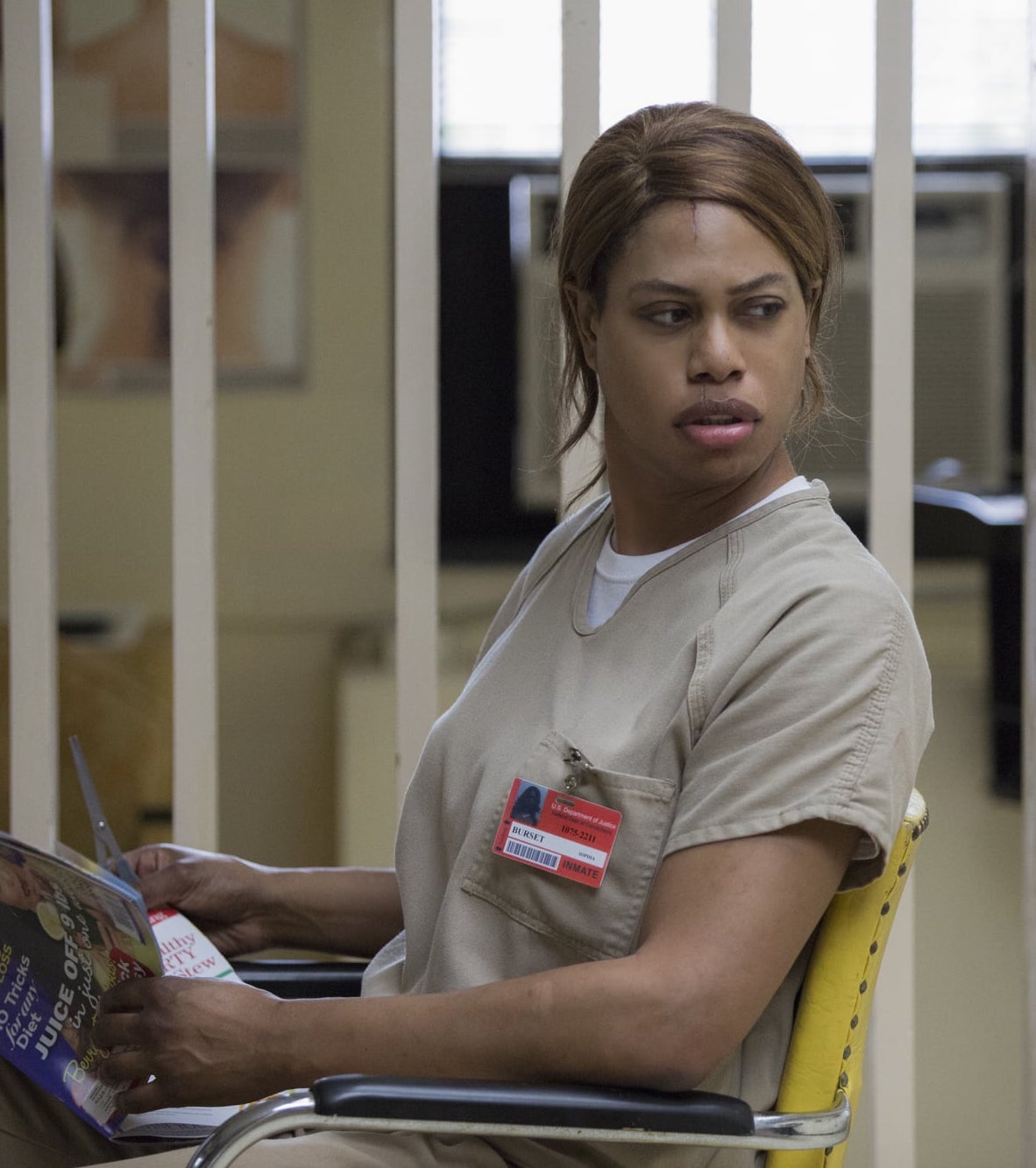 If you’re anything like us, you’ll have been captivated by the backstory of Sophia Burset, a transgender inmate at the prison. In the episode ‘Lesbian Request Denied’, we learn that Sophia was married with a son and how her wife stood by her throughout her journey.

We also see Sophia before her gender reassignment surgery. At this stage, she identified as fireman Marcus Berset. You might have wondered how they found an actor the spit image of Sophia. This is because Marcus was played by the actress Laverne Cox’s real-life twin brother. 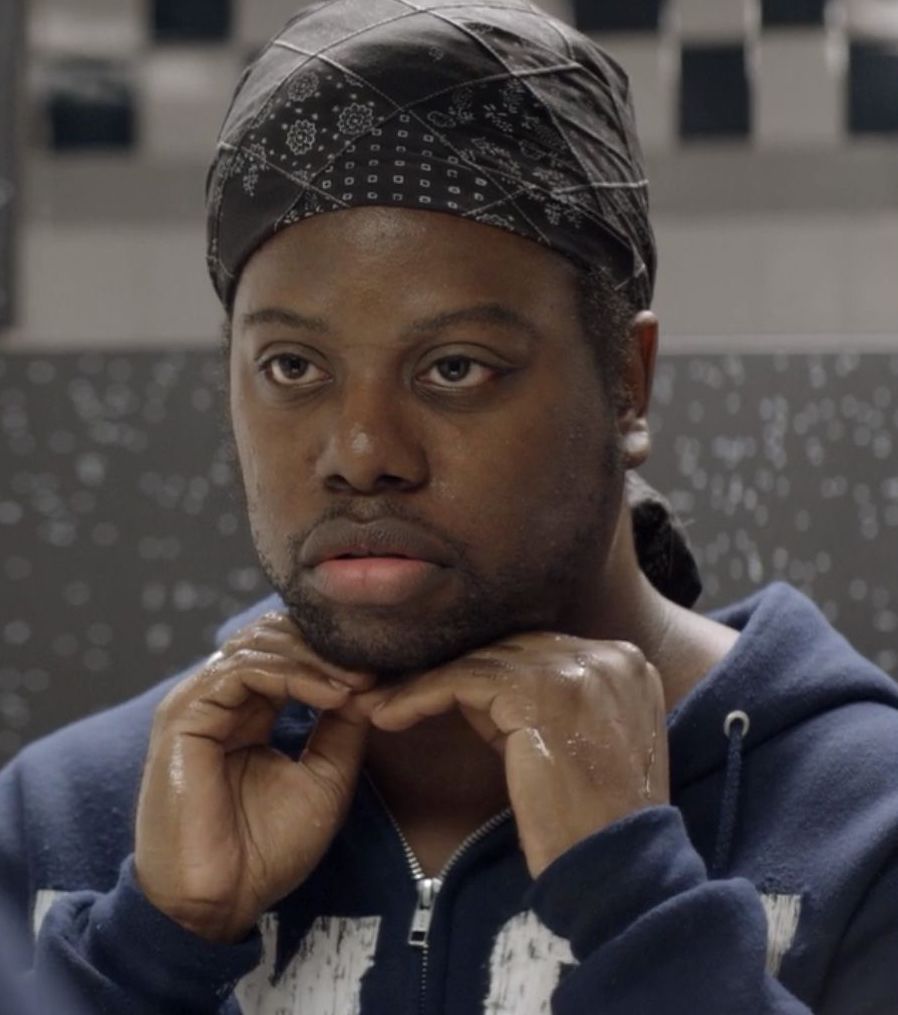 Her brother, M Lamar, is not an actor but a musician. The pair didn’t have the chance to work together directly, but Cox described how sharing the role only strengthened their close bond further.

4. The show’s writer is in a relationship with the actress who plays Poussay 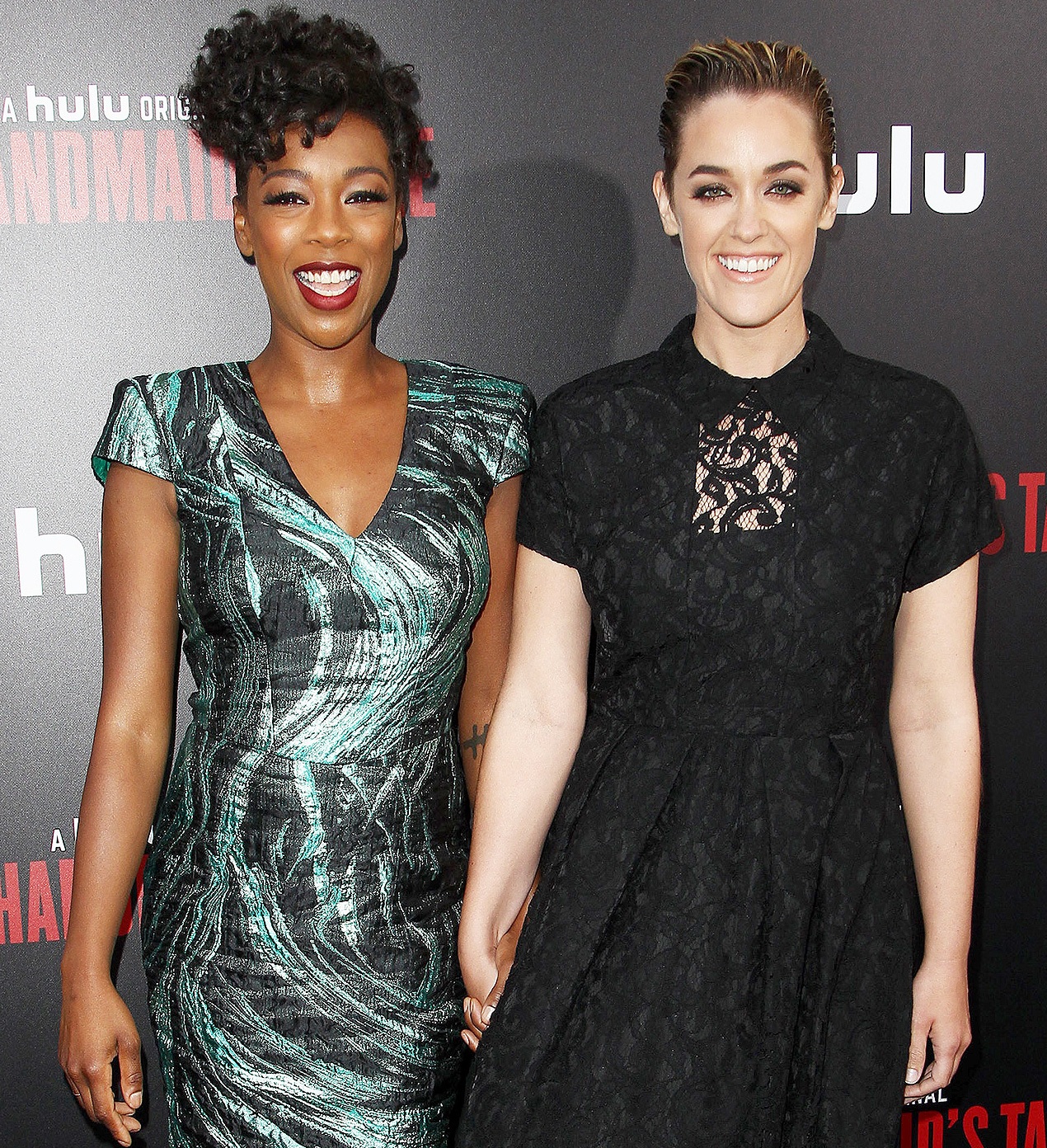 The writer, Lauren Morelli, developed a close relationship with Samira Wiley whilst working on the show together. However, Morelli was married to a man so Wiley assumed she had no chance.

Morelli realised she was gay, and subsequently divorced her husband who was supportive of her decision. On October 4th 2016, Morelli announced her engagement to Wiley. 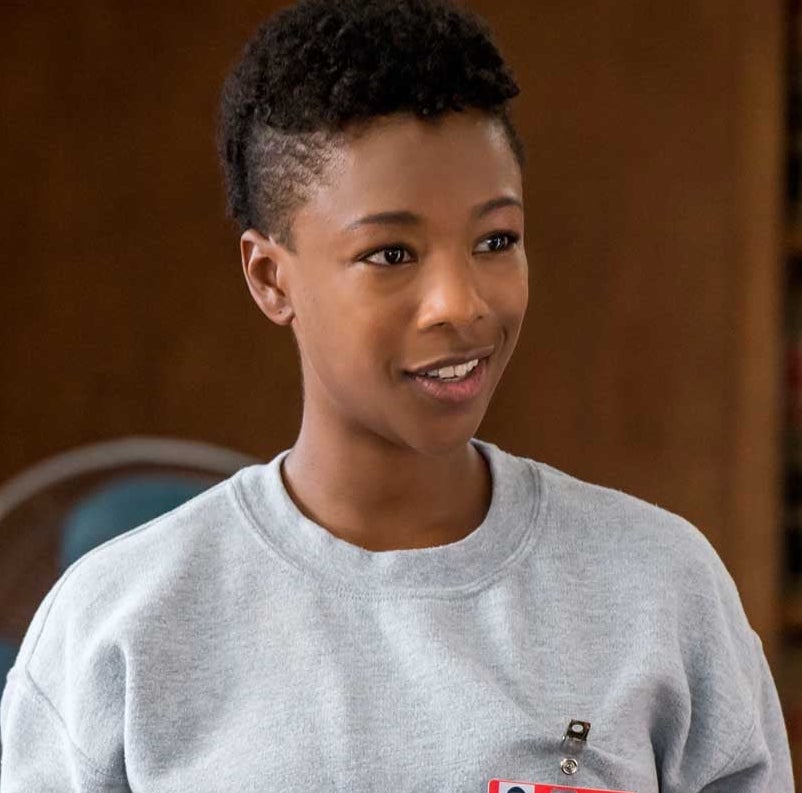 The pair were married in 2017 in Palm Springs, California. Later, Morelli admitted she had had a crush on Wiley since she first saw her audition tape. 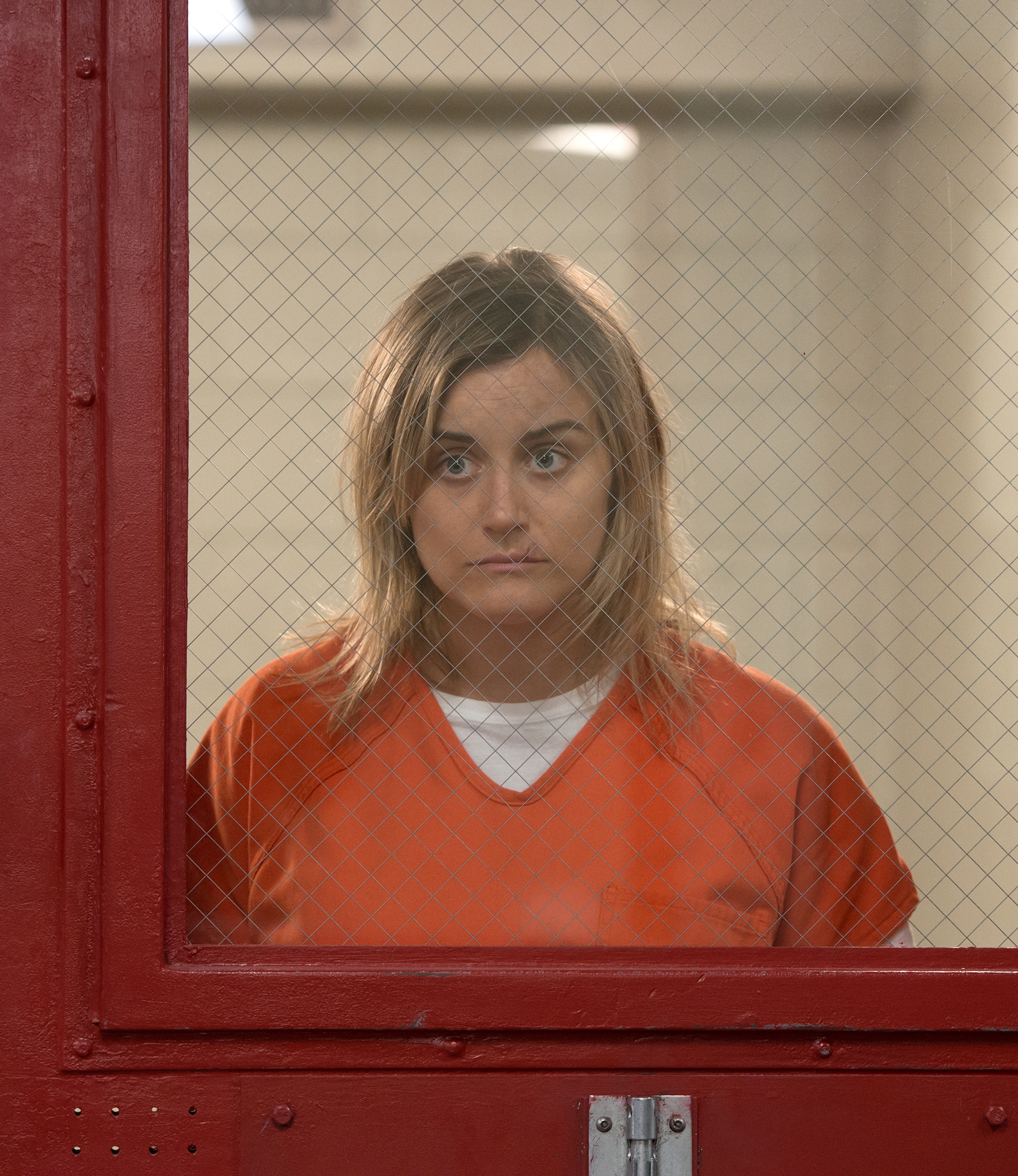 We adore the whole cast of OITNB and, although we don’t have much in common with these loveable convicts, we still find them ultra relatable. However, Kohan, the creator of the show, knew that the network executives would not be drawn to a cast of hispanic, black and latino women.

Piper, she explained, was the blue-eyed blond white girl who was essentially a ‘fish out of water’. Initially, we experience the show through Piper’s eyes, which allows us to ease into the story. 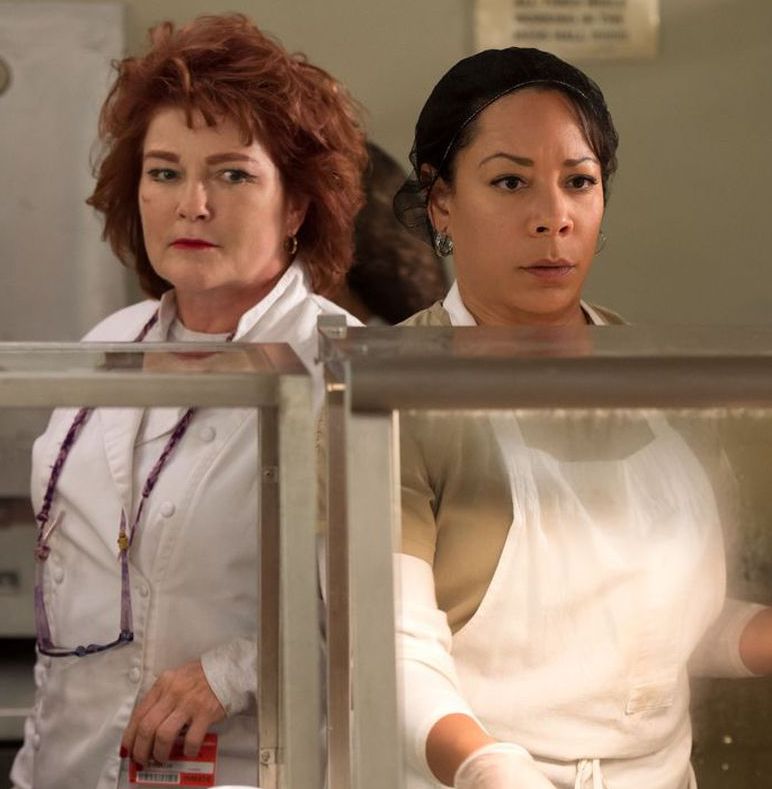 Whilst Piper is clearly the main character, each individual is expanded upon and we get to know the intricate details or their personalities and lives.

2. Laura Prepon originally auditioned for the role of Piper 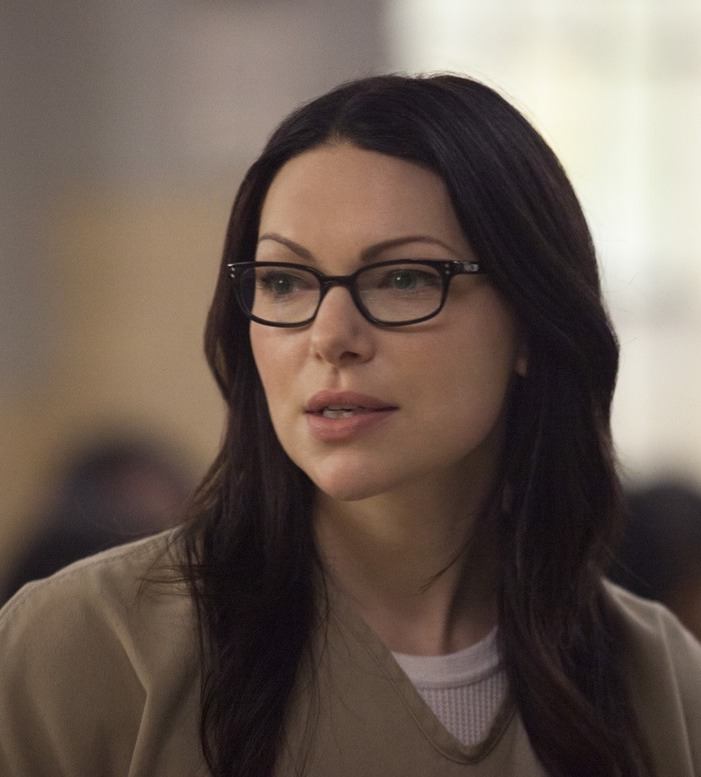 Prepon, the actress who played Alex, initially wanted to play Piper. However, the producers didn’t feel she was right for the part.

They felt that Prepon was too confident and self-assured to play the anxious, slightly neurotic Piper. 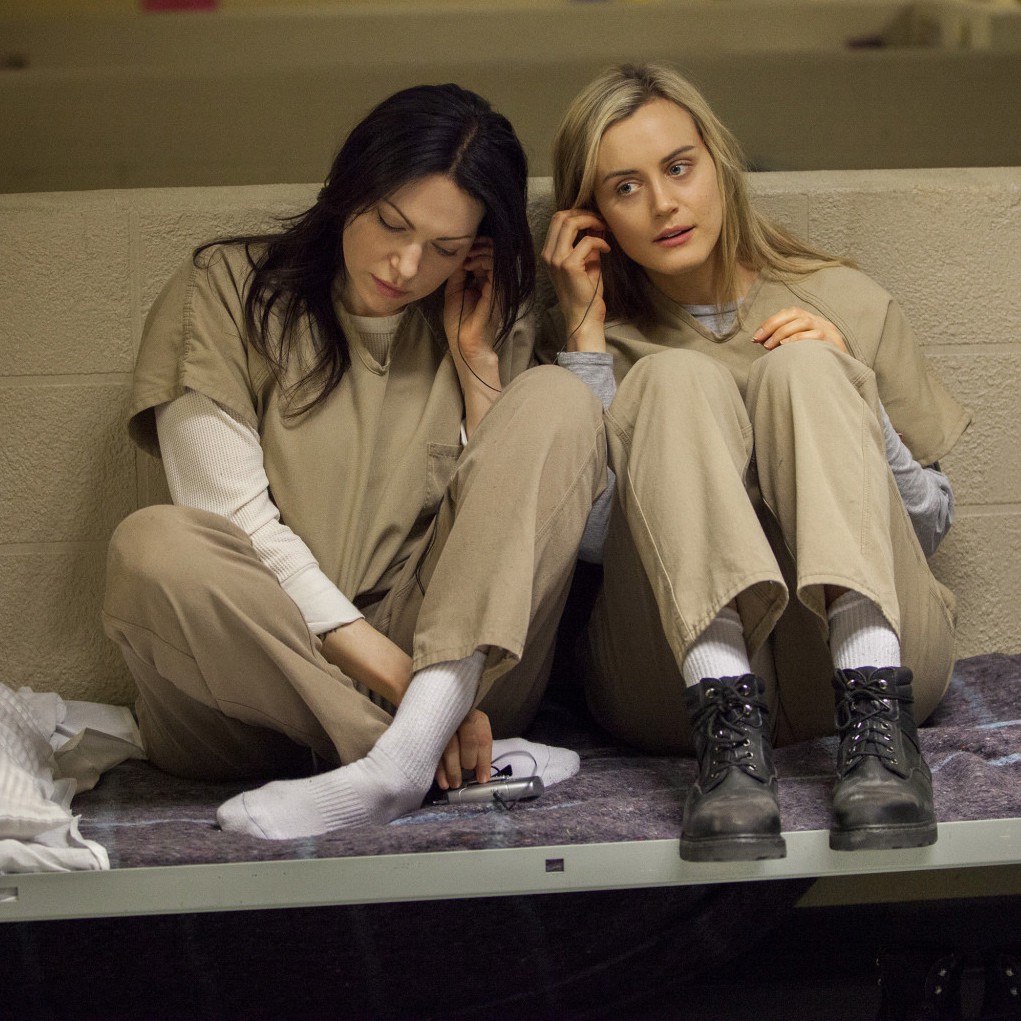 They didn’t think the audience would worry about Prepon surviving in prison. Instead, they tailored the role of Alex to suit Prepon perfectly. 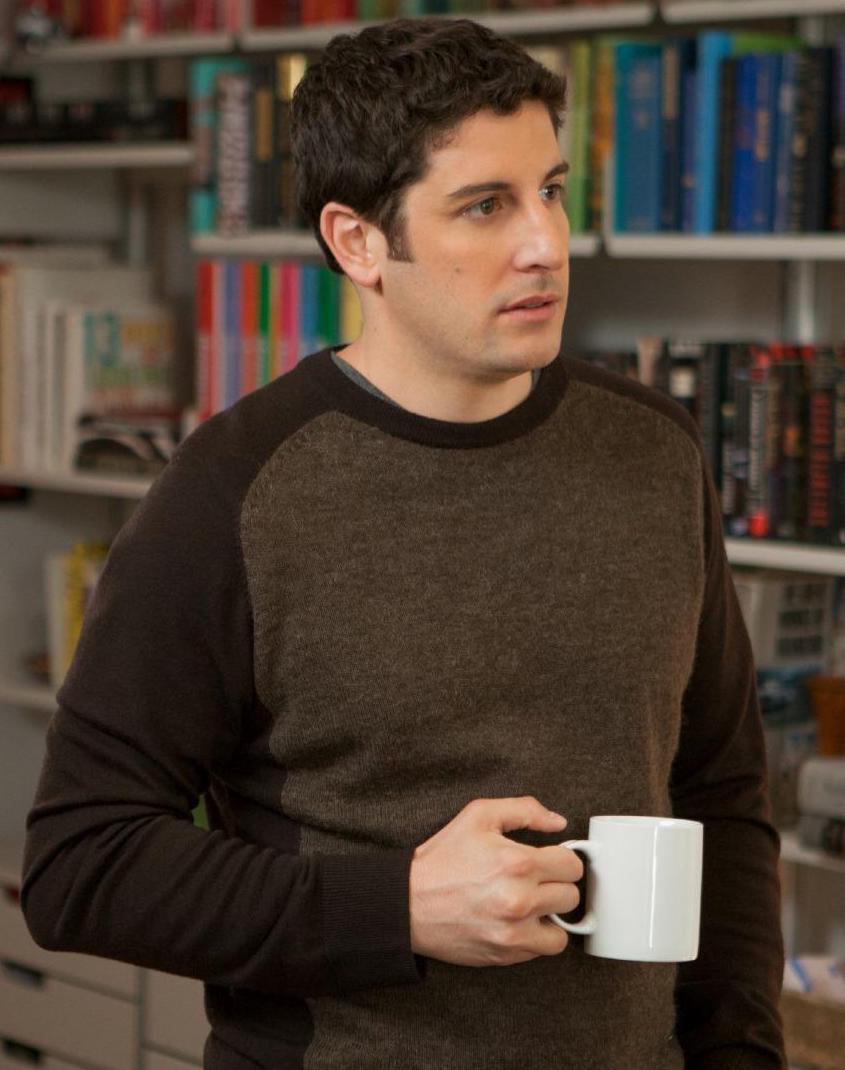 We all know Jason Biggs as the actor who played Larry, and the loveable yet tragic Jim from American Pie. In fact, there is even an American Pie reference in the show.

When explaining to Piper that he ‘tells her everything’, he mentions the webcam horror and the very memorable penis shaving incident. 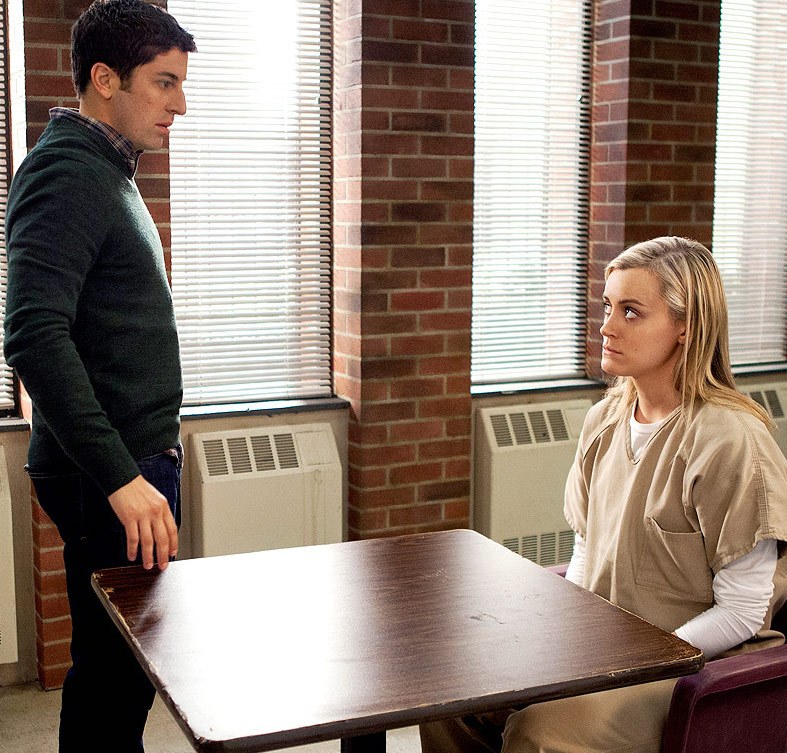 You may also recognise another American Pie actress in the form of Natasha, who plays Nicki in OITNB.