The name Sega will be familiar to many of us 80s kids, but in case you’ve not allowed any computer game related information enter your brain for the last 30 years, they are a Japanese computer game developer and publisher, with headquarters in Tokyo, Japan and offices all around the world. They are known for publishing a number of multi-million selling game franchises, the most notable of course being Sonic the Hedgehog.

We don’t want to make you feel old, but did you realise that the Sega Mega Drive (or ‘Genesis’ as it was known in North America), is now 30 years old? Sadly the console didn’t perform so well in Japan, facing strong competition from Nintendo’s Super Famicom and NEC’s PC Engine. If, like us, you were a massive fan of the Mega Drive, then you’ll definitely appreciate the following 10 games. These are the classics, the ones that we played over and over, and the ones that have stood the test of time. 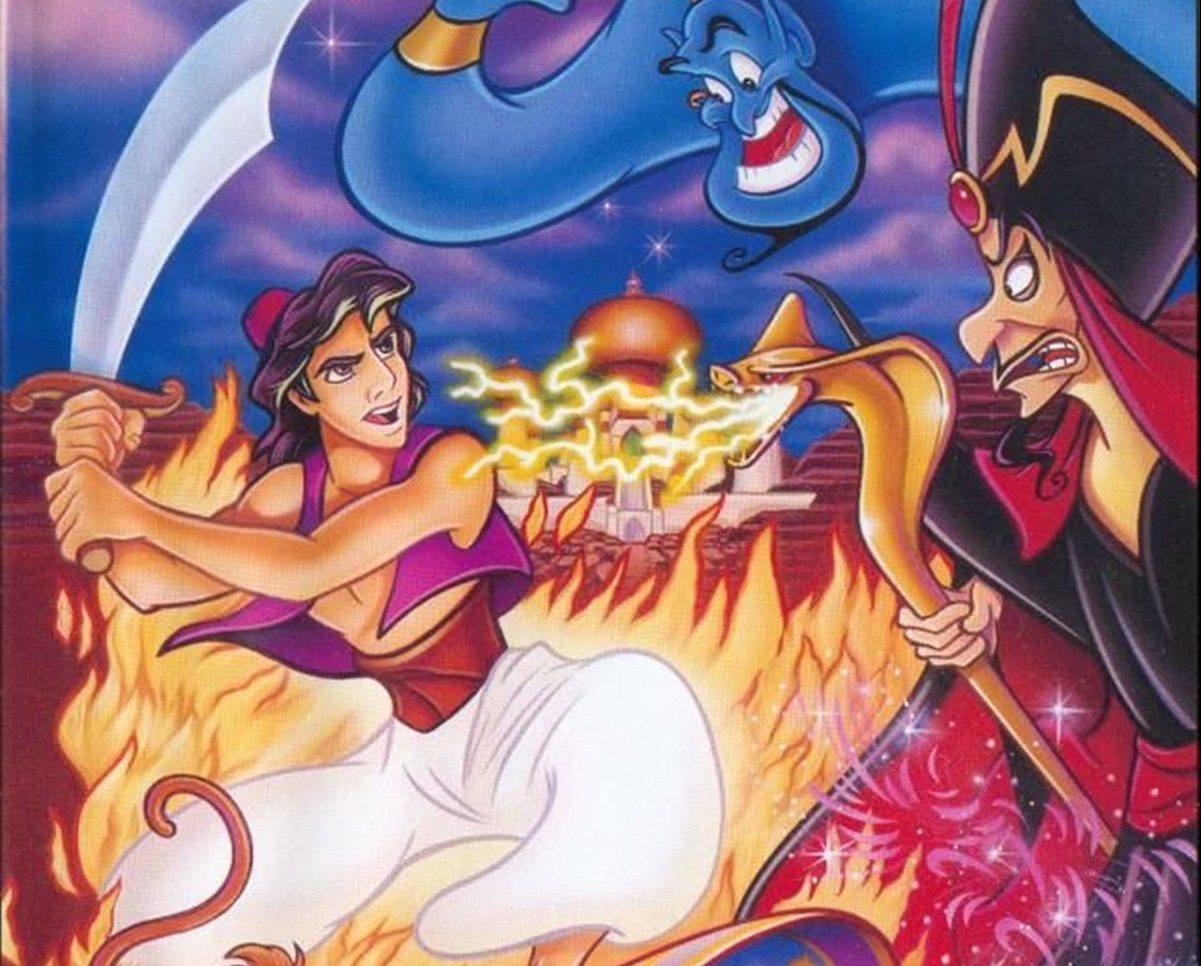 A rare example of a movie tie-in game done right.

Aladdin captured the look and feel of the Disney classic perfectly.

9. Desert Strike: Return To The Gulf 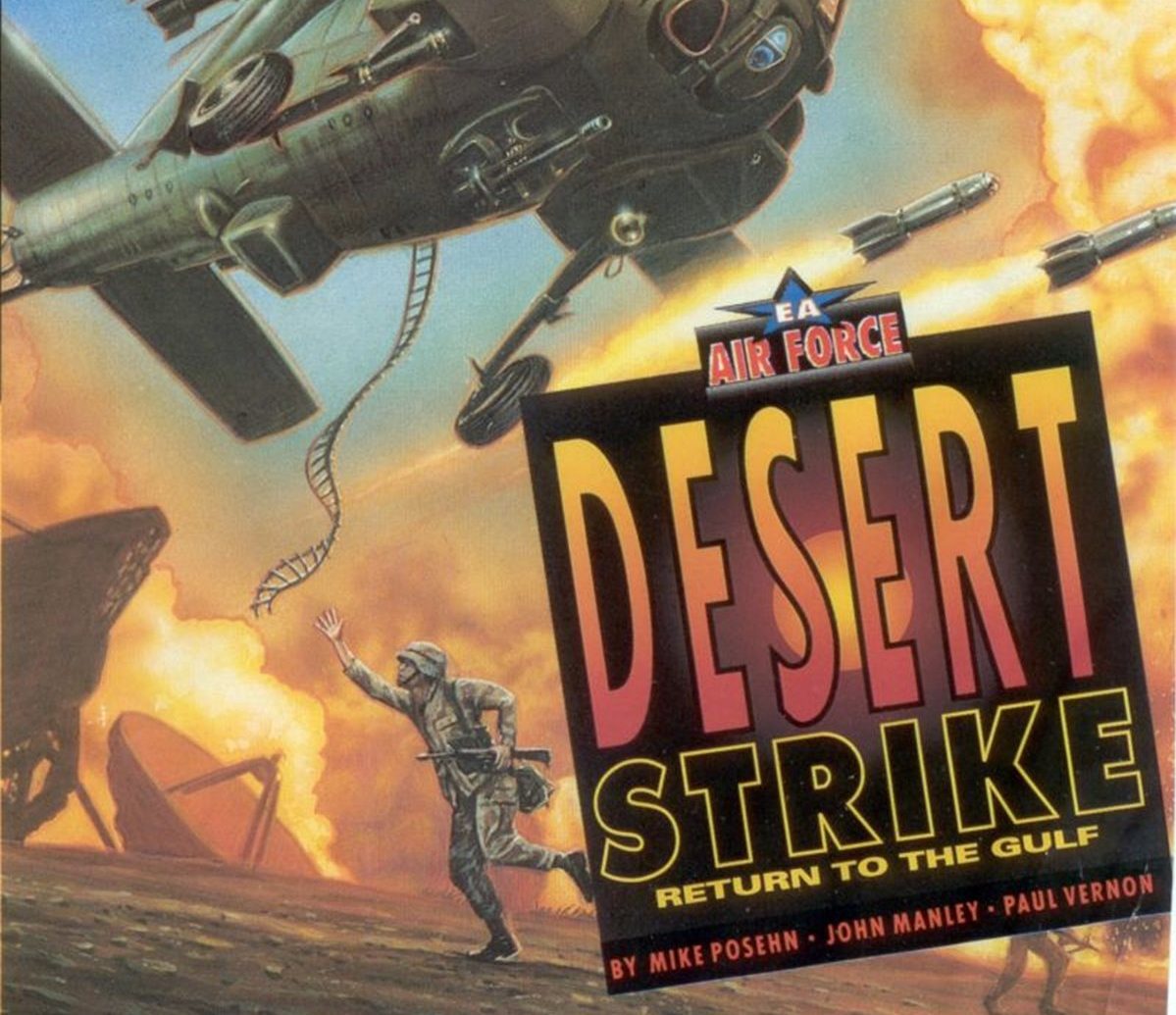 But that didn’t stop us strapping ourselves into the helicopter pilot’s seat again and again! 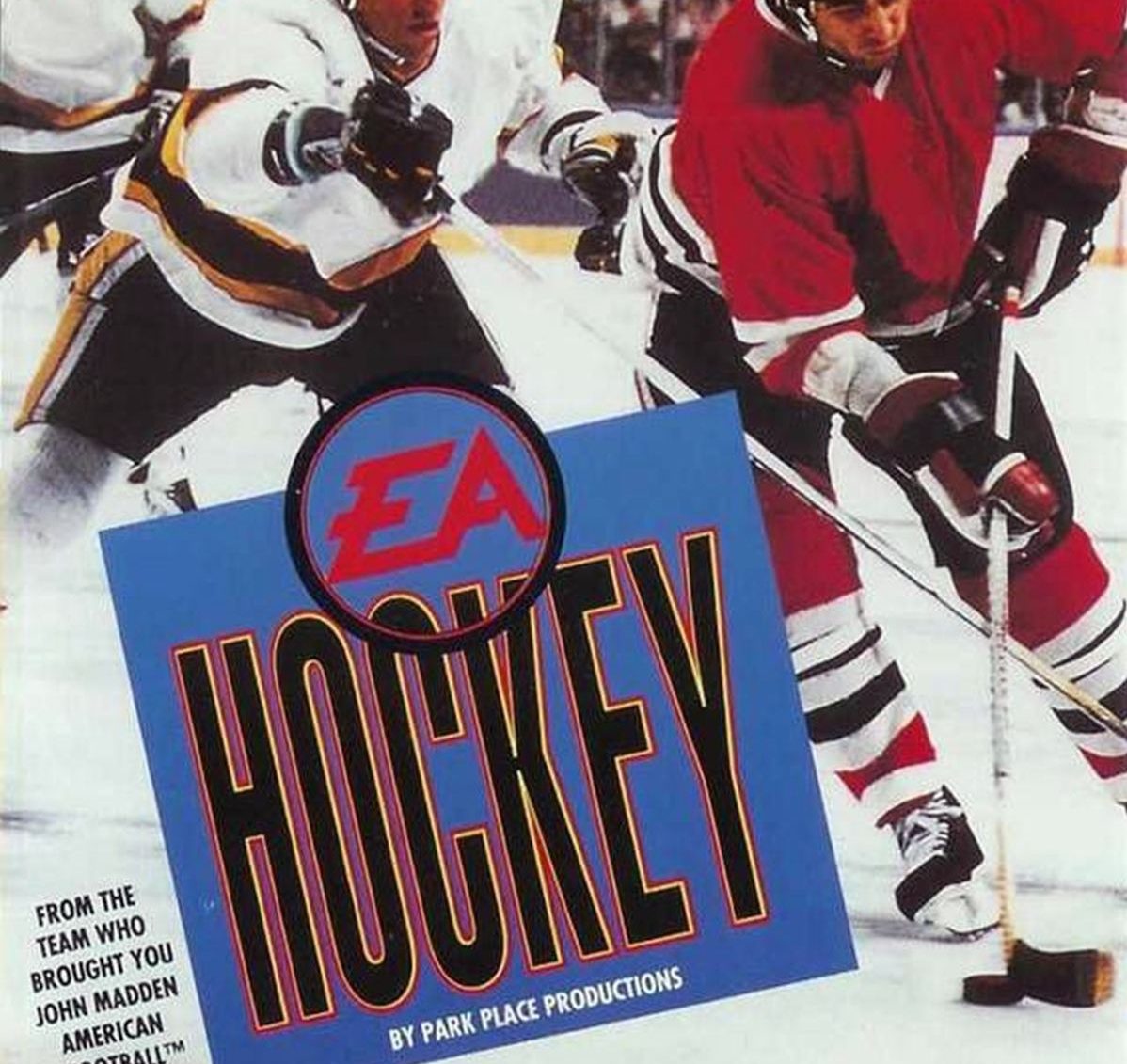 EA Hockey was a Sega Mega Drive exclusive, and is easily one of the greatest multiplayer games ever made.

Remember the fistfights you could get into with an opposition player? 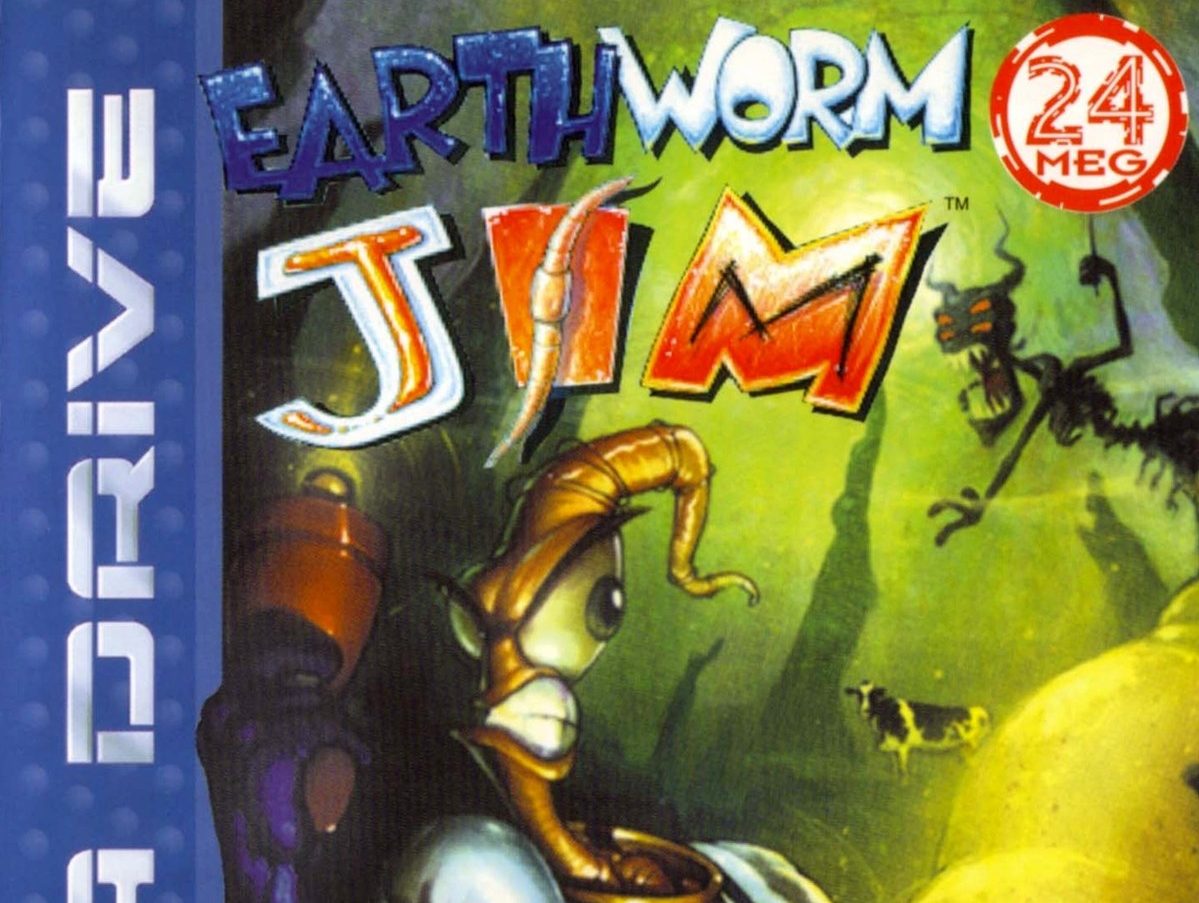 It’s a rather strange game that features a worm in a spacesuit.

Still, Earthworm Jim was side-scrolling arcade perfection in our very own homes. 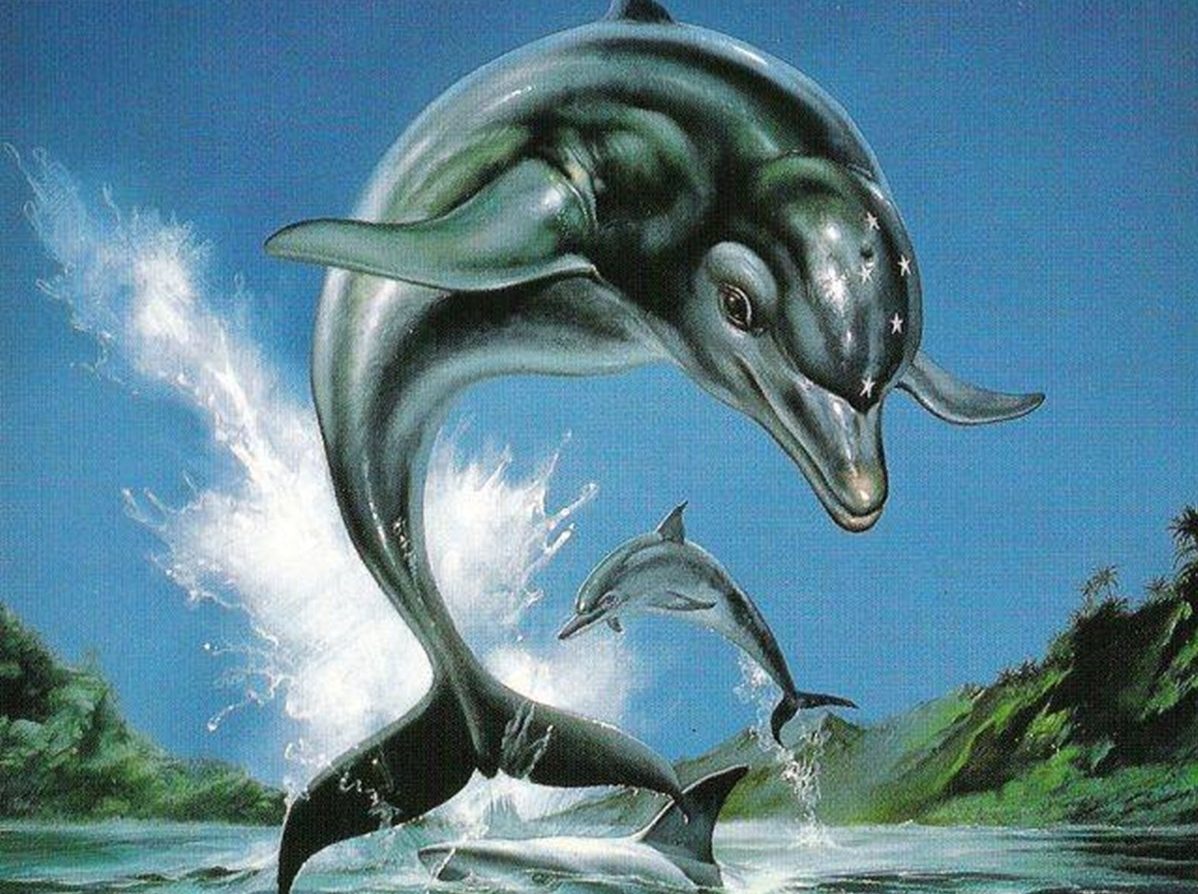 One of the most pleasurable gaming experiences we’ve had in our entire lives.

Ecco the Dolphin was unlike anything we had played before, and we loved it. 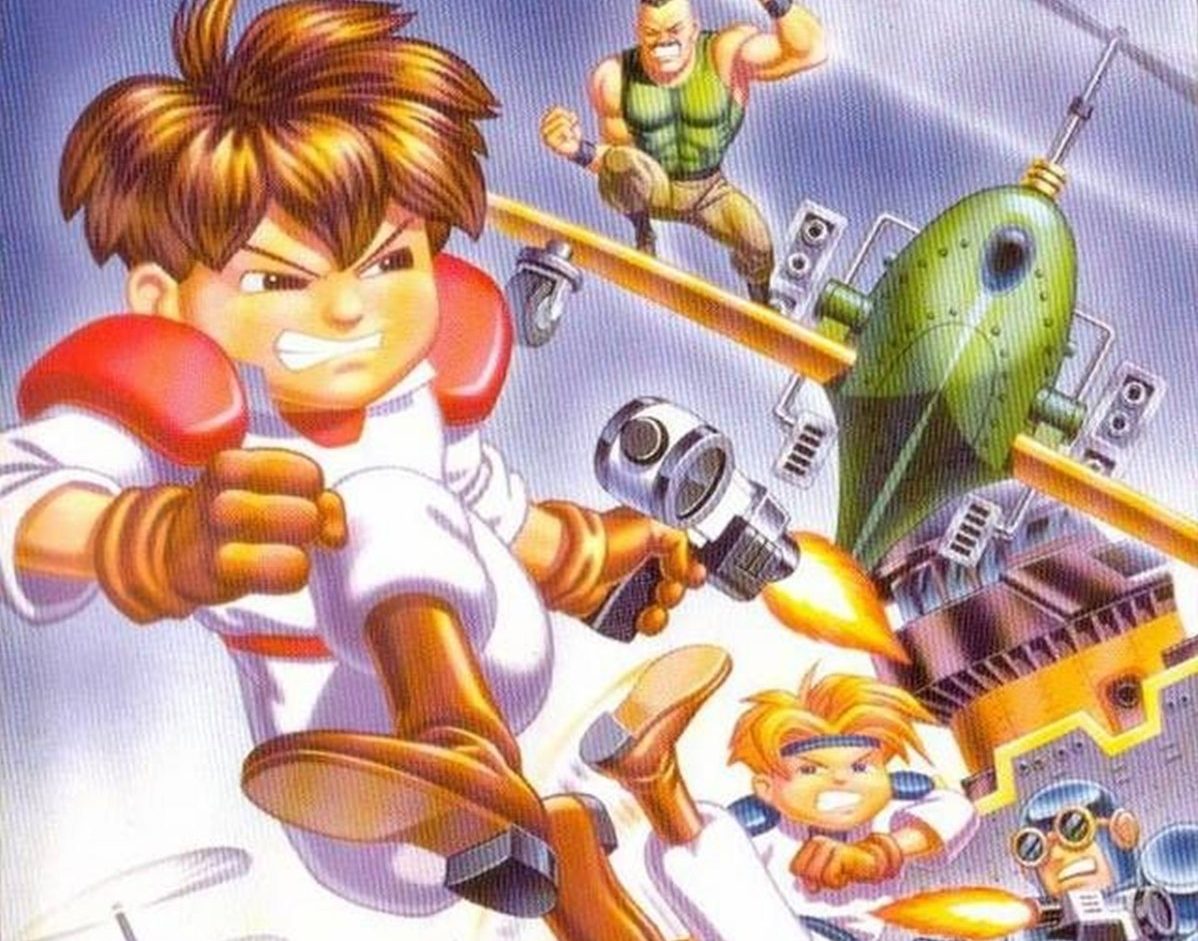 Released in 1993, Gunstar Heroes was fast, frantic and had some amazing graphics for the time!

Do you remember playing it? 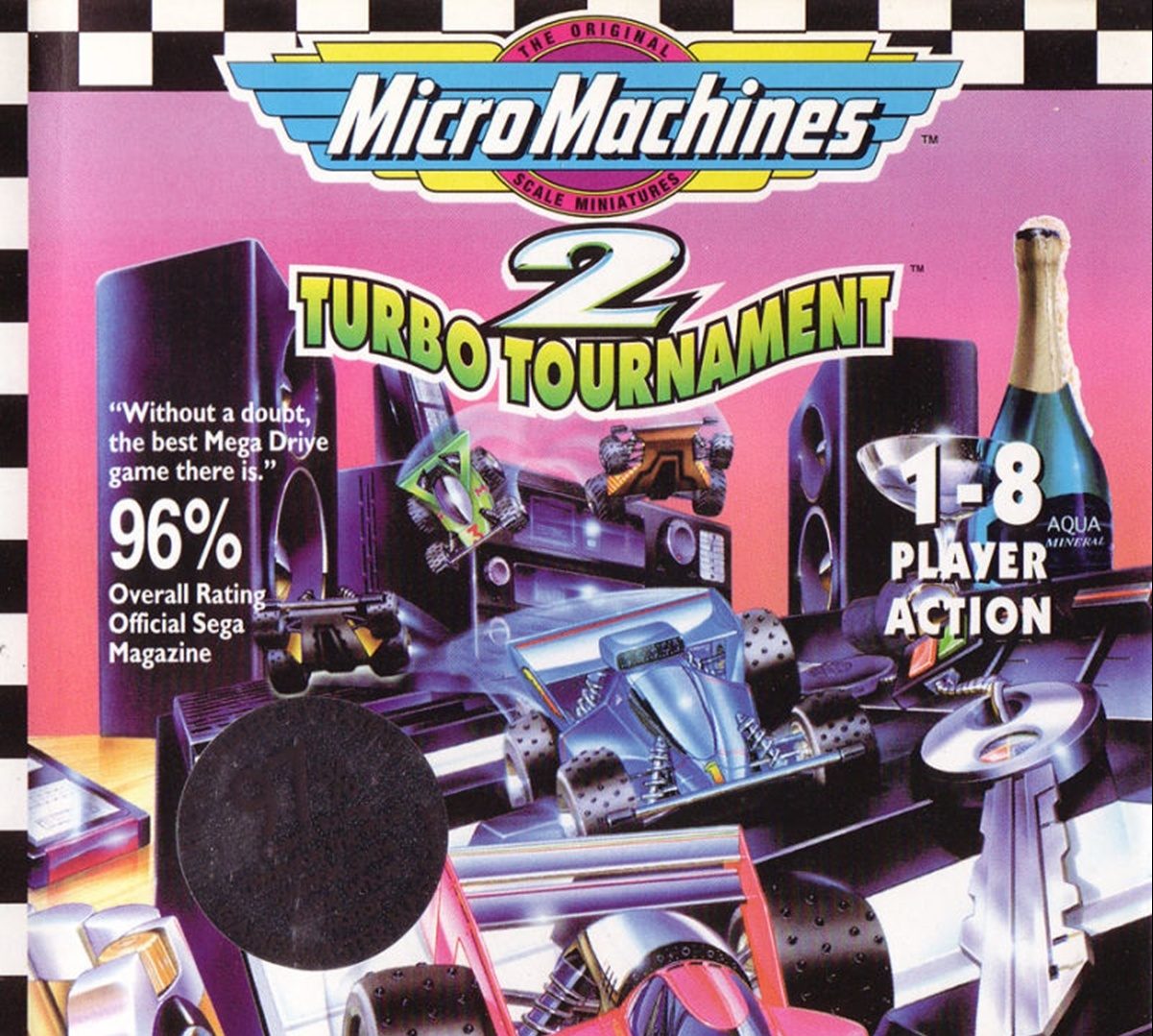 One of the most addictive and fun racing games ever made, and perhaps the greatest multiplayer game ever.

We would play Micro Machines 2 right now given half a chance! 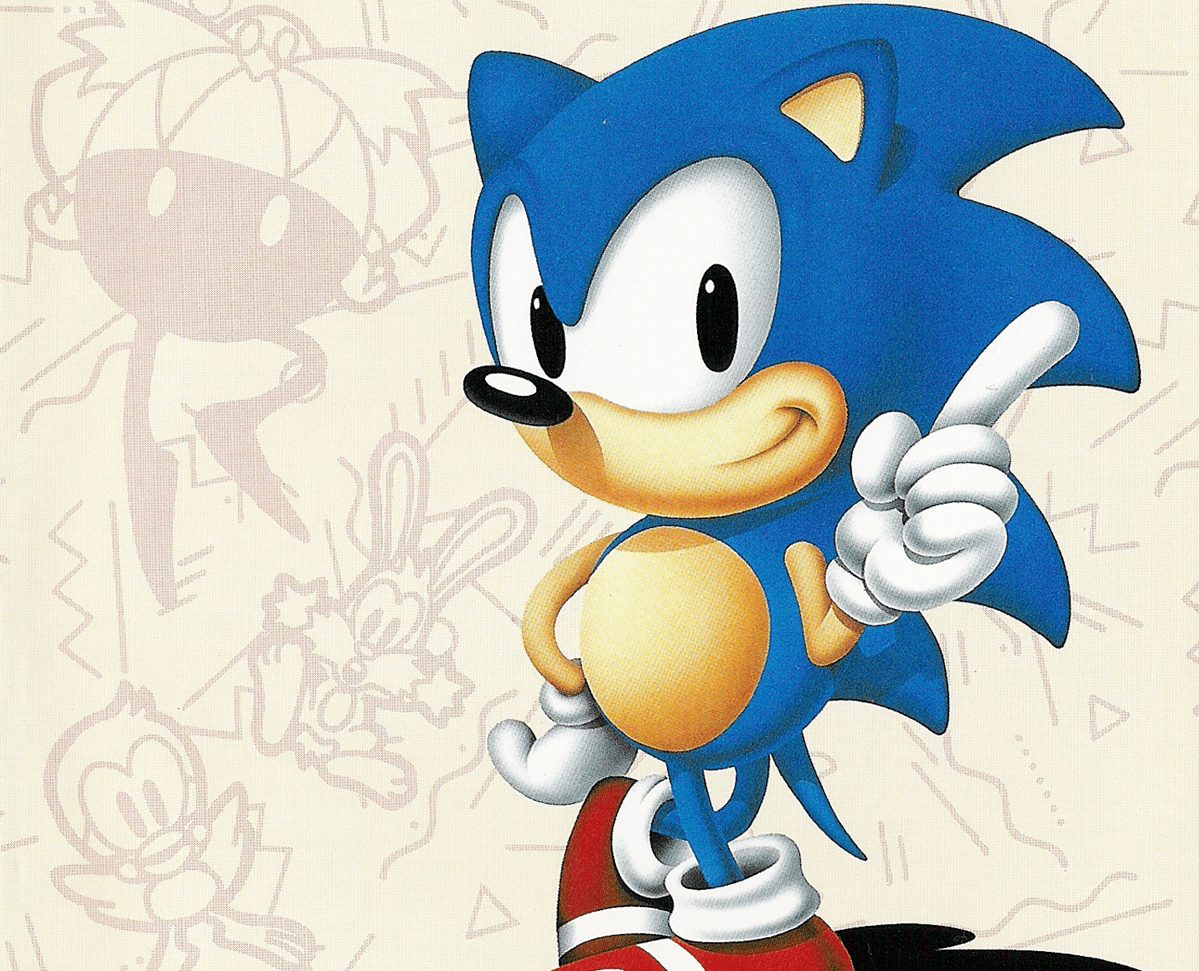 Did you think we could mention a Sega console without mentioning Sonic the Hedgehog?

Of course not, because the lightning-paced gameplay has perhaps still to be bettered to this day. 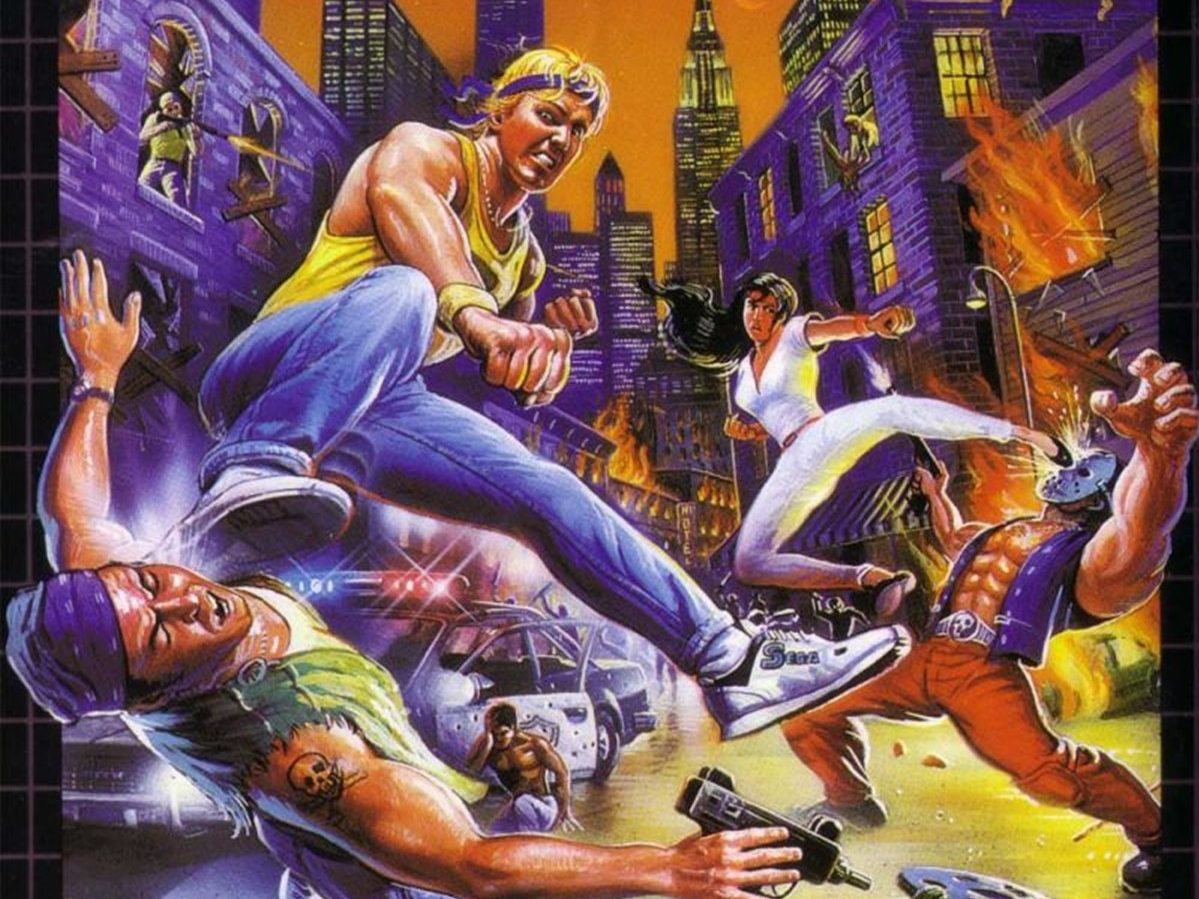 Released in 1993, Streets of Rage 2 was side-scrolling action at its very best, featuring amazing boss fights and a brilliantly pumping soundtrack.

Who remembers playing this one? 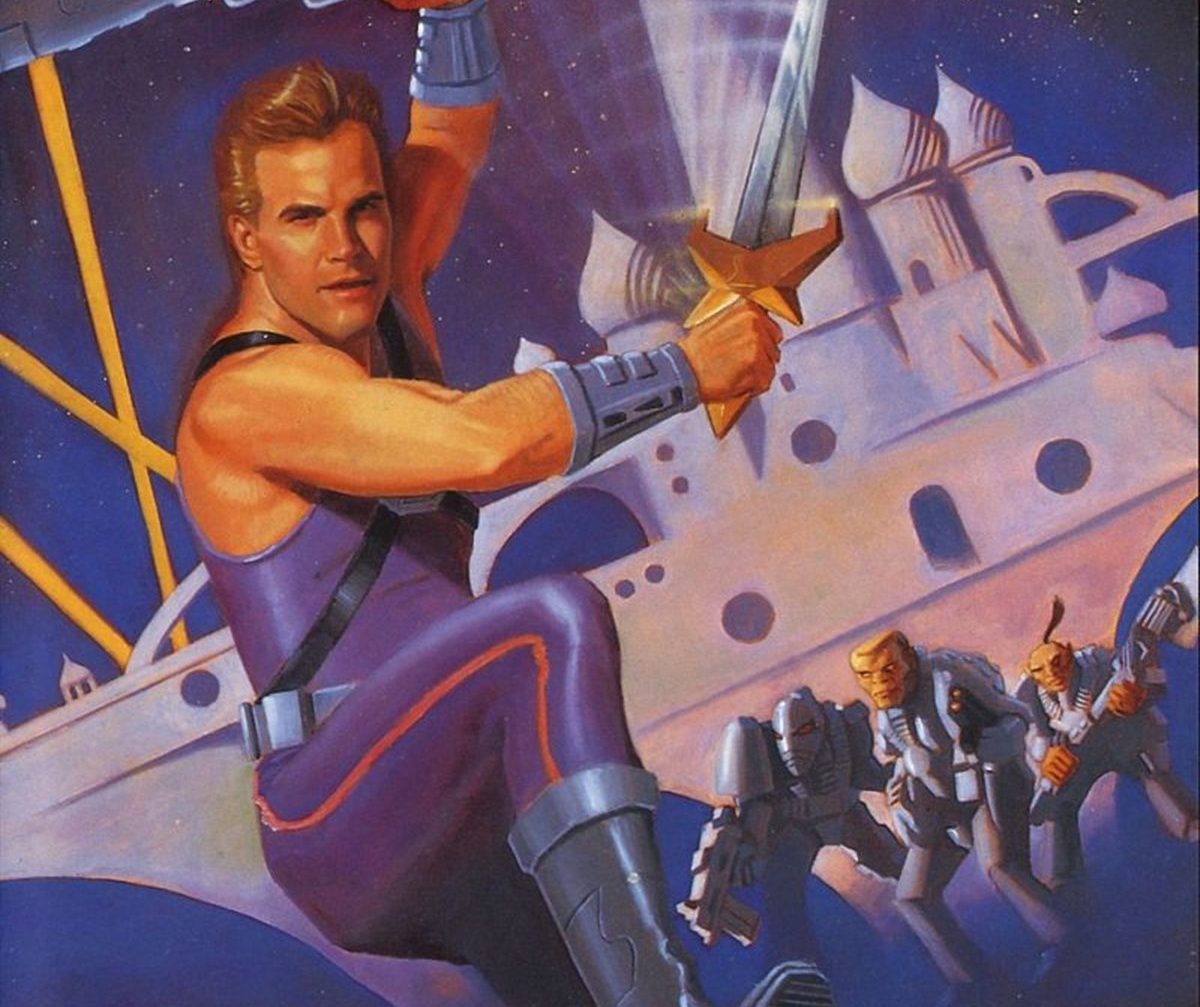 Released in 1991, Strider was a perfect port of the classic arcade game.

It even improved on many aspects, such as the soundtrack.