Whilst we’re absolutely in favour of technology that allows us to watch TV shows at our convenience, there was something wonderful about sitting down with our families, and not only sharing our TV viewing with them, but also knowing that millions of people around the country were doing exactly the same.

And when it came to communal television watching back in the 80s and 90s, you simply could not beat Saturday nights. Bringing us some of the greatest shows of our childhood, it definitely was the greatest time of the week, and below are 10 of the very best TV spectaculars the schedule had to offer us. 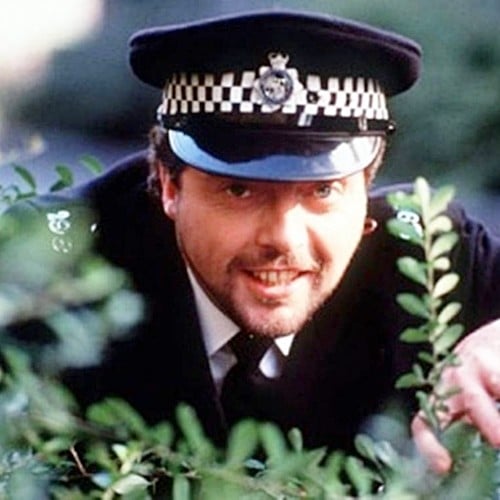 We really had to watch out during the 80s and 90s, because we never knew when the late Jeremy Beadle would be trying to catch us out with his next elaborate prank.

Featuring some classic ruses (remember the gentleman and his soon-to-be sinking white van?), Beadle’s About was a Saturday Night TV staple for many years. 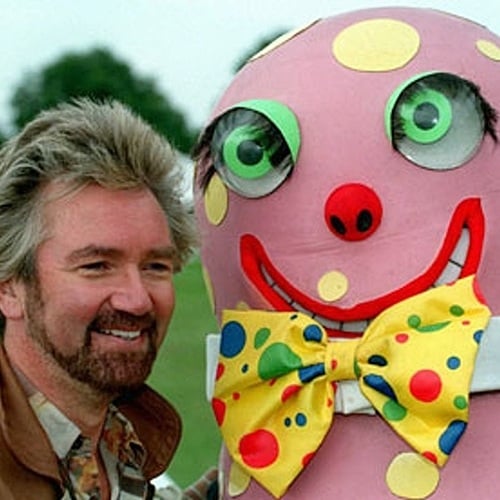 Although it also featured the rather annoying Mr Blobby, Noel’s House Party also had some fantastic and hilarious features.

We particularly remember ‘NTV’, which saw Noel invading the homes of unsuspecting viewers, long before the days of reality TV. 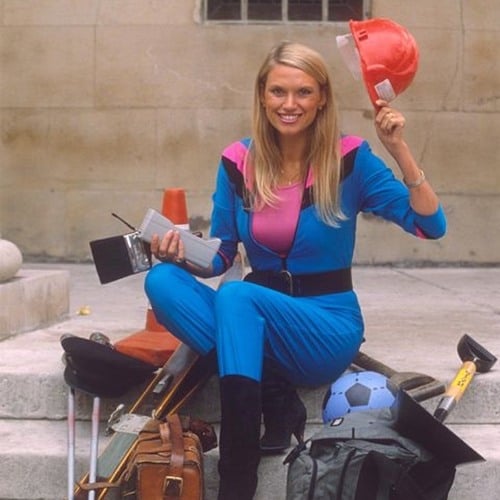 One of our fondest Saturday evening memories was watching the gorgeous Anneka Rice being challenged to create something wonderful.

Featuring Anneka’s truck and 4×4, as well as the curly-haired legend that is Dave the cameraman, Challenge Anneka really was one of the greatest family shows of our youth. 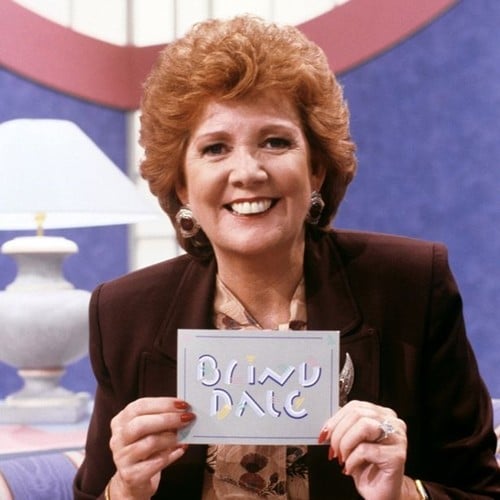 Giving us a “lora lora” laughs on a weekly basis, Blind Date was an early evening ITV treat.

Made even more amazing by the late, great Cilla Black, we all enjoyed seeing people’s reaction when they saw their new date for the very first time. 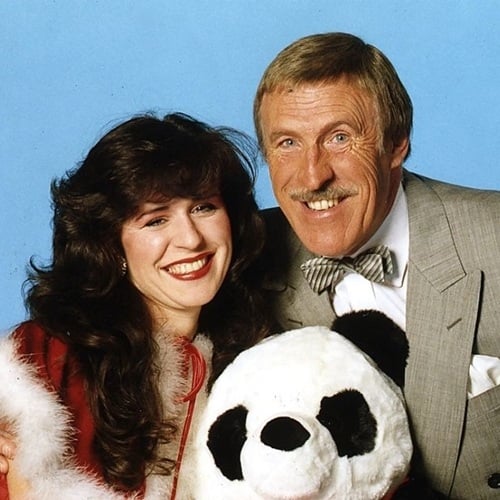 Whilst the likes of Jim Davidson did a great job, there was one particular Generation Game presenter that we loved just that little bit more than the rest.

The late Bruce Forsyth will always have the status of legend in our eyes, interacting with contestants in the hilarious way that only he could. 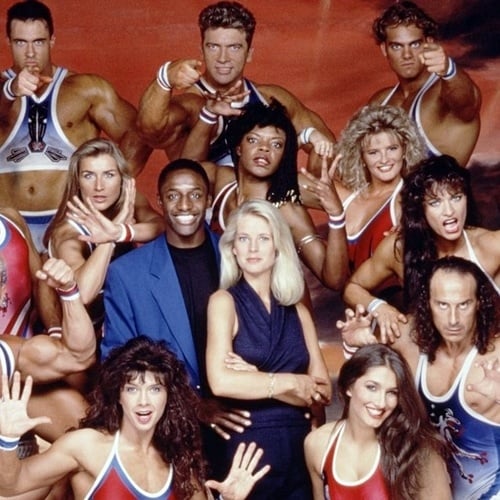 We certainly felt the power of the Gladiators in its early evening ITV slot, and we don’t know about you, but we would love to have had a go ourselves!

Featuring the nasty Wolf, the hunky Hunter and the gorgeous Jet, we all had our favourite Gladiator. Who was yours? 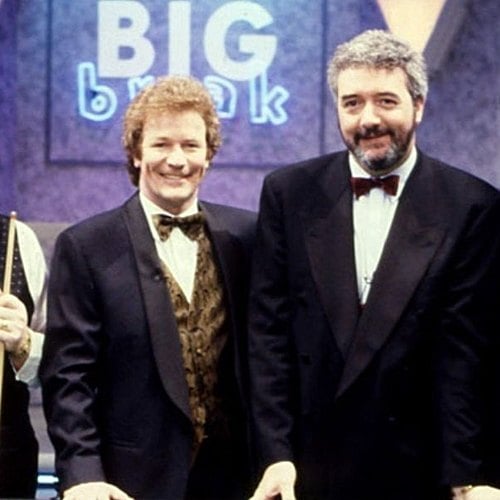 We didn’t have any interest in Snooker whatsoever, at least until the creation of the brilliant game show Big Break.

Featuring trick shots by ex-snooker player John Virgo, it was a game show that we desperately made sure never to miss. 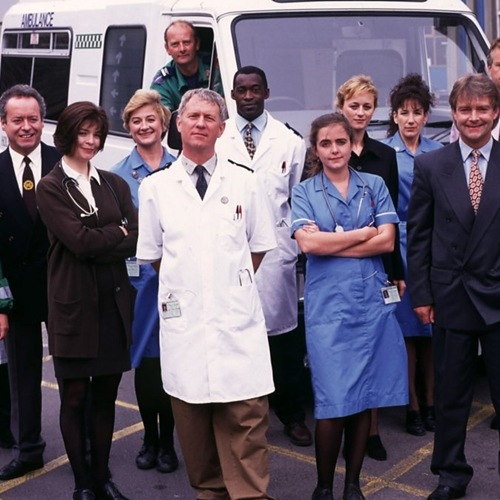 Once all the game shows were over there was no cause to panic, because just before bedtime on a Saturday night we could snuggle up and enjoy a bit of hospital-based drama with Casualty.

We always tried to guess how the various characters would injure themselves, and we suspect that we’re not alone! 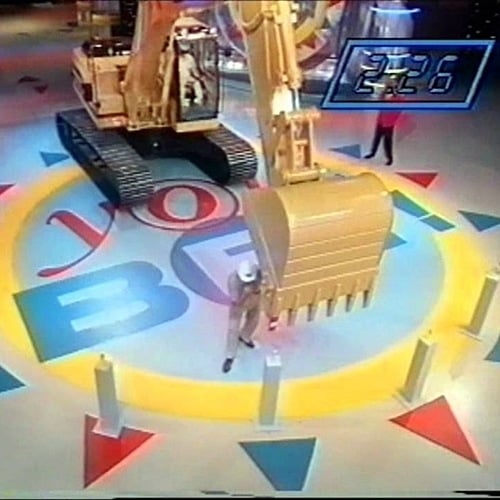 Did we enjoy tuning into the game show that saw contestants trying to guess whether someone could perform various exciting feats? You bet we did!

If you ever wondered whether Joe Bloggs from Bournemouth could balance 57 bricks on his head, then this show was definitely for you. 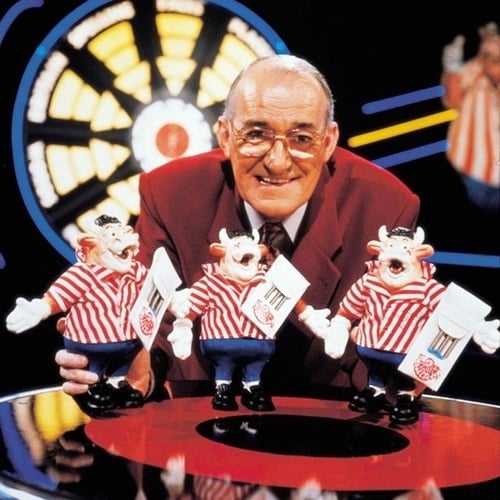 Finally we have Jim Bowen, Bully, a yacht for a first prize, and plenty of darts.

Bullseye is perhaps the most quintessentially British Saturday evening TV show of the lot, and we absolutely loved it!