These days, Rotten Tomatoes is more important to the success of a film than any individual critic.

Having launched in 1998, the review aggregator can now make or break a film. Fans wait with bated breath to find out whether the movie they’ve been anticipating is worth buying a ticket to – or not.

If the aggregated critical score is 60% or above, the film is considered ‘Fresh’. If 59% or under, we’ve got a bona fide stinker, or ‘Rotten’ movie, on our hands.

So the theory goes, anyway. In reality, there are a number of certified ‘Rotten’ films on Rotten Tomatoes that are actually classics. Here are 10 of them. 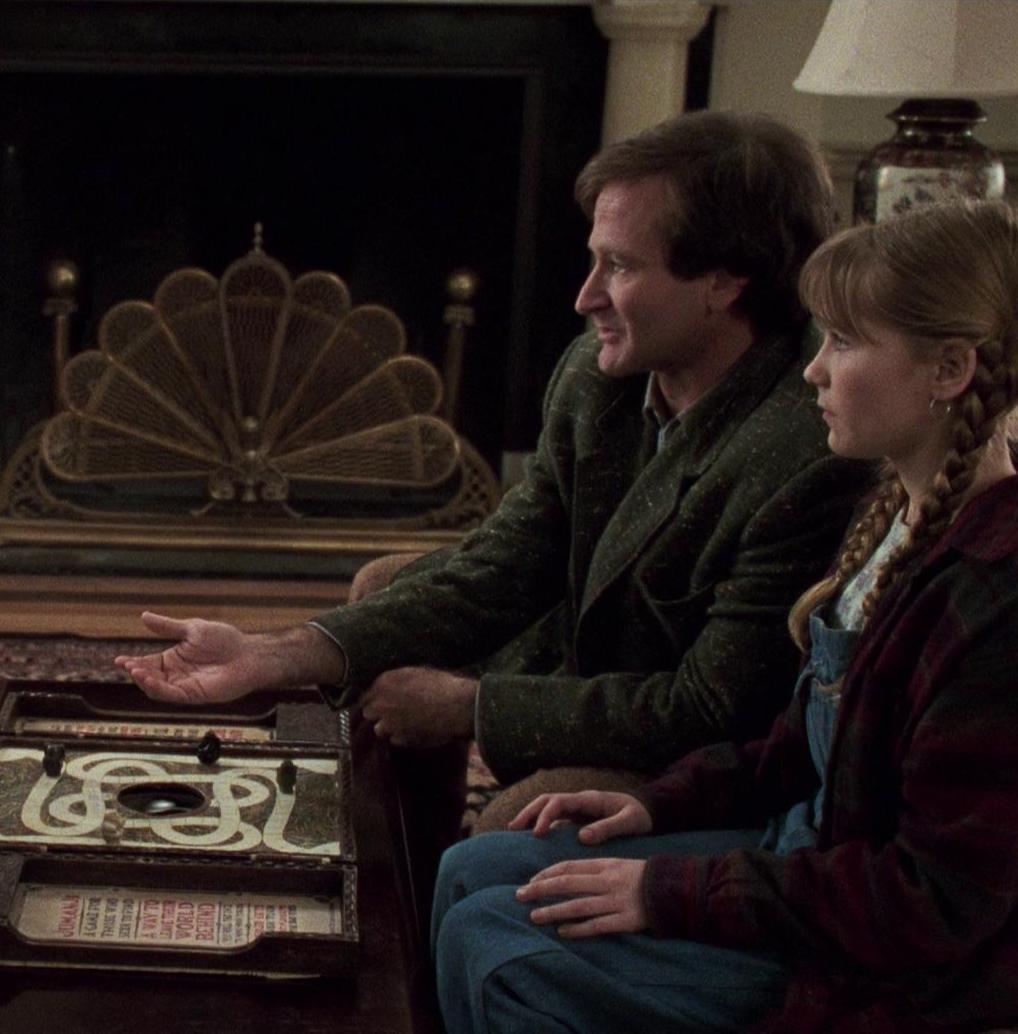 This is in spite the Robin Williams fantasy adventure having been embraced as a classic of family entertainment in recent years. 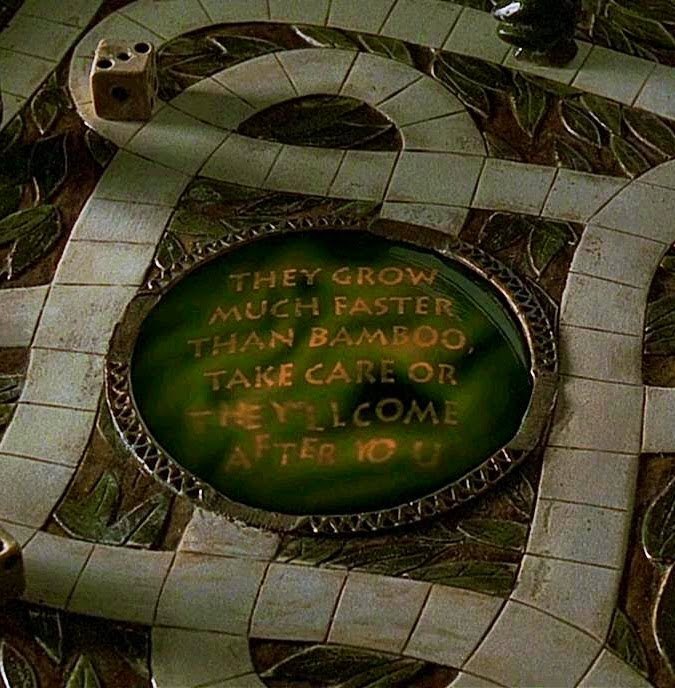 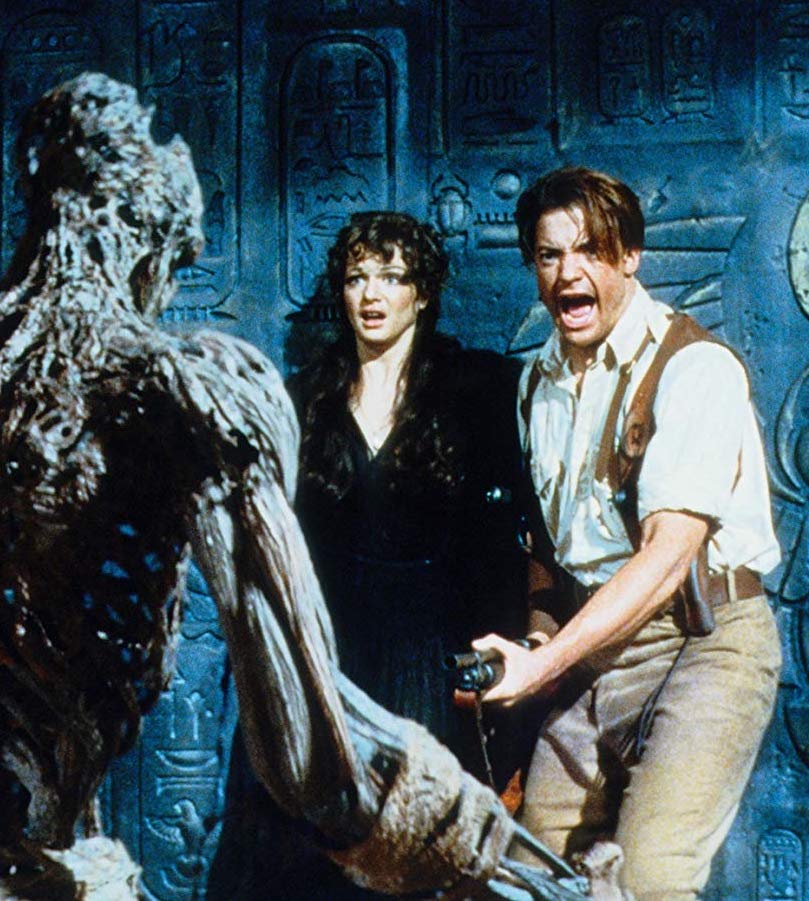 “It’s difficult to make a persuasive argument for The Mummy as any kind of meaningful cinematic achievement, but it’s undeniably fun to watch.” 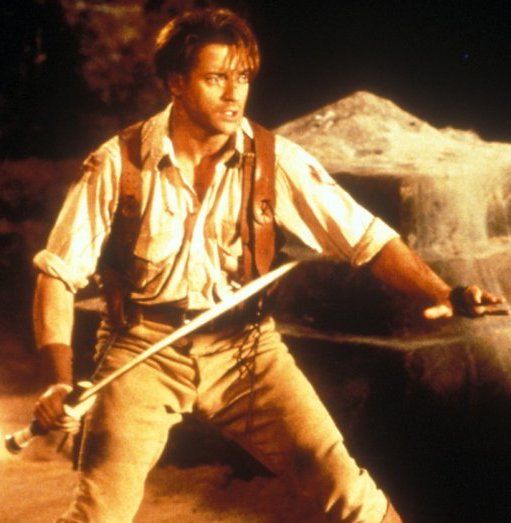 No, The Mummy isn’t a great ‘cinematic achievement’, but sometimes pure entertainment is enough.

With memorable shocks and action, plentiful throwaway gags and Brendan Fraser doing his best matinee idol impression, The Mummy should be the template for all good dumb adventure movies. 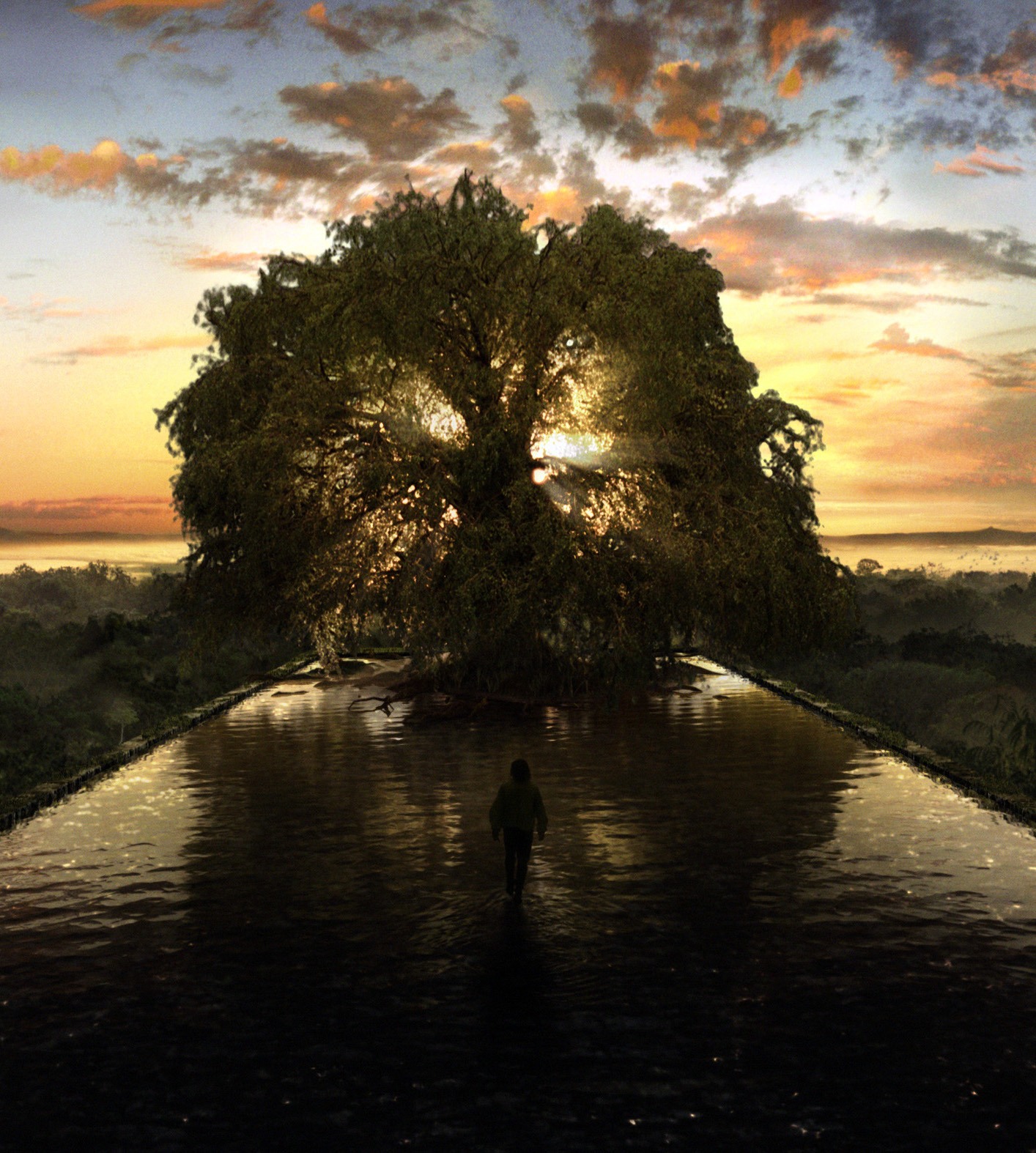 Its Rotten Tomatoes score still reflects that division now: while some think it a masterpiece, others consider The Fountain to be pretentious nonsense. 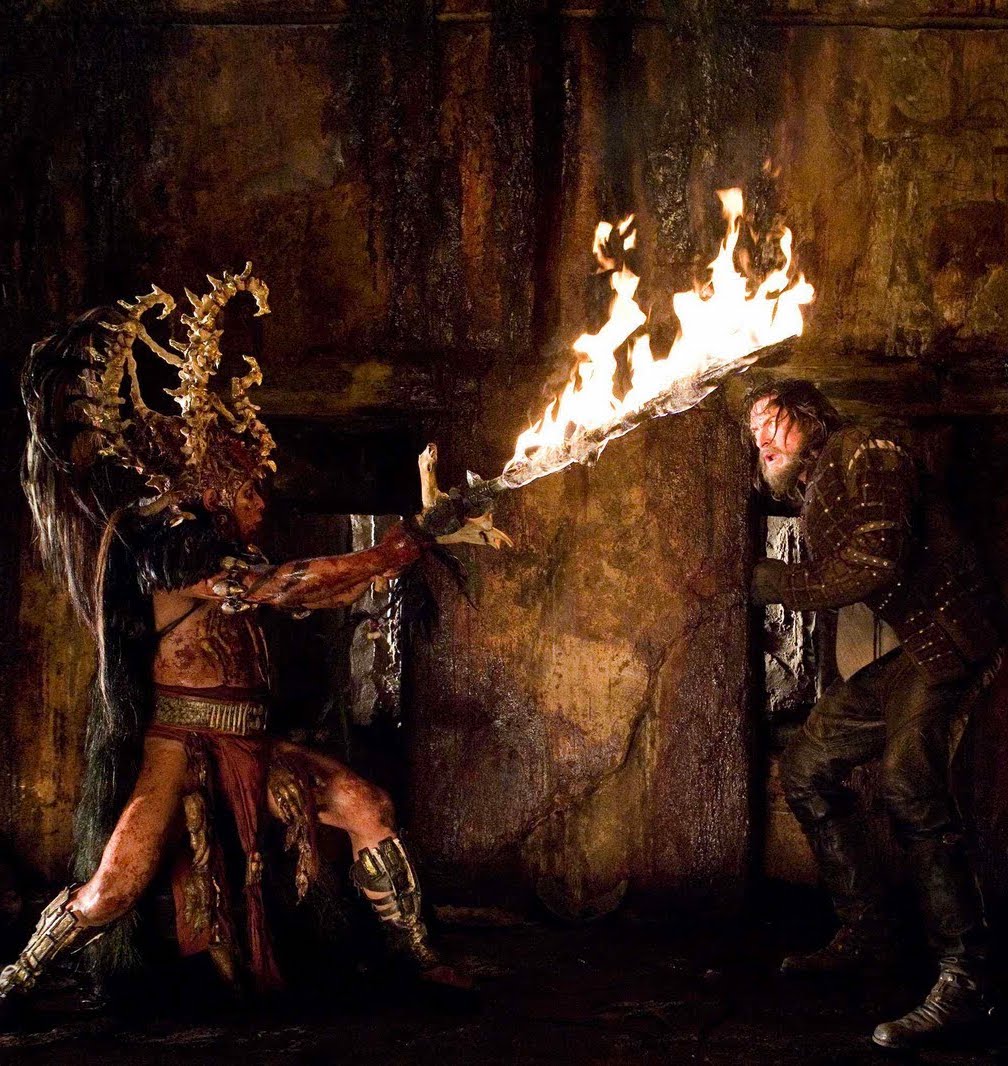 Whichever side you come down on in the argument, one thing is objectively true: there has never been another film like The Fountain, a cult classic that fuses arthouse ideas with blockbuster ambition and scope. 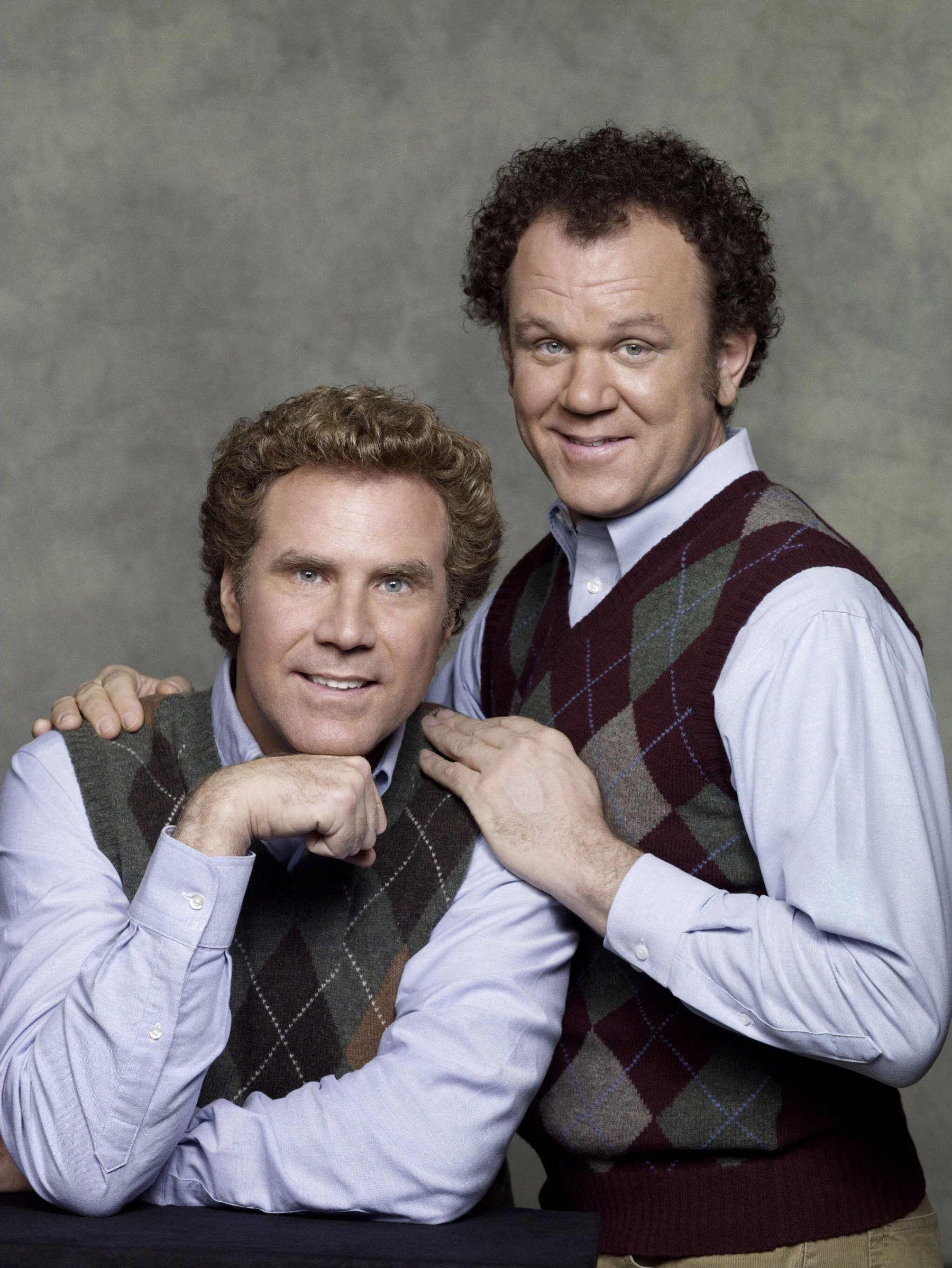 When Step Brothers was released in 2008, amidst a crowded field of dumb bro comedies, the critical reception was muted.

It’s only in the years since that people have come to realise Adam McKay’s fake-stupid classic is actually one of the great funnies of the 21st century. 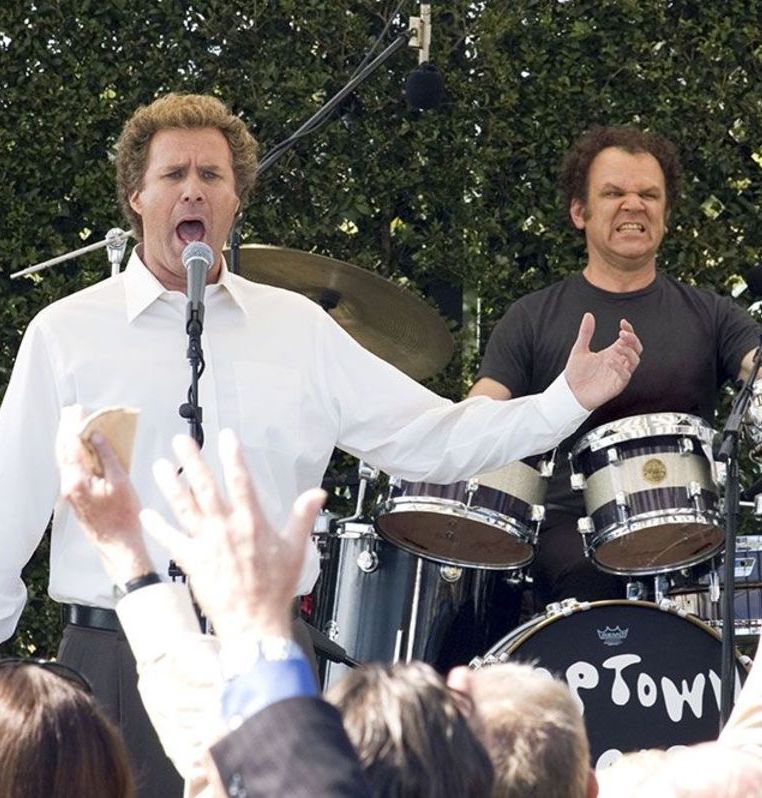 The film’s brilliance largely rests on the evident chemistry and comic improvisation masterclass given by Will Ferrell and John C Reilly, reuniting after (the similarly underrated) Talladega Nights.

But really, the genius is in the cast and writer-director McKay’s irreverent approach to the material, with the team throwing every ridiculous idea at the wall and seeing what sticks. 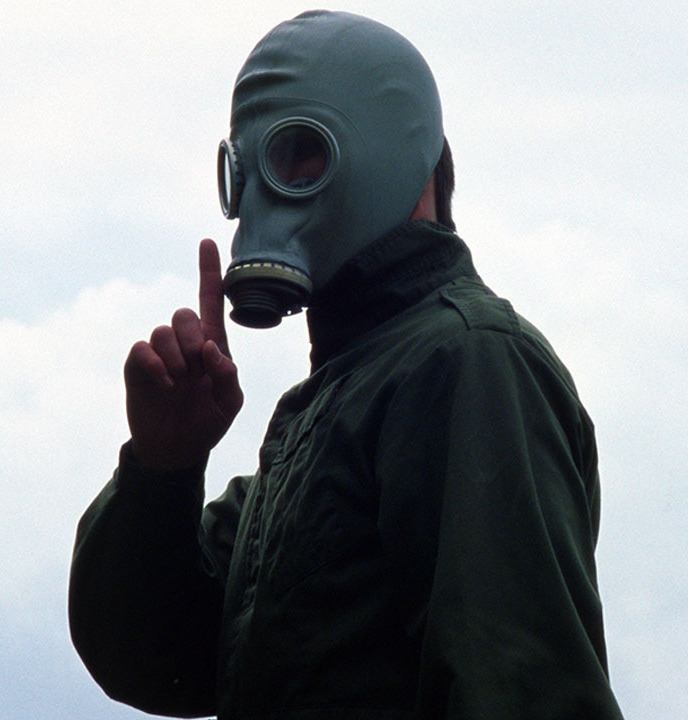 Before Shane Meadows made his name with the This Is England series, there was Dead Man’s Shoes, just about the best mash-up of Ken Loach-style social realism and gory revenge thriller there’s ever been.

Unfortunately, not all critics agreed at the time, especially those outside of the UK, though British critics have embraced it as the horrible classic it is (in 2011, Time Out named Dead Man’s Shoes as one of its 100 best British films of all time). 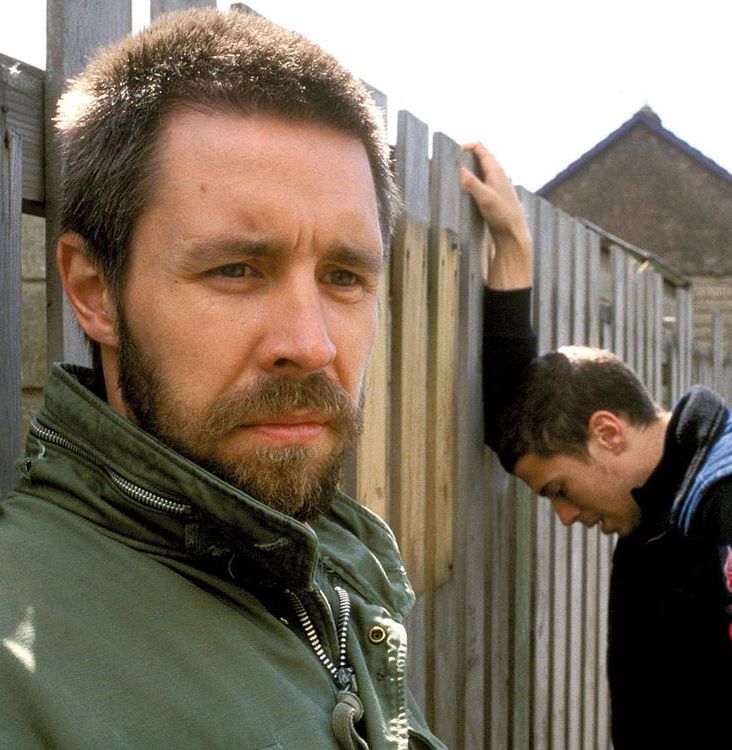 A black comedy that soon spirals into gruesome slasher movie, at the core (or void) of Meadows’ film is a ferocious performance by Paddy Considine, playing a disturbed army vet with a righteous goal but savage means of achieving it. 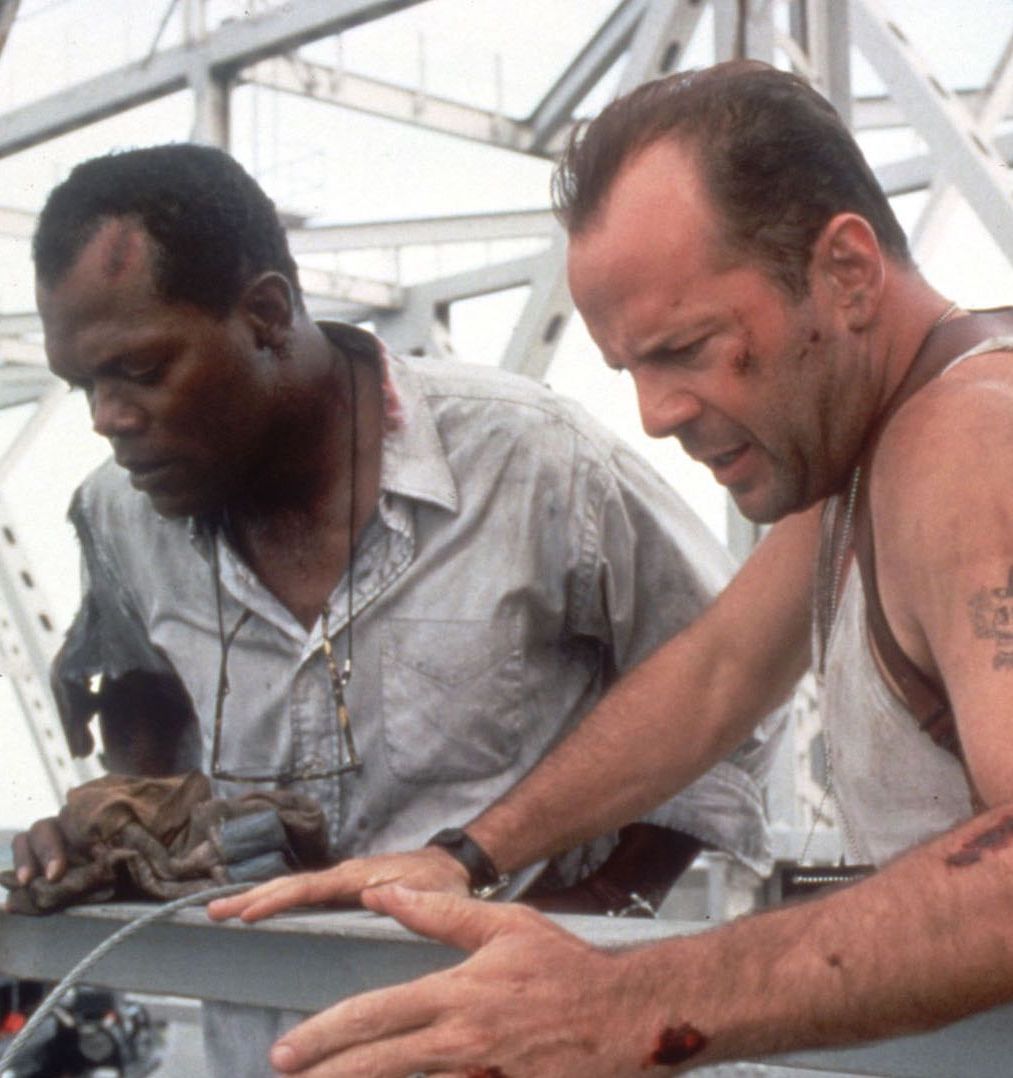 First thing’s first: it goes without saying that Die Hard cannot be topped. Still, as sequels go, threequel Die Hard: With a Vengeance tries its damnedest to reach such giddy heights.

Reuniting Bruce Willis with Samuel L Jackson a year after Pulp Fiction, With a Vengeance opens up Die Hard’s one-location formula and sends regular Joe John McClane out into the city with Jackson’s even regular-ar Joe. 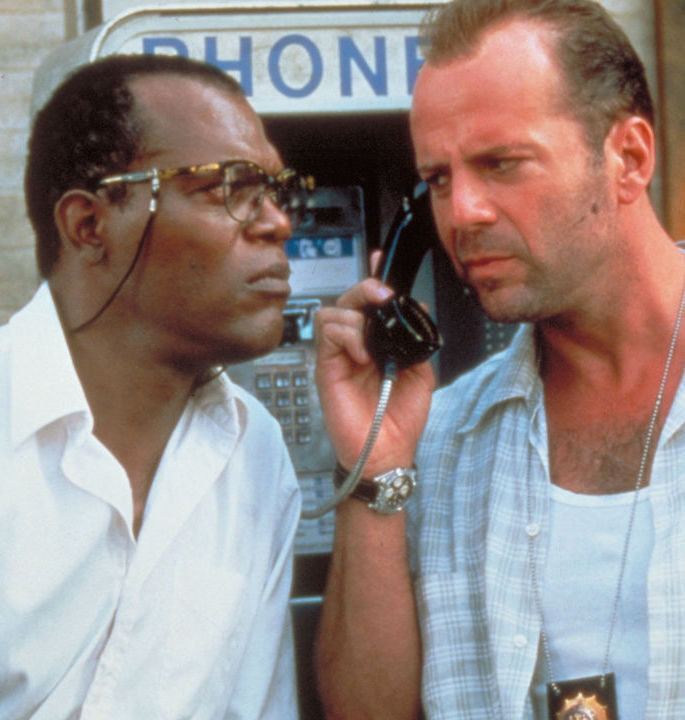 And so, McClane gets his own buddy movie, and Willis and Jackson get to muck about in New York City playing Saw-style games with Jeremy Irons. Action movie bliss. 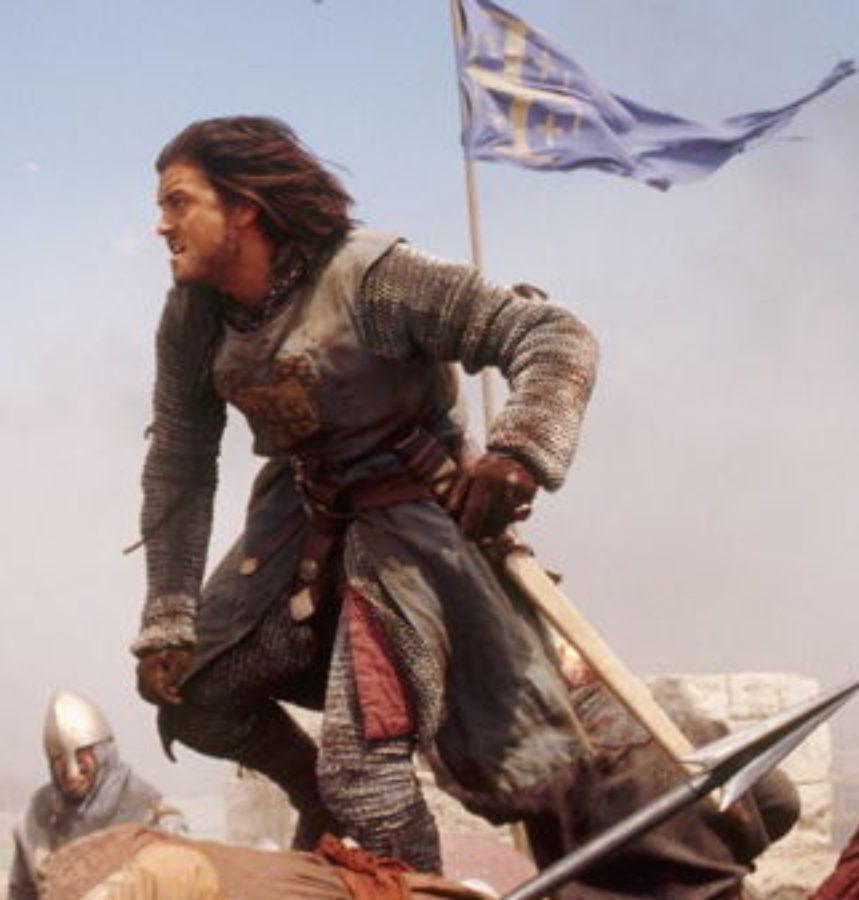 It seems a little unfair that Kingdom of Heaven, which was first released in cinemas in 2005 in a woefully edited state, would still carry its 39% Rotten Tomatoes score.

Since 2005, the 2hr 25min theatrical cut has all but vanished, replaced in home video and in television screenings by a vastly superior Director’s Cut that runs 3 hrs 15mins. 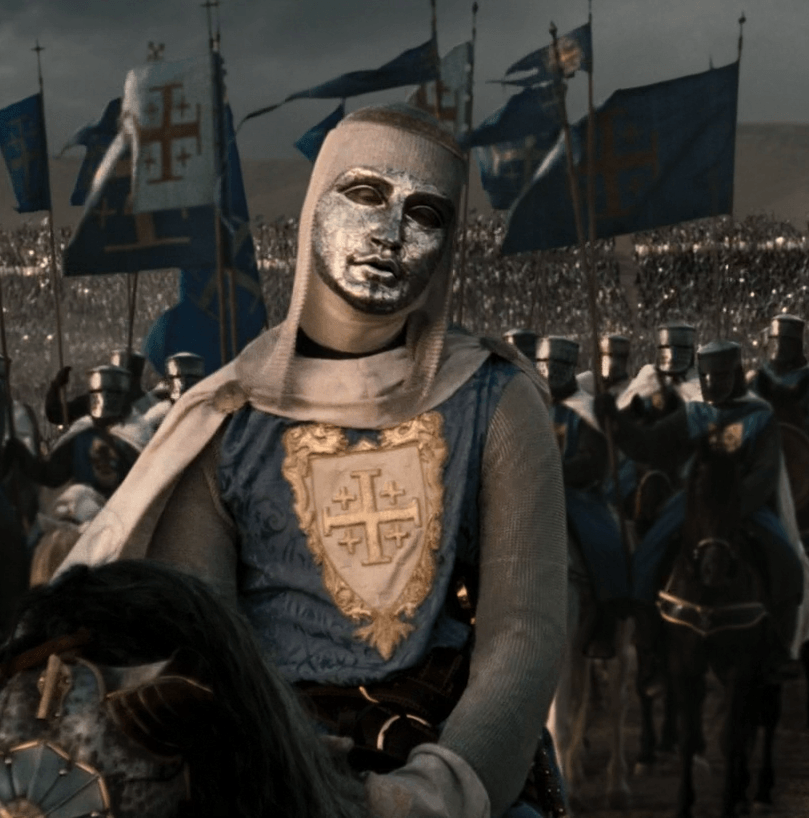 And yet, Rotten Tomatoes still has Ridley Scott’s greatest sword-and-sandals epic (sorry, Gladiator) listed as a ‘Rotten’ movie, when in actuality it’s a near-masterpiece. 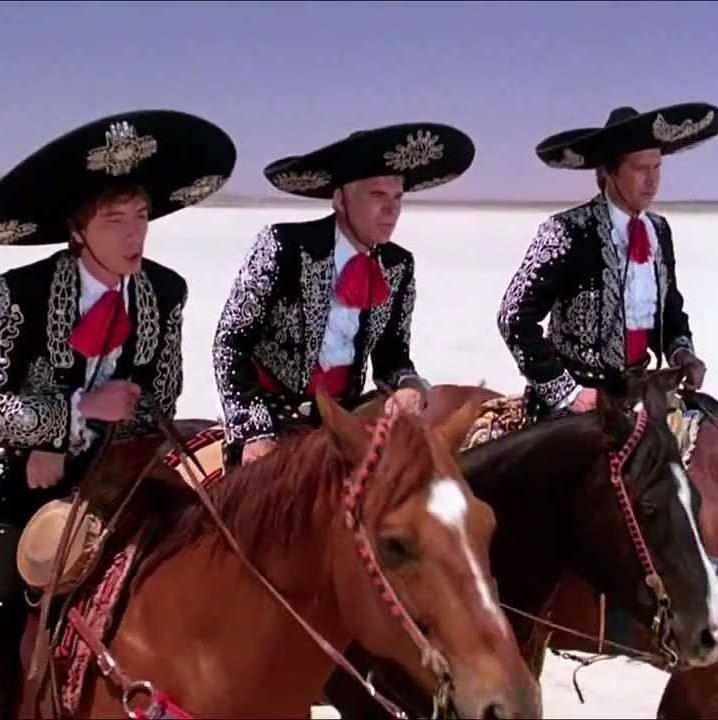 Arriving in the wake of his all-time classics Animal House, The Blues Brothers and An American Werewolf in London, John Landis’ Three Amigos! probably did seem like a disappointment at the time of release.

In retrospect, however, the film, which unites 80s comic legends Steve Martin, Chevy Chase and Martin Short, looks like nothing short of classic feelgood entertainment. 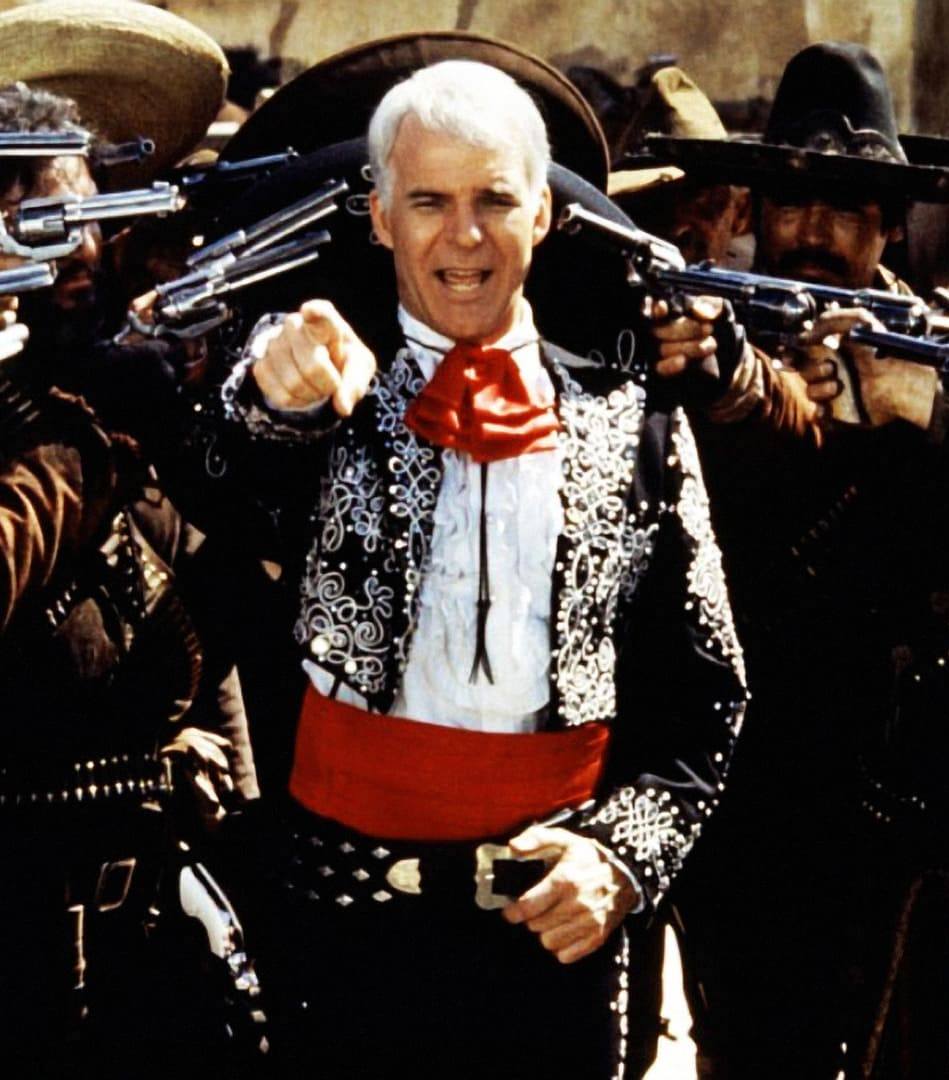 So what if Amigos doesn’t reach the heights of Landis’ previous efforts? It’s still an inspired, daft pastiche, of old silent movies, westerns and Old Hollywood itself. 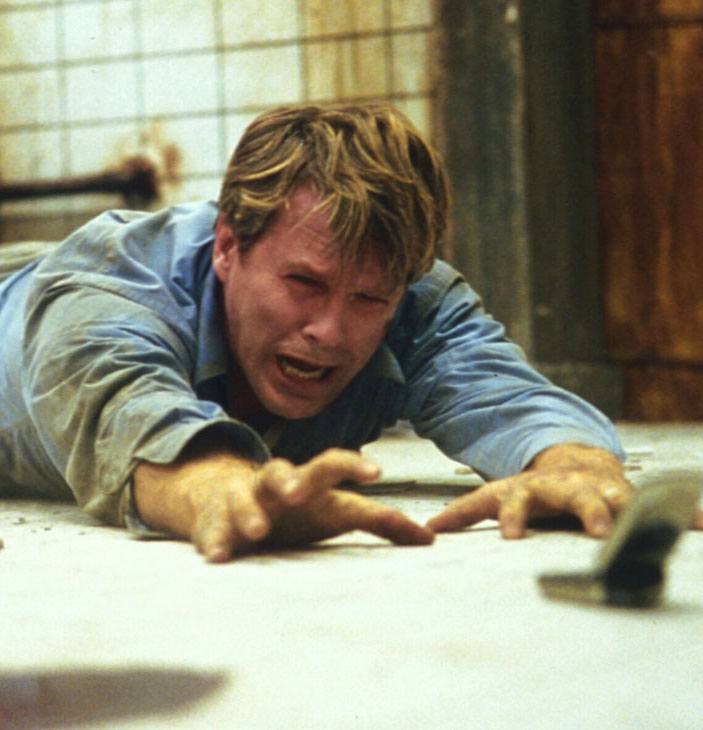 It wouldn’t really matter much whether Saw was any good or not; this was the film that brought bloody horror back into the mainstream and has influenced the look and tone of countless studio horrors since. 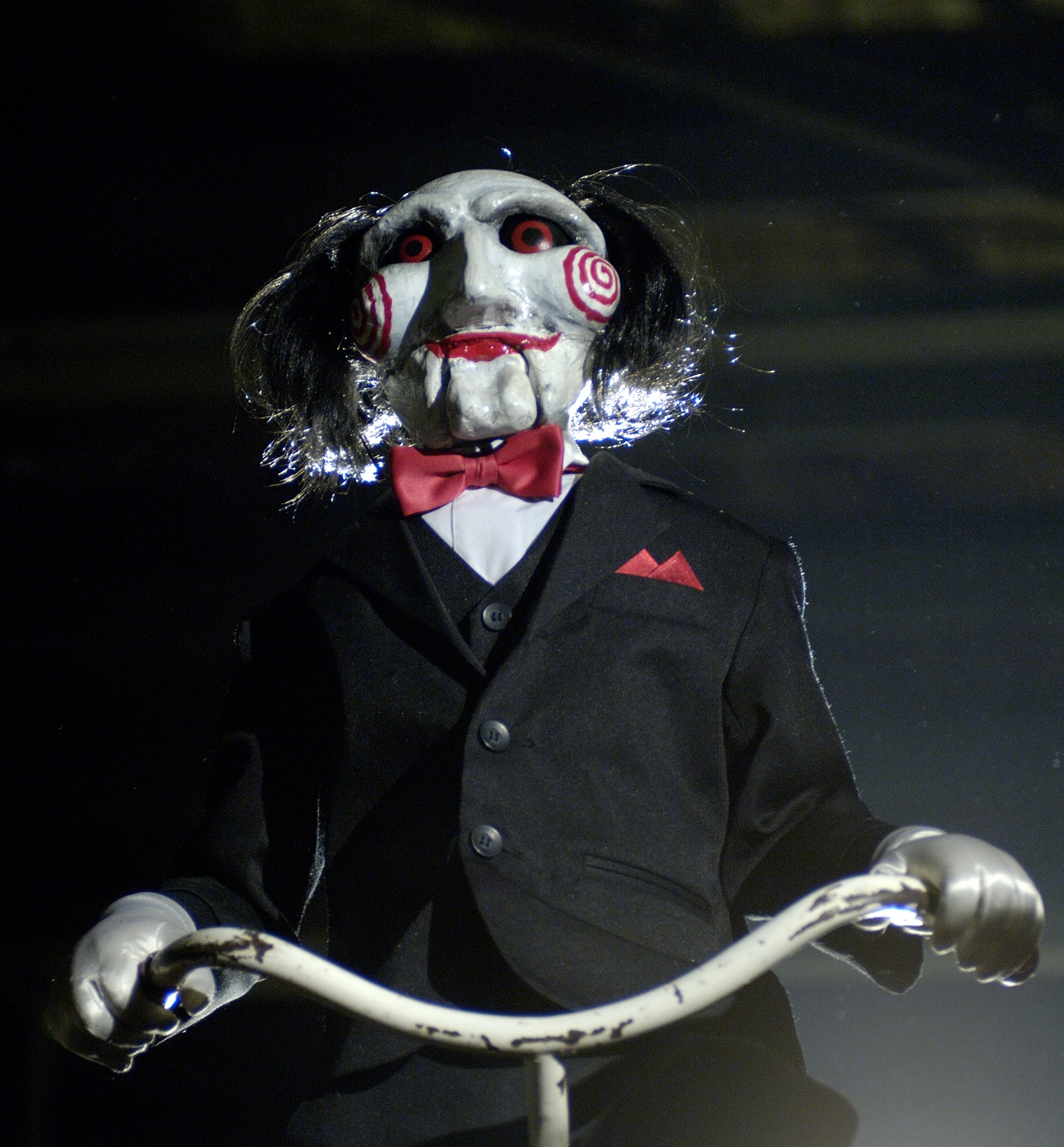 Diminished, perhaps, by endless sequels since, the original Saw is still a work of sadistic, mind-bending pop horror, with an iconic movie monster to boot. 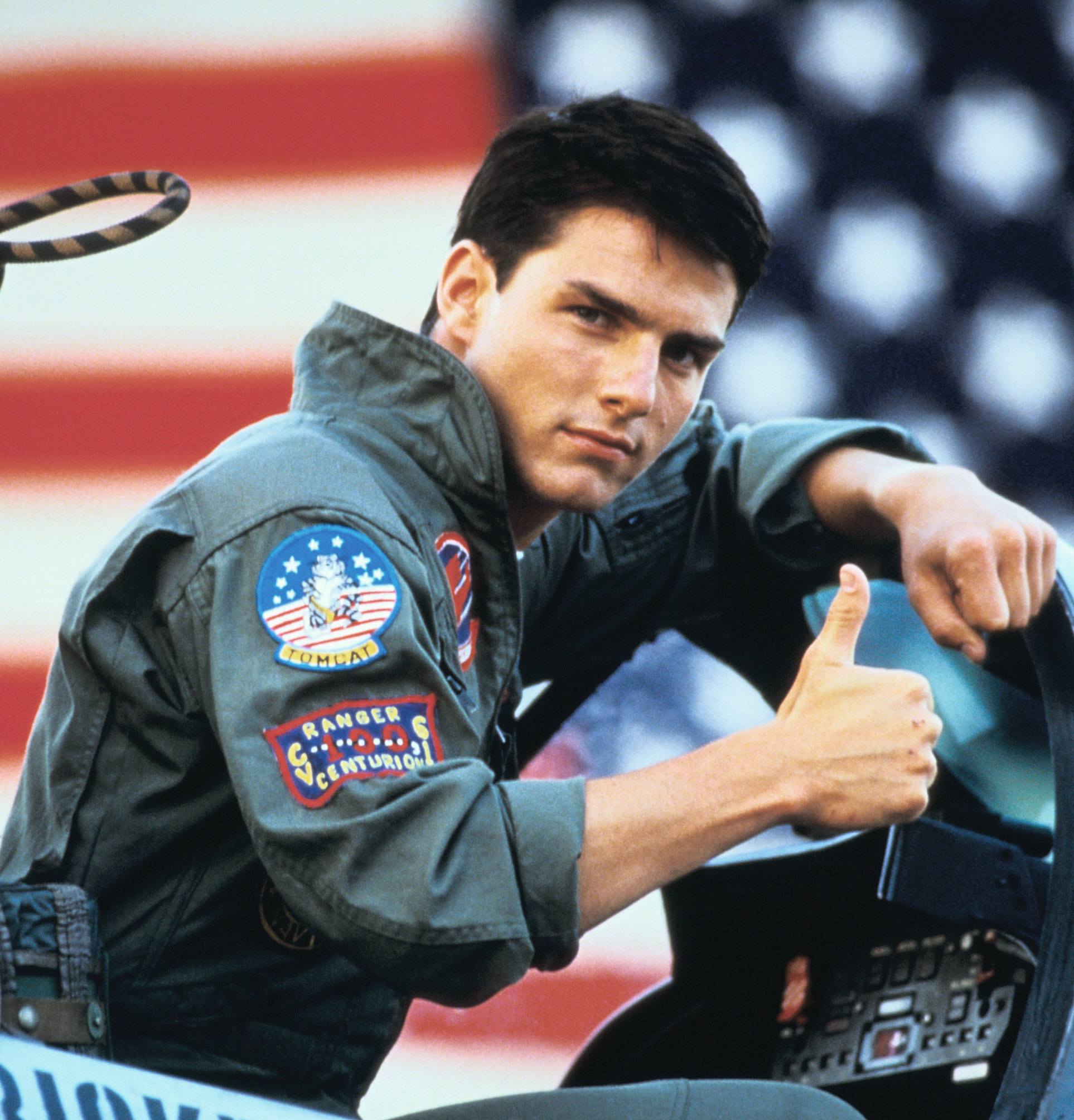 Who is the most iconic popular actor of the past 30 years? Tom Cruise of course (OK, Will Smith at a push). And what’s the most iconic film the Cruiser has ever made? It couldn’t be anything other than Top Gun.

According to the RT Critics Consensus, “Top Gun offers too little for non-adolescent viewers to chew on when its characters aren’t in the air.”

The rest of us still-adolescents-at-heart, on the other hand, get to carry on enjoying one of the most mindlessly enjoyable blockbusters of the 80s.