When you’re growing up and your hormones are all over the place, it only takes one lovely female singing a beautiful love song to suddenly set your heart all of a flutter. Back in the 80s and early 90s it was no different, with many gorgeous female faces adorning our thoughts as well as our bedroom walls, and it’s with that in mind that we’ve made the following (alphabetical) list of ‘10 Pop Stars All 80s Boys Had A Crush On’. Who was your favourite? And who can you absolutely not believe that we haven’t included? 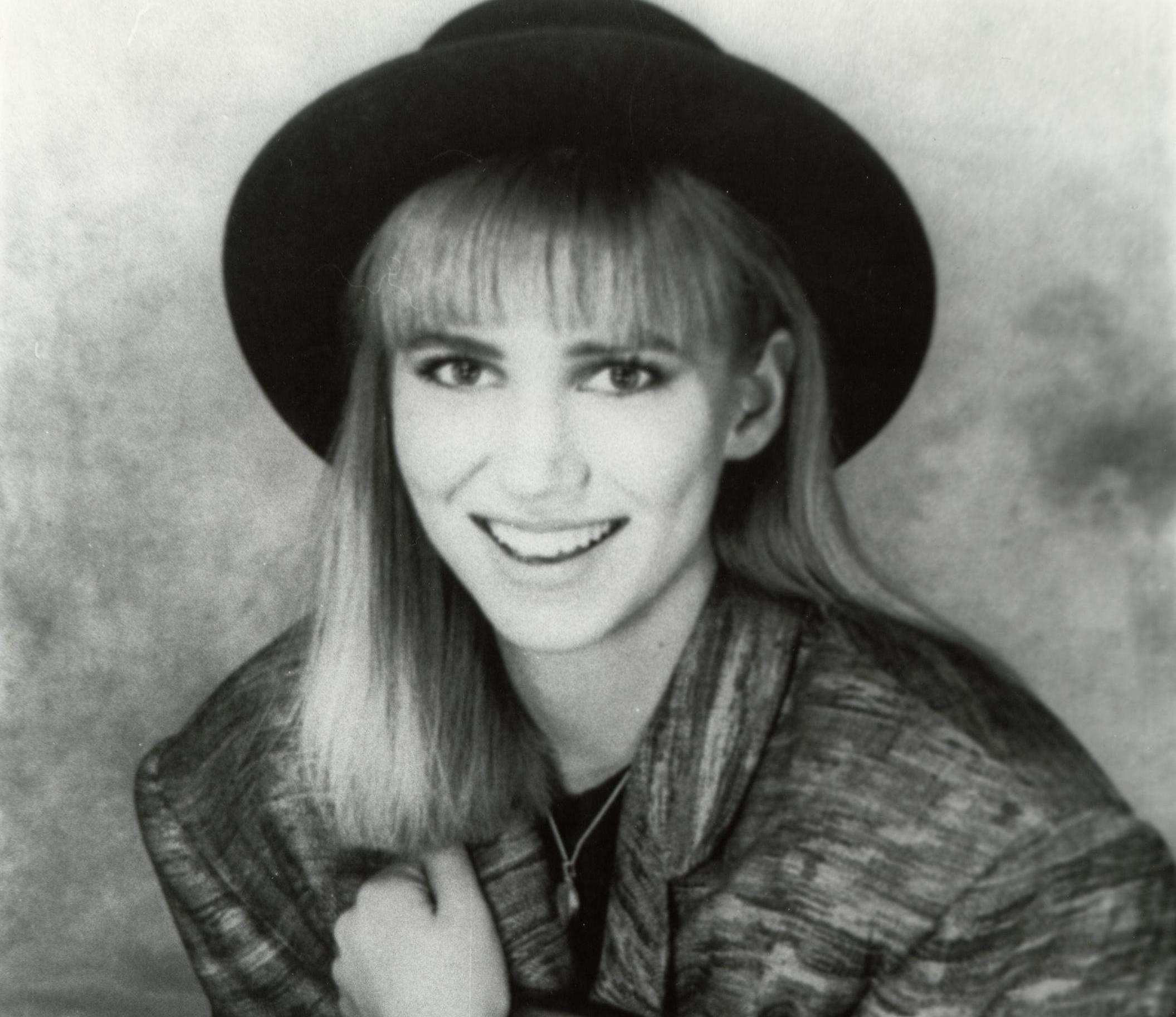 Remember Debbie Gibson? She released her debut album ‘Out of the Blue’ in 1987, which spawned several big hit singles, and her double platinum second album ‘Electric Youth’ followed in 1989. 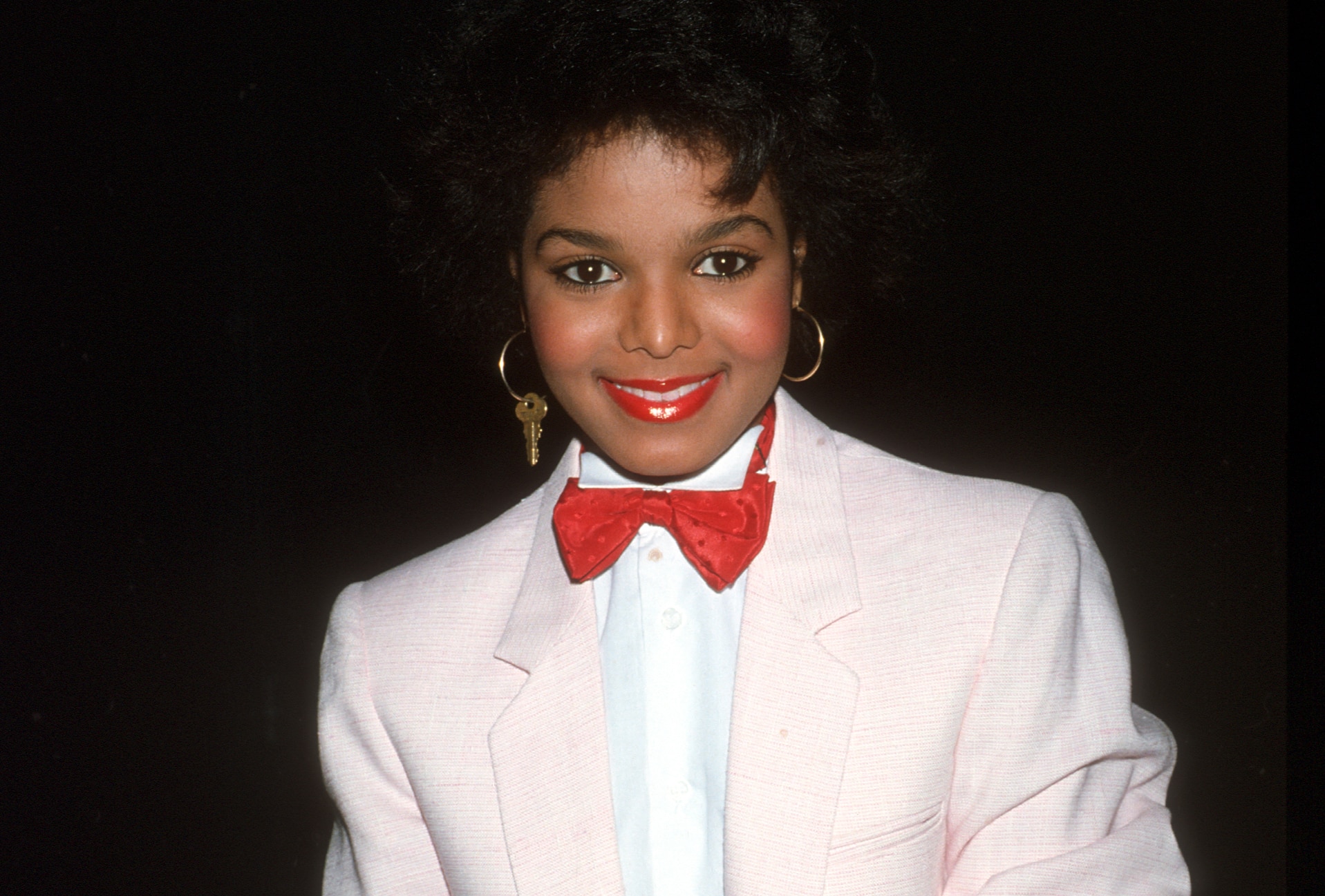 The late 80s was our favourite Janet Jackson era, with the harder-edged Jimmy Jam and Terry Lewis produced albums ‘Control’ and ‘Rhythm Nation 1814’ being absolute classics that you should definitely check out if you’ve never done so before. 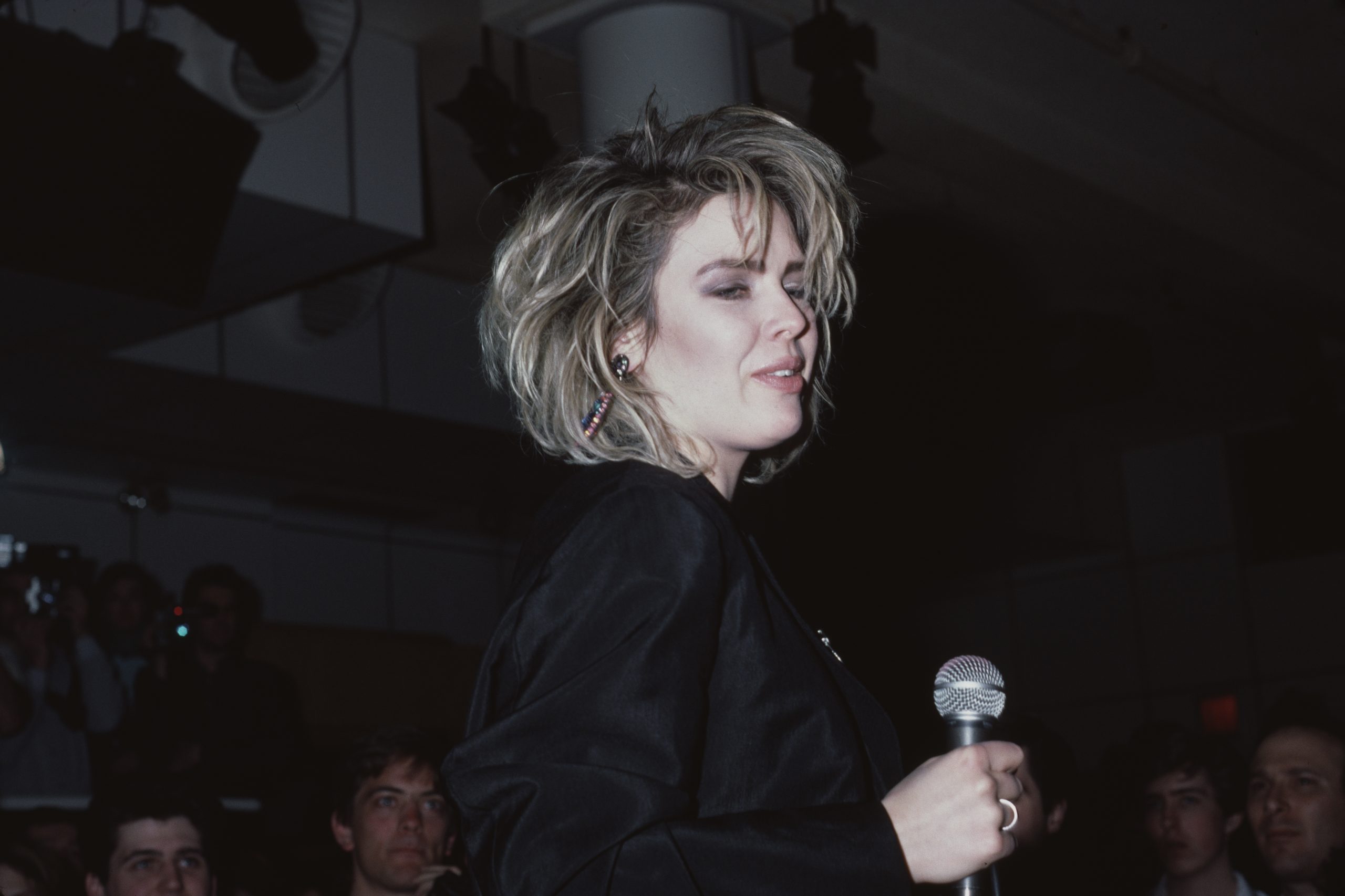 Born and bred in the UK, Kim Wilde entered the music scene in 1981 with her debut single ‘Kids in America’, long before One Direction ruined it. 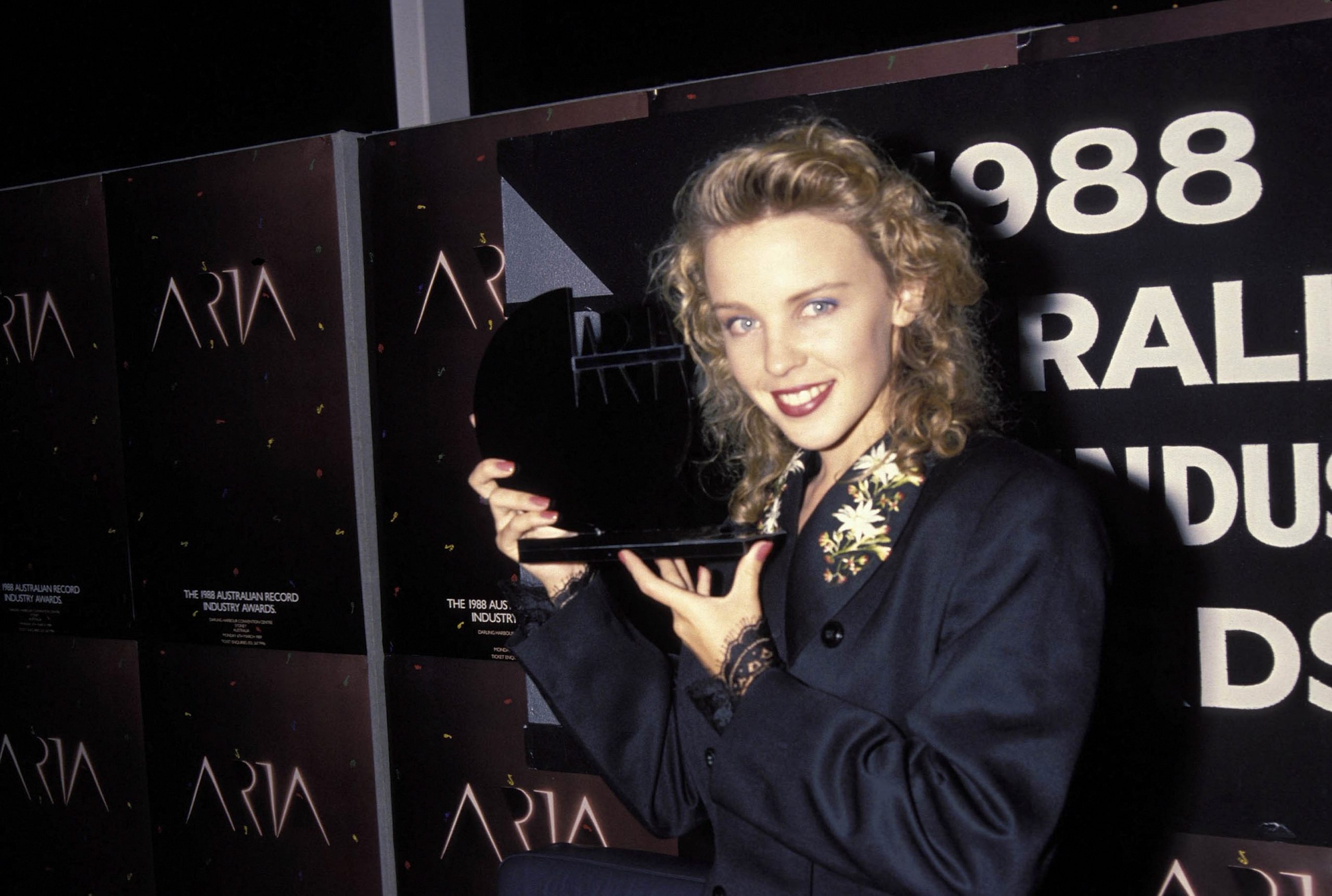 We won’t lie, Kylie Minogue was the one for us, setting our hearts all of a flutter both in Aussie soap Neighbours and during her pop career which is still going fairly strong to this day. 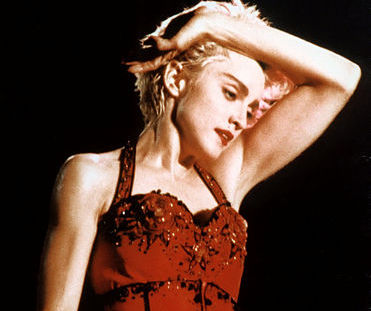 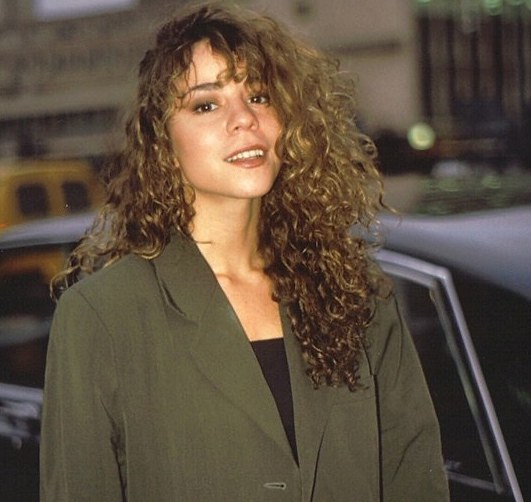 The high pitched tones of pop diva Mariah Carey have been invading our ears for decades now, giving us classics such as ‘Hero’, ‘Fantasy’ and ‘Visions of Love’. 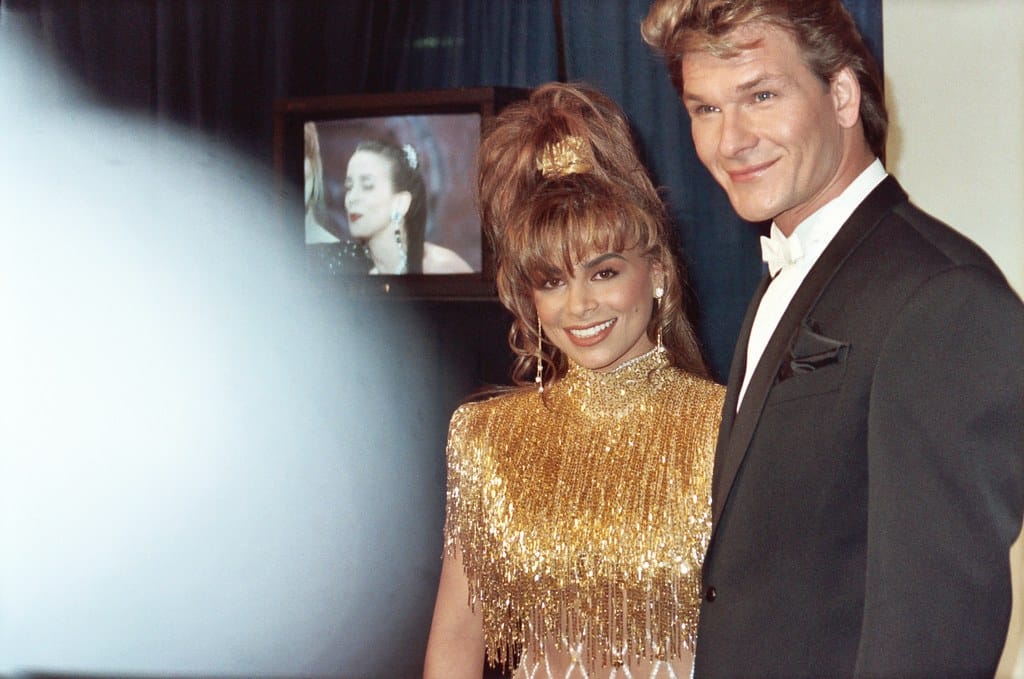 If this was a Top 10 based on who was our favourite, then Paula Abdul would be ‘Straight Up’ to the Top 3. Remember the brilliant ‘Opposites Attract’ video she made with the cartoon cat? 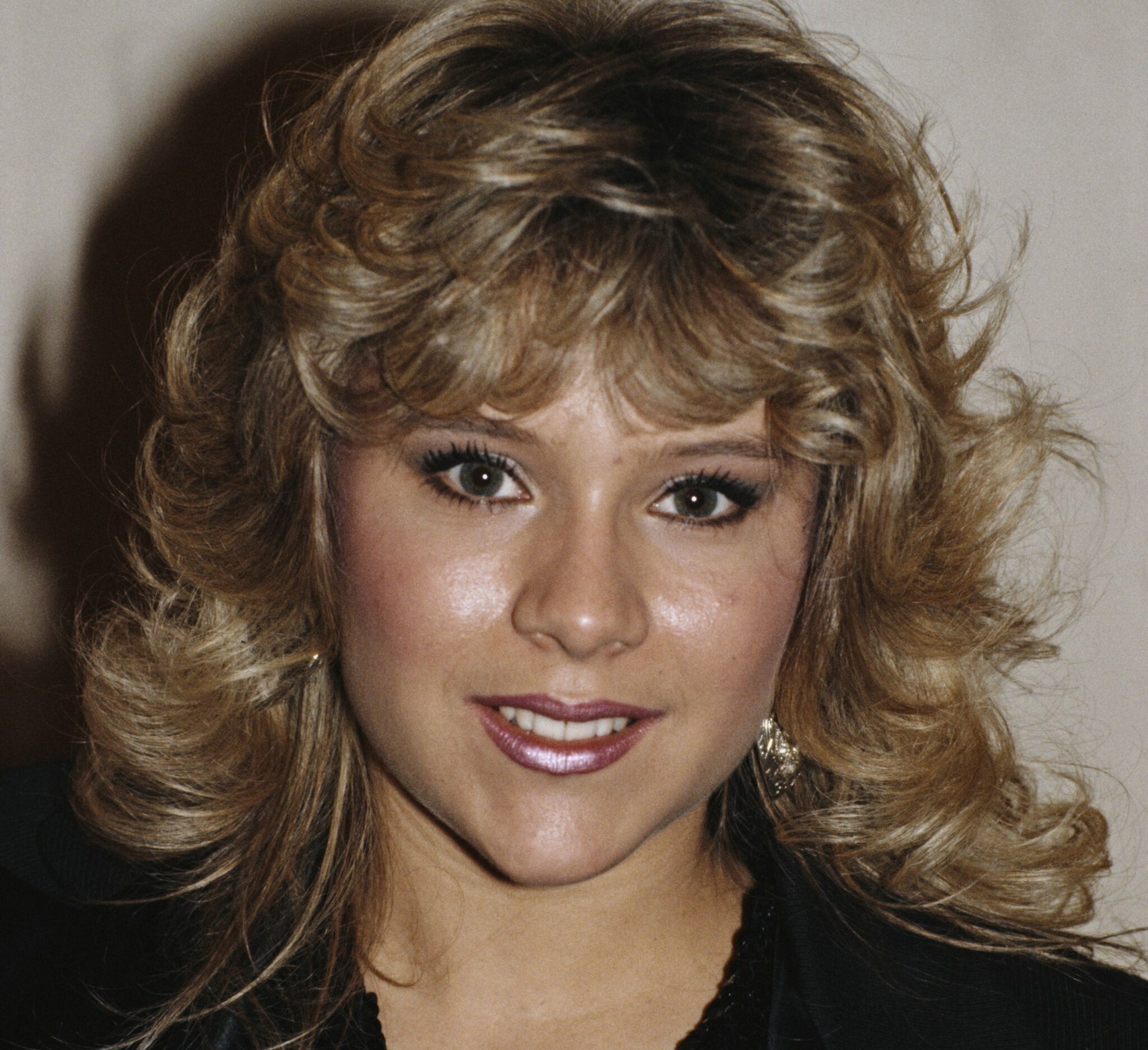 Whilst Samantha Fox obviously had talents that were nothing to do with singing, she also gave us some extremely catchy pop songs with the likes of ‘Touch Me’ in 1992. 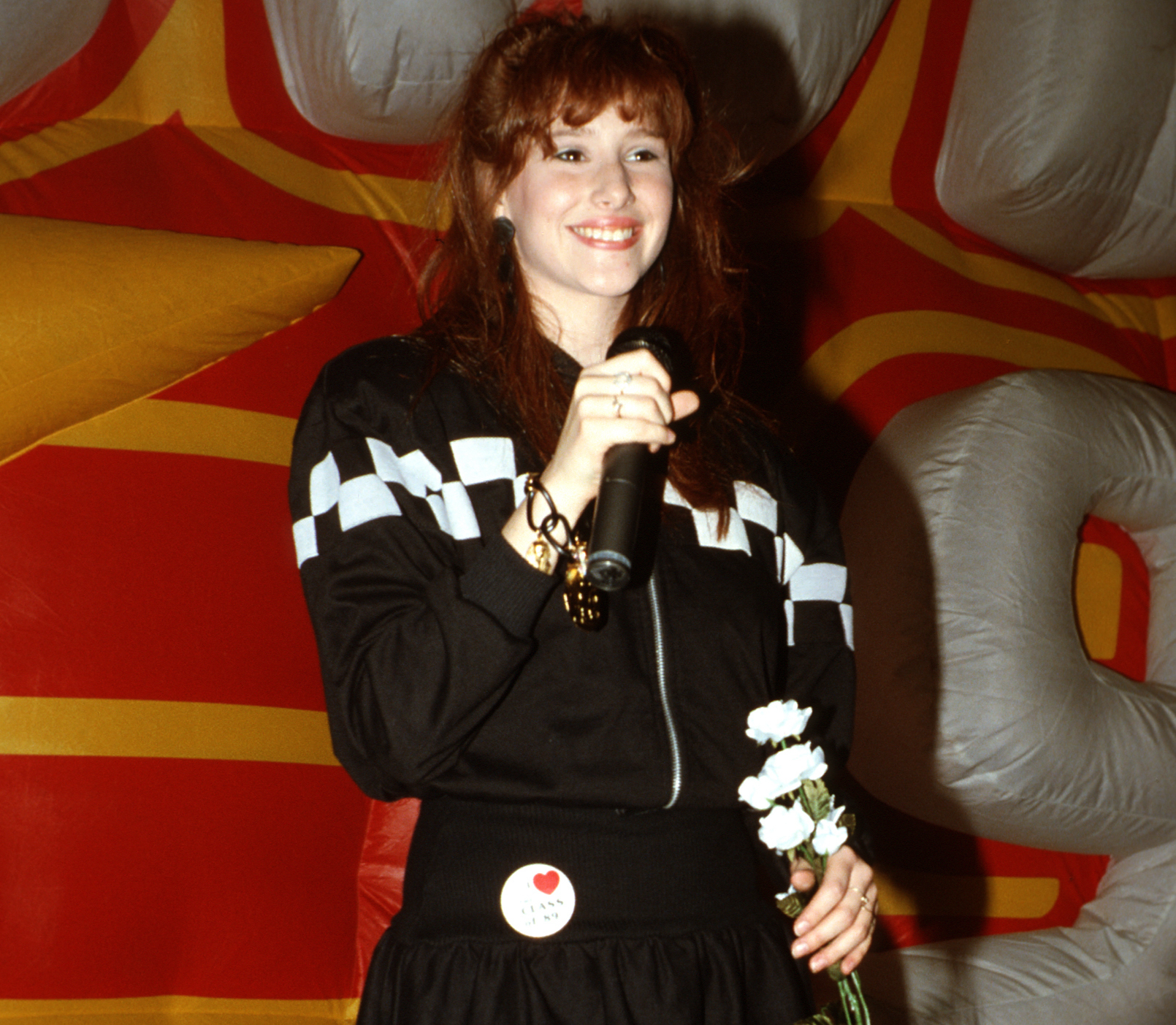 Tiffany sang ‘I Think We’re Alone Now’, and many of us would love to have spent some time with this pop princess before she was sadly snapped up by that bloke from New Kids On The Block. 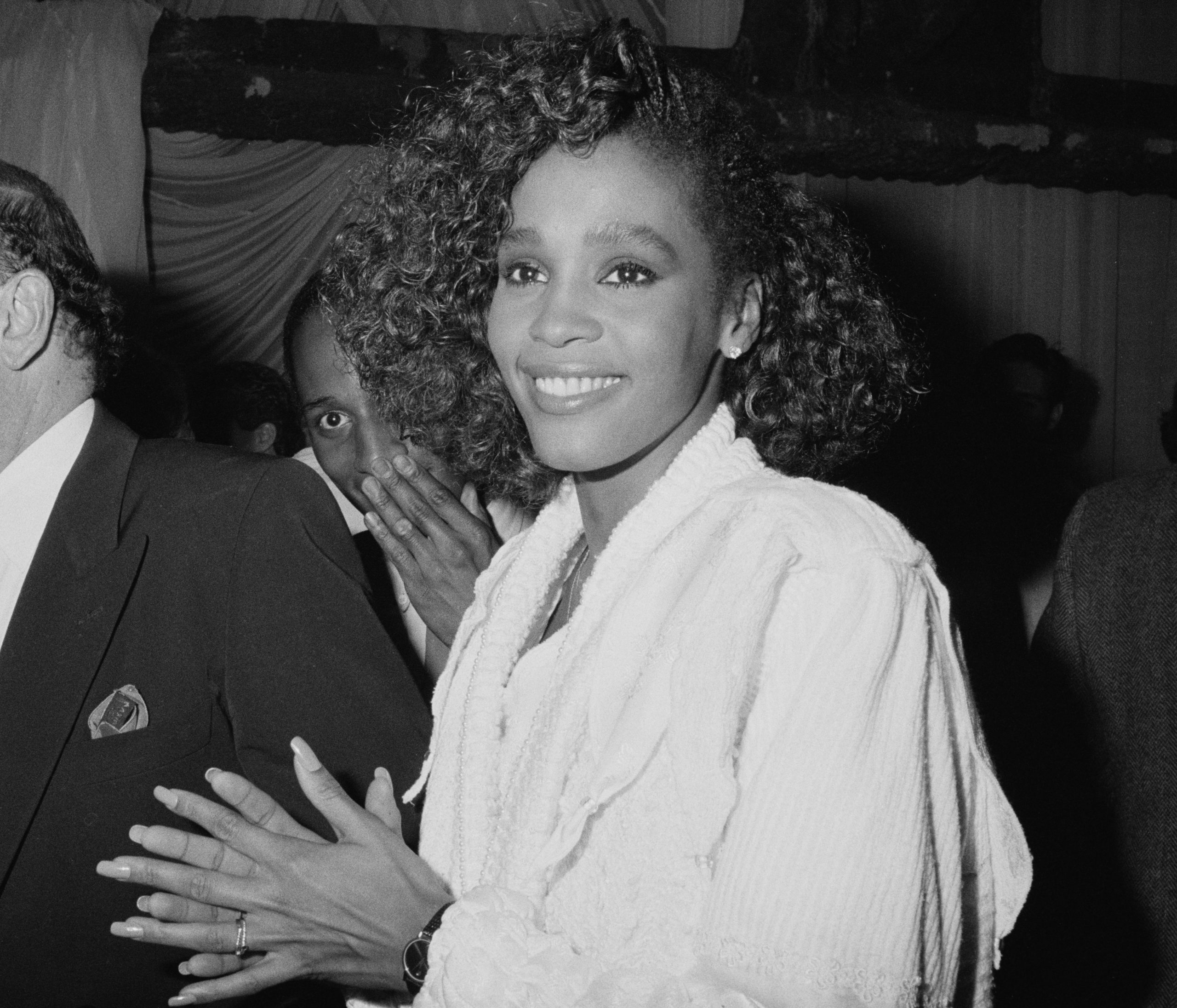 Whitney’s life may be considered tragic, but there’s no doubting that she had one of the greatest voices that God ever created, blowing us away with her vocals on classic ballads such as ‘I Will Always Love You’.