Be honest now girls, have you ever used the phrase “the music of today all sounds the same”? We sure have, but when you look back at the music we listened to back in the late 80s and early 90s, was it really any better?

… of course it bloomin’ well was!

Below we’ve listed, in alphabetical order, 10 pop music acts that all 80s girls absolutely loved. Please do tell us who your favourite was by posting a comment, and be sure to let us know if we’ve left out anyone obvious!

Bananarama are a British female pop music vocal group who formed in London in 1981 and originally consisted of Sara Dallin, Siobhan Fahey and Keren Woodward. Fahey left the the group in 1988, at which time Jacquie O’Sullivan joined for 4 years. After O’Sullivan’s 1991 departure, Dallin and Woodward continued Bananarama as a duo. 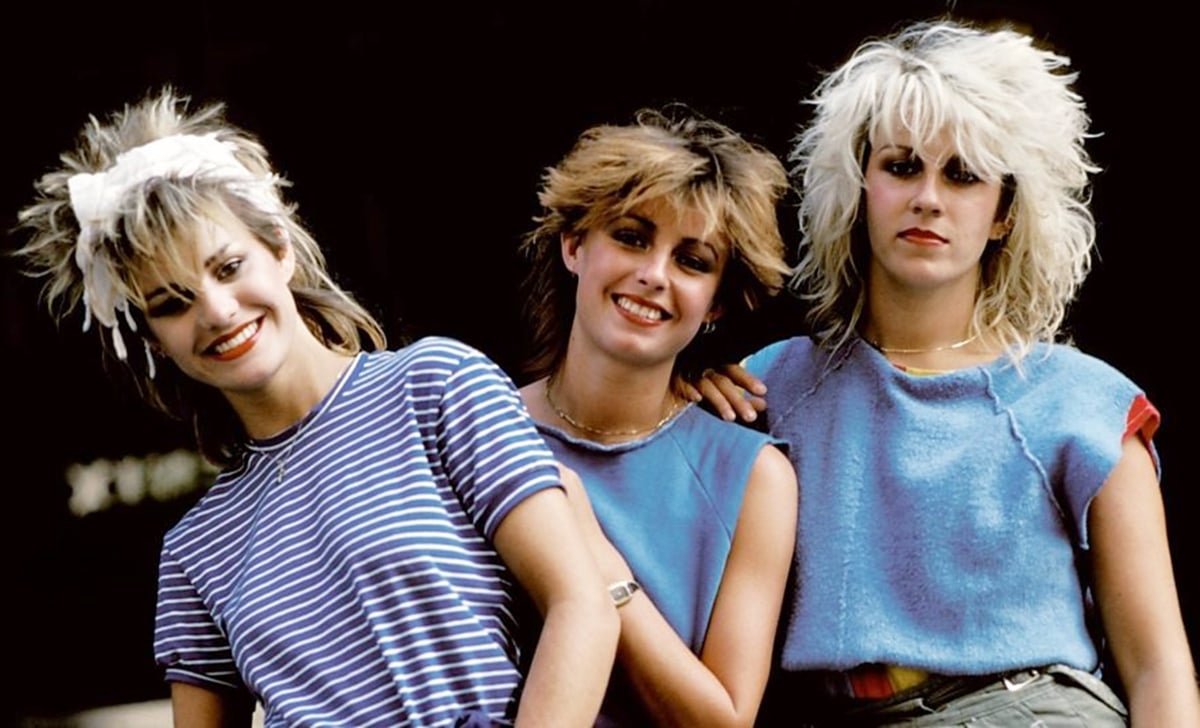 Bananarama are listed in the Guinness World Records being as the all female group with the most chart entries in the world. These included the hits ‘It Ain’t What You Do’, ‘Robert De Niro’s Waiting’, ‘Love’ and ‘Venus’. Which of their songs was your favourite?

Formed in 1983, Bon Jovi consisted of lead singer Jon Bon Jovi, keyboardist David Bryan, drummer Tico Torres, lead guitarist Phil X, and bassist Hugh McDonald. The band’s lineup has remained mostly the same over the years, with the only exceptions being the 1994 dismissal of bass player Alec John Such who was replaced by Hugh McDonald, and the departure of long time guitarist Richie Sambora in 2013. 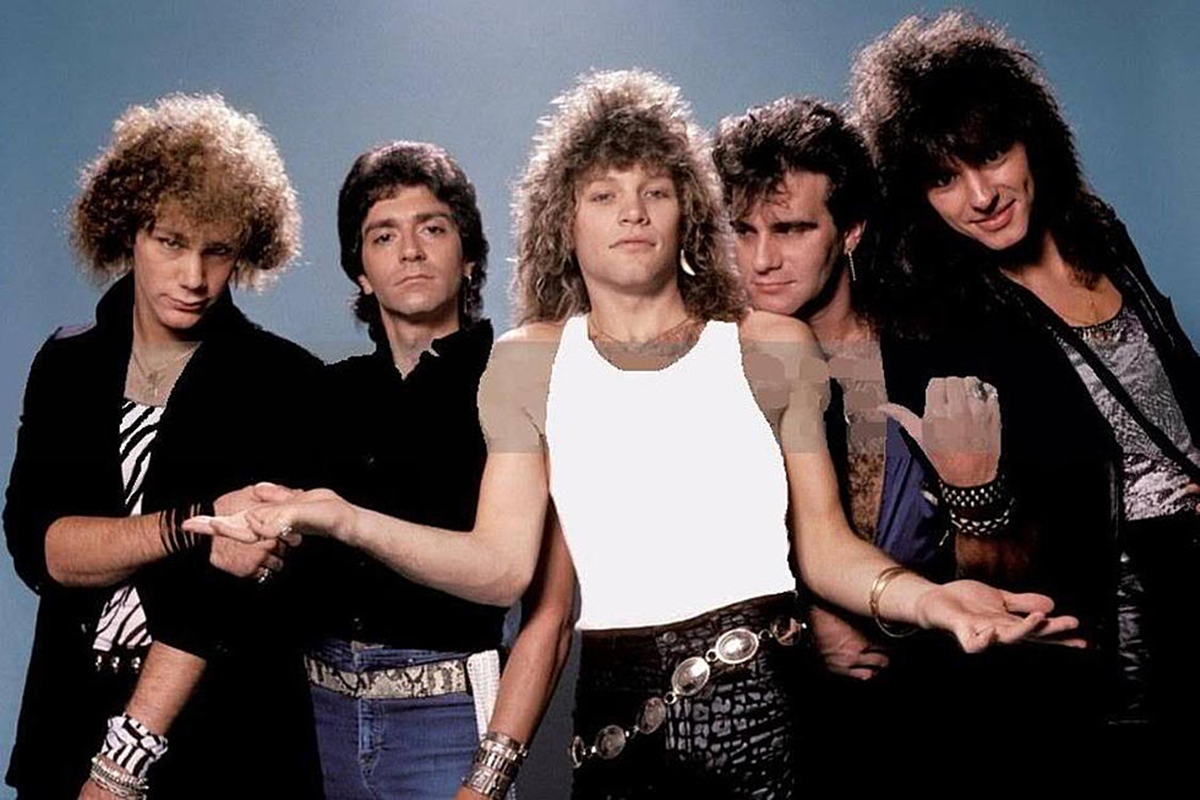 The Band’s 1986 album ‘Slippery When Wet’, which featured the classic singles ‘You Give Love a Bad Name’, ‘Livin’ on a Prayer’ and ‘Wanted Dead or Alive’, sold a whopping 28 million copies. Did you own it?

Bros are an English band who were formed in 1986. They originally consisted of twin brothers Matt and Luke Goss and Craig Logan, but Craig quit the band in 1987. 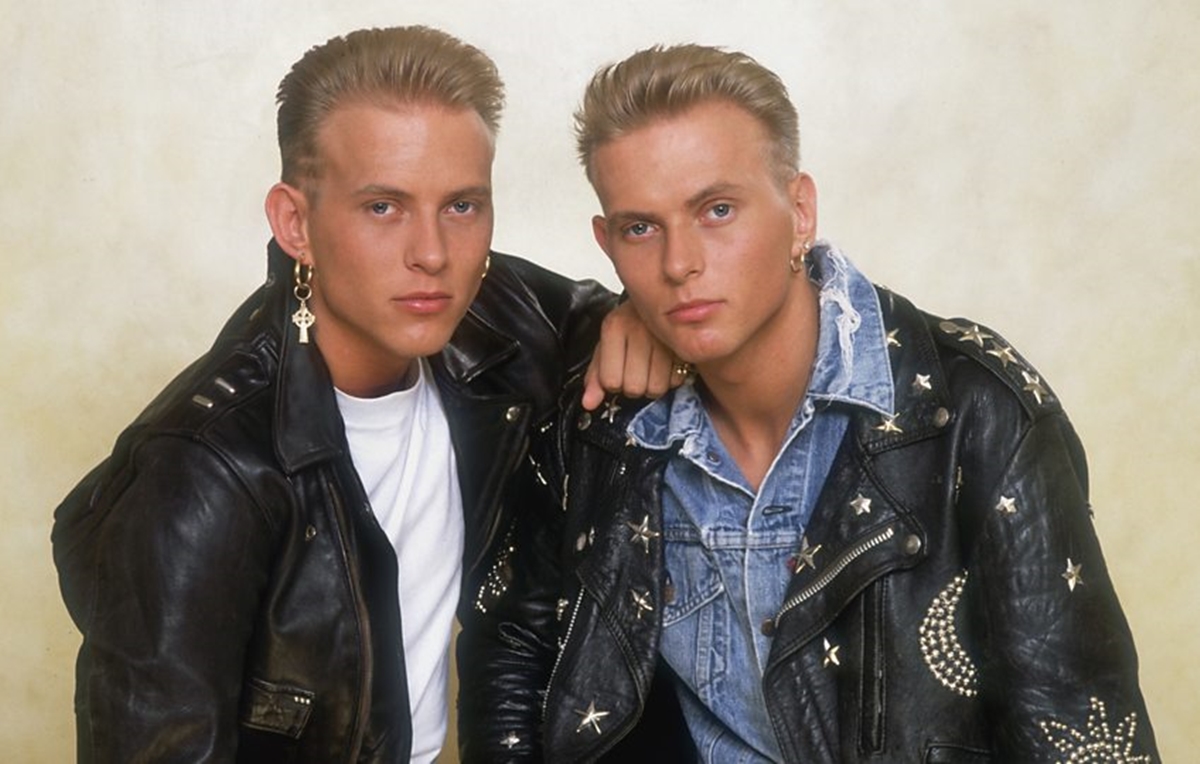 Bros achieved chart success and lots of teenage fans with songs such as ‘When Will I Be Famous’ and ‘I Owe You Nothing’. After Craig left the band they released 2 more albums as a duo but these didn’t perform too well and they eventually split up in 1992. Be honest now, did you have ripped jeans and Grolsch bottle tops on your Doc Martens?

Brother Beyond were a British boy band who found success in the late 1980s. The consisted of lead singer Nathan Moore, drummer Steve Alexander, keyboardist Carl Fysh and guitarist David White. Their first four singles: (I Should Have Lied’, ‘How Many Times’, ‘Chain-Gang Smile’ and ‘Can You Keep a Secret?’) were all written by the band members but only had moderate success. 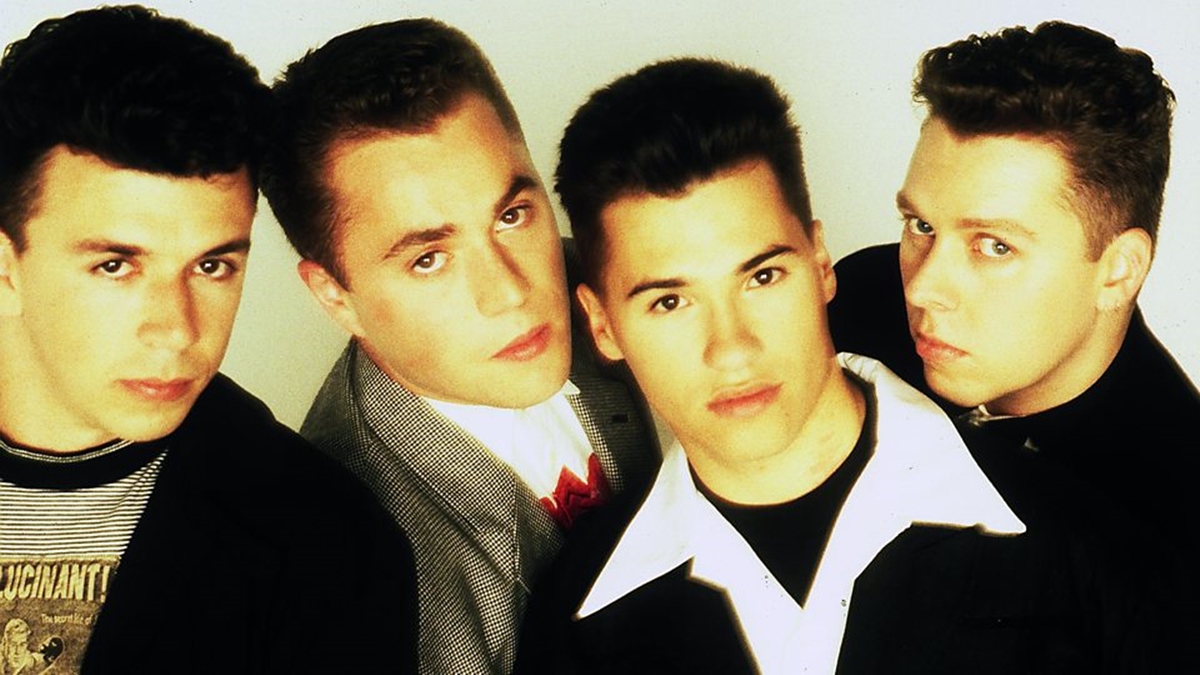 When songwriters and producers Stock Aitken Waterman auctioned off their services to charity, Brother Beyond won the auction. The first song to be released was ‘The Harder I Try’, which reached number 2 in the charts in 1988 and was only kept off the top by ‘A Groovy Kind of Love’ by Phil Collins. Their subsequent releases sadly failed to have the same impact. 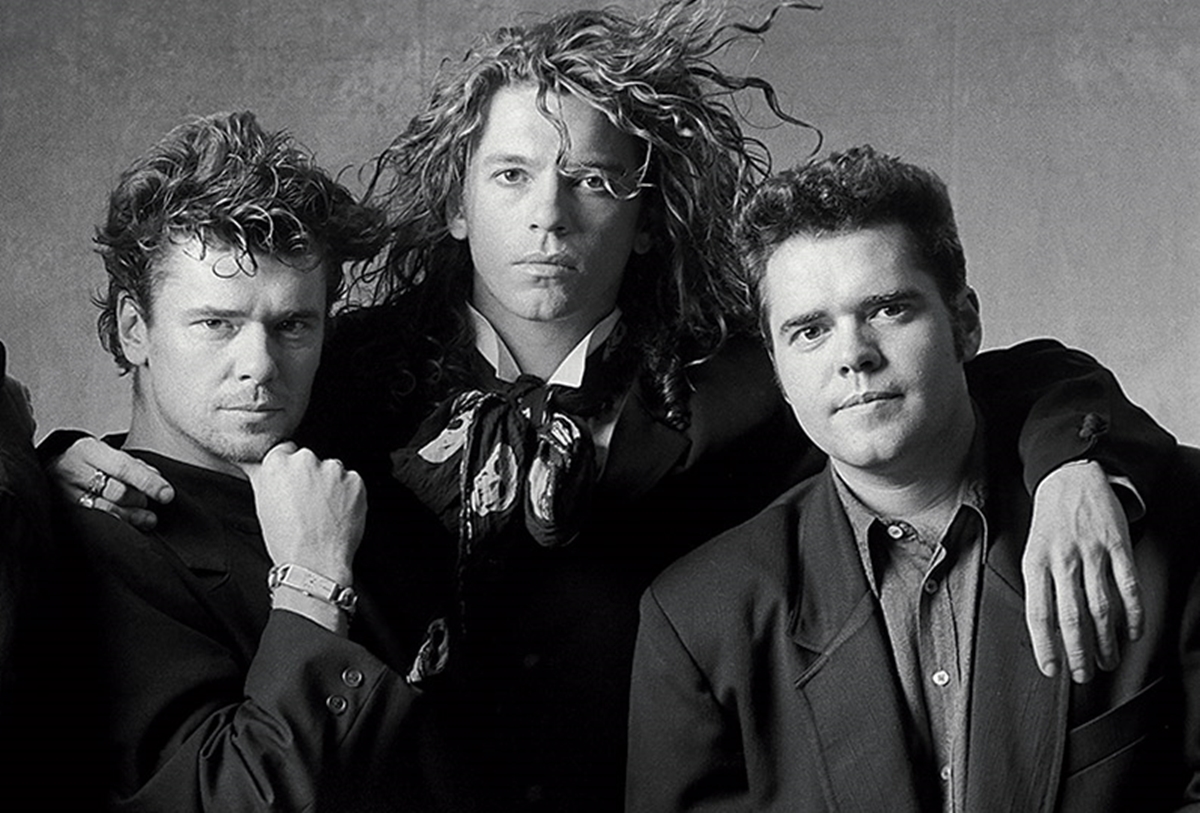 INXS became extremely successful with their albums ‘Listen Like Thieves’, ‘Kick’, and ‘X’, which featured the hit singles ‘Need You Tonight’, ‘Never Tear Us Apart’ and ‘Suicide Blonde’. Were you a fan?

Jason Donovan’s debut album ‘Ten Good Reasons’ was one of the highest selling albums of 1989 with UK sales of over 1.5 million. This along with his single ‘Sealed with a Kiss’ meant that he held the number one position in both the UK singles chart and the albums chart simultaneously for 2 weeks. 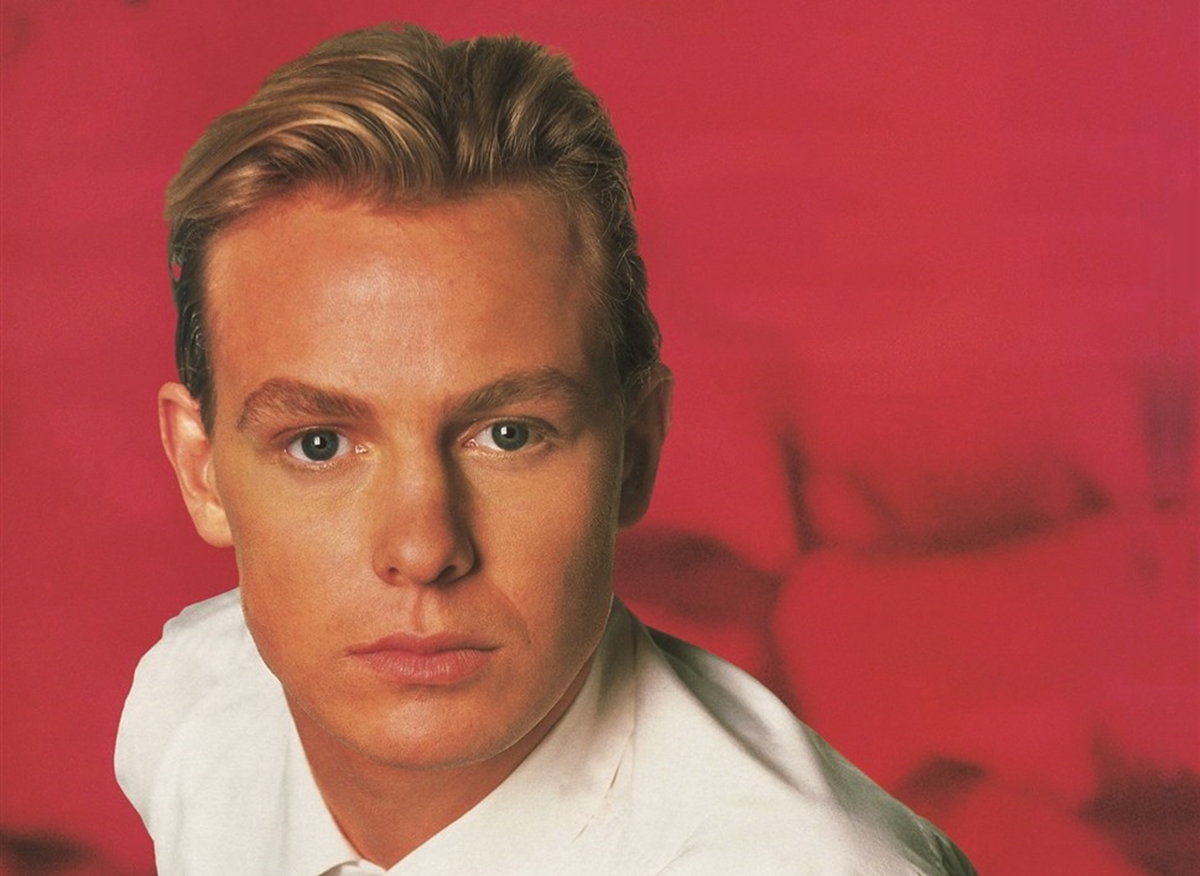 After his popular role in hit Aussie soap Neighbours and fairly brief pop career, Jason hit the stage, most notably as Joseph in Andrew Lloyd-Webber’s ‘Joseph and His Amazing Technicolour Dreamcoat’. Did you go and see it with Donovan in the role? We sure did!

7. New Kids On The Block 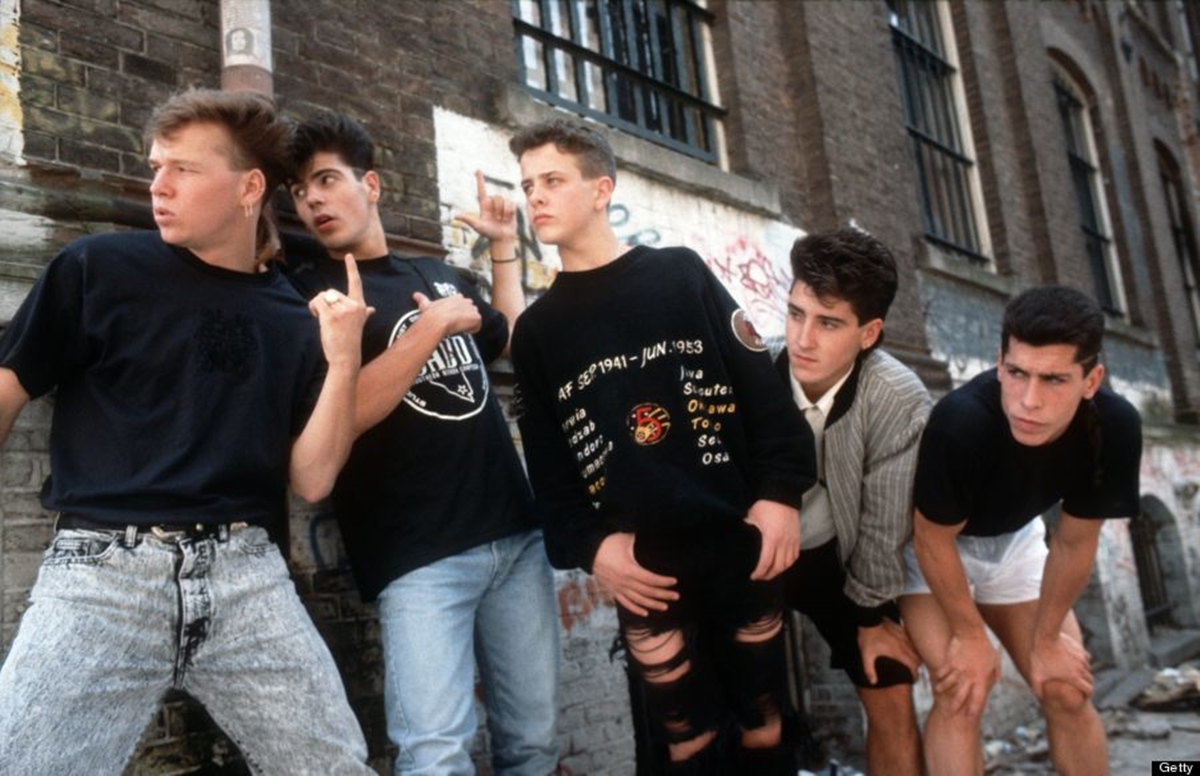 New Kids on the Block enjoyed massive success in the late 1980s and early 1990s and have sold more than 80 million records across the globe.

Rick Astley’s 1987 song ‘Never Gonna Give You Up’ went to No.1 in a staggering 25 countries as well as winning the 1988 Brit Award for Best British Single. 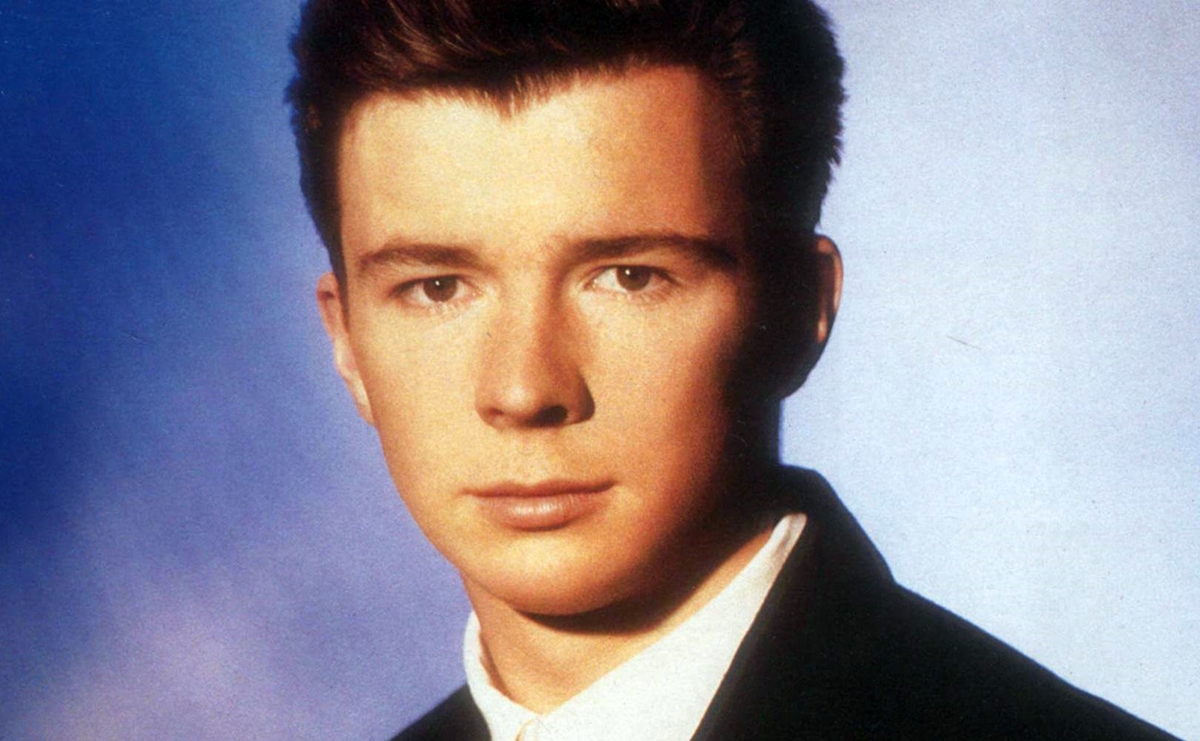 After leaving writers and producers Stock Aitken Waterman, Rick moved toward a more Soul inspired musical style, which caused him to change his image and present himself as a ‘mature and passionate musician’. But by the time his 1993 album ‘Body and Soul’ was released in 1993, Astley, aged just 27, had decided to retire from the music industry for good.

Come on, who didn’t love Roxette? The Swedish pairing of Marie Fredriksson and Per Gessle gave us some classic pop songs including ‘The Look’, ‘Listen to Your Heart’, ‘It Must Have Been Love’, and ‘Joyride’. 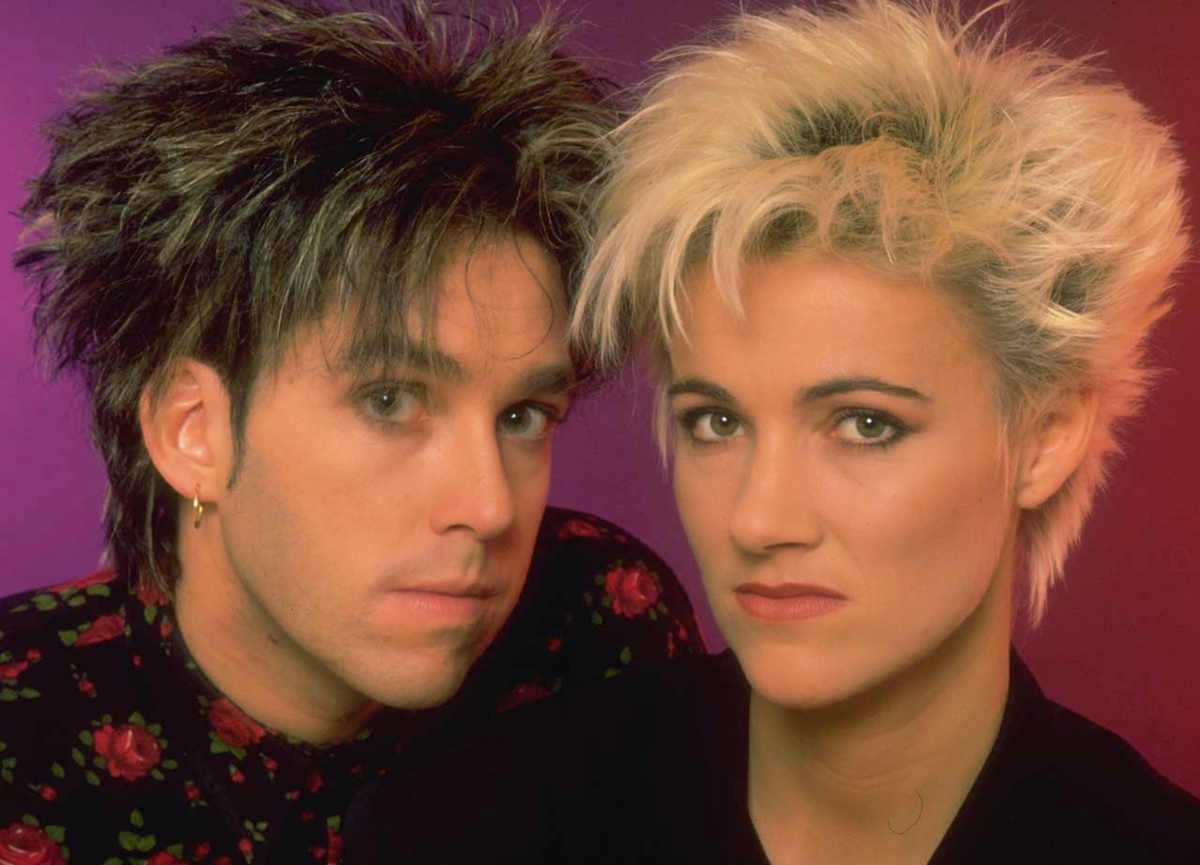 Roxette had a whopping 19 UK Top 40 singles, as well as a number of hits in the US. Were you a fan of this duo? 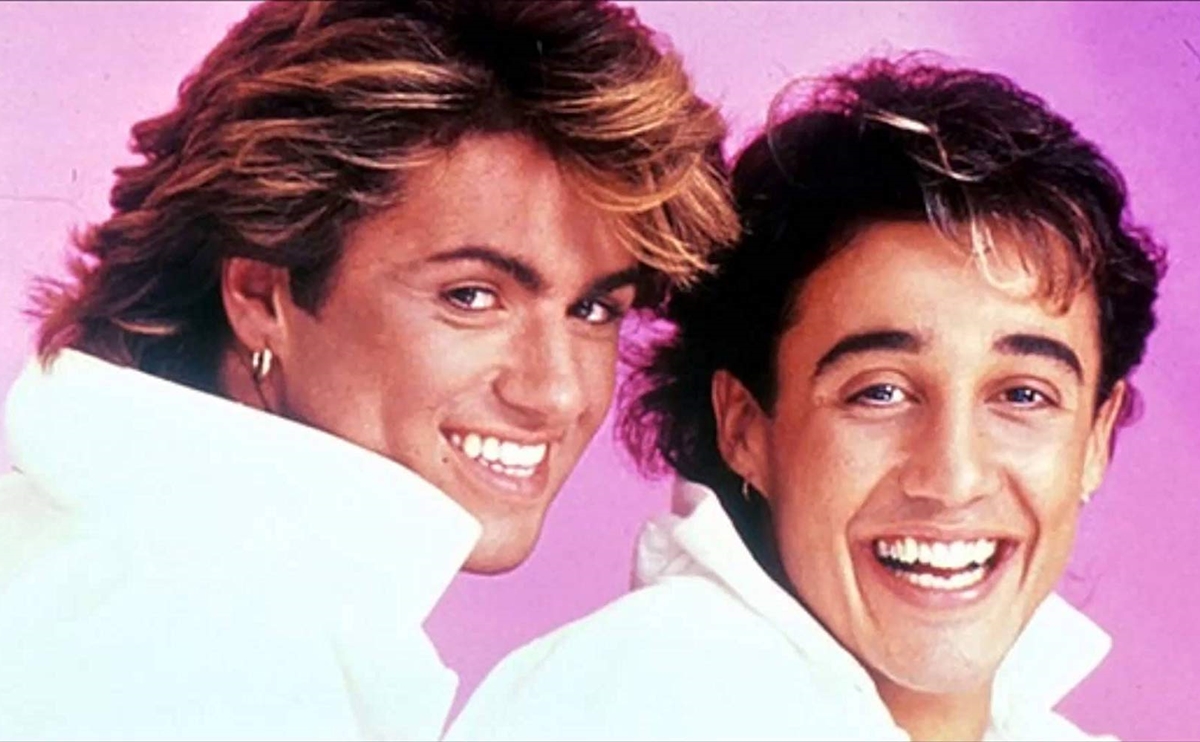 The single ‘Last Christmas / Everything She Wants’ became the highest selling number 2 single ever in the UK charts, staying at number 2 for 5 weeks, and eventually becoming the 24th biggest selling single of all time in the UK, selling 1.5 million copies.

If you have enjoyed reading this post, please do spread some lovely, nostalgic, musical memories to your fellow 80s girls by sharing it with them!