10 Photos Tom Cruise Does NOT Want You To See

Tom Cruise never looks anything other than friendly, in control and beautiful. And whilst this persona is one of the reasons he’s become possibly the biggest actor of all time, many of us suspect there must be something more behind the public facade… 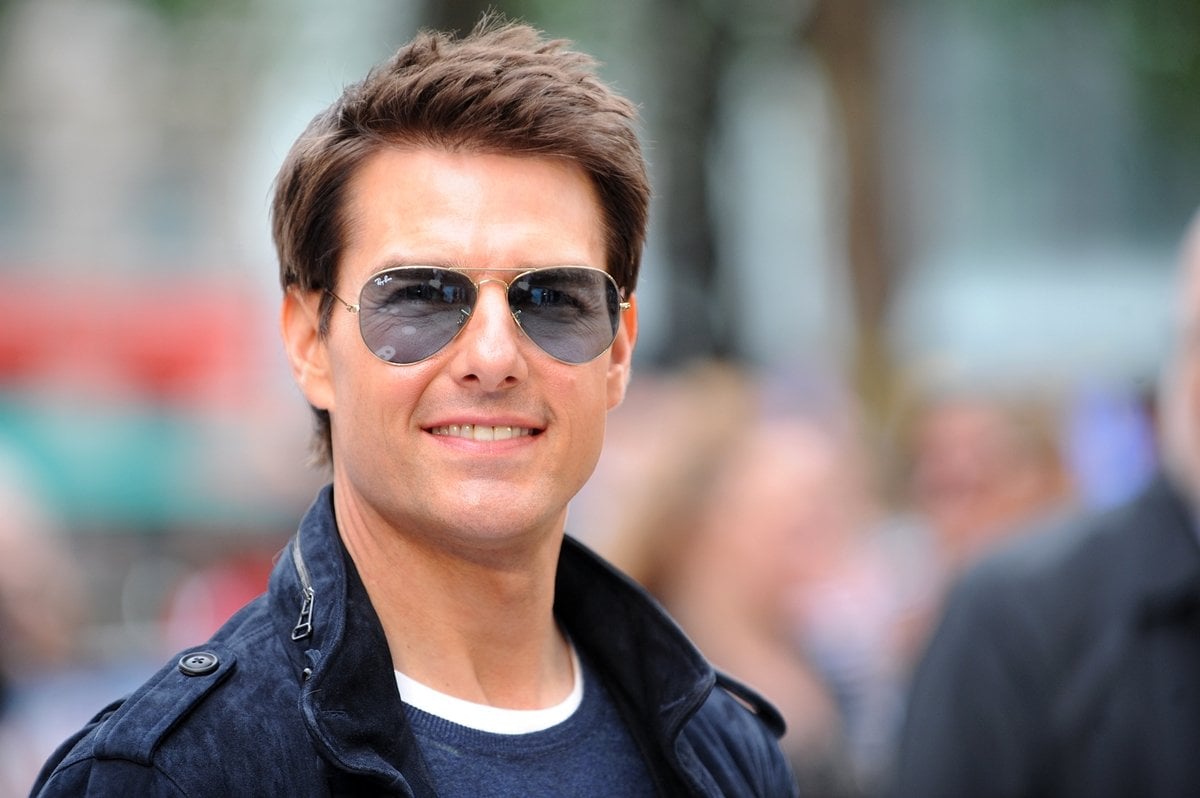 All actors have a private life, and whilst most do their best to protect it from the ever gazing eye of the world’s media, there are times when people get too close, or uncover something that the stars would rather we didn’t see or know about… 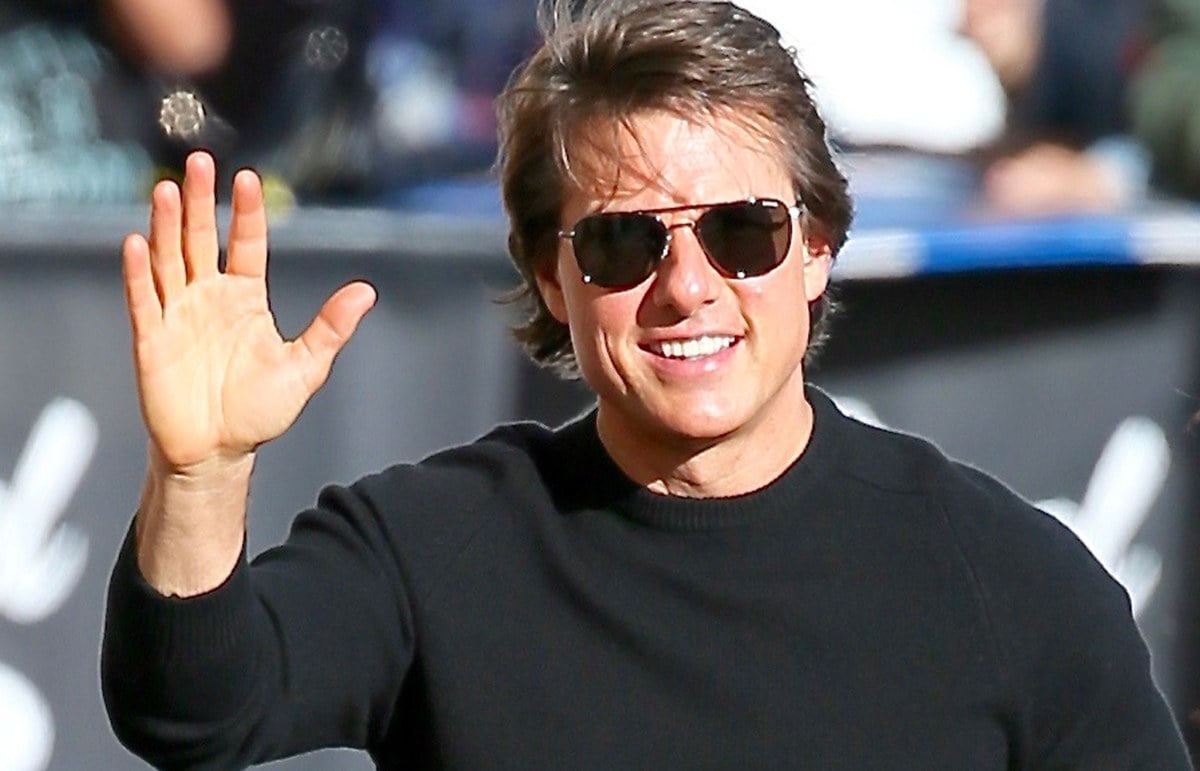 Even celebrities such as Cruise, who have many decades of experience being in the public eye, occasionally have moments that aren’t going to do them any favours with their fans, and below are 10 photos that Tom definitely doesn’t want you to see…

1. It’s nice to know that Tom hasn’t always had the chiseled good looks and perfect smile that he has now. It’s possible that he’d rather bury old photos such as these, but personally we think they give ordinary looking people such as ourselves alot of encouragement. 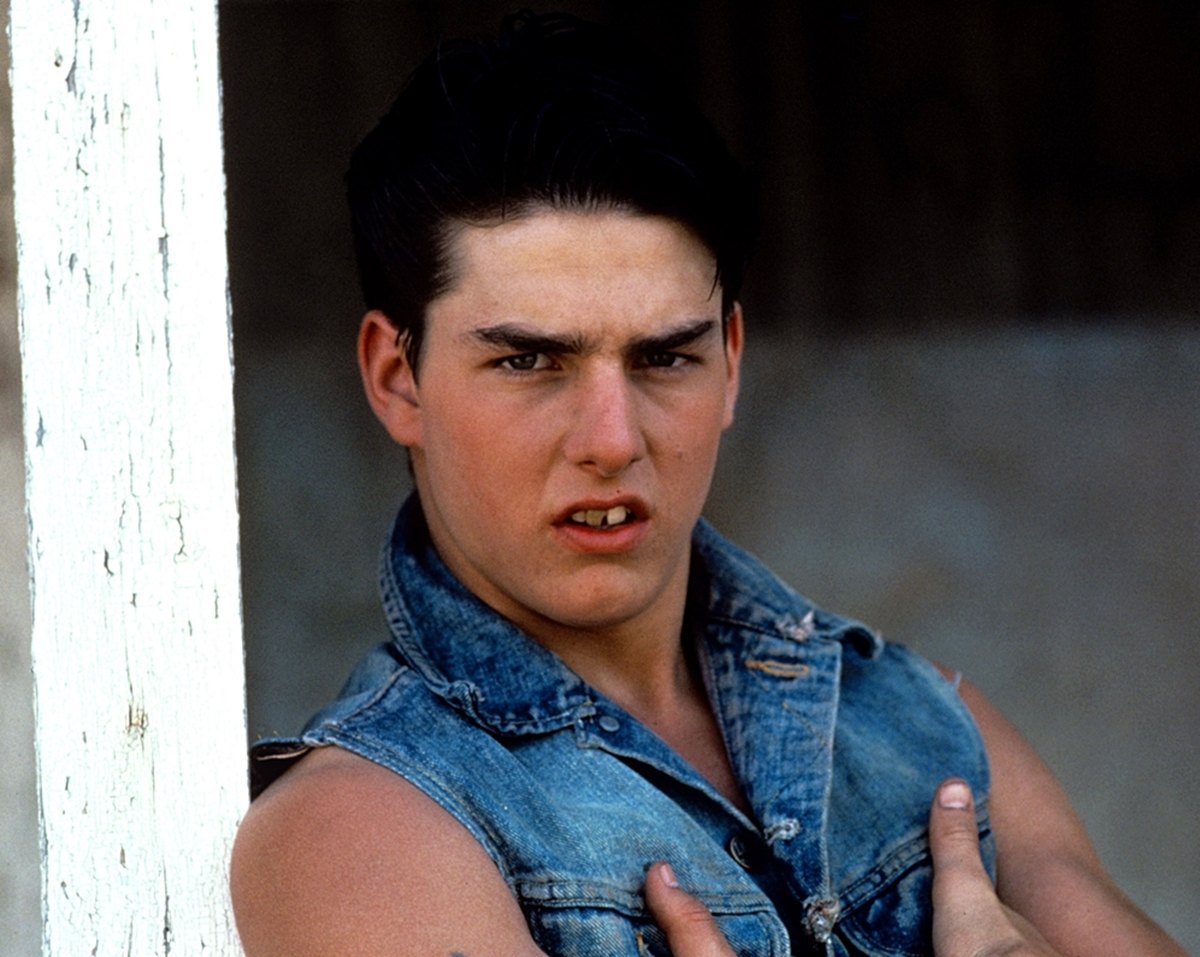 2. Are you a bit goofy or geeky and think that you’ll never be able to make it as a Hollywood actor? Then fear not, because Tom may have had that exact same fear at this point in his life. 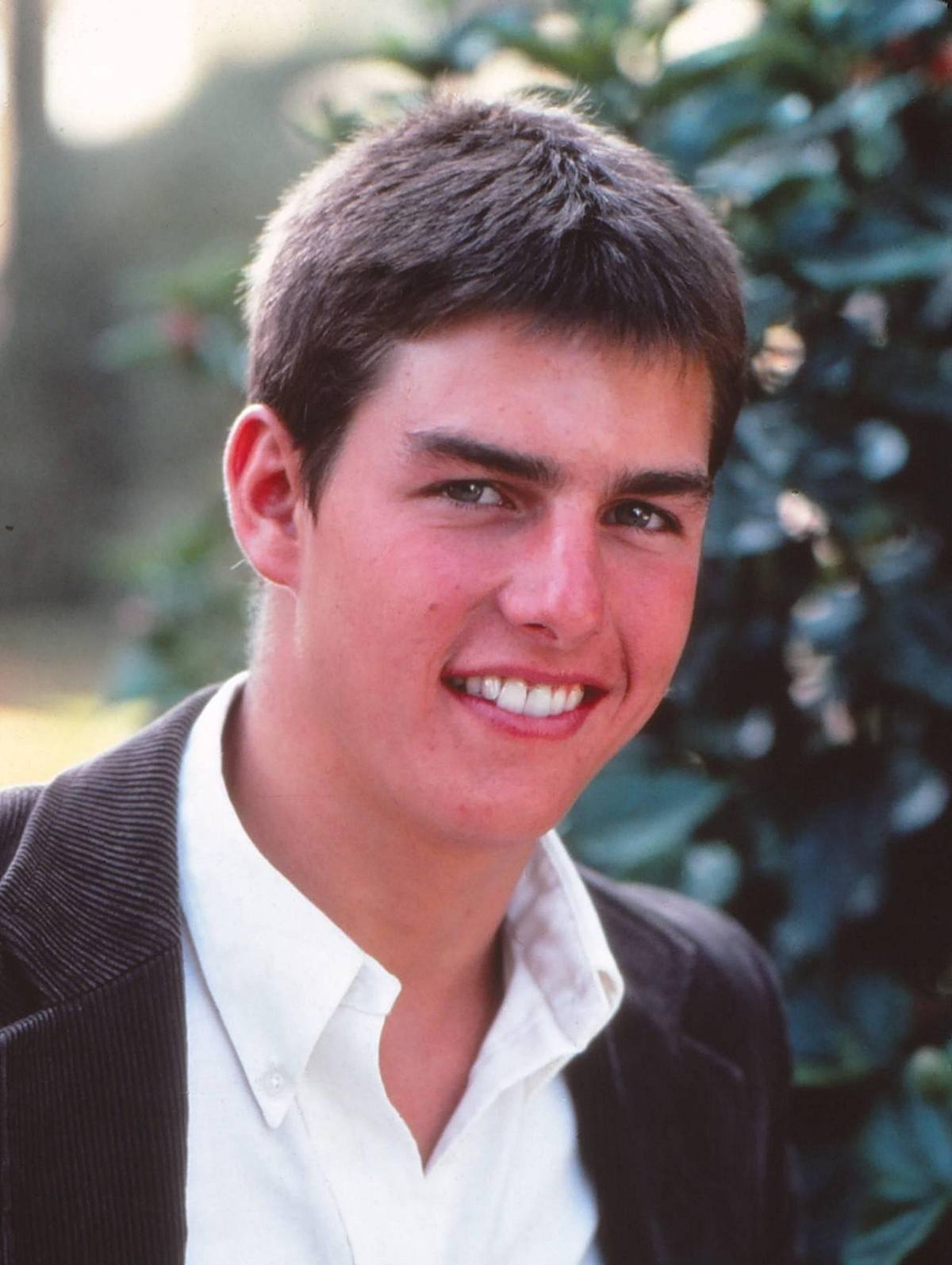 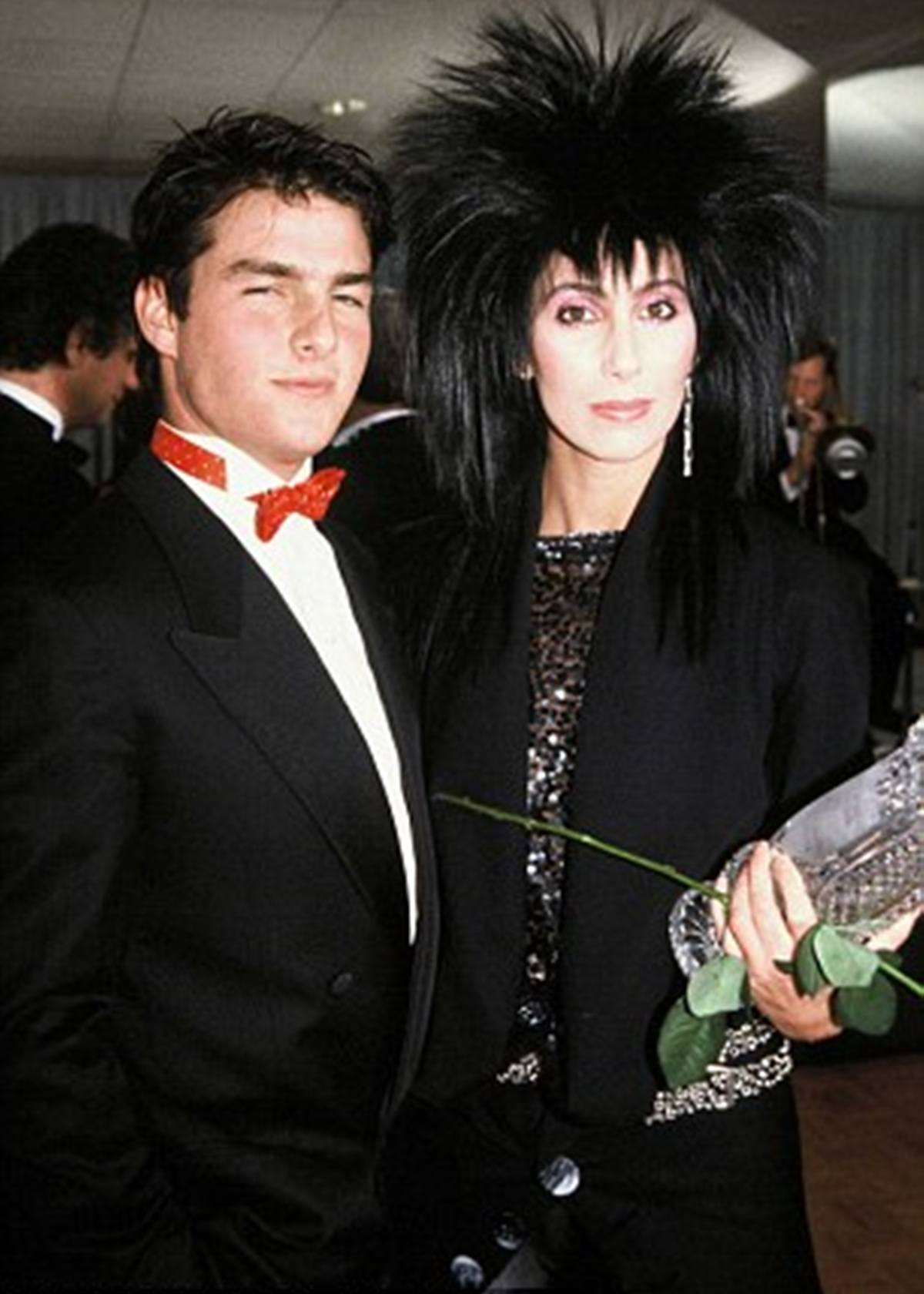 4. It’s well known that directors constantly have to make Tom look taller than he is, especially against his female co-stars, so photos such as this will definitely do him no favours. 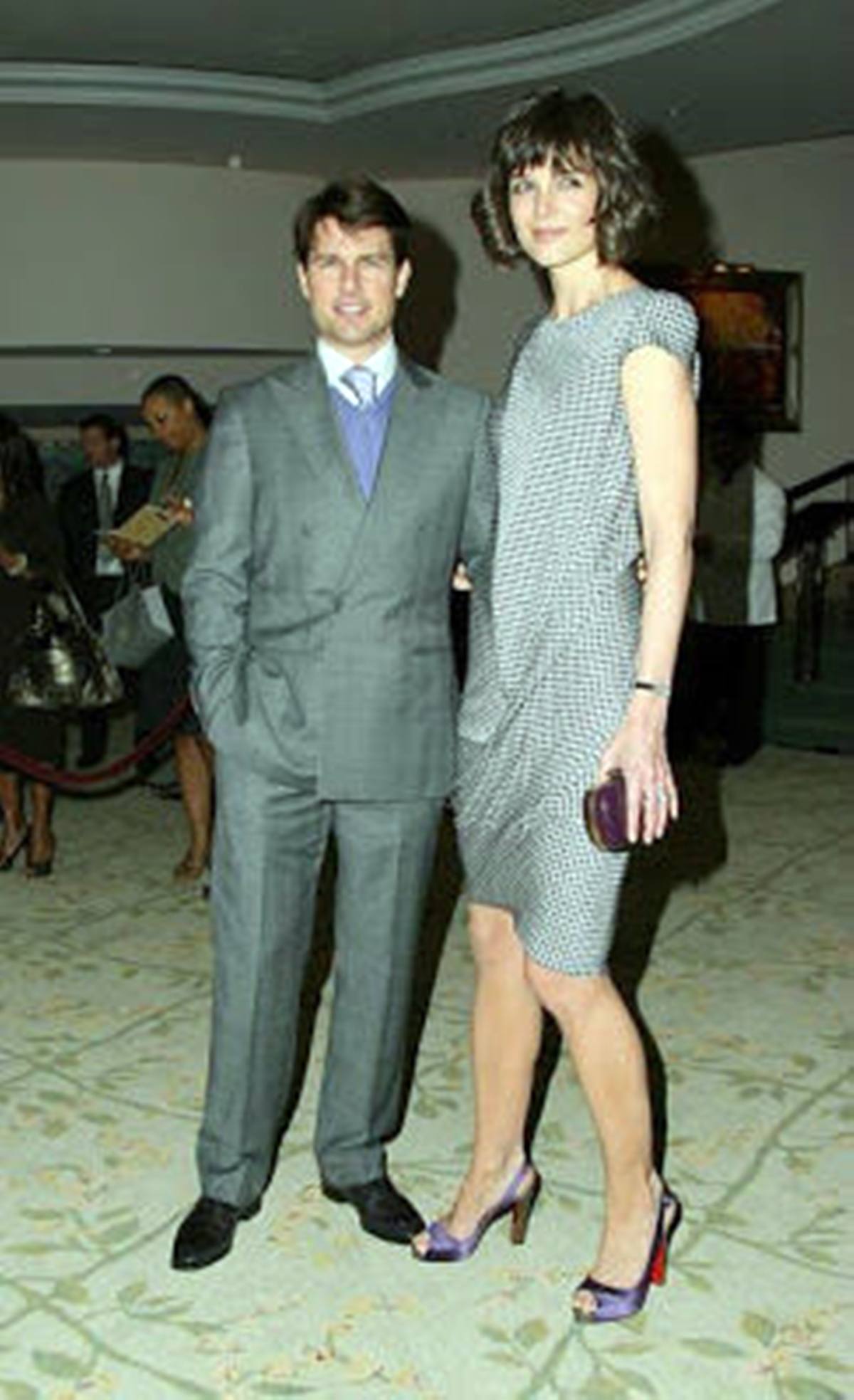 5. We suspect that Tom will want to forget about his Katie Holmes sofa jumping moment on Oprah Winfrey’s chat show, but it’s so well known that it’s a rush of blood to the head that will likely shadow him for the rest of his life. 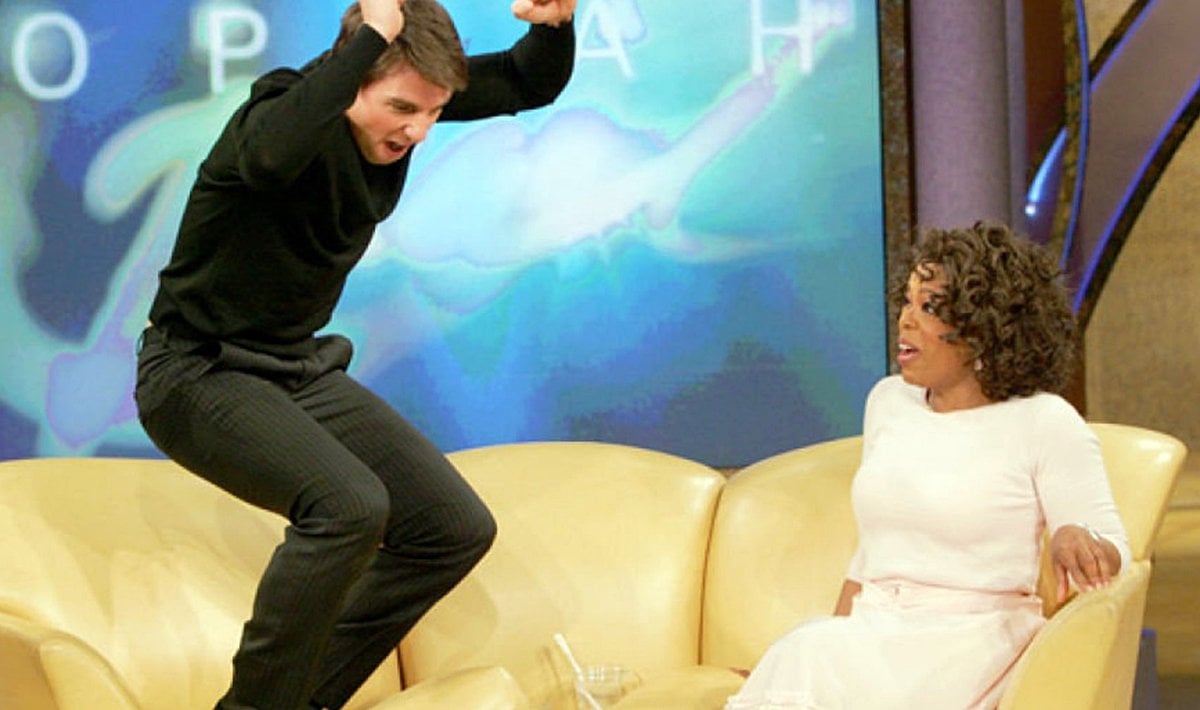 6. Whilst he may normally be friendly and approachable in public, if you take photos of him when he’s with his daughter at a soft play then you may be wise to back off. 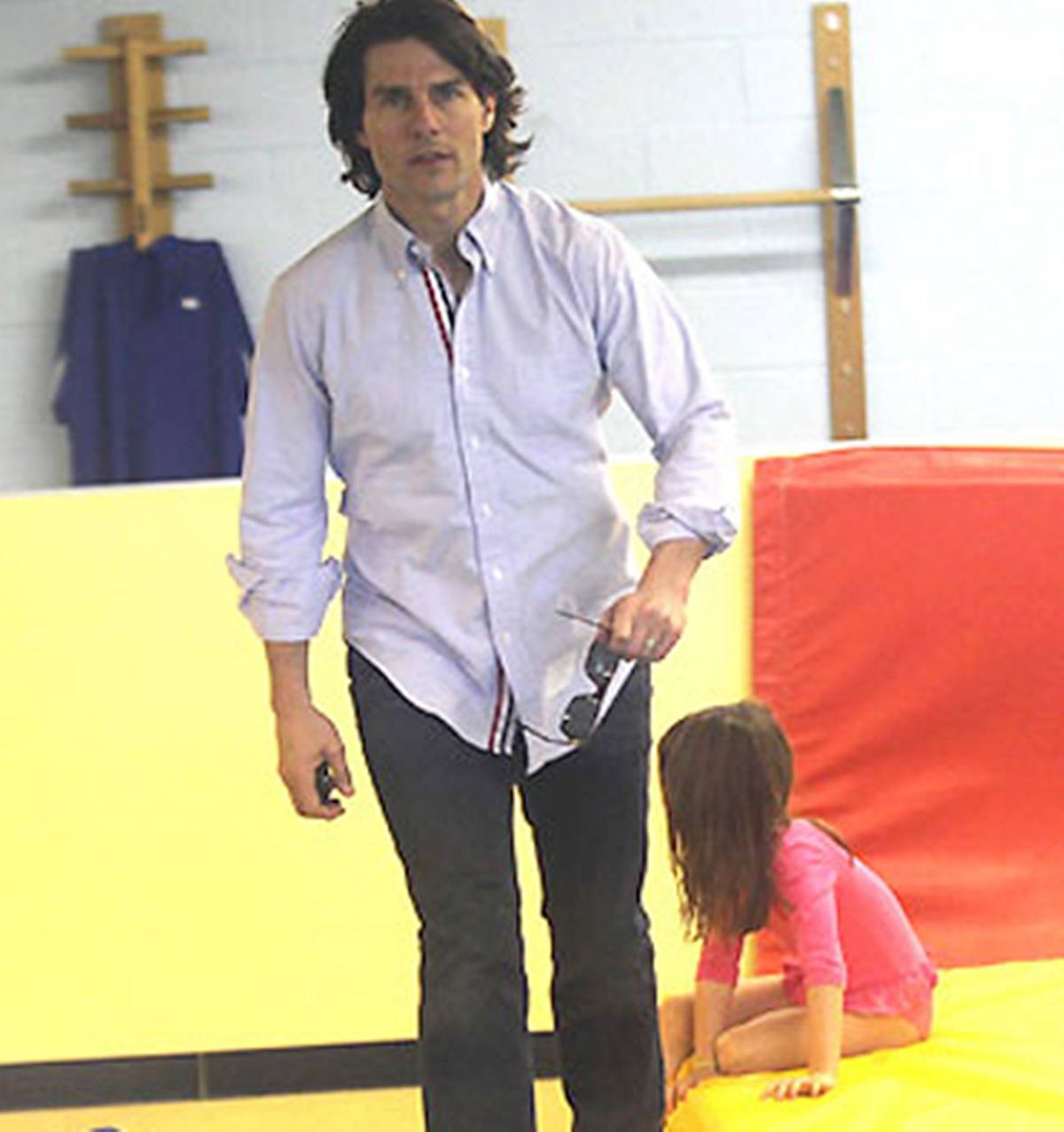 7. With his Michael Jackson Smooth Criminal hat and rather too baggy shorts, it’s nice to see that Tom isn’t always looking so suave in the way he dresses. 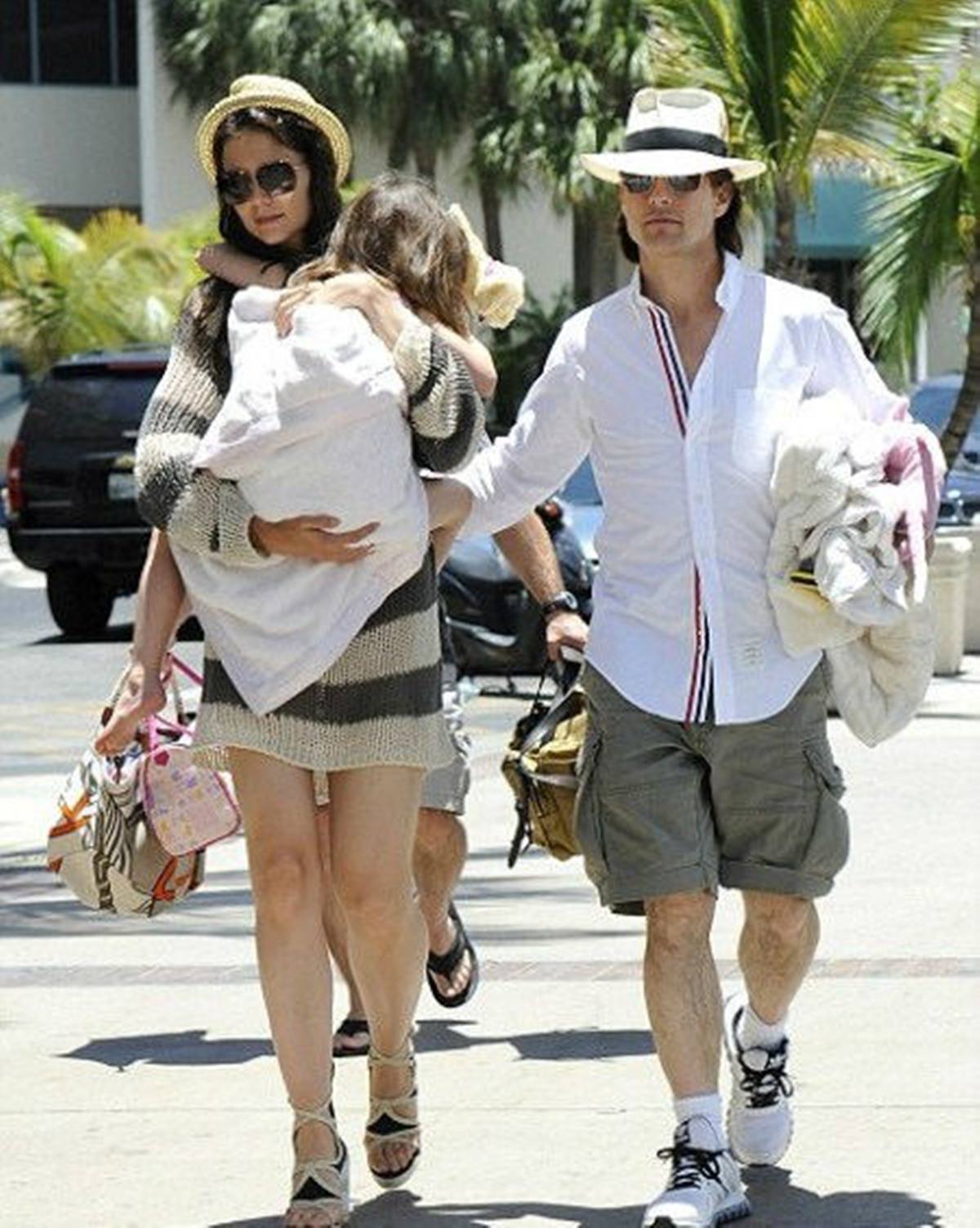 8. There’s no break when you’re as famous as Tom, with even this local neighbourhood jog turning him into a target for the paparazzi. 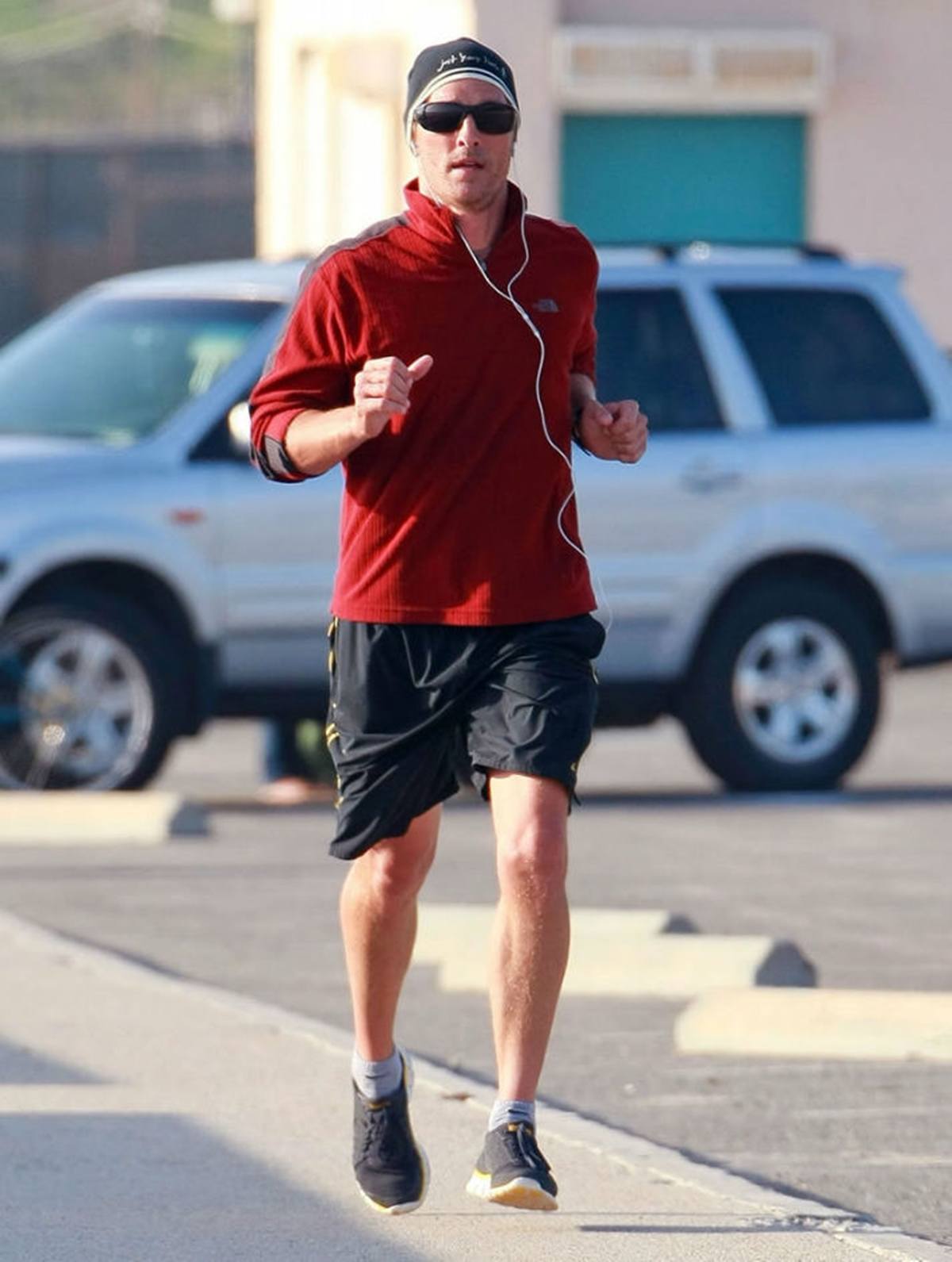 9. The Smooth Criminal hat makes a re-appearance here, in a photo the shows Tom looking rather shifty on a street corner. 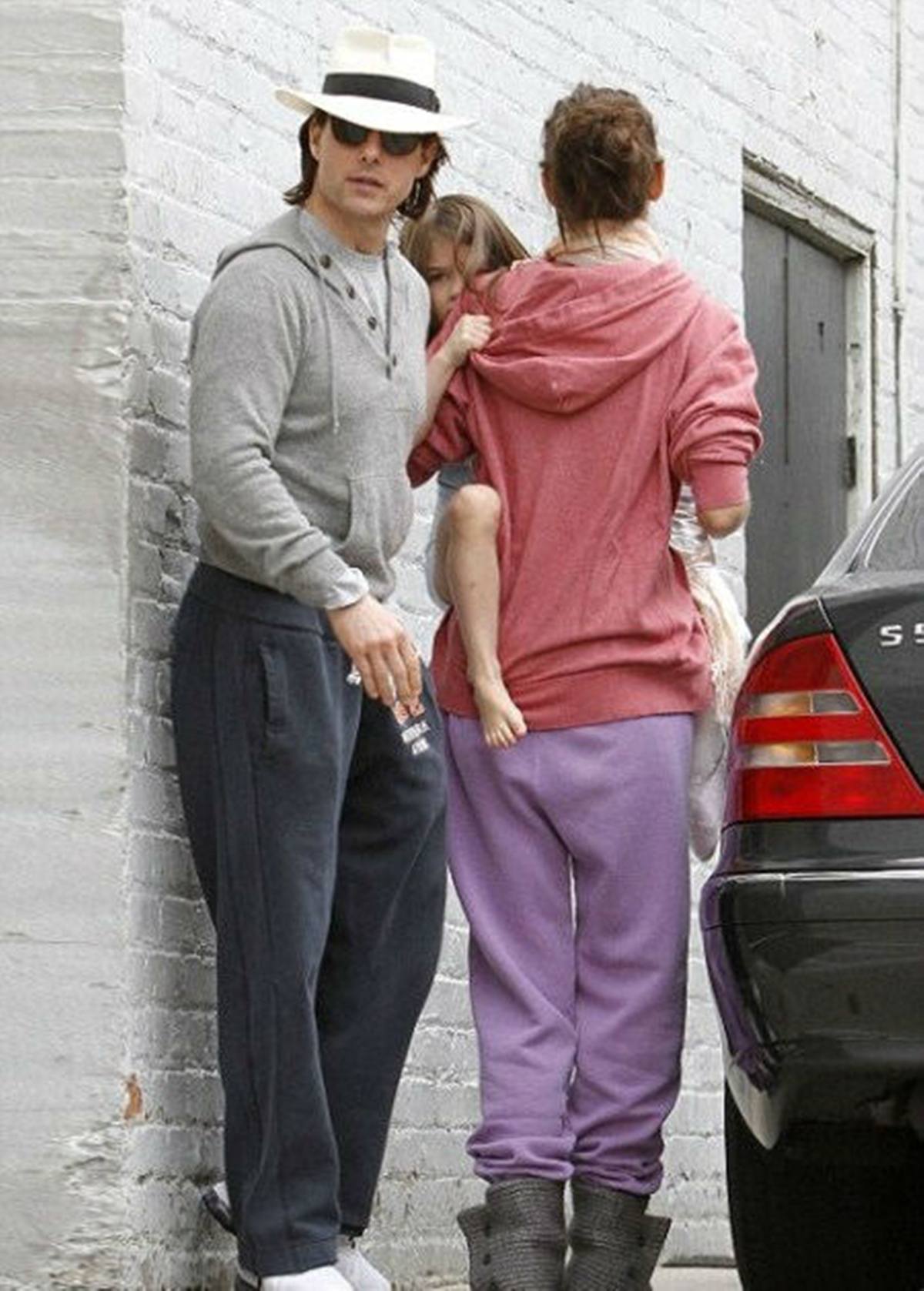 10. Wonder how Tom manages to age so gracefully? Well take a look at this photo with him sporting the cheesiest of grins, and be reassured that he looks just as middle aged as the rest of us. 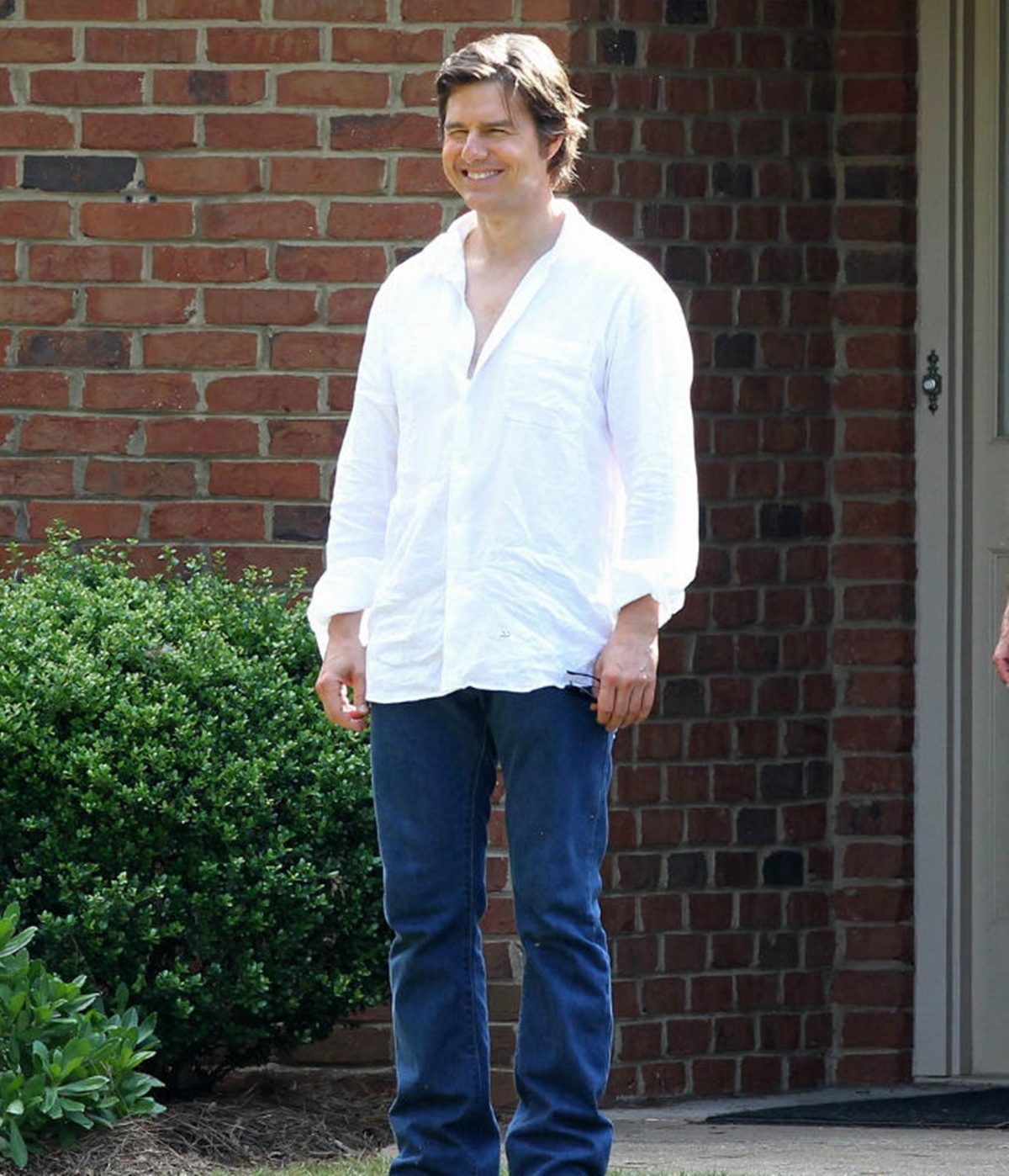 Let’s end by remembering that no matter what you think about Cruise’s personal life, he’s without doubt one of the greatest actors of our generation. From his many amazing action roles in films such as the ‘Mission: Impossible’ franchise, to his Oscar-bothering performances in the likes of ‘Magnolia’ and ‘Born On The Fourth Of July’, to his amazing ‘bad guy’ characters in ‘Collateral’ or ‘Interview With A Vampire’, he hardly ever stars in a bad film. 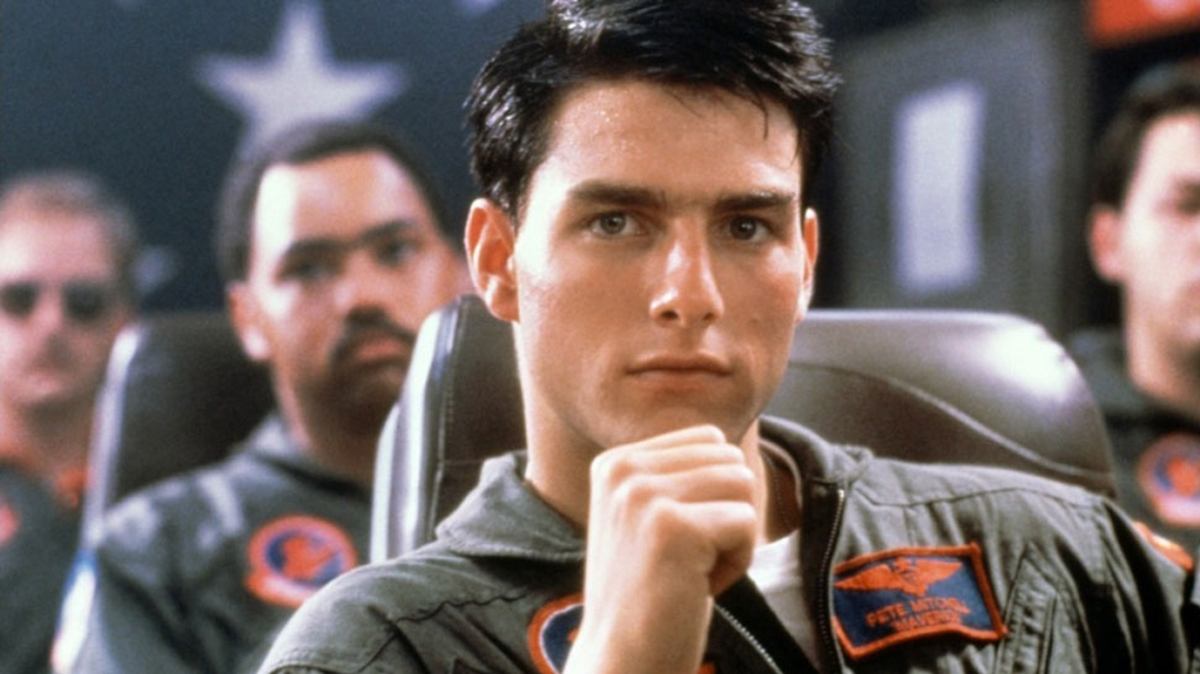 Be sure to share this post with your friends and family so they too can take a more detailed look into the life of this acting legend!