10 Photos Johnny Depp Does NOT Want You To See

Johnny Depp is one of the biggest Hollywood heartthrobs of all time, but he also definitely has the talent to back up his good looks. From his heartbreaking performances in the likes of Edward Scissorhands, to his hilarious role in The Pirates of the Caribbean franchise, he’s become one of the most important actors of his generation. But, especially recently, behind the on screen persona, there has often been talk of trouble and controversy… 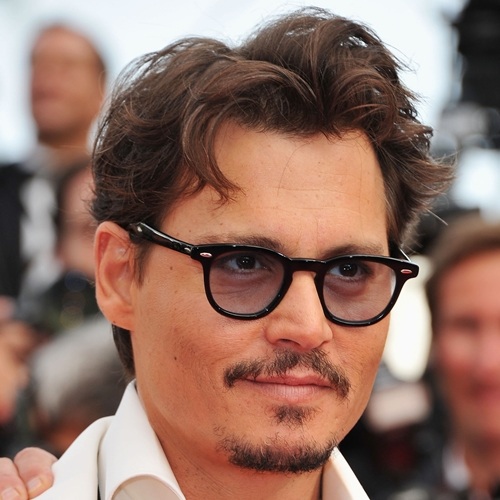 Even celebrities such as Johnny Depp, who have many years of experience being in the public eye, occasionally have moments that aren’t going to do them any favours with their fans, and below are 10 photos that Johnny definitely doesn’t want you to see… 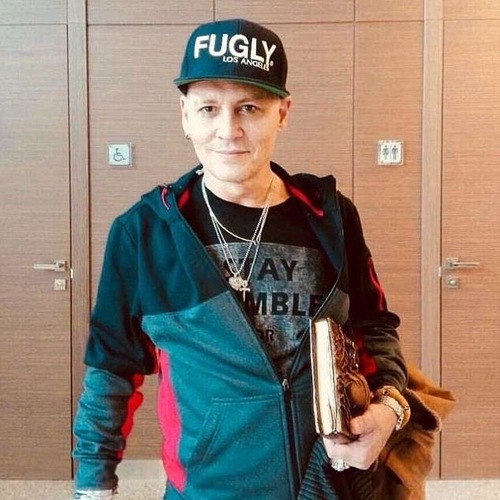 Whilst in Russia performing with his band The Hollywood Vampires, a number of images of Johnny were uploaded by Russian fans who were extremely concerned about his appearance.

One fan wrote that, “I think that my hero looks ill,” and we have to agree with them when we look at the photographic evidence. 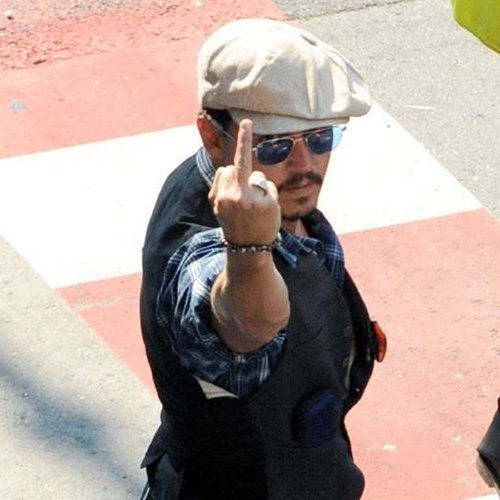 Like many of the most famous Hollywood stars, Depp is constantly hounded by the Paparazzi, and doesn’t always react positively to their unwanted attention.

As this photo shows, Depp is occasionally pushed to react, even if it does sometimes simply mean that he gives them the middle finger! 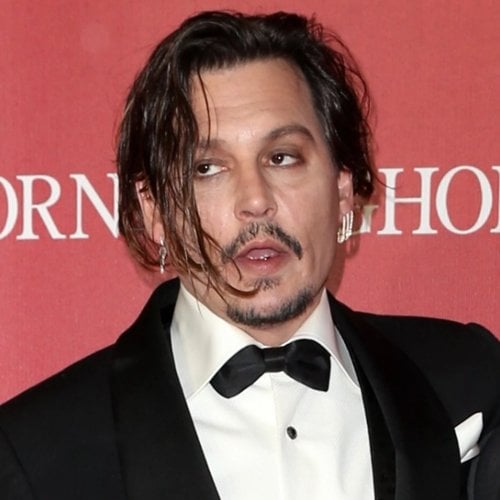 There have been a few occasions when Depp has been accused of turning up to movie premieres and festivals looking drunk and disorientated.

Whilst we understand that drink is likely be flowing at such events, to be completely drunk before the event has even begun is only going to raise concern among fans. Reports of late night boozing have even seen photos suggesting that Depp can sometimes be aggressive towards those closest to him.

This particular photo shows Johnny getting into a ruck with none other than his own bodyguards! 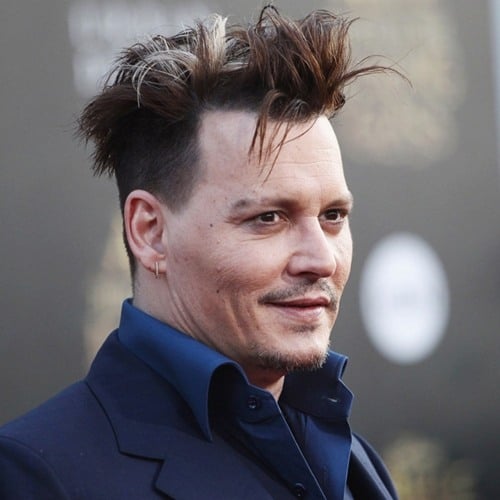 Johnny has sported a number of different hairstyles over the years, and whilst some have made him look absolutely gorgeous, others have been less flattering.

Whilst we understand that this particular haircut was for a movie role, it certainly does him no favours! 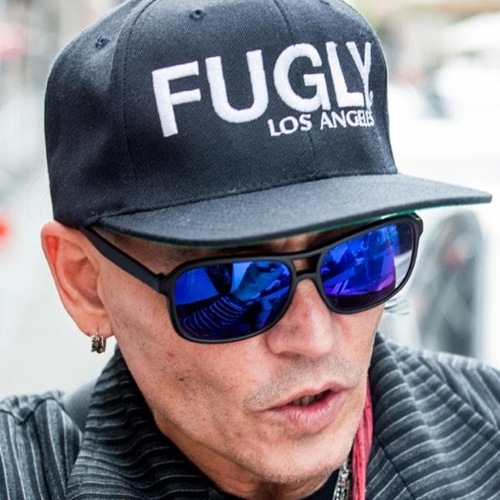 This is another photo showing Depp looking thin and haggard, taken at around the time of his trip to Russia that we mentioned above.

Photos such as these even led to rumours that Johnny had suffered from liver failure. 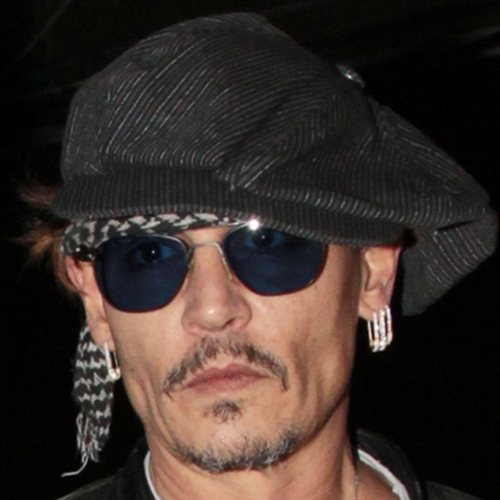 Despite the hat, glasses and bandanna, there’s no doubt that this is a photo of Johnny Depp.

Unfortunately, once more he looks thin and maybe even ill, which understandably causes worry and concern among his loyal fans. 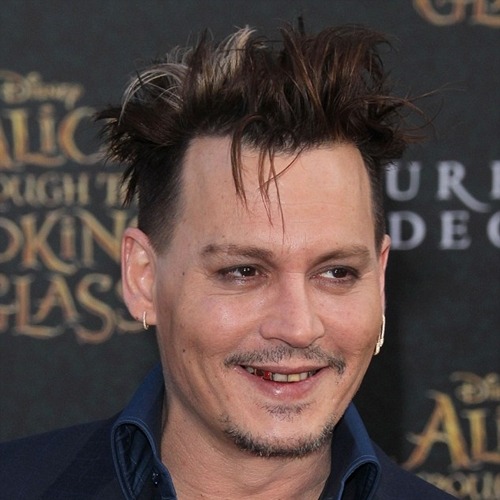 Whilst we understand that every single human being looks less attractive as they get older, we still don’t like looking at the heartthrob that is Johnny Depp aging along with the rest of us!

But at the same time, it is encouraging to know that even Hollywood megastars get old along with the rest of us normal people! 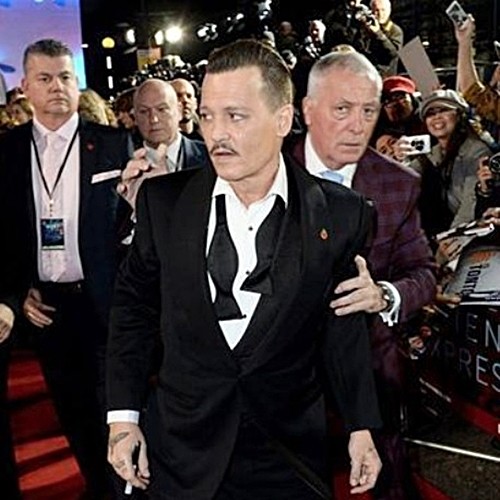 This is another sad example of Depp arriving to a movie premier both looking and acting slightly worse for wear.

This was the premiere for Murder on the Orient Express, a 2017 film that saw Johnny star alongside Kenneth Branagh, Penélope Cruz, Willem Dafoe and Judi Dench. 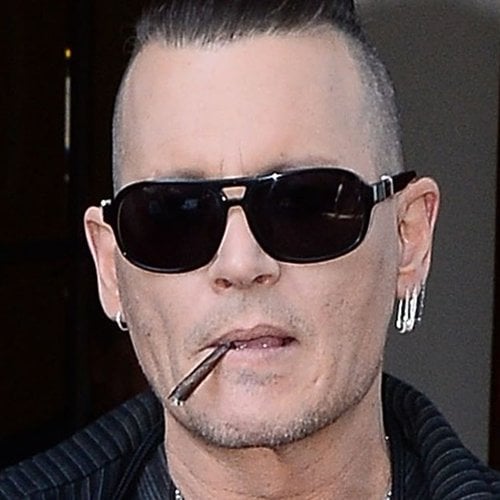 Finally we have a photo of Depp looking almost unrecognisable, but it will take more than a new haircut and sunglasses to fool the paparazzi!

Sadly that’s all for now. Be sure to share this post with your friends and family so they too can take a more detailed look into the life of this acting legend! 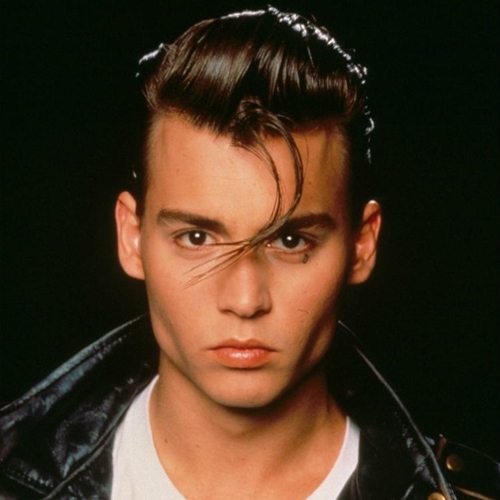 But let’s end by remembering that no matter what you think about Johnny’s personal life, he’s without doubt one of the best actors of the last few decades.

As well as receiving Oscar nominations for Sweeney Todd: The Demon Barber of Fleet Street, Finding Neverland and Pirates of the Caribbean: The Curse of the Black Pearl, he has also starred in a number of brilliant lower budget films. Let’s hope that he continues to display his talent on screen for many more years to come!