10 Things You Didn’t Know About One Direction

Though the group has since 2016 been on hiatus, with individual members all currently venturing on successful careers on their own, One Direction is even in absentia still probably the biggest band in the world. 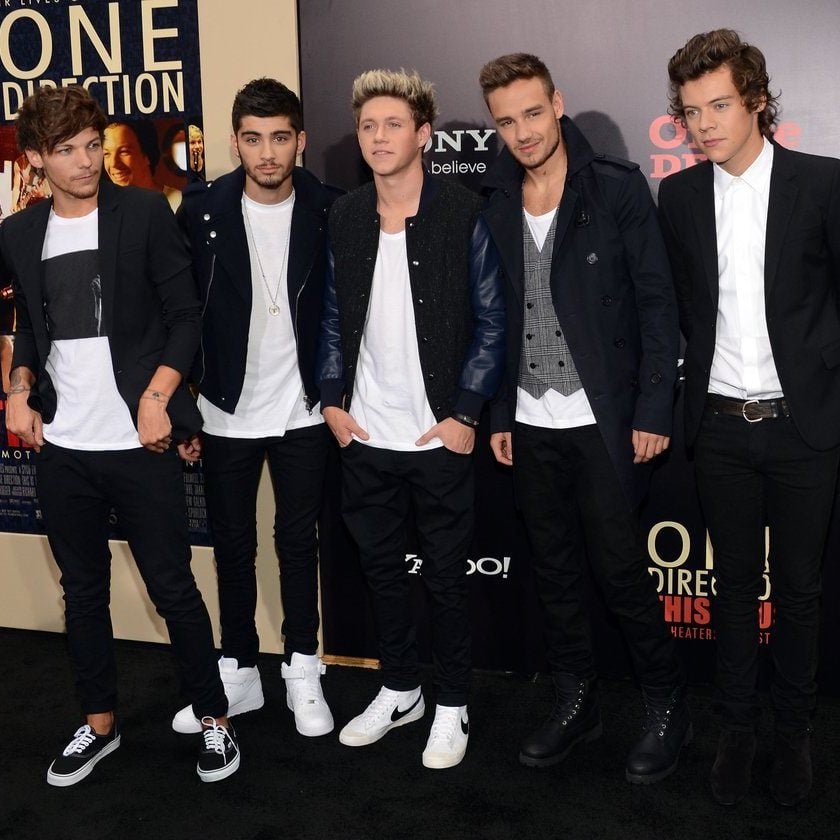 Formed in 2010, when the band was first cobbled together from those who didn’t make the cut as individual singers in that year’s The X Factor, 1D experienced astronomical success over a six year period that saw them dubbed a 21st century Beatles. 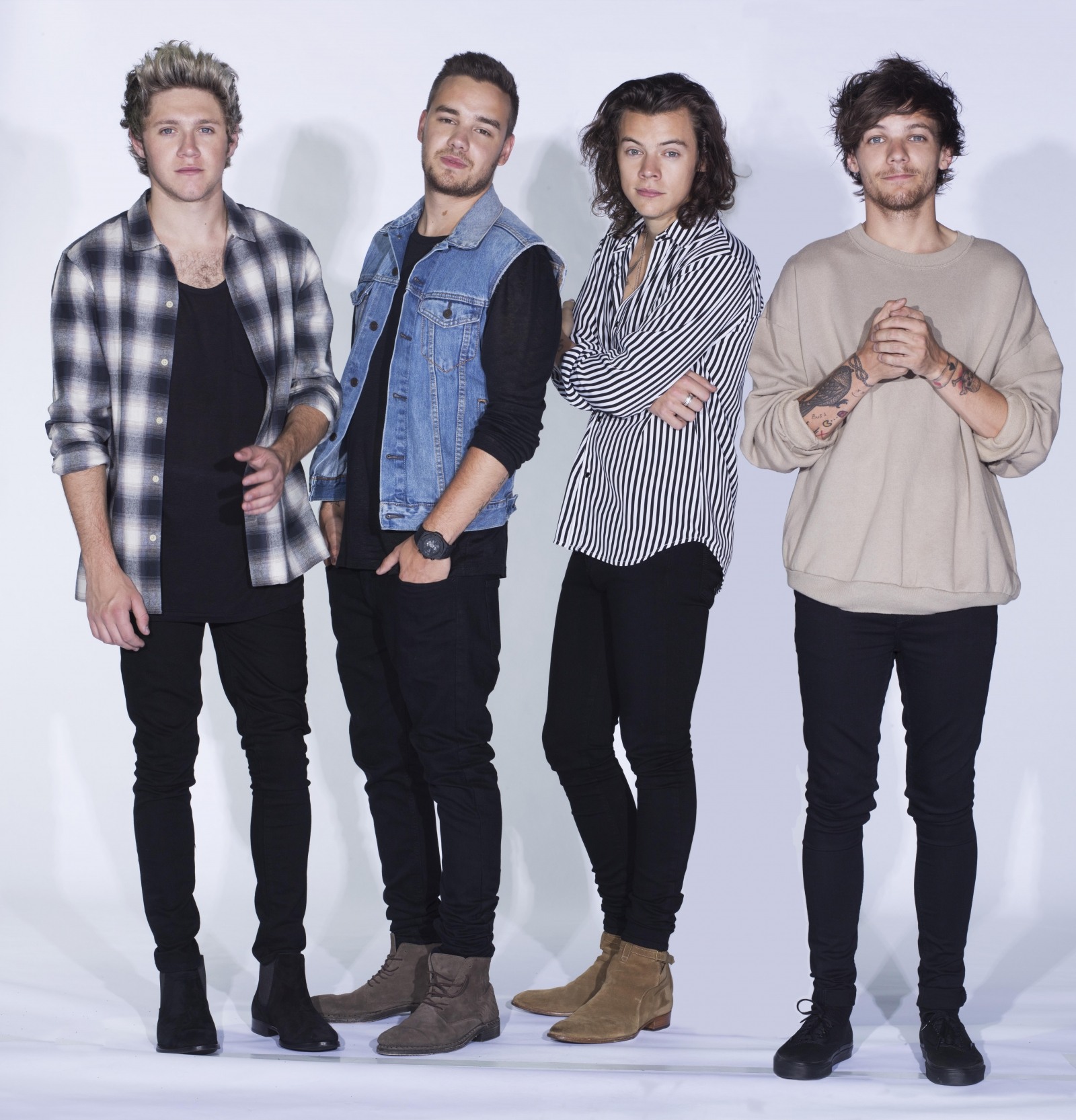 As all five former members fight it out in the charts as rivals, we look back on their whirlwind time together. Here are ten things you never knew about One Direction.

10. The band almost had a very different name

One Direction are huge, but who’s to say they would have been this successful if they’d gone with their original band name? 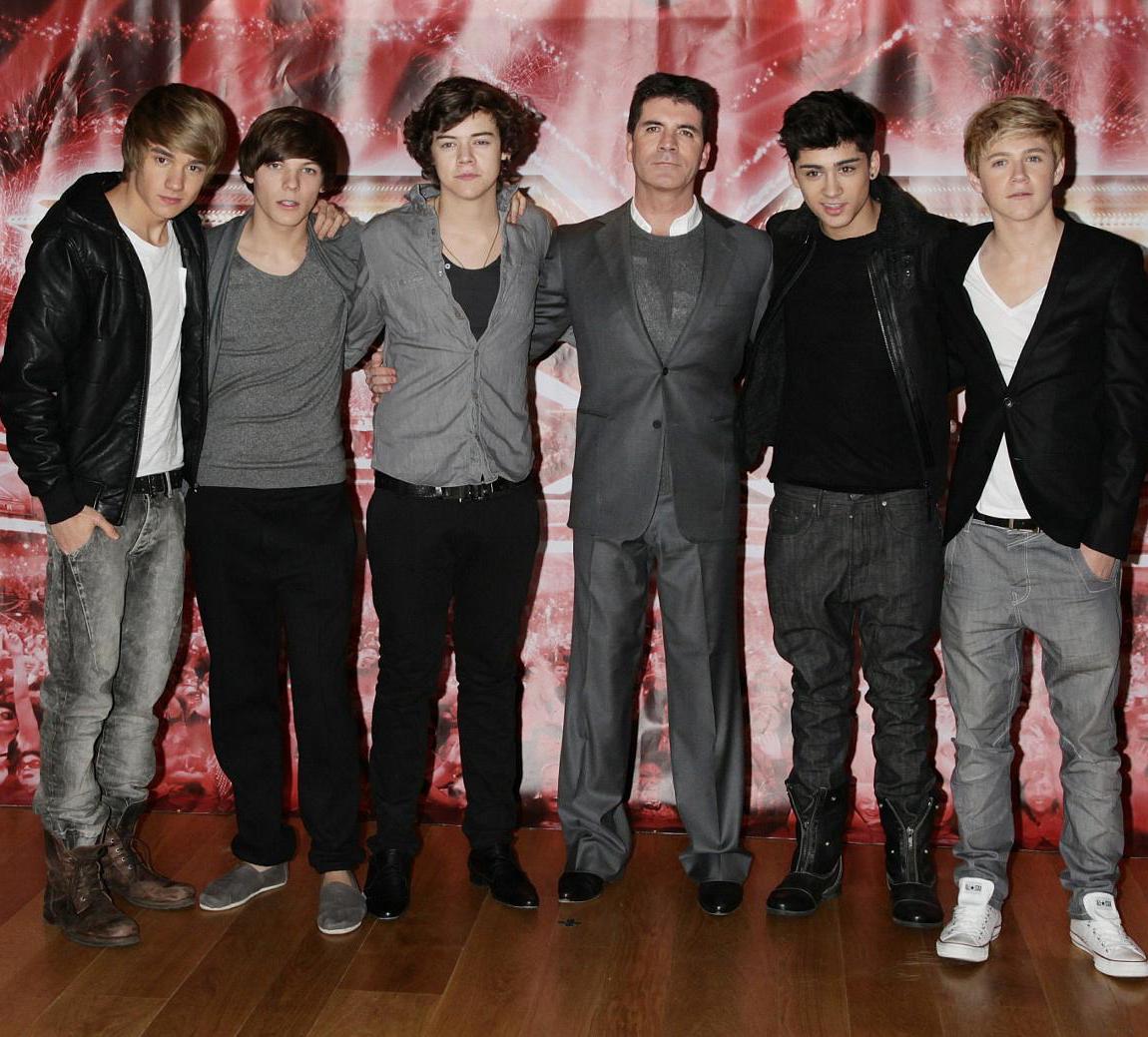 In the beginning, when the boys were first getting to know each other, they were tasked with coming up with a band name. Ideas were thrown around, some good, some bad and some that were…questionable. 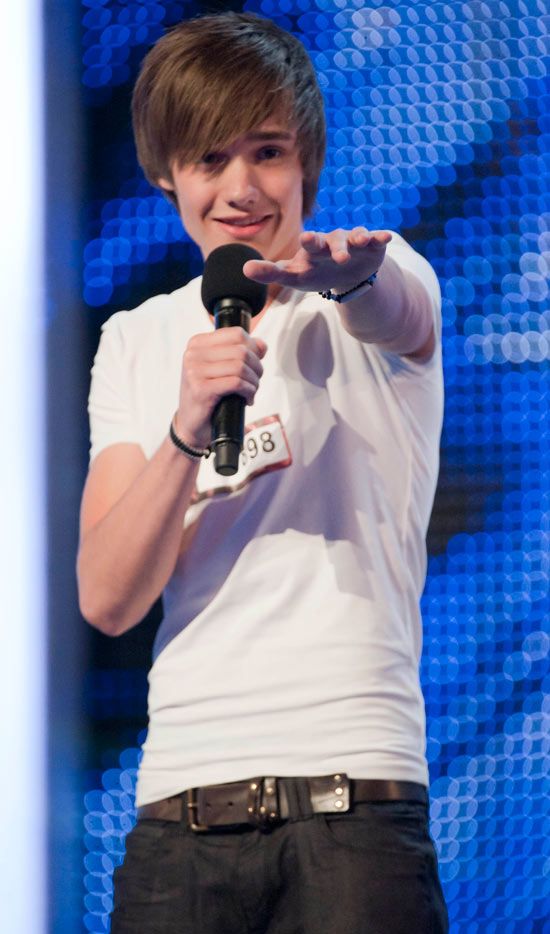 USP was the name Liam Payne came up with, short for Unique Selling Point, but it was immediately rejected by the rest of the band. With USP out of the running, Harry suggested One Direction, which just happened to stick. 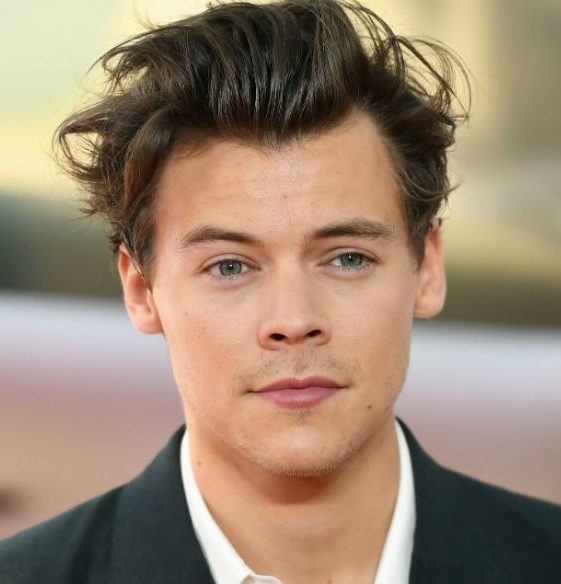 So, we have Harry to thank for the fact that, instead of Directioners, the fans aren’t now calling themselves the Selling Pointers instead.

9. There was another 1D that had to change its name after Directioners sent death threats

After 1D landed on their name, they probably didn’t realise that their impromptu decision would impact on another band halfway on the other side of the world. 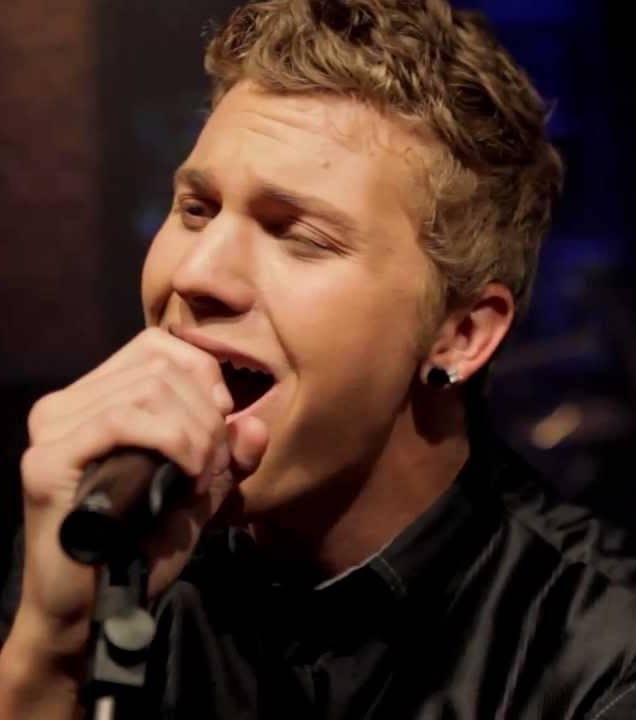 As it turned out, there was already a One Direction working out of California, themselves a pop-rock band made up of five guys. 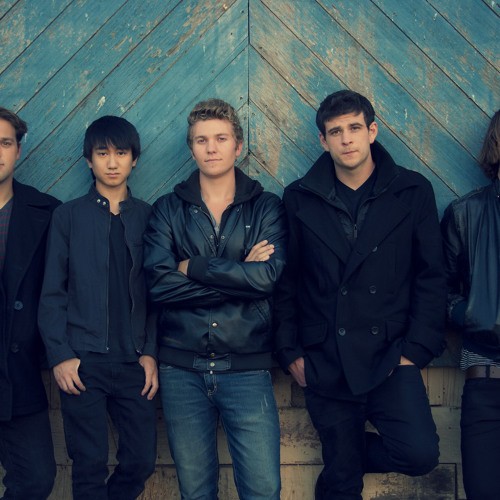 In 2012, the other One Direction finally relented, opting to change their name after receiving hate mail and death threats from Directioners. They now play under the name Uncharted Shores.

8. Harry Styles used to be in another band (and they’re still going)

Before One Direction, Harry Styles was a member of White Eskimo, a pop-rock band he formed as a youngster with school friends. 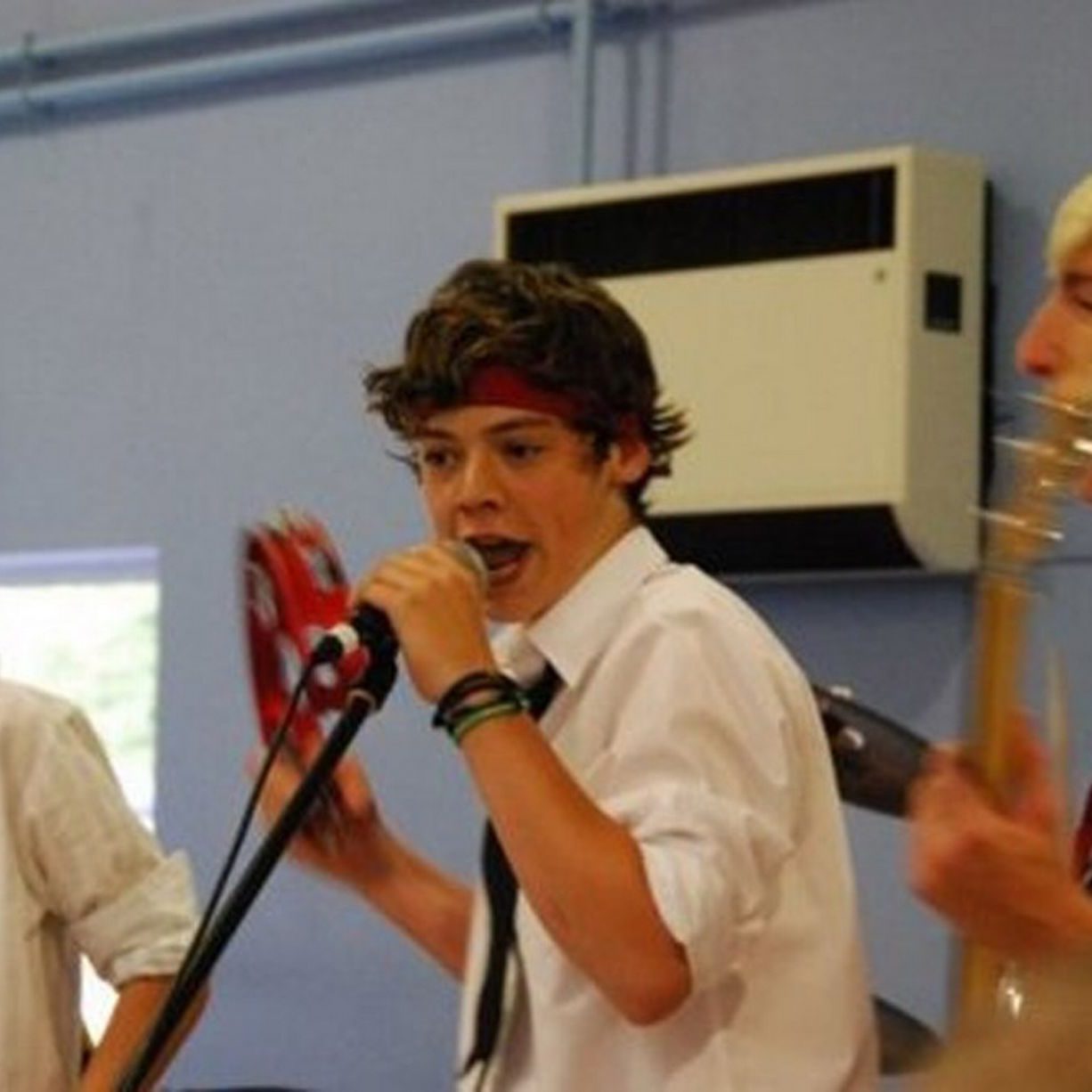 When X Factor came knocking, Harry left White Eskimo to join Liam and the boys, but his old band carried on. Amazingly, White Eskimo are still going today. They released an EP in 2015.

7. Liam Payne was going to be an Olympian before the band came along

If One Direction hadn’t happened, Liam Payne might regardless still be famous today – albeit as a sportsman rather than a musician. 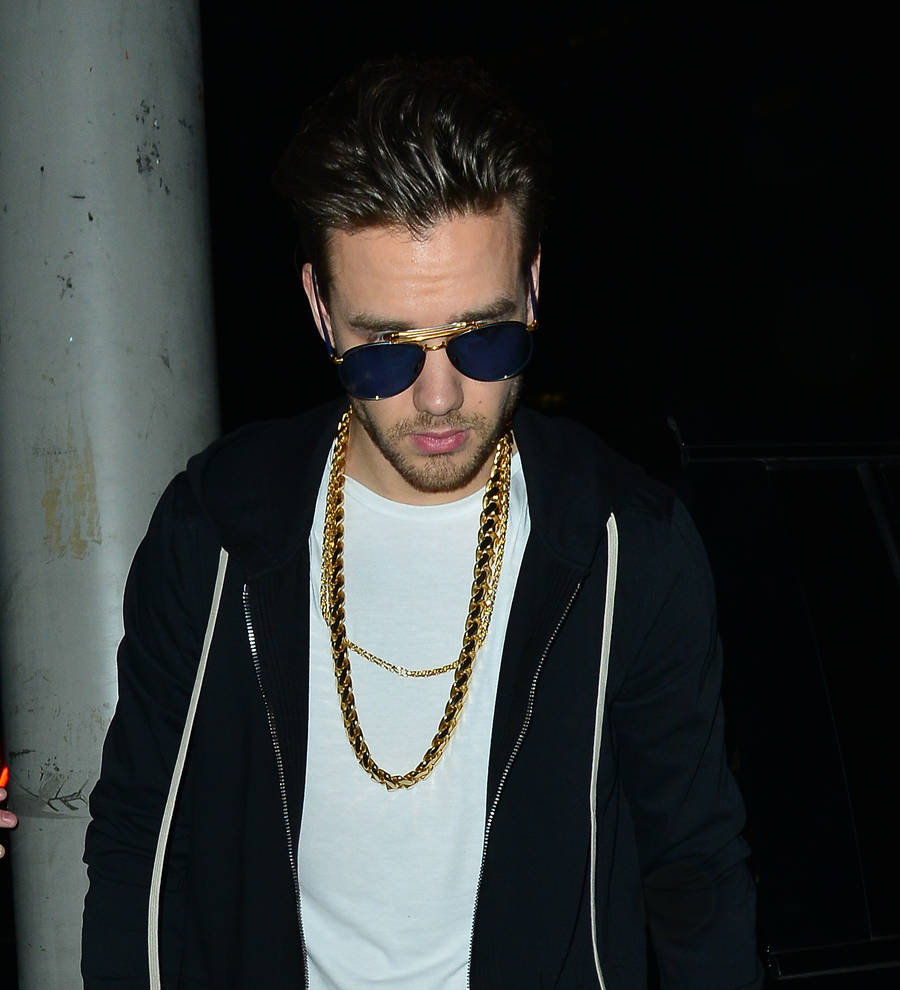 Liam’s “dream” was to run in the Olympics, and he might have done it too – he was the third-best 1500 metres runner in his age bracket in the country, putting him on the reserve list for the 2012 Olympics. Unfortunately, by then he was touring the world with 1D, and ultimately appeared at the event singing with the band.

One Direction has such an enormous fanbase, even fan fiction written about the band can become so popular that it sells for hundreds of thousands of pounds. 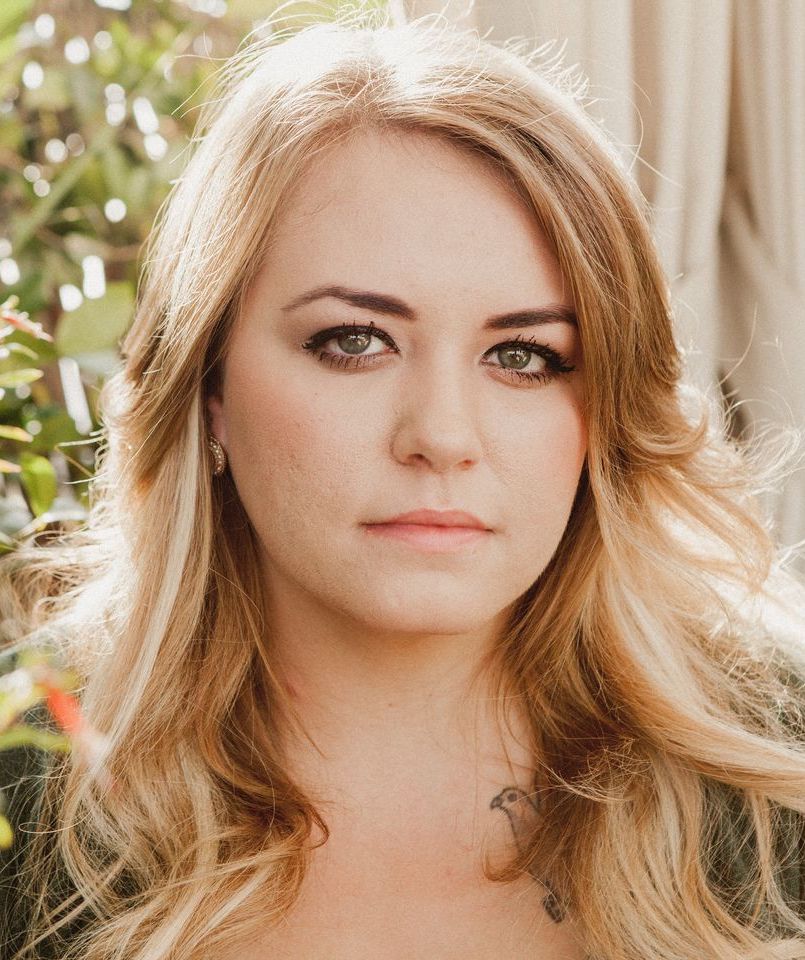 The 1D fanfic After, written by 25-year-old Texan Directioner Anna Todd, generated 800 million reads, ultimately winning Todd a six-figure deal with Simon & Schuster to make her writing into a trilogy of novels.

5. There would be no 5SOS without them

It’s true: without One Direction, 5 Seconds of Summer would not be the award-winning, bestselling band they are today. 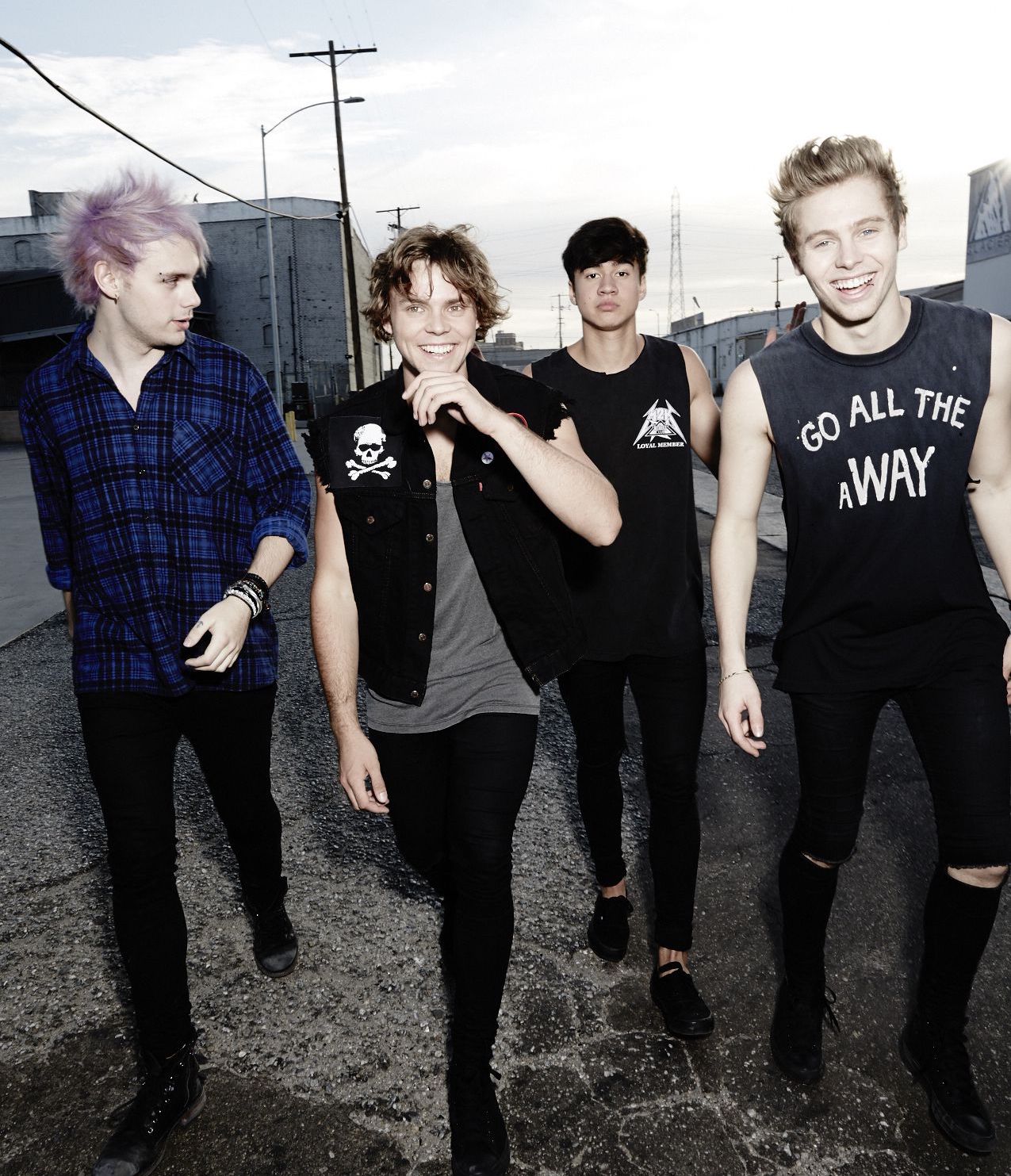 It was Louis Tomlinson’s decision to bring 5SOS on tour with One Direction in 2012 that first made the Australian band known to an international audience and broke them into the mainstream.

One Direction have been so monumentally successful, it’s no surprise that they’ve broken records. According to the Guinness World Records, they’ve actually broken six. 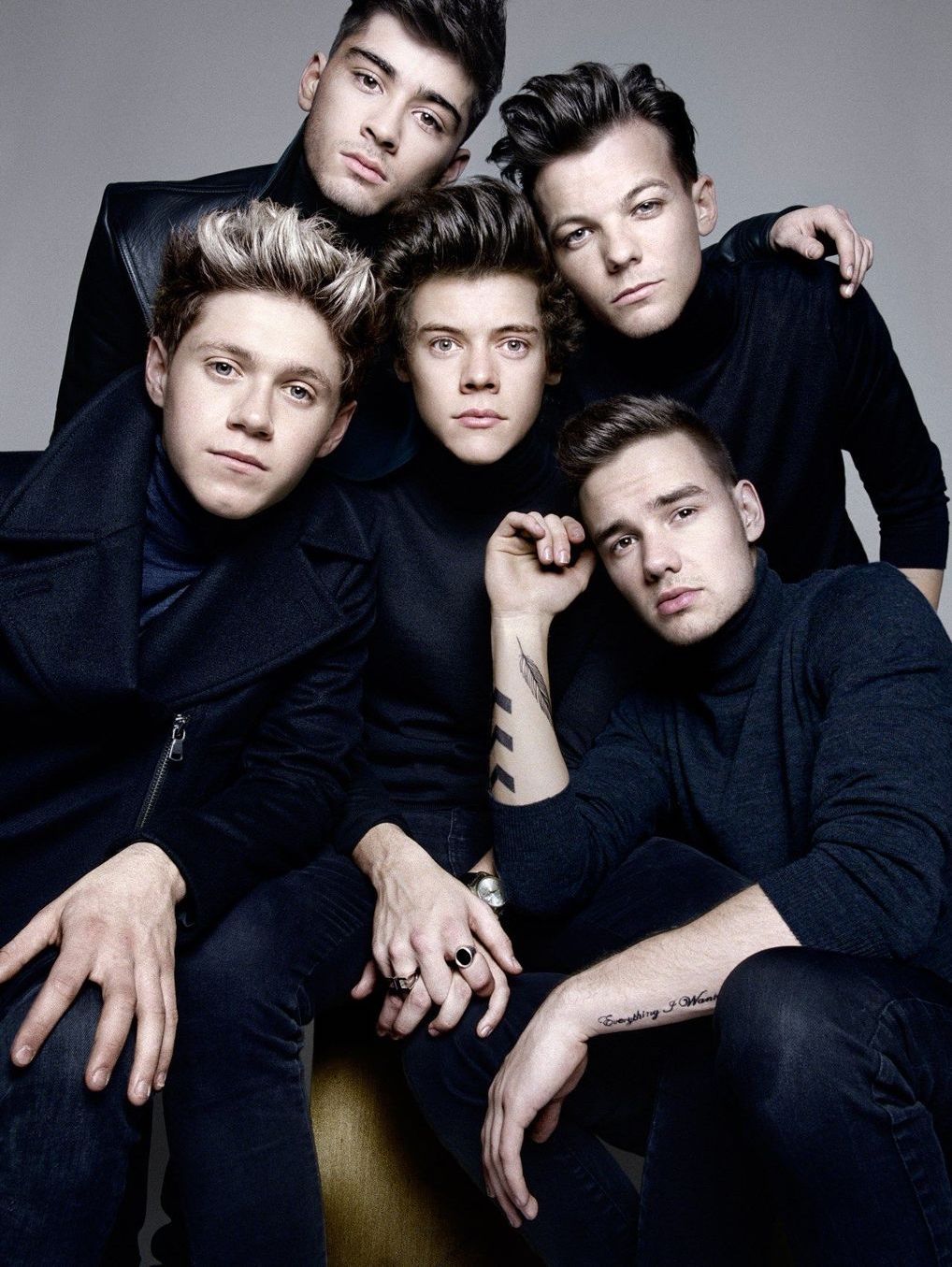 These include: being the first British band to debut an album at number 1 in the US, first band to hit number 1 with their first four albums and making the highest debut of a single by a UK band on the US Billboard charts.

3. Their first tour sold out in 12 minutes

Such was the hype for One Direction taking the main stage for their first tour in 2011, tickets were snapped up by fans in minutes. 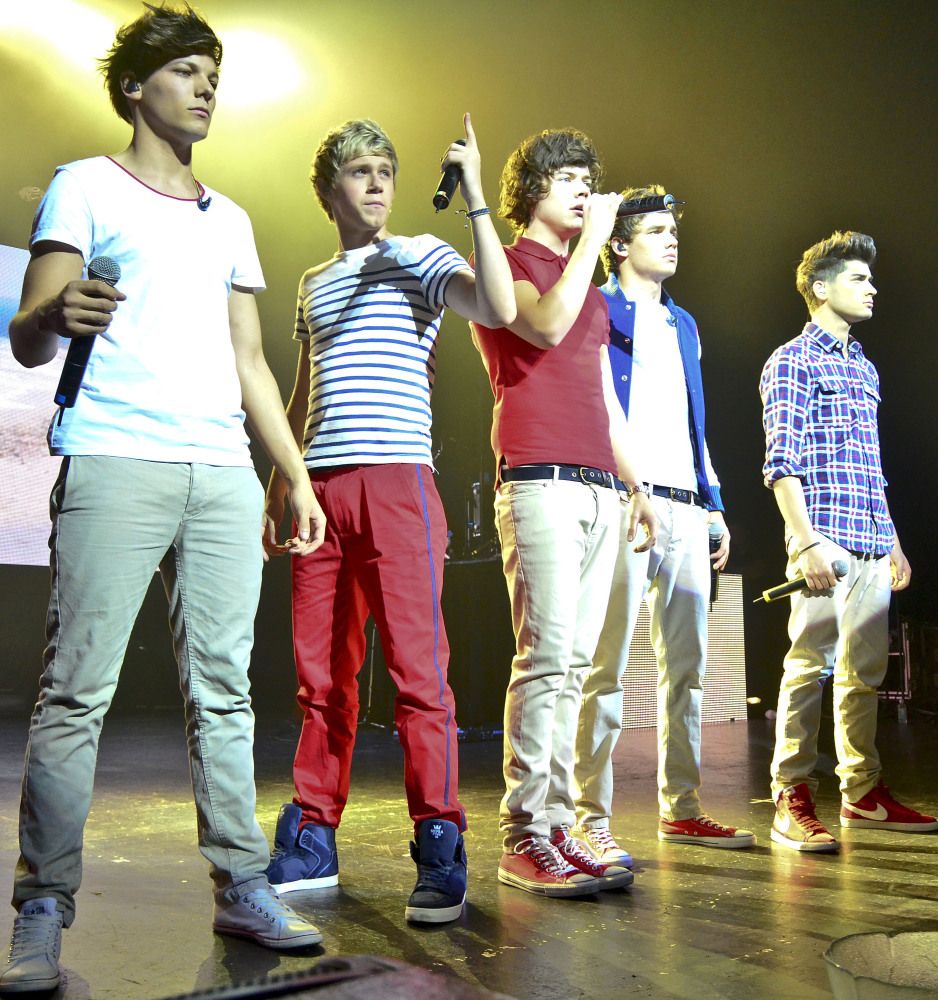 12 minutes, to be exact. Up All Night was such a successful tour that, when it was expanded beyond the UK, 10,000 tickets sold in ten minutes for the band’s New Zealand gigs. The Australian side of the tour sold out in three minutes.

2. They have sold an unbelievable number of records

One Direction began making records in 2011 and ended – with their hiatus – in 2015, making just five records in between. However, this limited back catalogue hasn’t stopped the band from selling a huge amount of records all the same. 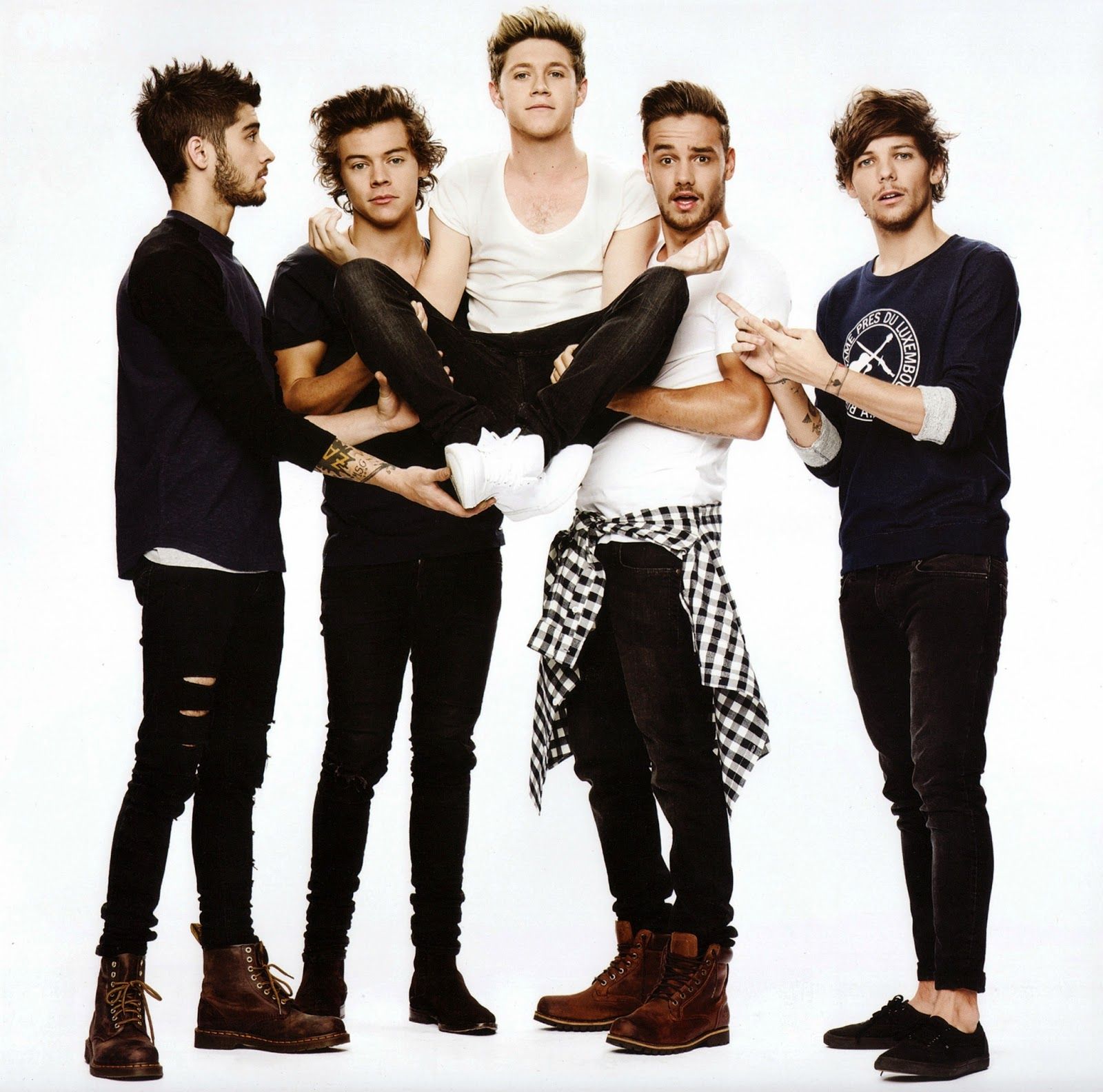 In total, One Direction have to date sold more than 70 million records. Their last tour, meanwhile, alone sold 2.3 million tickets.

1. Donald Trump has serious beef with them

It hasn’t been all plain sailing for 1D. In 2012, the band even found themselves in a feud with the future President of the United States.

Before he was the most powerful man on the planet, Donald Trump was a property magnate with a string of hotels to his name. One Direction, during their Up All Night tour in 2012, even stayed in Trump’s signature Trump Tower hotel. 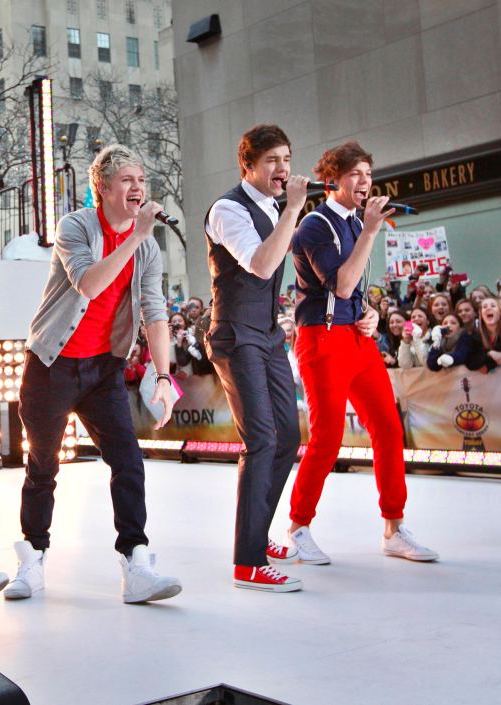 Both Liam Payne and Niall Horan have said that it was here that Trump first beefed with 1D, after the band – asleep in their room – declined to meet Trump’s daughter. Says Payne, Trump responded thusly: “he was like, ‘OK, then I don’t want you in my hotel.’ So we had to leave.” 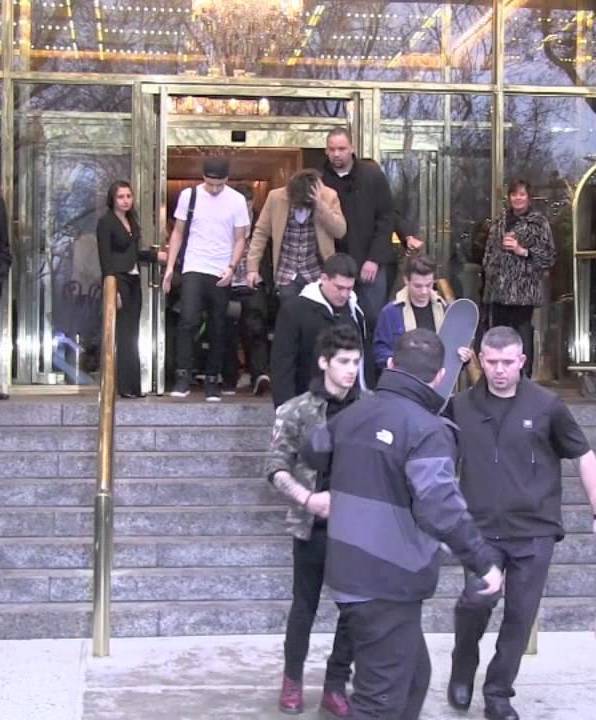 Despite the fact that, for the band, “New York is ruthless”, Trump refused to allow them access to the hotel’s underground garage, forcing them out the front to waiting fans.