Hindsight is a wonderful thing. If we had known how much our childhood toys would be worth three or four decades later, we would have held onto them rather than letting them rot in the attic or allowing our parents to sell them! With that said, there are also some toys so rare that we probably never even saw them growing up, let alone owned them!

Below are 10 of the very rarest toys in existence from when we were growing up, so please do post a comment letting us know if you are lucky enough to still own any of them, and more importantly if you are willing to sell! 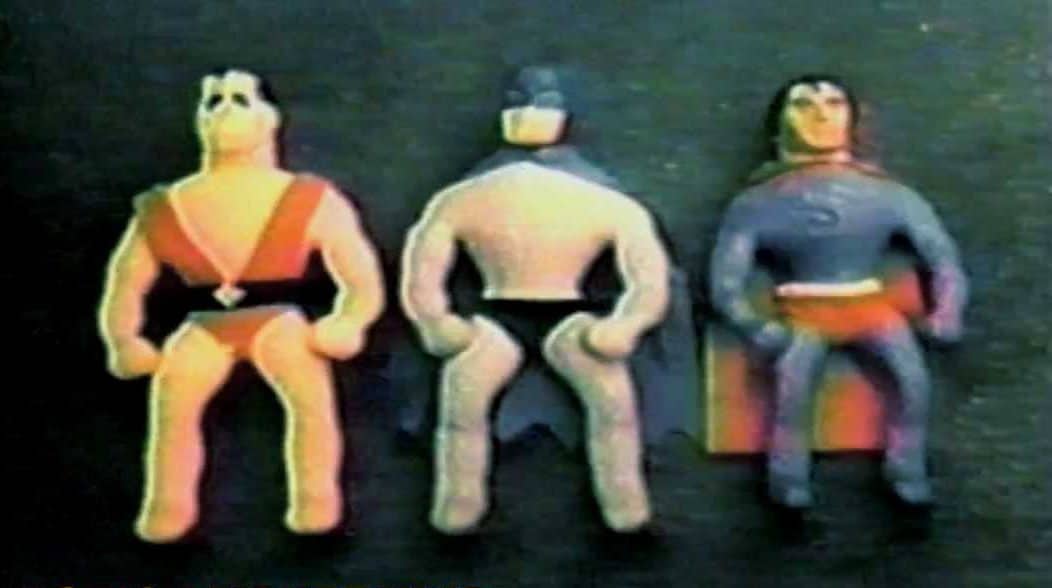 With every new Batman reboot comes another line of always-popular action figures. It seems impossible to imagine a Batman figurine of which only two were ever made, but that’s exactly the case with the Mego Elastic Batman, released in 1980.

The Mego Elastic Batman was designed to be an alternative to the standard 8″ figurine, which was dropping in popularity by the late 70s. Unfortunately, after prototypes were made, toy company Kenner sued Mego, saying that the elastic superhero range was too similar to their own Stretch Armstrong toy. The idea was killed following the lawsuit, leaving only two Elastic Batman figures left in existence, one of which sold for $15,000 in 2006. 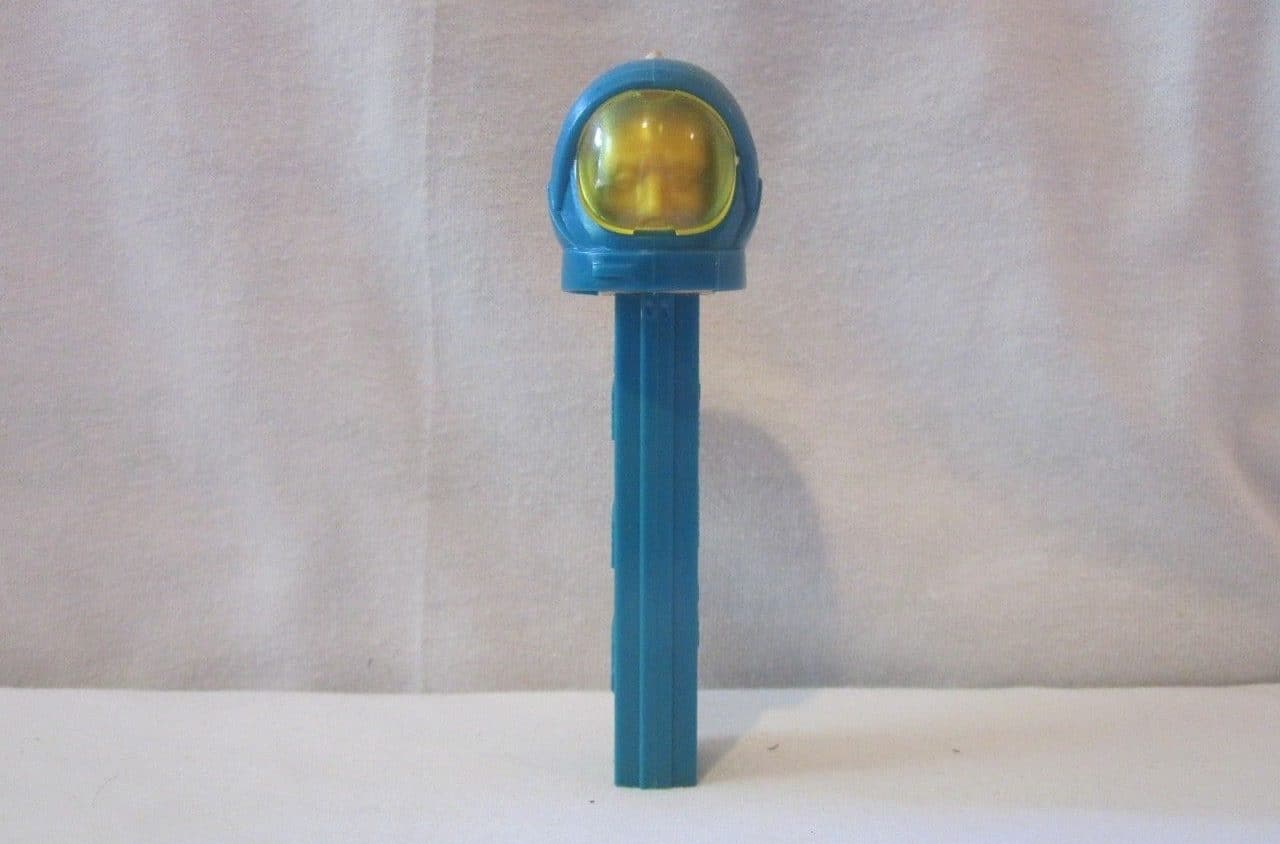 It’s 1982, and the theme for the annual World’s Fair is Energy Turns the World. To commemorate the event, Pez creates the Tennessee Astronaut B, a special-edition Pez Dispenser with an astronaut head dispenser that is given out over the course of the conference. Only a handful were handed out over the course of 11 months, and only two are known to have survived to this day.

Today, the Astronaut B is one of the rarest collectable Pez Dispensers of all time, and sells for mammoth amounts at collectors’ auctions. It looks identical to the 1977 Pez Astronaut, except for the misspelling of Tennessee on the side, which hikes up the value even more. The last time one was sold was in 2006, when it went for $32,305. 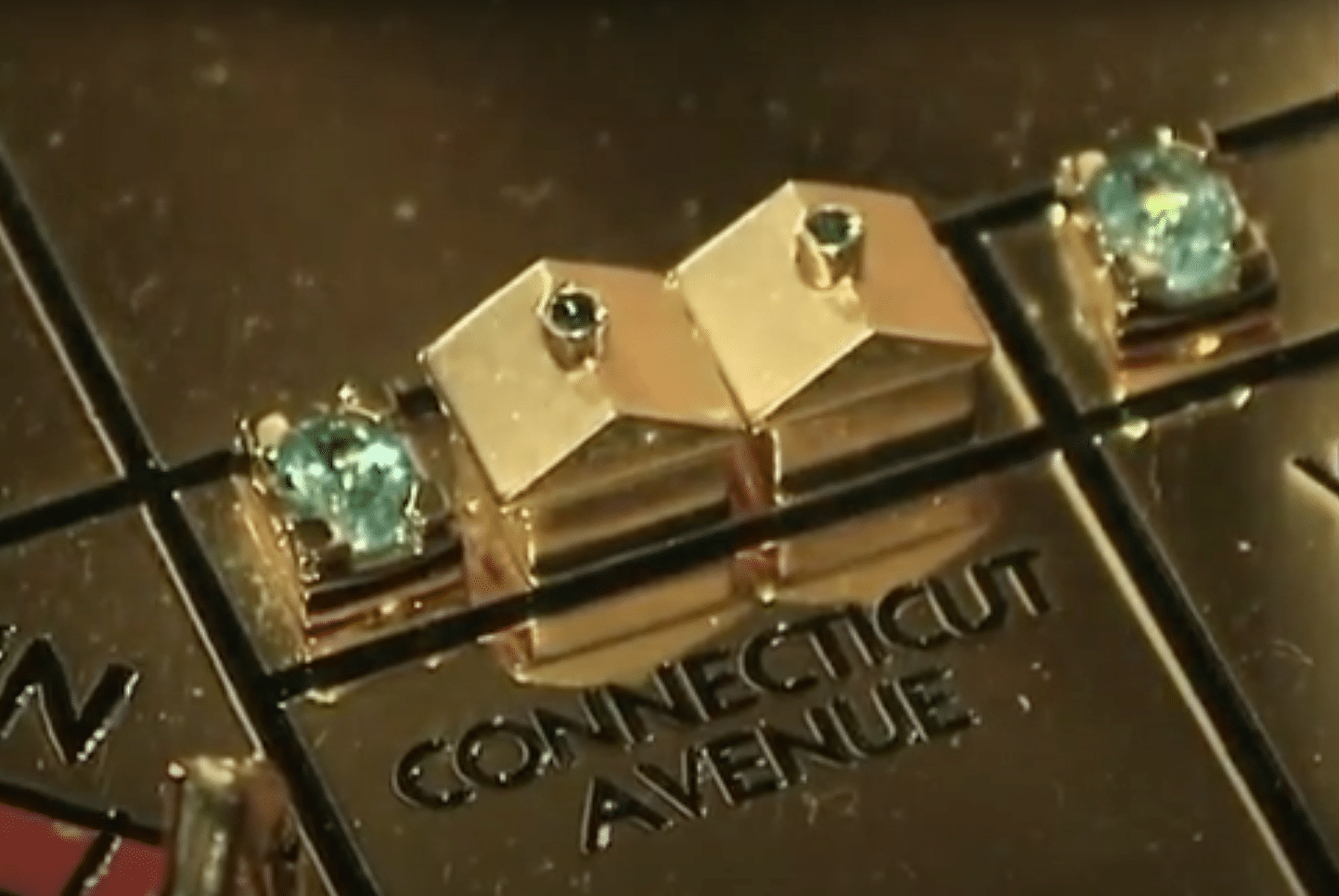 Monopoly is a game with a rich and storied history, from its origins as a satirical thought experiment to a smash hit game espousing the benefits of capitalism. The game was taken to its most logical extreme in 1998, when prominent jeweller Sidney Mobell created a version of Monopoly plated with 23-carat gold, accompanied by solid 18-carat gold pieces and diamond-studded dice.

This unique Monopoly set is is currently held in the Smithsonian Museum, unavailable for purchase. However, the latest valuations have the Golden Monopoly as being worth around $2 million, which means you’d have to pass Go at least 10,000 times to buy it. 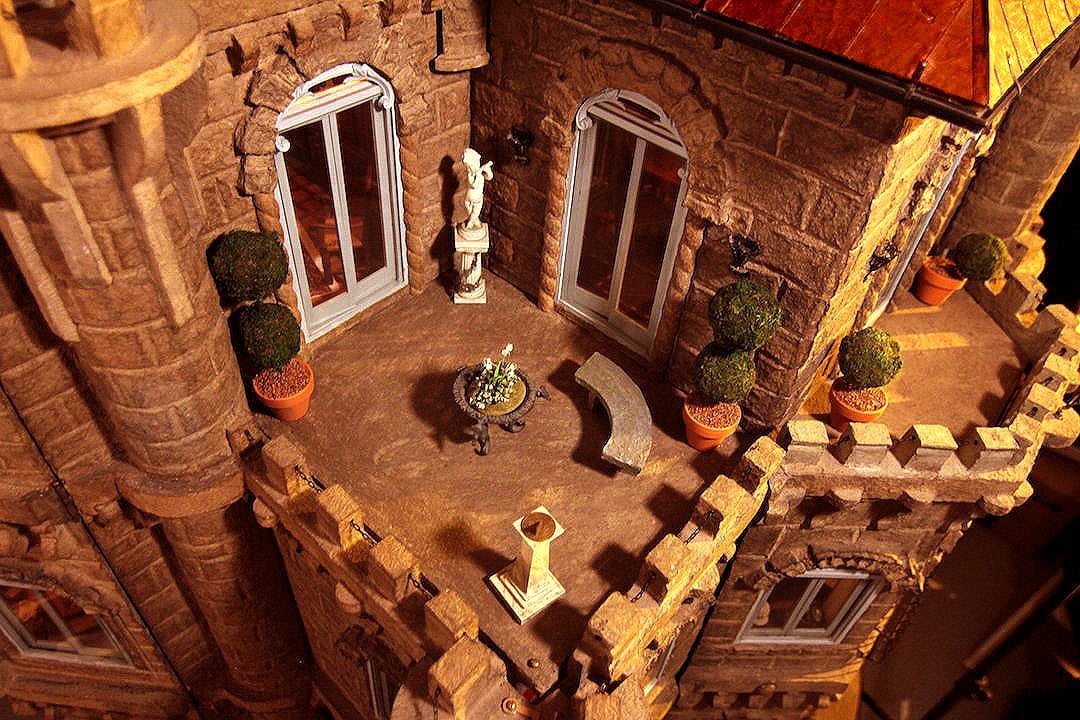 Work on the Astolat Dollhouse Castle began way back in 1974, but it took a full 13 years for the project to be completed, with the finished piece being unveiled in 1987. The castle was created by master miniaturist Elaine Diehl and boasts 29 rooms and 20 adjacent areas, as well as 10,000 pieces of tiny, intricate furniture.

Until 1996, the Astolat Dollhouse Castle was displayed in Diehl’s own workshop. However, after she retired, the castle was sold to collector L Freeman, who moved it to Nassau County Museum of Art. Since then, 30,000 more pieces have been added to this sprawling miniature estate, and the castle was last valued at $8.5 million. This makes the Astolat Dollhouse Castle the most expensive toy in existence. 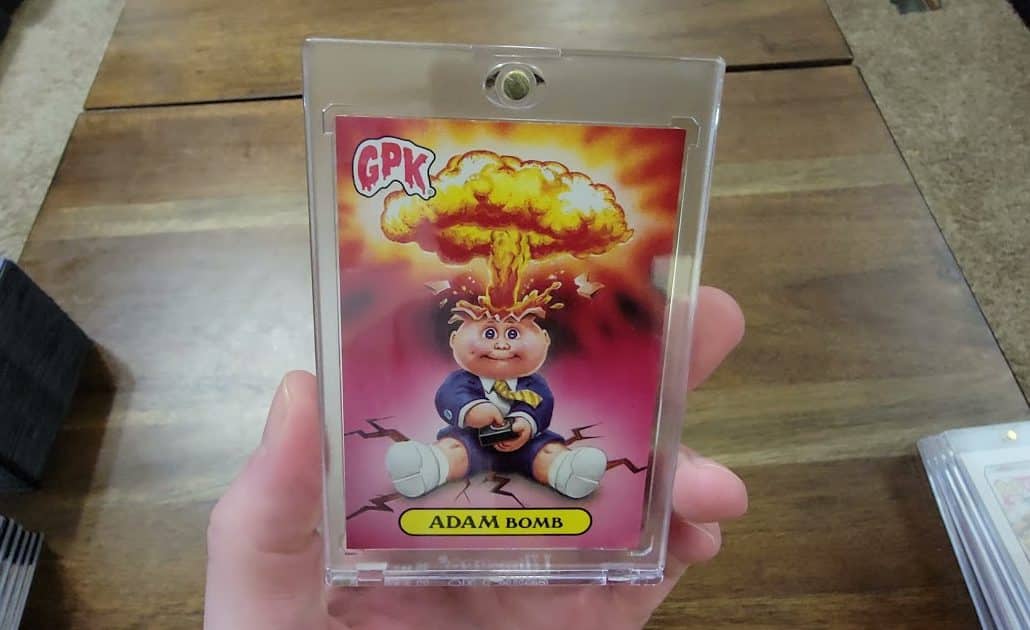 The Garbage Pail Kids were an 80s card-collecting fad that became popular due to the outrageous character designs and images that graced each one. Like many other kitsch collectables from this era, many of these cards still hold value today, especially if they have been kept in mint condition in the decades since they were on sale. However, by far the most valuable of all the cards is Adam Bomb.

It’s difficult to say why Adam Bomb is more popular than the other sticker cards in the Garbage Pail Kids collection, but it is worth roughly triple any other card in the deck. While most Garbage Pail Kids cards go for about $1,000 on the resale market, an Adam Bomb card of similar quality can be expected to fetch around $3,000! 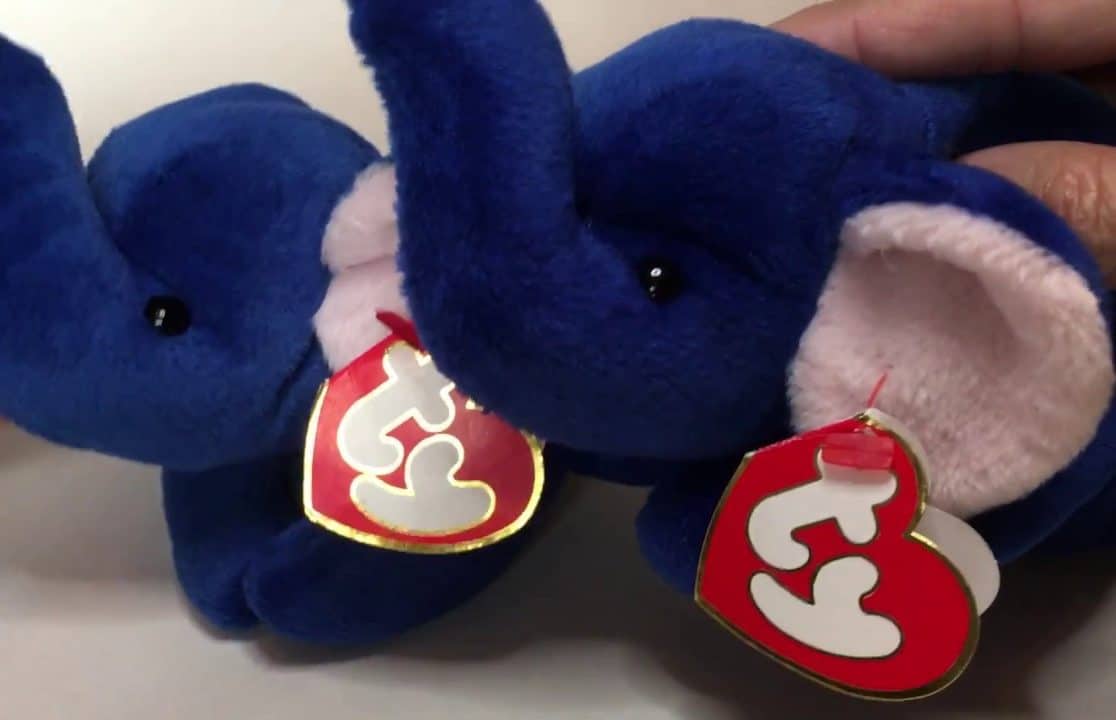 When it comes to both valuable rare toys and nostalgic 80s fads, Beanie Babies are an empire unto themselves. From the Princess Diana commemorative memorial bear to the original Patti the Platypus, there are plenty of bears that are coveted hugely by enthusiasts. However, few are as rare or as valuable as Peanut the Elephant.

Due to a printing error, 2000 Peanut the Elephants hit the shelves with a much darker fur colour than was originally intended. These navy elephants are now among the most collectable teddies out there, and can sell for up to $5,000 depending on the quality of the bear and whether tags are included. 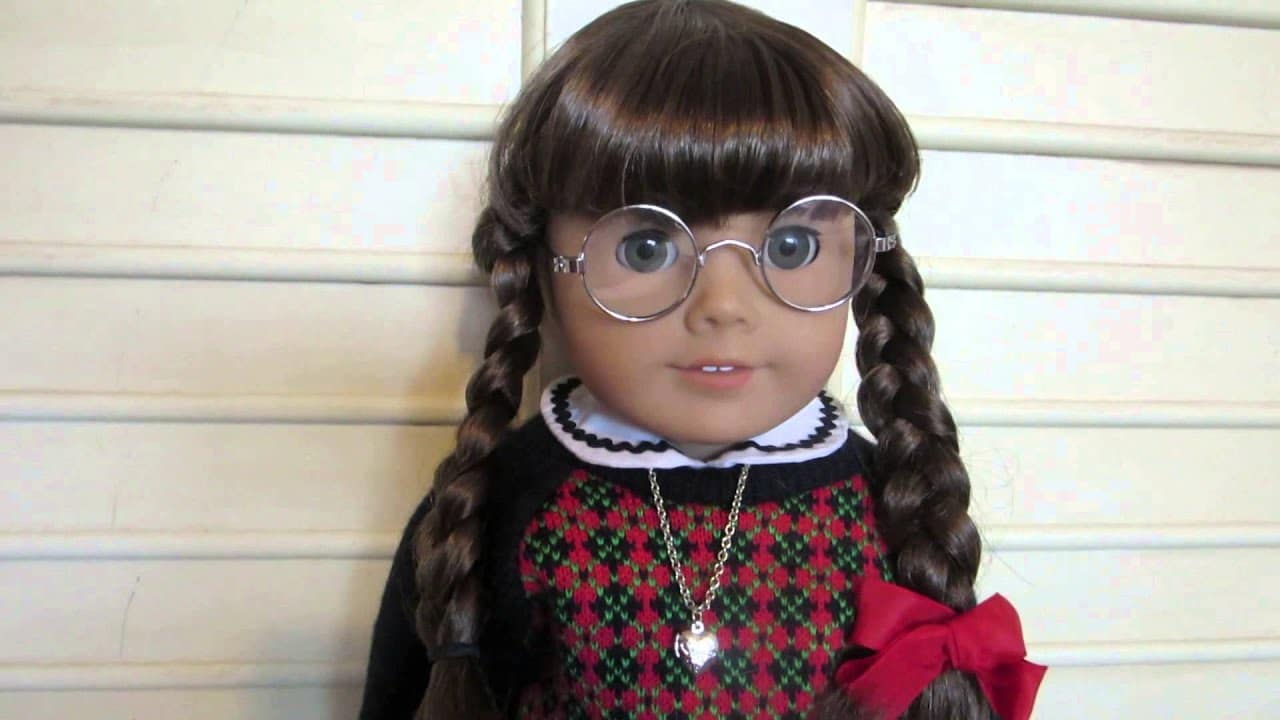 American Girl Dolls are already an upscale toy, retailing at around $120 new. However, when it comes to dolls that have been discontinued over the years, like Felicity, Samantha and Kirsten, these can sell for significantly more on the collectors’ market.

Though any discontinued doll still with her original clothes and accessories can fetch around a minimum of $1,000 when sold, Molly in particular is hugely coveted amongst collectors. Though listings vary based on doll cleanliness and the presence of accessories, Molly dolls on average sell for around $11,000. 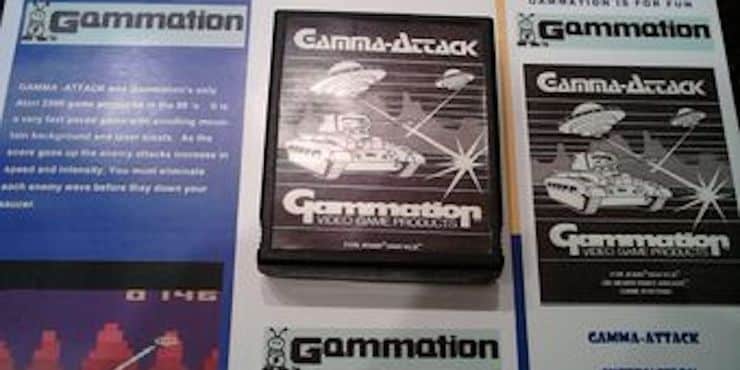 Atari cartridges are basically as close as you can get to a hit of pure 80s nostalgia, so it’s no wonder they’re so in demand. Almost all games from the discontinued console can fetch a high price from the right collector, but some are more valuable than others. Among those games constantly watched for at collectors’ markets are River Patrol, Mangia and Birthday Mania.

However, the most valuable of these bygone games is Gamma-Attack. Only one copy of this sci-fi epic is known to exist, and it has been in the private collection of Anthony DeNardo for most of its recent history. DeNardo has said that he is unwilling to sell the game, but has previously listed it on eBay for $500,000, just to see how much other collectors were willing to pay. 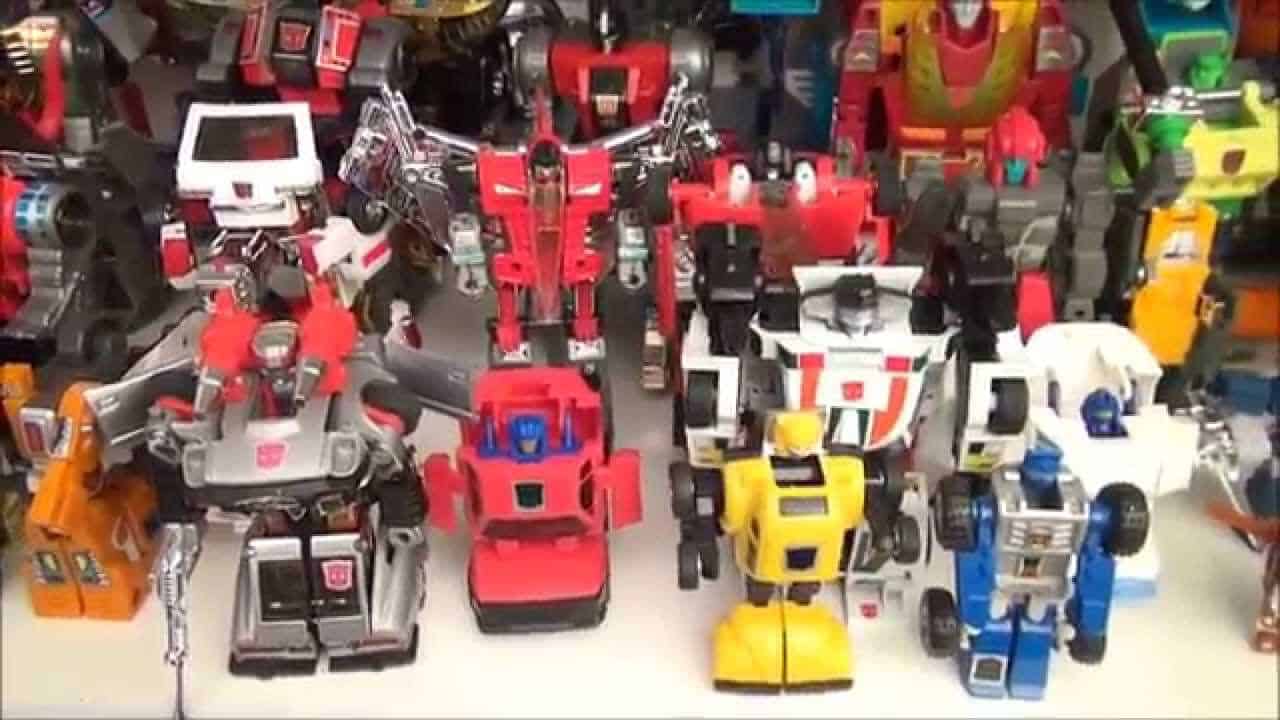 The 80s was defined by a lot of things: big hair, shoulder pads, the aerobics craze. However, nothing defined the 80s as much as hugely popular toylines backed by even more successful cartoons, with the biggest success story of them all being Transformers.

Even more than My Little Pony toys or Strawberry Shortcakes, your original 80s Transformers could be worth a lot today. If you were lucky enough to buy a Transformer in 1984, or more likely an adult in your life bought it for you, and you managed to keep it in its original box, then you’re looking at a toy that’s now worth $1,000-$2,000. 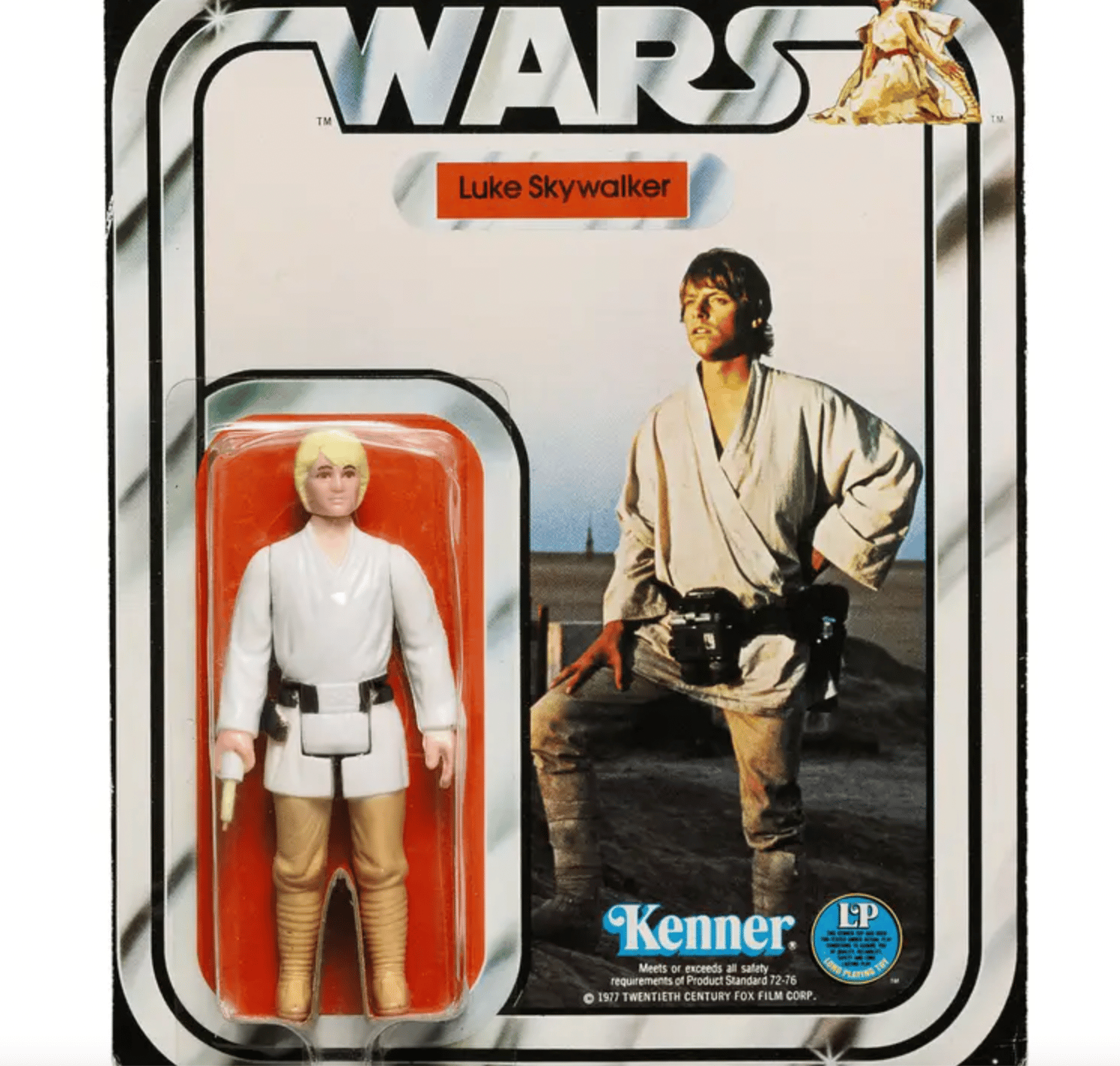 Star Wars toys are another range that are often sold for a lot of money, but if you want to make the really big bucks, then look no further than this 1978 Luke Skywalker figure. Out of the mountains of Star Wars merchandise sold between the original trilogy’s release and now, this is by far the most valuable piece.

There are thought to be only 20 boxed versions still in circulation, since most were lost or destroyed over time, and not too many were sold in the first place. Now, however, an original Luke Skywalker toy sold to tie-in with the first Star Wars movie can sell for up to $25,000.