10 Of The Most Hilariously Bad Movie Posters Of All Time!

Film studios go to great lengths to ensure that their films are promoted as widely and as well as can be. Any errors with the marketing of one of their prized pictures can cause havoc at the Box Office, so in an industry where money is king, it’s essential that the trailers and posters are created by some of the greatest talent around. And whilst the results are normally there for all of us to see, there are occasions when things simply do not work out as well as they should, occasionally with hilarious consequences. Below are 10 of the very worst movie posters of recent times, and as you will see, Hollywood really does need to brush up on its Photo-shopping skills! 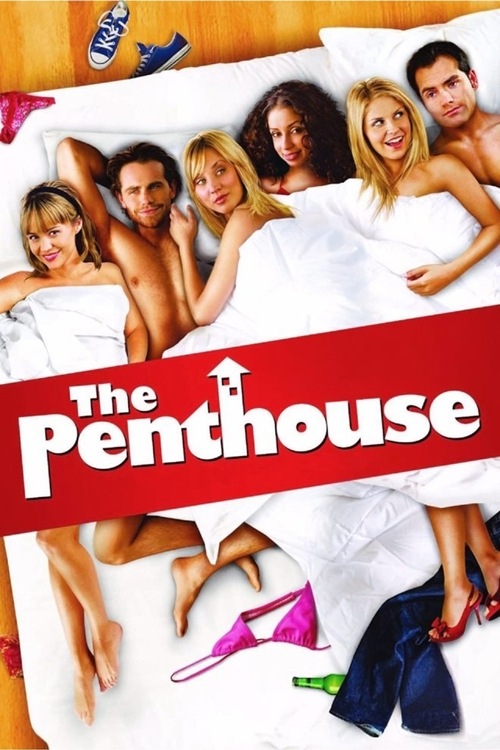 For one of the very worst Photoshop disasters of all time, we give you the poster for the 2010 sex comedy film The Penthouse.

Featuring actors cut and pasted from completely different photos into one of the most awkward bedroom scenes we’ve ever seen, as well as one lady whose head is turned around so far she should be starring in The Exorcist, this movie poster really is a complete horror show. 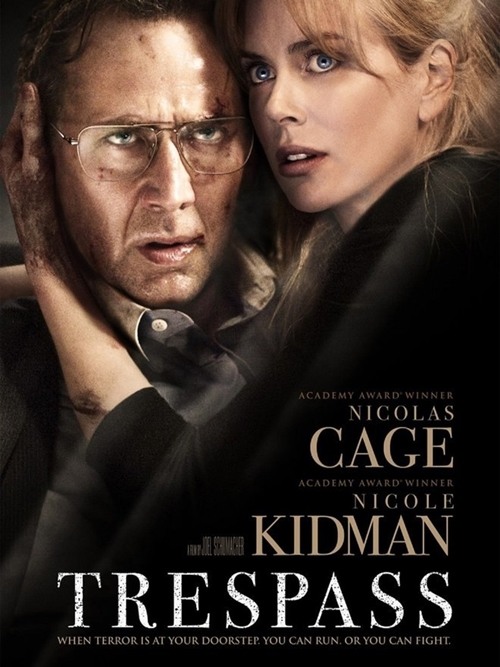 Airbrushed to within an inch of their lives, Nicolas Cage and Nicole Kidman have never looked more awkward.

Trespass was a massive flop at the box office, and looking at this poster we’re not in the least bit surprised that no-one went to see it. 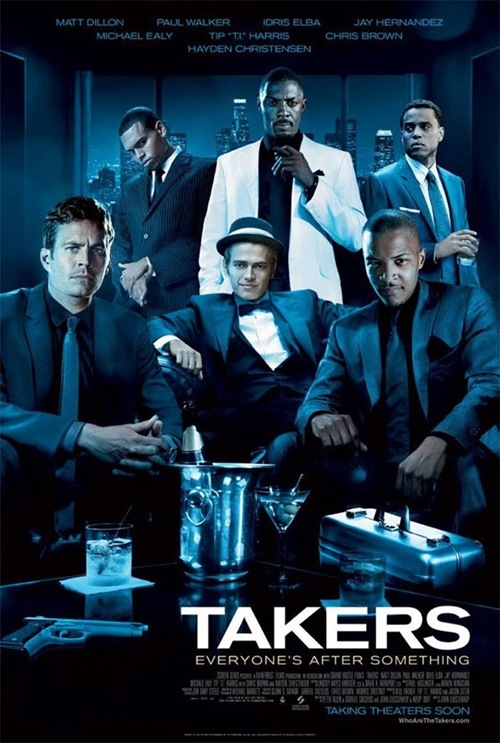 This poster for the 2010 action crime thriller Takers looks fine at first glance, but it’s when you take a closer look that things start to look awry.

Because the actors heads just all look wrong, clearly Photo-shopped in from different pictures, with different sizes and lighting. 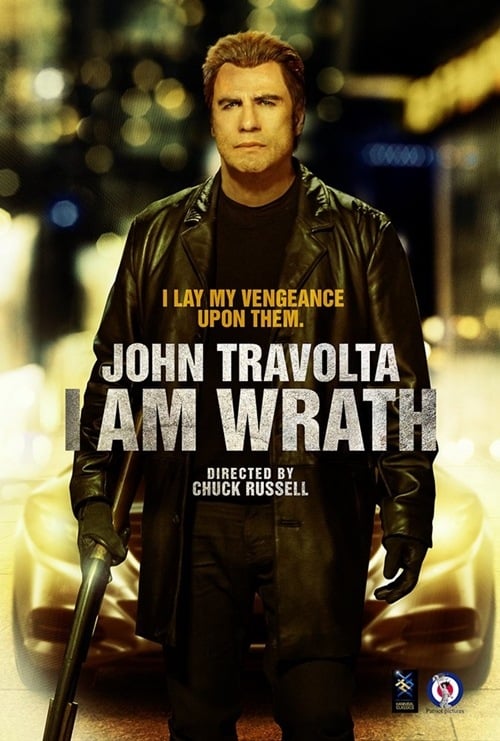 We all know that the legend that is John Travolta goes to extreme lengths to keep himself looking as young as he can, and this is even the case when it comes to his movie marketing.

That is none more prevalent than on this poster for I Am Wrath, where a graphic artist seems to have attempted to create a 30 year old version of Mr Travolta, with hilarious consequences! 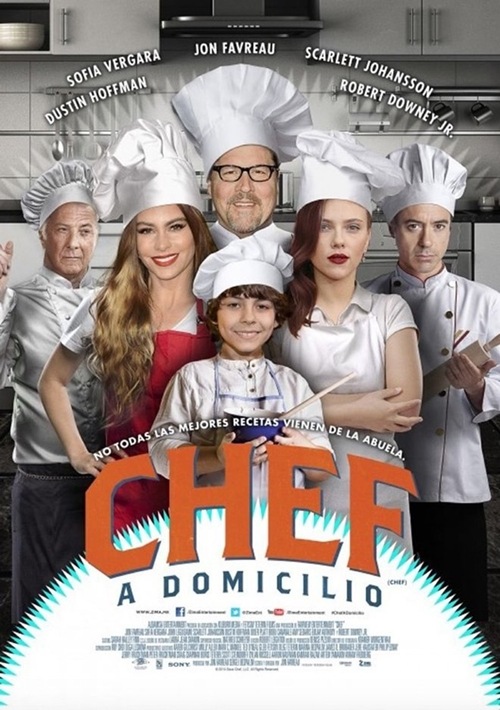 Another fine example of Photoshop gone too far is this poster from this 2014 comedy drama Chef.

Anyone would think they had just cut and pasted actor head-shot photos and slapped a chefs hat onto them! Oh, wait, they did? 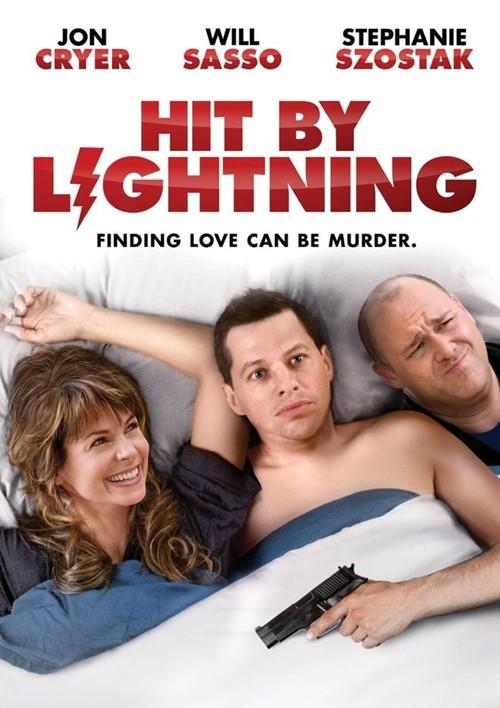 Has anyone seen the 2014 film Hit by Lightning? No, us neither, and if you ever saw this poster then you probably ran a mile!

Featuring 3 actors that were definitely not photographed in bed together, as well as someone else’s arm holding a gun, it really is quite a disaster. 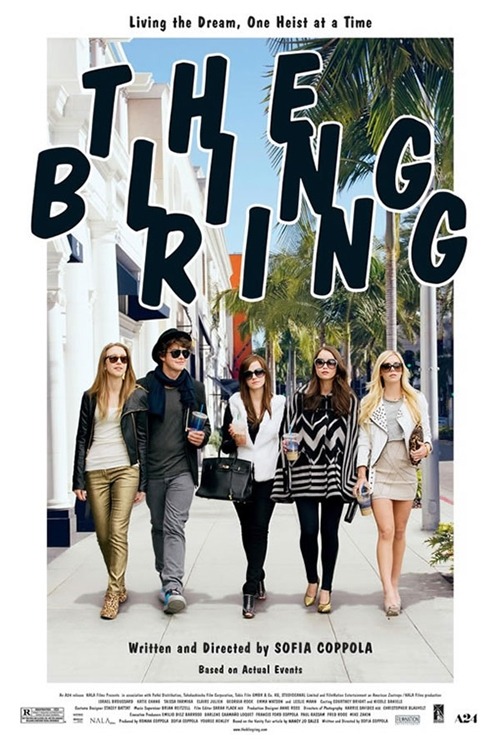 It tends to help if you can read a film’s title when viewing its accompanying poster, something that doesn’t seem to have registered with the creators of this one sheet.

Show it to a friend or family member, and have them try to read it in under 2 seconds. It’s impossible! 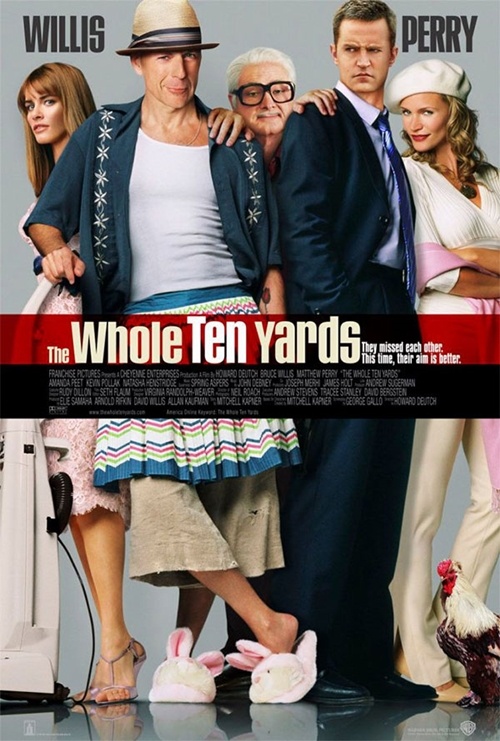 Just what is going on with Willis, Perry and friends in this poster for the 2004 comedy The Whole Ten Yards?

There’s so much going on that we don’t even know where to start, so we’ll simply leave it to you to decipher… 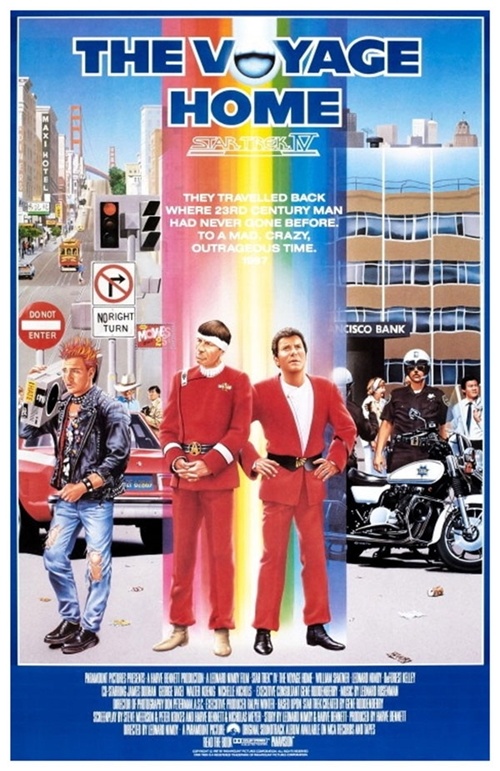 Listen, we love Star Trek IV: The Voyage Home, but we also hope that whoever created this poster was fired immediately.

It looks like it’s advertising 5 different films, but thankfully the movie itself was actually pretty good. 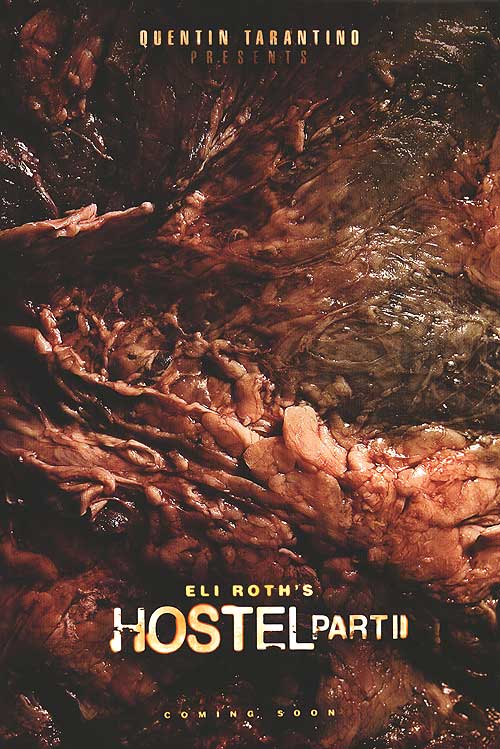 There’s nothing wrong with this poster for Hostel: Part II from an artistic point of view, it’s just rather disgusting!

Sadly that’s all the time we have today! Please do let us know about any other shockingly bad movie posters that you think we should have included on our list. And be sure to share this post with your friends and family, so that they too can have a good laugh at Hollywood’s expense!