10 Of The Greatest Children’s Party Games

Was there anything better than a kid’s birthday party back in the day? Nowadays children go to bowling and soft play; rarely having traditional parties at home. Parents spend a fortune on invites, entrance fees, meals out, new outfits. Often, a whole class is invited to join in the fun. Back in the 80’s, parties like this didn’t exist! We invited a few friends to our house and what fun we had! 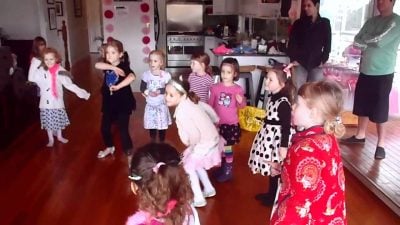 This game didn’t cost a penny and was so much fun! My Mum would lift the needle off the record player at random times and we all had to stand as still as we could. There was always the uncoordinated kids that wobbled like jelly and got out straight away. When it came down to the final two or three, nothing could bring out a competitive streak more than this old game! Oh, and we didn’t win prizes every time like current parties. Sometimes, just winning was enough. 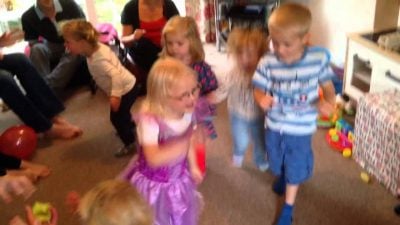 What could be more fun to an 8 year old than dancing around like a loony and then slamming your bum down on the floor when the music stops? These days, it appears that playing on electronic consoles holds more appeal but we never tired of playing this one.

Pin The Tail On The Donkey 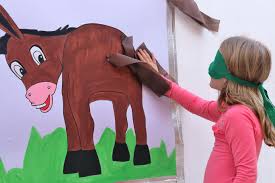 Can anybody else remember the excitement of their Mum or Dad drawing a donkey ready to use at your birthday party? I remember painting it as neatly as I could in the hope that ours was the best donkey ever. How we laughed as we twirled each other round and round and got dizzy; often we would pretend to be so dizzy we would fall over before we could even get to the donkey. Do children still play this? I really hope so. 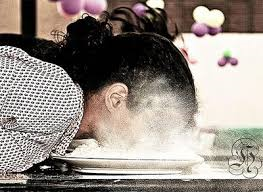 To play this game, we used to fill a bowl with flour, patting it down tight. We then turned it out onto a tray, like a sandcastle, and placed a penny or a sweet on top. Players took turns taking slices out of the flour dome and whoever made the penny fall had to pick it up with their teeth! I’m sure modern parents wouldn’t allow this due to health and safety. God forbid a child should choke on a penny and just imagine the germs! We 80’s kids survived though and played it time and time again. 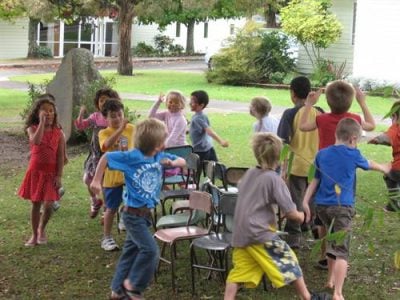 In the 80’s, it was ok to win and it was ok to lose. Children just had to deal with it. There weren’t enough chairs; tough luck. These days, parents want to protect their kids from the emotions of somebody being faster or more cunning than them. I say it just made us stronger and more determined to succeed! Push, shove, run fast, because my goodness did we want that chair! 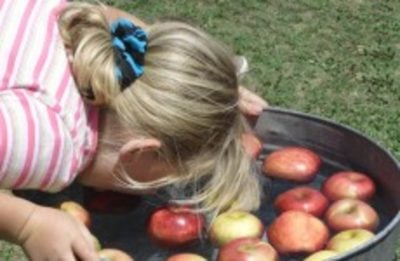 If a party was flagging, nothing could quite revive it as quickly as bringing out a bucket of water filled with apples. Get your head stuck in and bite! 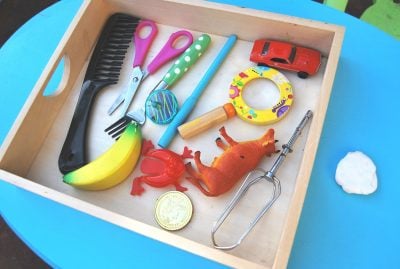 This really was a game for nerds but we played it at all my parties which speaks volumes. I’m now wondering if any of my party guests were enjoying themselves or just being kind. A parent would come in with a tray of random items which the children had to memorise for 20 seconds. The adult then covered the tray with a tea towel and took one item away. The players had to be the first to recognise which item was missing. Would children today even tolerate this game at their party? I hope so because they have no idea of the fun they are missing out on! 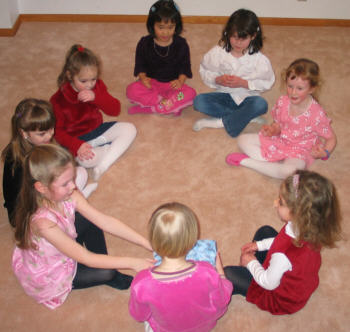 This is still played today but with a big difference. There tends to now be a small treat in every layer of paper; we don’t want little Kevin thinking he has lost now do we?! Parents also used to use really scratty bits of paper and newspaper, where modern parents often use pretty and colourful paper to make the parcel more appealing. We didn’t care how it looked in the 80’s. We just loved the excitement of passing it round and loitering with it if we thought the music might stop or grabbing it from our neighbour when we heard the abrupt pause. We wanted to win!

I loved this game and it existed before parents became terrified of giving too much sugar or food allergies. All you needed was a heap of old clothes, dice, a knife and fork and, of course, a Mars Bar. It’s amazing how fun it is to chop up a Mars Bar whilst wearing gloves! 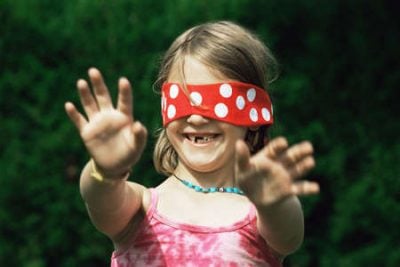 These days we associate blind folds with 50 Shades of Grey. However, it used to be associated with a very innocent game that was often played at children’s parties. How we loved to have the blindfold on, be spun around until we were dizzy and then feel our way around the room until we stumbled upon a party guest. We then had to guess who we had found by the feel of their hair and face. Did you play this one too?

Tag a friend who you used to invite to your own parties and tell us about your funniest and most embarrassing memories. Have we included all your favourites or missed out some absolute classics? We love to hear your comments below.