10. The Adventures of Baron Munchausen 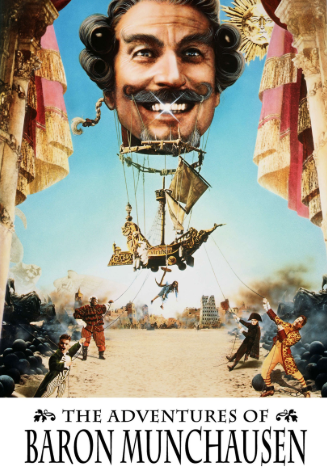 This 1988 adventure film was co-written and directed by the wonderful Terry Gilliam, former member of Monty Python, and starred John Neville, Sarah Polley, Eric Idle, Jonathan Pryce, Oliver Reed and Uma Thurman. It is based on the tall tales of 18th-century German nobleman Baron Munchausen and his wartime exploits against the Ottoman Empire.

It was an absolute box office flop, and grossed just $8 million of its original $46 million budget. That means it lost the studio $38 million. However, it received positive reviews from the critics and was nominated for four Oscars, including Best Art Direction,  Best Costume Design, Best Visual Effects and Best Makeup and Hairstyling.

The film was way over budget, originally set at $23.5 million. It then grew to a reported $46.63 million but Gilliam said its final costs had been nowhere near $40 million. 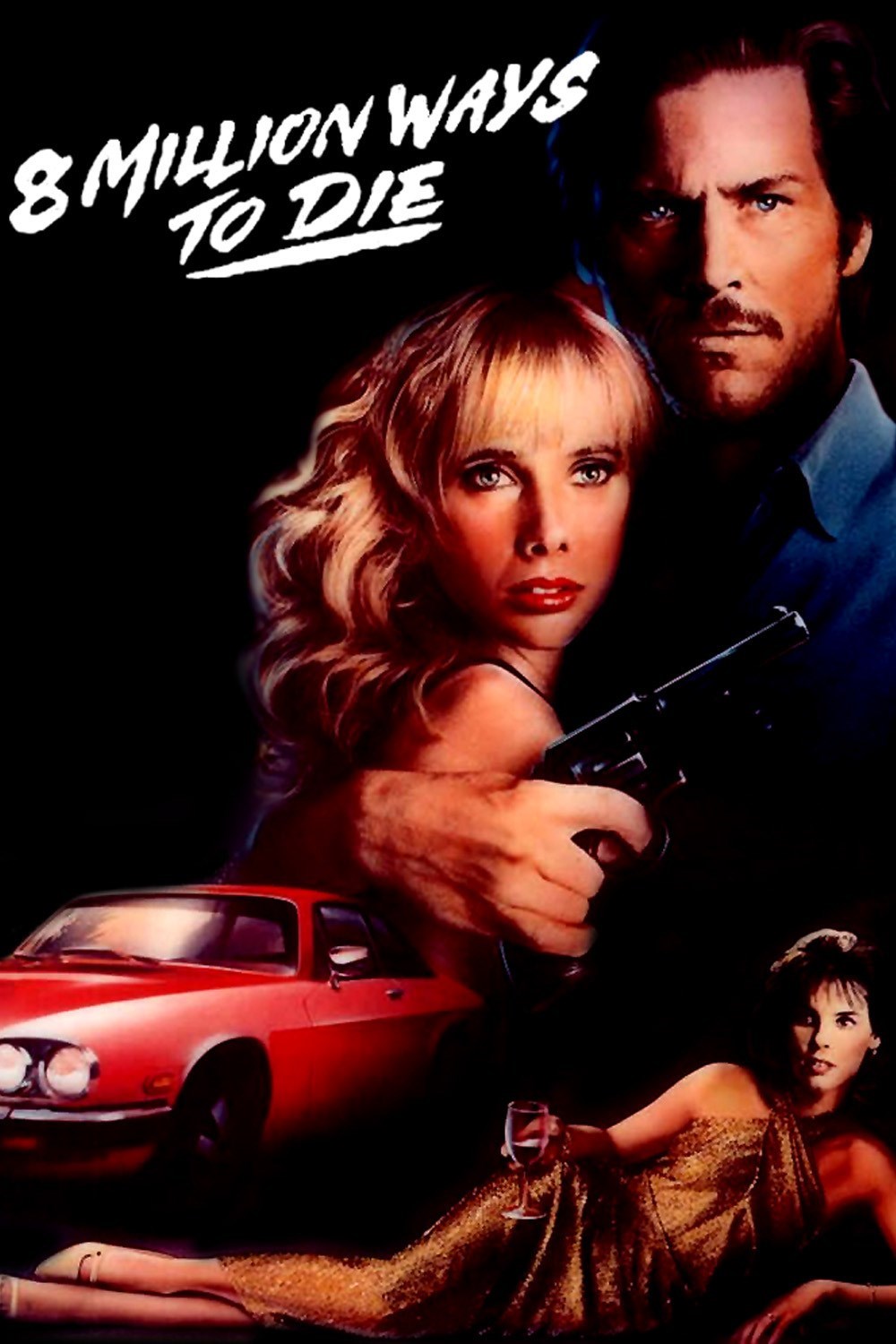 This film is a 1986 American crime film directed by Hal Ashby. It starred Jeff Bridges, Rosanna Arquette and Andy Garcia in a leading role for the first time. It was the first attempt at adapting the Matthew Scudder detective stories of Lawrence Block for screen. 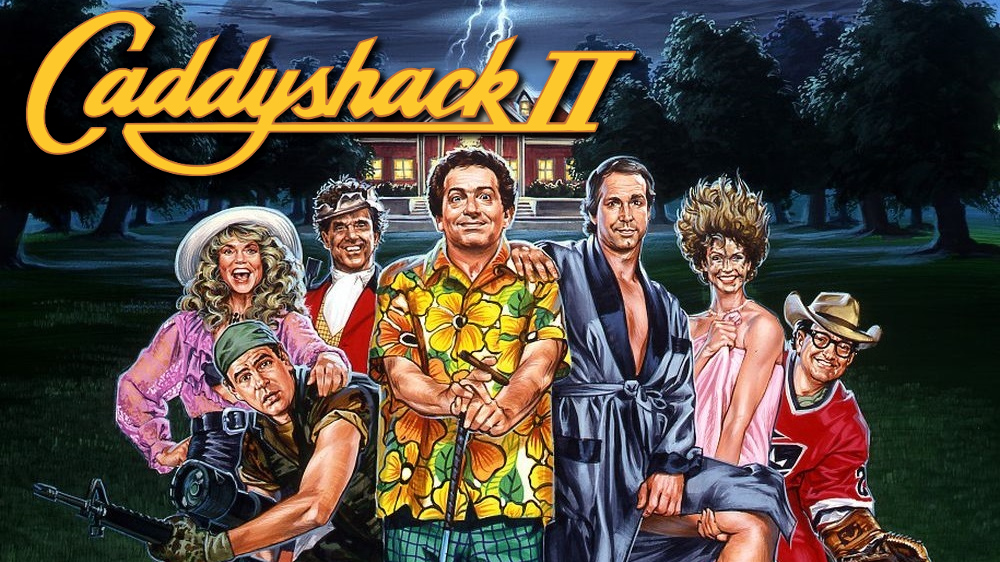 The site’s consensus reads: “Handicapped by a family-friendly PG rating, even the talents of Caddyshack II‘s all-star comic cast can’t save it from its lazy, laughless script and uninspired direction.”

7. The Clan Of The Cave Bear 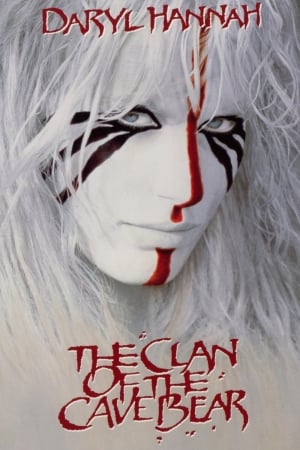 The Clan of The Cave Bear is a 1986 American adventure film directed by Michael Chapman. It is based on the book of the same name by Jean M. Auel. It stars Daryl Hannah, Pamela Reed, James Remar and Thomas G. Waites.

The dialogue is mostly done through a form of sign language which is translated to the audience through subtitles.

The film cost $15 million to produce and brought in only $1.9 million. As such, it is considered a massive box office flop. It was nominated for an Oscar in 1987 for Best Makeup.

6. Every Time We Say Goodbye 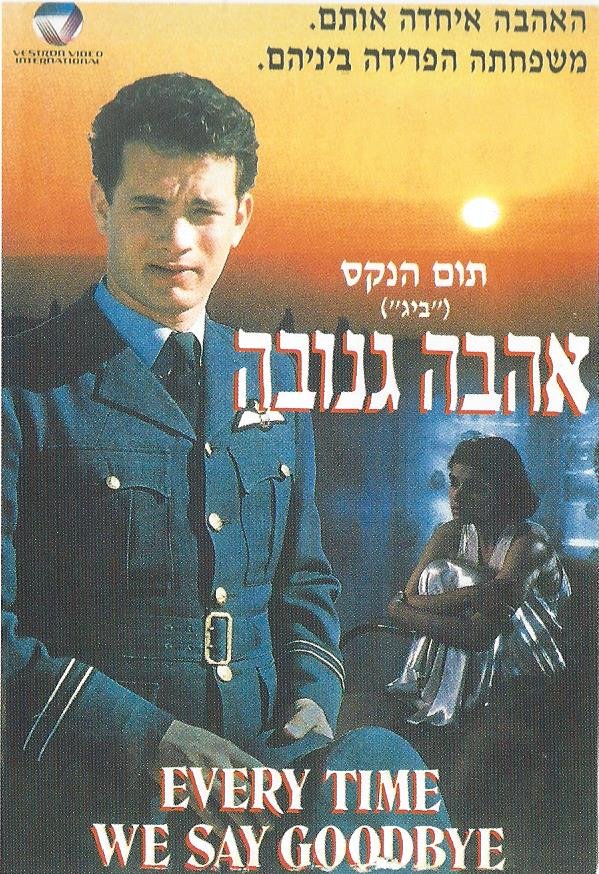 Every Time We Say Goodbye is a 1986 American drama film that stars Tom Hanks and Cristina Marsillach. Hanks plays a gentile American in the Royal Air Force, stationed in Jerusalem. He falls in love with a girl from a Sephardic Jewish family.

The film is unusual in that it is partly in the Ladino language. At the time, it was considered the most expensive Israeli film ($3.7 million.) It was a major box office bomb with a worldwide gross of only $278,623.

To this day, according to Box Office Mojo, it remains the lowest-grossing theatrically released film starring Hanks.

This is a 1987 American live-action film adaptation of the then-popular children’s trading cards series. It was produced, directed and co-written by Rod Amateau.

The cards were a parody of the popular Cabbage Patch Kids. Each doll and card featured a character that had a gross habit and suffered a terrible fate.

The film was poorly reviewed worldwide and is considered to be one of the worst films ever made. Although it didn’t make a loss, it was still a big flop with the film only earning $1.6 million of its original $1 million budget. 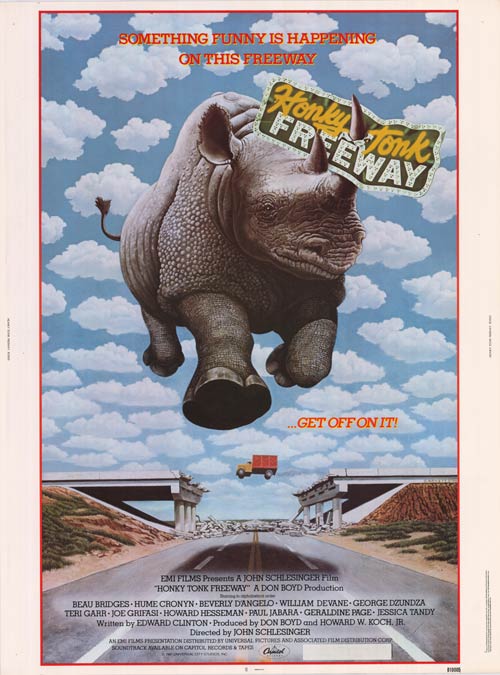 Honky Tonk Freeway is a 1981 British comedy film which is directed by Hon Schlesinger. The film was one of the most expensive box office flops in history, losing its British backers Thorn-EMI anywhere from $11-22 million and profoundly affecting its fortunes and aspirations. It was financed in part by accountant Roy Tucker’s tax avoidance schemes.

The film received negative reviews: Famously, it was panned by Variety on release and pulled from theatres after just one week.

“The overriding question about EMI’s Honky Tonk Freeway is why anyone should want to spend over $25m. On a film as devoid of any basic humorous appeal … [Its] long-term commercial appeal appears to be almost nil.”

Some have argued that the film can be viewed as a satire on the American way of life and this contributed to its unfavourable critical reception at the time. 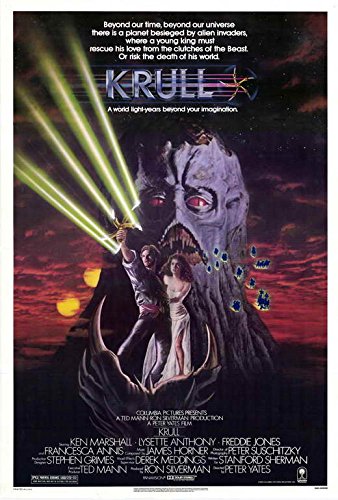 Krull is a 1983 science fantasy film directed by Peter Yates and produced by Ron Silverman. It follows the journey of Prince Colwyn and his group of outlaws on the planet Krull to save future Queen, Princess Lyssa from a creature named “The Beast.’

The film went through a very dangerous, expensive and harsh production process. Its huge budget came from the designers having to make numerous alterations to the sets because actors like Marshall, Bernard Bresslaw and Freddie Jones had to perform dangerous stunts during filming.

Despite this, the film was a commercial flop. Many criticise its derivative and nonsensical plot, but it has gone on to achieve cult film status. 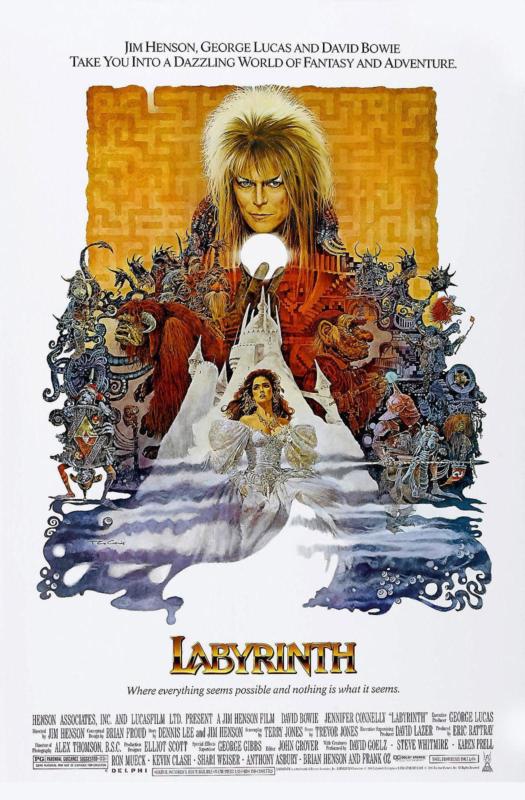 This 1986 musical fantasy film is directed by Jim Henson and was executively produced by George Lucas. It was based upon conceptual designs by Brian Froud. Its plot revolves around 15-year-old Sarah’s quest to reach the center of an enormous, otherworldly maze to rescue her brother, wished away by the Goblin King (played by David Bowie.)

According to the New York Times, the film had a budget of $25 million. It only grossed $12.9 million in its U.S. theatrical run. Despite this, and its mixed critical response, it has since gone on to gain a large cult following.

In 2016, it was announced that a reboot was in development, which was later denied by screenwriter Nicole Perlman, describing it instead as a “spin-off” in the same fictional universe. 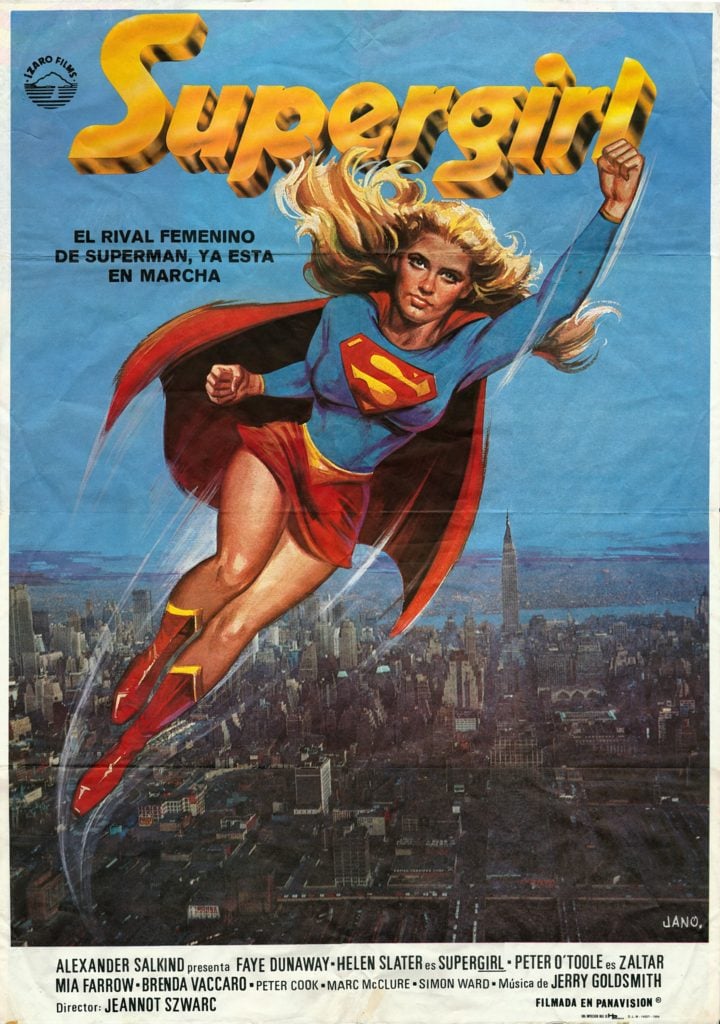 Supergirl is a 1984 British superhero film directed by Jeannot Szwarc and written by David Odell. It is based on the DC Comics character of the same name. It serves as a spin-off from Alexander and Ilya Salkind’s Superman film series.

It was released in the U.K on the 19th July, 1984, but failed to impress critics and audiences alike. It was the first film in the English language to feature a woman as the main superhero lead.

Supergirl earned extremely negative reviews. The film currently holds a 10% rating on Rotten Tomatoes based on 29 reviews with the consensus: “The effects are cheesy and Supergirl’s wide-eyed, cheery heroine simply isn’t interesting to watch for an hour and a half.”

It is widely considered to be a box office bomb after making only $14.3 million in North America.