10 Of The Best Lego Sets From Our Childhood

These days you can buy a multitude of Lego sets from a number of different ranges. Ninjago, Star Wars, Marvel; the list is endless, and the size (and price) of some of them are extremely impressive. But whilst the Lego sets we enjoyed as children may have been simpler, they still hold a very dear place in our hearts…

Below we’ve selected 10 of the very best Lego sets from our childhood, but we know you’ll have your own favourites! 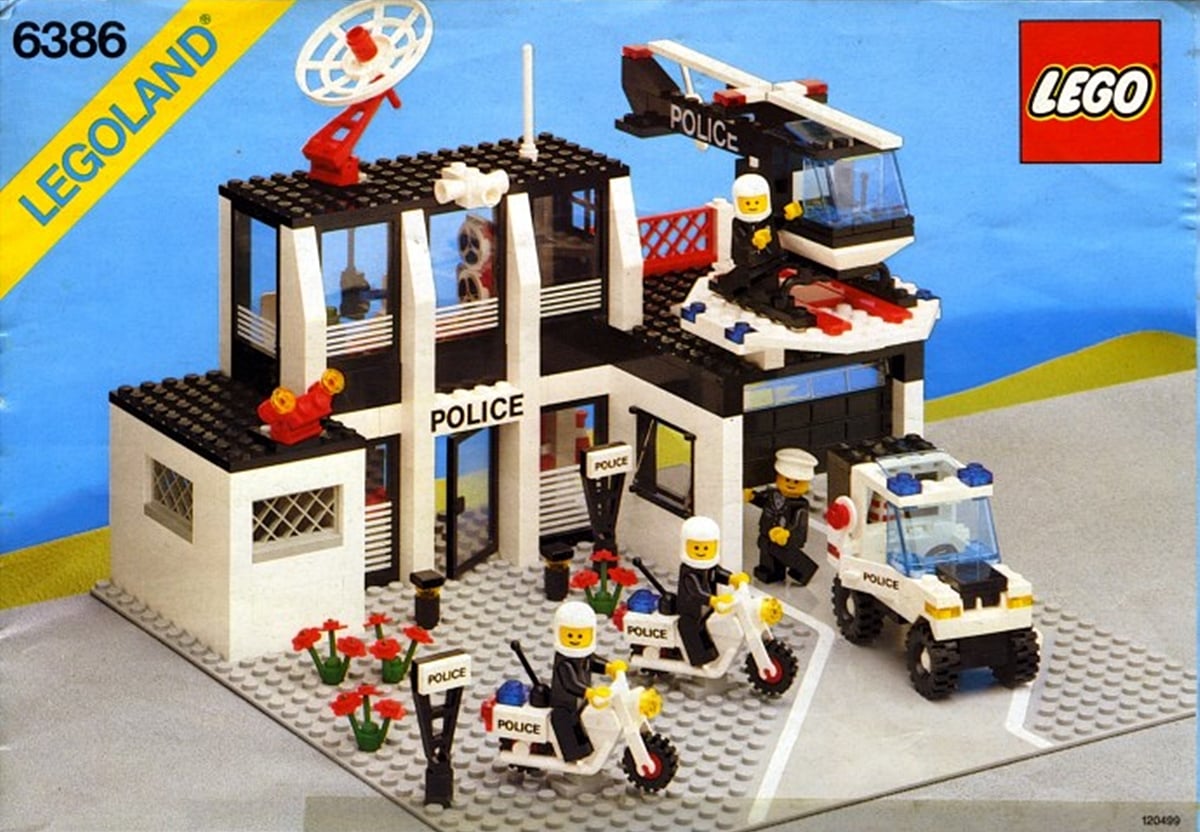 This is the set I mentioned owning above, and boy was I proud!

I spent many hours playing cops and robbers (although there was no robber figure), as well as arranging the flowers into beautiful formations. 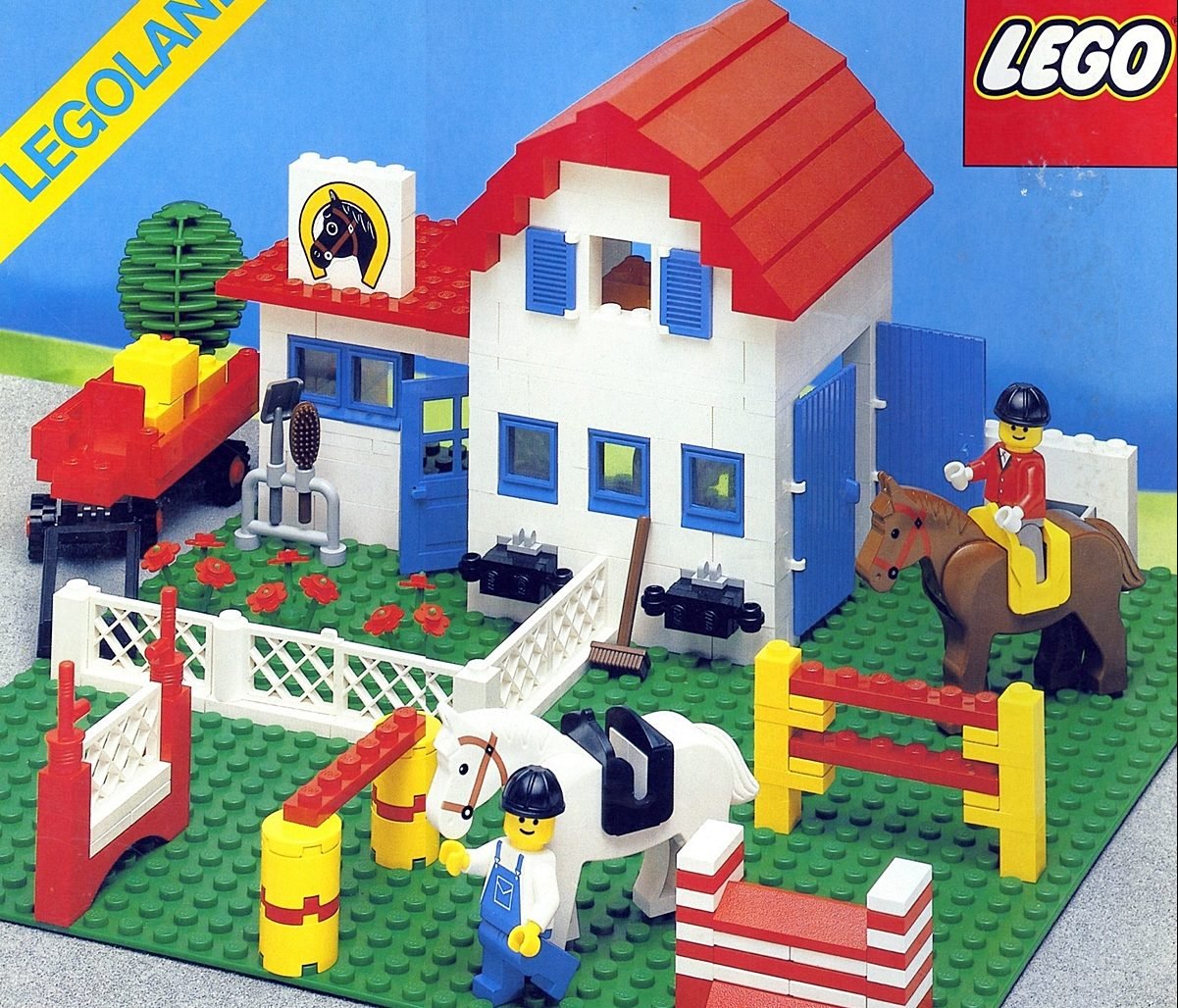 This was the set my sister was given.

I do have to admit that I did rather enjoy playing with it myself when I needed a rest from my stressful Police Station duties. 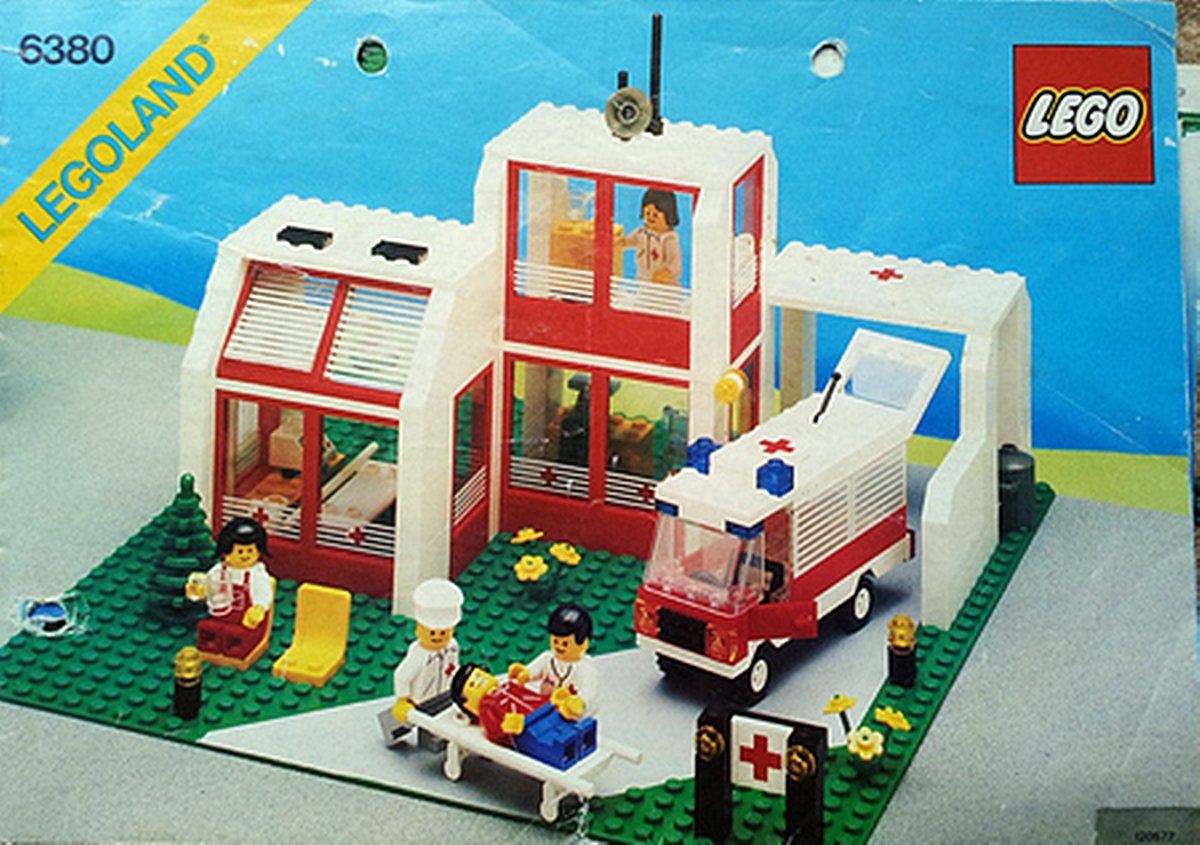 Released in 1987 and containing 308 pieces and 5 figures, the Emergency Treatment Centre let us play Lego Doctors and Nurses.

Perhaps the NHS should invest in some Lego. 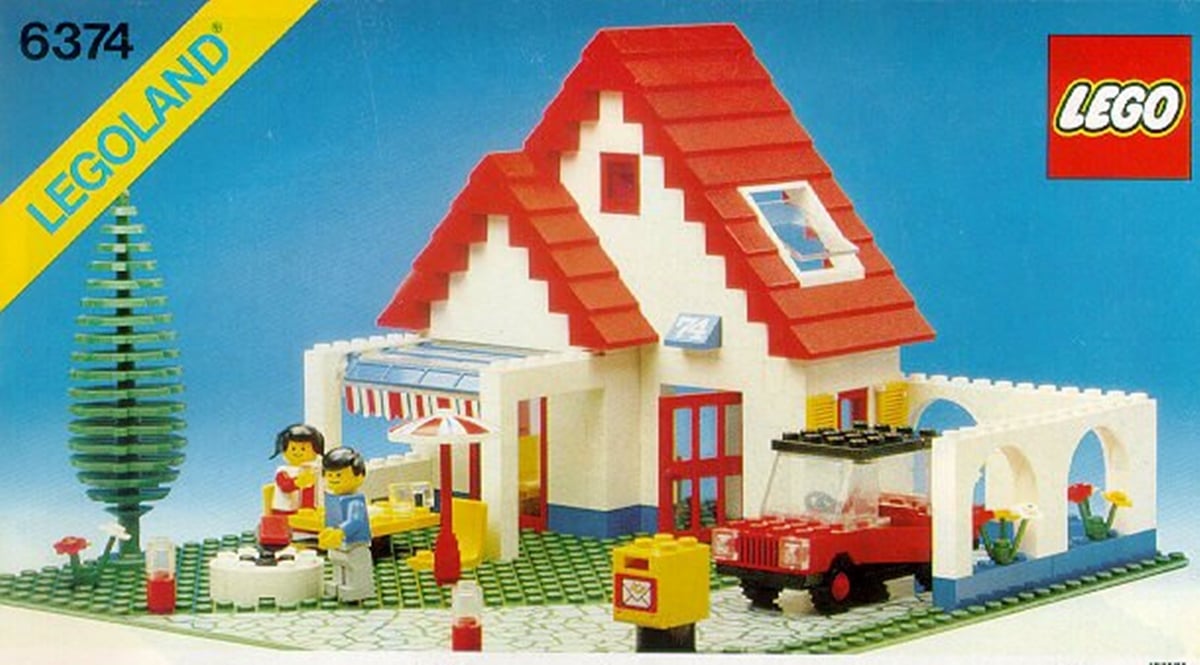 The simplicity of some of these sets is beautiful.

Who needs a Lego Millennium Falcon or a Death Star when you can have this wonderful Holiday Home, complete with sky-light and post-box? 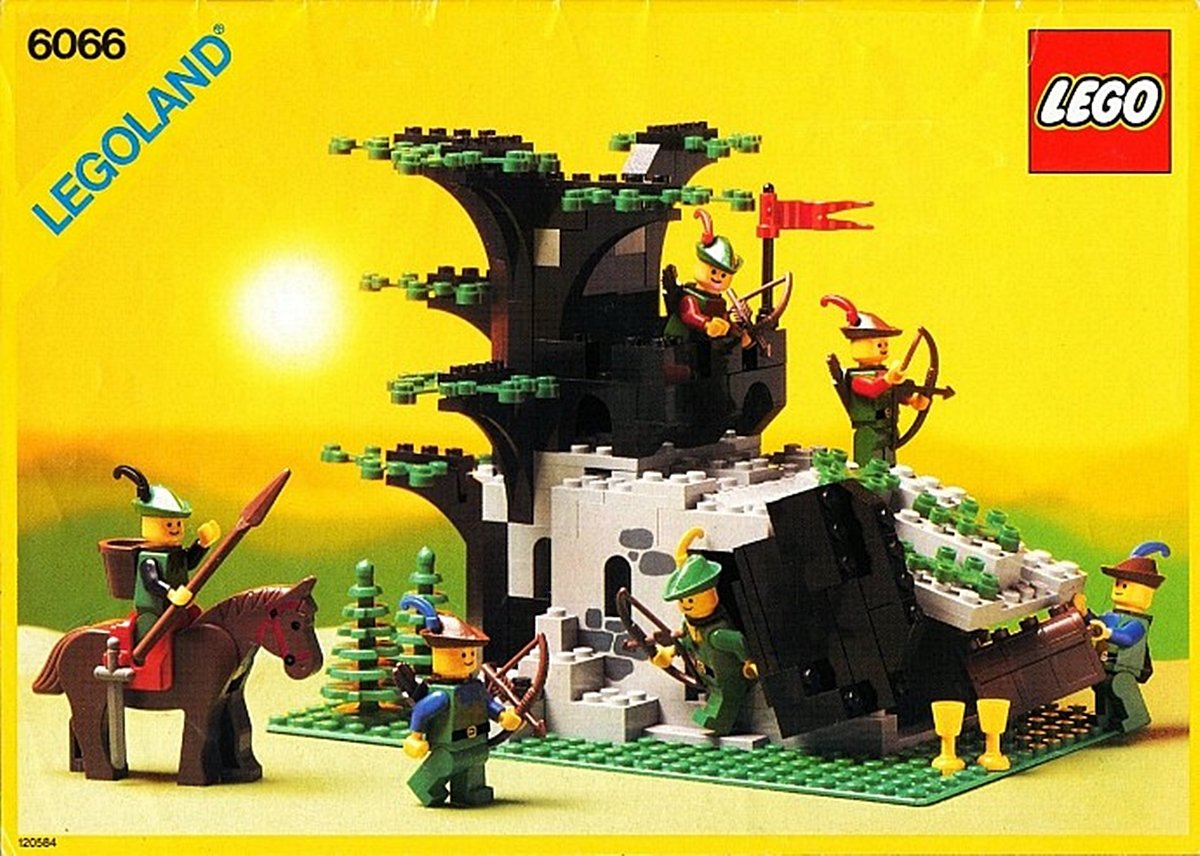 Robin Hood by nature if not by name.

This set allowed us to form our own band of merry men and rob from the rich to give to the poor. 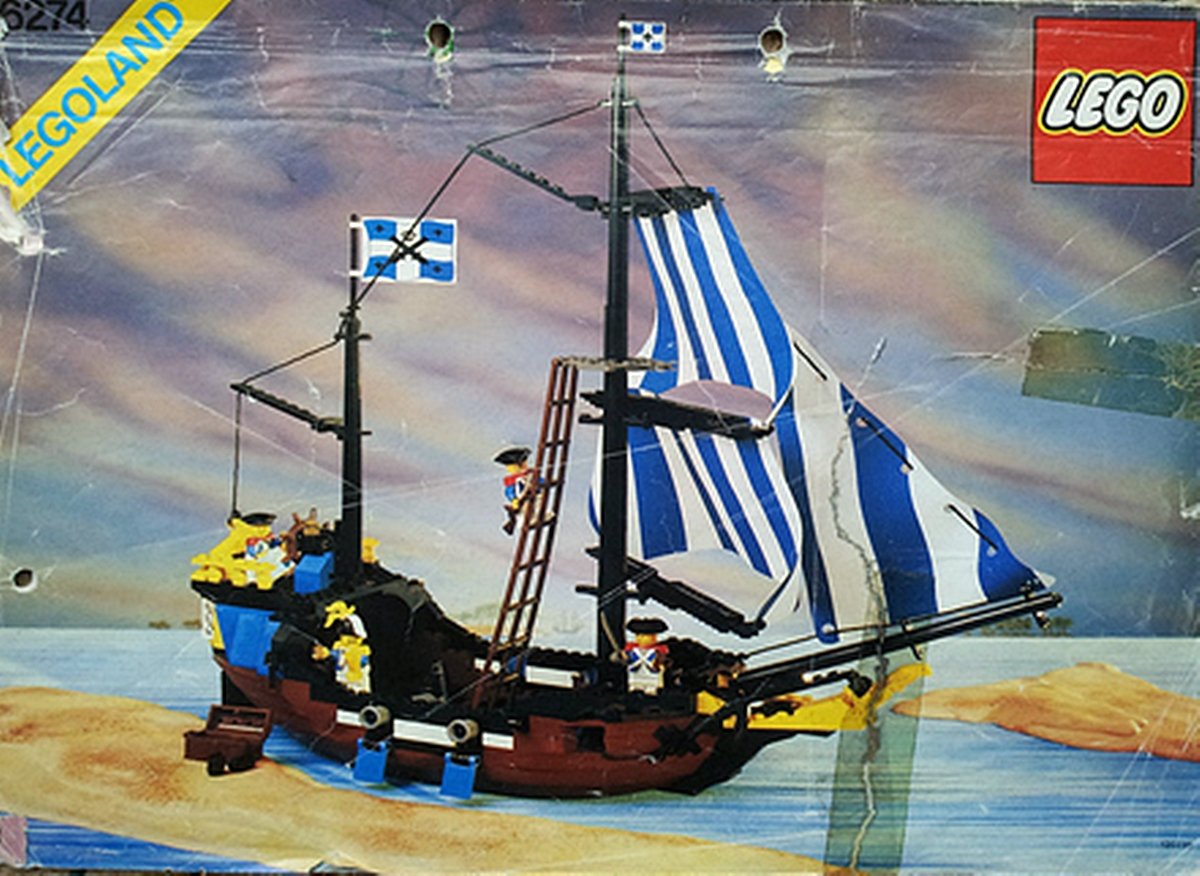 This brilliant ship let us hunt those nasty pirates to our heart’s content. 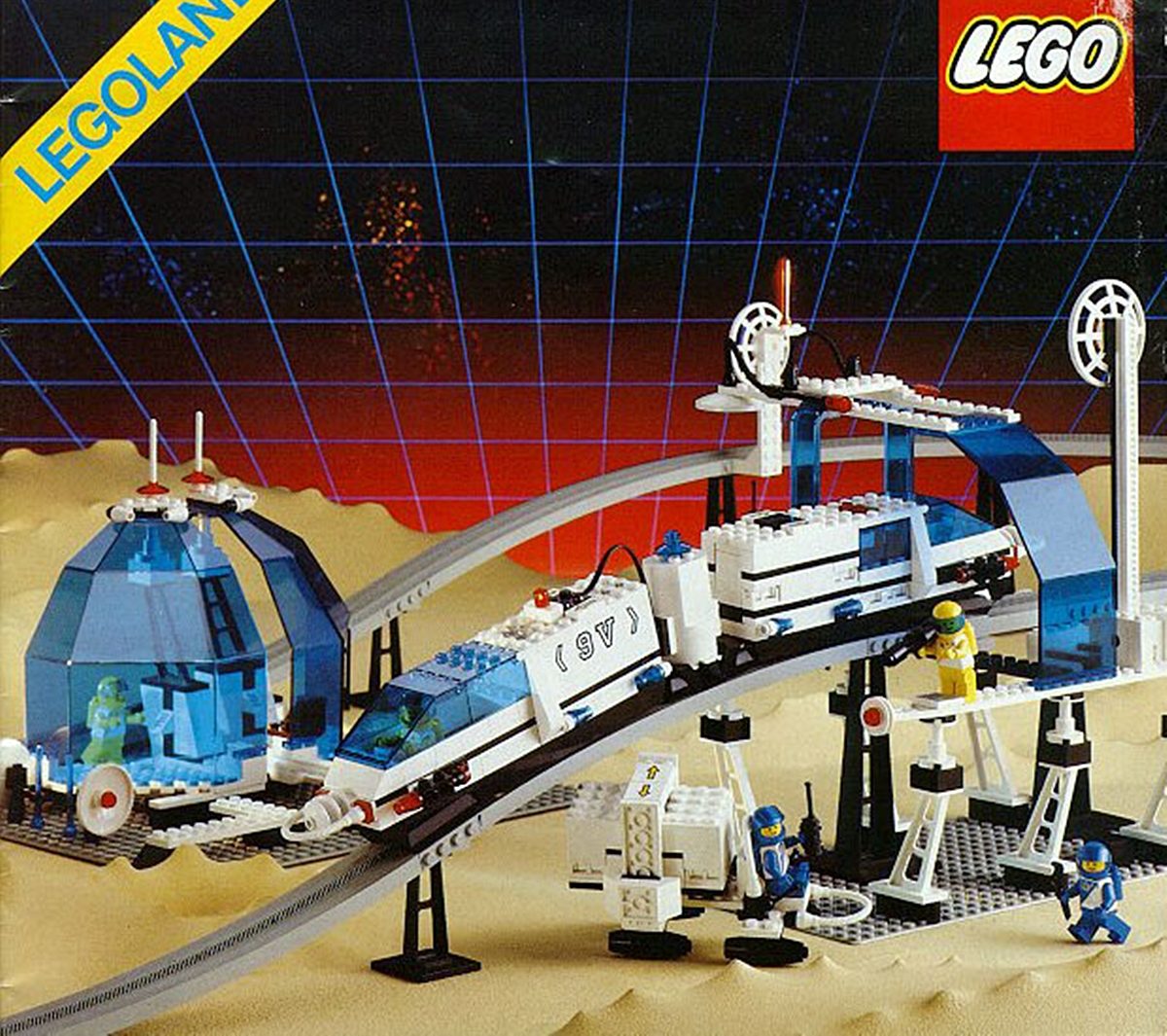 Boy did we want this one really, really badly! What’s not to love about a space monorail?

Sadly it never materialised into our stocking or pile of birthday toys, but we could still dream. 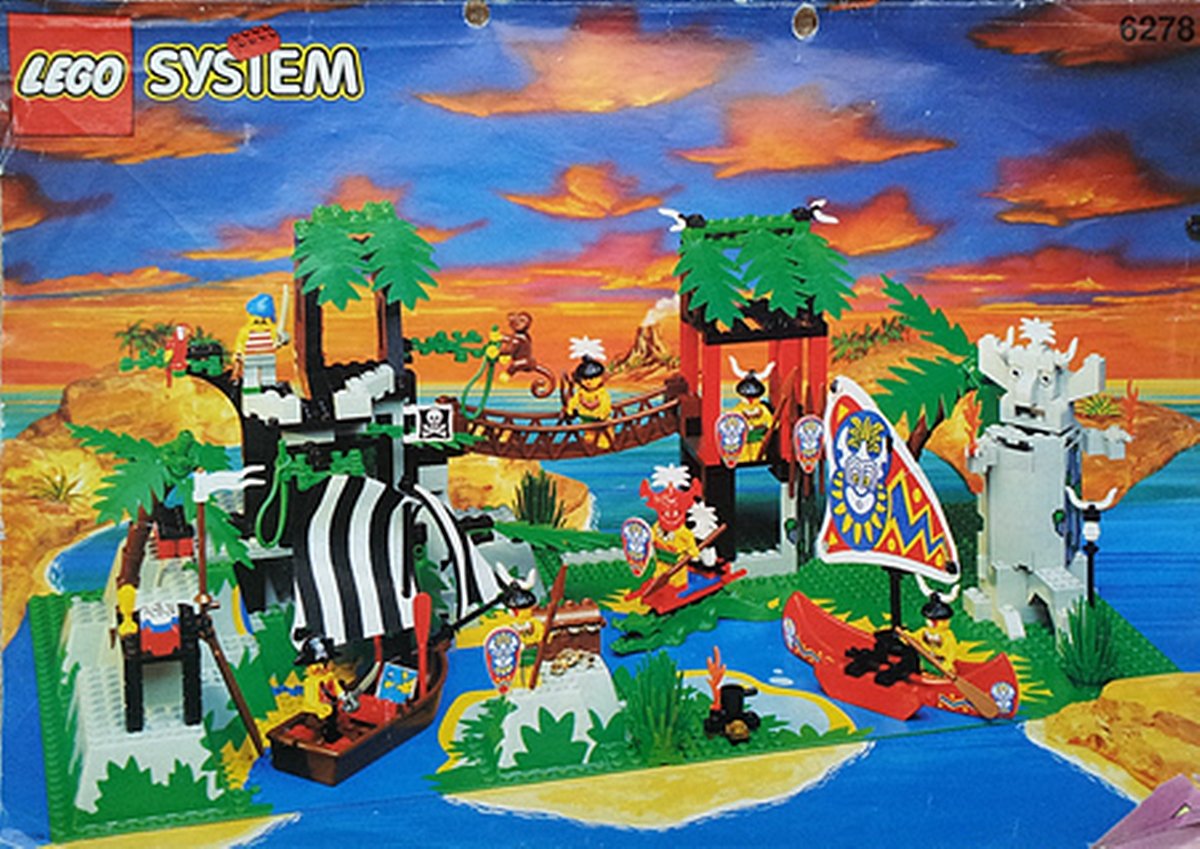 Ok, this was actually released in the 90s but we’re so fond of it that we had to include it in the list.

It had 428 pieces and 7 figures, and it was brilliantly compatible with the ‘Caribbean Clipper’ ship that we mentioned earlier! 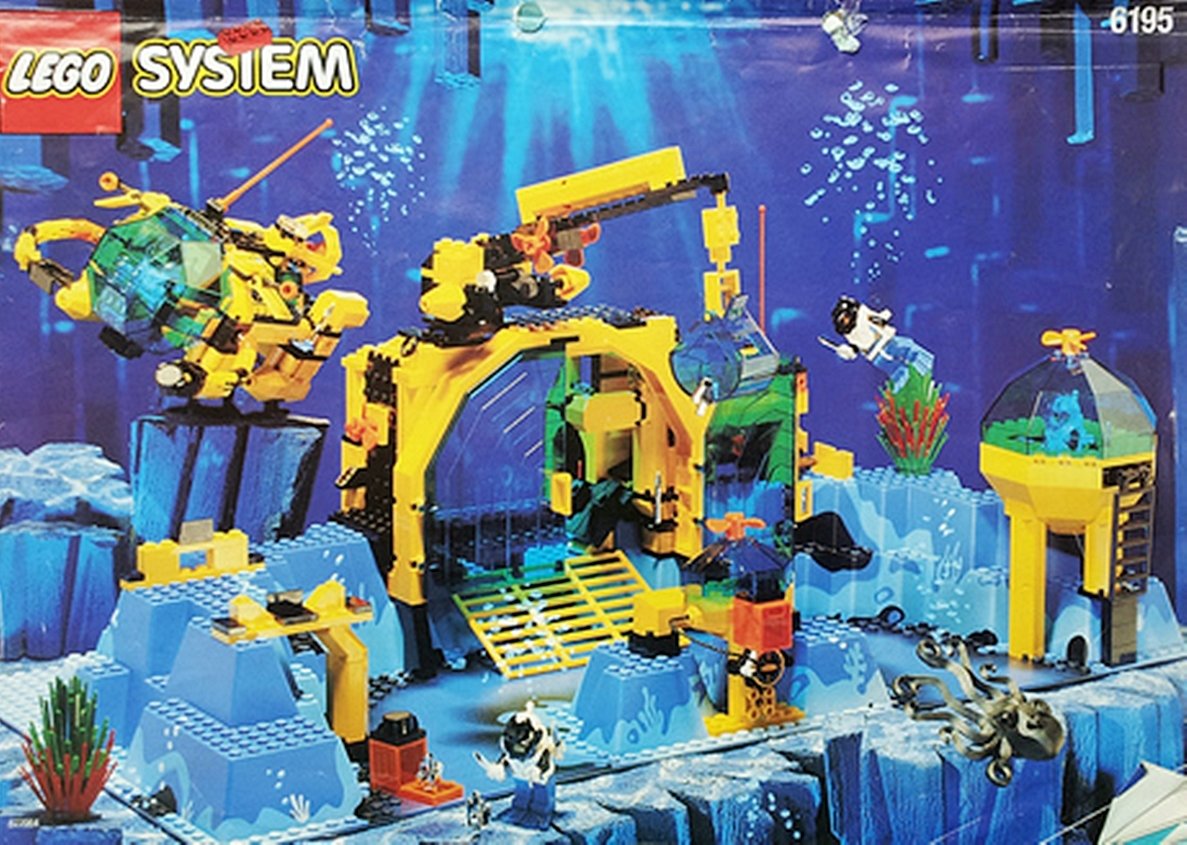 If anyone owned this one then we’re extremely jealous.

This amazing-looking set featured all kinds of underwater vehicular and scientific action. 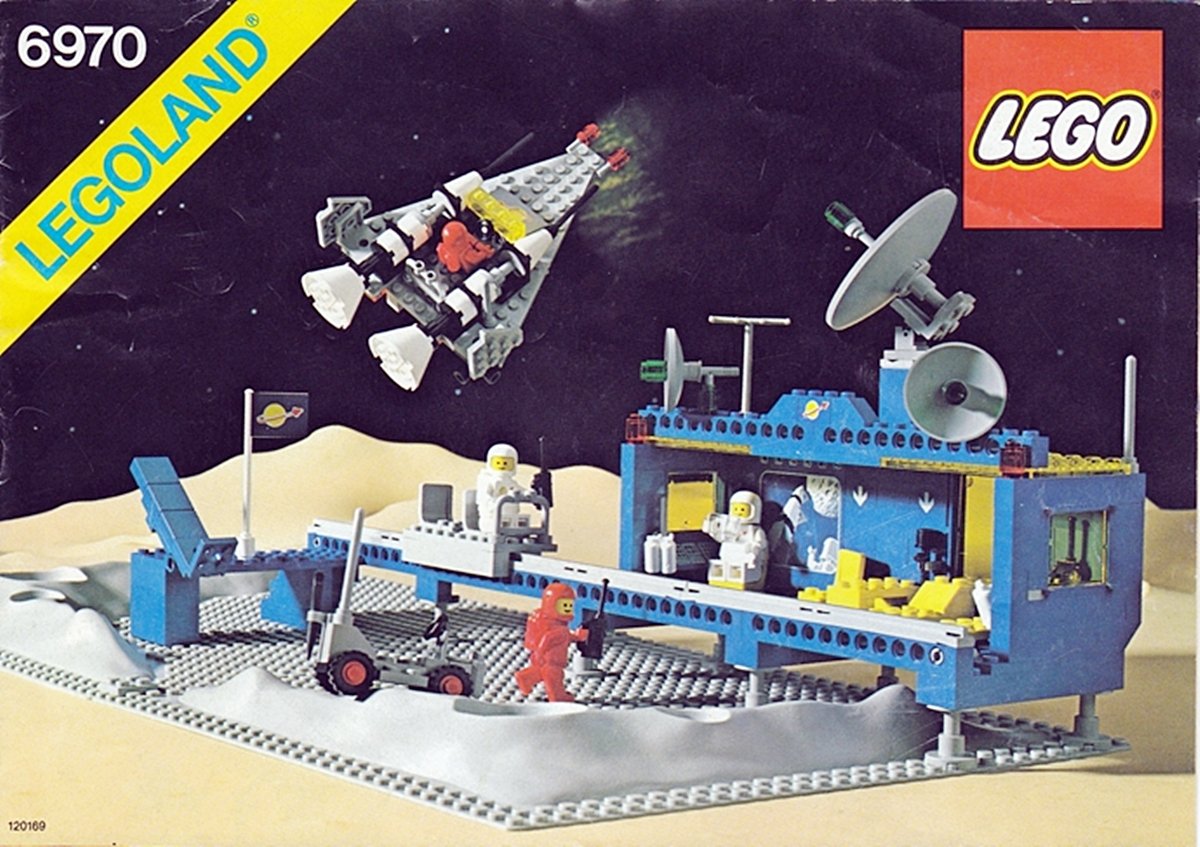 This fit perfectly with the ‘Space Monorail Transport System’ set.

It allowed us to expand our otherworldly exploration adventures.