10 Neighbours Stars Who Embarked On A Pop Career

Most of us who grew up in the 1980s will remember the glut of pop music that came from the mouths of actors who starred in popular Australian soap Neighbours. You’ll no doubt be well aware of the careers of many of the 10 acts listed below, but some of the names further down might leave you scratching your head and asking “who?”  That’s the fleeting nature of fame for you! 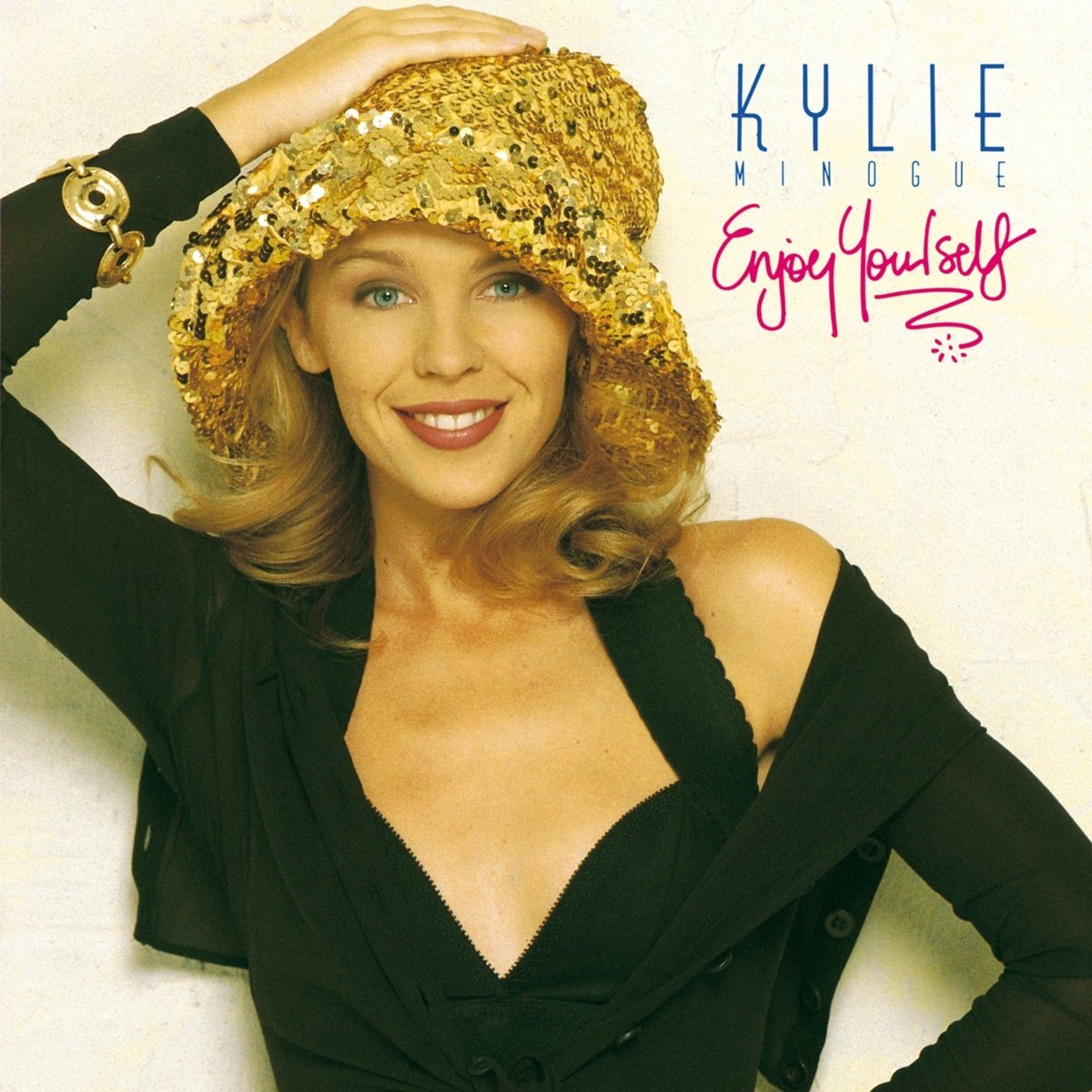 Of course it was Kylie who spearheaded this soap to pop star trend, teaming up with the songwriting and producing trio of Stock Aitken Waterman to deliver such cheesy classics as I Should Be So Lucky and The Locomotion.

Still going strong (and still looking amazing) to this day, we’re sure that she will be performing for many more years to come. 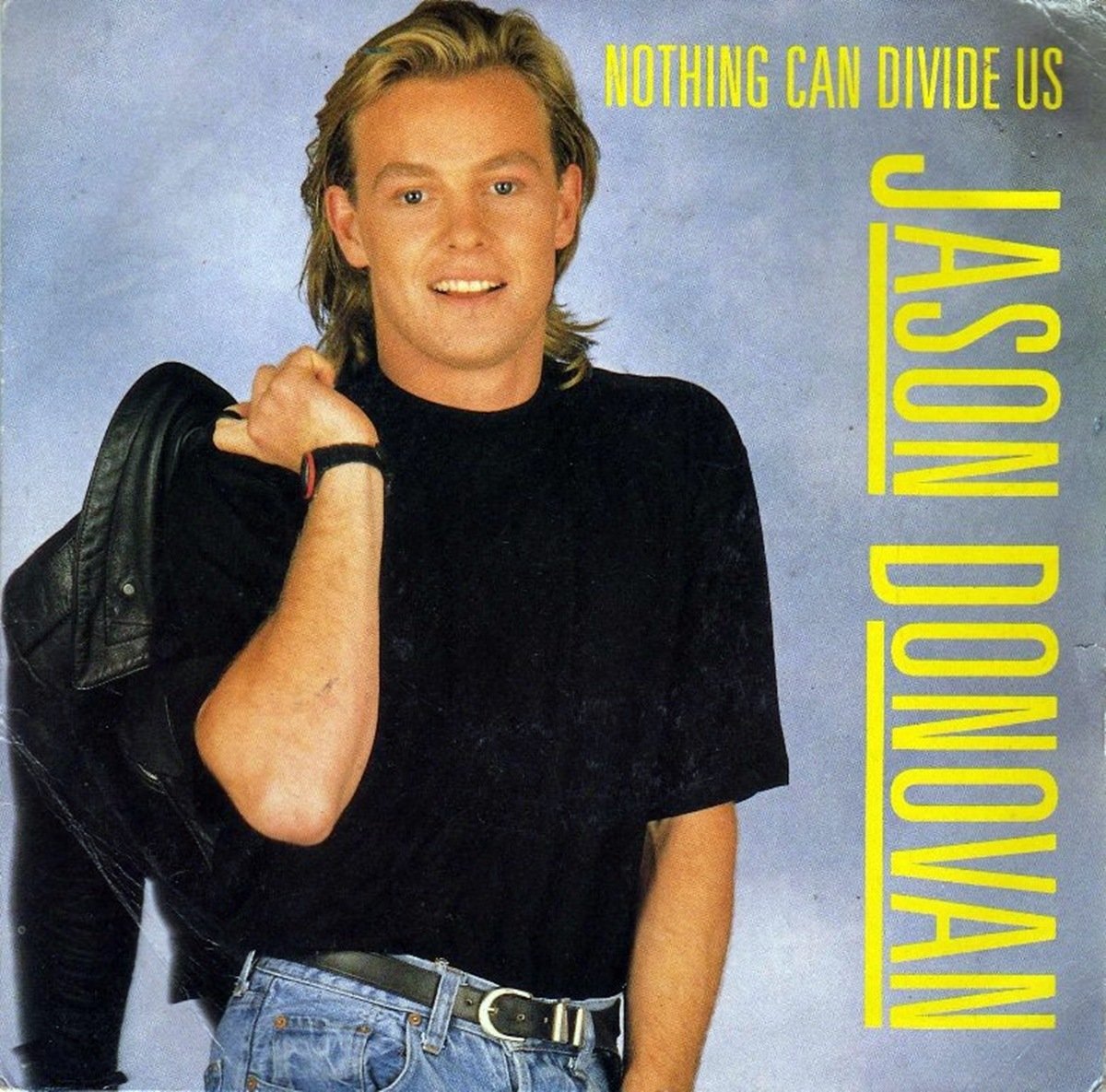 Jason Donovan also left Neighbours to embark on a successful pop career, delivering catchy songs such as Too Many Broken Hearts before hitting the stage, most notably as Joseph in Andrew Lloyd-Webber’s Joseph and His Amazing Technicolour Dreamcoat.

Jason’s debut album Ten Good Reasons was one of the highest-selling albums of 1989 with UK sales of over 1.5 million. 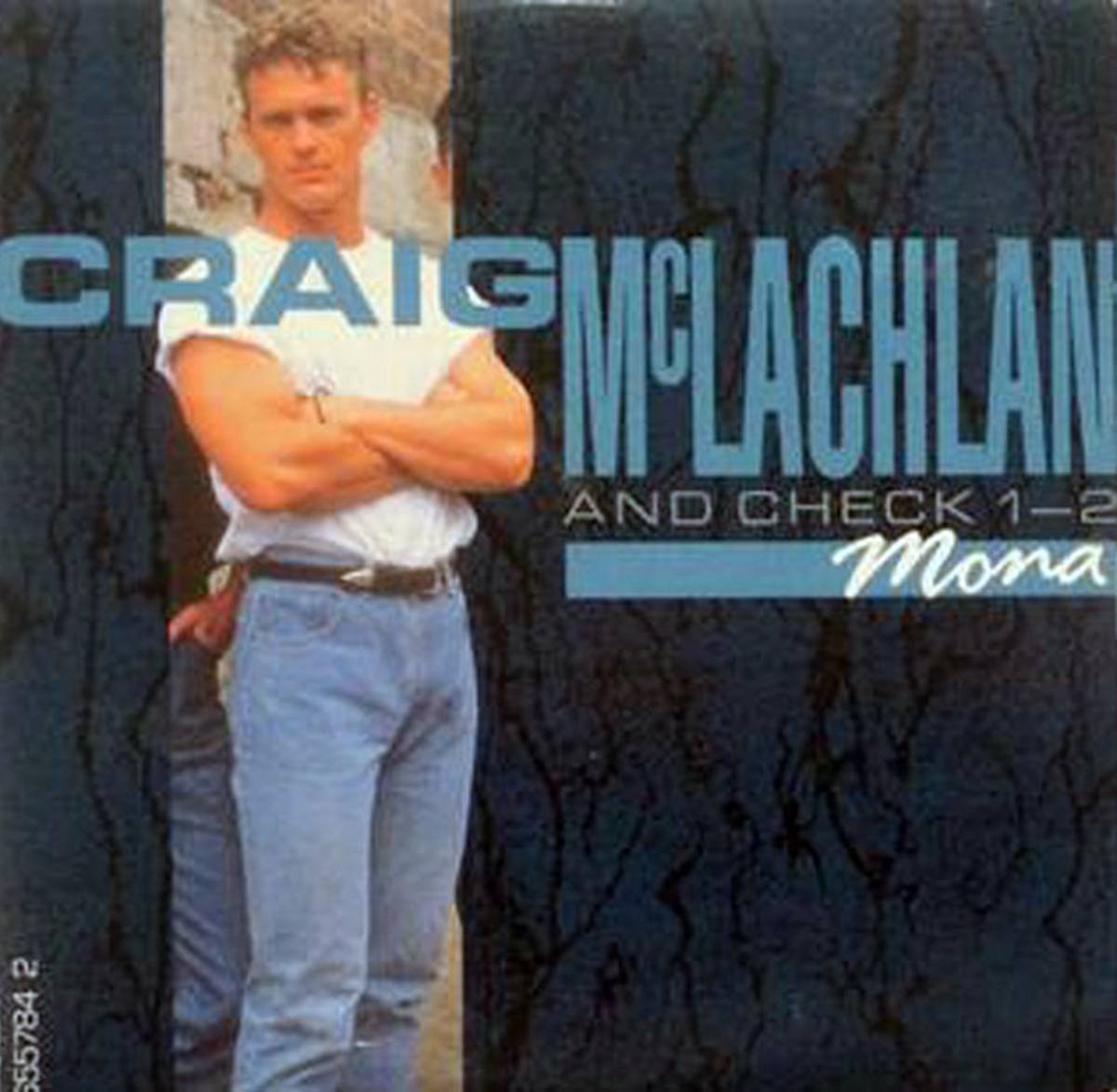 We were also treated to music from Craig McLachlan, who played Henry Ramsay on Neighbours from 1987 to 1989.

McLachlan left his role as Henry to team up with Check 1-2 and present us with the irresistibly catchy Mona, a cover of the 1957 B-side Mona (I Need You Baby) by Bo Diddley. 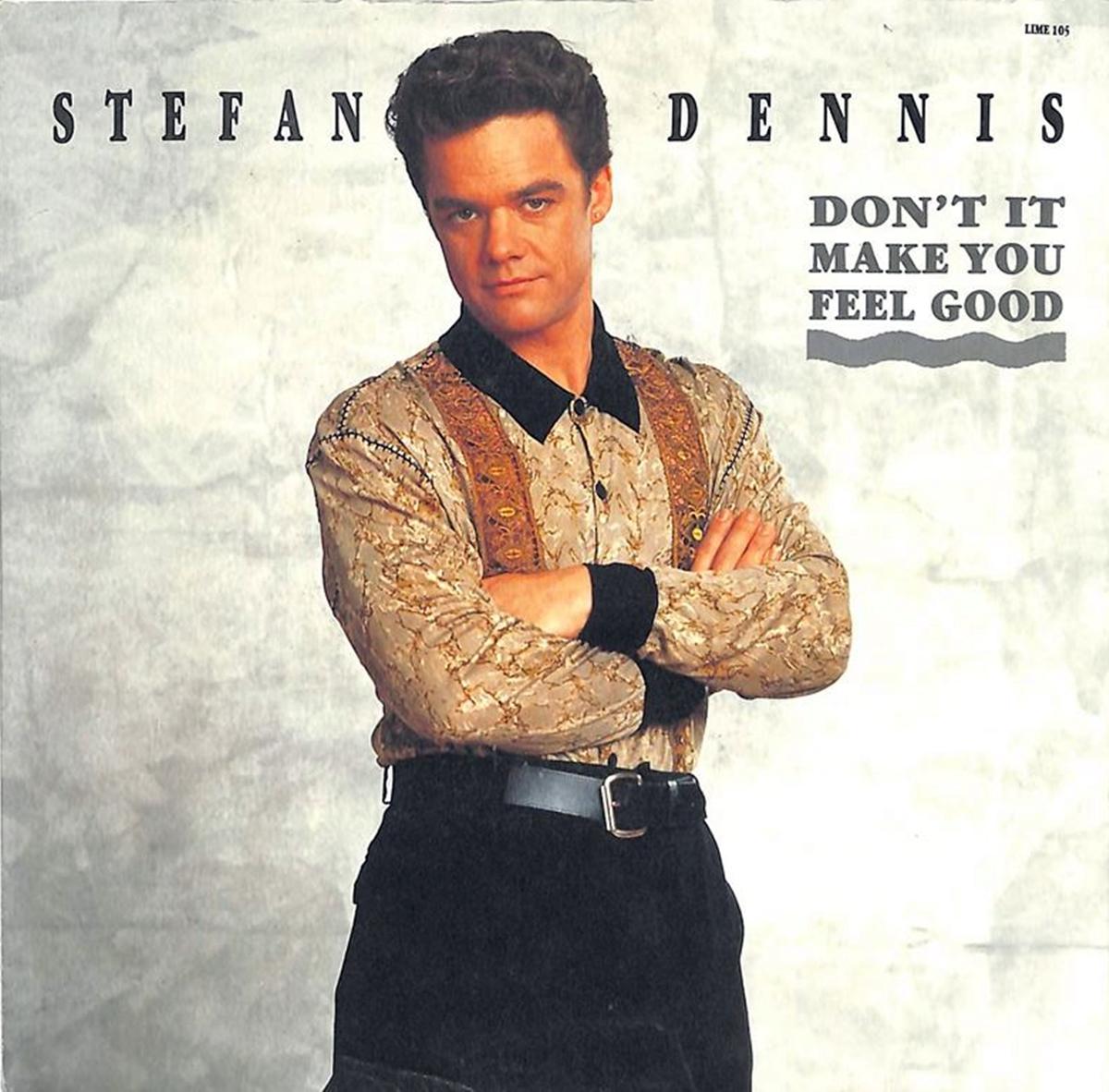 Stefan Dennis’ song Don’t It Make You Feel Good reached number 16 in the UK Singles Chart in May 1989.

Unfortunately Stefan’s follow up, This Love Affair, didn’t do so well, only charting at number 67 in October of the same year, thus ending his blossoming musical career before it had begun. 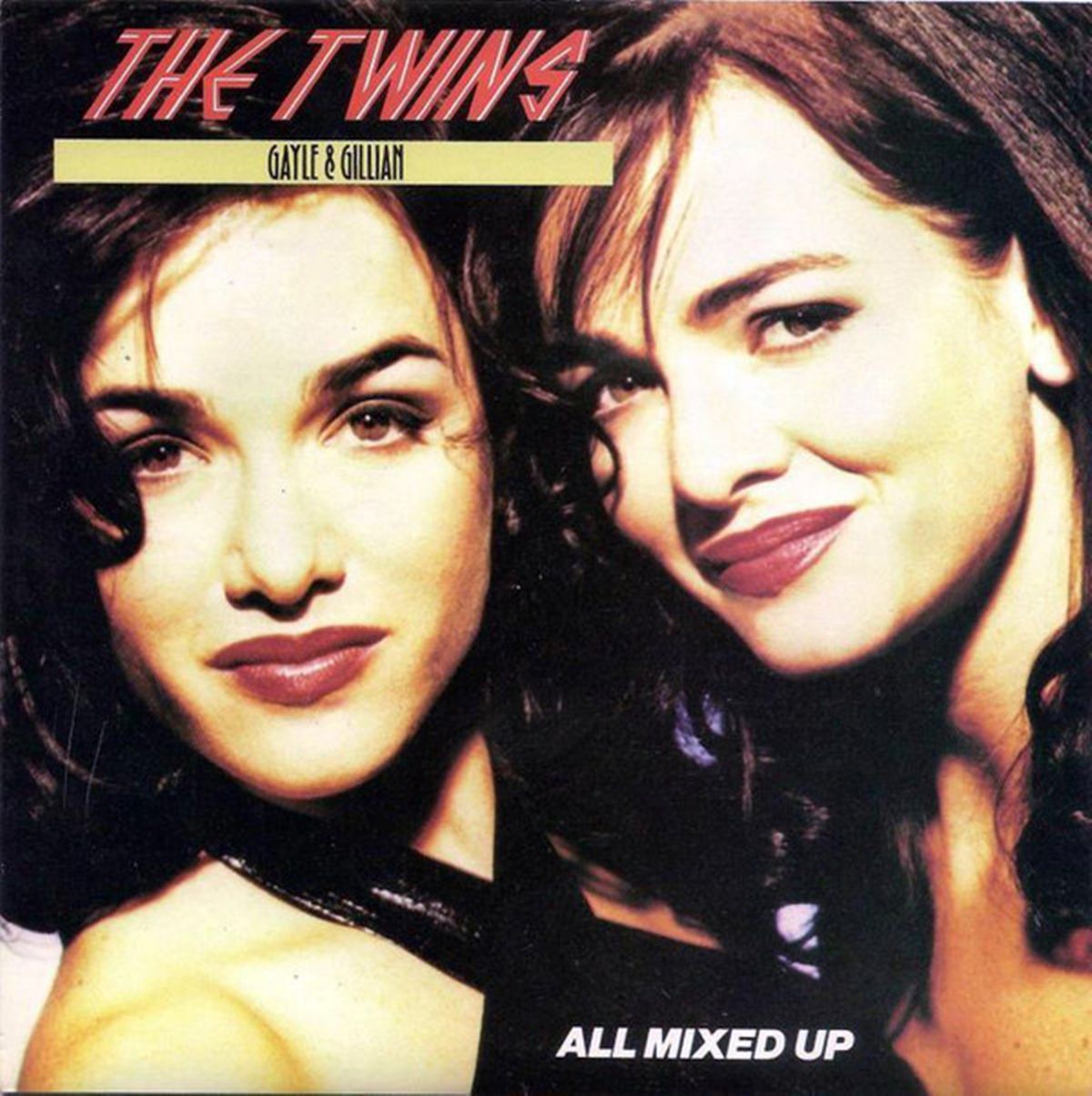 Gayle and Gillian are identical twins who starred in Neighbours as the twins Caroline and Christina Alessi.

They also recorded with Stock Aitken Waterman, releasing the single All Mixed Up. We bet you don’t remember it… 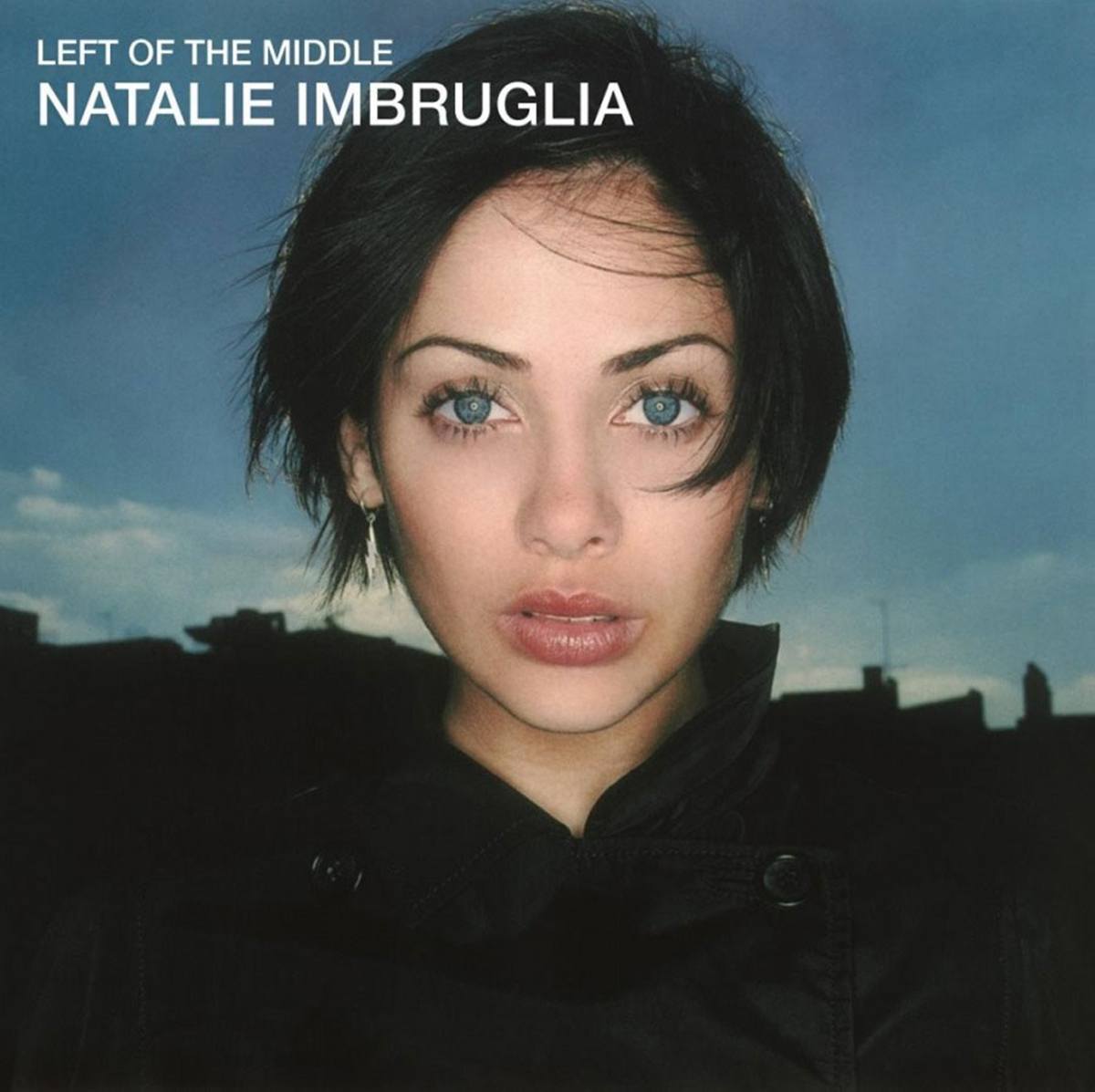 In 1997 Natalie Imbruglia released the brilliant Torn, a song which was actually first recorded by Danish singer Lis Sørensen. 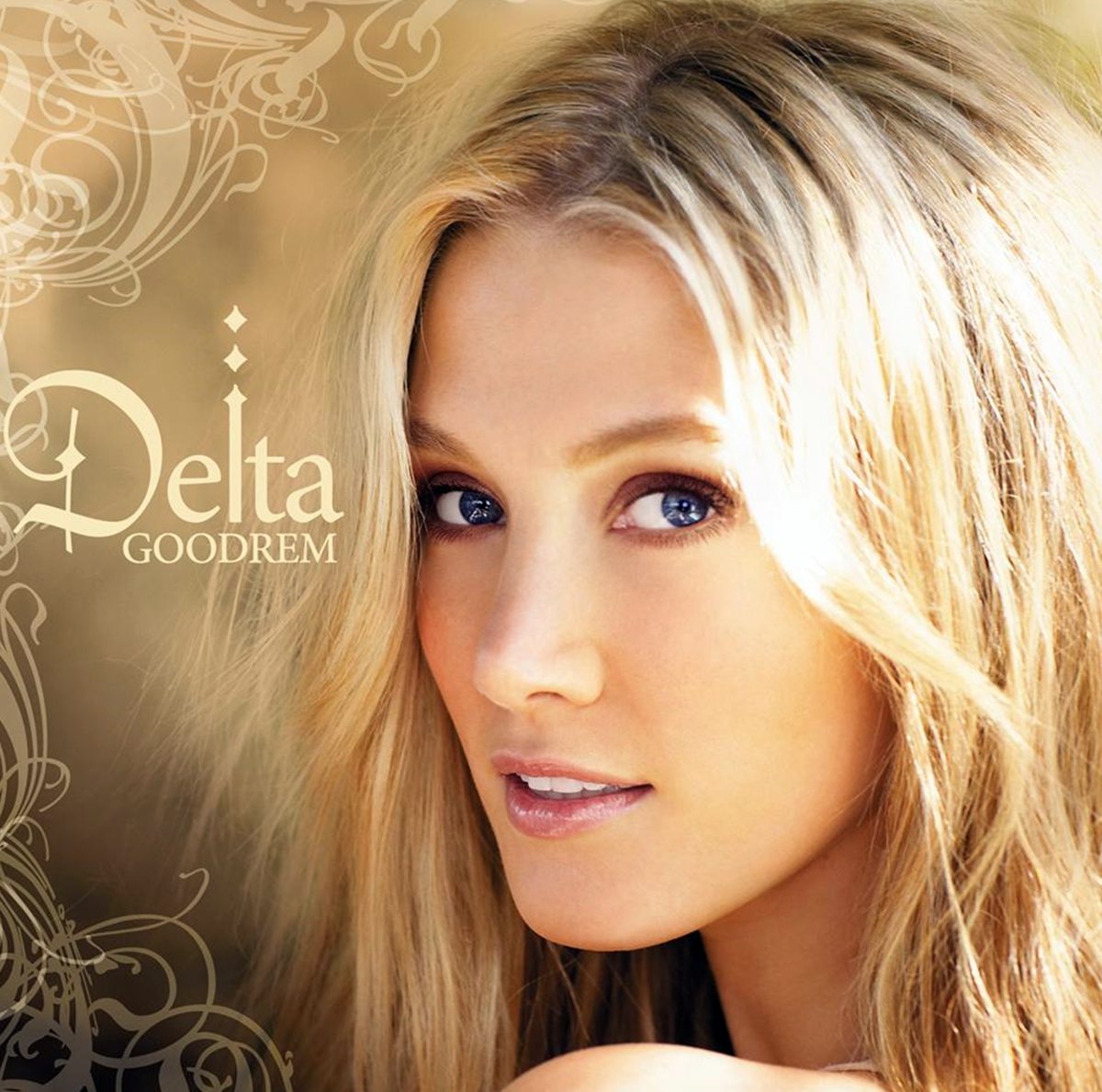 Her debut album Innocent Eyes, released in 2003, reached number 2 in the UK Album Chart, and became one of the best selling albums in Australian history, with over four million copies sold worldwide. 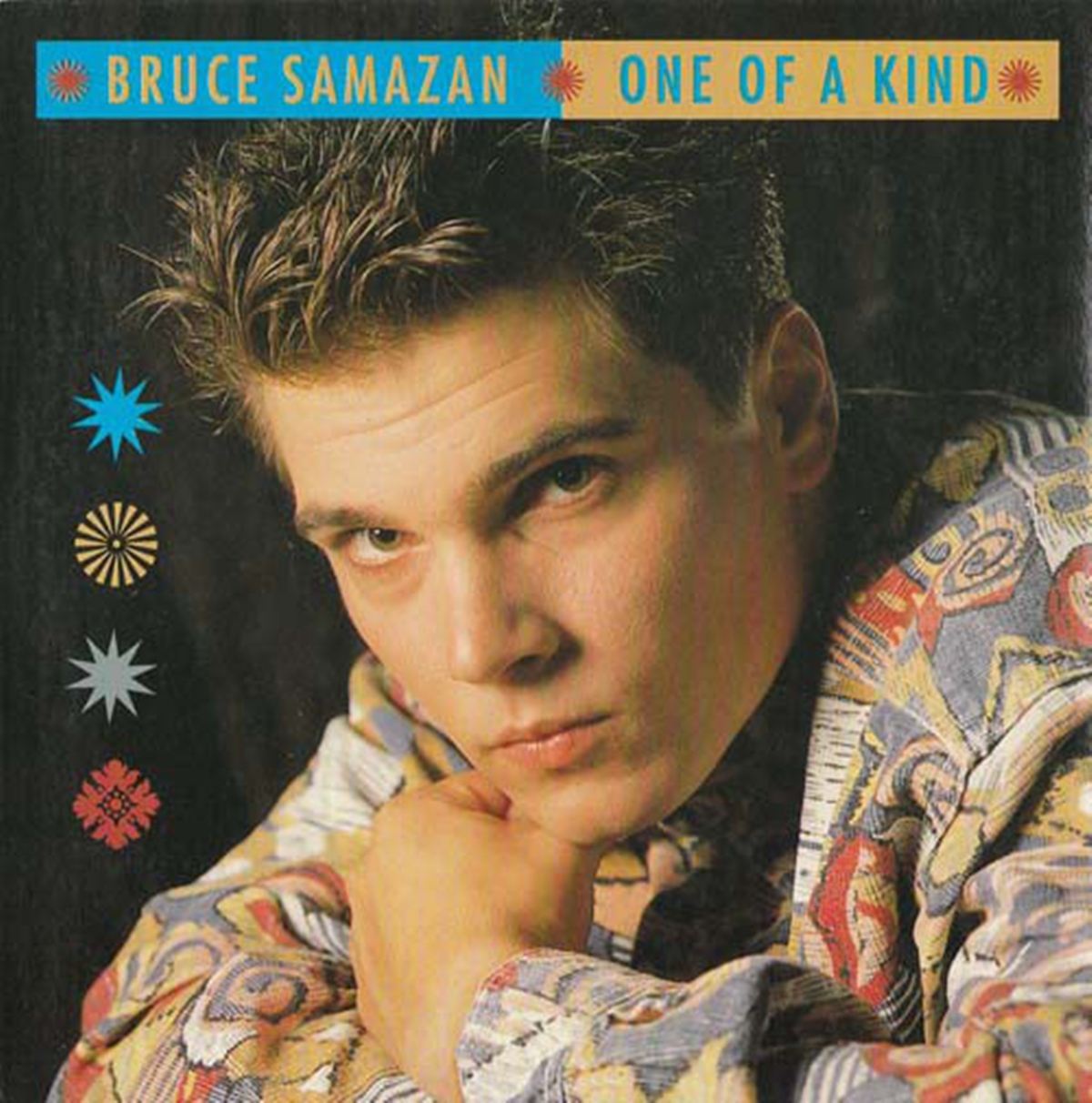 Bruce Samazan is the only actor to have had regular roles in Australia’s 3 main soap operas of the 90s (E Street, Neighbours and Home and Away.)

In 1993 he released a terrible rap music single under the pseudonym B-Man Samazan. Another one we bet you’ve never heard… 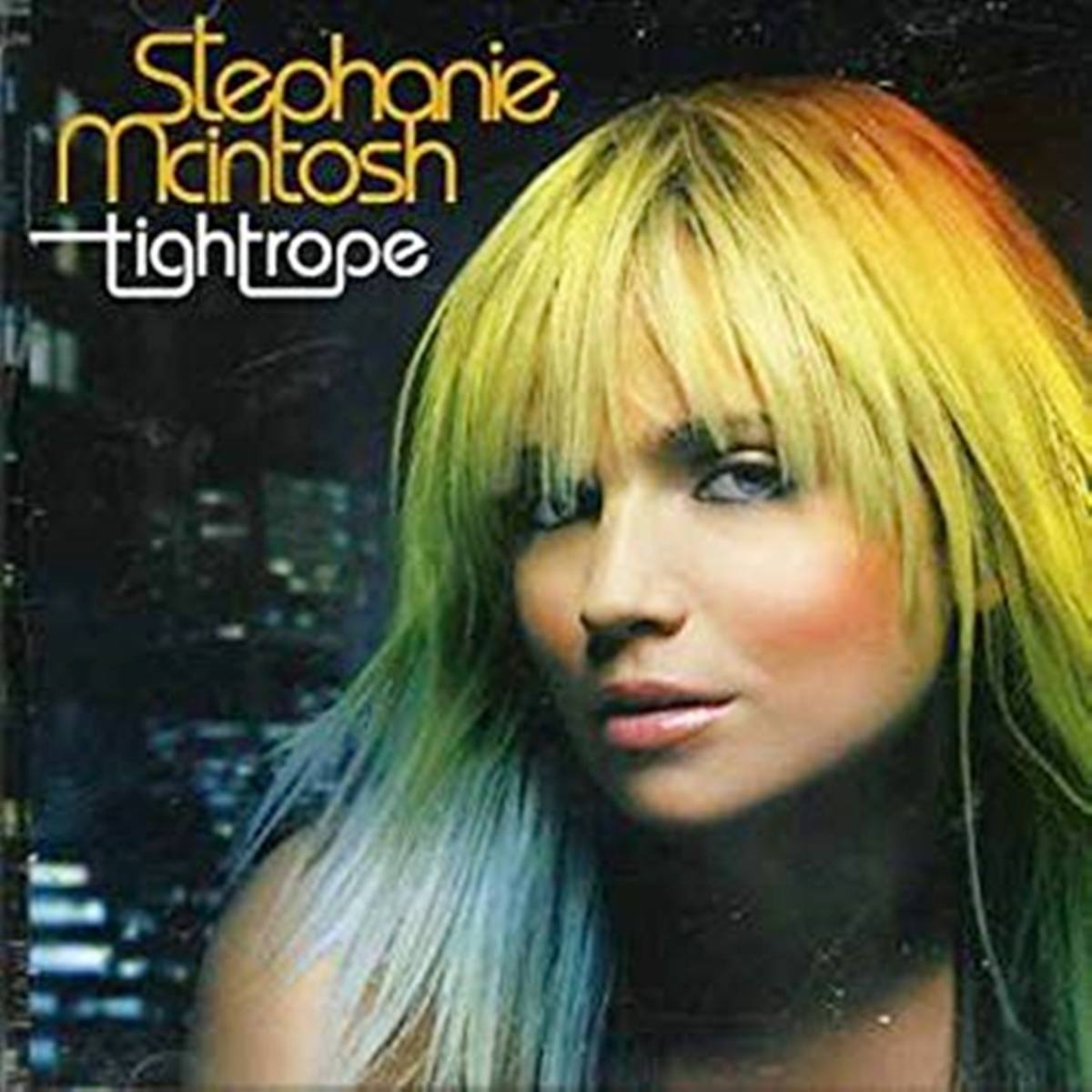 Stephanie McIntosh played Sky Mangel in Neighbours from 2003 to 2007, having taken over a role originally played by Miranda Fryer.

As a singer, McIntosh released her debut album Tightrope in 2006, which reached number 4 in the Australian album chart. 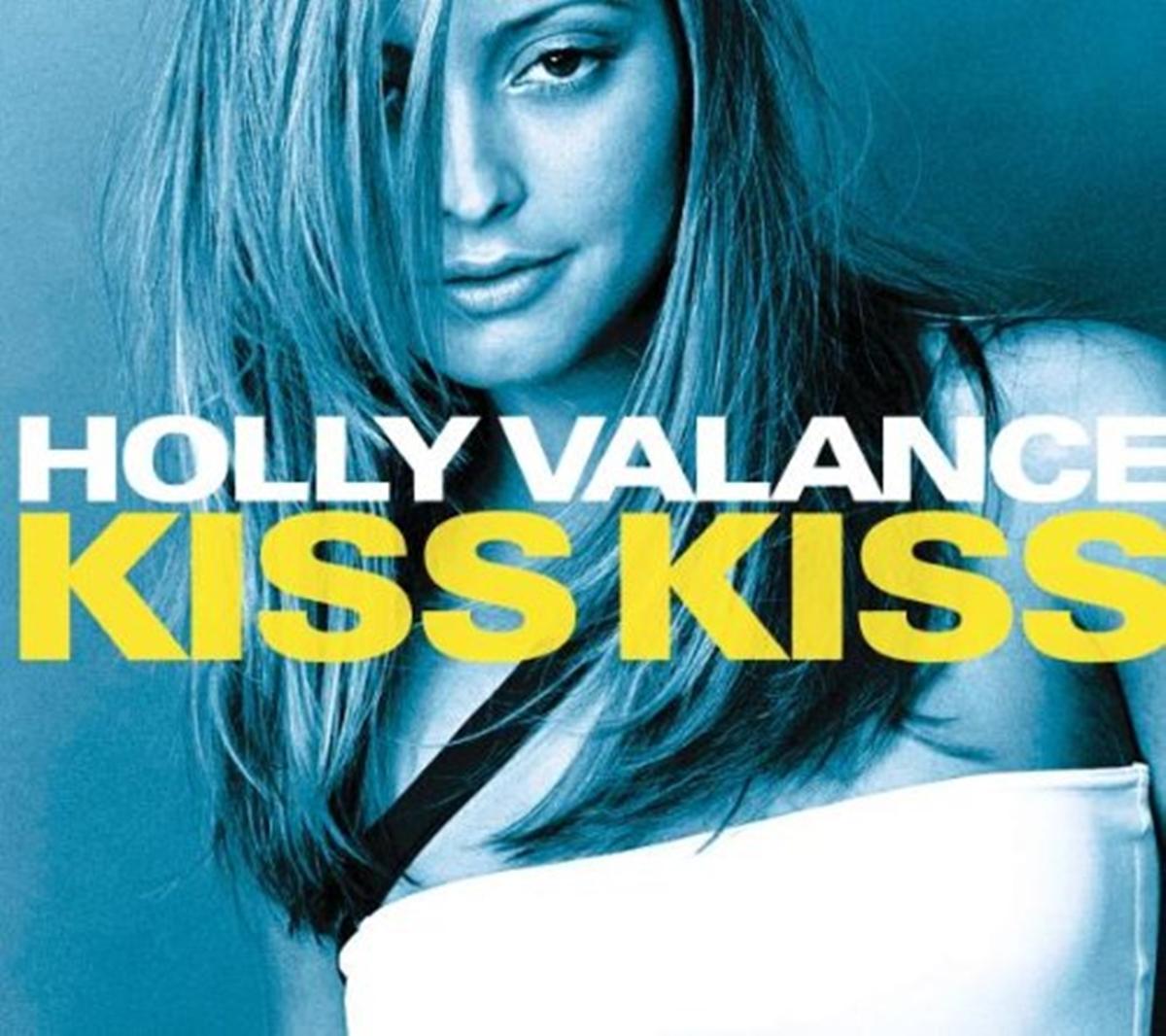 The album included the extremely catchy single Kiss Kiss, a cover of the 2001 song by Stella Soleil, which reached number 1 in both Australia and the UK.