In terms of groups of celebrities famous for acting in horrible and extreme ways, actors are actually behind musicians and sport stars. With that said, that doesn’t mean they’re immune to acting in awful ways, from the diva-ish and petty to the downright dangerous and scary. That’s why today, we’re counting down the top ten movie stars that you never knew did terrible things. 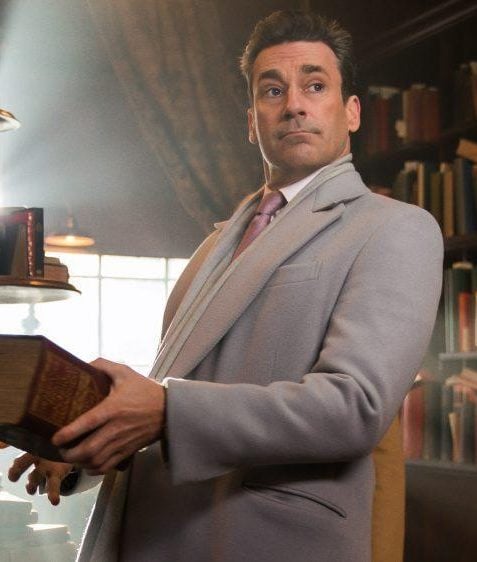 By all accounts, Jon Hamm seems about as sweet and funny as it’s possible to get. After-All, he literally played just an angel in Good Omens. Look into his past, however, and it’s easy to stumble across some things that aren’t quite so angelic.

During a hazing ritual for his university fraternity, he forced some poor guy to mimic words back at him perfectly. When he couldn’t do it, he knocked the dude in the ground, punched him in the kidneys, and then forced him to crawl around with a claw hammer hooked into his private parts. 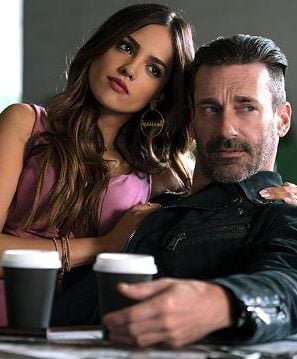 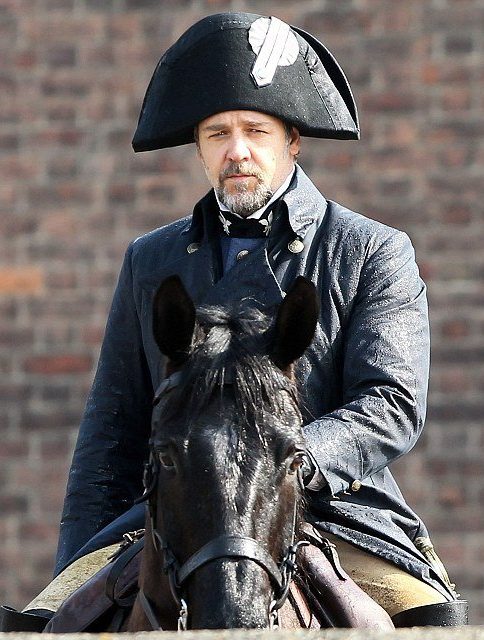 These days, Russell Crowe is the kind of classic actor who is almost universally respected, the kind who could vanish off to Broadway to be in some obscure English play for a year and no-one would be the slightest bit surprised. His past though, is a lot less thespian and a lot more thug.

While he was shooting Gladiator, he had to be pulled off of various members of cast and crew again and again, and seemed to have an irrepressible urge to beat people up. He was even arrested and detained for punching out people on set, and had to personally apologise to the director for making an already difficult shoot harder. 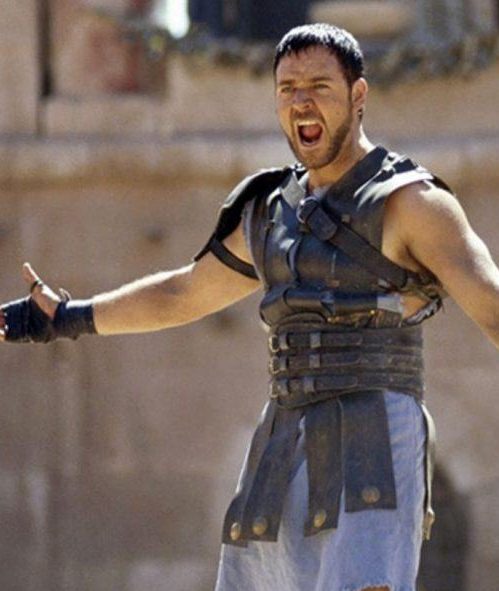 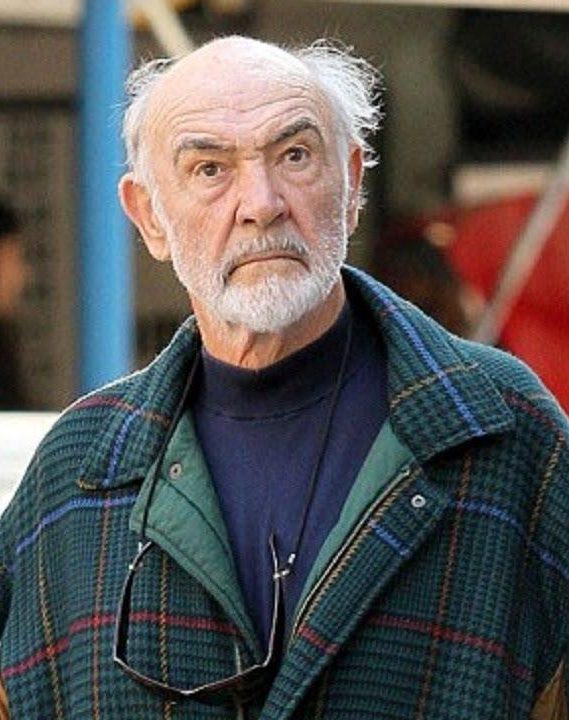 Sean Connery’s importance in the world of cinema can’t be overstated. Without him, James Bond would not be what it is today, with movies that are just as fun to watch today as they were decades ago when they were released. However, even if the movies don’t seem dated, Connery’s own opinions do.

During the sixties, Connery said in an interview that he supported husbands hitting their wives, saying: “the mouthy ones just need a quick backhand”. That’s at least a little understandable because it was a long time ago, but then he revisited the topic in 1987 and said he was still totally on board. 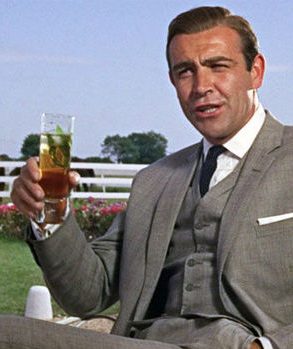 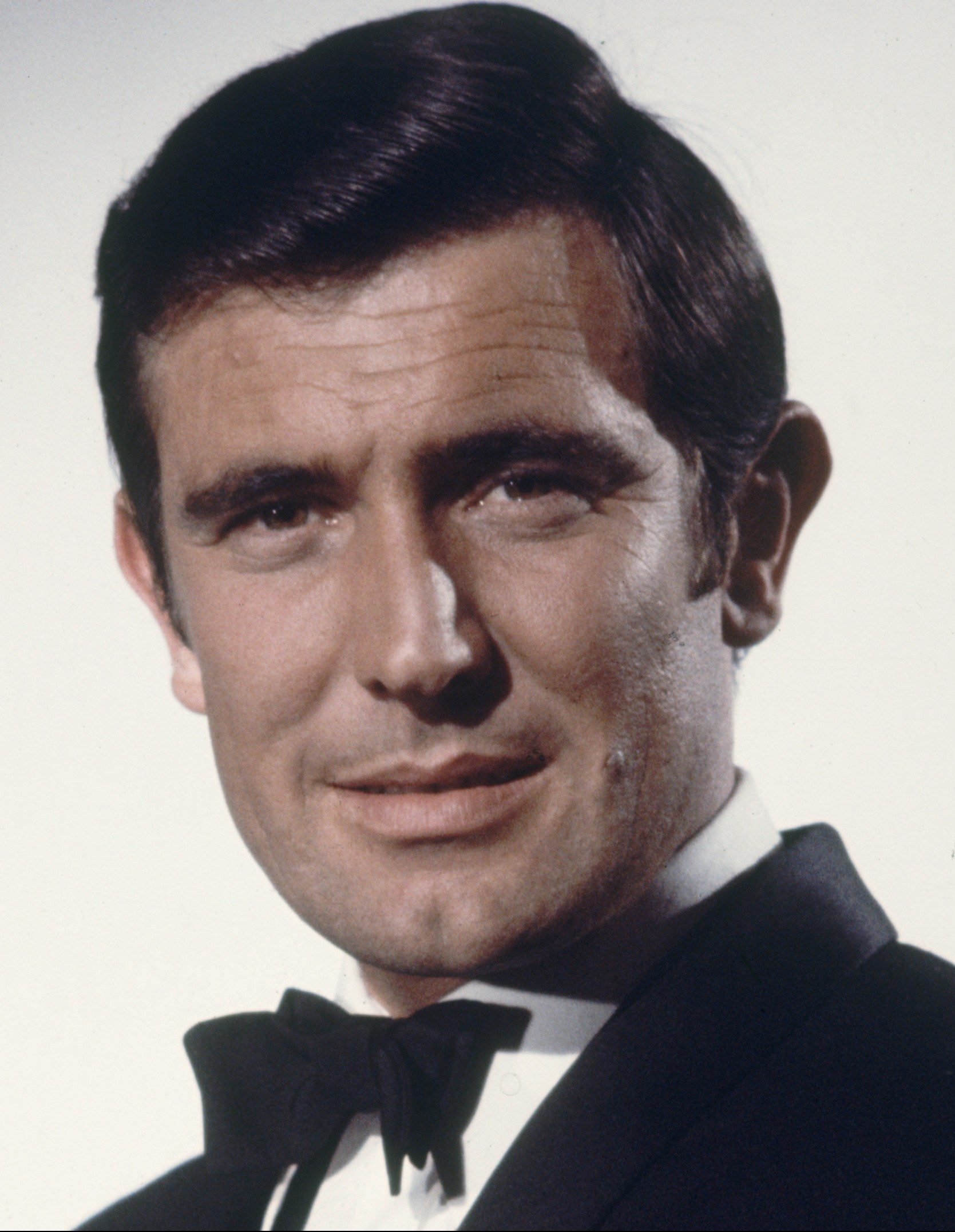 Sean Connery might be the most famous James Bond, but he’s not the only Bond to have done or said awful things after becoming 007. When he got the role, Lazenby felt so much pressure that he started drinking constantly, including on set.

Soon enough, he was drunkenly piloting his private helicopter around, and drunkenly buying and carrying around a handgun, which he used to shoot at bottles he’d emptied of booze. He was a huge liability as well as a drunken, anxious, mess – which is why he was replaced by Roger Moore. 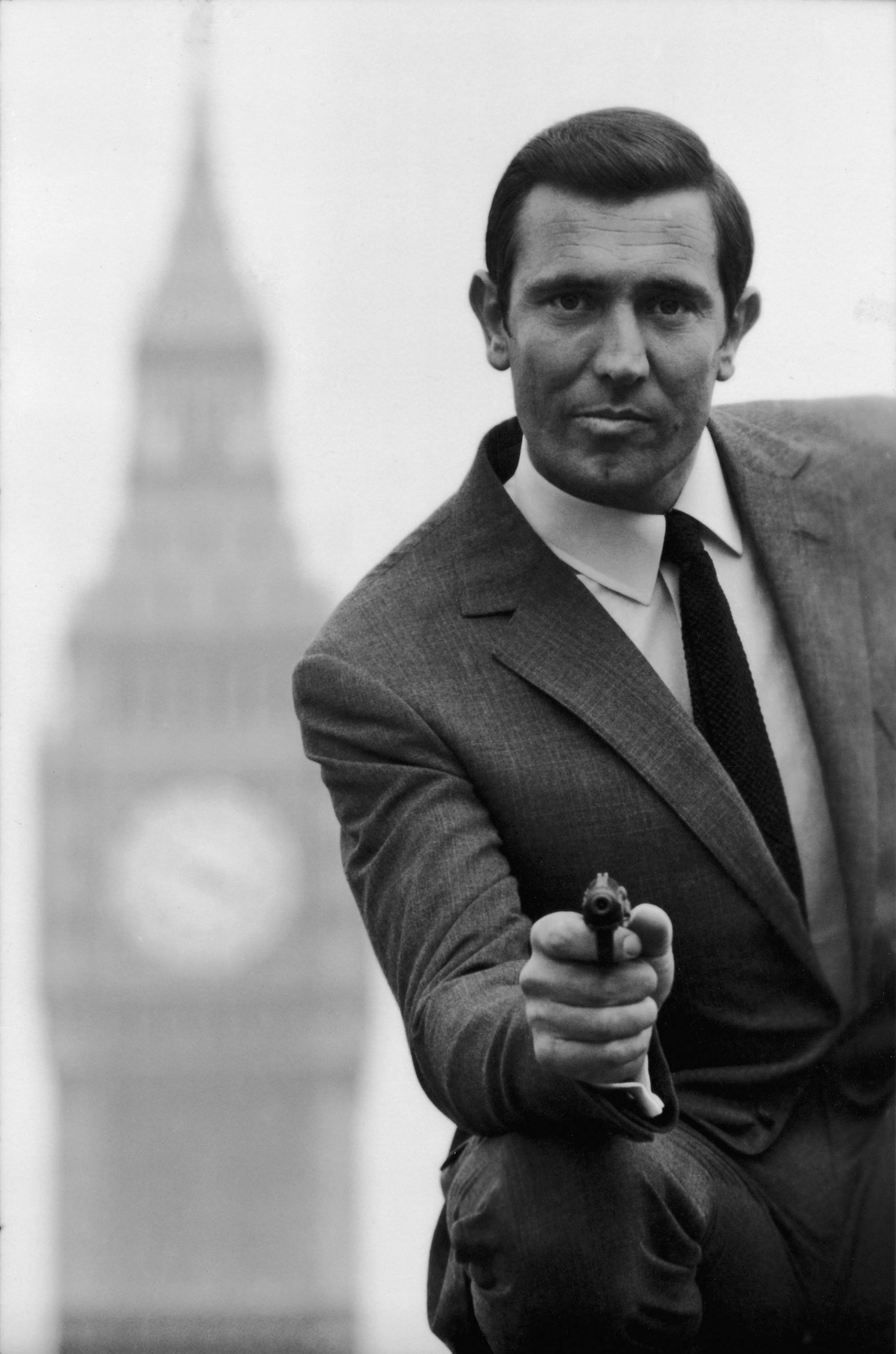 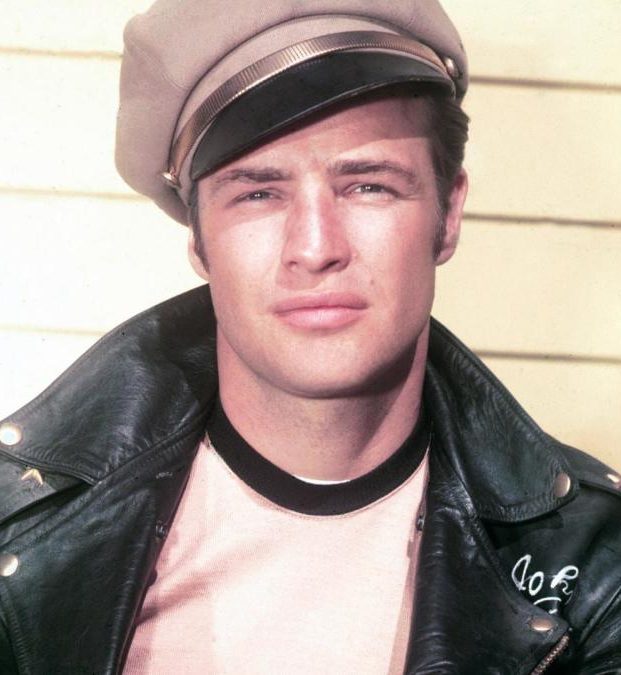 Marlon Brando might be one of the biggest stars that Hollywood has ever produced, and he’s been that way ever since he was a teenager. That kind of fame can go to your head, which might be part of the reason that he’s infamous for being awful to absolutely everyone.

While he was a part of the studio system, Brando would have all of his lines written on cards, which he would make other cast members hold for him to read off of. Later, his dangerous behaviour on the set of Apocalypse Now was part of the reason people were badly injured and some even died, and by the time he starred in The Island of Dr. Monreau he was completely off the rails. 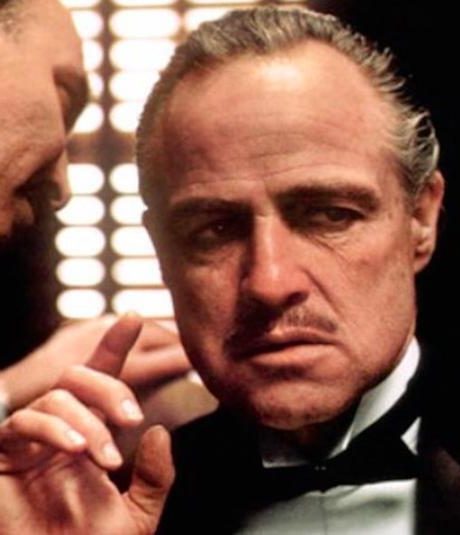 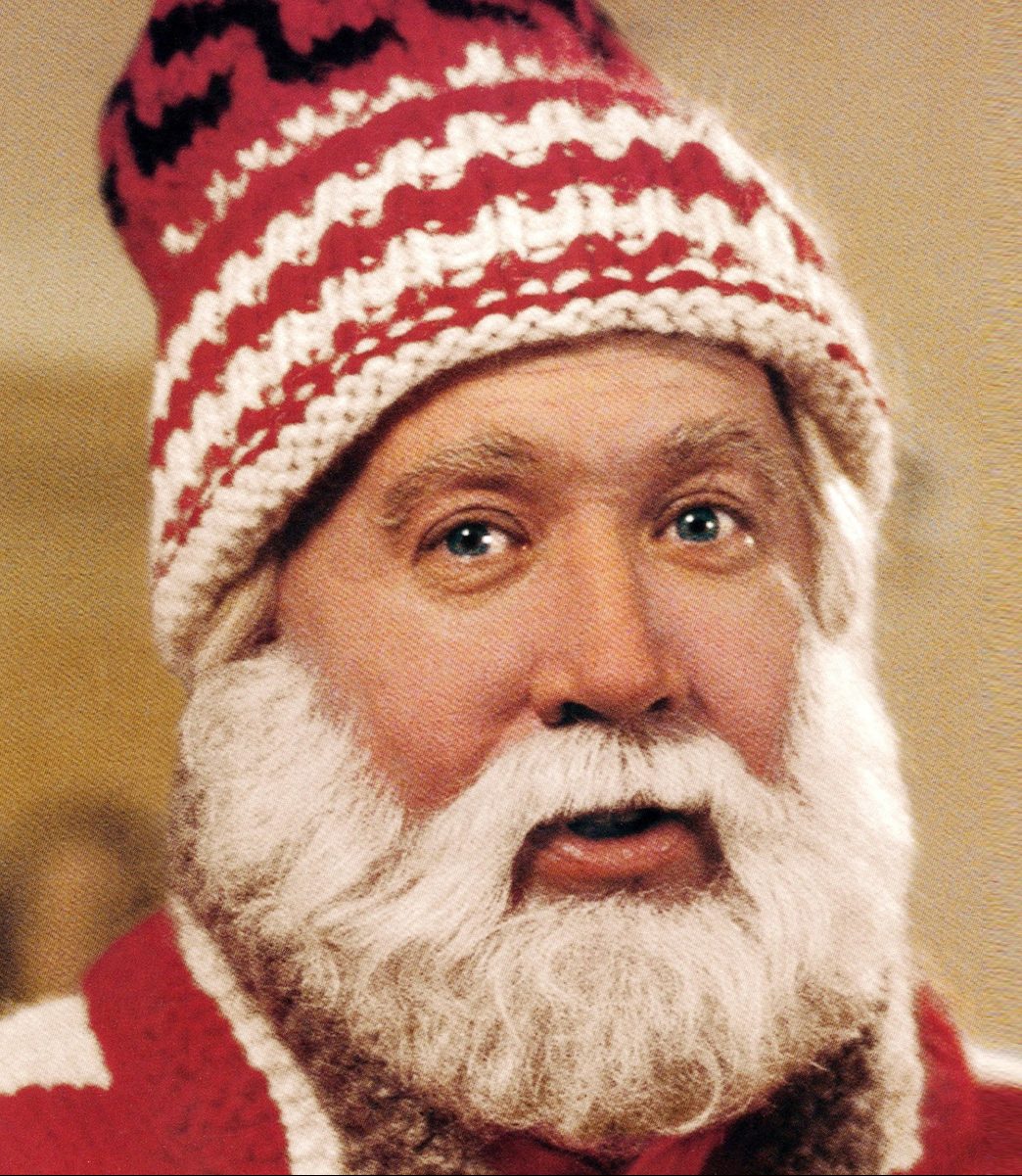 Tim Allen is one of the most wholesome actors out there, having basically only starred in friendly family movies and franchises like The Santa Clause and Toy Story. However, he actually got his start as a stand-up comedian on the circuit, and got involved with some pretty shady operations.

He attempted to smuggle over a pound and a half of cocaine over the border while on tour, and was promptly arrested. To get his career back on track, he reduced his sentence by informing on every other drug dealer he knew was active, which allowed him to go back to work in less than a year. 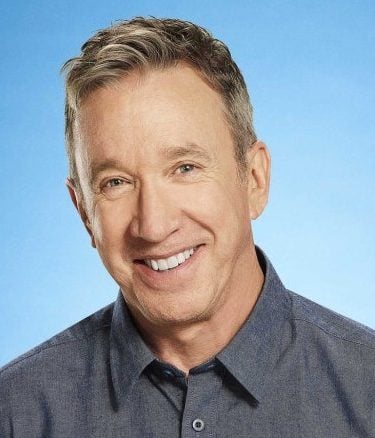 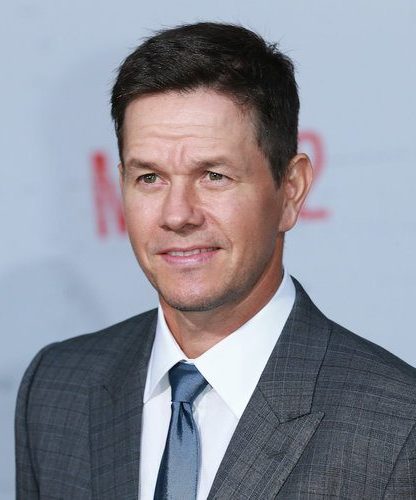 Mark Wahlberg has always been kind of a controversial figure, but despite him hitting the headlines for all the wrong reasons recently, he was actually way worse as a kid. He was addicted to cocaine by the age of 15, and allegedly used to throw rocks and scream slurs at all the non-white kids on his street.

Not only that, but he assaulted two Vietnamese men by hitting them over the head with a plank of wood, leading to a 45 day prison sentence that apparently inspired him to be a better person. The only problem with that is that after getting out, he started ranting about how he could have single-handedly stopped 9/11 had he been on the plane. Yikes. 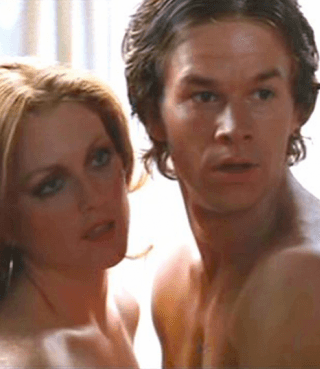 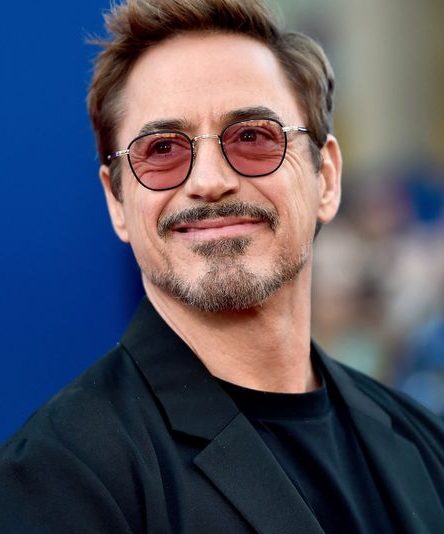 Robert Downey Jr. is one of the greatest success stories Hollywood has to offer, heading up one of the biggest franchises in the history of cinema, as well as playing other iconic roles like Sherlock Holmes. He pretty much has the dream life that any actor would aspire too, but it wasn’t always that way.

He was in and out of jail on drug charges throughout the nineties, finally signing on to a TV show after getting out for what he swore was the last time. However, the pressure of the intensive TV shooting schedule was too much for him, leading to him going back inside for drug charges again. 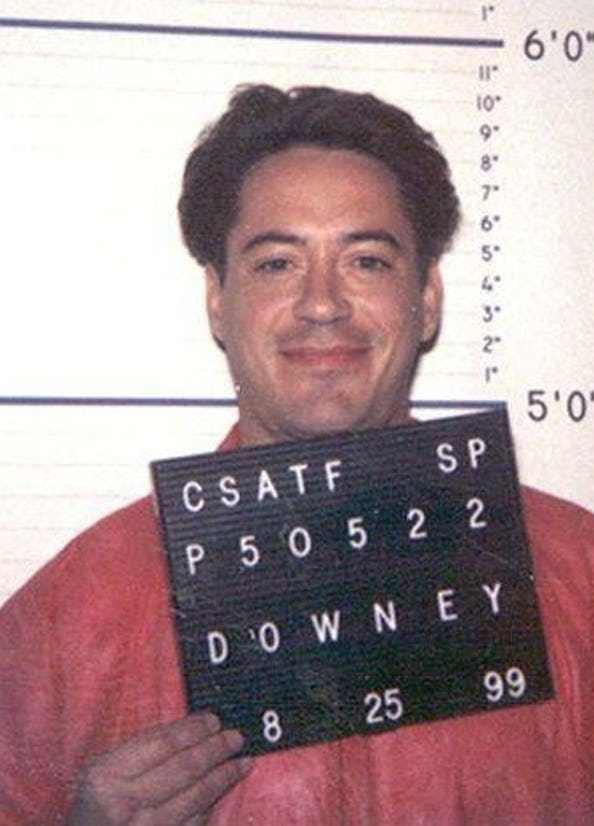 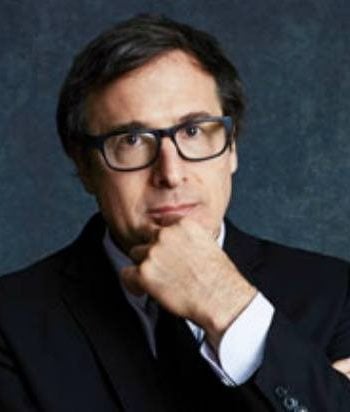 Technically David O. Russell is a director not an actor, but he’s just as much as a nightmare to deal with on set as the most diva-tastic actor out there. There’s no denying that he’s made awesome films – such as Silver Linings Playbook, The Fighter and Three Kings, but starring in them honestly doesn’t seem worth it.

Why? Well, amongst other things – he’s gotten Christopher Nolan at a party just because he hired somebody Russell wanted to work with, and he beat up George Clooney after Clooney tried to stop the director from screaming at an extra on-set. As if that wasn’t enough, numerous women have said they won’t work with him, after he called Lily Tomlin every name under the sun. 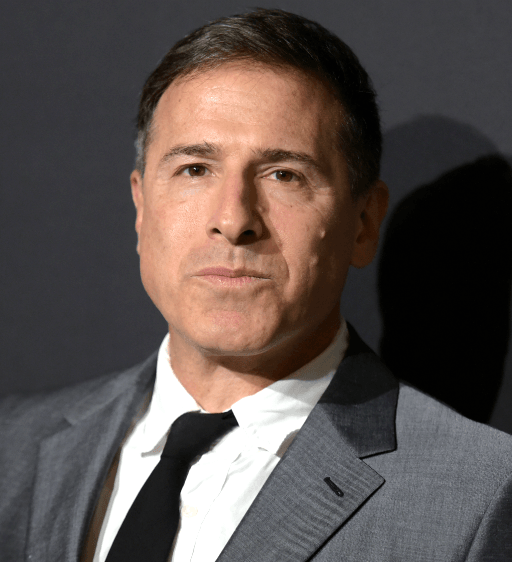 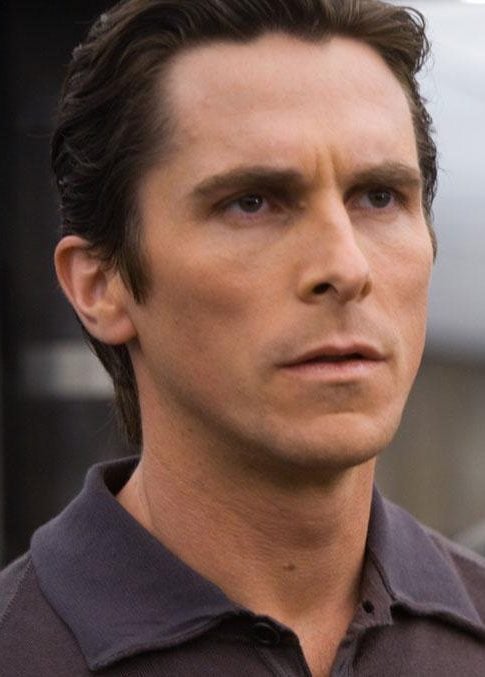 Christian Bale’s freakout is maybe the most famous Hollywood tantrum in recent history, spawning online articles, shocked tweets and furious blog posts for months afterwards. It happened on the set of Terminator Salvation, where one tiny mishap apparently pushed the actor over the edge.

Apparently, he got distracted repeatedly by the sound of a crew member moving around behind the camera, and paused his acting to go and yell at the poor guy. Not only that, but he yelled at him for over eight whole minutes, in an infamous rant that was sadly caught on camera and leaked on YouTube. Yikes. 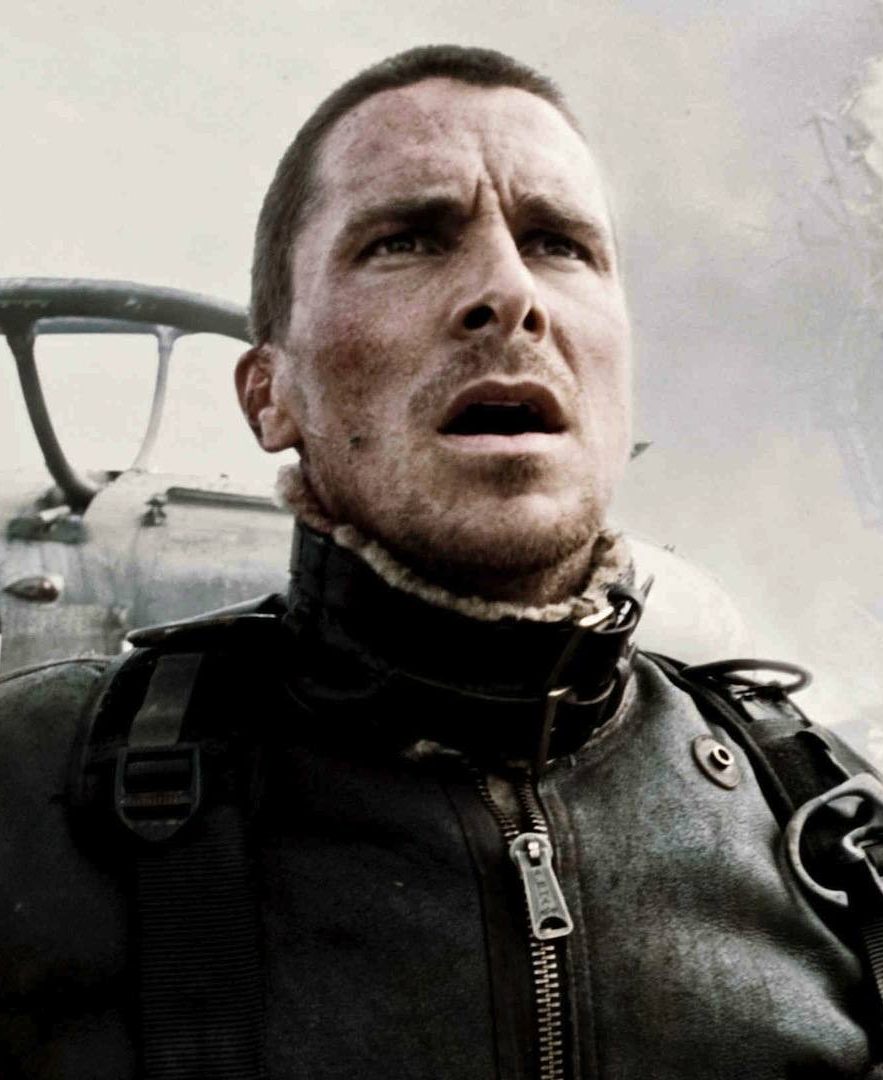