As kids we’re weak, unsure and needing someone to look up to. And whilst our parents are there to fulfil that role, many of us also discovered additional role models by looking to our favourite movies and TV shows! 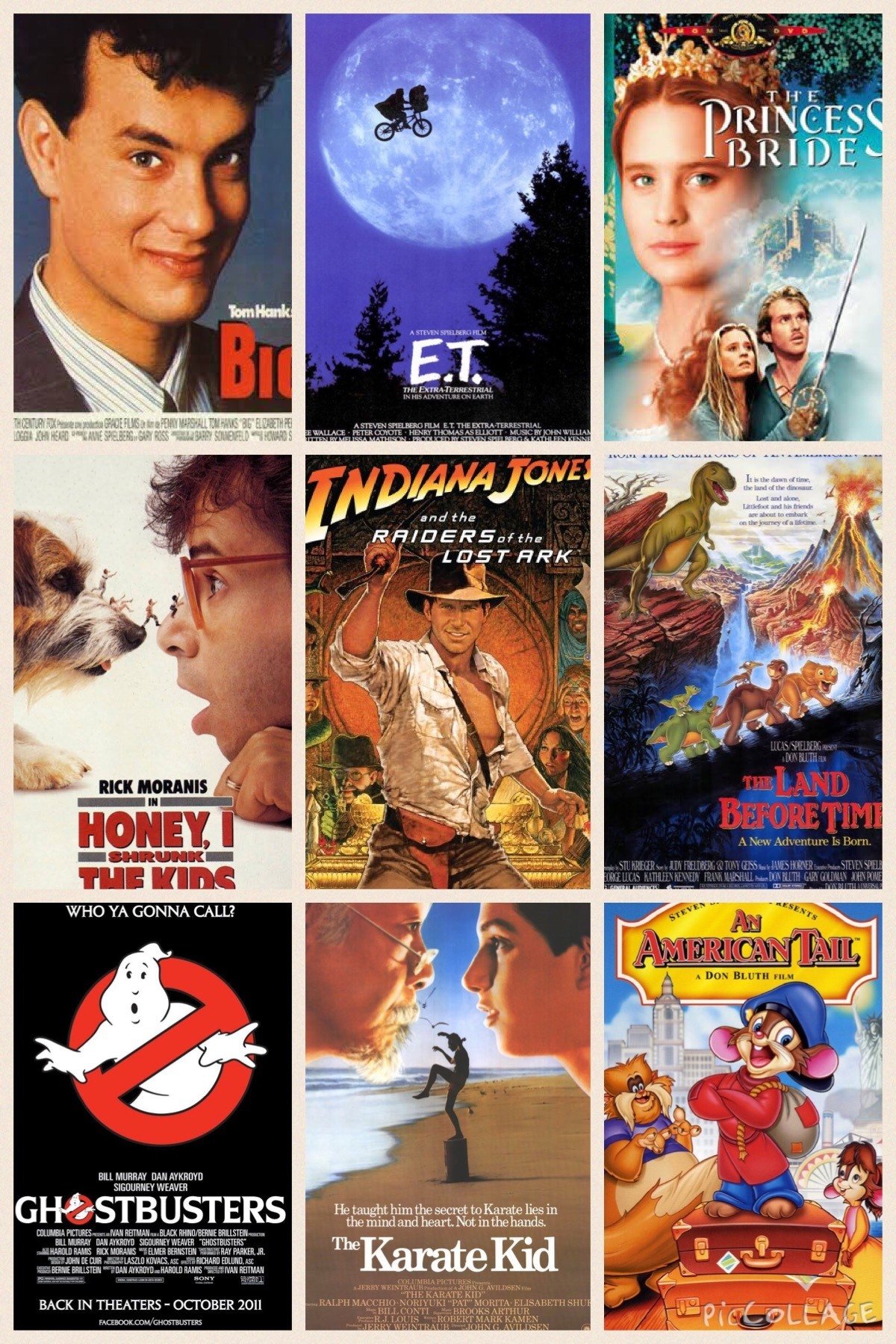 Below we’ve picked 10 film characters that we definitely looked up to, but we know that you also had your own movie role models when you were a kid, so make sure that you let us know who they were by posting a comment!

Who wouldn’t want to travel back in time with a mad old scientist in a gorgeous looking DeLorean supercar? Even if it meant that we irretrievably changed the course of history or wiped out our own existence by mistake, there’s no way you’d be able to stop us preparing to reach the time-travel perfect speed of 88 mph whilst also exclaiming “Great Scott!” 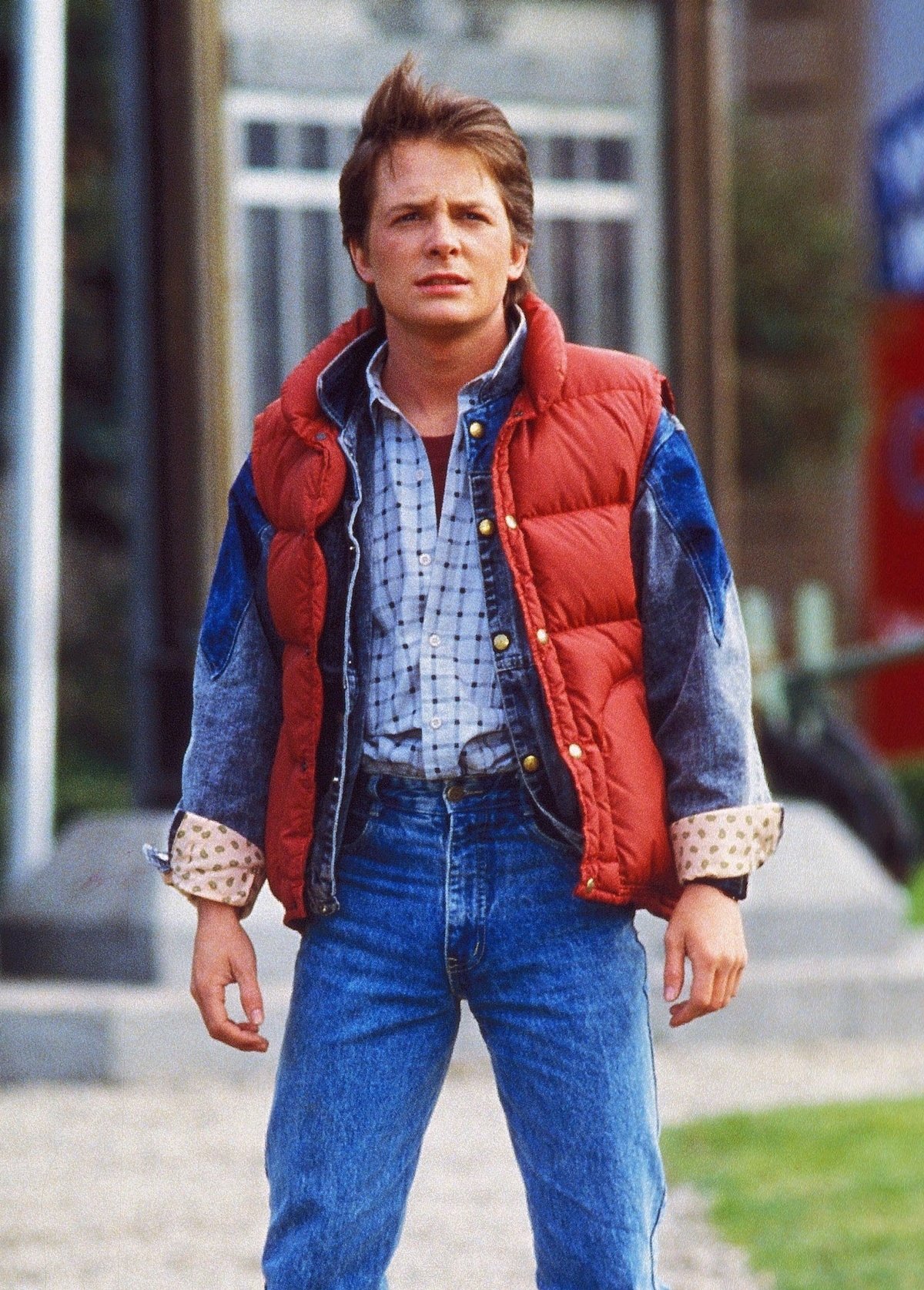 The most badass women in the whole galaxy was the only one who stepped up when the fearsome Xenomorphs threatened to wipe out humanity. And the slimy Alien killing machines will think twice before they get in between Ripley and her surrogate daughter again, after she called their queen a “bitch” and flushed her out into the emptiness of space where no-one could hear her screaming. 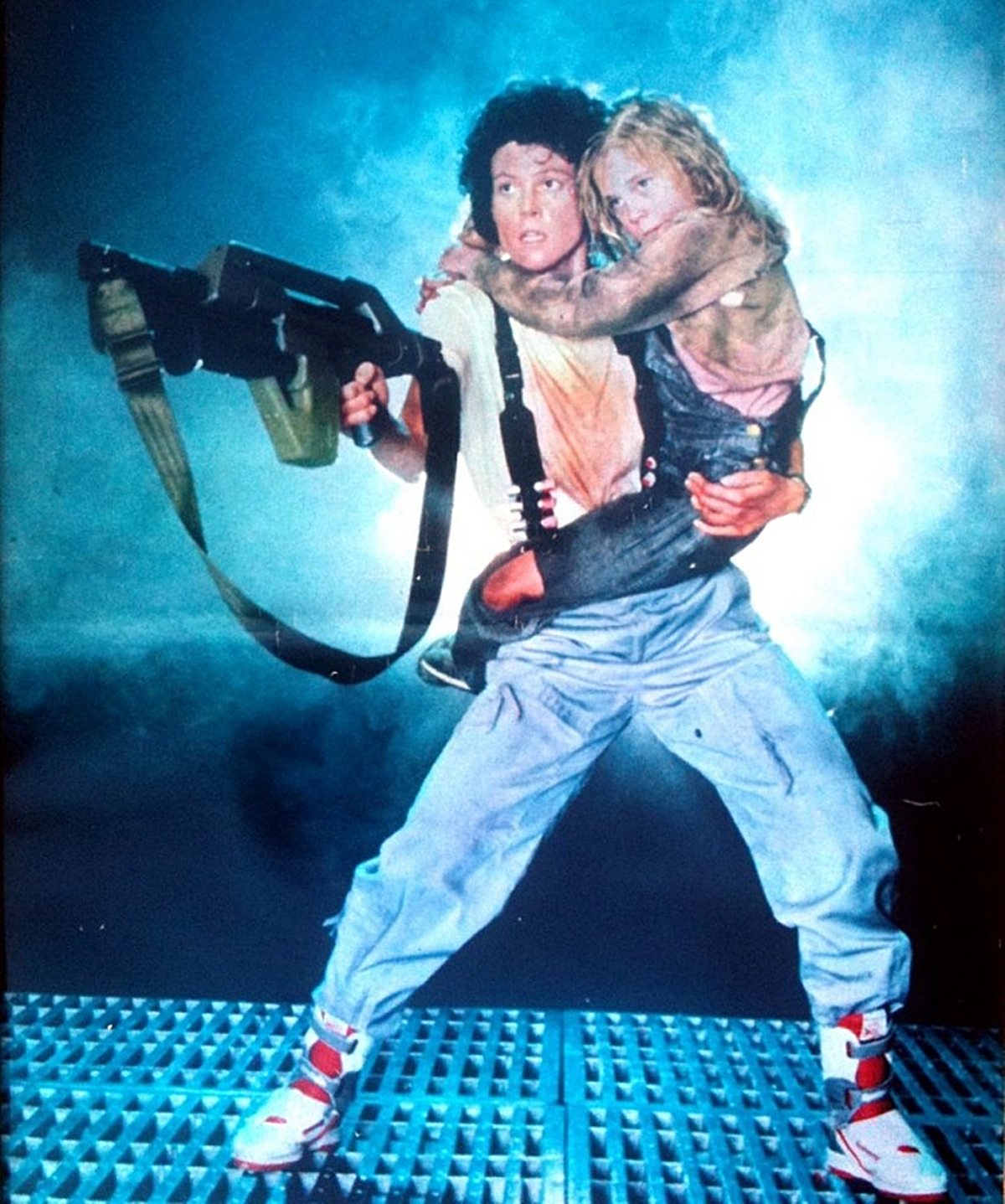 Ok, so the film was perhaps rather silly, but there was still something incredibly exciting about the exploits of the ‘saviour of the universe’. He got the girl, he defeated Ming the Merciless, and perhaps most importantly, he got to fight alongside Brian Blessed bellowing “GORDON’S ALIVE!” 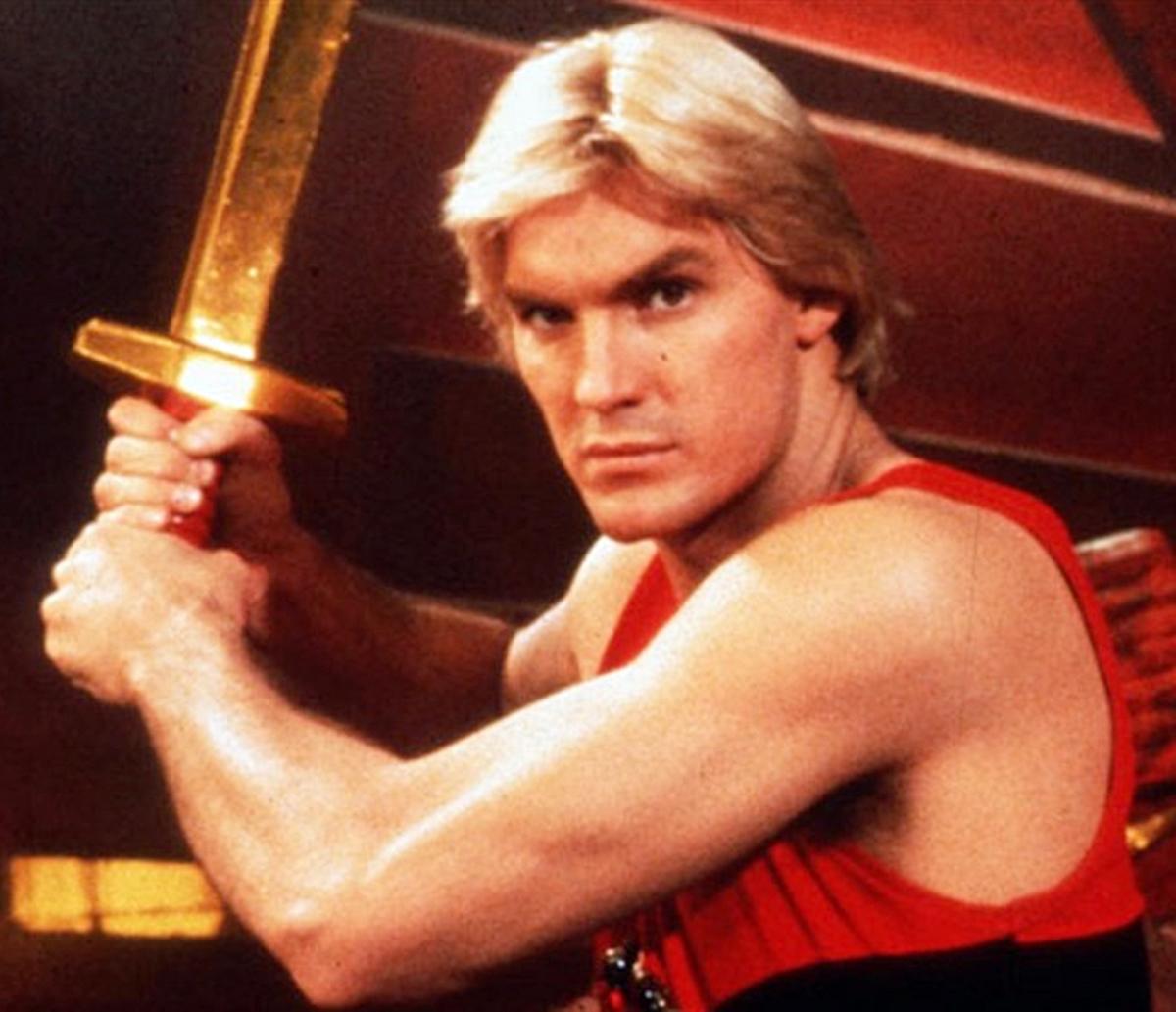 If it simply meant that we got to wear the hat and crack the whip, then we would have loved to have spent a day in the boots of the famous archeologist. However, there was also the adventure and the danger to consider, so to be honest you could still sign us up right now! 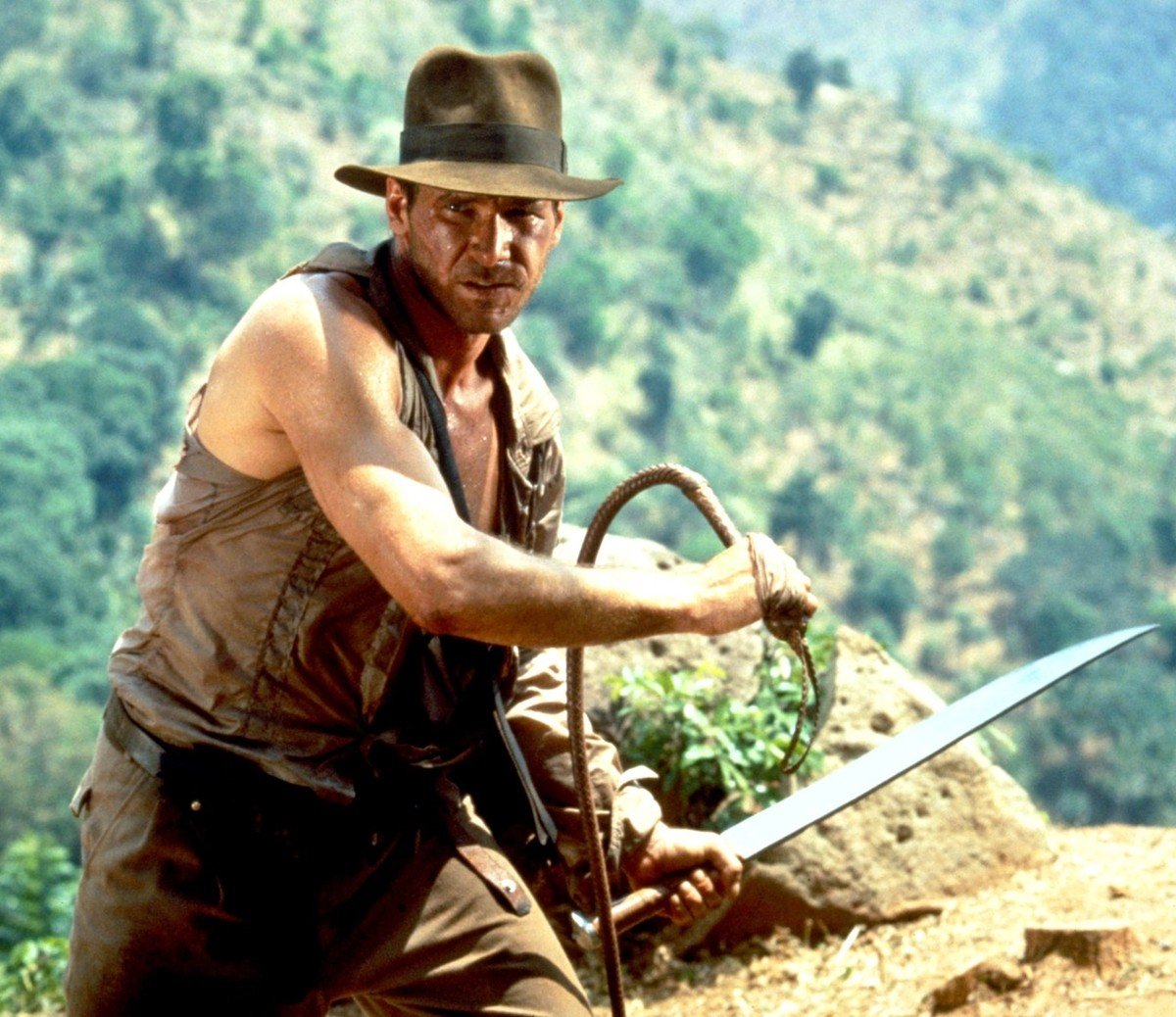 As children it wasn’t necessarily the dirtiness of the dancing that made us want to be Baby, but we did love the story that saw the shy country girl end up dancing with the talented Johnny. As we grew up we got to appreciate other aspects of the hunky Patrick Swayze, but us kids we mainly loved the music and the moves! 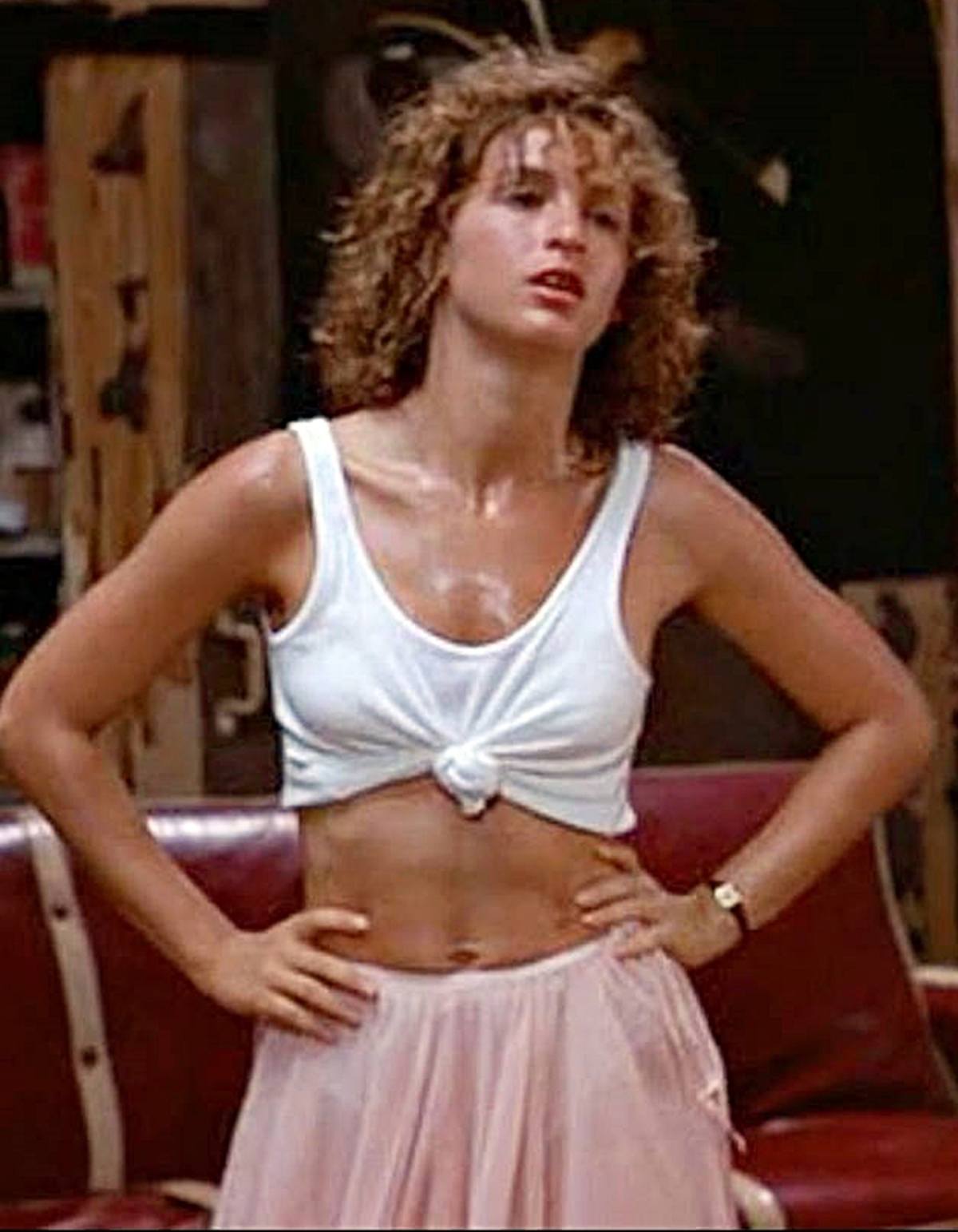 What better way to escape the monotony of life than to be chaperoned by a robot from the future who’s concerned that you’re essential to the future fate of the human race? Not only do you get to take a road trip and battle some baddies, but you also get to teach the Terminator some cool lingo. “Hasta la vista, baby!” 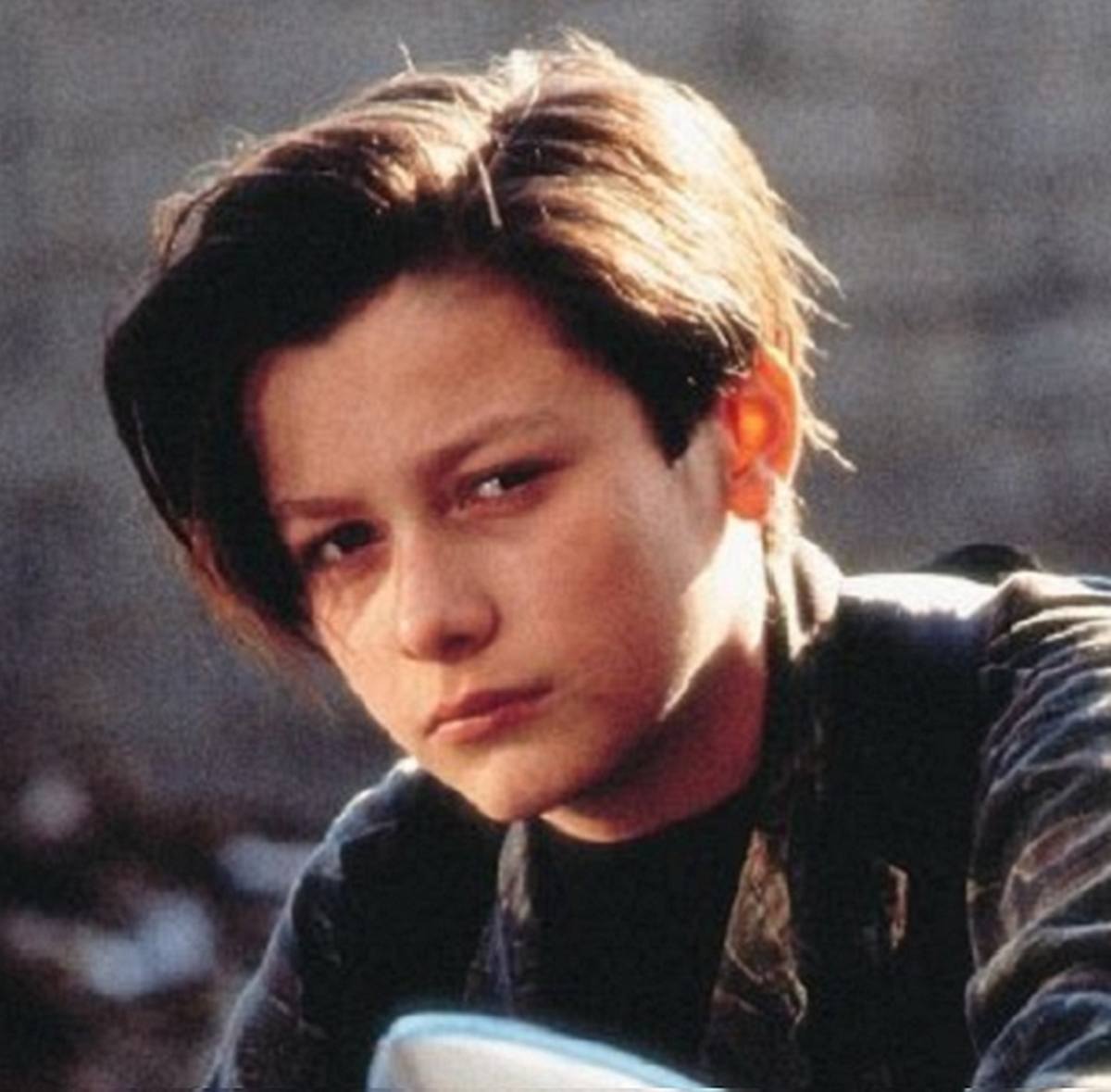 We may have travelled to Cornwall in our parents car, and some of us even got to fly on a plane, but there were times as kids when we simply felt the need, the need for speed. And who better than Maverick to show us how to fly one of those supersonic fighter jets, even if he couldn’t even save his best buddy. 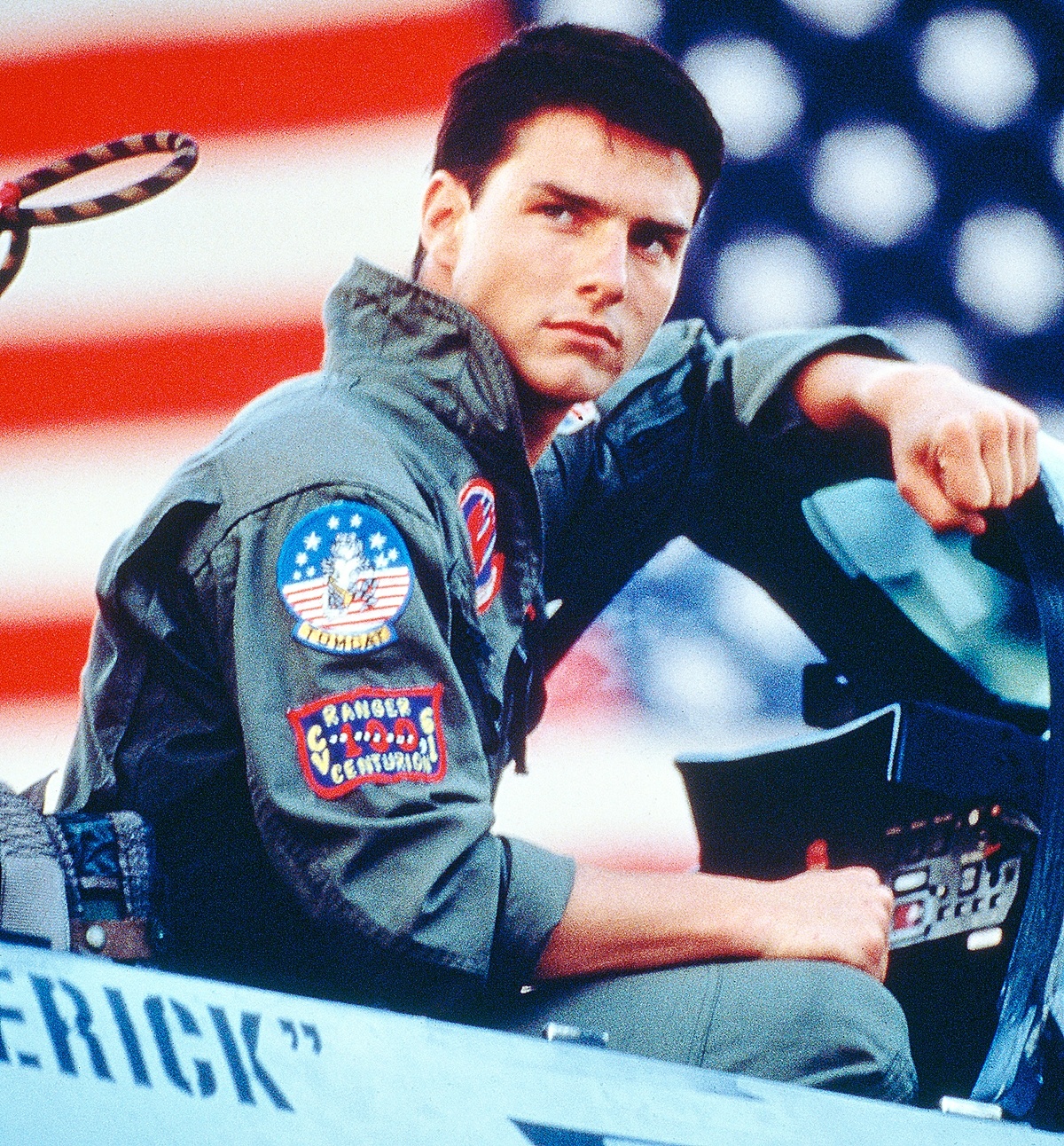 If this was a top ten list of movie characters we all wanted to be when we were children, then surely young Skywalker and his exploits in a galaxy far, far away would be light years ahead in the number one spot. He got the girl (even though she was his sister), defeated the evil Empire almost single handedly, and got to wield both spaceships and his legendary blue (then green) lightsaber. 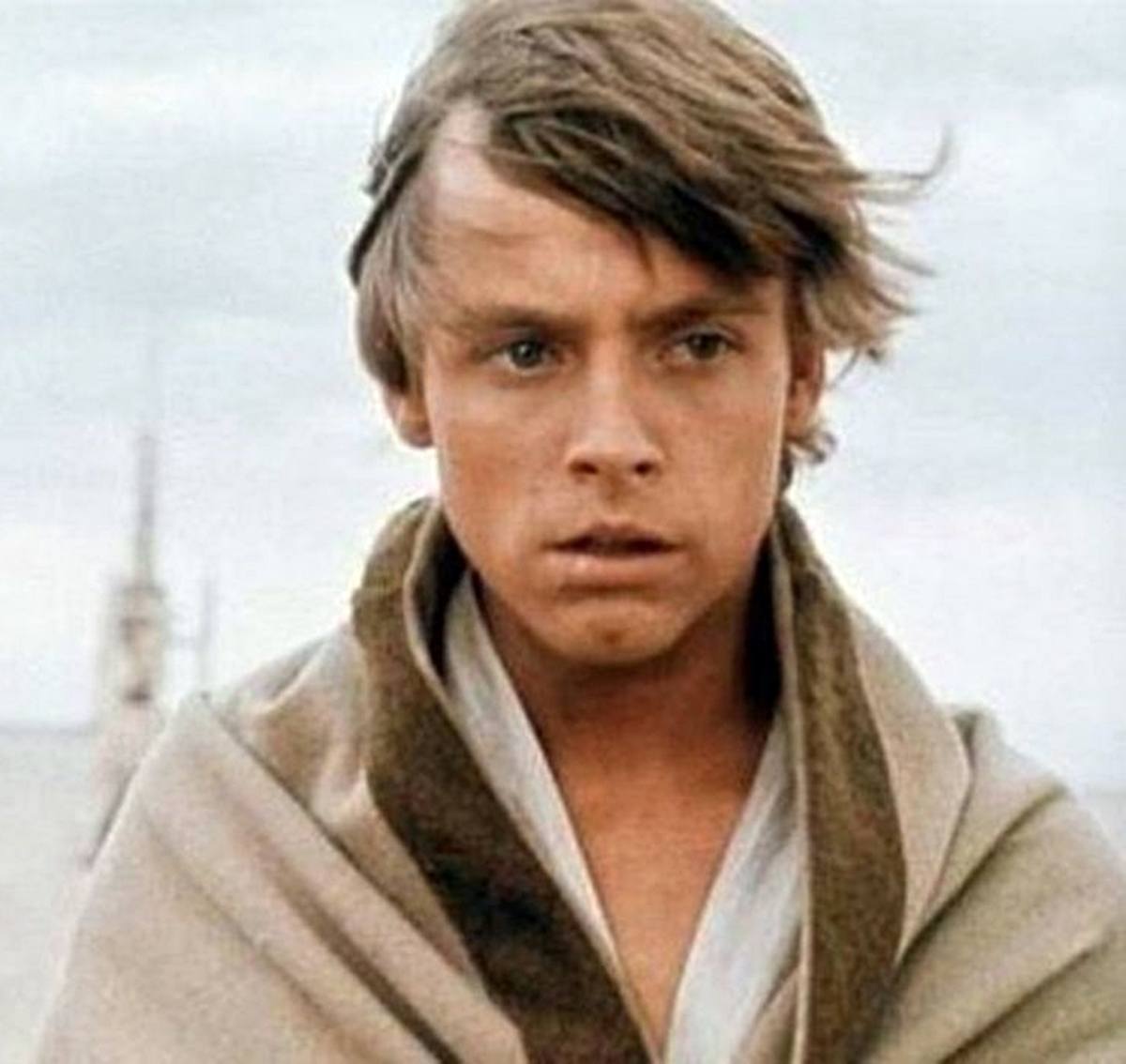 Ok, so we may not have wished we were a prostitute, but Vivian’s journey in Pretty Woman was basically a fairy tale, as she got ‘rescued’ by the handsome prince (businessman), who took here to magical castles (hotels) where she was weighted on hand and foot. 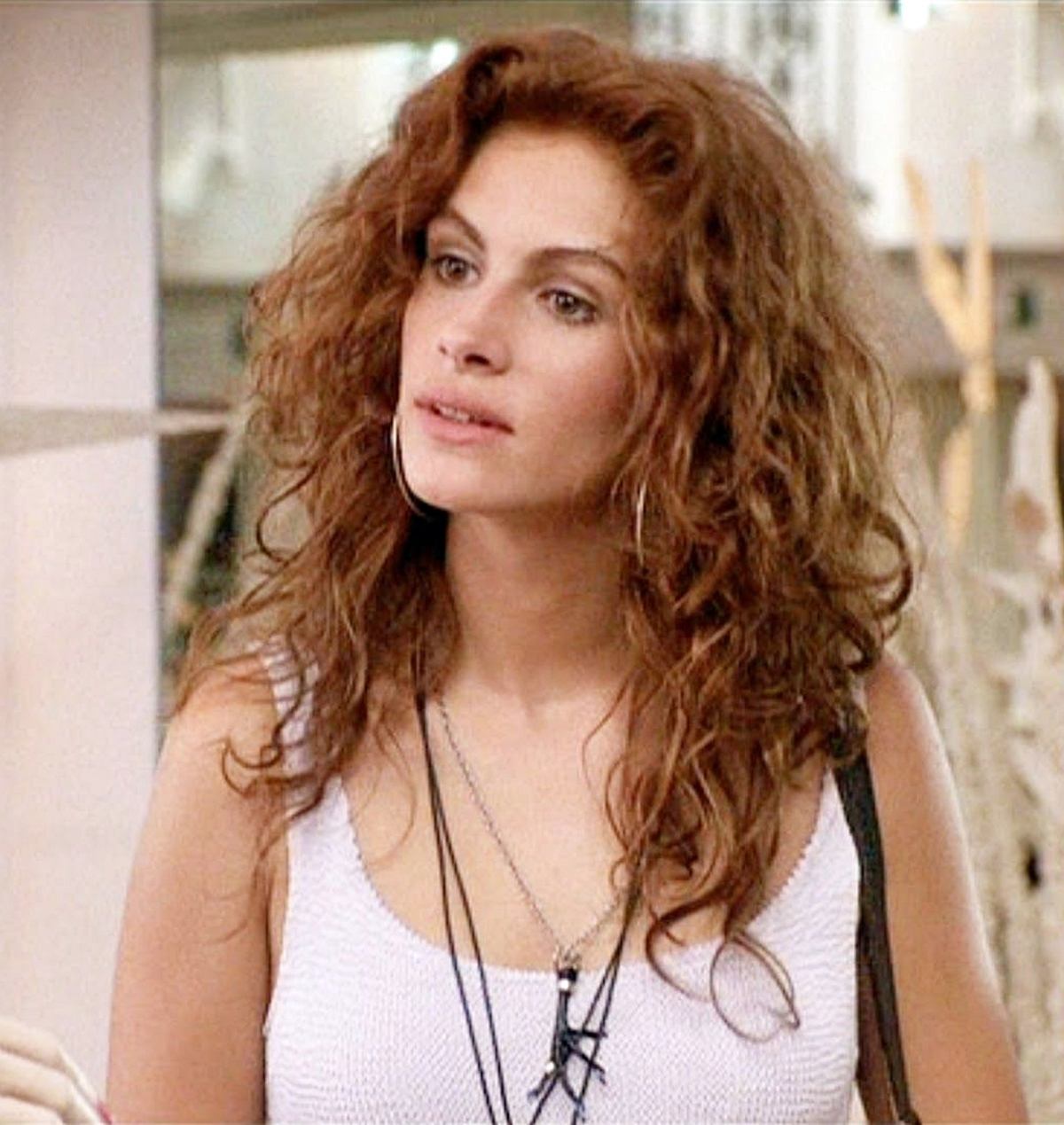 There have been many incarnations of Superman over the years, but it was Christopher Reeve’s version that we loved the most. Reeve seemed to be a genuine role model both in real life and when playing the role that defined him, displaying a humbleness that you couldn’t fake and a strength of character that clearly came from within. 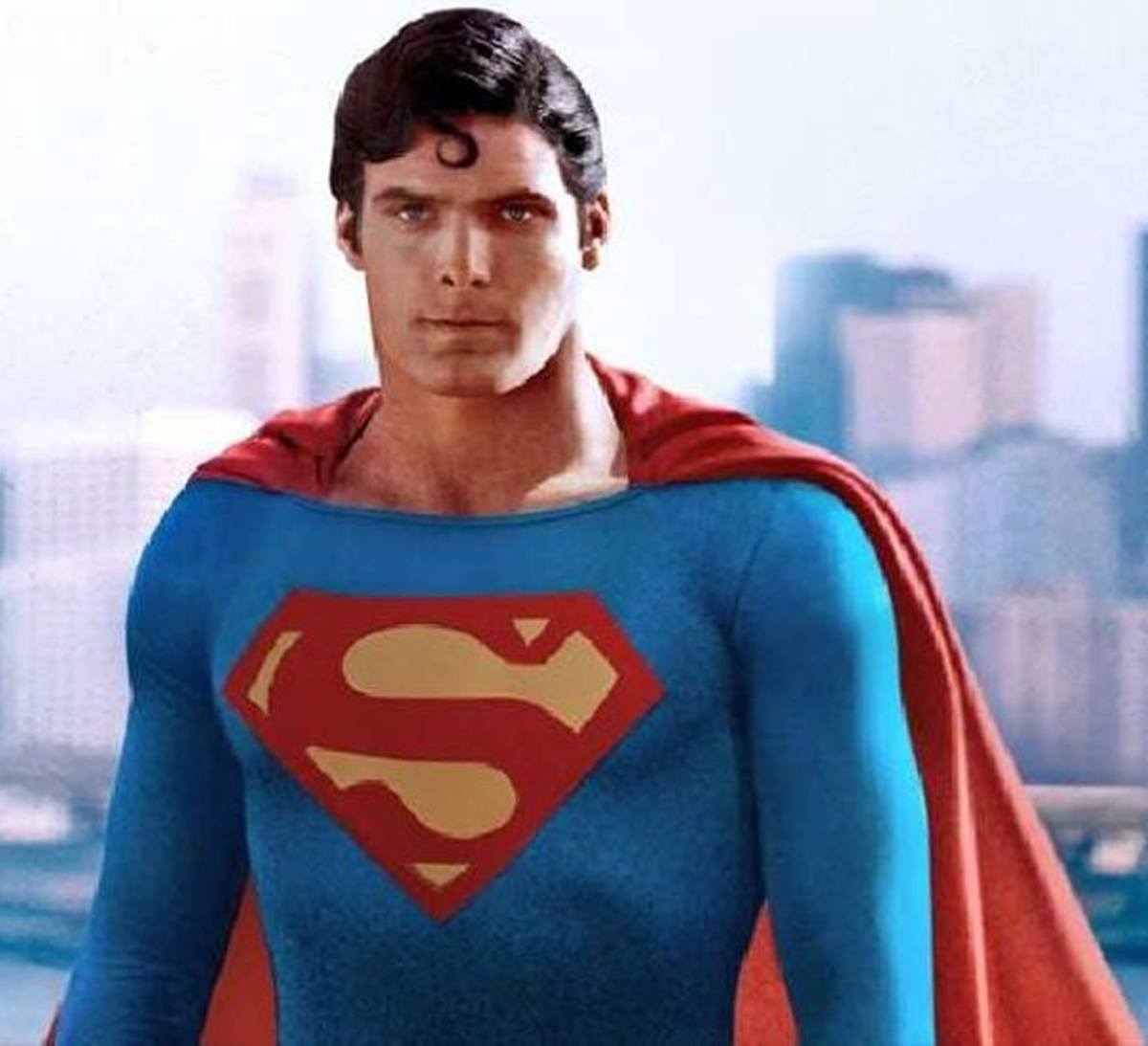