Back in the 80s, it seemed like every girl owned at least one My Little Pony toys. The franchise was originally released in 1981 and has since become a massive staple for every girl’s toy collection. The ponies feature colorful bodies, manes and a unique symbol on one or both sides of their flanks. Such symbols are referred to in the two most recent incarnations as “cutie marks.” My Little Pony has been revamped several times with new and more modern looks to appeal to a new market. 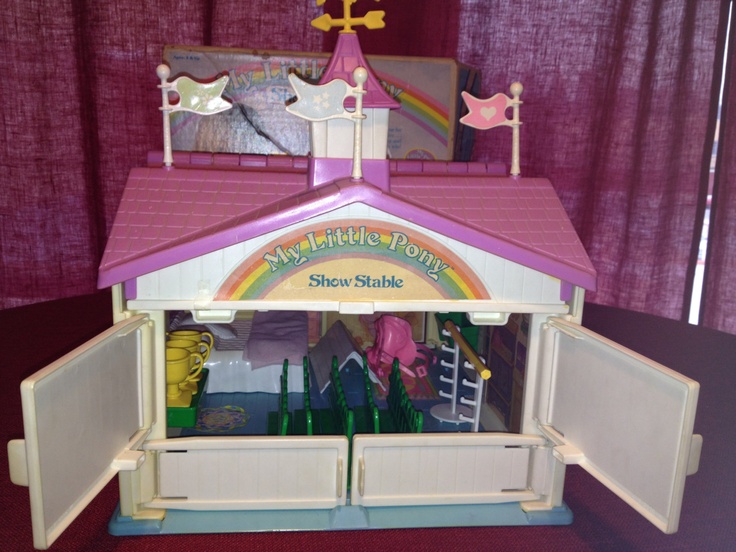 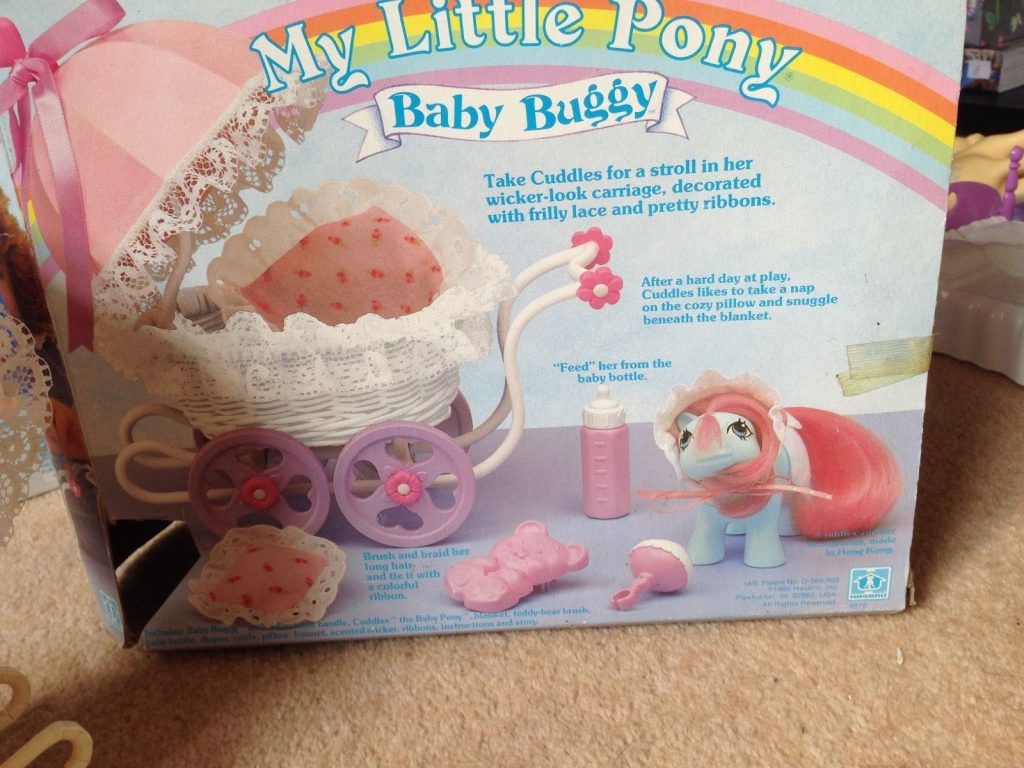 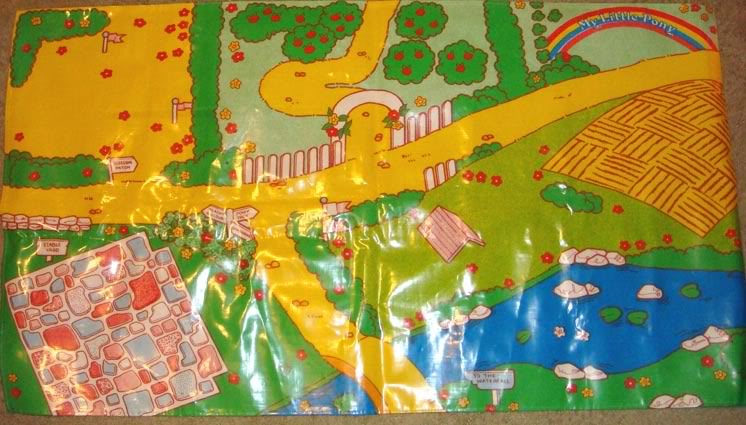 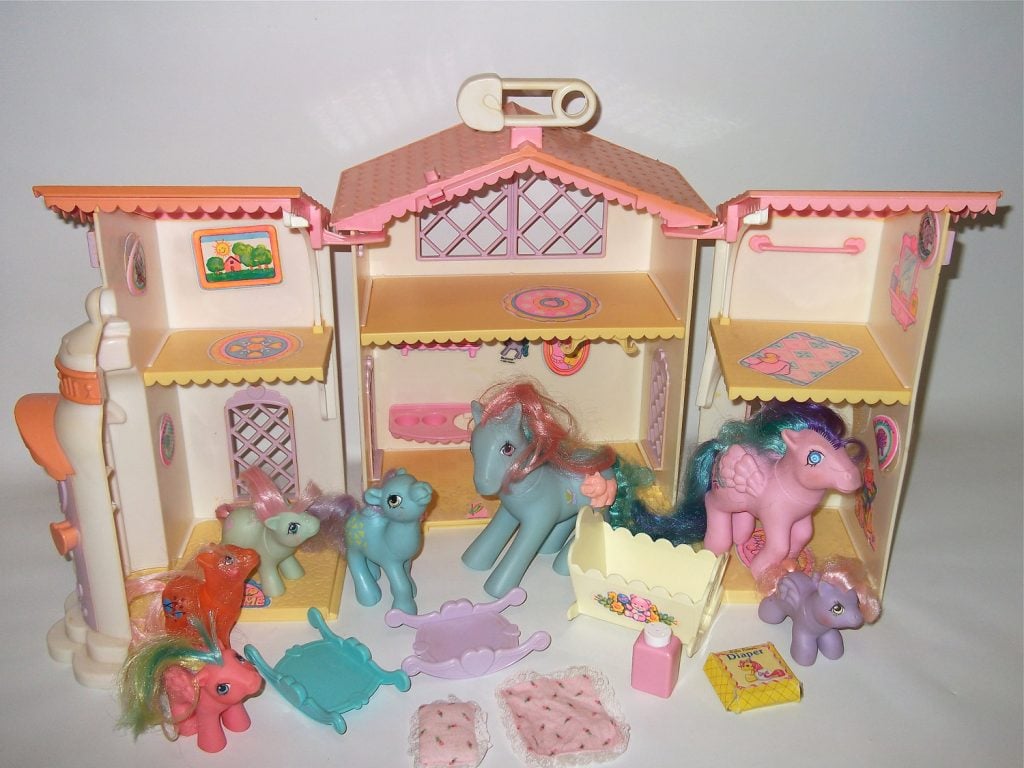 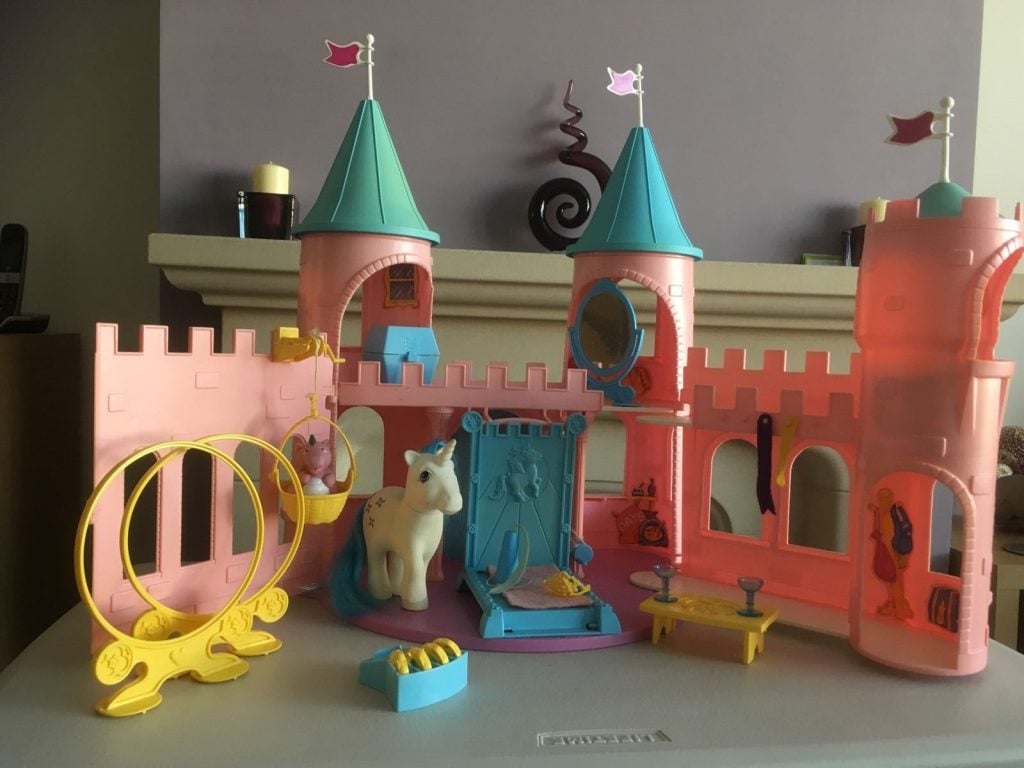 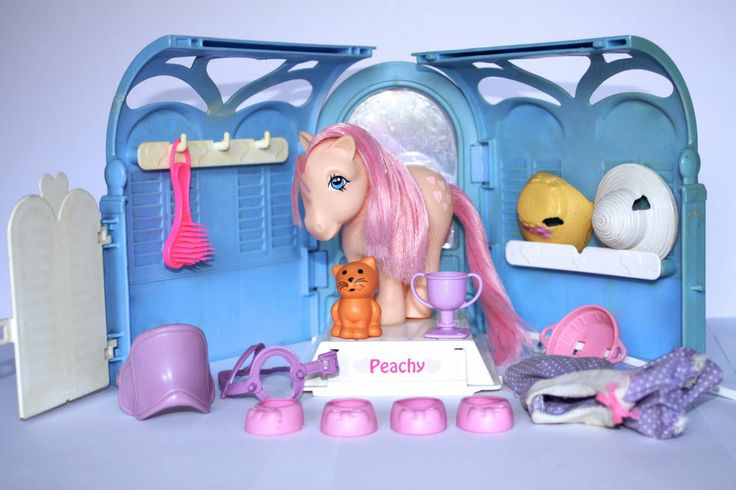 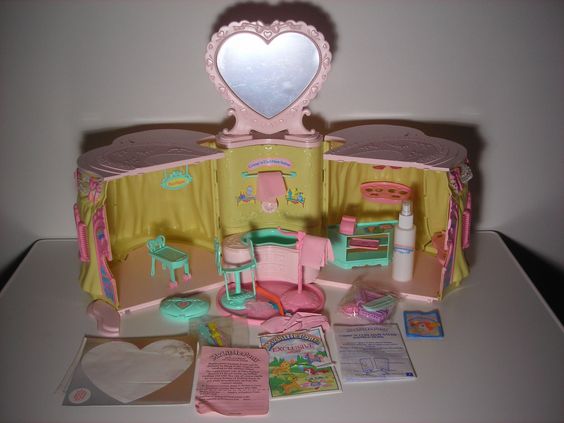 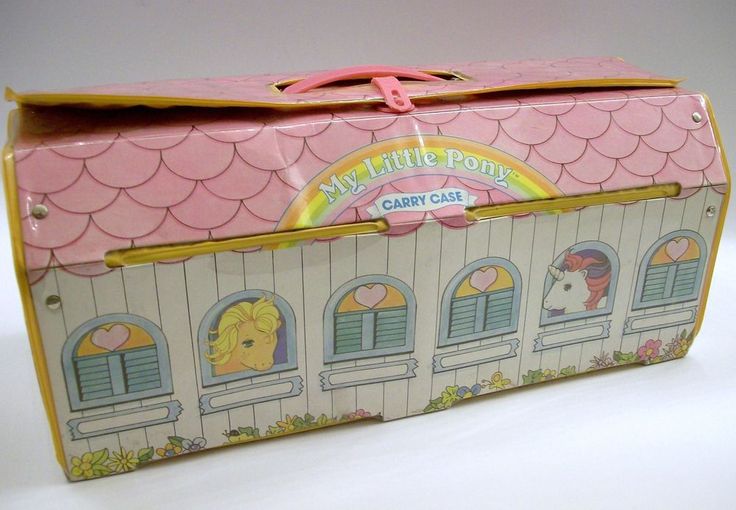 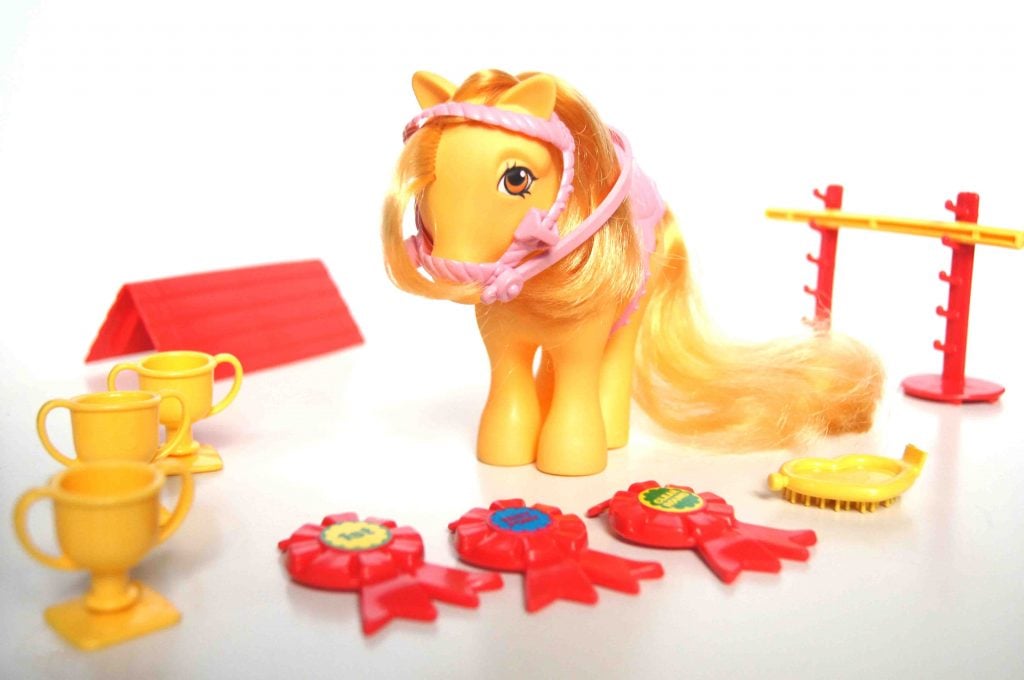 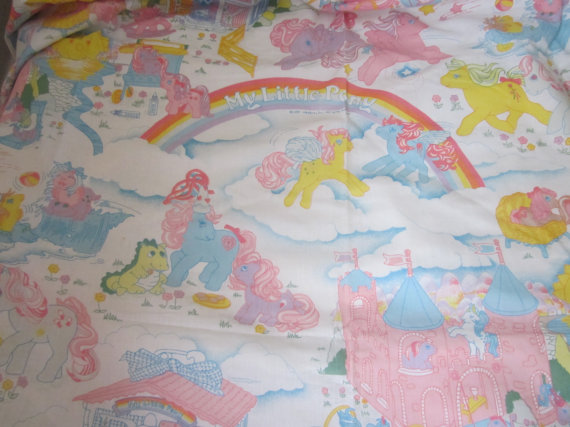