10 Legendary TV Moments From Our Childhood

Our childhoods were full of brilliant TV shows, and within those shows were some classic moments that we still remember to this day. Below we’ve picked 10 of our favourite TV moments from way back when we were kids, but we know you’ll definitely have your own. 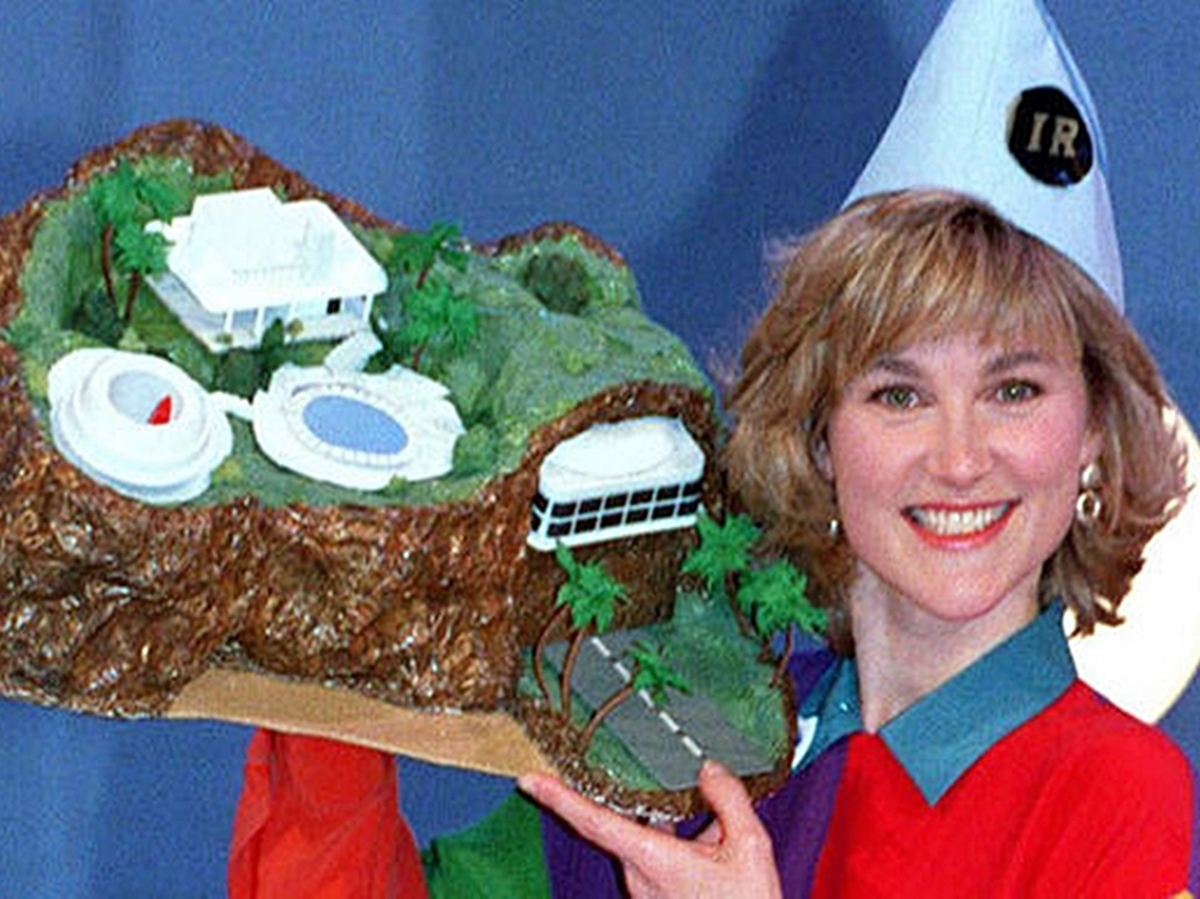 You’ll all remember the ‘ones they made earlier’ on Blue Peter, and surely Anthea Turner’s brilliant recreation of Tracy Island from Thunderbirds in 1993 is the one that will go down in history as being the very best.

It remains the show’s most popular ‘one they made earlier’ by far, with more than 100,000 viewers requesting a fact sheet, and believe it or not Anthea still owns the actual Tracey Island she made on the show! 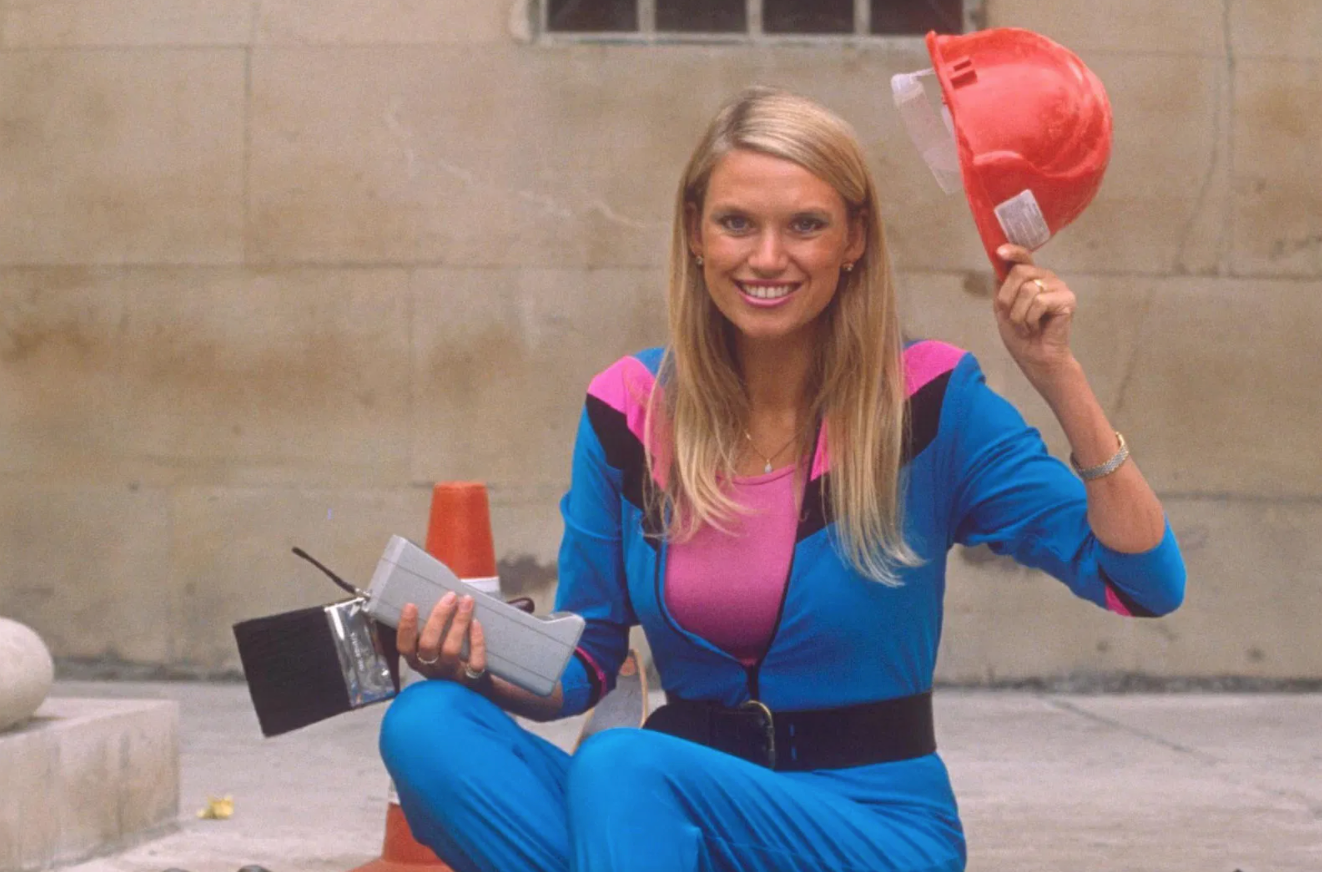 Anneka Rice wasn’t afraid of having a laugh, occasionally at her own expense. The best example of this is in the following clip when she tries to order some P.L.Y. Wood from a builder’s merchants. 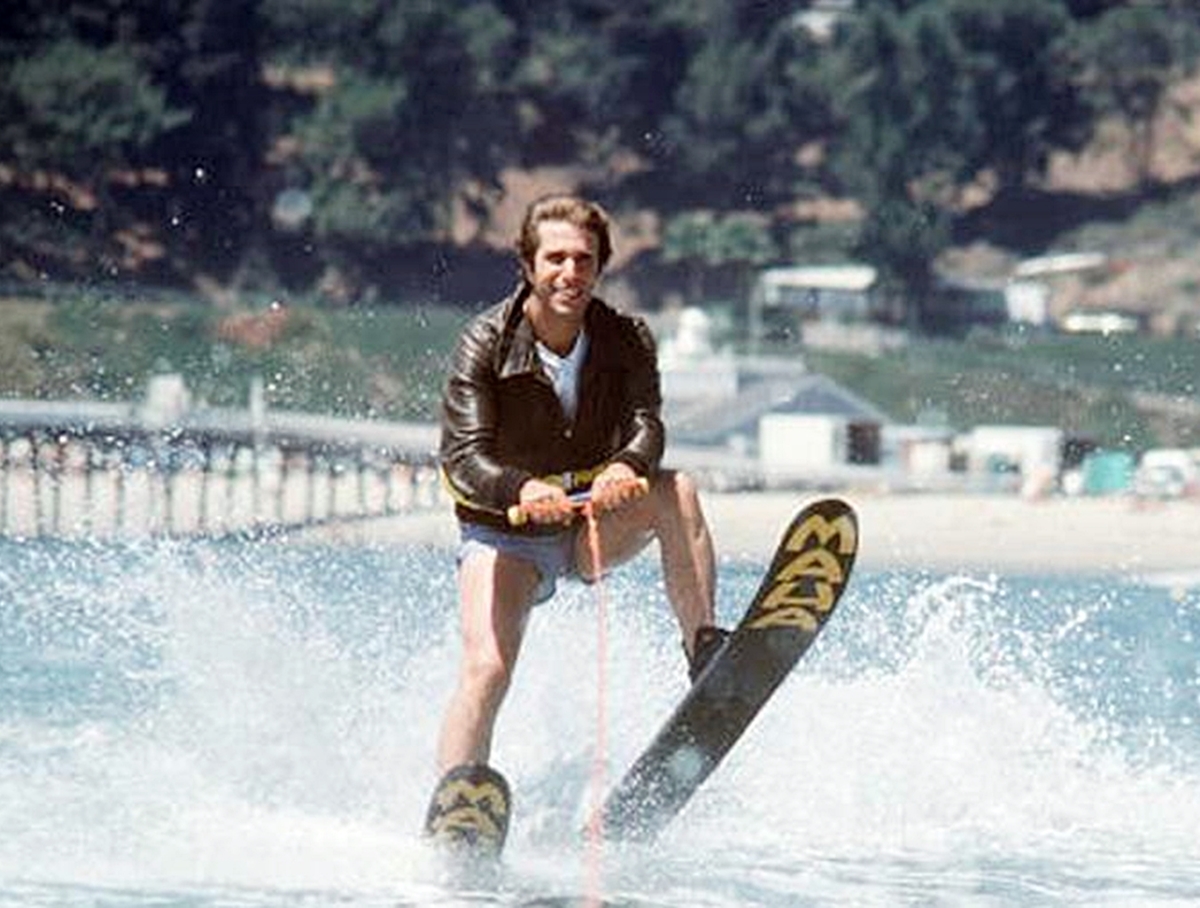 Have you heard of the phrase ‘Jumping The Shark’? It is defined as “a point in a TV show or film when far-fetched events are included merely for the sake of novelty, indicative of a decline in quality.”

The phrase came from a scene in an episode of Happy Days when Fonzie jumps over a shark while on water skis. The scene was deemed to be a blatant ploy to increase ratings, and it has gone down in entertainment history!

7. Will Makes Us Cry (The Fresh Prince Of Bel Air) 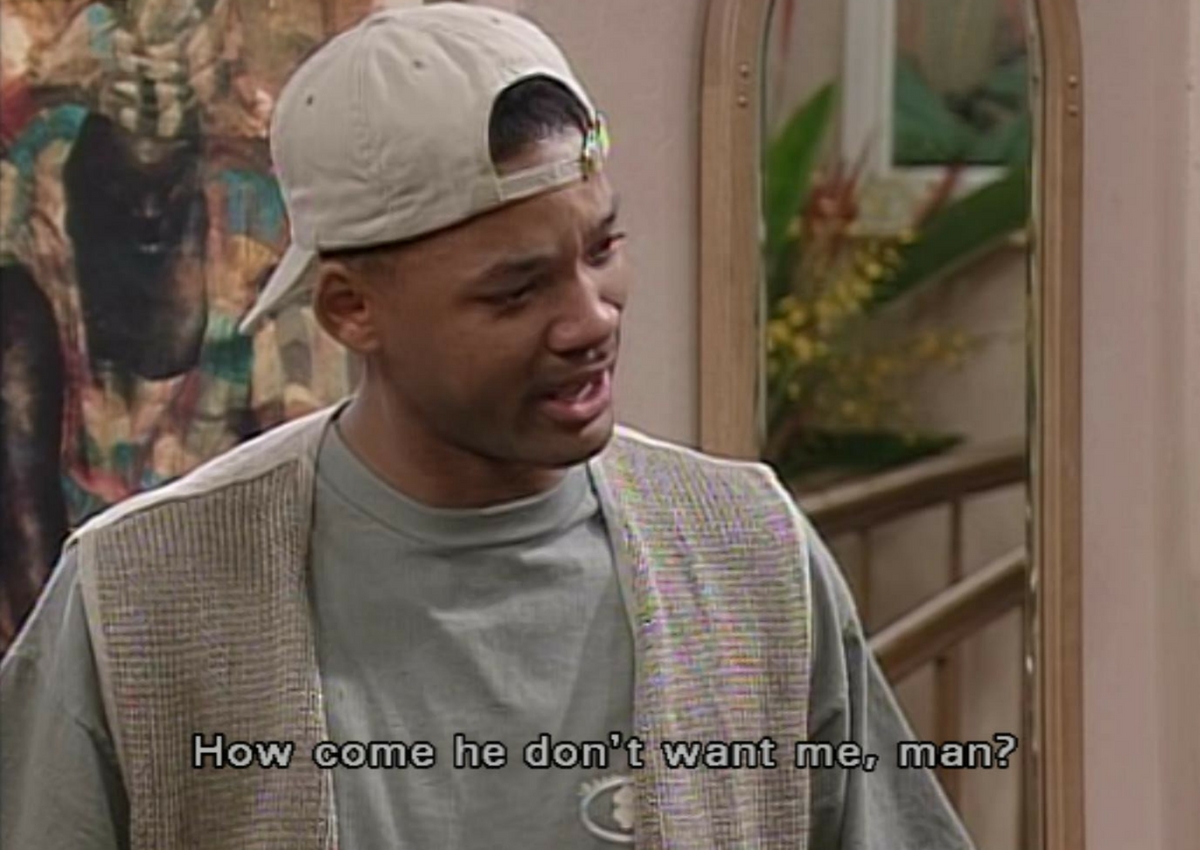 In the episode of The Fresh Prince Of Bel Air called ‘Papa’s Got a Brand New Excuse’, Will’s father (Lou) suddenly returns after 14 years to spend some time with his son. Uncle Phil is understandably extremely suspicious of this, but Will himself is just excited to see his dad again. 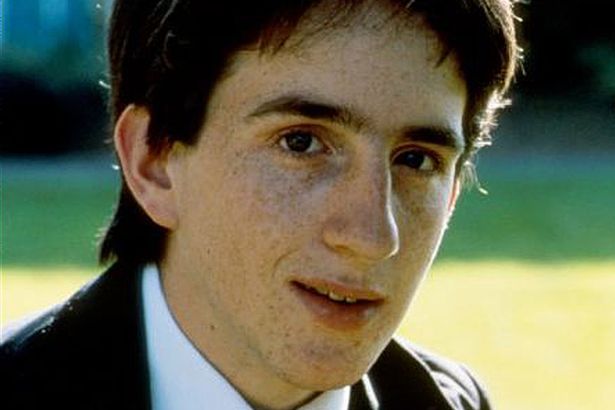 Grange Hill wasn’t afraid to feature some rather traumatic deaths bearing in mind it was of course a show aimed at young people. Examples include Antoni Karamanopolis falling off the roof of a car park during a game of dare and Jeremy Irvine drowning, but it was Danny Kendall dying of an unnamed neurological disorder that has stuck with us over the years.

5. Charles Cheats His Way To A Million (Who Wants To Be A Millionaire) 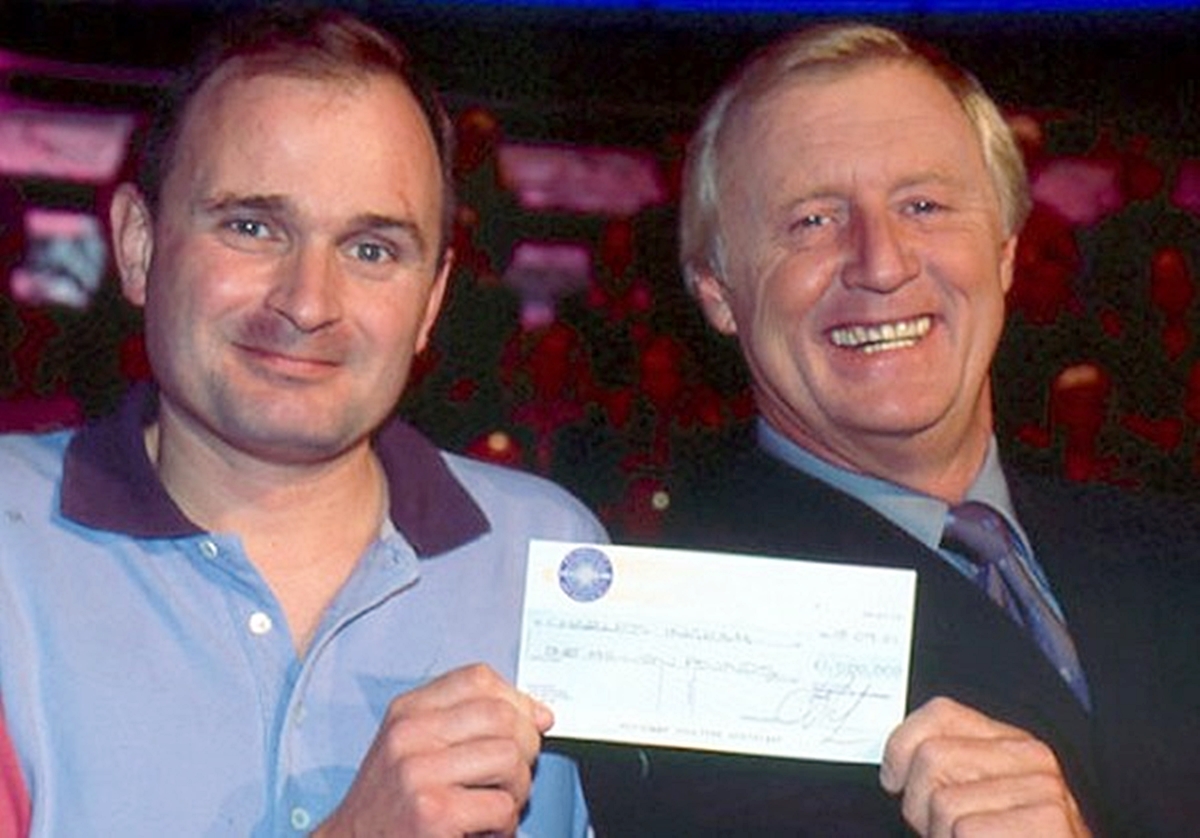 After winning the million-pound jackpot in Who Wants To Be A Millionaire in 2001, It was discovered that Charles Ingram had actually cheated by using someone in the audience to help him out by coughing when the correct answer was read out by Chris Tarrant.

He lost his winnings, was convicted of his deception and had to resign from the army. 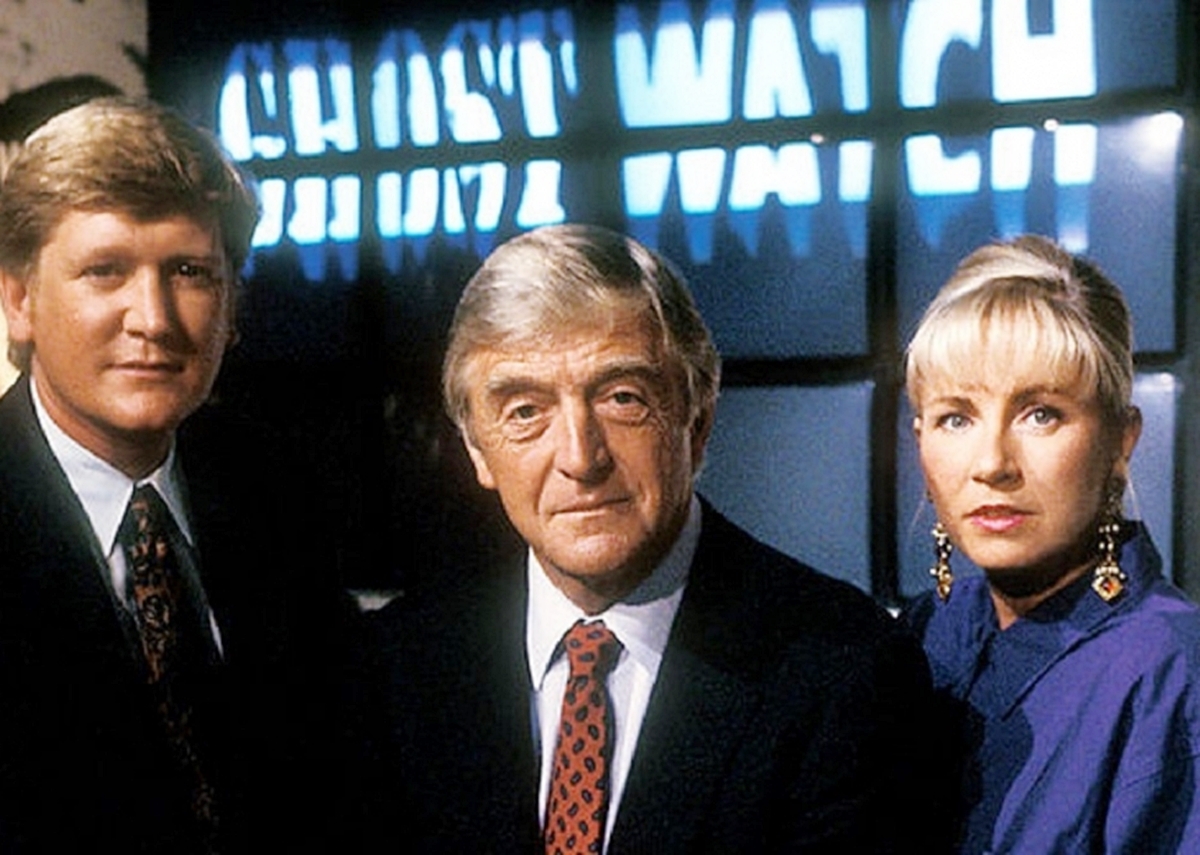 If you watched Ghostwatch in 1992 then it’s highly likely that you’ll still occasionally get nightmares about it. Ghostwatch featured Sarah Greene, Mike Smith and Michael Parkinson hosting a ‘live’ ghost hunt at a house in North West London.

The truth was that it was actually a spoof, but many people believed it to be real and it caused thousands of people to lodge complaints. 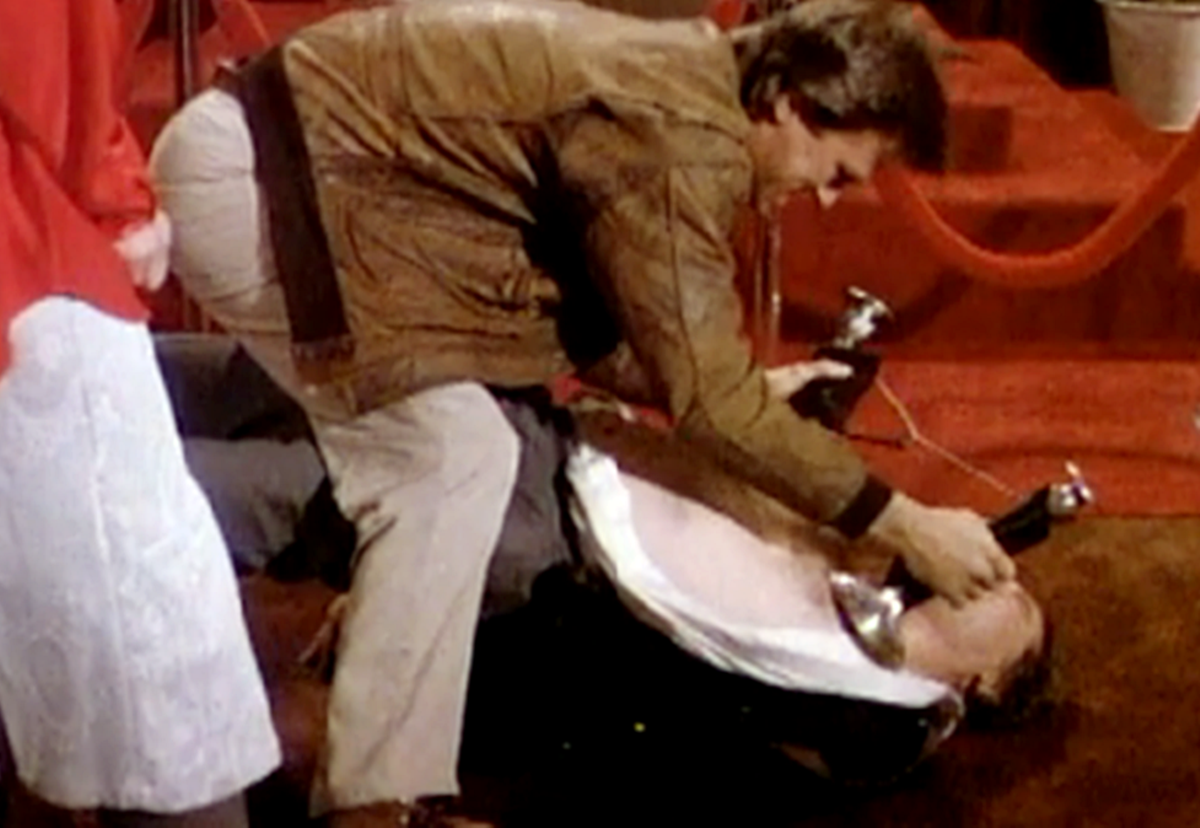 If you remember MacGyver then you’ll know that the main pull of the show was the way he would make amazing things out of ordinary day-to-day objects, utilizing whatever he could find around him.

Whilst most of the creations were extremely far-fetched (including a hot air balloon, zip line, hang glider, and an actual bomb), our favourite was when he somehow concocted a working defibrillator using a rubber mat, candlesticks and a microphone cable. What a legend… 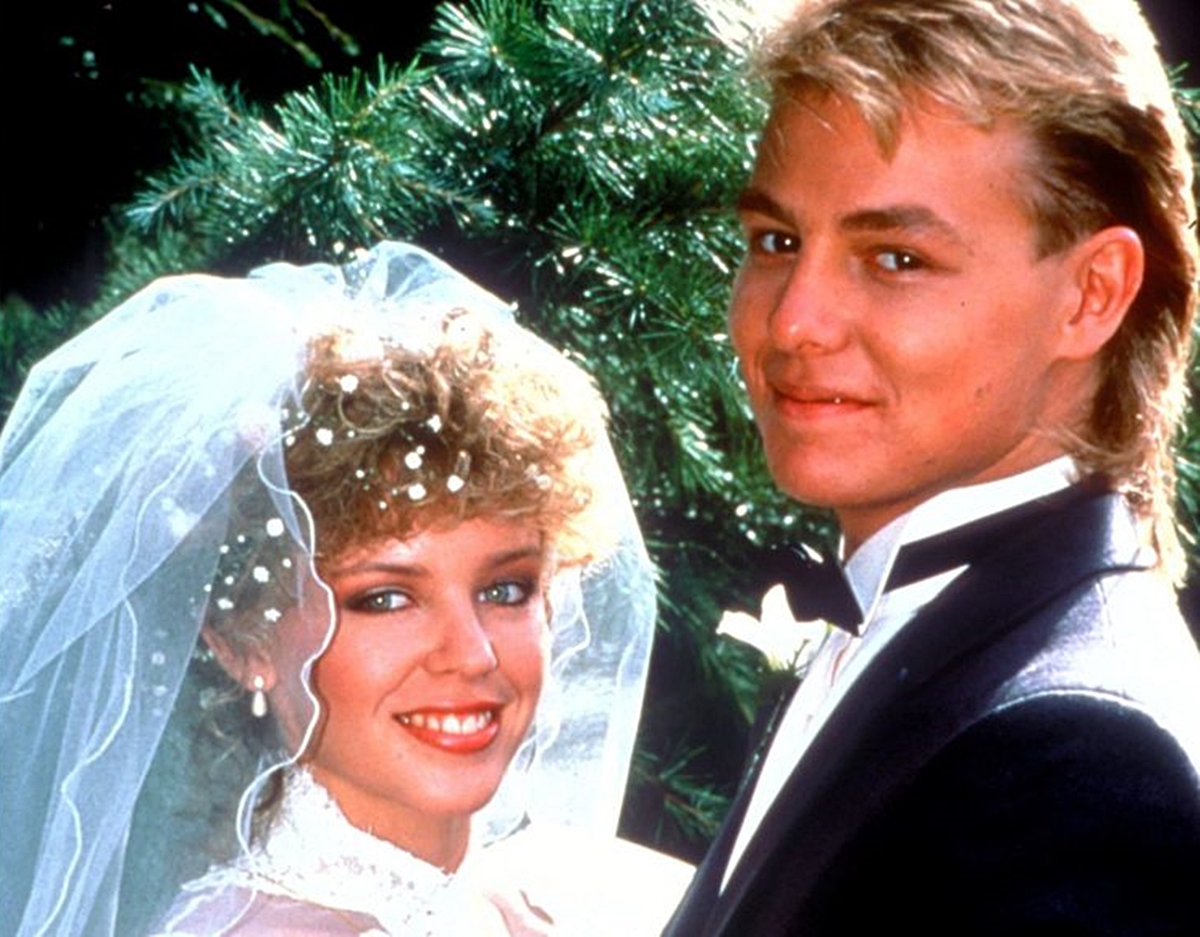 Neighbours definitely wasn’t short of classic moments, as we could also have picked the death of Daphne, Bouncer’s dream, Kerry Mangel getting shot whilst protecting ducks or Harold Bishop getting swept away among many others. But none can forget the classic tear jerking moment when Scott and Charlene tied the knot.

Who can forget the bride entering the church to the sound of ‘Suddenly’ by ‘Angry Anderson’? Unbelievably the episode was watched by a whopping 20 million viewers in the UK alone.

1. Nirvana Stick It To The Man (Top Of The Pops) 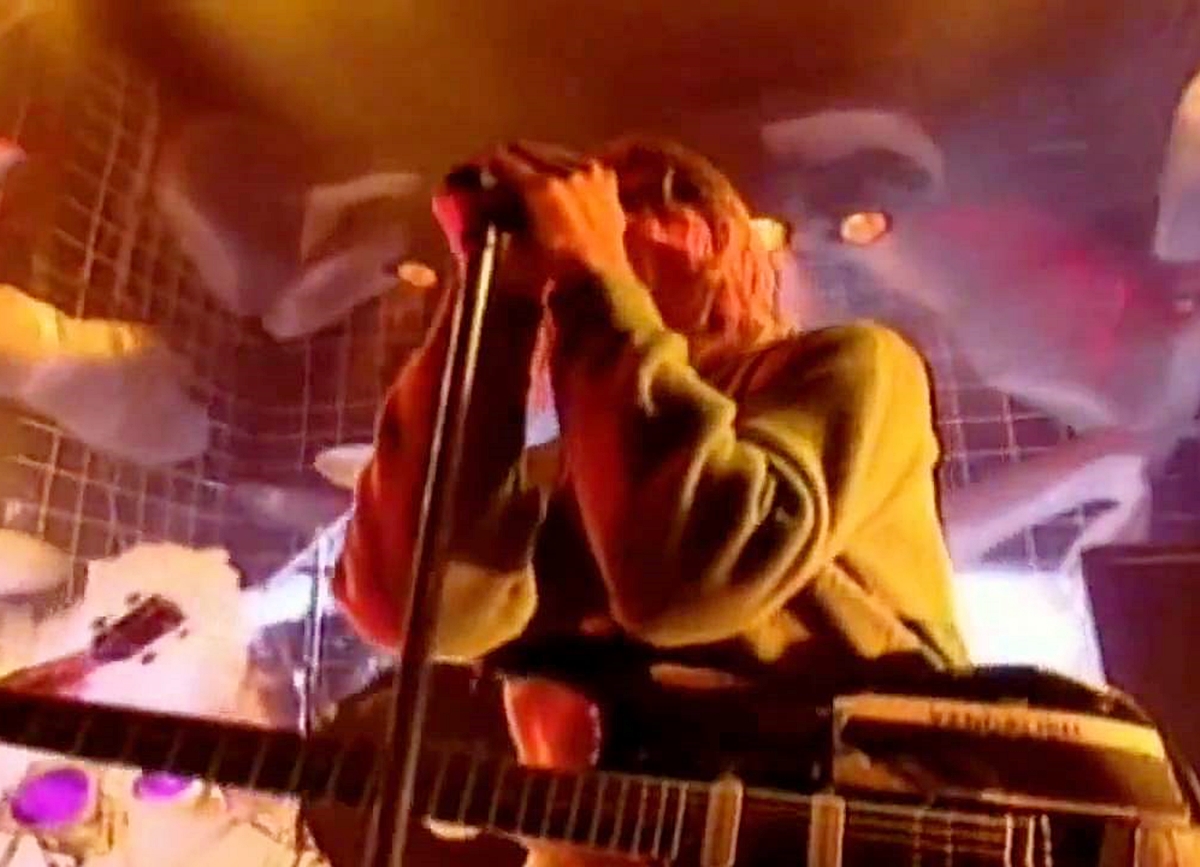 In a quite brilliant Top of the Pops moment, legendary grunge band Nirvana mock the fact they’re probably being forced to play on the show by playing their instruments in a ridiculous manner, by Kurt singing the song in a weird low voice, and also by allowing a stage invasion by a load of teenagers. It really does have to be seen to be believed…