10 Incredible Facts About The Jeffersons

A spin-off from the classic show, All in the Family, The Jeffersons became a big hit in its own right and still has a massive fan base to this day. Many people regard it as one of the best shows of its kind in the era, and cite it as being a big inspiration for other shows that followed.

The Jeffersons always left fans wanting more, and in its run garnered many viewers and one was of the most popular shows on at the time. Let’s take a look back at some facts about The Jeffersons that you probably didn’t know…

1. One of its stars took exception to a racial slur and got things changed for the better…

At the start of the show’s run, Tom is often referred to by George simply as “Honky” which is a racial slur for white people. Sherman Helmsley who played Tom asked that the slur be dropped as he felt that friends would not refer to each other in this way. To start with the producers disagreed, but when George began to mumble the word so you could barely understand it, leading to re-takes, they had to take note and dropped the word. 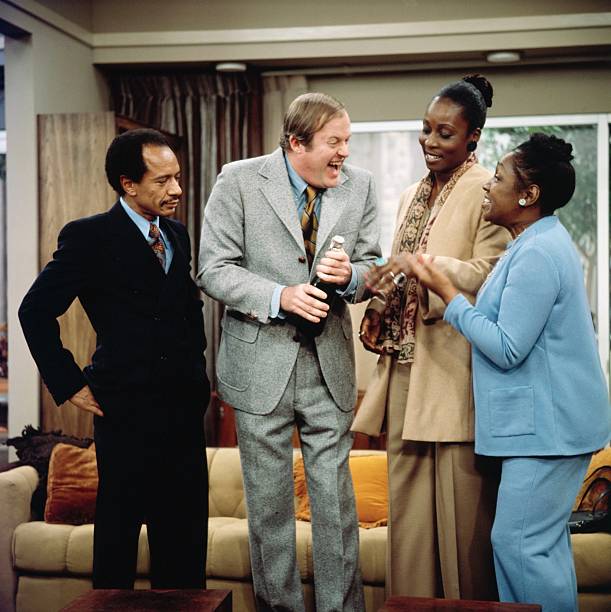 2. The cast were gutted that there was no “end” to the show

CBS didn’t ever write a proper ending to the show, it simply finished, and the cast were gutted that they didn’t get a final goodbye with each other in a series finale. They later got together in a kind of reboot of the show on stage to have that chance.

The Jeffersons was the longest-running show in the genre of Situation Comedy to feature a predominantly African-American cast, and it really broke new ground for equality in the process.

4. Some of the execs tried to get a scene banned!

Some of the senior executives at CBS wanted to try and get a scene edited out in which Tom and Helen Wills have an interracial kiss on screen. Executive producer Fred Silverman, thankfully, managed to successfully lobby to keep it in the show.

5. Mother was written out when her actress passed away

During the 1977-1978 season of The Jeffersons, Zara Cully sadly passed away and so the producers decided, out of respect to the actress, to have the character of Mother Jefferson written out as having passed away, too so that the character was not simply missing.

6. The Jeffersons had more episodes than the show it was based on

The Jeffersons was the only show based on characters from All in the Family to have more seasons and episodes than its fore bearer. It was also the longest-running All in the Family spin-off in terms of length of time it was shown for, it was certainly a success in its own right!

7. Florence wasn’t going to be a regular character

The character of Florence was instantly a big hit with fans. Originally Marla Gibbs’ character was only meant to be an occasionally returning character, but when producers saw how popular she was, Florence became a series regular instead. 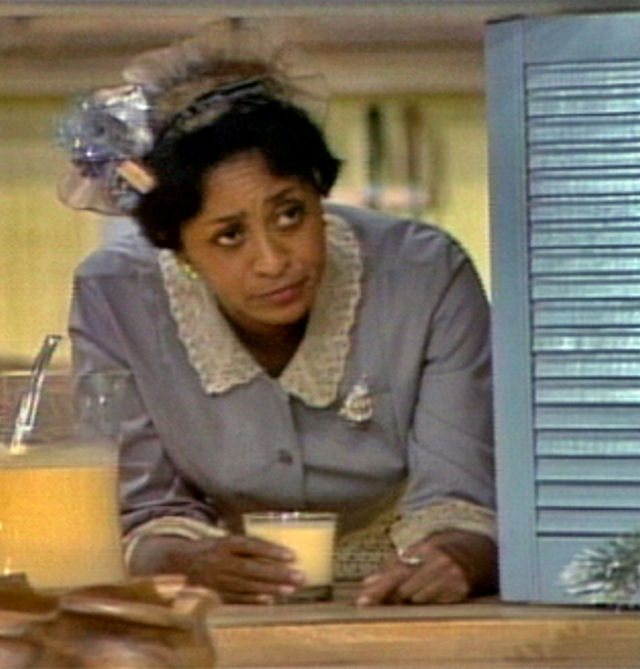 The character of Lionel Jefferson left the show for a while when actor Mike Evans went to work as writer and producer on Good Times. However, when he finished his time on Good Times, he came back to The Jeffersons to reprise his popular character.

9. It was on at many different times

Over the course of its eleven seasons, The Jeffersons was shown in a total of fifteen different time slots in the US! That must have been hard to keep track of, and if season-record boxes had been around back then, even the smartest smart box would have struggled to keep up!

10. Did you notice the always-changing photo?

In every episode, the photograph on the desk by the telephone in The Jeffersons’ changed. It would change to show a different character from the show each time, alternating between Louise, George, Lionel and Mother Jefferson – did you ever notice this when watching the show?

Were you a big fan of The Jeffersons? Are you going to look for the show on DVD or online so that you can watch it again, or even for the first time? Let us know all your thoughts about the show in the comments as always!