Believe it or not, the original (and best) Halloween movie is now over 4 decades old, so it’s definitely about time that we paid tribute to it. Below are 10 horrifying facts about this horror classic which we would encourage you to read, as long as you promise not to lay the blame on us if you start to get nightmares! 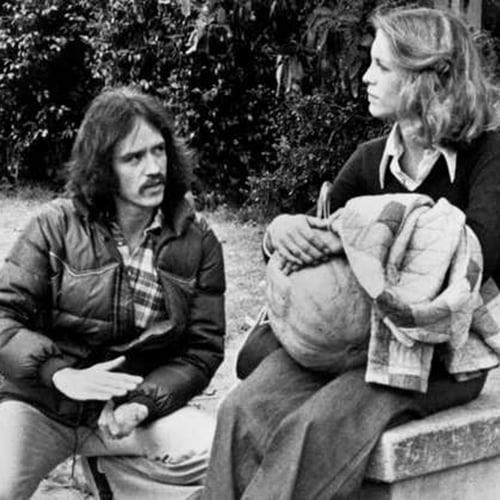 Independent film producer Irwin Yablans asked John Carpenter to direct a film for them about a psychotic killer who stalks babysitters, and unbelievably he agreed!

Carpenter was paid just $10,000 for his work, despite having to write the film, direct it, and write and record the soundtrack. Halloween went on to make $70 million worldwide.

9. It was nearly titled The Babysitter Murders 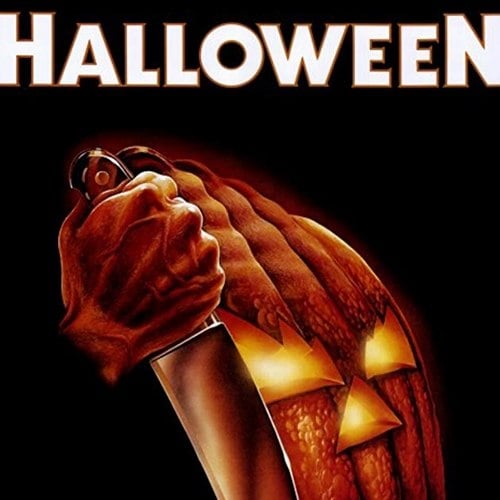 Carpenter wrote the film in 10 days with then-girlfriend Debra Hill, who also co-wrote The Fog, Escape from New York and Escape from LA. Hill had worked as a babysitter as a teenager and contributed most of the female characters’ dialogue.

8. Michael Myers is based on a real person 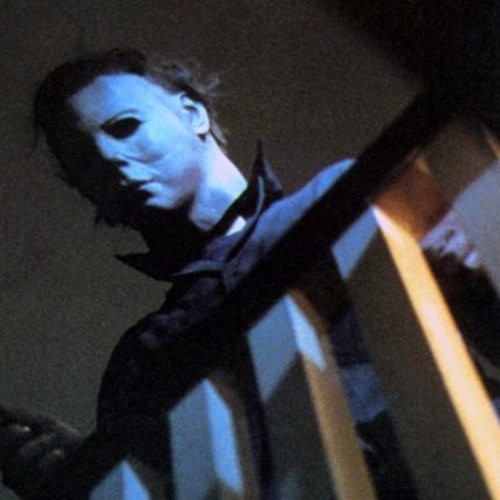 It has recently been revealed that John Carpenter’s real-life inspiration for Michael Myers came after he visited a real psychiatric ward with his psychology classmates.

One of the patients was a teenage boy, who in Carpenter’s words, appeared to have “a blank, schizophrenic stare,” so Carpenter drew on this experience when co-writing the film’s script. 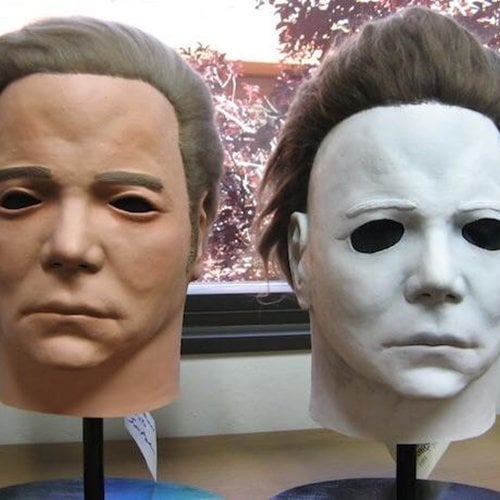 Michael Myer’s iconic mask started life as William Shatner, which is an unflattering factoid for the legendary Star Trek star.

The film’s production designer simply bought a few cheap masks from a local shop, and it was the Captain Kirk one that, when stretched and painted white, was John Carpenter’s choice for the psychotic killer.

6. Turning it down was Christopher Lee’s biggest career regret 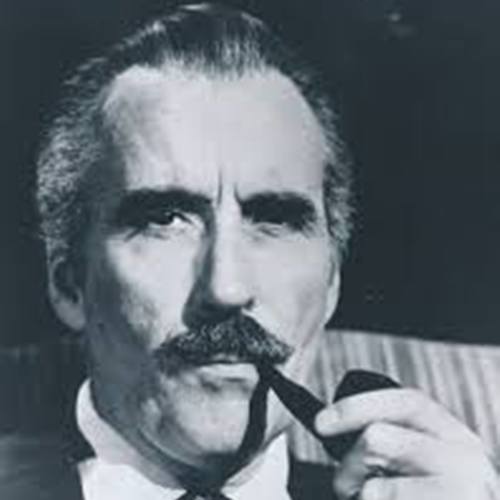 Most of the film’s actors were paid very little, with Donald Pleasence’s $20,000 salary being by far the largest. Jamie Lee Curtis was paid $8,000, whilst Nick Castle only earned $25 a day!

Christopher Lee was one of a few big-name actors who turned down a part due to the low salary offer, but Lee later revealed that he considered turning it down to be the biggest mistake of his career. 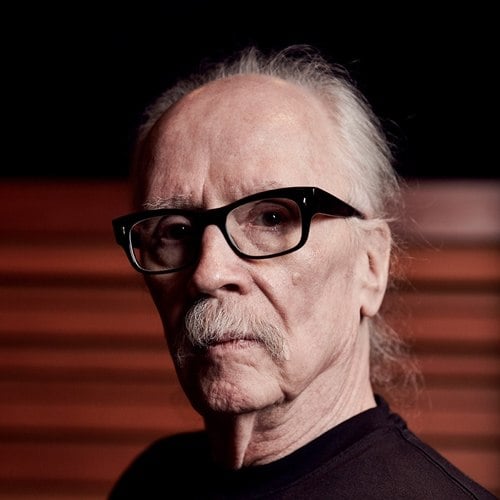 Despite it being one of the most celebrated and influential horror films of all time, John Carpenter has been sanguine about Halloween’s cinematic value.

Carpenter once described it as “true crass exploitation. I decided to make a film I would love to have seen as a kid, full of cheap tricks like a haunted house at a fair where you walk down the corridor and things jump out at you.”

4. The film’s first-person shots were innovative and outrageous 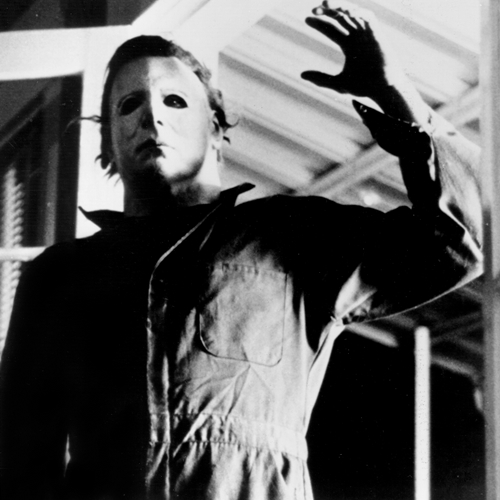 Halloween was extremely controversial at the time, with many feeling that it encouraged people to identify with masked killer Michael Myers.

One commentator wrote that “the camera moves in on the screaming, pleading, victim, ‘looks down’ at the knife, and then plunges it into chest, ear, or eyeball. Now that’s sick.”

3. 11 movies have been released so far – with two more on the way 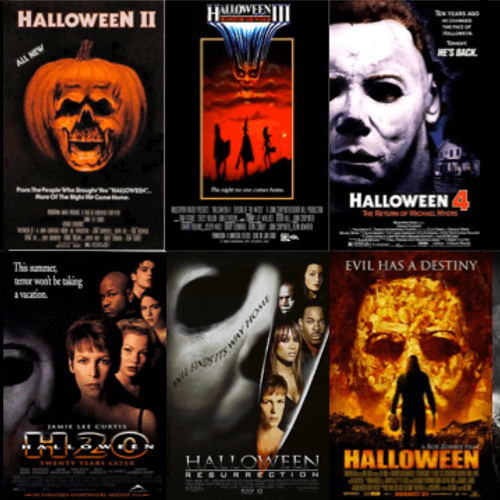 Can any of you horror or movie geeks name every single one of the 11 Halloween films that have been released over 4 decades?

2. It’s sometimes credited with the invention of the slasher genre 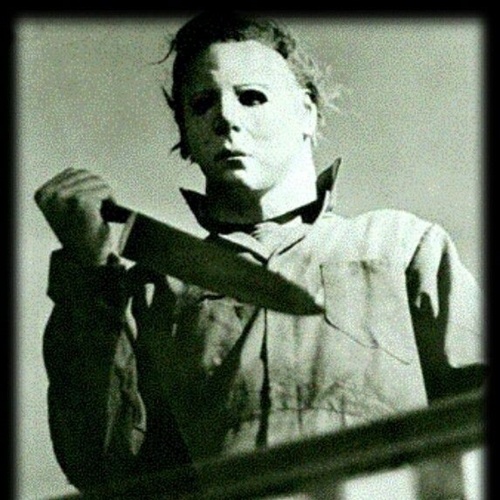 Halloween is thought to be largely responsible for creating the slasher genre, although it could be argued that Alfred Hitchcock’s Psycho did this many years earlier.

What isn’t disputed is that Halloween popularised the ‘final girl’ trope, where one female is left at the end of the film, as well as the killing off of characters who are either drug users, sexually promiscuous, or both.

1. Jamie Lee Curtis was the only genuine teenager in the cast 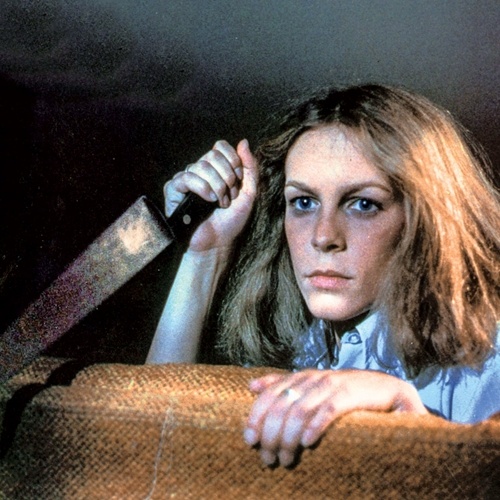 Believe it or not, out of all the film’s ‘teenage’ characters, Jamie Lee Curtis was the only real teen! Curtis, then 19, was an unknown talent when she was called upon to play Laurie Strode – though she is, of course, the daughter of Hollywood legends Tony Curtis and Janet Leigh.

Laurie Strode’s fellow ‘teens’ of the film were actually in their late 20s!