Do you have any He-Man or She-Ra toys still lying around gathering dust in your loft or in the back of a cupboard somewhere? If so then it may be worth getting them out again, because some of them are now worth a pretty penny! We’ve selected 10 examples for you below, so please let us know if you have any of these, and more importantly, if you’re willing to sell! 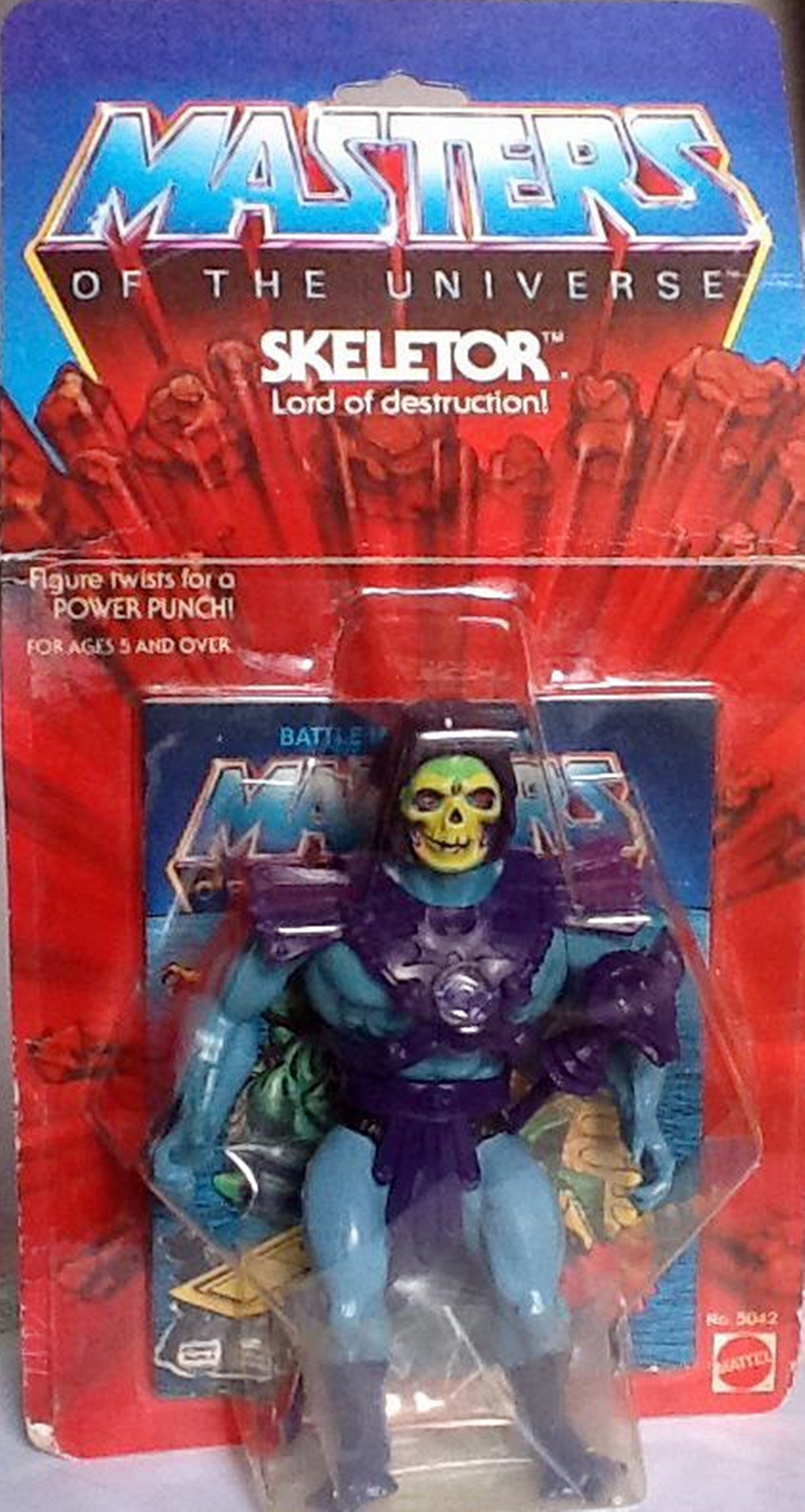 If by any chance you should come across any unopened He-Man figures (rather unlikely we know), then hold onto them whatever you do, as this original 1982 Skeletor figure sold for a whopping £385.94 in January 2018! 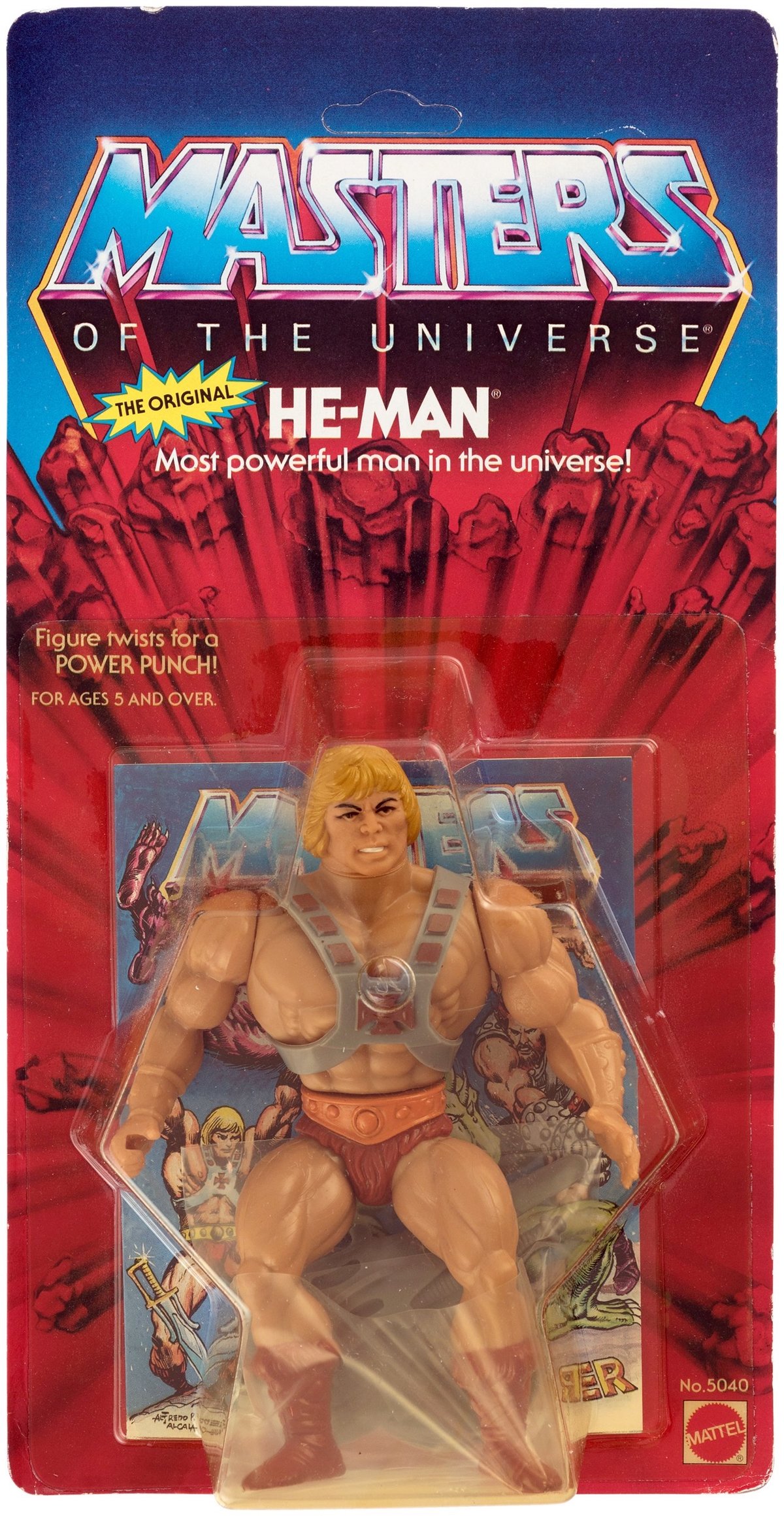 Although Skeletor seems to bring in bigger prices, an unopened 1985 He-Man figure still sold for £288.22 only a couple of weeks ago! 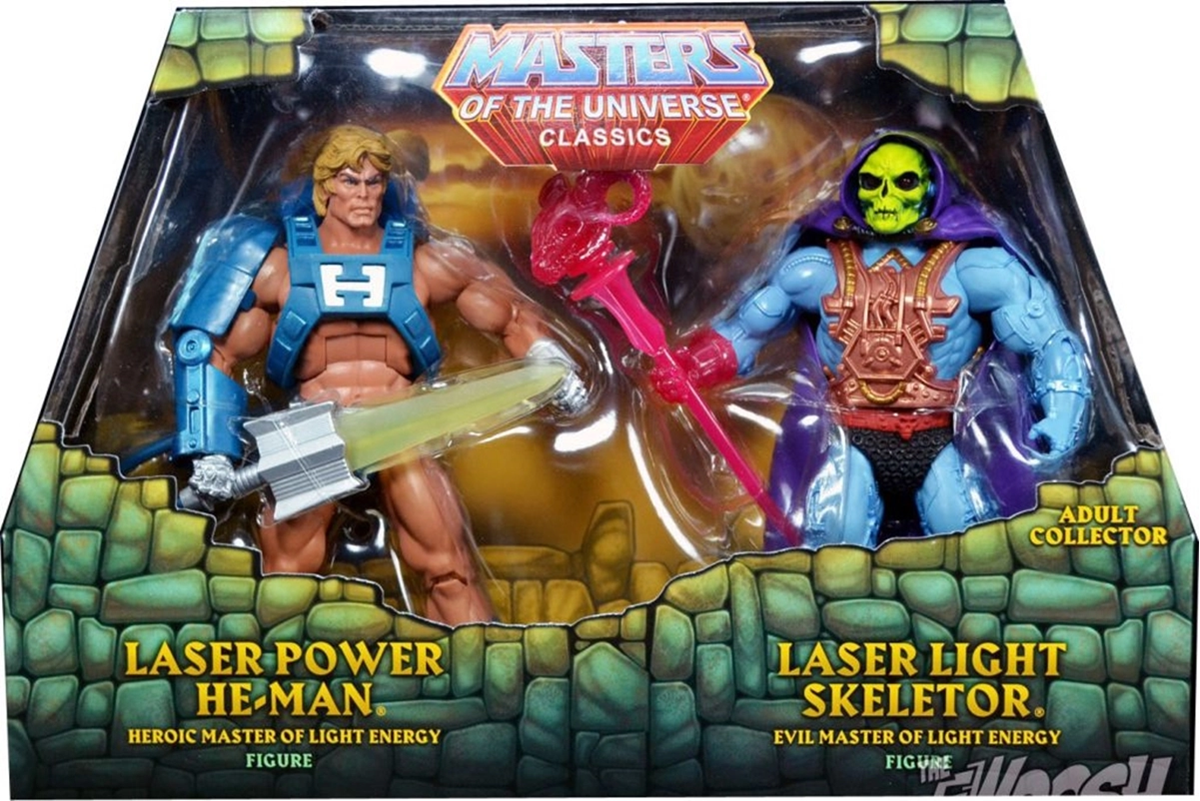 The quality of the Laser Light Skeletor was quite bad with many of the figures breaking rather easily, so when a large amount of complaints were filed they ceased production, increasing the rarity now. 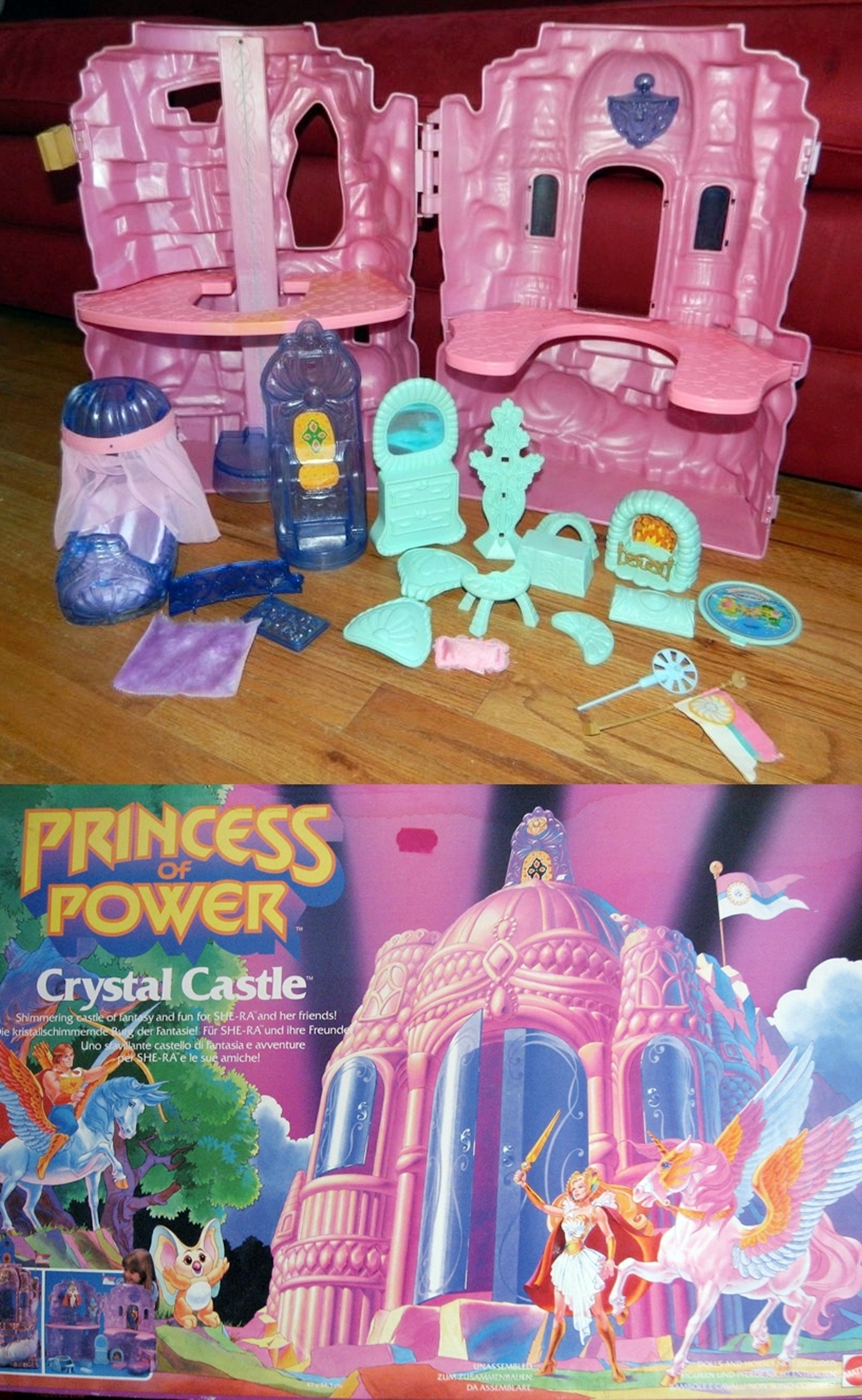 She-Ra’s Crystal Castle, with its box, sold for a whopping £249.99 only a few weeks ago. Do you still own one? 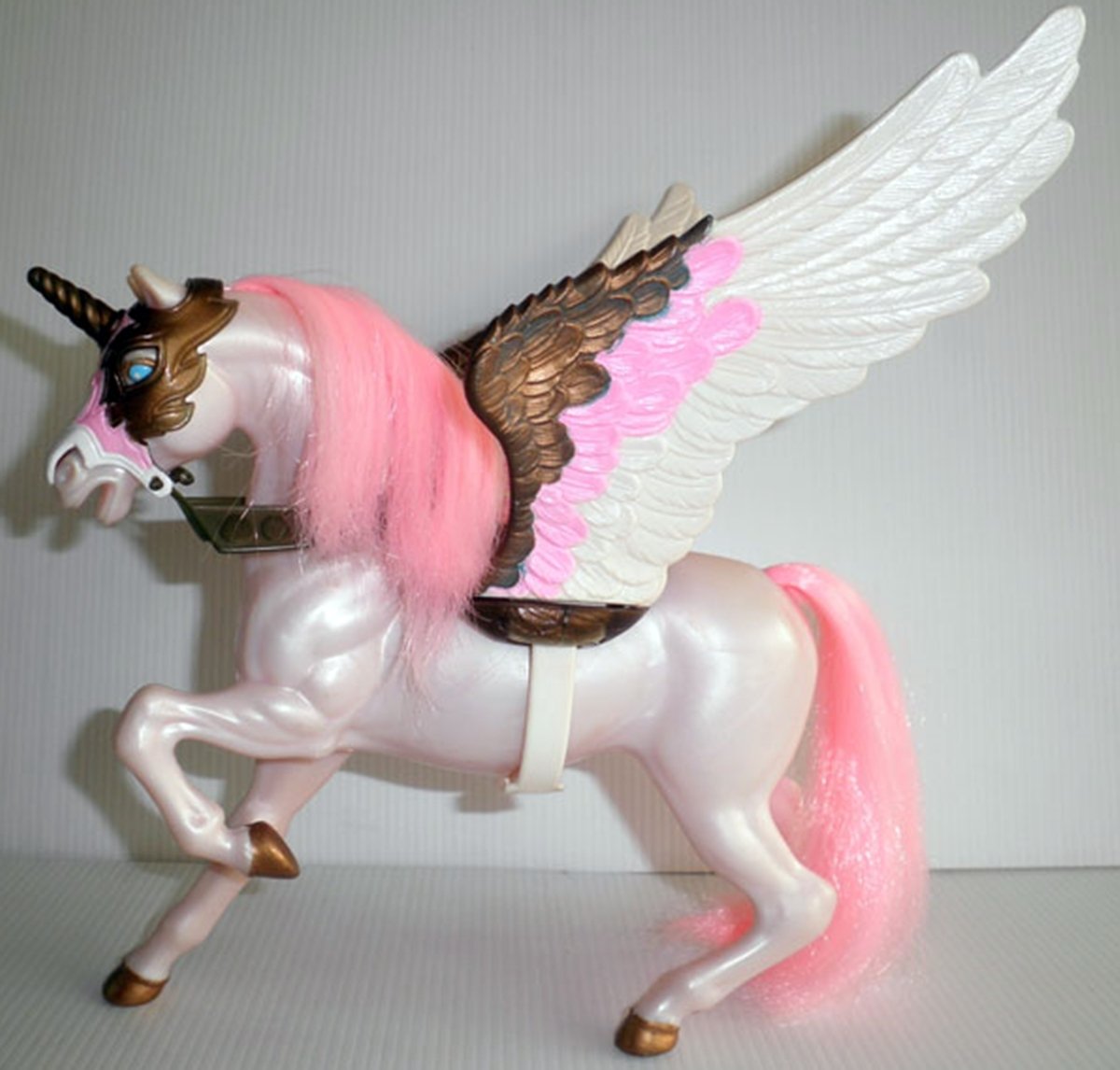 Even a boxed version of Swift Wind (She-Ra’s horse) sold for an extremely healthy £127. 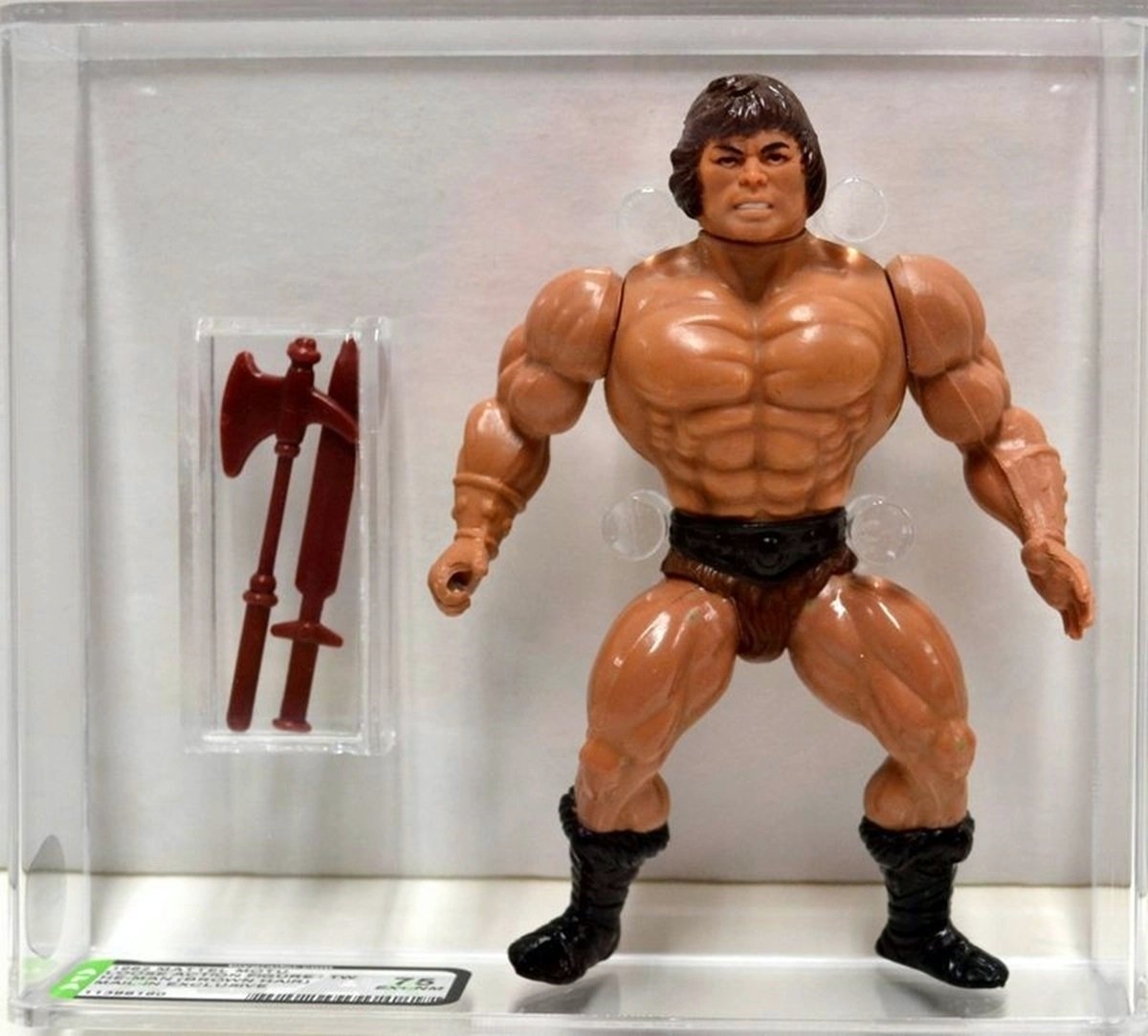 Apparently no-one wanted to buy the Savage He Man figure because it was so bland! When the toys weren’t selling the company decided to cut their losses and pull the figure from the shelves, which obviously adds to its rarity all these years later. 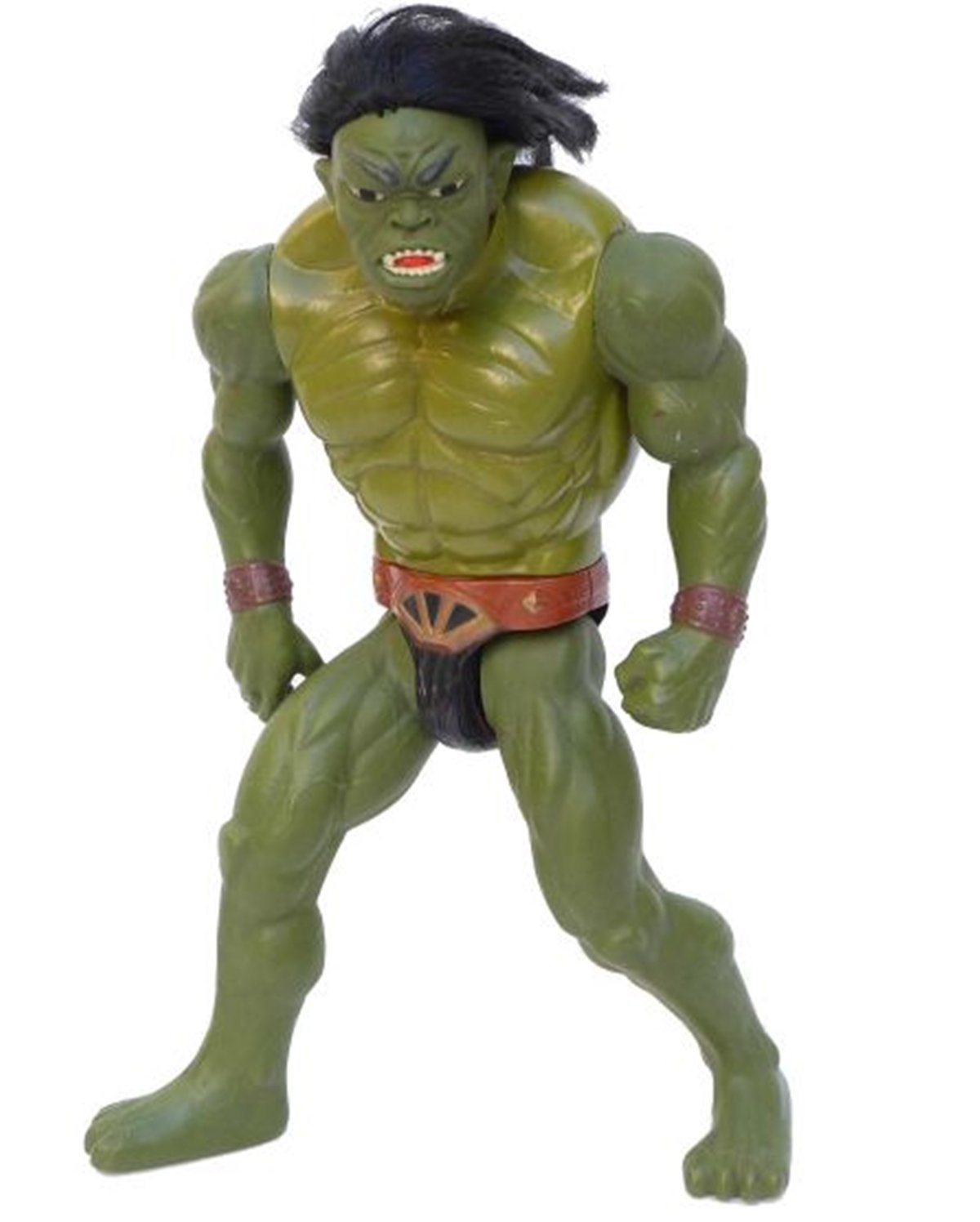 Remember the 1986 ‘Megator’ figure? No neither do we, but if you do happen to own one then you may wish to consider selling it, as this one went for a whopping £282 only a week ago, and he (she?) didn’t even have a box! 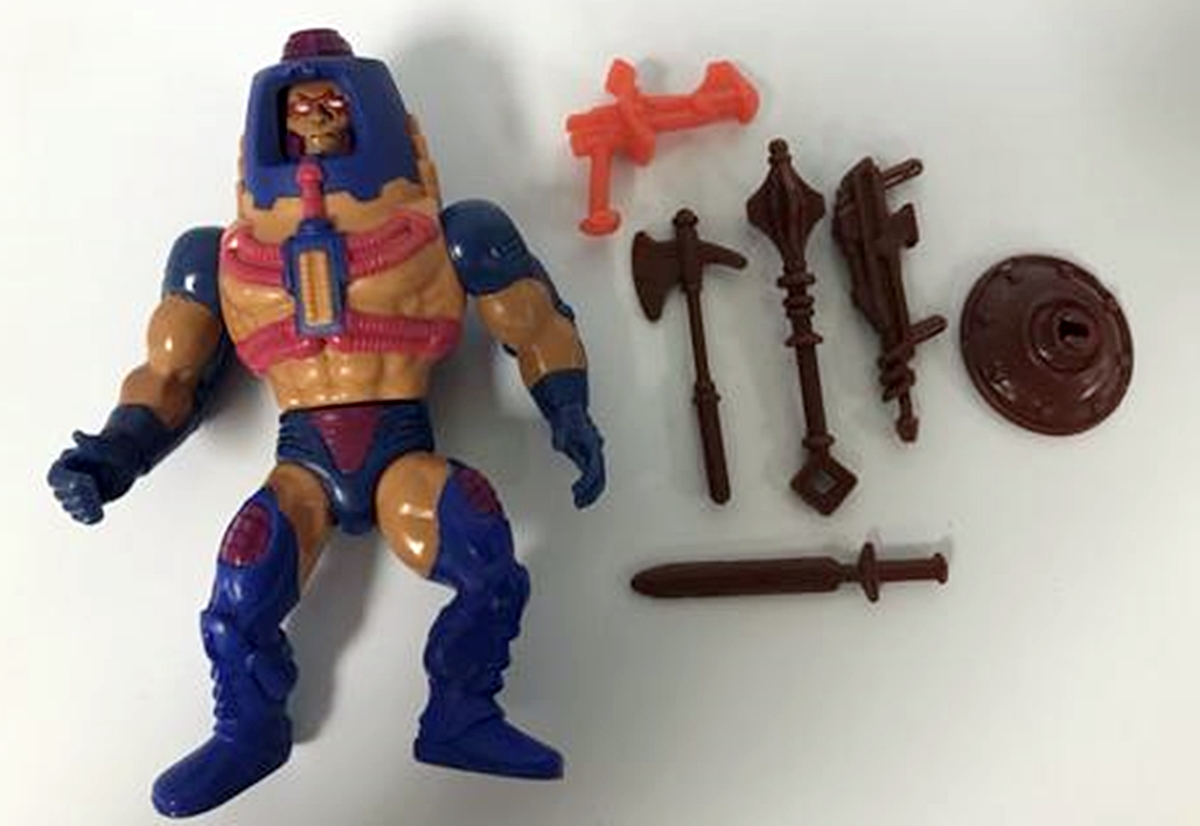 Now we do remember this figure, in fact we’re pretty sure we owned it. And we should have kept it, because a boxed version sold for £214.41 in January 2018! 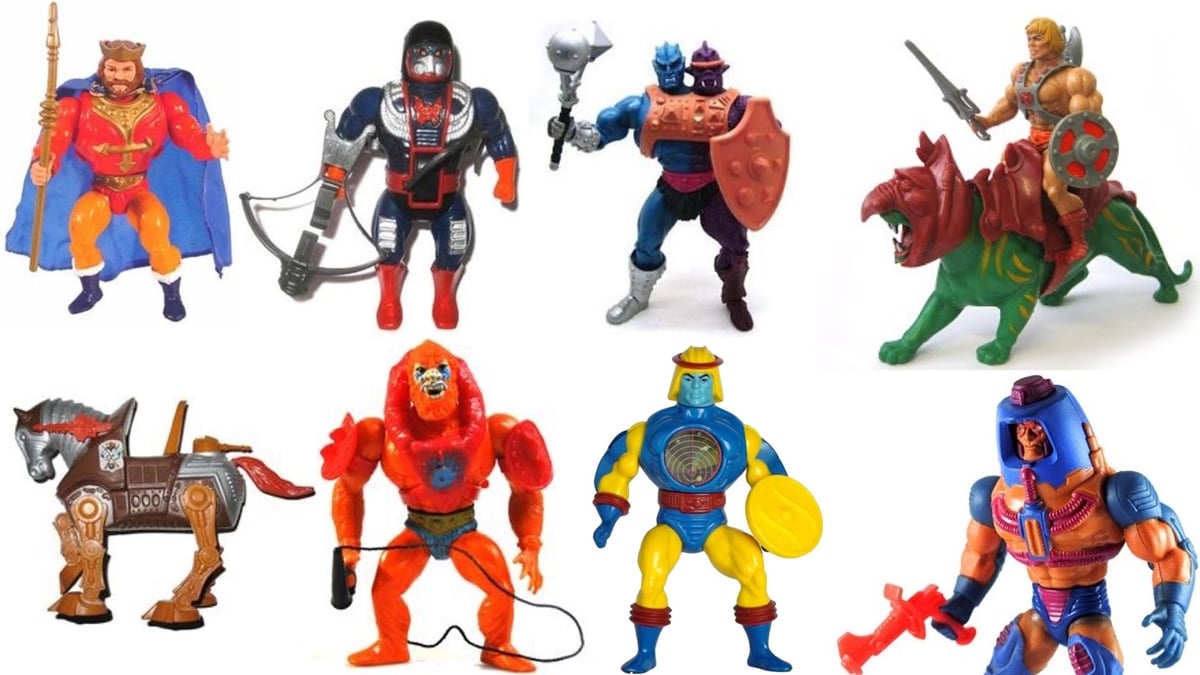 Whilst collections of She-Ra figures don’t sell for anywhere near as much as He-man collections (you have to remember that there weren’t as many She-Ra figures for one thing), a collection of 7 She-Ra toys still sold for a tidy £102.88 in February 2018.

Be sure to share this post so your friends and family can check their loft for any of these rare toys!