We’re not for one second going to pretend that we were hard done by as children. We lived in a lovely house, went to a decent school, and had all the comforts offered to us by the great decade that was the 1980s. But at the same time, we always asked for more, and that was especially the case when it came to toys and gadgets. Because, despite having boxes full of Star Wars, M.A.S.K. and ThunderCats toys, there was always something else that we wanted. And whilst our generous parents often indulged us when it came to purchasing presents for our Birthday or Christmas, some of our most sought after items were simply too expensive for them to justify buying.

Below are 10 amazing 80s toys that we always wanted but never got, and we suspect that many of you will look at at least one of them and say, “oh yeah, me too!” 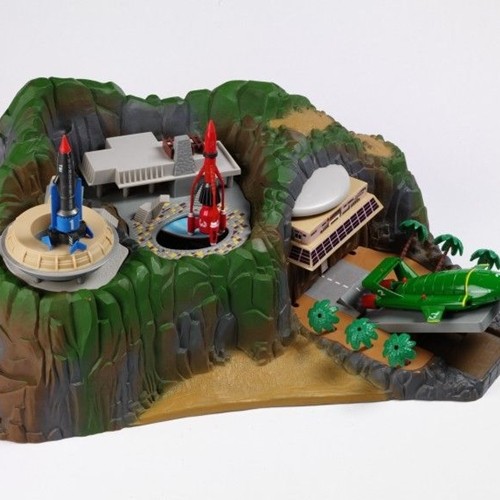 We suspect that many of you will have sought after the amazing Thunderbirds Tracy Island play-set just like we did, but unfortunately, not only was it rather expensive, but they were also sold out everywhere you went!

Thankfully, one of Blue Peter’s legendary ‘here’s one we made earlier’ segments saw Anthea Turner brilliant recreate it from scratch using cardboard and other easily obtainable household items. Nearly everyone had a go at making one themselves, and it quickly became Blue Peter’s most popular ‘make’ of all time. 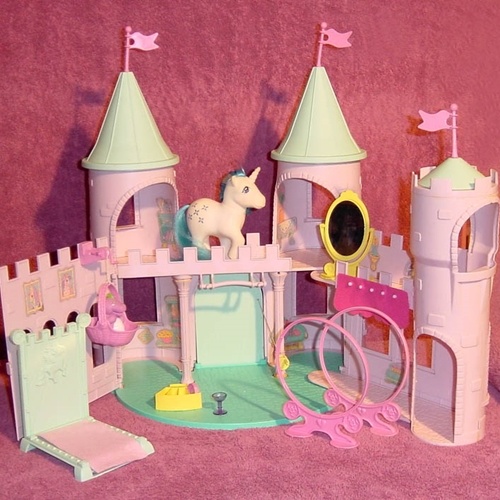 Many of you will have owned at least one My Little Pony toy, but how many of you were lucky enough to own this amazing play-set?

The My Little Pony Dream Castle was always on our Christmas wish list, but sadly we were never ever given it. 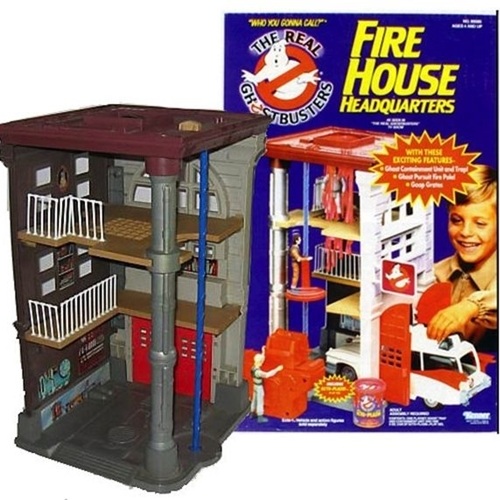 Remember the brilliant Real Ghostbusters? The cartoon series was great (and often really scary), but it was the toys that we sought after the most.

The Real Ghostbusters Fire House Headquarters looked fantastic, but we didn’t know anyone who was lucky enough to get their hands on it. 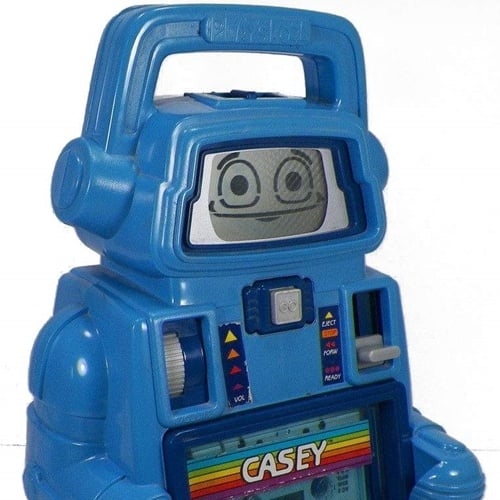 Casey the Talking Robot spoke using the power of cassette tapes, and we wanted him so badly.

Sadly, Casey cost rather a lot, so despite appearing on a number of our festive wish lists, he never did appear under the tree on Christmas morning. 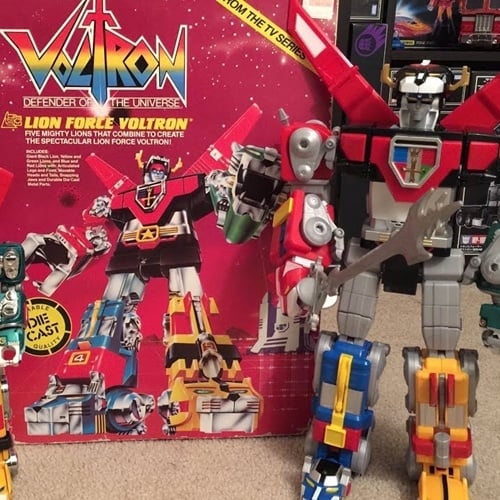 We already had a number of Transformers figures, so what chance do you think we had of getting some Voltron toys as well?

The answer is absolutely no chance whatsoever, thanks mum and dad! 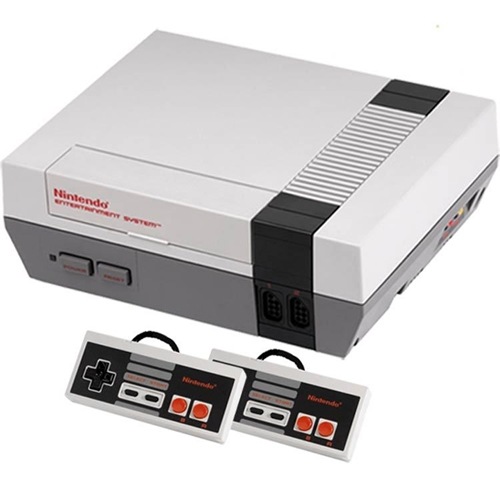 Playing on our friend’s Nintendo Entertainment System was enough to convince us that we really really had to have one ourselves.

Sadly our requests fell on deaf ears, with our parents quickly realising that there was a new games console being released at least once a year!

4. Masters Of The Universe Snake Mountain 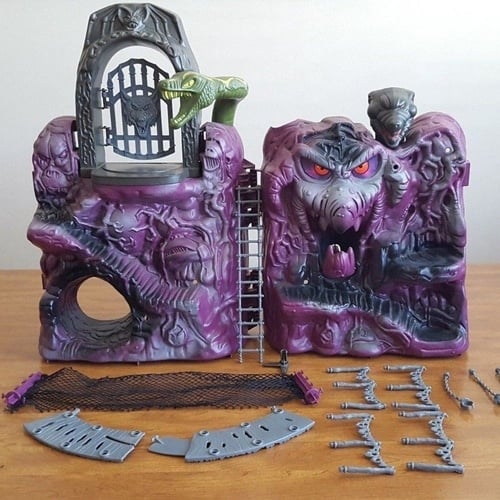 We were lucky enough to own a (likely second hand) Castle Grayskull, but despite us raving about how amazing it looked on the TV advert, we never did manage to own Skeletor’s Snake Mountain.

The voice-changing snake looked quite brilliant, but sadly Snake Mountain cost rather a lot, forcing us to continue playing with it in our dreams alone. 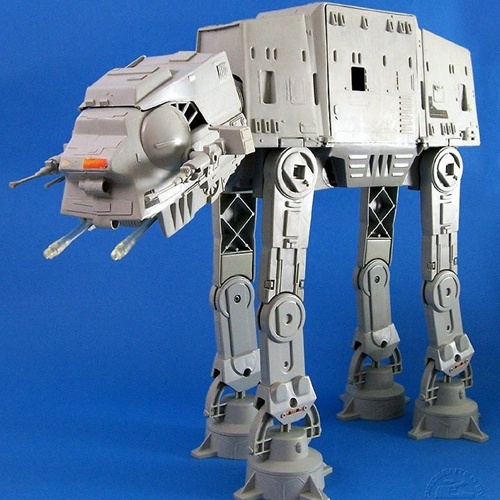 We really shouldn’t complain, because we had alot of Star Wars toys, but there was one vehicle that we always wanted.

The gigantic AT-AT really was the holy grail, but unfortunately only the very richest of our friends were able to get their hands on one. 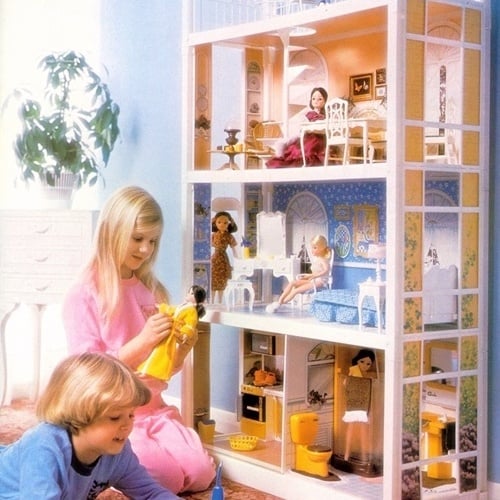 Many of you will have owned a Sindy figure or two, but how many of you were lucky enough to be given Sindy’s wonderful-looking townhouse?

We would have loved to have been able to play house with Sindy and her friends, but sadly had to make do with our own low-budget cardboard creation instead. 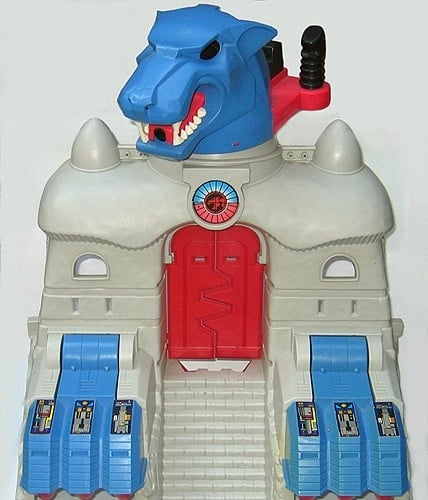 Again, we had a number of ThunderCats figures and even a vehicle or two, but we were never gifted their ‘Cat’s Lair’ base. Sad times.