10 Game Shows You May Have Forgotten About 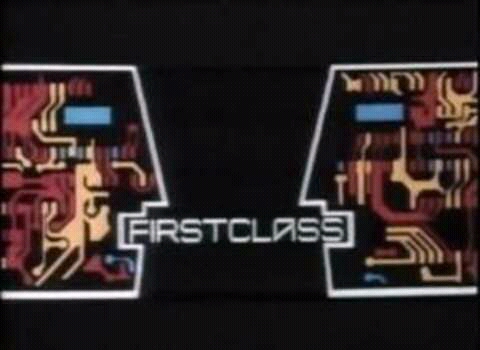 Who didn’t love a Game Show? Get home from school, have your tea and settle down to attempt to answer all the questions and enjoy all the fun of the show!

The 1980’s and the 1990’s gave us some utter treats of fantastic Game Shows. I’ve really dug out some beauts of a game show from the old archives here! How many of these can you remember? 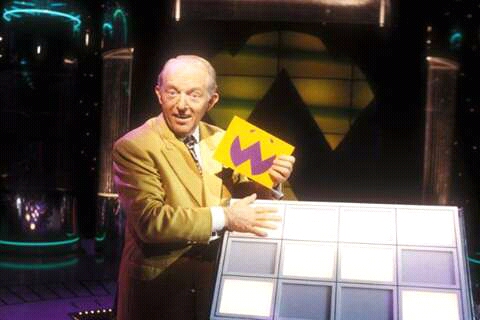 Paul Daniels, trying his hand at being a Quiz show host, which he did very successfully for three years, from 1994 to 1997. Paul was the host on the BBC1’s, thirty minutes long Quiz show.

Where correct answers would be rewarded with a golden star, and wrong answers, or ‘Wipeouts’ would get the blue and yellow ‘W’. The show was for all ages. 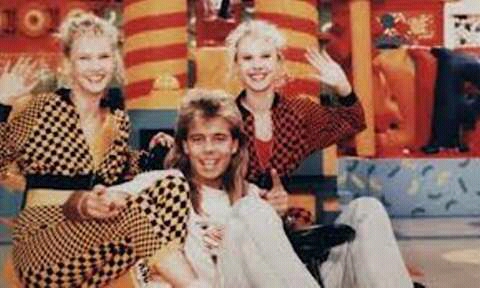 The superb game show, hosted by the man with a marvellous mullet himself, Pat Sharpe.

Fun House was usually on CITV on a Friday. To set your weekend off in style! It ran from 1989 to 1999. With eleven series, and one hundred and forty six episodes.

Pat Sharpe was aided by two cheerleaders, who supported a team each. Melanie the reds. Martina the yellows. There were two teams, each containing one boy and one girl.

The game started with Messy Games, followed by the Fun Kart Grand Prix, where the teams collected tokens for points.

Then the winning team entered every kids dream, the Fun House!! I’m sure every kid who has ever seen Fun House wishes it was them running around in there! Having a blast! 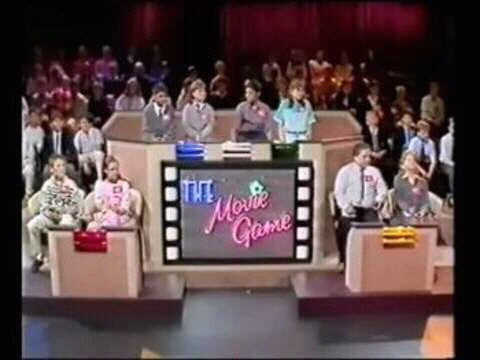 Series one to three was presented by the silver fox himself, Phillip Schofield.

The twenty five minute game show, started with three teams, of two players, answer questions on films. The team with the least points is eliminated, whilst the remaining two teams, go on to a board game style game. Depending on how many points won, the winning team got to go on to the final series, where a film related prize it up for grabs! 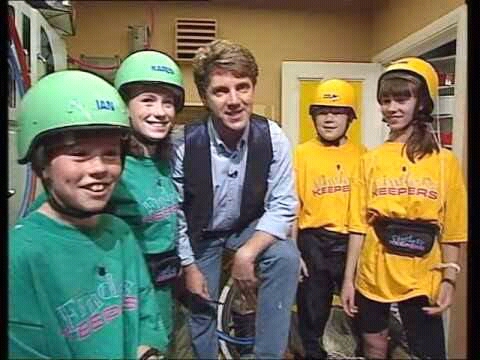 This fun, action packed, game show, made you want to be in that house searching for the hidden clues yourself! So much fun! Fast and exciting!

Two teams, of two, are given the opportunity to ‘raid the house’ and they search across eight rooms looking for hidden objects, with thirty seconds in each room, evert object found was awarded with points.

The team with the most points goes on to the ‘super search’. Where they search the house for eight objects, whilst answering questions, all within three minutes. 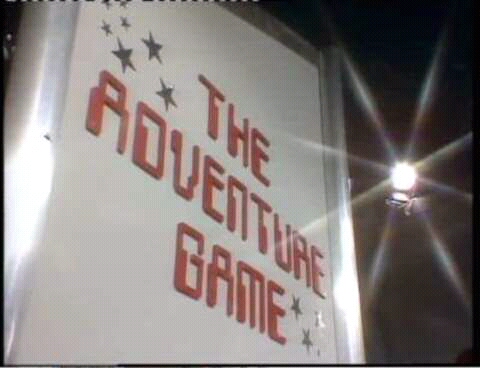 What a blast from the past this one is! This show ran on BBC1 from 1980 to 1986, with four series, and presented by Patrick Dowling. 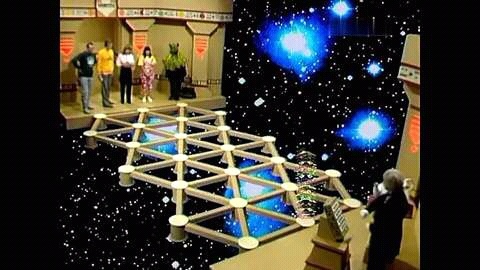 Two celebrities and a member of the public would travel, by Spaceship to the planet, Arg. Where their tasks would change and vary, it may be for example, to find a crystal which powers their Spaceship back to earth.

The show had been considered to be an influence for the Crystal Maze. 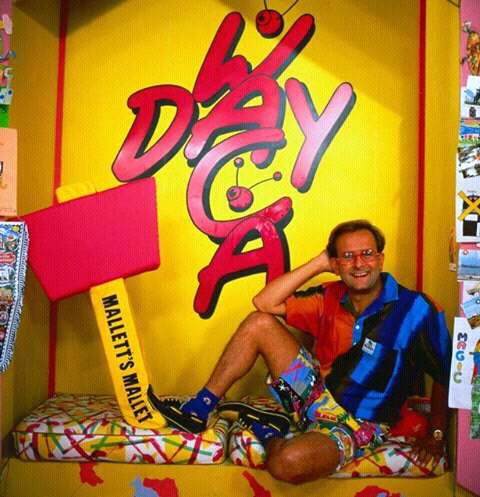 The show had competitions, stories, features.. And as the show declared, it was the, ‘show your telly was made for!’

In 1986, the legendary game of, Mallett’s Mallet was introduced. Didn’t we all just want one of those mallets?! The game was a word game, with two contestants, once started they were not allowed to pause, hesitate, or repeat words, or you got a bash on the head from the giant mallet! Ha ha! 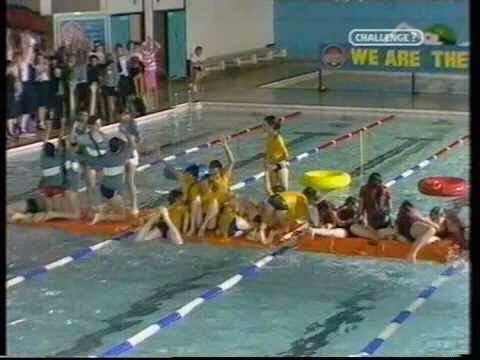 7) We Are The Champions.

Wahoo! This sports show was done in the style of a traditional school sports day. With children competing in various athletics and swimming challenges.

At the end of the episodes, with Ron Pickering, he would shout, “Away Y’ Go” and all the children would run and jump into the swimming pool as the end credits rolled. 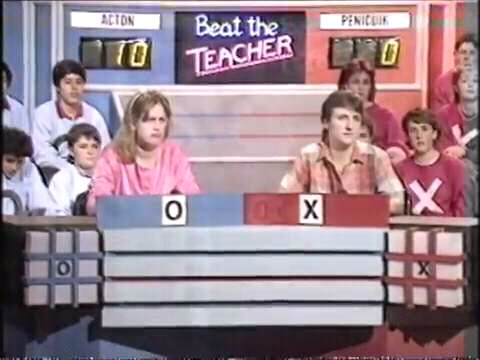 This game show consisted of two contestants, a pupil and a teacher! Who were tested on general knowledge and logic puzzles. 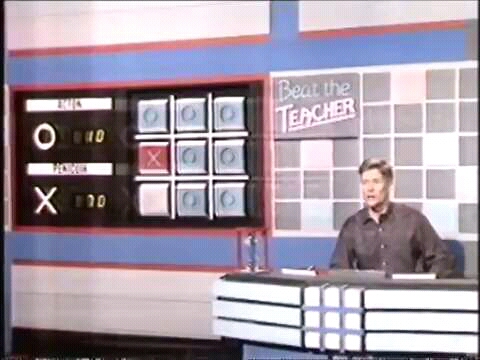 The correct answers would win moves on the giant nought and crosses board. 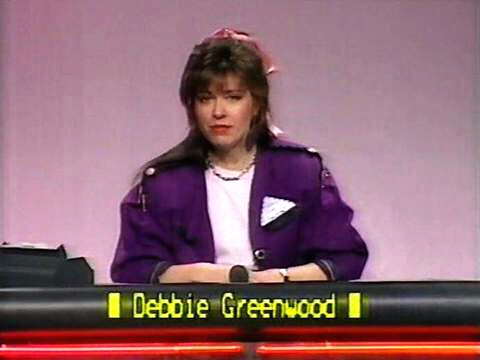 Yes presented by Debbie Greenwood, Friday evenings, on BBC1, was this gem of a quiz show, First Class. 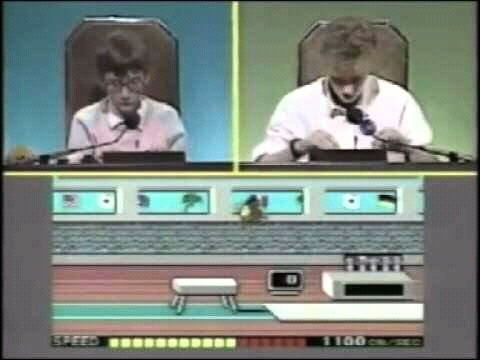 It was a multi format quiz show, as well as a videos game round. Featuring two teams of three students.

The winners won a computer for their school. 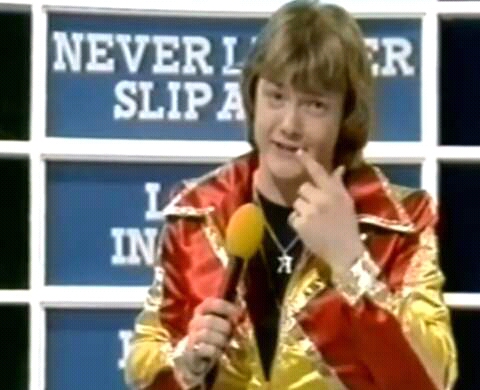 Keith Chegwin’s awesome game show aired on BBC1 from 1978 to 1986. With nine series, each episode was twenty five minutes long. 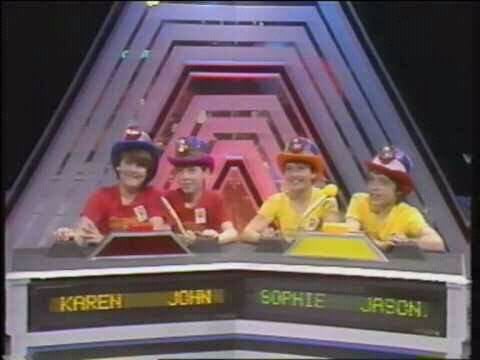 The show contained physical and mental challenges, and a pop quiz, for the two teams, the Reds and the Yellows. Each team had two children, who represented their school.

All done in the fun and unique style of Cheggers! Energetic, uplifting and a good time had by one and all!