When we were kids, watching a show about an astronaut being whisked hundreds of years into the future made us believe we were being given a real life glimpse of what the 25th Century might look like.

Watch Buck Rogers in the 25th Century now, and you realise how unrealistic and daft it all looks, but that doesn’t take away from the fact that it’s a brilliantly fun and imaginative show, with some really interesting plot-lines.

So, almost 40 years to the day that it first hit our TV screens, please join us as we jump into the future with the following 10 fascinating facts about the brilliant Buck Rogers in the 25th Century.

10. The Buck Rogers character is over 90-years-old 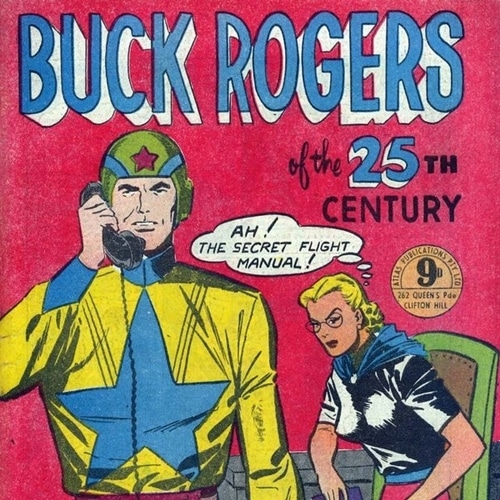 The 40 years since the classic TV show first aired may sound like a long time, but the Buck Rogers character is actually over ninety years old.

Buck Rogers was created by Philip Francis Nowlan in 1928, and had already featured in comics, books, on TV and even on the radio before it returned to the small screen in 1979.

9. The series premiered in cinemas rather than on TV 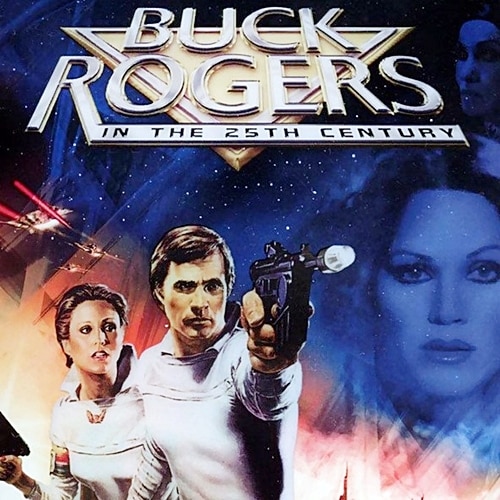 Rather than begin life on the small screen, the new Buck Rogers’ TV movie was actually released into cinemas on 30th March 1979.

It did very well at the box office, so TV network NBC immediately commissioned a weekly series. 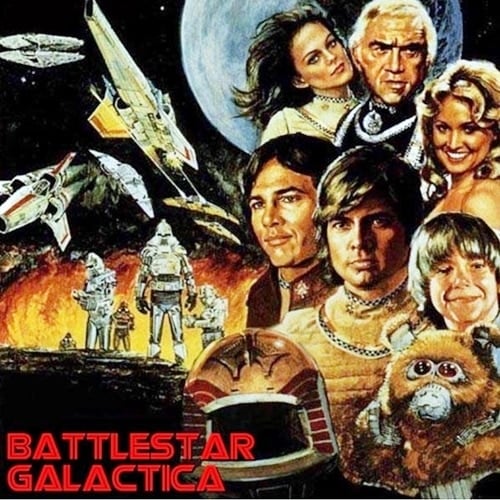 Buck Rogers in the 25th Century reused many props, costumes and special effects shots from Battlestar Galactica, which was still in production at the time.

7. Some huge actors made cameo appearances 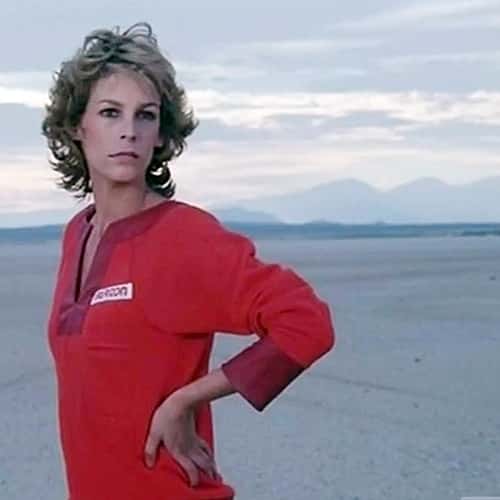 A number of big-name TV and movie actors made cameo appearances in Buck Rogers in the 25th Century.

Examples include appearances from Jamie Lee Curtis, as well as the late Gary Coleman, star of popular US sitcom Diff’rent Strokes.

6. The actor playing Buck Rogers was NOT a fan of the show 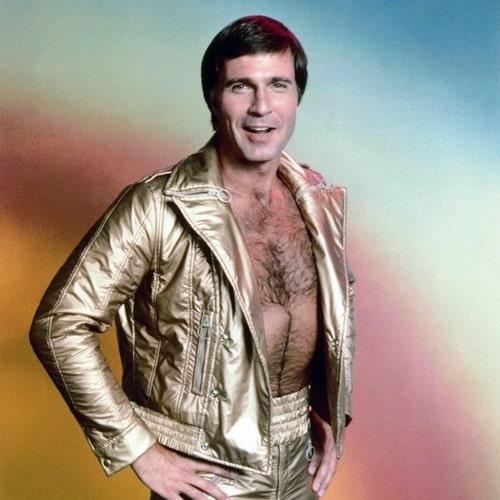 Despite playing Buck Rogers himself, actor Gil Gerard was not a big fan of the show, preferring the more serious tone of the movie rather than the lighter story-lines of the TV episodes.

He was even quoted as saying that he hoped the show wouldn’t be renewed for a second series, as he didn’t like the direction it was taking.

5. There were only ever 37 episodes 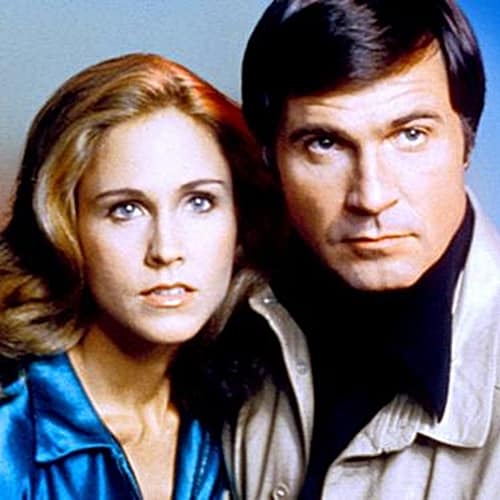 Believe it or not, there were only ever 37 episodes of the show before it was cancelled, with the second series only having 11 episodes due to a writer’s strike.

The show ended without a bang, simply on a regular stand-alone episode that didn’t bring any closure to Buck’s story.

4. It beat Dr Who in the ratings 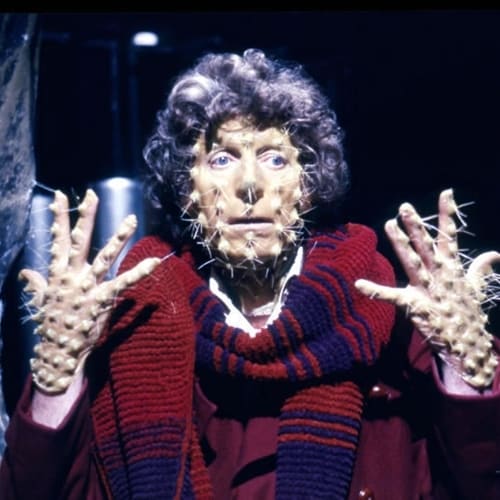 Buck Rogers in the 25th Century went up against the 18th series of Dr Who, and it won the Saturday evening ratings war by quite some margin.

This forced the BBC to move the next series of Dr Who to a weekday evening slot instead, even though Buck Rogers had been cancelled by then.

3. Many critics believe it is one of the WORST sci-fi TV shows of all time 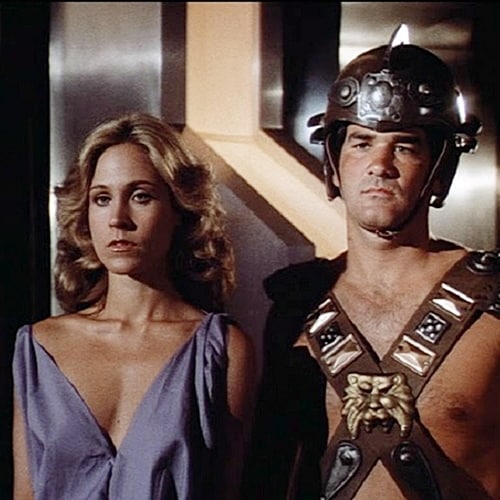 Whilst we have mostly fond memories of Buck and his adventures, many critics to this day believe that the show was a long, long way from being a classic.

For example, John Javna’s book ‘The Best of Science Fiction TV’ sees Buck Rogers in the 25th Century on the list ‘worst sci-fi shows of all time’, alongside Space 1999 and Manimal.

2. There were books, comics and action figures based on the show 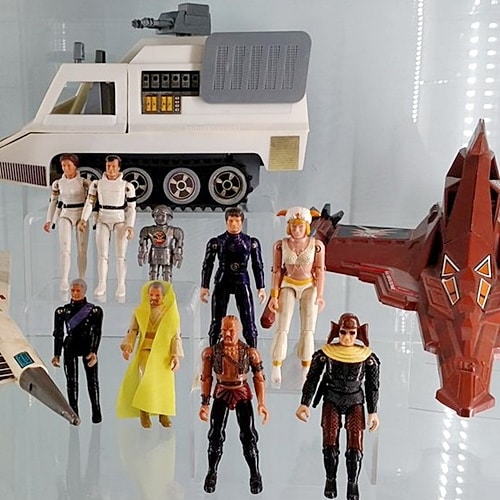 You may not be too surprised to hear that the show spawned two novels, as well as a 14 issue comic book series, but did you ever come across the Buck Rogers in the 25th Century action figures?

Two sets of action figures were produced by Mego, as well as a series of scaled spaceships. Did you own any? 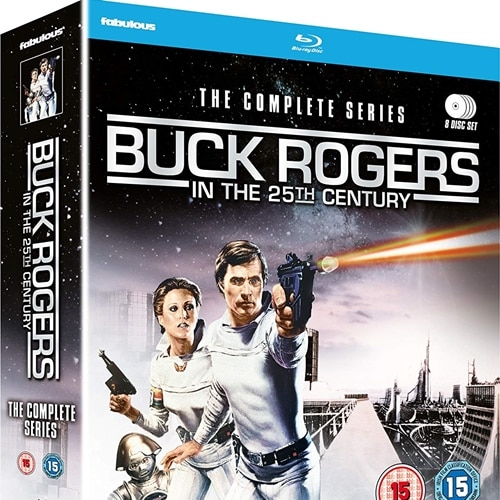 If we’ve encouraged you to watch Buck Rogers once more, then the good news is that it’s currently streaming on Amazon Prime.

Not only that, but there is also an eight-disc Blu-Ray package that you can add to your Santa Claus wish-list this Christmas.