We don’t know about you, but the first time we watched Who Framed Roger Rabbit we were totally blown away.

The way they cleverly combine live action and animation still looks amazing to this day, and whilst filmmakers can do even more incredible things these days, it’s a film that we still hold with much fondness, and one that we don’t mind watching again every so often.

Believe it or not, Who Framed Roger Rabbit is now 30 years old, so we thought it was high time that we celebrate this brilliant film by presenting the following 10 fascinating facts about it! 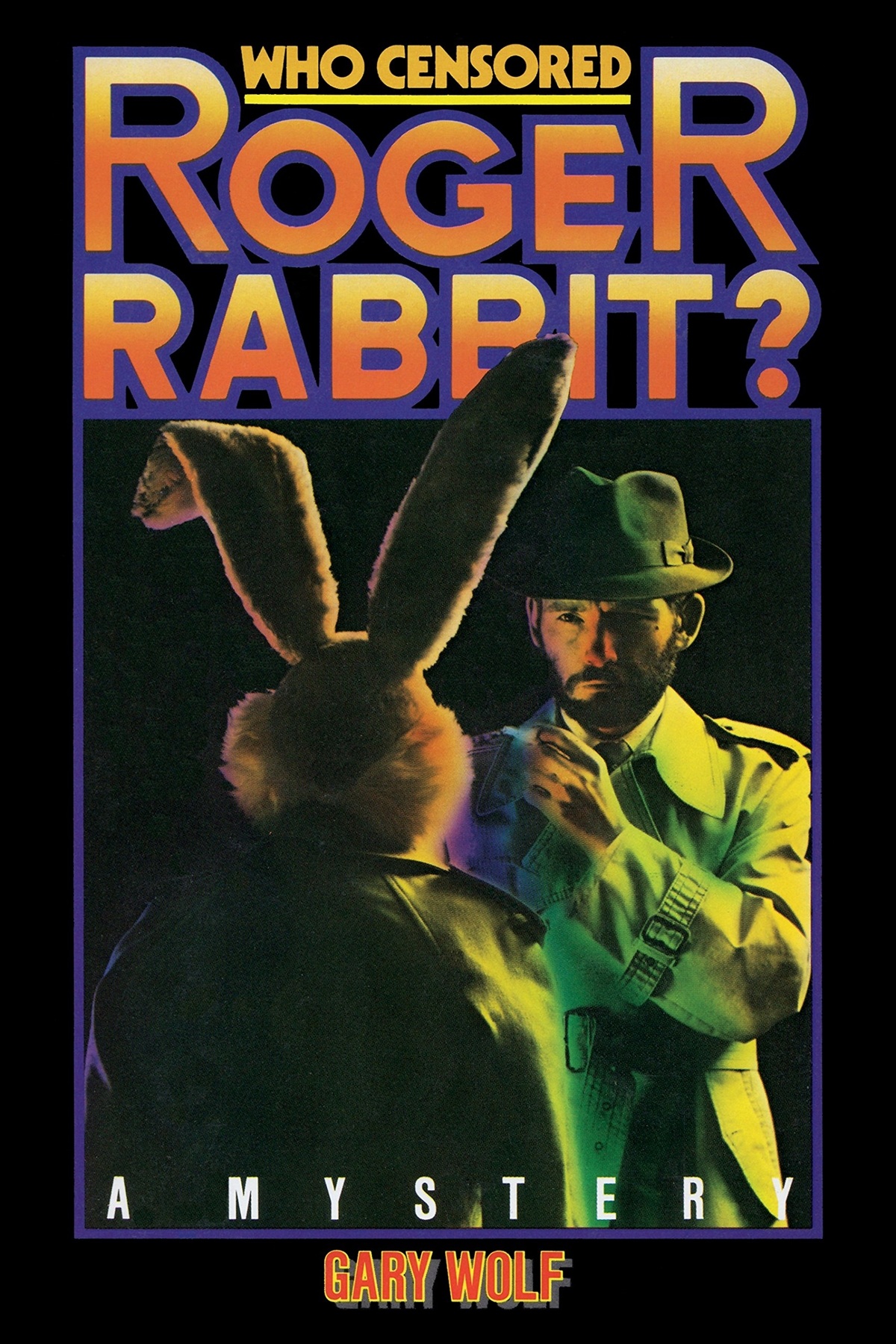 Although the book features many of the same characters as the film, some of their characteristics, as well as the plot, are significantly different.

9. Spielberg convinced studios to let their famous cartoon creations appear in the film 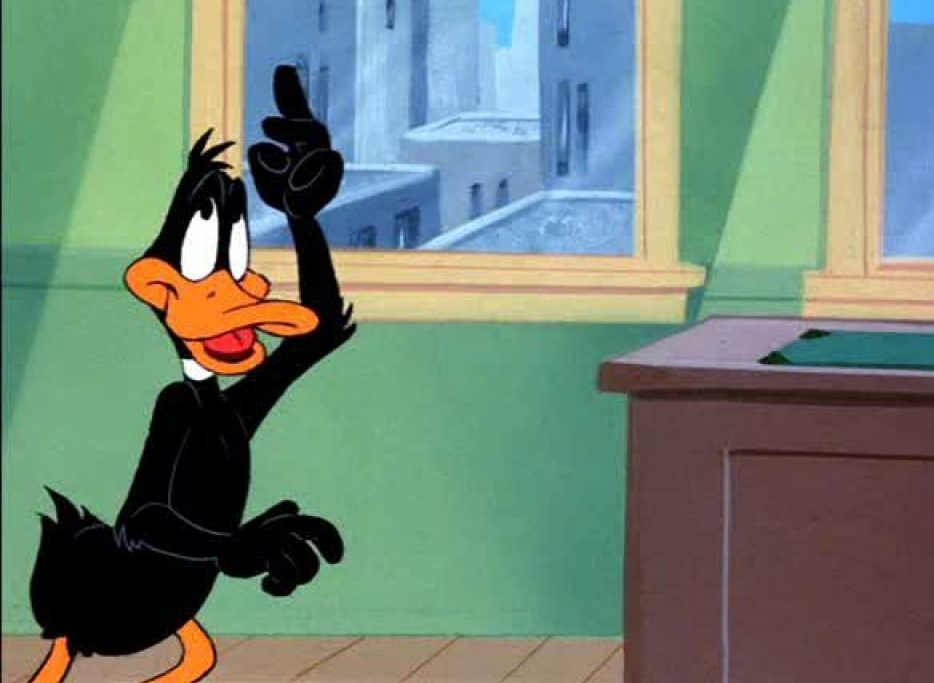 Producer Steven Spielberg convinced a number of studios (including Warner Bros. and Universal Pictures) to let their characters appear in the film.

These agreements sometimes came with certain stipulations on how the characters were portrayed, as for example, Donald Duck (belonging to Disney) and Daffy Duck (belonging to Warner Bros.) had to appear as pianists that were equally as talented as each other.

8. Harrison Ford was the first choice to play Eddie Valiant 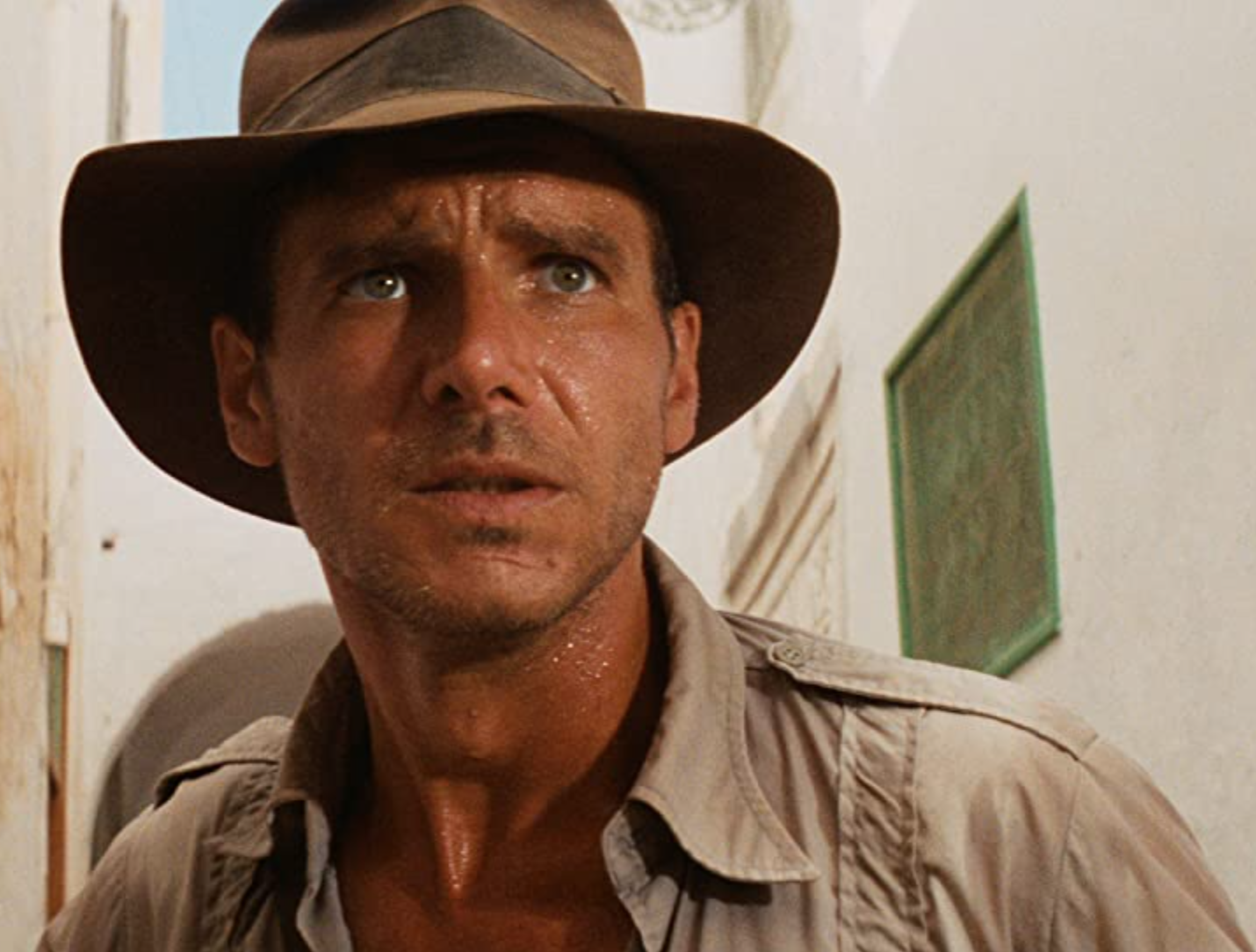 A number of actors turned down or were at least considered for the part of Eddie Valiant, a role which of course eventually went to the brilliant Bob Hoskins. Apparently Harrison Ford was first choice but his wage demands were too high. Eddie Murphy reportedly also turned down the role, and other actors to be considered included Bill Murray, Ed Harris, Jack Nicholson, Sylvester Stallone, Chevy Chase and Robert Redford.

7. Tim Curry lost the part of Judge Doom because he was too scary 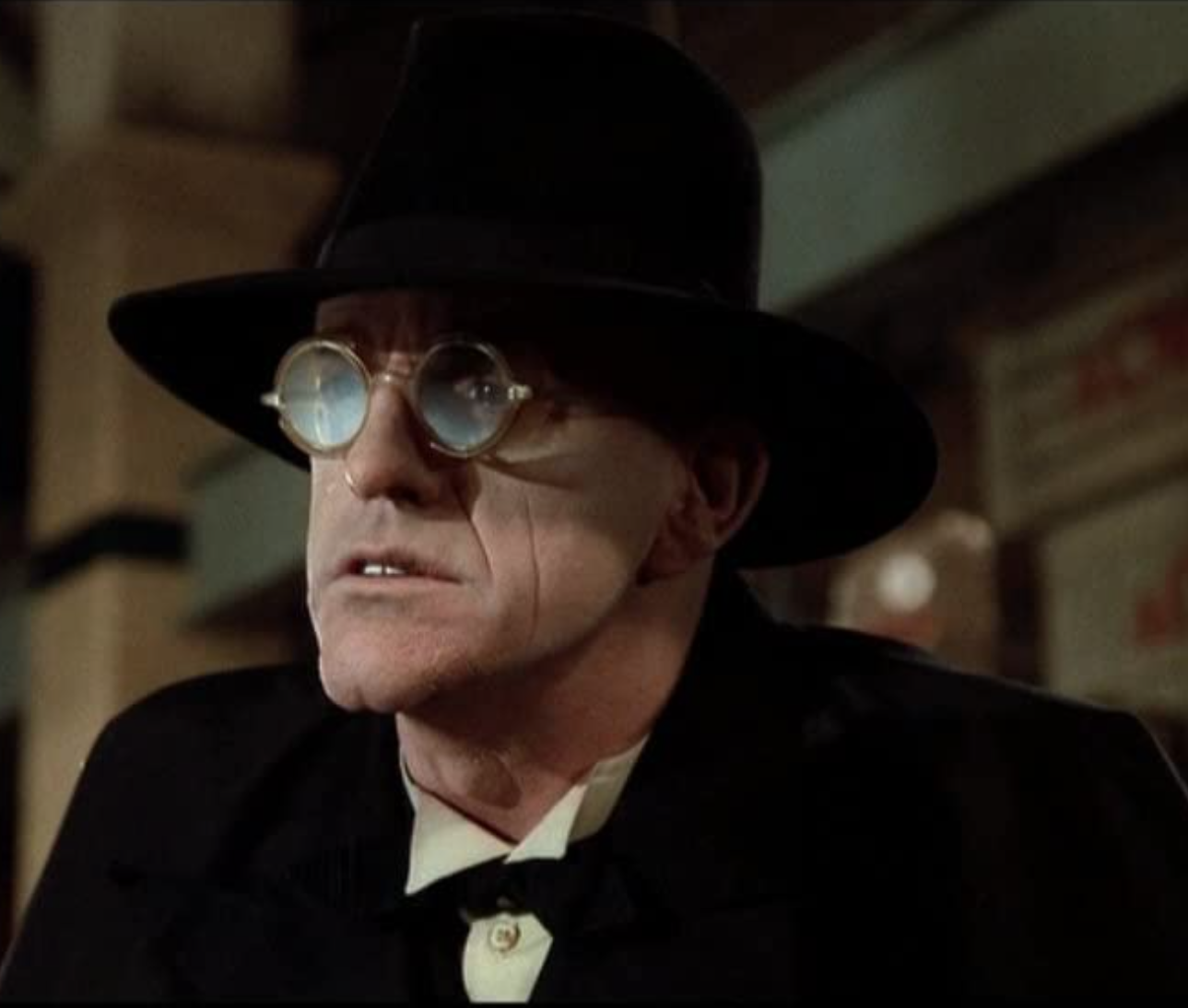 Tim Curry (of Pennywise fame) originally auditioned for the role of Judge Doom, but producers considered him to be too scary for the role.

Christopher Lee turned it down, and some of the other actors to be considered were Roddy McDowall, John Cleese, and (believe it or not) Sting!

6. There was an actor in a Roger Rabbit costume on-set 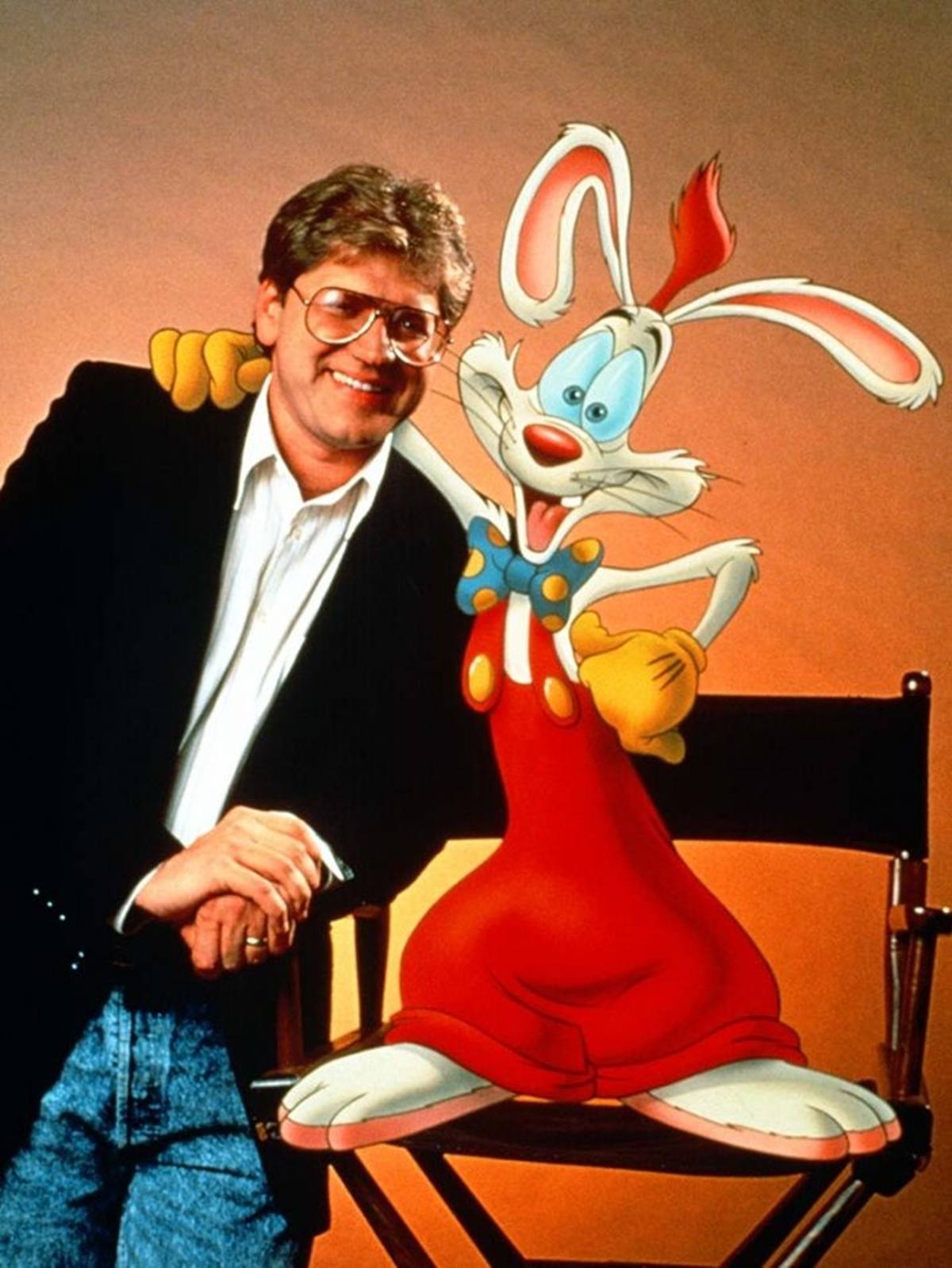 Charles Fleischer, the actor who provided the voice of Roger Rabbit, insisted on wearing a Roger Rabbit costume whilst on the set so he could ‘get into character’. There were also rubber mannequins of Roger Rabbit and Baby Herman so that actors knew where to look when they were shooting scenes. 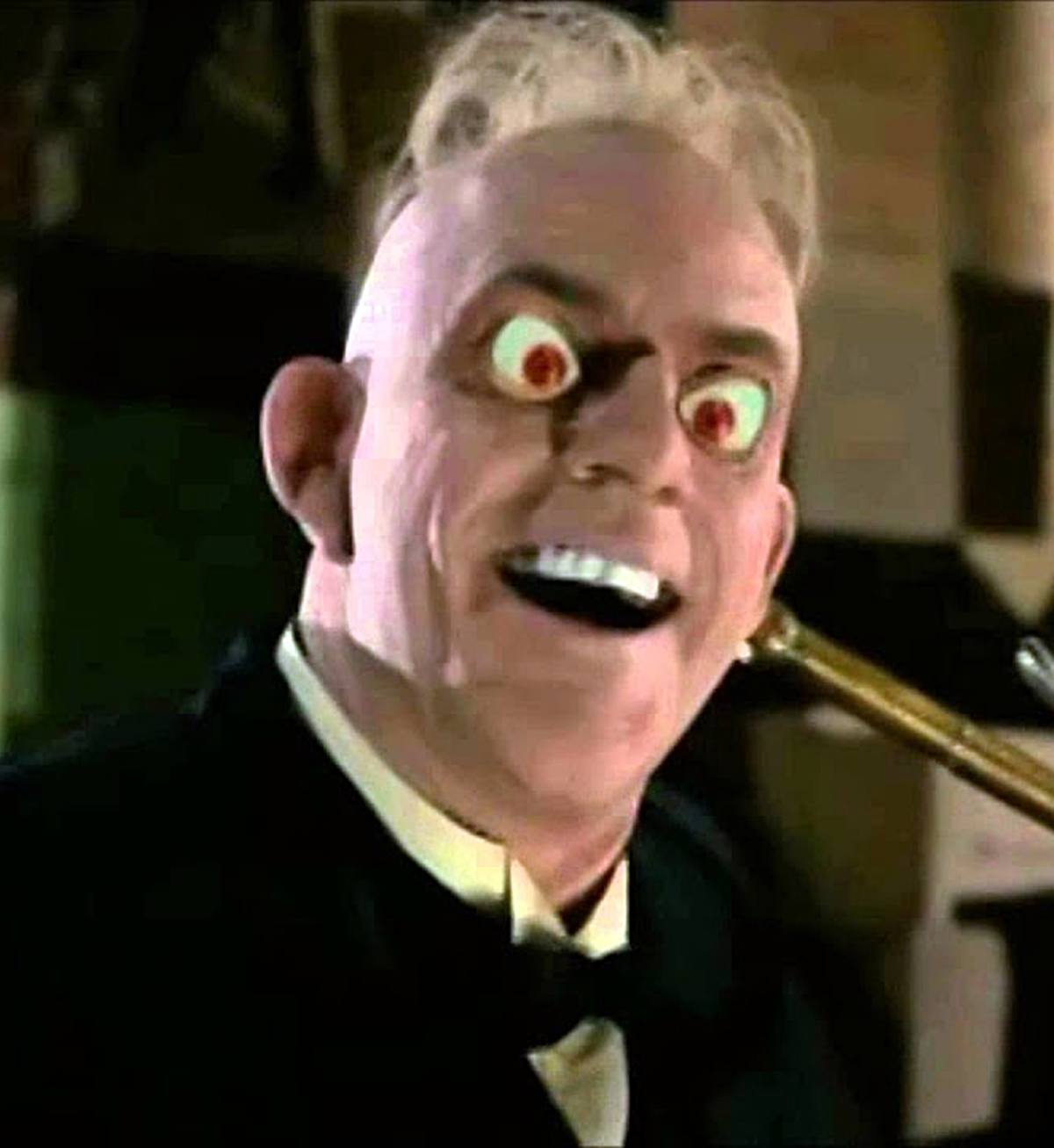 Christopher Lloyd compared his role as Judge Doom to his previous role as a Klingon commander in ‘Star Trek III: The Search for Spock’.

He said they were both massively evil characters that he found extremely fun to play.

4. Jessica Rabbit ‘exposes herself’ in one scene 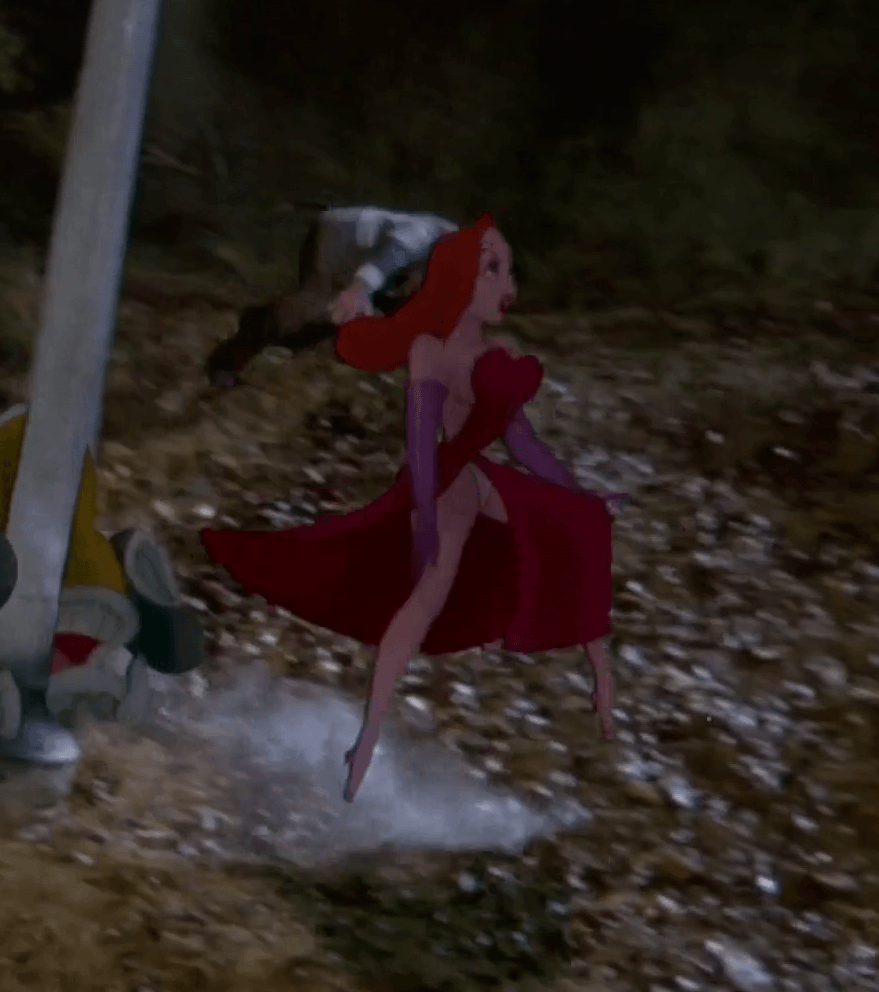 Believe it or not, the scene where Jessica Rabbit is thrown from a car contains a naughty moment where she exposes herself. Yes, really. Apparently animators had purposefully drawn Jessica without underwear in a few frames, but later editions of the film were altered to give the good lady back her dignity.

3. The film was a huge success… 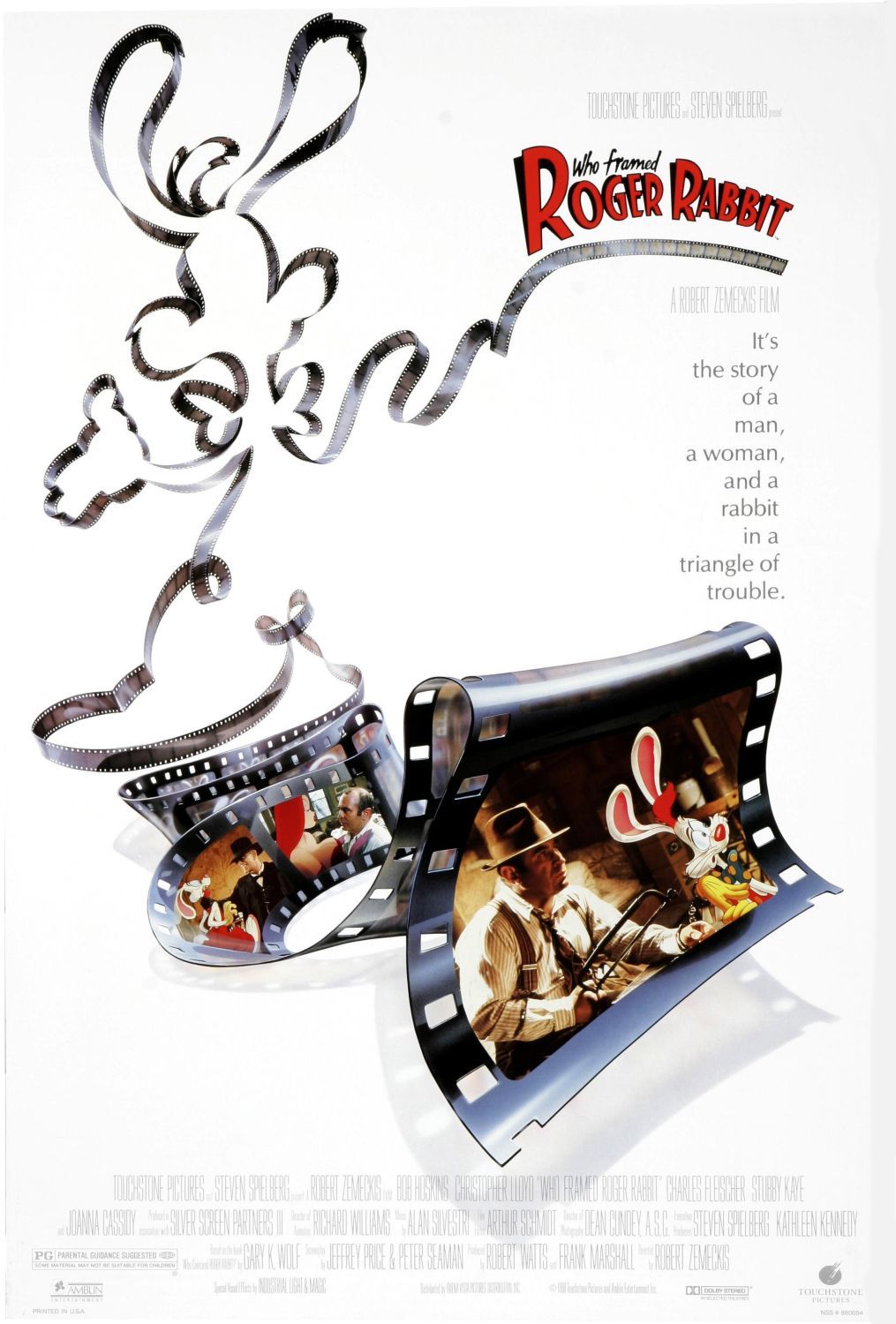 The film made over $10 million on its opening weekend, putting it at number one in the Box Office.

It went on to make $330 million worldwide, at the time making it the 20th highest-grossing film of all time. 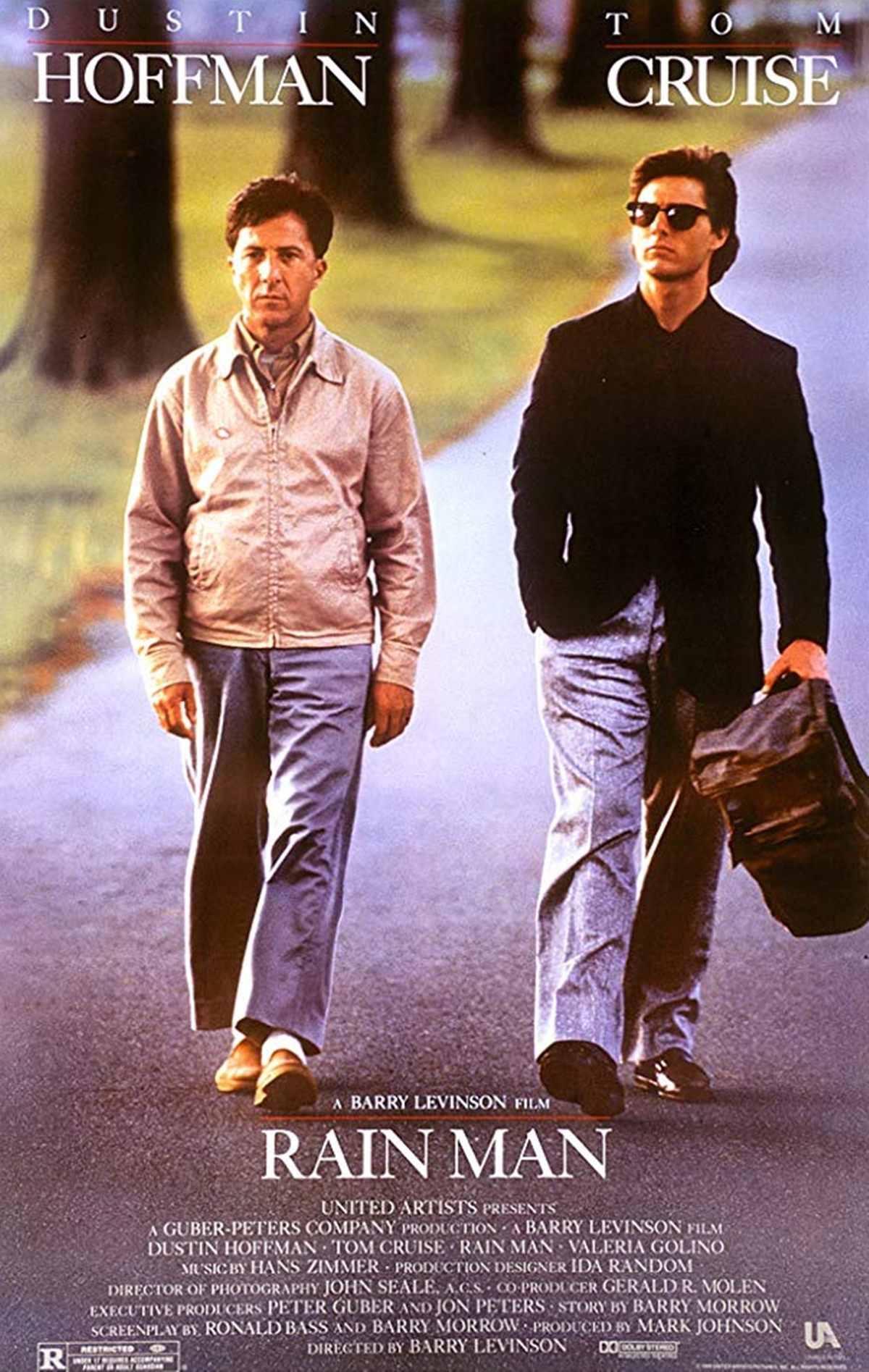 Despite its lucrative Box Office, Who Framed Roger Rabbit wasn’t the highest-grossing film of 1988. Can you guess what was? It was Rain Man, which of course starred Tom Cruise and Dustin Hoffman. 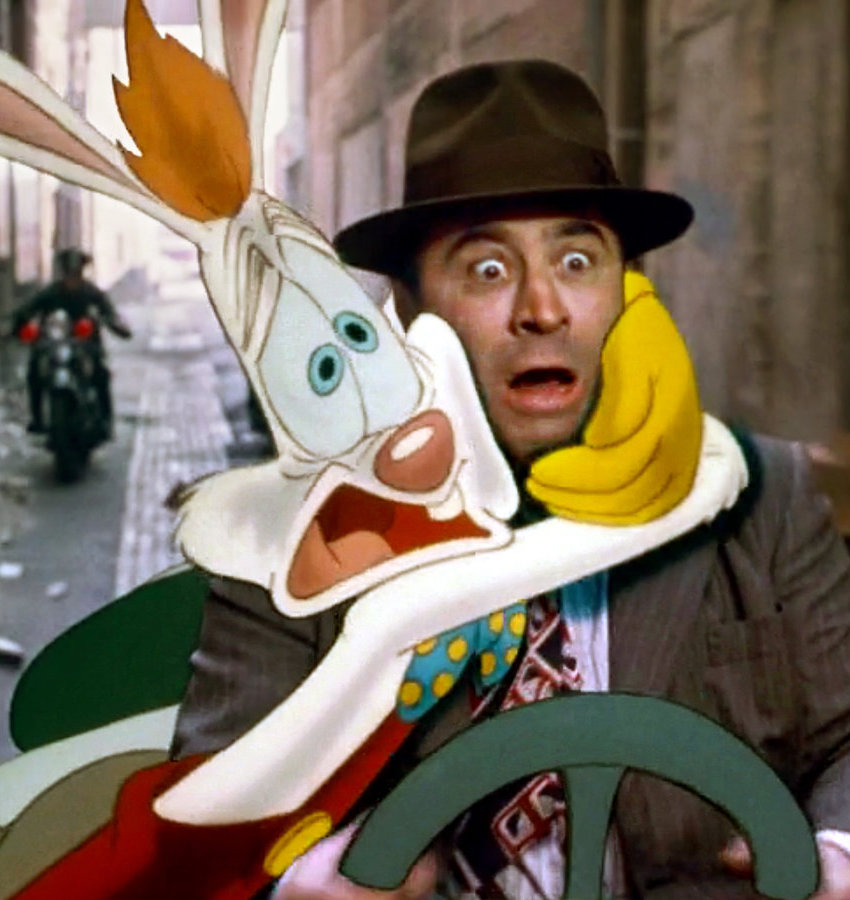 Of all the films that have been re-released in 3D, Who Framed Roger Rabbit is one that we have yet to see.

Don’t give up hope however, as the film’s director Robert Zemeckis has revealed that a three-dimensional release of the film is still a possibility.