One of the most recognisable voices of the 1980s, not only is Belinda Carlisle one of the biggest selling artists of our childhood, she has also lived an interesting and often controversial life.

Below are 10 fascinating facts about this gorgeous legend of the music industry.

10. She was the first of seven children 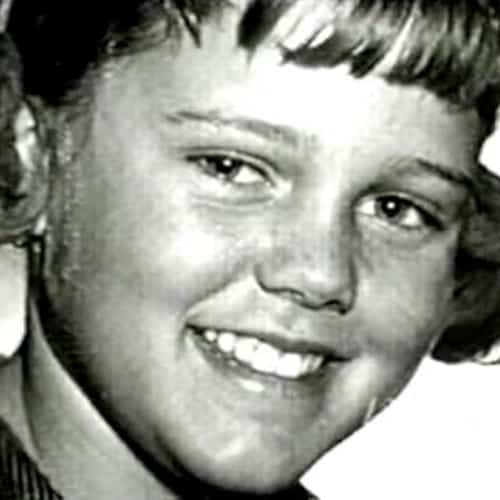 Believe it or not, Belinda Carlisle turned 60 last year, and we’re sure you’ll agree that she still looks absolutely amazing!

Born Belinda Jo Carlisle on 17th August 1958, she was the first of seven children, and quickly established herself as a big musical talent.

9. Her family was so poor that she barely owned any clothes growing up 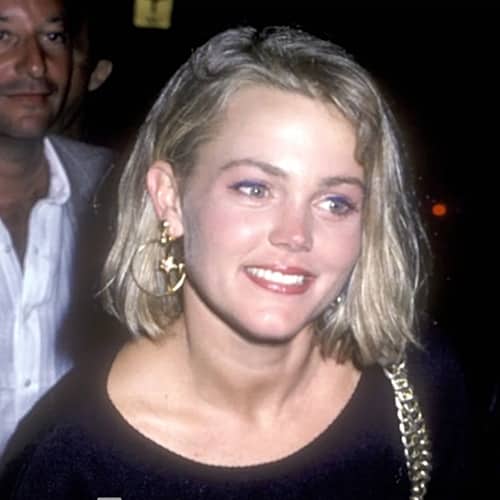 When she was five years old, Carlisle’s father left their family home, which left her mother struggling to make ends meet.

Carlisle has been quoted as saying that, as a teenager, she owned “like, two outfits.”

8. She started out as a drummer rather than a singer 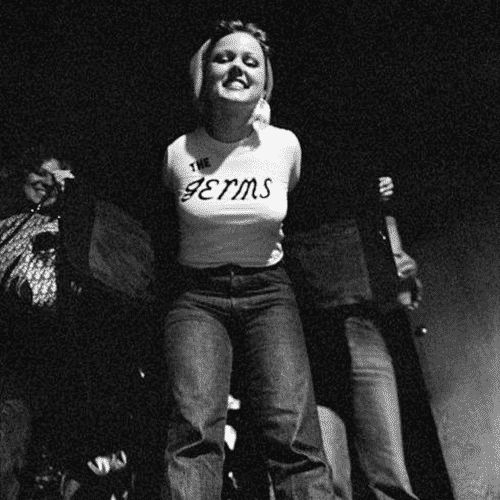 Carlisle’s first foray in the music world was as a drummer rather than a singer, for punk rock band The Germs, when she was just 19.

Not long after leaving The Germs, Carlisle co-founded The Misfits with Margot Olavarria, Elissa Bello, and Jane Wiedlin, and it wasn’t long before they changed their name to the Go-Go’s.

7. The Go-Go’s were the first female band in history to top the US charts 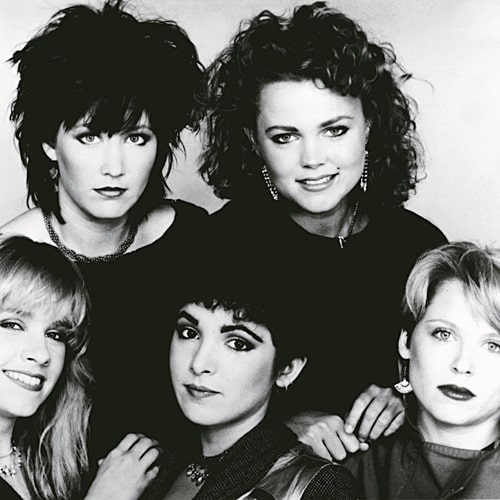 The Go-Go’s released their first album, Beauty and the Beat, in 1981. It hit the number one spot in the US, making them the first all-female band in history who wrote their own songs and played their own instruments to reach the top of the charts.

The Go-Go’s went on to sell over seven million records worldwide, but it wasn’t long before Carlisle was looking to break free and make a name for herself as a solo singer.

6. She sang one of the most popular and recognisable songs of all time 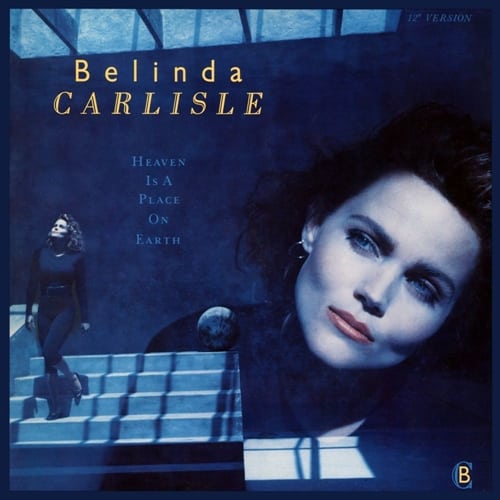 Carlisle’s classic hit single Heaven is a Place on Earth reached number one in both the US and the UK, and was nominated for the Grammy Award for Best Female Pop Vocal Performance (though it lost to Whitney Houston’s I Wanna Dance with Somebody (Who Loves Me) – that was a strong year!).

Heaven is a Place on Earth was taken from the similarly titled album Heaven on Earth, which reached the top five in both the UK and Australia, and is a tune that we bet you’ve danced to at at least one wedding or retro-themed nightclub!

5. She struggled with drug and alcohol addiction until 2005 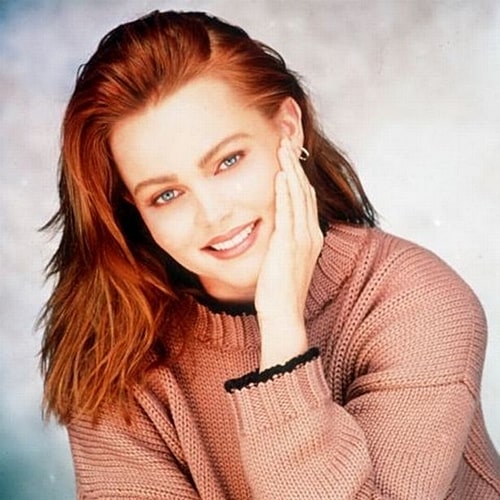 Carlisle has been honest about her struggles with drug and alcohol addiction, revealing that she started using cocaine whilst in the Go-Go’s.

It wasn’t until 2005 that Carlisle broke free from her addictions, after a life-changing experience.

4. A voice told her to quit drugs 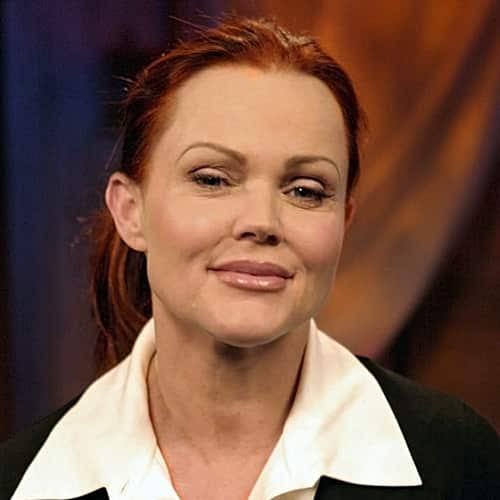 After a three-day cocaine binge in 2005, Carlisle has said that she looked at herself in the mirror and “didn’t see a light or a soul” in her eyes.

She also experienced a hallucination, with a voice telling her she would be found dead in a hotel room if she did not stop using drugs. The incident changed her life, and she has been completely clean ever since.

3. Her autobiography was a bestseller 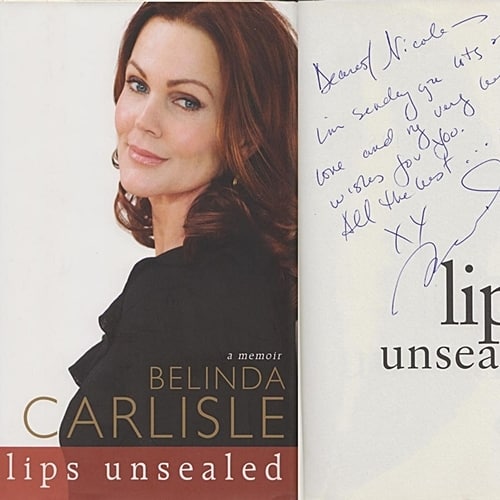 Carlisle released an autobiography in June 2010, which was extremely well received. 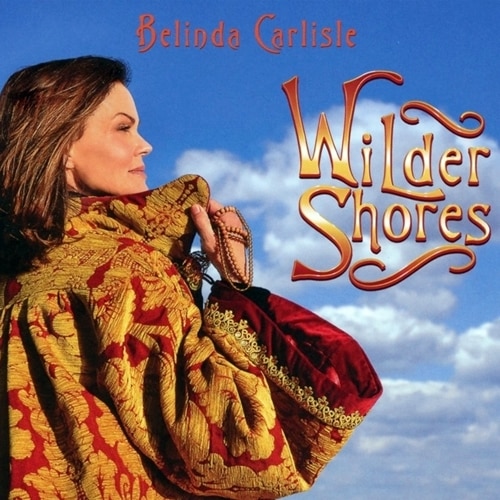 After finding massive success with her second album Heaven on Earth, Carlisle went on to release a further four albums between 1989 and 1996, before returning again in 2007, and again in 2017.

However, her 2017 album Wilder Shores consists entirely of Carlisle performing a series of Sikh chants. 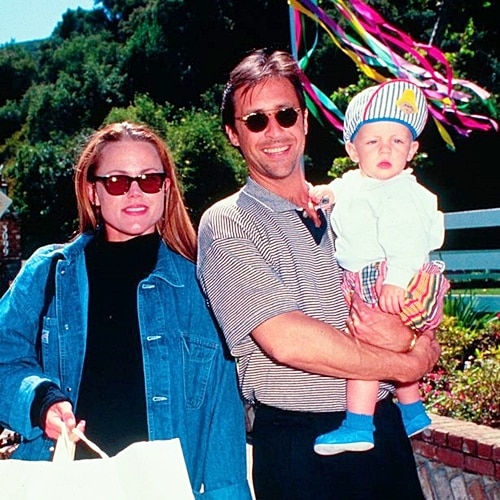 In 1986, Carlisle married film producer Morgan Mason, with whom she has a son called James. Through all manner of difficulties, the pair have remained married ever since.

The family moved from the US to France in 1994, before settling in Thailand in 2017.