Below are 10 things you might not have realised about this film, which was once described by its director John Carpenter as an “action adventure comedy kung fu ghost story monster movie!”

10. It was originally going to be a period Western 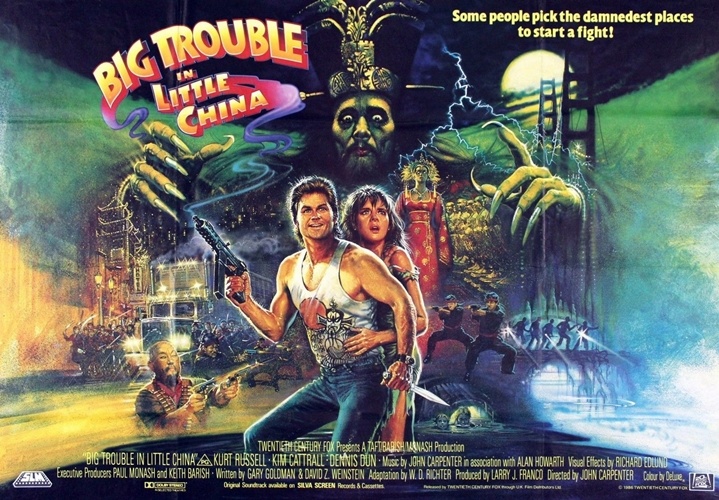 The original script, by Gary Goldman and David Z Weinstein, was actually a Western set in the 1880s.

However, another screenwriter called WD Richter was hired, and he was given the task of rewriting the script to give the film a more modern setting.

9. It could have starred Clint Eastwood or Jack Nicholson 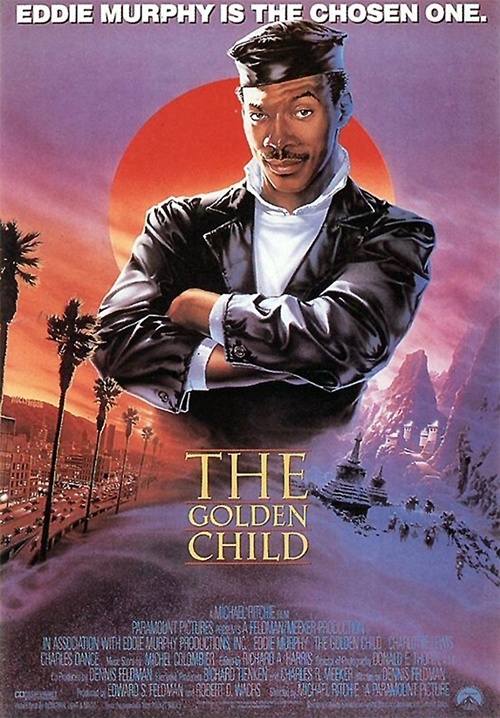 In an attempt to compete with the Eddie Murphy film The Golden Child, which had a similar premise, Big Trouble in Little China was originally going to be fronted by a big star.

Clint Eastwood and Jack Nicholson were both considered for the role of Jack Burton, but they both had other commitments and the part eventually went Kurt Russell, who at the time had recently left a child acting career at Disney behind. 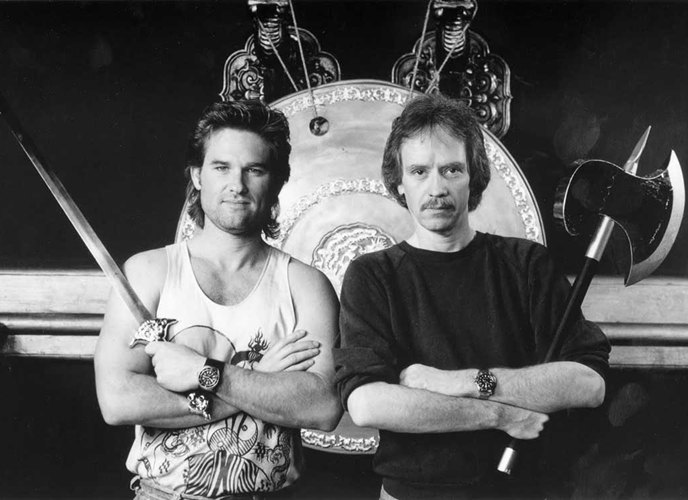 It was reported that a special effects coordinator got yelled at by director John Carpenter when a blood squib on the wall went off too early.

Kurt Russell, who had already worked with Carpenter three times previously on Elvis, Escape From New York and The Thing, played the situation down, saying it was one of only a few times he had ever seen Carpenter get upset. 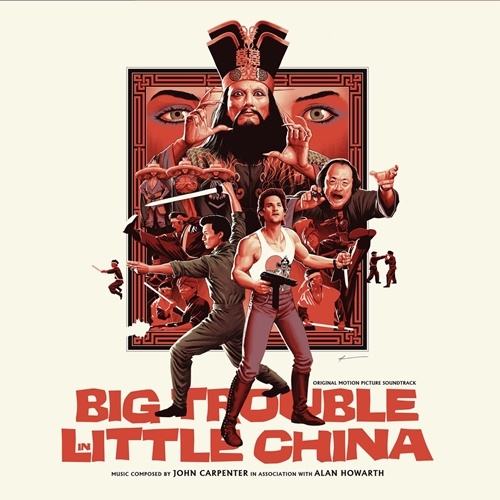 Did you know that John Carpenter also performed the film’s title song?

It’s true. It was done along with his school friends Tommy Lee Wallace and Nick Castle, who together called themselves ‘The Coupe De Villes’.

6. The Chinese characters in the title don’t translate literally 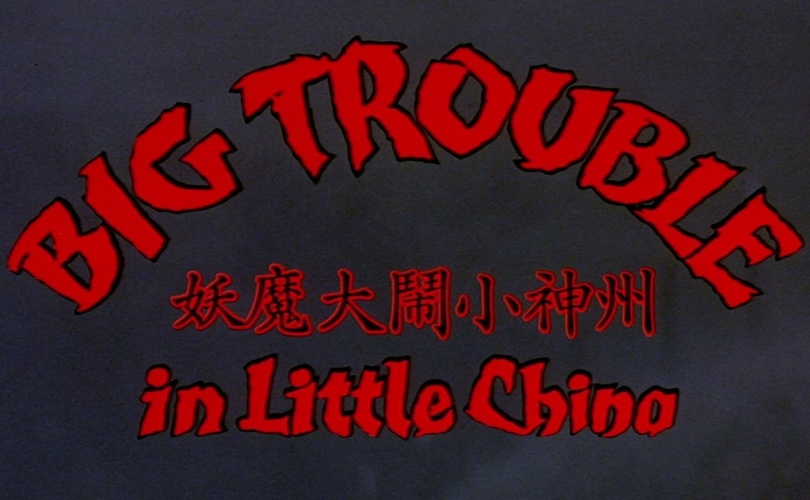 The film’s title screen also displays some Chinese writing alongside Big Trouble in Little China, but the translation from Chinese into English is not what you might think.

The Chinese writing actually translates as ‘Evil Spirits Make a Big Scene in Little Spiritual State,’ which isn’t quite as snappy as the English title!

5. The film was a huge box office failure 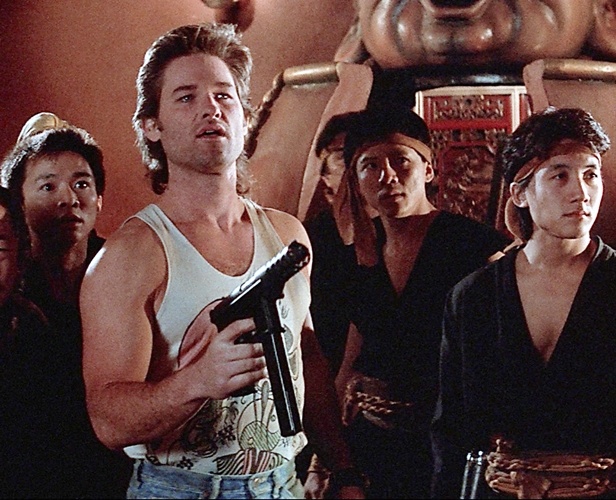 Sadly, the film was a big commercial failure, having an estimated budget of $20 to $25 million but only making making around $11 million in the US.

It also received mixed reviews, and currently has a 78% rating on Rotten Tomatoes, with the consensus being that, “brimming with energy and packed with humor, Big Trouble in Little China distills kung fu B-movies as affectionately as it subverts them.”

4. It made John Carpenter leave Hollywood 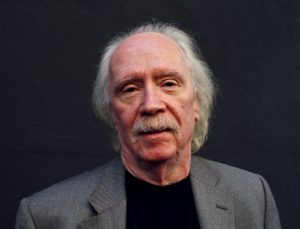 However, because it received mixed reviews and was a commercial failure, Carpenter became disillusioned with Hollywood and decided to return to independent filmmaking.

3. It spawned a variety of merchandise 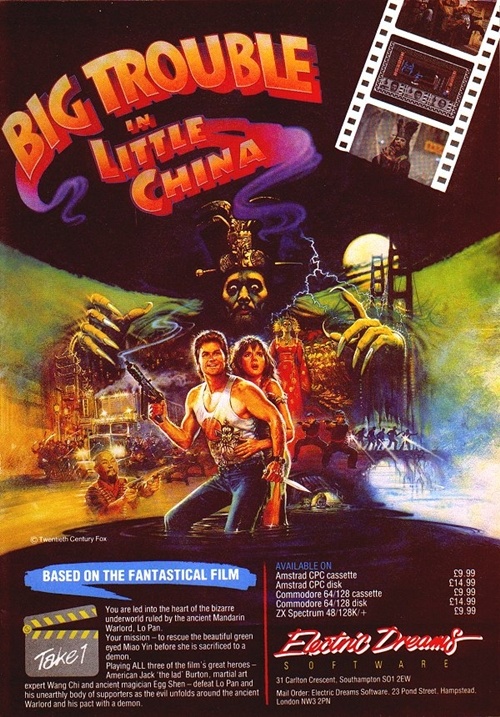 The film spawned a large amount of merchandise and other tie-ins, including Comic Books, Figurines, Card Games and Board Games.

There was also a Big Trouble in Little China Video Game which was published in 1986 and released for the ZX Spectrum, Commodore 64 and Amstrad CPC. 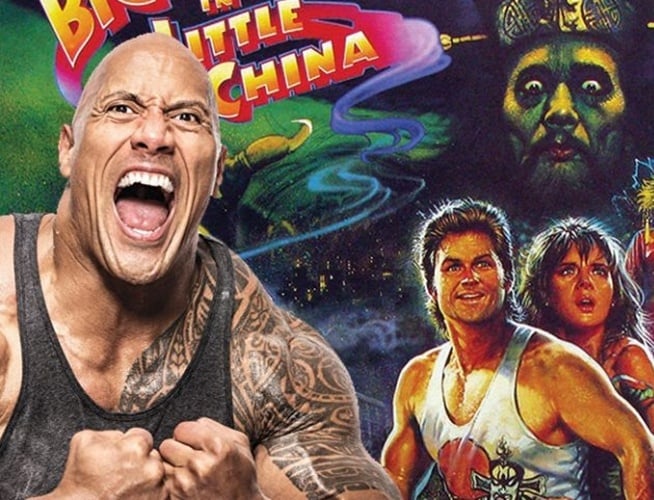 Back in 2015 it was reported that Dwayne Johnson would star as Jack Burton in a Big Trouble in Little China sequel.

John Carpenter was also thought to be involved, but he responded by saying responded stating that “it’s very early in the process. I haven’t spoken to Dwayne Johnson about any of this. I’m ambivalent about a remake.”

1. …and it could still happen 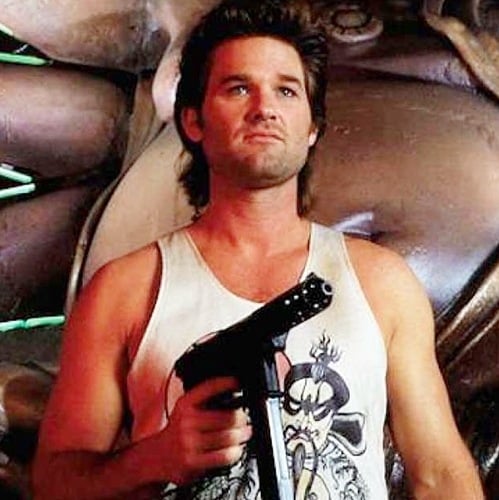 In 2018 it was confirmed that the sequel was still in the works, but rather than Dwayne Johnson playing Jack Burton, it would instead be a continuation of the previous film.