10 Fantastic Facts About Roseanne That You Probably Didn’t Know!

Roseanne has been in the news a lot over the past few weeks as the show has just been cancelled due to a massively offensive tweet that the star of the show made in a clear moment of madness, that we hope does not reflect her real views.

However, we’re looking back at the original run of the show, when it was at the height of its popularity, by looking at some amazing facts surrounding Roseanne that you may well not have known…

1. Darlene was an important character 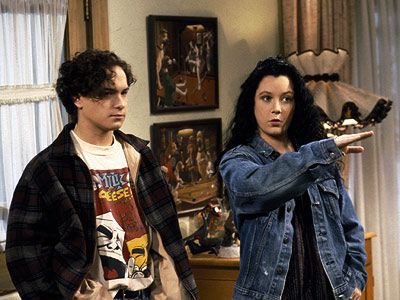 Roseanne felt that the character of Darlene was so important to the show, and that Sara Gilbert played her so well, that she convinced producers to allow Gilbert to film some scenes remotely when she was studying away at Yale University, meaning several rewrites to story-lines as a result.

2. Roseanne insisted that some of the characters were gay 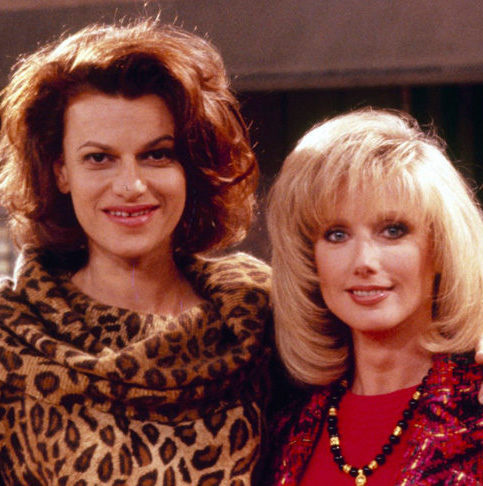 Due to having a brother and sister who were both gay, Roseanne insisted in some of the characters being portrayed as gay in the show. This led to Roseanne falling out with producers, but she put her foot down and said that this was a fact of life that people are gay and would not back down. 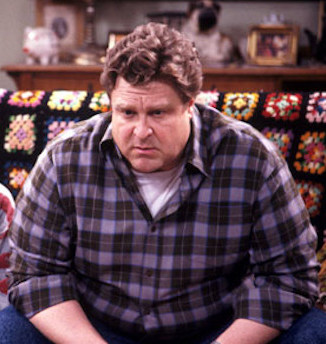 In TV Guide’s 50 Greatest TV Dads of All Time list that was printed in June 2004, the character of Dan, played by John Goodman, not only made it in to the list but got in to the top twenty finishing at number 13 on the list!

4. The show was always overlooked at the awards 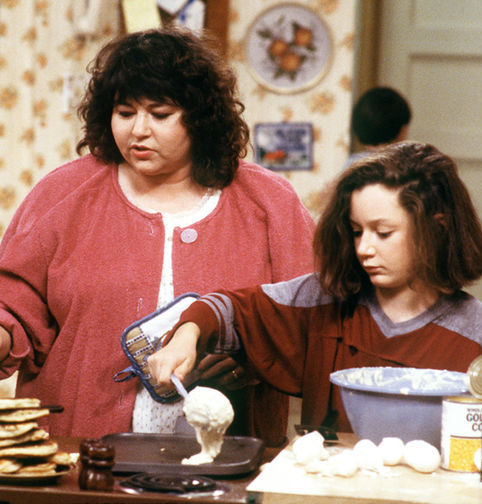 In spite of being one of the biggest and most successful comedy series of its era, Roseanne was consistently overlooked for awards. Roseanne was in the top three rated shows for 5 of its 9 series, but was never nominated for an Emmy for best comedy series – do you think it deserved to have at least been nominated.

5. Roseanne’s husband(s) appeared in the show 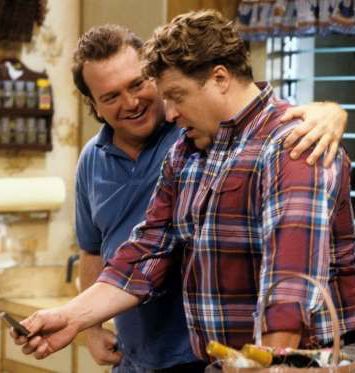 Roseanne had three husbands (not at the same time, of course) – Bill Pentland, Tom Arnold and Ben Thomas – and all three of them made at least one guest appearance on the show!

6. The family seemed to have a favourite food 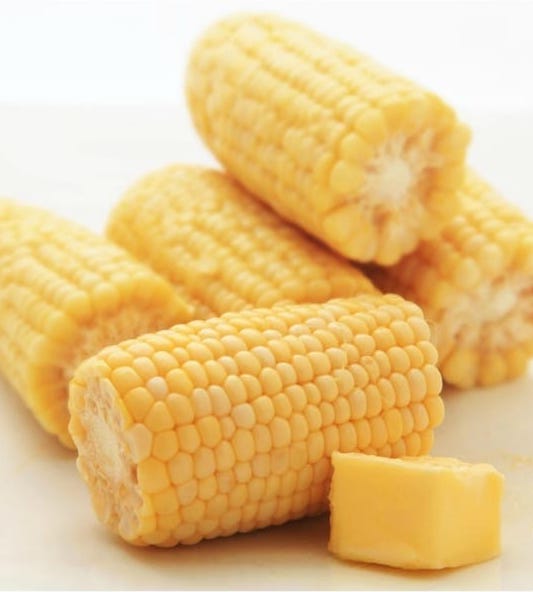 In nearly episode of Roseanne, a certain foodstuff is mentioned at least once. The food in question is corn, and more specifically often mentioned as canned corn. The family must have been big fans of the food to have talked about it quite so much!

7. Darlene was a comic book geek 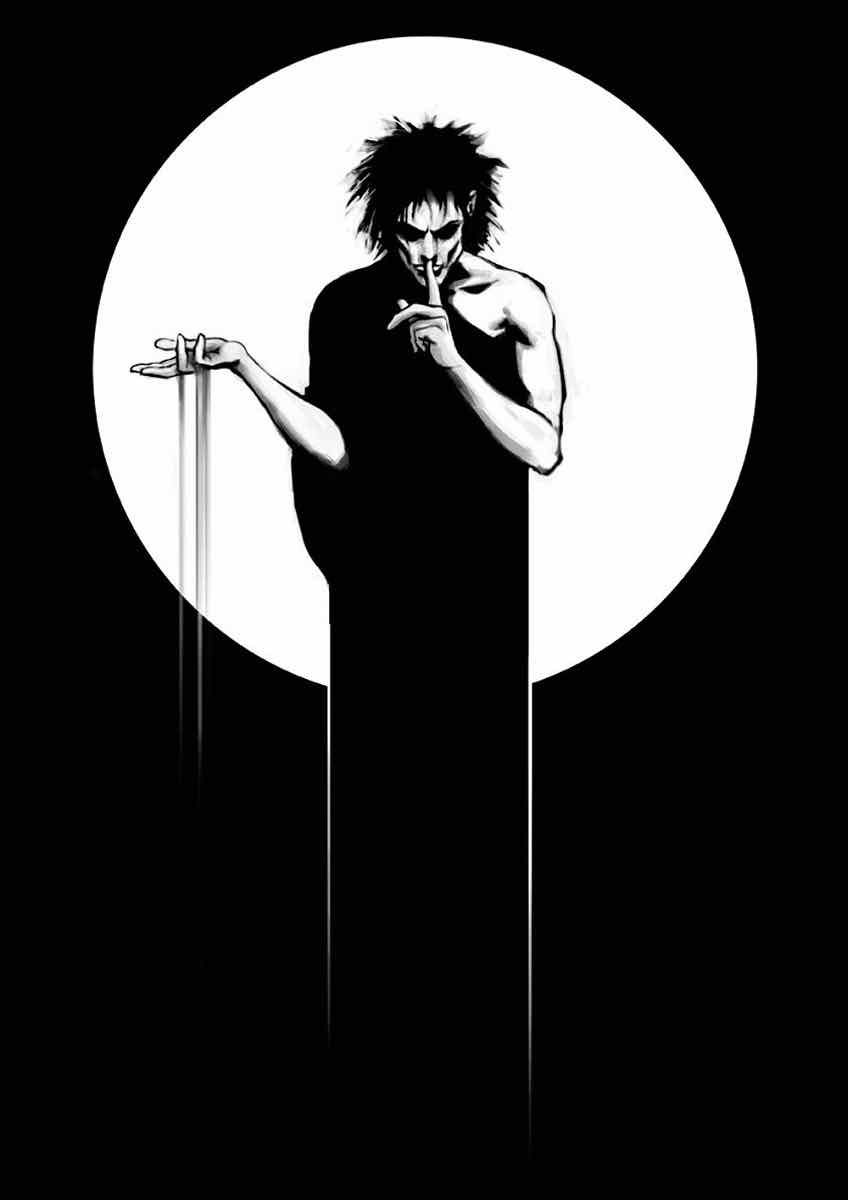 In some episodes, you can see posters of the comic book, The Sandman, in Darlene’s bedroom. This was a niche comic book that would suggest the reader was a real fan of comic books as a medium, and was suggested by then-writer Joss Whedon who went on to write Buffy the Vampire Slayer and Marvel’s Avengers.

8. It pulled in some big viewing figures! 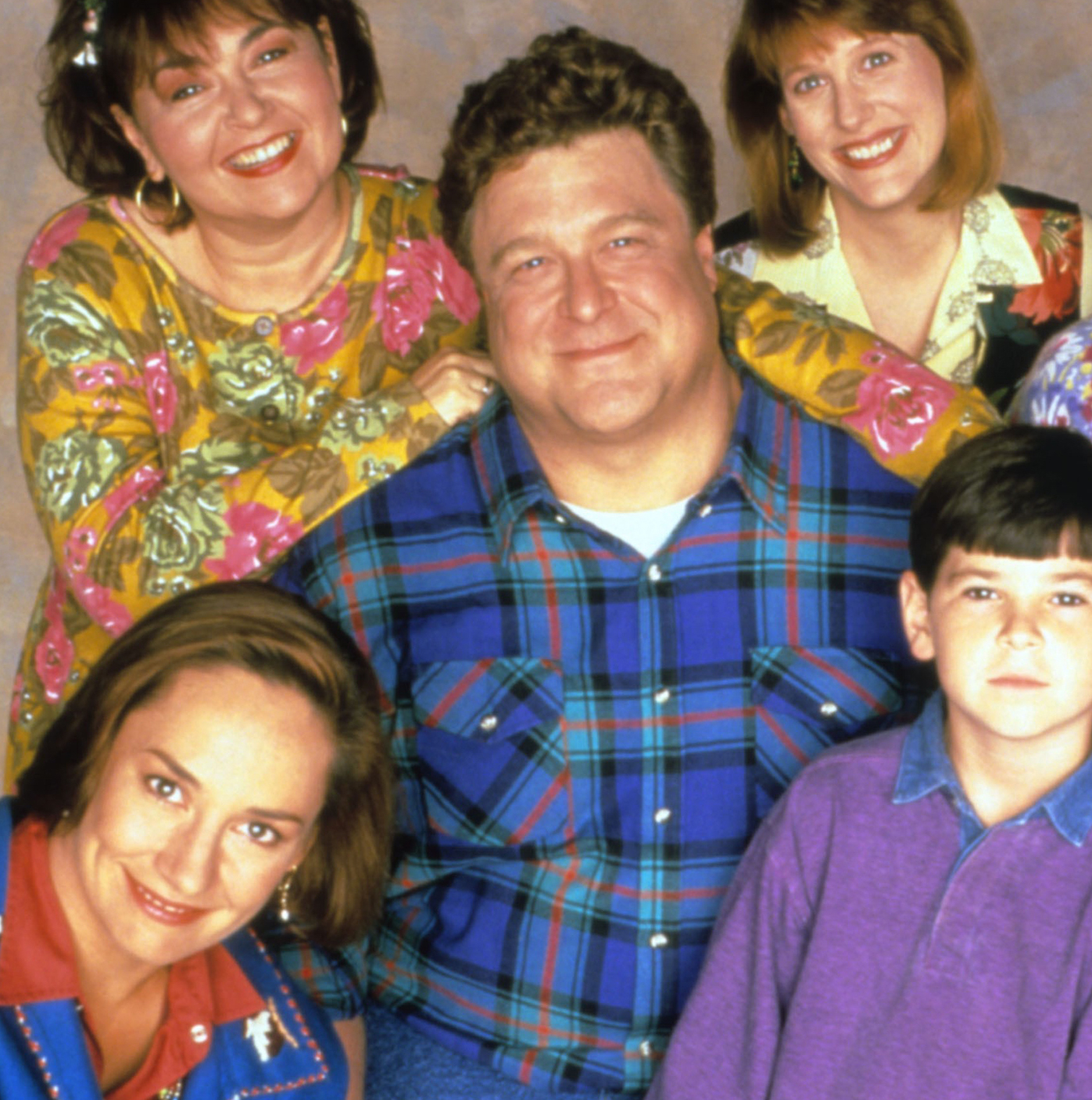 Roseanne was massively popular and would regularly bring in millions of viewers every week. When it came to the series finale, however, the show pulled in a massive sixteen million viewers! That’s going to be some power surge when they make a tea or coffee at the end of watching the episode!

9. Father and son were close in age 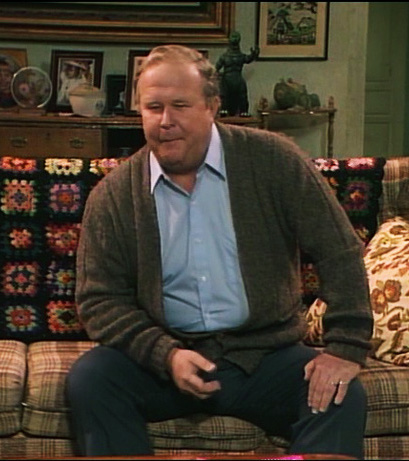 Dan (John Goodman) and his father (Ned Beatty) were perfectly cast as son and father, and worked together on screen very well. But did you know that Beatty was actually not even 15 years older than his on-screen son when filming those scenes? 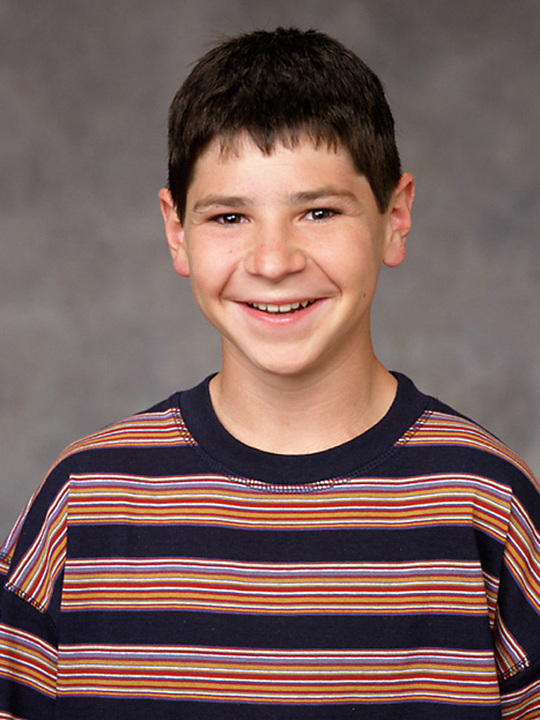 Many viewers believe that D.J stood for Dan, Jr. for the name of the youngest member of the family. However, that is not the case, and D.J’s proper name is actually supposed to be David Jacob! Personally I think Dan, Jr. works a lot better and is more fitting for the character!