Mork and Mindy was a great Sit-com, which was unique for its time, genuinely funny and had a fantastic cast, which always helps. Robin Williams was on absolute fire as Mork from Ork, the alien sent to see what Earth is all about and ends up finding love with Mindy.

The show was a massive success, with legions of fans across the World, and was a huge hit here as well as in America. Join us as we take a look back at this fabulous show with some facts that you may well not have been aware of about Mork and Mindy…

1. The only alien to audition got the part!

When it came to the audition for the part of Mork, Robin Williams was asked to sit down in a chair and did so… upside down! This had a big impact on the producers of the show, with Garry Marshall saying he was selected because he was “the only alien to audition for the part”!

3. There are times when you can see this happening!

If you look closely at other cast members, in particular Pam Dawber, you can often pick up when Robin Williams was allowed to improvise the sections of script. How? Because the other actors would have to use every ounce of self-control to keep a straight face when he was on form! As of Summer 2015, the Mork and Mindy House was still the most popular tourist attraction in Boulder, Colorado. When you’re up against some amazing open parks, National Parks, stunning mountains and vistas, this is some feat! 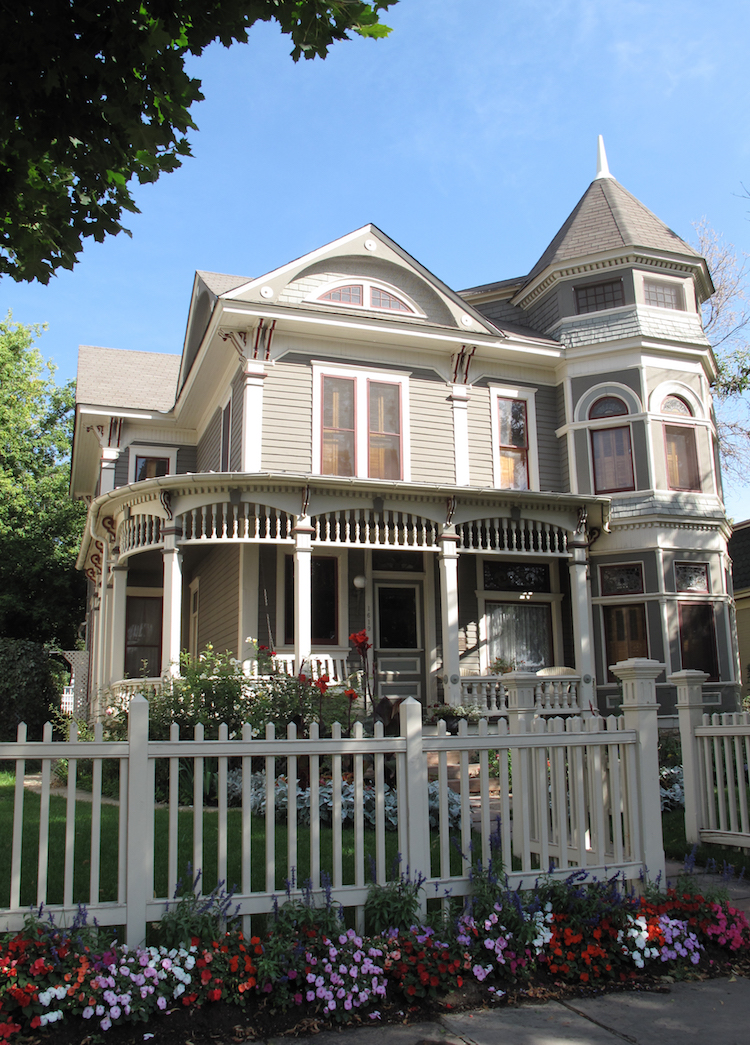 Ever wondered where Mork’s “Nanu Nanu” comes from? This was Robin Williams trying to create a saying and hand gesture that would become as iconic as Mr Spock’s “Live long and prosper” in Star Trek, and it’s certainly become a memorable line and gesture of its own!

6. That wasn’t the only thing that Star Trek inspired

Star Trek also directly inspired the look of Mork’s space suit. The reason for this was that the suit was actually previously used in an episode of Star Trek, in the episode “The Savage Curtain” – have you spotted it in the show?

In Mork and Mindy, Jonathan Winters became a popular part of the show, with his portrayal of Mearth on the show, a character that became very popular with audiences. However, Winters had originally already appeared on the show as one of Mindy’s relatives, Dave McConnell! 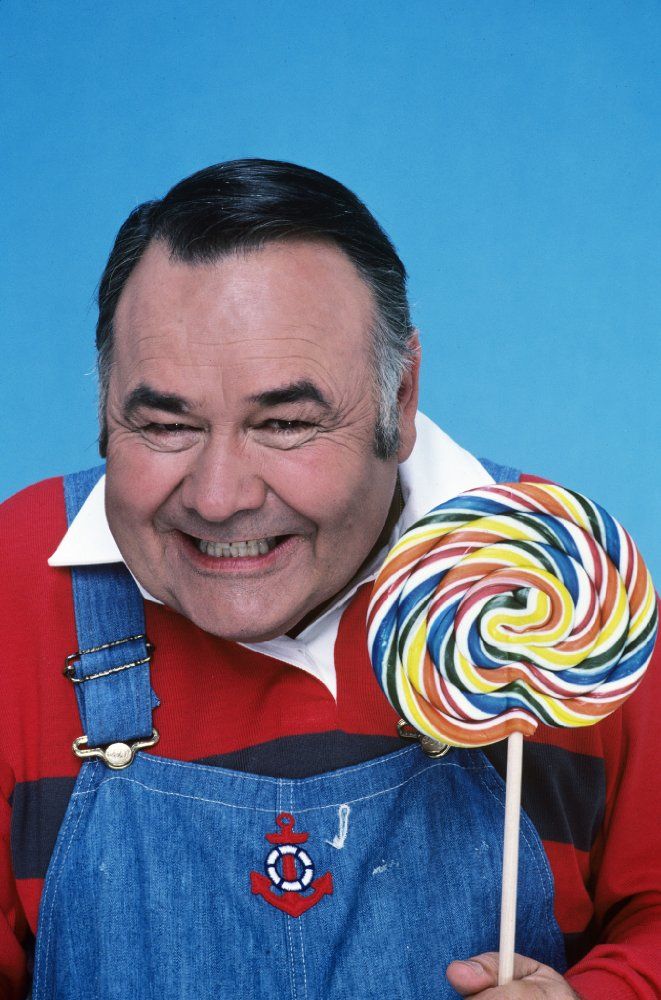 8. Orson was named as a tribute

At the end of each episode, Mork would have a chat with his superior, Orson, and go through all that he had learned about his experiences with humans, their behaviour and emotions, and how he felt interacting with them. Orson was named in tribute to Orson Welles and his historic broadcast of H.G Welles’ War of the Worlds.

9. Fred and Cora were written out then came back

Fred and Cora were deemed to be not the right kinds of character for the young demographic that the show’s producers were aiming for and so were written out at the start of season two of Mork and Mindy. However, there was outcry from fans who loved the characters, and they were written back in for season 3 of the show! 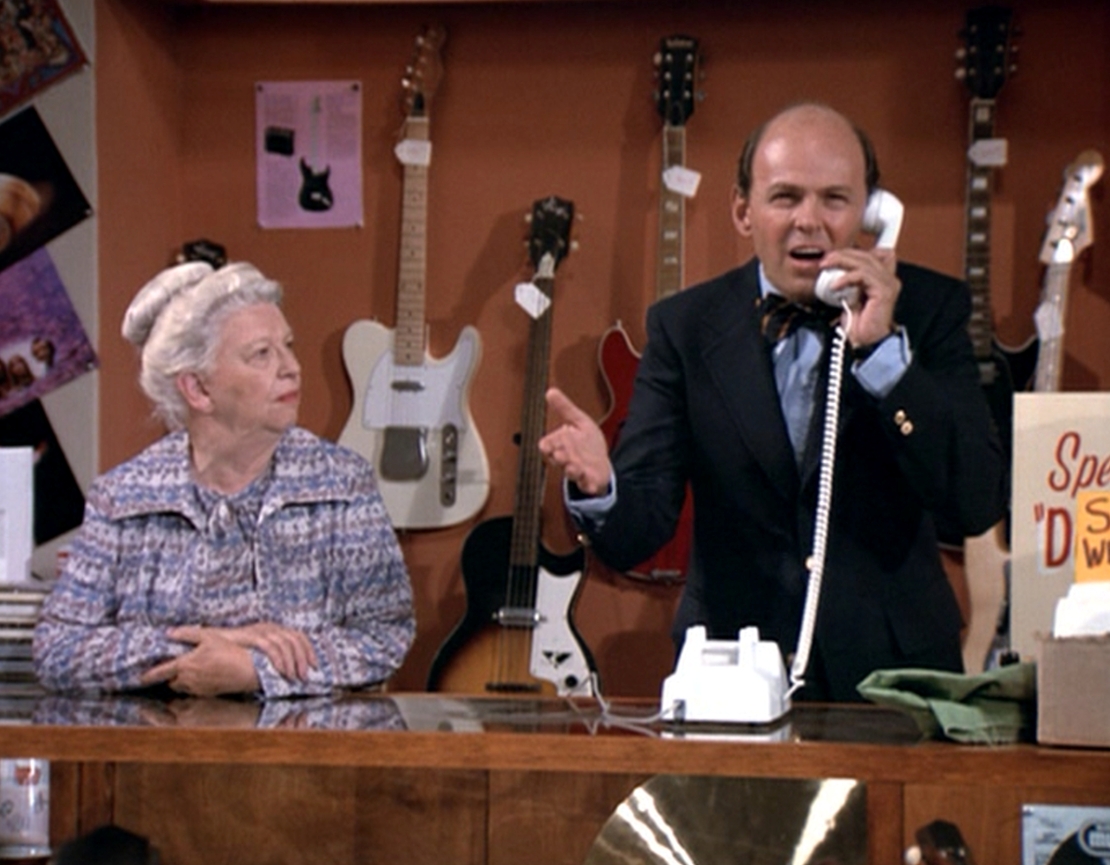 10. This was the only Happy Days spin-off set in the present

Mork and Mindy was one of those wonderful shows, with a real air of innocence around it, and one that can be watched over again without growing old or tired. We’d love to hear all your Mork and Mindy thoughts and memories in the comments section as always!