10 Facts You Probably Never Knew About Highway To Heaven

Highway to Heaven was one of those wholesome TV series that we all grew up watching on a Sunday morning.

Following the adventures of a trainee guardian angel and a cop who worked together to help people in need, Each week we would look forward to seeing who needed help and what their situation was, and how Jonathan and Mark would help them to sort their problem or face their demons head-on.

It’s 30 years since this show ended, so let’s look back at Highway to Heaven with some facts you may not have known. 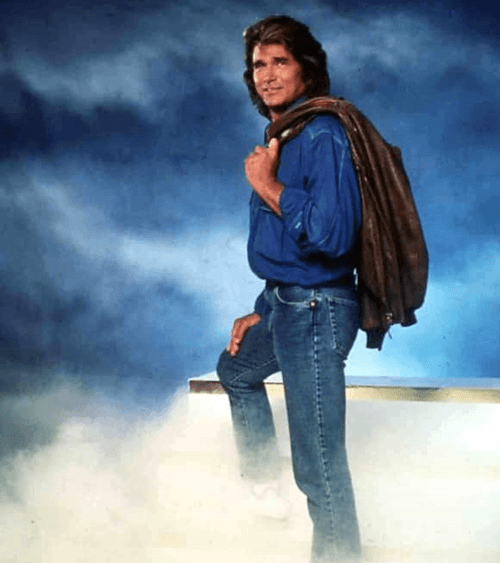 Many fans assumed that Michael Landon was a religious man due to the role he played in Highway to Heaven and the religious context of the show, but Landon actually never practiced any religion as an adult.

9. The character of Mark Gordon was written for a young, handsome actor 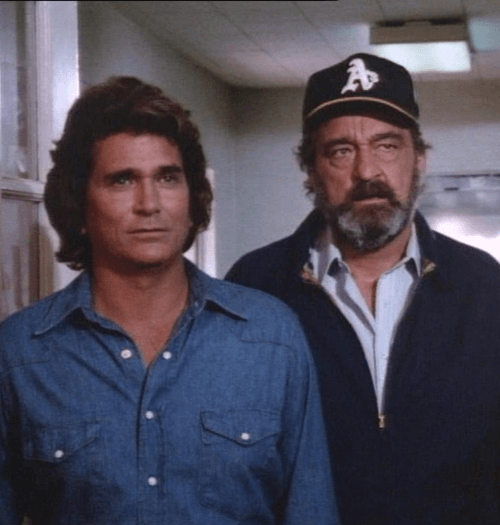 When NBC were casting for the role of Mark Gordon, they were looking for a young, handsome actor for the role, but Landon insisted he would only star in the series if his friend Victor French was cast in the other leading role. 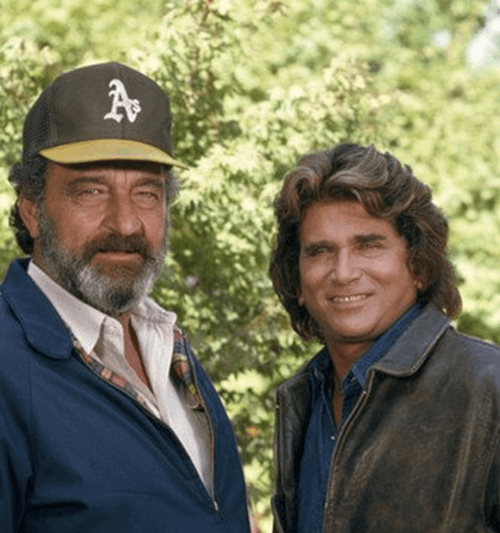 French, who was ultimately cast as Mark Gordon on the show, described Landon as his own guardian angel, as he saved him from years of being typecast as villains in shows, giving French the opportunity to star as a hero. 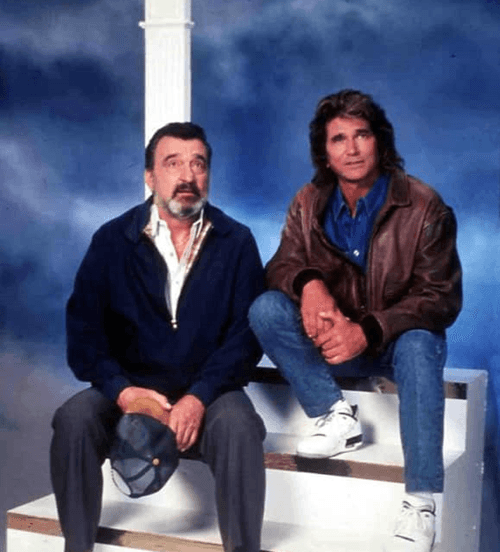 In one episode of the show, angel Jonathan warns cop Mark that he should quit smoking, as that was what led to Jonathan’s death from lung cancer.

Somewhat spookily, in 1989, the year that Highway to Heaven ended, French himself passed away from lung cancer at the age of just 54.

6. The show was cancelled before French died 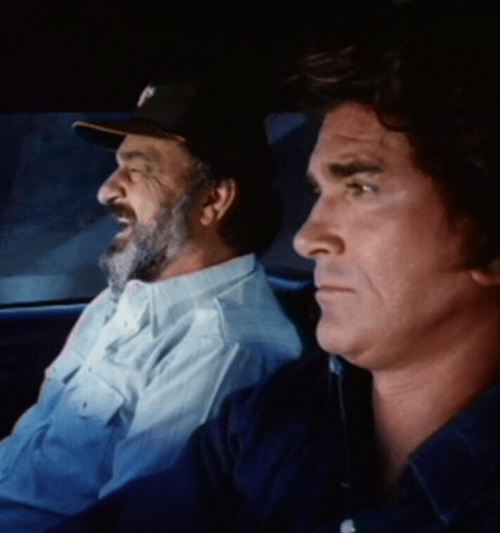 Many fans assumed that the show was cancelled after the sad death of French at the age of just 54 from lung cancer, but the show had actually already been cancelled by that point and was not being renewed for a new series anyway.

5. Landon was also a smoker 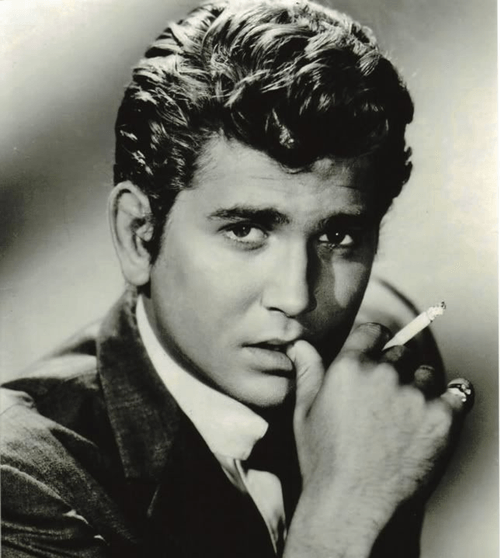 It wasn’t just French who was a heavy smoker, leading to his sad passing from lung cancer, but Landon was also a chain smoker, often having 80 a day and chain-smoking. Landon managed to quit smoking after French’s death, although he did continue to drink quite heavily.

4. The show was a huge hit for NBC 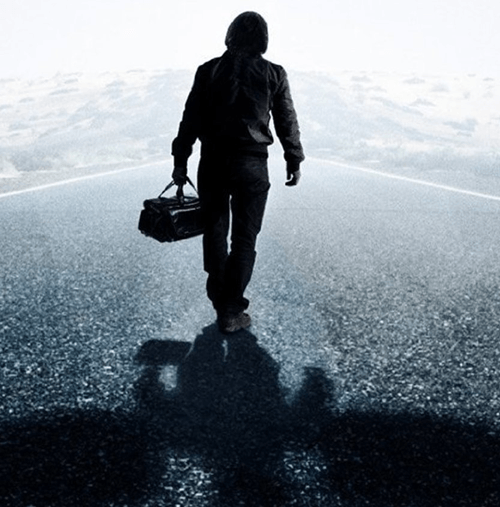 In its early days, Highway to Heaven was very popular and a massive hit for NBC, making it one of their most important shows of the time, but by the end of the fourth season it had lost many of its viewers and the studio was struggling, which led to season five being the last.

3. The final season was cut short 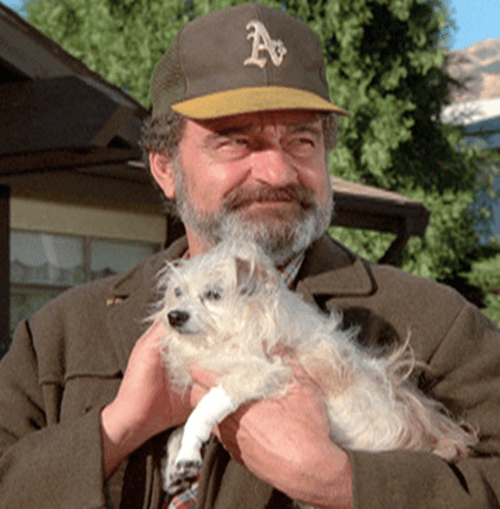 Landon was concerned that, if they made the fifth season the traditional 24 episodes, then many would end up shelved and never aired. He was correct, and so just 13 episodes were made for season five. The time slot was also changed, seeing viewing figures drop further. 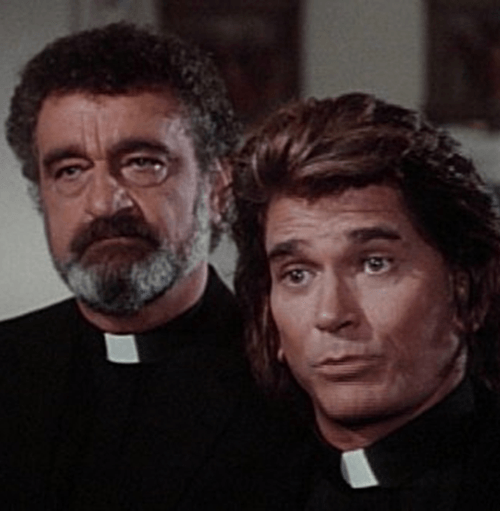 There is still a big fan base for Highway to Heaven, and it has developed something of a cult following in recent years.

In May 2019, New Zealand satellite channel Jones! started to show the 30-year-old series from the very beginning.

1. Fans had a wild theory that Jonathan was Landon’s Little House on the Prairie character as an angel 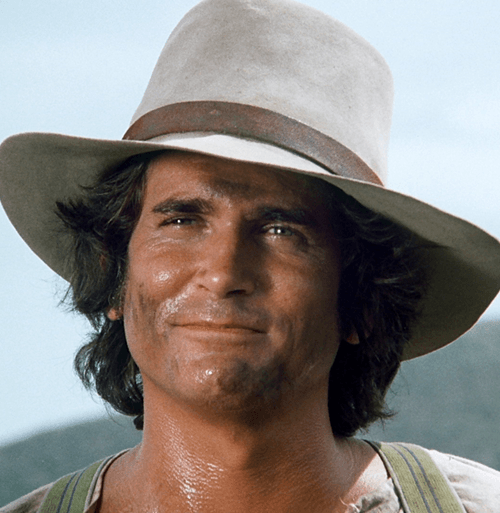 Many fans have speculated that Landon’s character in Highway to Heaven was actually the angel version of his Little House on the Prairie character Charles Ingalls, but this is false speculation and the series are unconnected.