Blue Velvet was a dark and violent drama and was directed by David Lynch which immediately tells you that it is an unusual and strange film in parts. The film features some great performances from its cast, but is difficult to watch in parts, but that hasn’t stopped it gaining a large fan base over the years and has become something of a cult hit. Let’s take a look back at Blue Velvet with some facts that you may not have known….

10. Dorothy could have been different 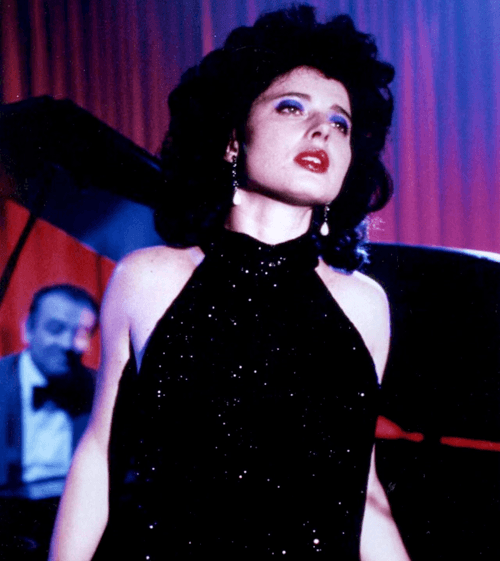 Isabella Rossellini’s performance as Dorothy has become iconic over the years and it’s hard ti imagine anyone else in the role, but it was actually written with Blondie’s Debbie Harry in mind to play the part.

9. Harry turned it down 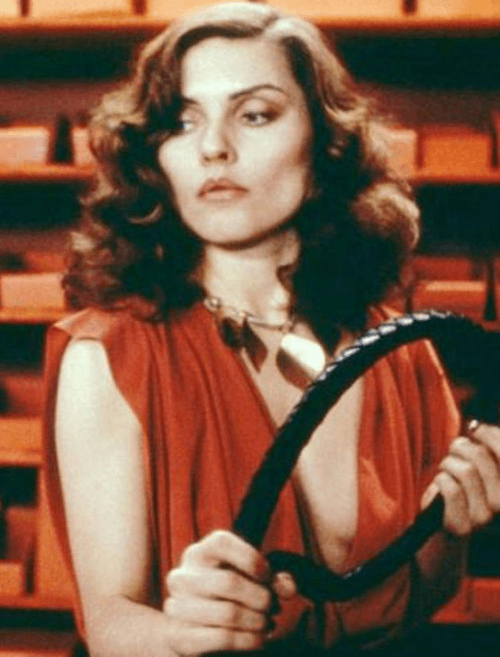 Following her role in Videodrome, Harry turned the role of Dorothy down as she did not want to become typecast as playing “the weirdo” in any roles she was offered.

8. The film inspired a classic 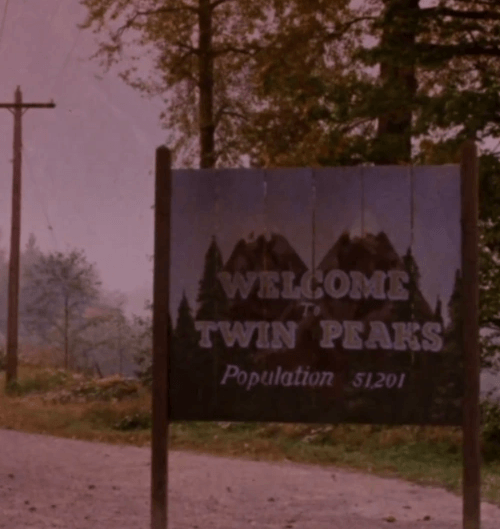 Blue Velvet helped to inspire David Lynch to go on and make Twin Peaks, another cult classic with violence and unusual scenes throughout, cementing Lynch’s style.

7. Frank was a repulsive role 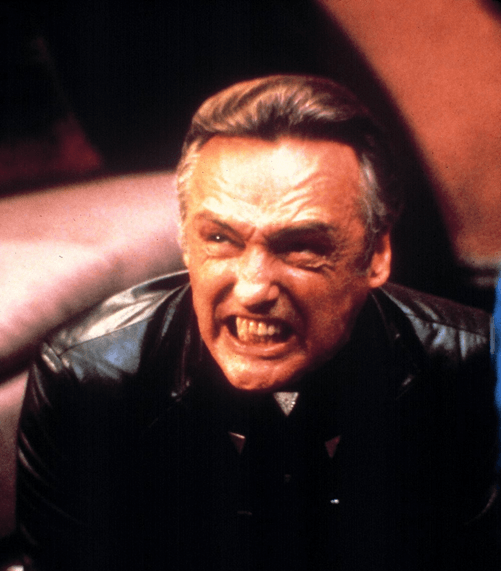 The role of Frank was thought to be too repulsive, intense and offensive by several actors who Lynch wanted in the role, and they all turned it down as a result. 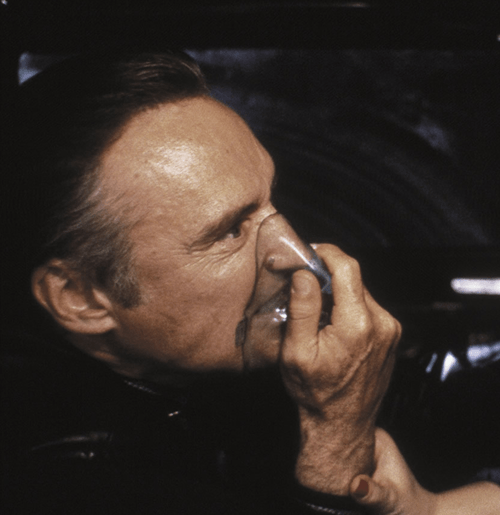 It was quite different when Dennis Hopper read the role of Frank, as he related instantly to the character, even exclaiming “I’ve got to play Frank. Because I am Frank”!

5. One artist did not want their music used 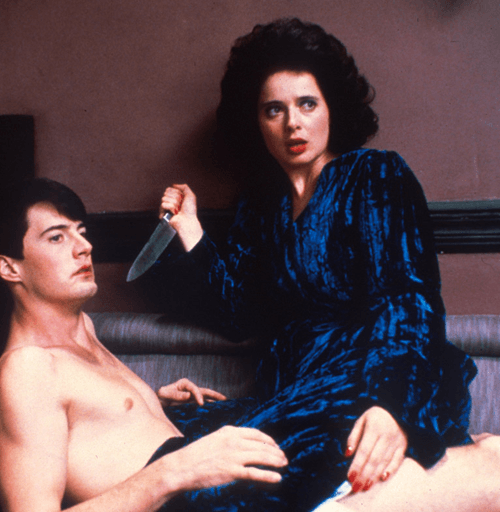 Lynch had to find a legal loophole to use Roy Orbison’s “In Dreams” in the brothel scene after Orbison said that he was not happy for his music to be used in the film. 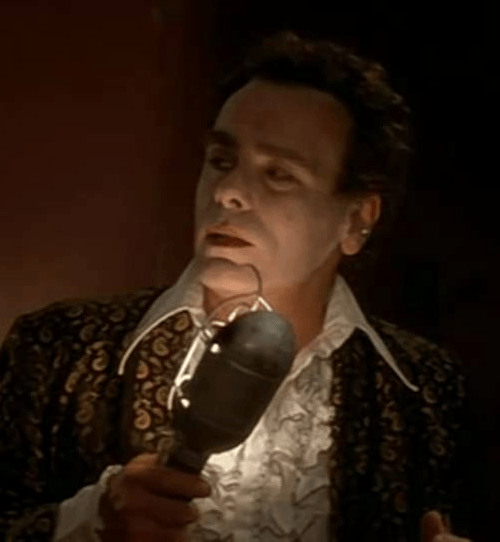 Orbison did not realise his song had been used in the film until he saw it in a theatre, but after seeing the movie actually worked with Lynch to make a video for the song incorporating footage from Blue Velvet.

3. One producer had to push for the film to succeed 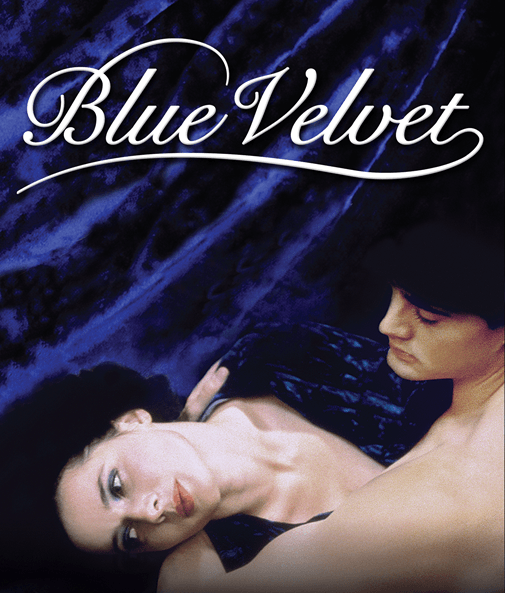 When it was clear that no companies were willing to touch the film, producer Dino De Laurentiis had to set up his own distribution company to get the film in to theatres.

2. One star turned down a role 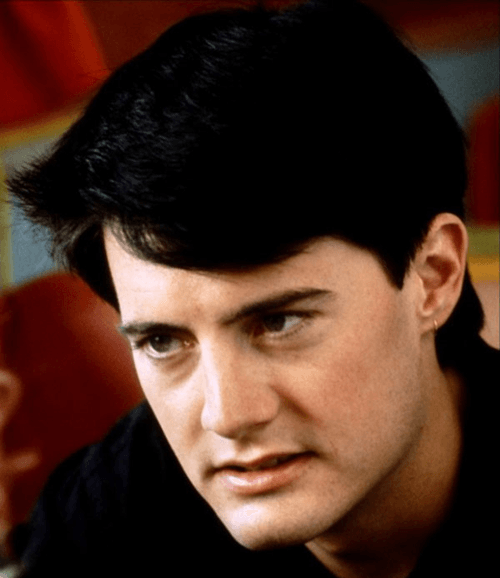 The role of Jeffrey was initially offered to Val Kilmer, but Kilmer turned it down after reading the script and describing it as pornography, though he has since said that the version that made it in to theatres was toned down considerably and he would have done that version.

1. It was a frank role for one star 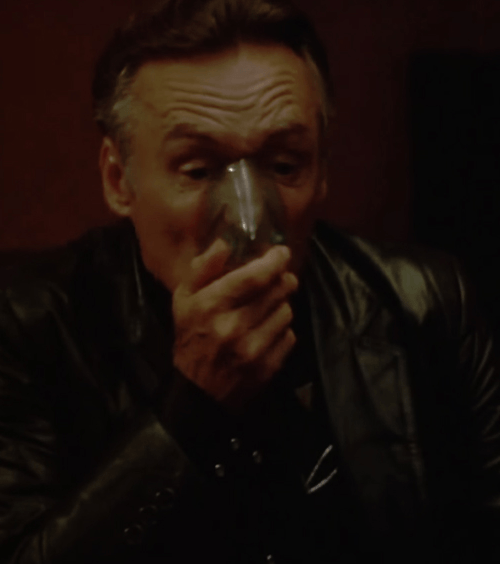 Blue Velvet was the second film in which Dennis Hopper would play a character named Frank, and over his career he went on to play seven different characters named Frank in various productions, all of which were unrelated. 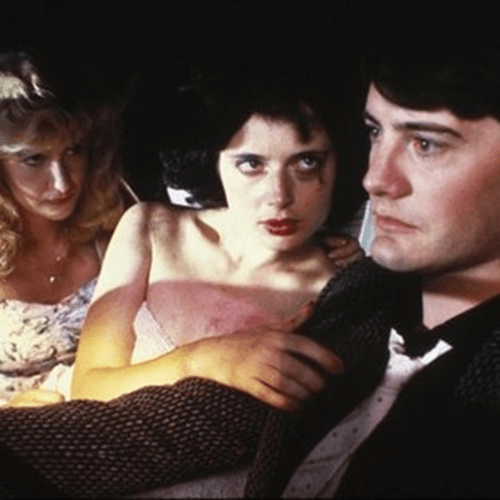 Are you a fan of Blue Velvet?

Is it a film you think has earned its cult following, or is it simply dark and disturbing, taking things too far? Is it a film that you only managed to sit through once and never went back to? Let us know all your thoughts in the comments as always!