Driving Miss Daisy was released 30 years ago to critical acclaim. It’s not the kind of film that usually draws in big crowds, but proved to be very popular, a gentle drama film that sees an elderly lady whose son hires a driver for her to keep her independence.

The two do not seem to have much in common, and it takes a long time for Miss Daisy to accept the new addition in her life. As time goes on the two form a very strong friendship and the film shows how their relationship evolves.

Let’s look back at this classic with some facts about the movie you may not have known.

10. The film was based on a true story 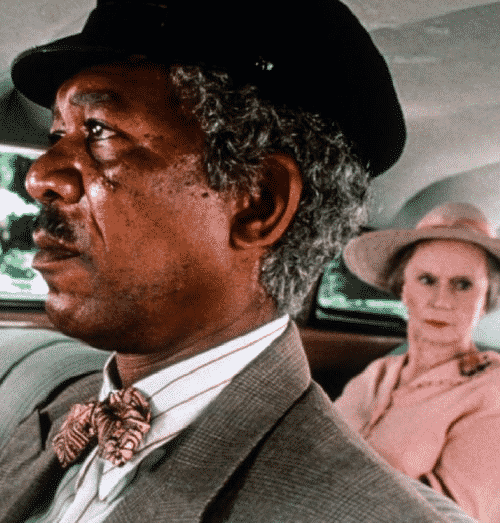 Driving Miss Daisy is an adaptation of a play, but the story by Alfred Uhry was based on his own grandmother and her chauffeur, Lena Fox and Will Coleman so was actually all based on fact.

9. Real-life descendants of the Freeman ‘character’ play characters in the film 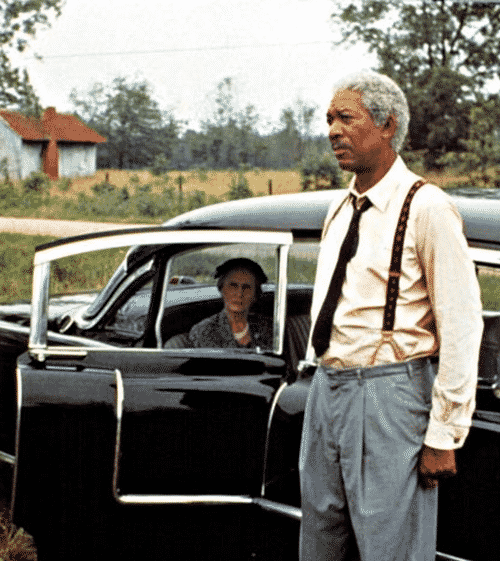 In the movie version of Driving Miss Daisy, there is a scene in which three black men as seen in Atlanta crossing some railroad tracks. All three of them are real descendants of Will Coleman, the real person that Morgan Freeman’s Hoke Colburn was based on.

8. Hans Zimmer played all the instruments on the film’s soundtrack himself 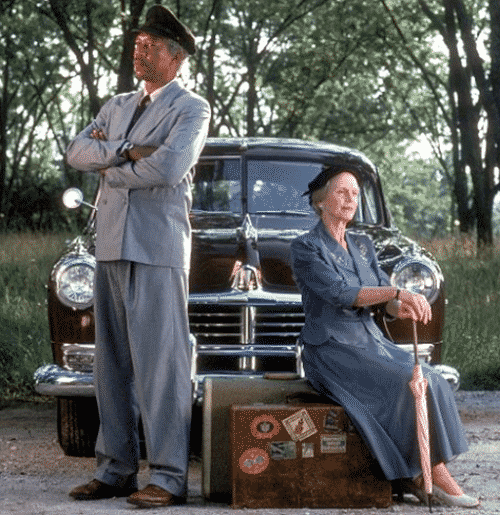 Rather than calling on an orchestra, which is the traditional method for creating a movie’s soundtrack, Hans Zimmer used only synthesisers for Driving Miss Daisy’s soundtrack, all of which he played himself.

7. The setting is a real $2 million Georgian house 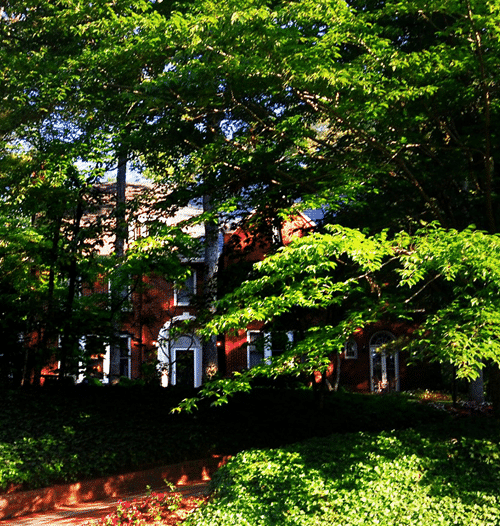 For Driving Miss Daisy, a Georgian House on Lullwater Rd NE in Atlanta was used. In 2013 the house went on the market and was up for $1.99 million.

6. Katharine Hepburn and Angela Lansbury both wanted the part 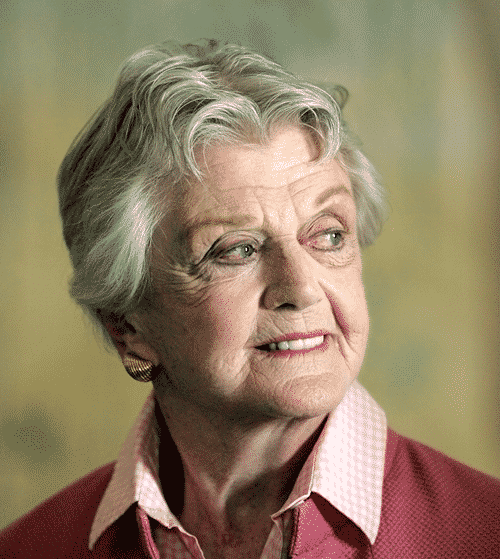 It’s hard to imagine anyone other than Jessica Tandy in the lead role of Miss Daisy, but several other actresses made it clear they would love the part, including Katharine Hepburn, Bette Davis and Angela Lansbury.

5. At one point, the studio considered Bette Midler and Eddie Murphy 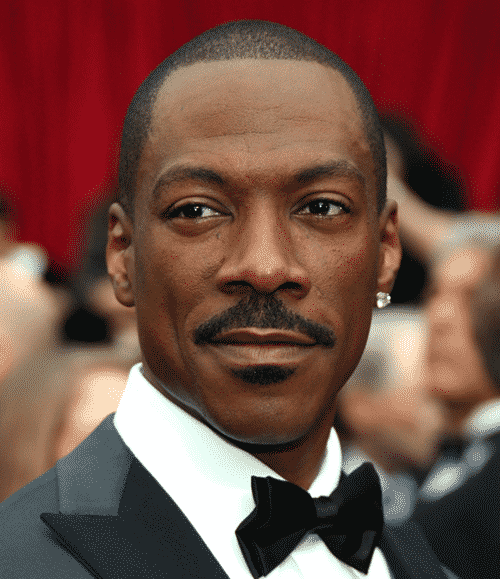 At one point, studio execs were seriously considering using Bette Midler and Eddie Murphy as the pairing for Miss Daisy and Hoke, which would have seen the movie played in a very different way. 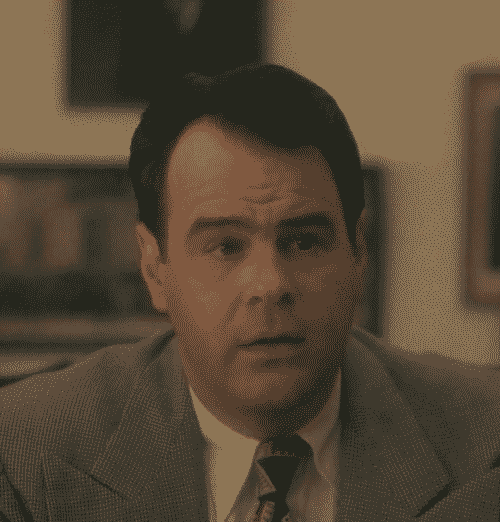 Driving Miss Daisy represents the one and only time that Dan Aykroyd has been nominated for an Oscar for his role in a movie, for his part of Miss Daisy’s son, Boolie. 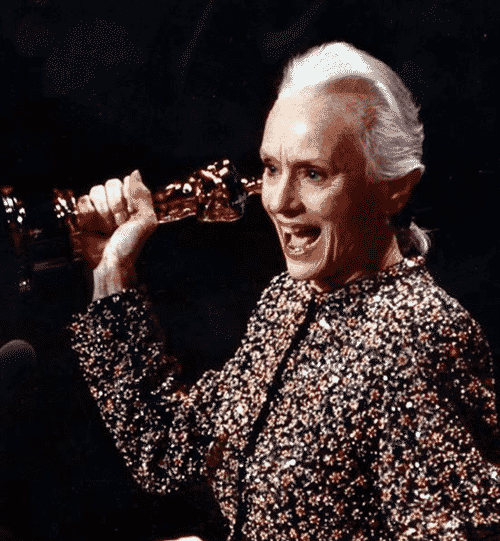 When Jessica Tandy won the Best Actress Oscar for her role of Miss Daisy, she became the oldest winner of the award to date at 81 years old. Though an older actor has won the men’s award, Tandy still holds the record for actresses. 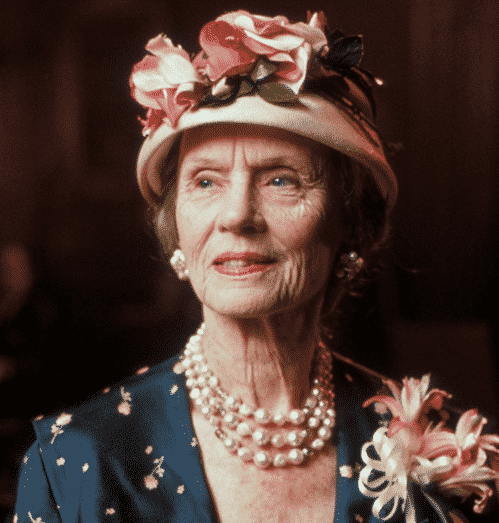 Jessica Tandy was so certain she would not win the Oscar for Best Actress that she had a bet with her agent that she would lose. On Oscar night she paid him the $100 he had won and said it was the best bet she’d ever lost.

1. The film was an unusual Oscar winner 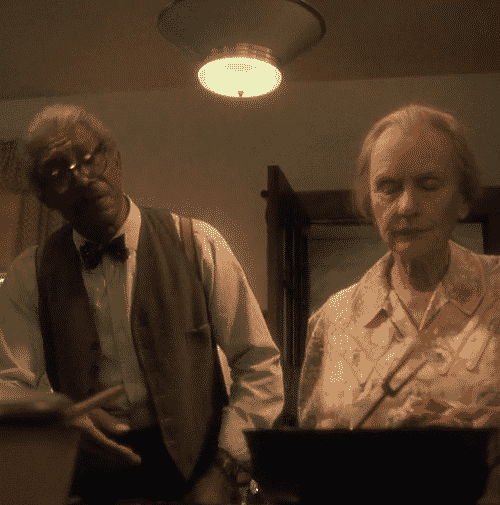 Driving Miss Daisy was also nominated, and won, the Best Picture Oscar, making it one of only a handful of movies to do so without the director also being nominated for the Best Director Oscar at the same time.