Face/Off was one of those classic tongue-in-cheek action movies that we loved to watch, and which needed you to leave your brain at the door to really enjoy them.

Classic popcorn fodder, Face/Off was an inventive and original story that used a strong cast to really make it work

There is now talk about a possible remake of the film, so what better time to look back at Face/Off with some facts about the film that you may not have known?

10. Cage originally turned the role down because he didn’t want to play the villain 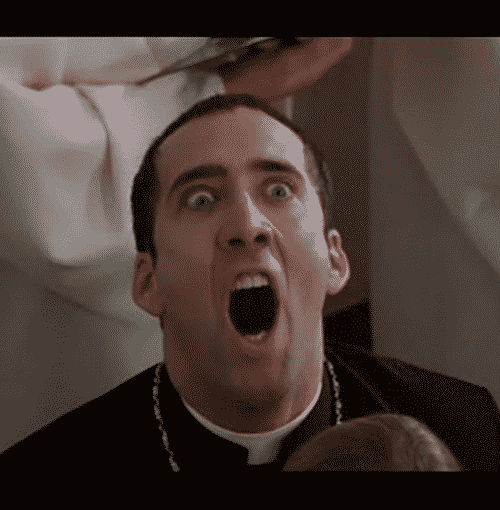 When he was originally offered the role of Castor Troy, Nicolas Cage actually turned down the role saying that he did not like the thought of playing the villain in the film.

9. He changed his mind when he learned he’d actually be playing the hero for most of the film 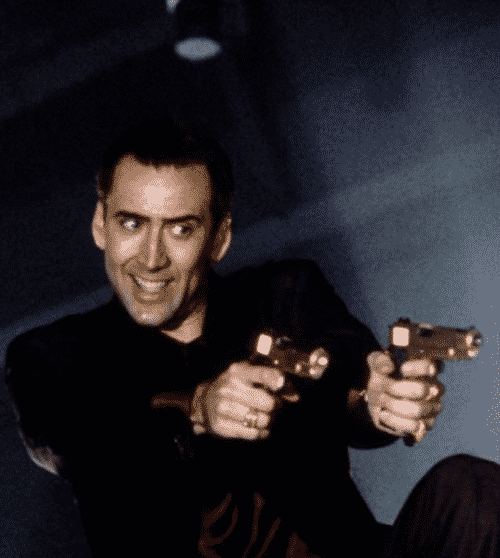 After declining to star as Castor Troy, Cage was told by the studio that he would actually be playing the hero for the majority of the film due to the twist in the storyline. After hearing this, Cage was happy to sign up.

8. The Over the Rainbow scene was not in the original script 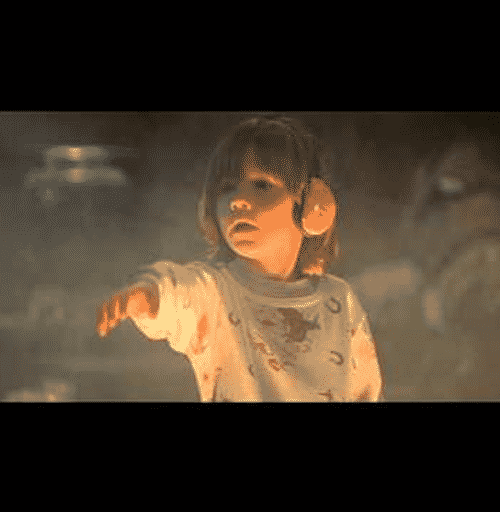 One of the most memorable scenes in the movie is when Adam is listening to Over the Rainbow on his portable music player whilst violence is erupting around him. This scene was added by director John Woo and was not in the original script.

7. John Woo had to pay for the Over the Rainbow scene himself 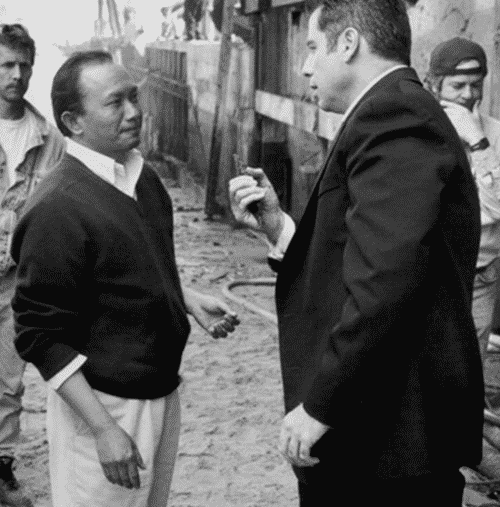 6. The lead roles were originally supposed to be played by Arnold Schwarzenegger and Sylvester Stallone 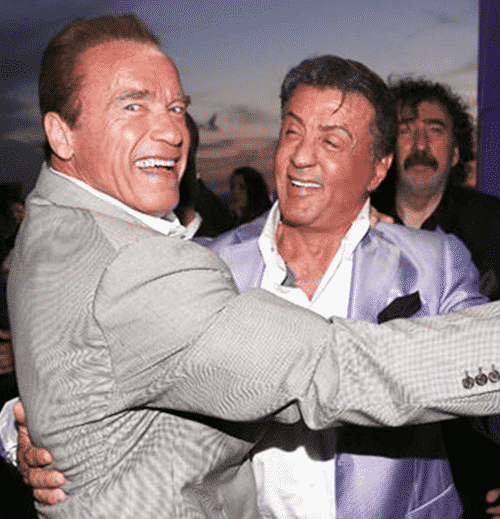 The two main roles in Face/Off were originally planned to be given to Sylvester Stallone and Arnold Schwarzenegger, which would have been a very different film. When Woo signed on to direct he suggested Travolta and Cage would be much better for the roles.

5. Other couples were considered 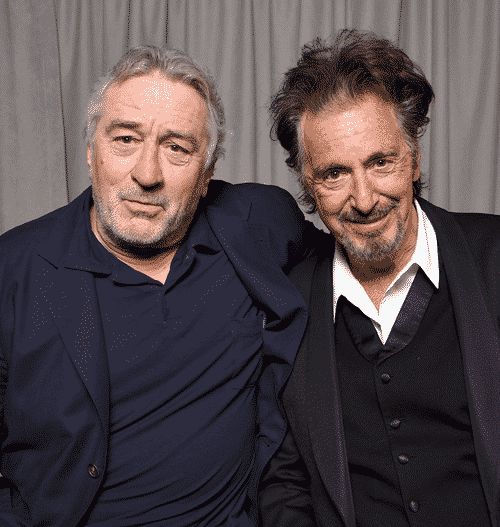 As well as Schwarzenegger and Stallone, other couples considered for the two main roles were Michael Douglas and Harrison Ford, Robert De Niro and Al Pacino, Jean-Claude Van Damme and Steven Seagal and Bruce Willis and Alex Baldwin.

4. Cage was squeamish about the actual face removal scenes 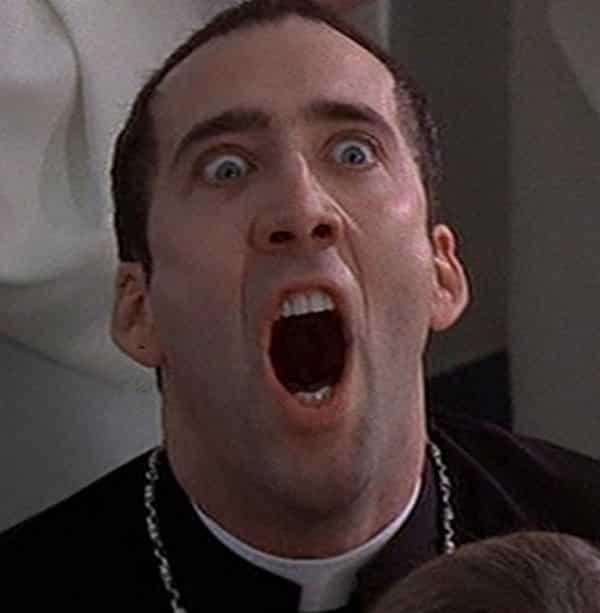 When filming the scenes in which the faces were removed, all reflective surfaces on set had to be hidden as Cage did not like to see the grotesque make-up used to get the effect to look so good.

3. John Woo refused to let the studio change the title 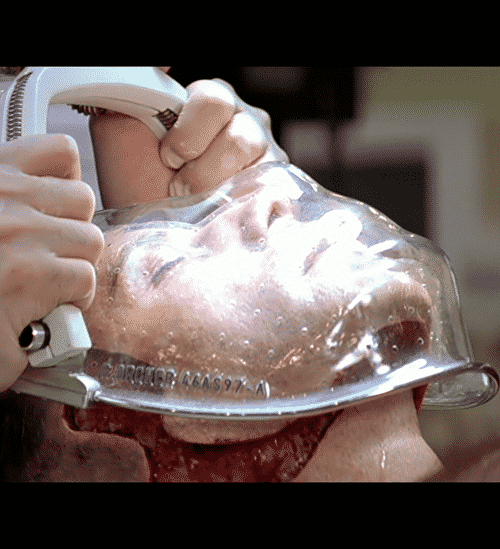 Instead of Face/Off, the studio wanted Woo to change the title to simply Face Off and drop the slash in the middle, but Woo refused as he didn’t want people to think it was a hockey movie.

2. The plane destruction scene had to be done in one take 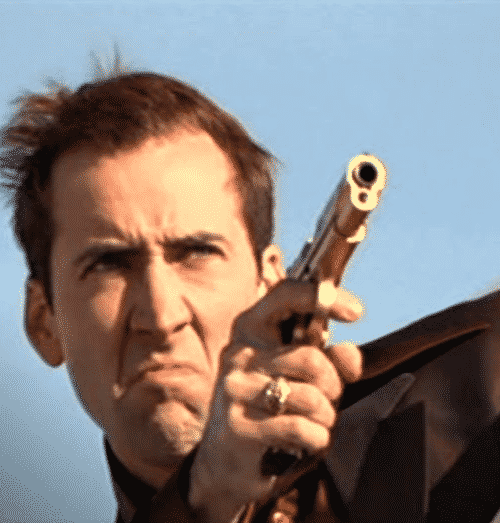 In the film in which the plane is destroyed, the crew was given only one chance to get it right as they really were destroying a plane, so 13 cameras were used from different angles to make sure they got the right shot.

1. Old-school techniques were used for the action scenes 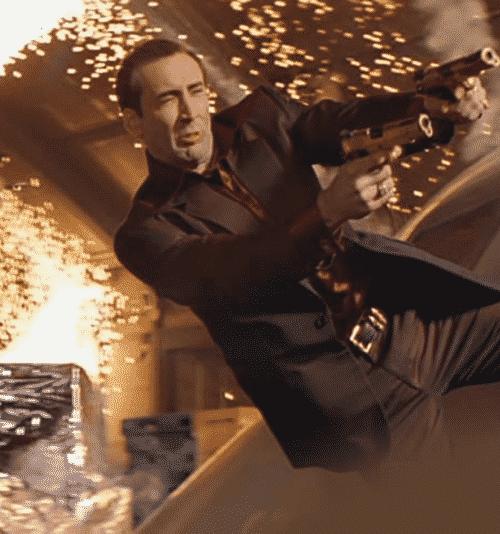 At a time when CGI effects were fast becoming the norm, Face/Off used practical effects and stuntmen for most of the stunts in the movie to give it a more realistic and physical look.