Deep Blue Sea was released in 1999 to mixed reviews but performed well at the box office, bringing shark movies bang up to date with a modern storyline involving genetic modification and interference and adding state of the art special effects that Jaws could only have dreamed of having.

Deep Blue Sea is now 20 years old and it has gained something of a cult following over the years, even getting a direct-to-video sequel in 2018, so let’s take a look back at this classic shark movie with some facts you may not have known.

10. There is a nod to the king of shark movies 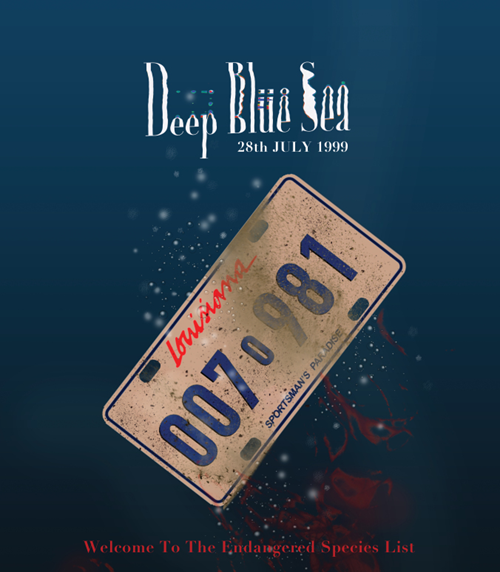 At one point in Deep Blue Sea, a shark has a car number plate in its mouth and has it removed, when we see the plate it is identical to one found in the stomach of a shark in Jaws.

9. An Einstein quote made it into the script 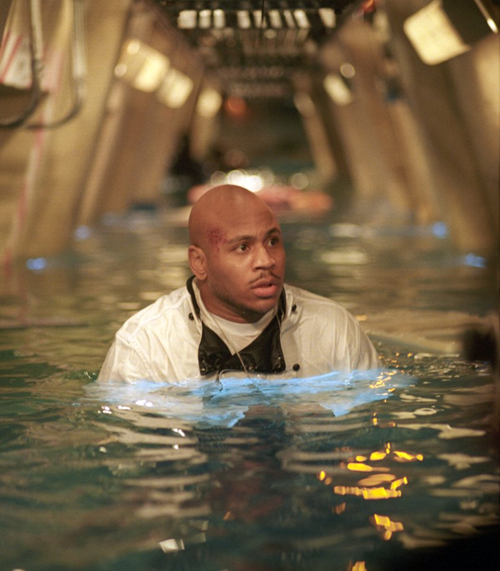 8. It was shot in the same studio as Titanic 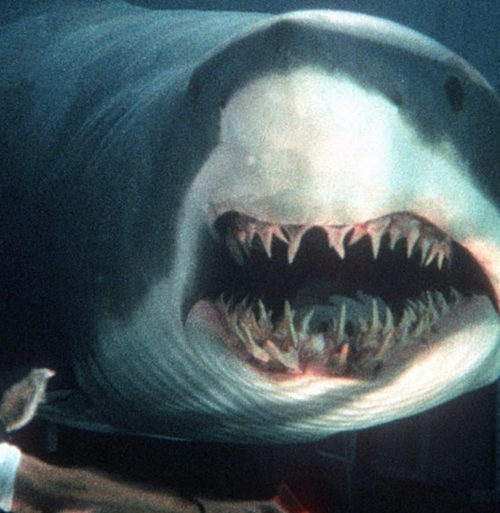 To ensure the most controlled shoot possible, Renny Harlin did not want to film at sea and so used the same studio at the Fox Studios Baja complex that Titanic was shot at.

7. The film’s shark is exactly one foot bigger than Jaws’ on purpose 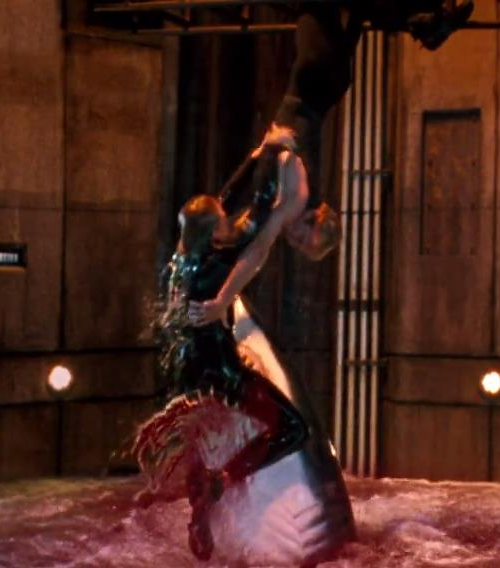 In Jaws it’s stated that the shark is 25 feet long, so the writers of Deep Blue Sea went one better and made it so that their killer shark was 26 feet long, going one better.

6. One horror master loved it 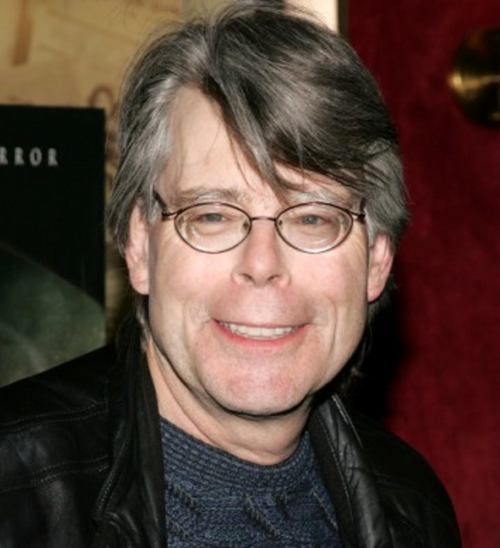 Following his almost fatal encounter with a van, Stephen King made his first trip after the incident to the cinema to watch Deep Blue Sea and stated that he “loved every minute of it”.

5. Samuel L Jackson made the film because he wanted to do a monster movie 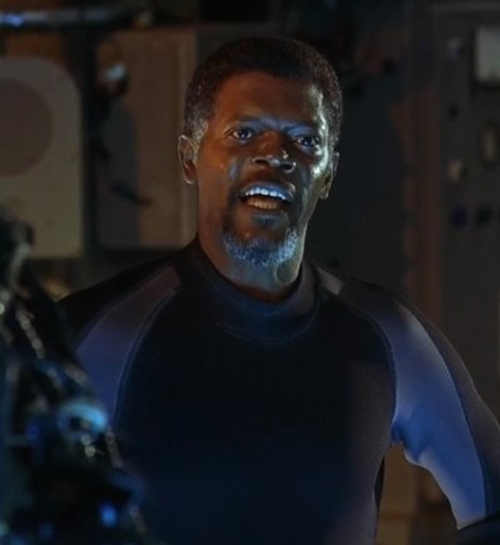 When growing up, Samuel L Jackson loved to go to monster movies with his friends, then they would re-enact it at home with one of them being the monster. He felt that this was his chance to star in one of those movies himself.

4. The budget was too tight for the production to hire a ‘Hollywood’ parrot 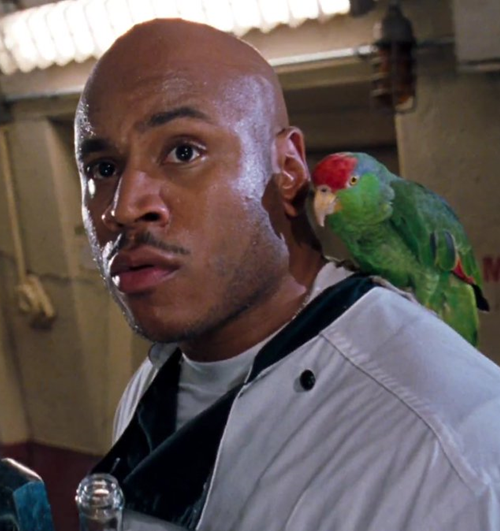 The budget for Deep Blue Sea was not as large as Renny Harlin wanted, and so when it came to getting the parrot for the film they couldn’t afford a “Hollywood” parrot that had been trained and had to get two from Mexico City to use in the film.

3. One of the film’s writers based the film on a real shark-related experience 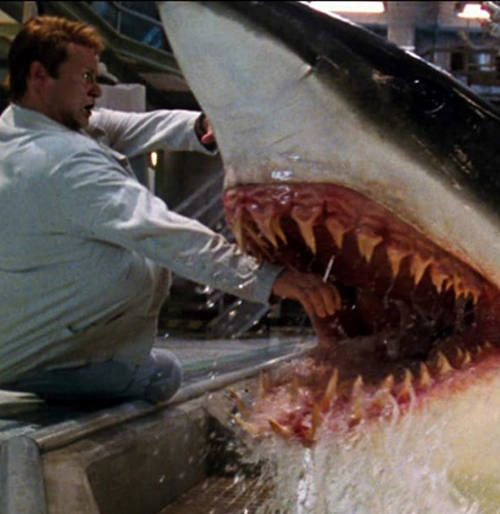 Scriptwriter Duncan Kennedy witnessed a horrific shark attack near his home and had nightmares following it of being chased by sharks down a passageway, inspiring him to write the script for Deep Blue Sea.

2. Four of the main cast went on to Marvel Productions 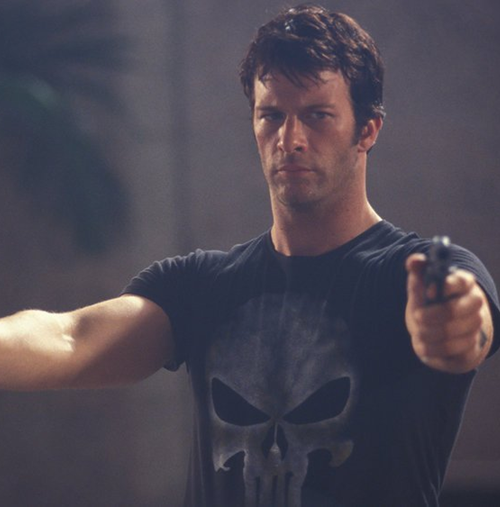 1. Thomas Jane really swims with a shark in the film 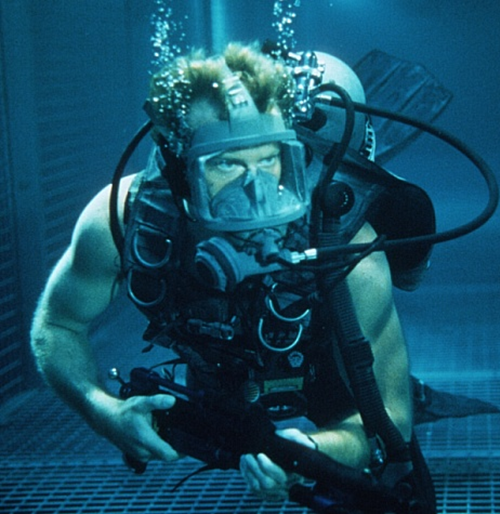 In one scene, Thomas Jane was called upon to really swim alongside a shark whilst filming. He was not allowed to film the scene until all of his other scenes for the movie had been completed.