Diff’rent Strokes has become a well-loved and treasured entry in the classic American Sit-com genre. Diff’rent Strokes followed the fortunes of two young black Harlem boys who were taken in by a rich, white man and looked at the situations – usually very humourous – that then ensued.

Diff’rent Strokes had a great cast and that really helped it to become the success it was, as the characters were cast perfectly and became very memorable as a result. Let’s take a look back at some amazing facts about Diff’rent Strokes that you probably didn’t know…

1. It had a classic catchphrase

We all know the catchphrase that is synonymous with Diff’rent Strokes and the character of Arnold Jackson, “Watchoo Talkin’ ’bout, Willis?” It was voted in the top 20 list of the top catchphrases from TV in TV Guide’s August 2005 issue, in which it reached number 17!

2. The star was not so keen on the catchphrase

The actor who played Arnold Jackson, Gary Coleman, got so sick of the catchphrase that he asked the producers to drop it from the show. Since then he has uttered the line only once publicly, when he appeared as himself in a cameo on The Simpsons in 1999! 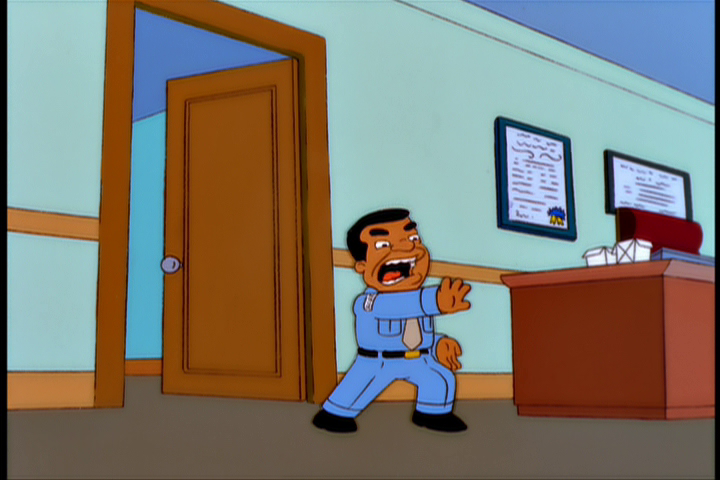 3. Dana Plato had to be written out of the show

When Dana Plato became pregnant, producers felt that the same would not have happened to her character, Kimberly Drummond. As a result, the character was written out of the show, but was allowed to return for some cameo appearances after the birth of her son. 4. Only one actor appeared in every episode

There were many great actors and actresses in the show, portraying many vivid and colourful characters. However, only one actor appeared in every episode of Diff’rent Strokes and that was Conrad Bain as Phillip Drummond.

5. Two of the stars did not get along

Dixie Carter did not get on with her co-star Gary Coleman, to the point where it was reported that the pair would often clash on set and their was much animosity. After leaving the show, Dixie Carter refused to comment on this in any interviews and avoided the subject completely if she could.

Janet Jackson played a recurring role on the show, largely before concentrating on her music career. Jackson appeared as Charlene Duprey, but as the show went on and Jackson decided to devote more time to her music career than acting, she was gradually written out of the show. 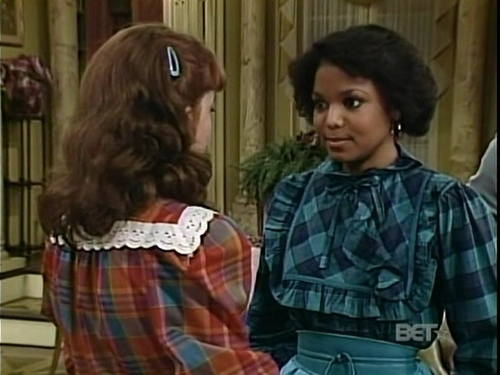 7. It had an infamous, and controversial, episode

In the episode of Diff’rent Strokes, Bicycle Man, two young boys are groomed by a “nice” gentleman who seems very honest and caring, but clearly has something far more sinister lying underneath. The show dealt with some big issues over its showing but this was one that really pushed the boundaries and tried to send a message to the public. 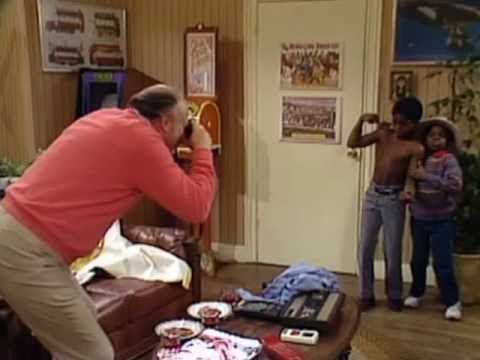 8. Coleman did not do well from the show

In spite of playing a starring role in the show, Gary Coleman did not do well out of it, as his parents took all of the money he made from starring in the hit series. Coleman later sued his parents, by which point they had no money left, and he ended up working as a security guard in the final years of his life. 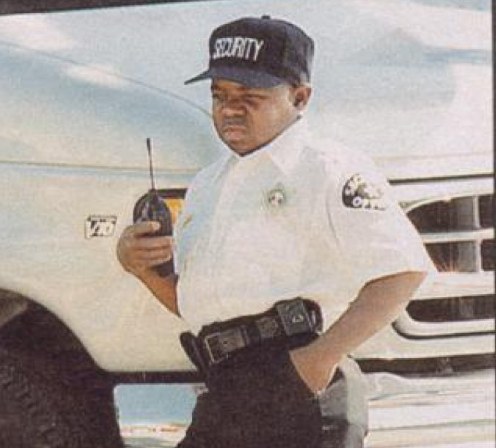 9. There was a Fresh Prince cross-over

In the final episode of The Fresh Prince of Bel-Air, Conrad Bain and Gary Coleman appear on the show as their Diff’rent Strokes characters, Phillip Drummond and Arnold Jackson, looking for a new place to live in Los Angeles. 10. There was a haunting interview with Dana Plato

Dana Plato appeared on the Howard Stern show in an interview, in which she said that she was happy and that she felt her life was moving in the right direction. On the very next day, Plato overdosed on prescription drugs and sadly passed away.