Full House was a charming American Sit-com about what happens to a widow father of three who calls on friends and family to help him to raise his kids as he feels he can’t do it alone.

The show had some stars in it that would go on to become big names in their own right and was very popular with audiences around the world. Let’s take a look back at Full House with some facts that you probably didn’t know… 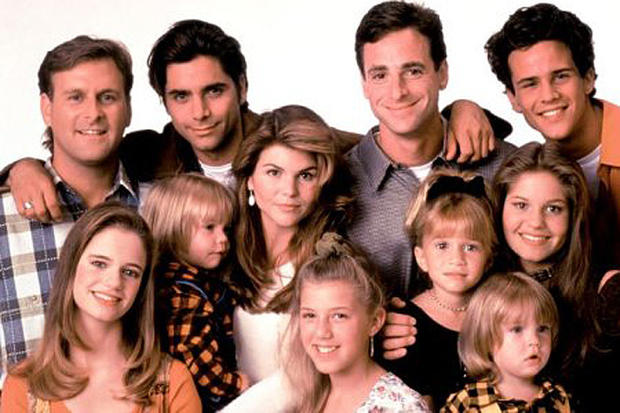 Throughout the show, Michelle is seen eating and writing with both her right and left hands. She wasn’t ambidextrous, but was actually played by the Olsen Twins, one of whom is left handed (Mary-Kate) and one right handed (Ashley).

2. There was a reason Mary-Kate and Ashley were chosen

At their audition, Mary-Kate and Ashley Olsen didn’t do something that every other set of twins auditioned did – they didn’t cry and this won them the part there and then. 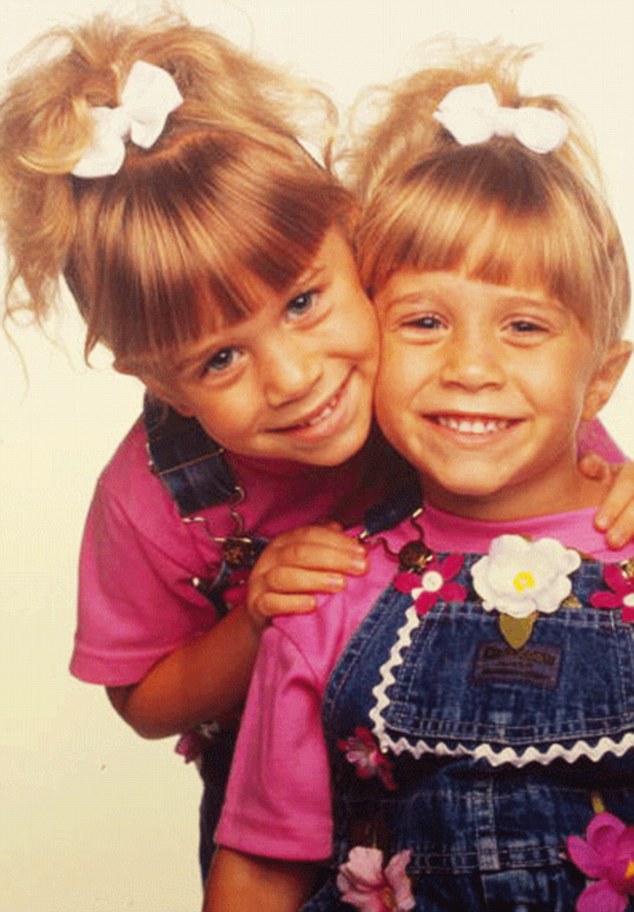 Originally, Jesse was Uncle Adam, but the actor portraying him, John Stamos, decided that he preferred the sound of Uncle Jesse and the character’s name was changed. 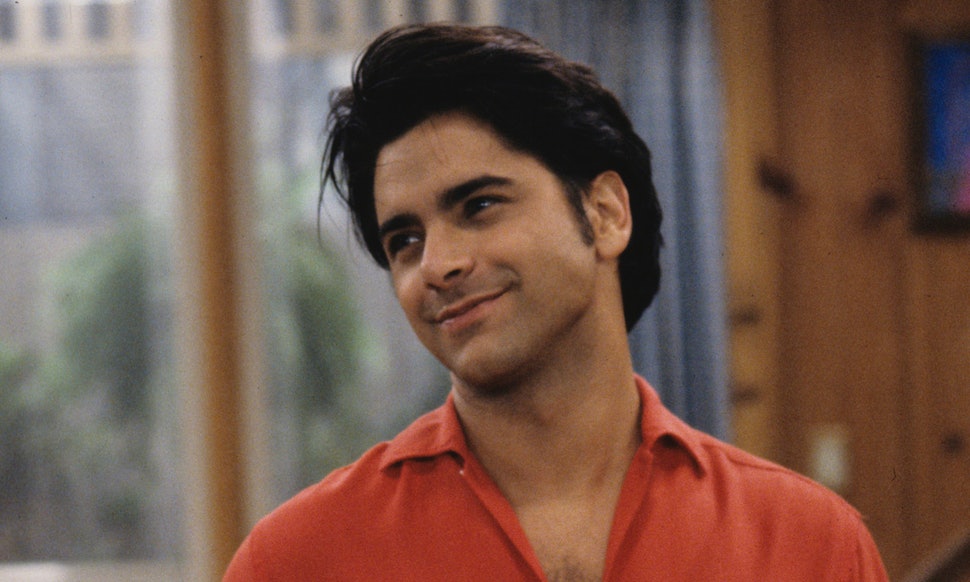 In the first season of Full House, Jesse’s surname was Cochran but this was later changed to Katsopolis in keeping with John Stamos’ Greek heritage. The change was mentioned in the program as Jesse having used the name to sound more like a rock star!

5. Ashley Olsen nearly lost the role to her sister!

By the age of 6, there were clear physical differences between Mary-Kate and Ashley Olsen and so to keep the look of the character the same, it was decided to just keep Mary-Kate as the part of Michelle. However, their fan base was strong enough that people protested and so they decided to keep both girls in the role after all. 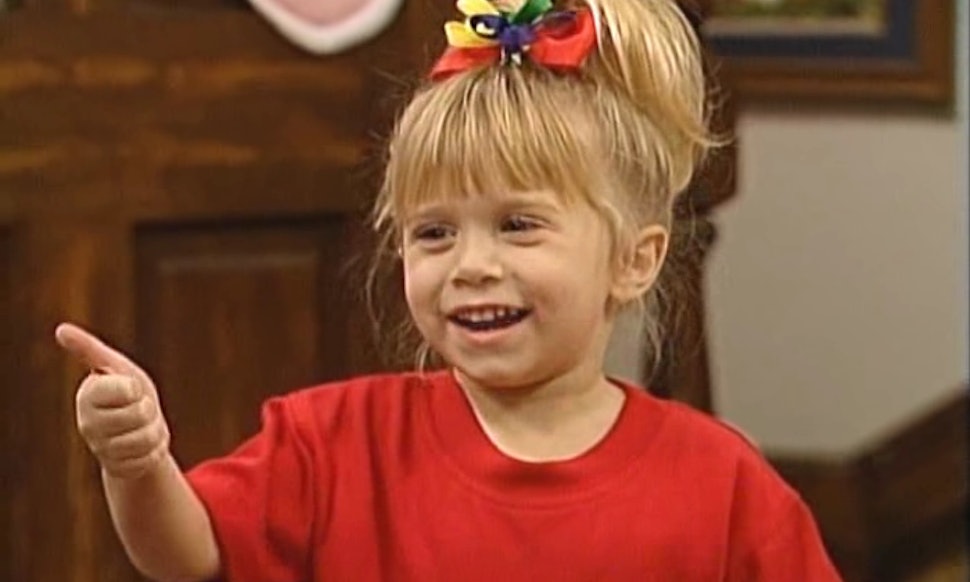 6. At the start of the show, the producers didn’t even want people to know Michelle was played by twins 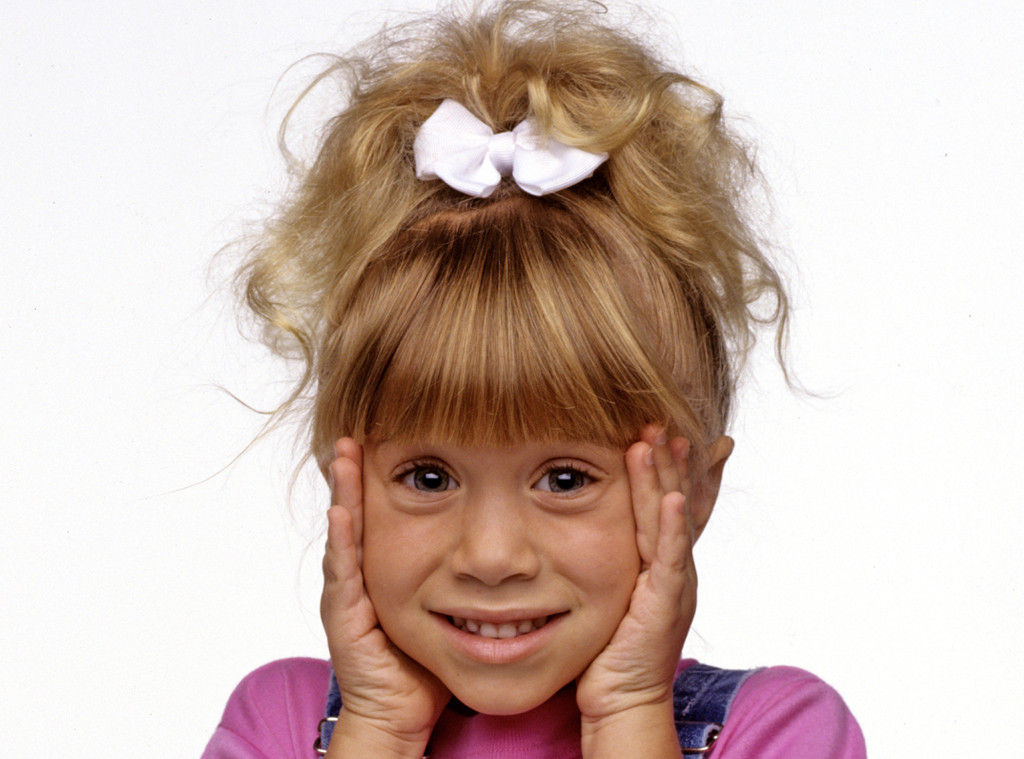 7. The twins specialised in certain parts of the role

So that Michelle could be involved in both the comedic and dramatic parts of the show, Mary-Kate Olsen concentrated on the comedic moments, whilst her sister Ashley the more serious moments, playing to their strengths.

Bob Saget was well known for his lewd and adult sense of humour and would often crack jokes on set between takes. The problem was it didn’t matter to him whether there were young stars around on set or not and some of the humour was less than appropriate! 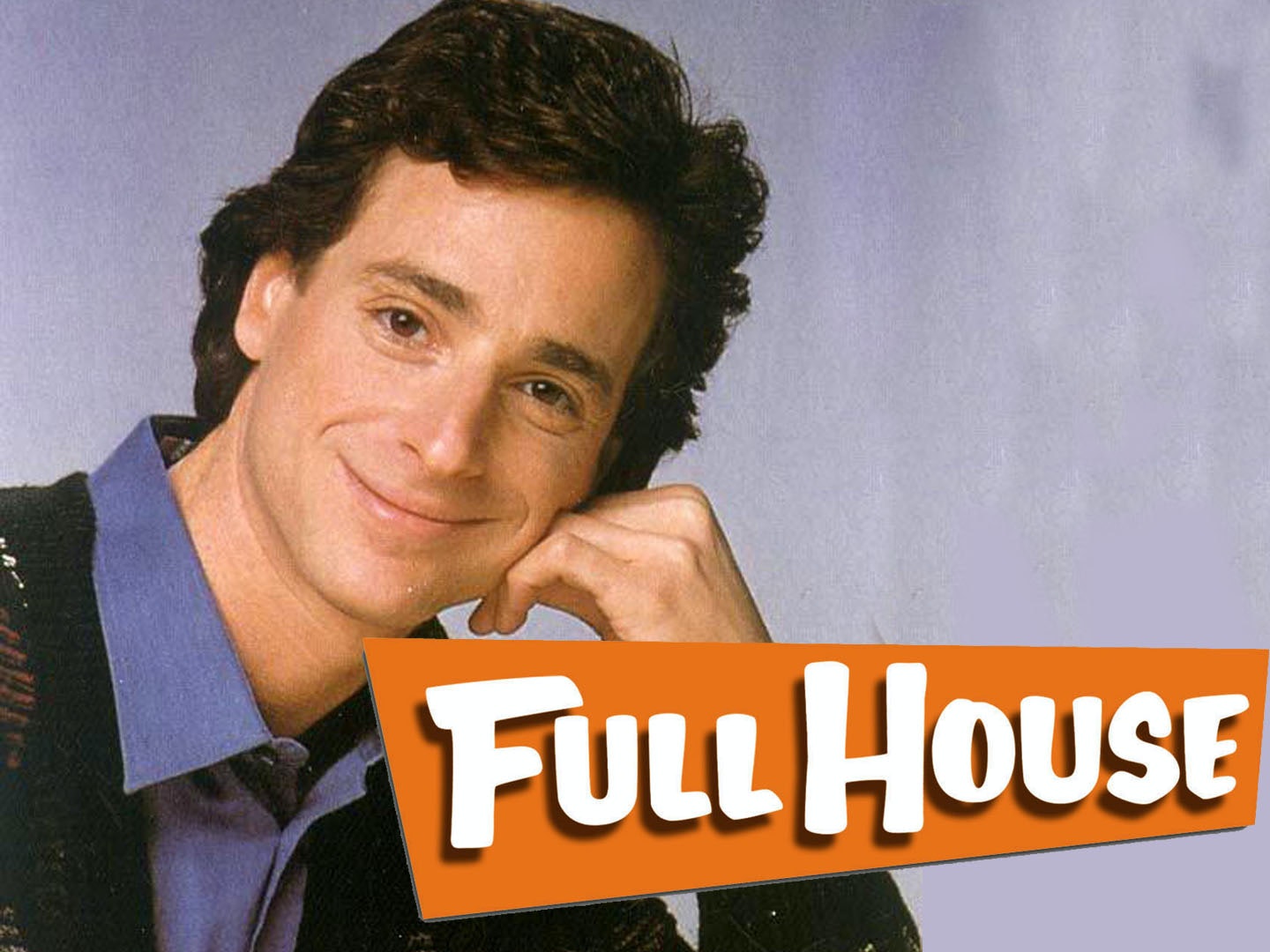 9. Saget almost left the show after just one season

After just the first season of Full House, Bob Saget almost left as he was not keen on the writing or the story lines in the show. He was convinced to stay and the rest is history! 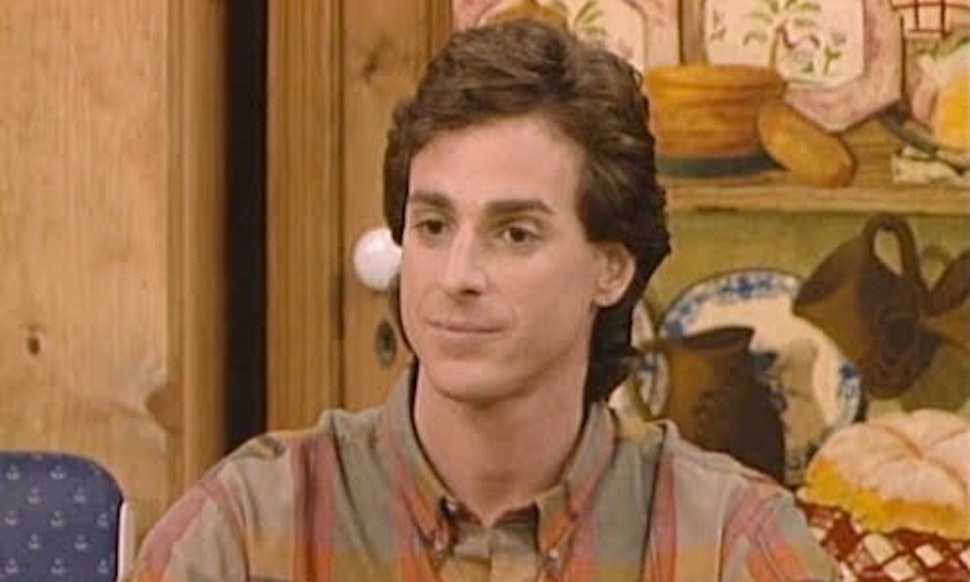 10. Comet was in another hit production

The dog that played Comet in Full House was also the same dog that was used as “Buddy” in Air Bud. Did you recognise him in the other role? 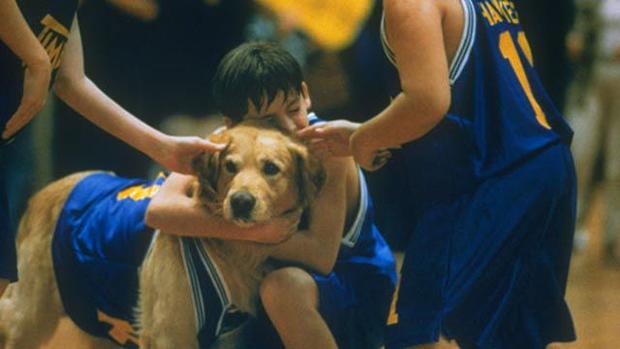 Was Full House a favourite of yours? Is it a show you like to go back and revisit today? Let us know all your thoughts and memories about the show in the comments as always!