10 Environmentally Friendly Facts About Captain Planet And The Planeteers!

Back when we were kids, Captain Planet was always encouraging us to “take pollution down to zero,” and if you’re anything like us then you absolutely loved the adventures of the Captain and his Planeteers.

Until recently we had no idea how massive Captain Planet And The Planeteers was, especially in the US, and we now also realise what an important show it was, not just because of its popularity, but due to the fact that it dealt with some really important and tough issues, ones that were not always related to looking after the environment.

Below are 10 extremely environmentally friendly facts about Captain Planet and the Planeteers, and we would also love to hear your memories of this show, so please do let us know what they are by posting a comment.

10. It was the second-longest-running cartoon of the 90s 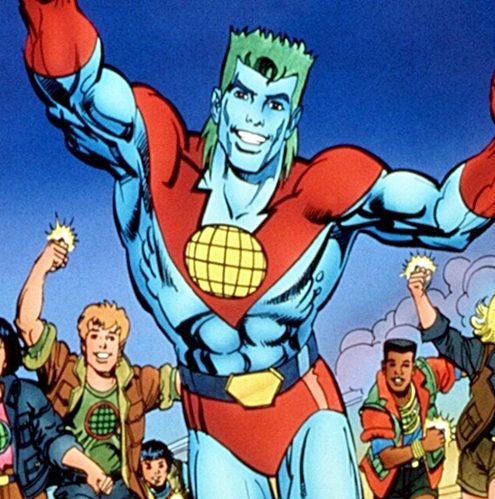 Captain Planet And The Planeteers was the second longest running US cartoon of the 1990s, running for a total of 113 episodes over three series.

The show’s co-creator Barbara Pyle has revealed that inspiration for the five Planeteers came from real people that she met whilst developing the show in 1989. 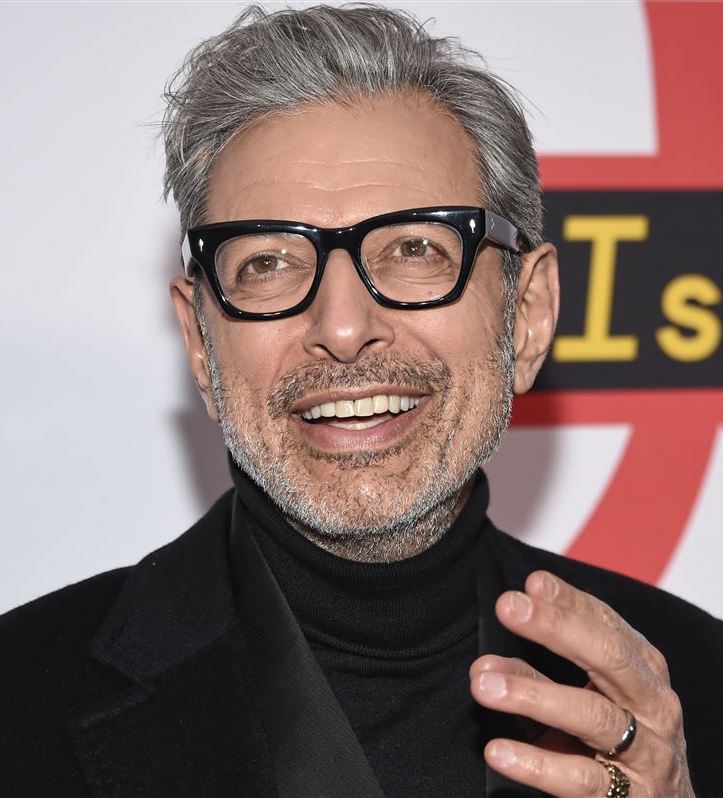 You may have recognised some of the voices that gave life to the show’s animated characters. For example, LeVar Burton, who played Geordi La Forge in Star Trek: The Next Generation, was the voice of Kwame, the unofficial leader of the Planeteers who possessed the power of ‘Earth’.

Not only that, but Gaia was initially voiced by Oscar-winning actress Whoopi Goldberg, and then by the late Margot Kidder. Other big name stars to lend their acting talents to the show included Jeff Goldblum, Martin Sheen, Meg Ryan and Sting!

8. Tom Cruise provided the voice of Captain Planet for six episodes before being replaced 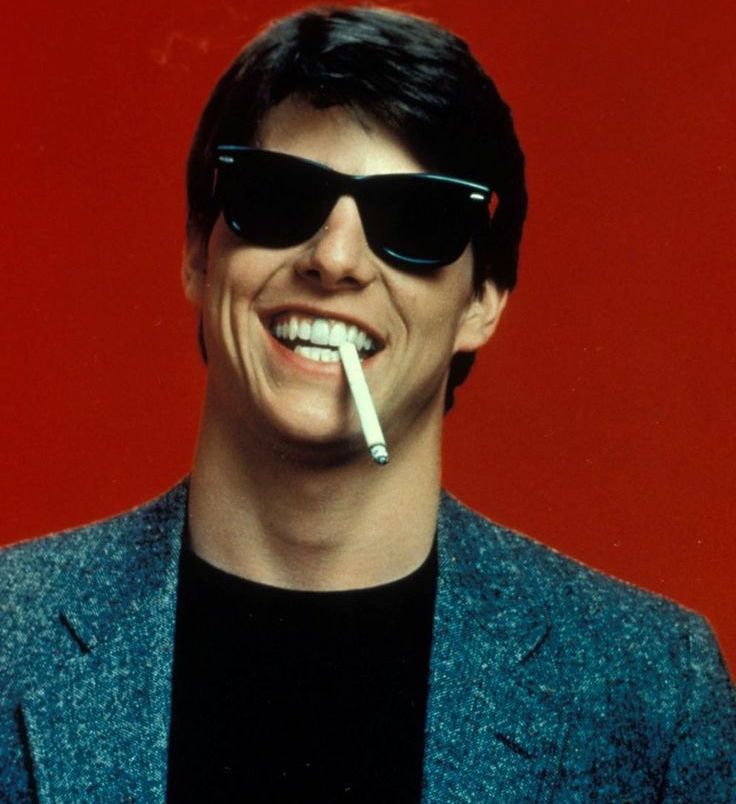 During the show’s development, Tom Cruise signed up to provide the voice of Captain Planet himself, and even recorded his lines for the first six episodes.

However, Cruise chose to leave the show for unexplained reasons, and voice-actor David Coburn was instead hired to provide the Captain’s voice, as well as re-record Cruise’s lines.

7. One episode had a character die from a drug overdose 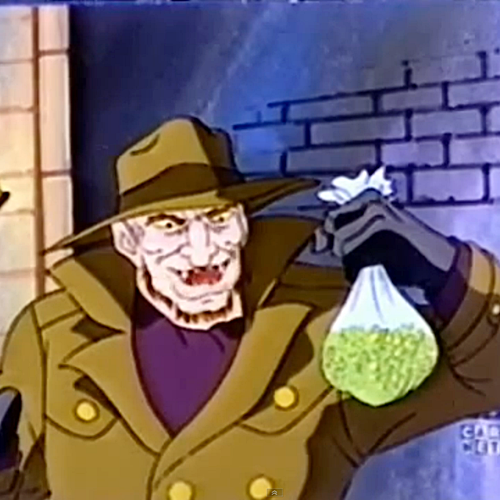 A 1991 episode called Mind Pollution dealt with a number of issues related to drug abuse, and even featured a character dying from a drug overdose.

The plot revolved around the creation of a designer drug called Bliss, which the characters explained caused “pollution of the mind”.

6. It was the first children’s animated show to feature a storyline about HIV/AIDS 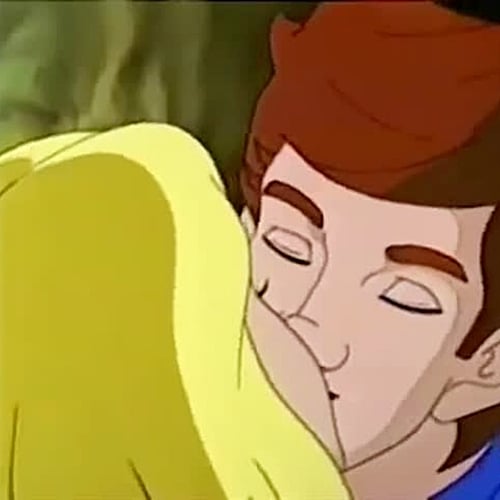 Captain Planet And The Planeteers was also the first children’s cartoon to feature a story about the HIV/AIDS pandemic.

The 1992 episode in question was called A Formula for Hate, which saw Skumm brainwashing a local community into thinking the virus could be spread through simple physical contact.

5. You could purchase a number of different Captain Planet action figures 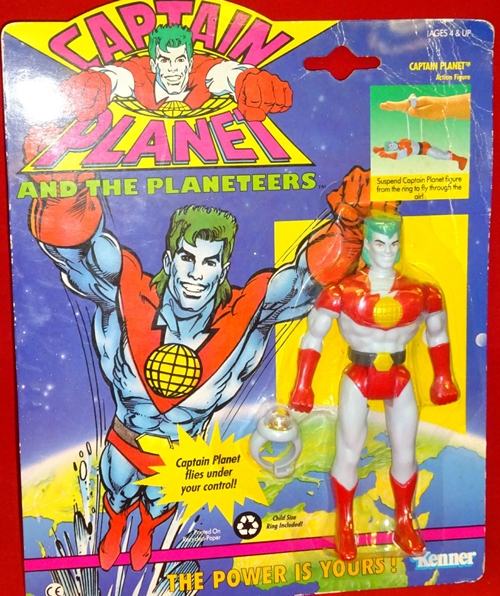 As with pretty much every 1980s cartoon, Captain Planet and the Planeteers spawned an accompanying action figure range.

All five Planeteers and five Eco-Villains were released, as well as Commander Clash, a number of different versions of Captain Planet, and a selection of vehicles.

4. There were a number of Captain Planet video games and even a Marvel comic series 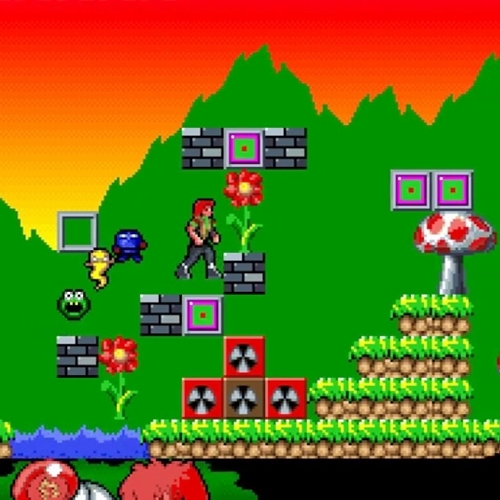 As well as the predictable action figure range, there were also a number of different Captain Planet video games, including an extremely difficult one for the Amiga 500 that had a fantastic soundtrack.

There was also a 12 issue comic book series that was created by Marvel, although the story-lines did not marry up with the ones from the cartoon series.

3. There was a follow-up show with a different name 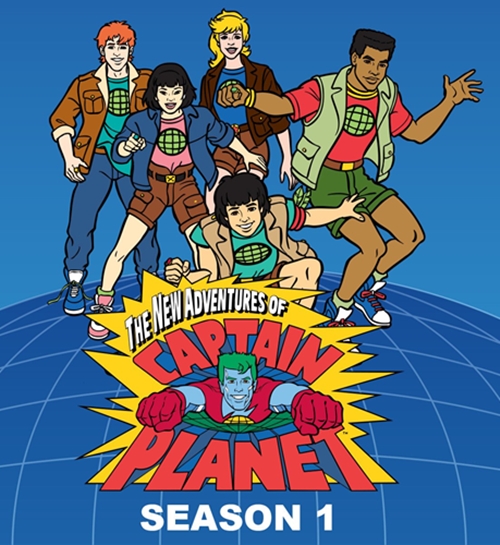 We suspect you’ll definitely remember the show called Captain Planet and the Planeteers, but did you know there was a follow up version of the cartoon that had a completely different name?

2. A live action movie could be on the way 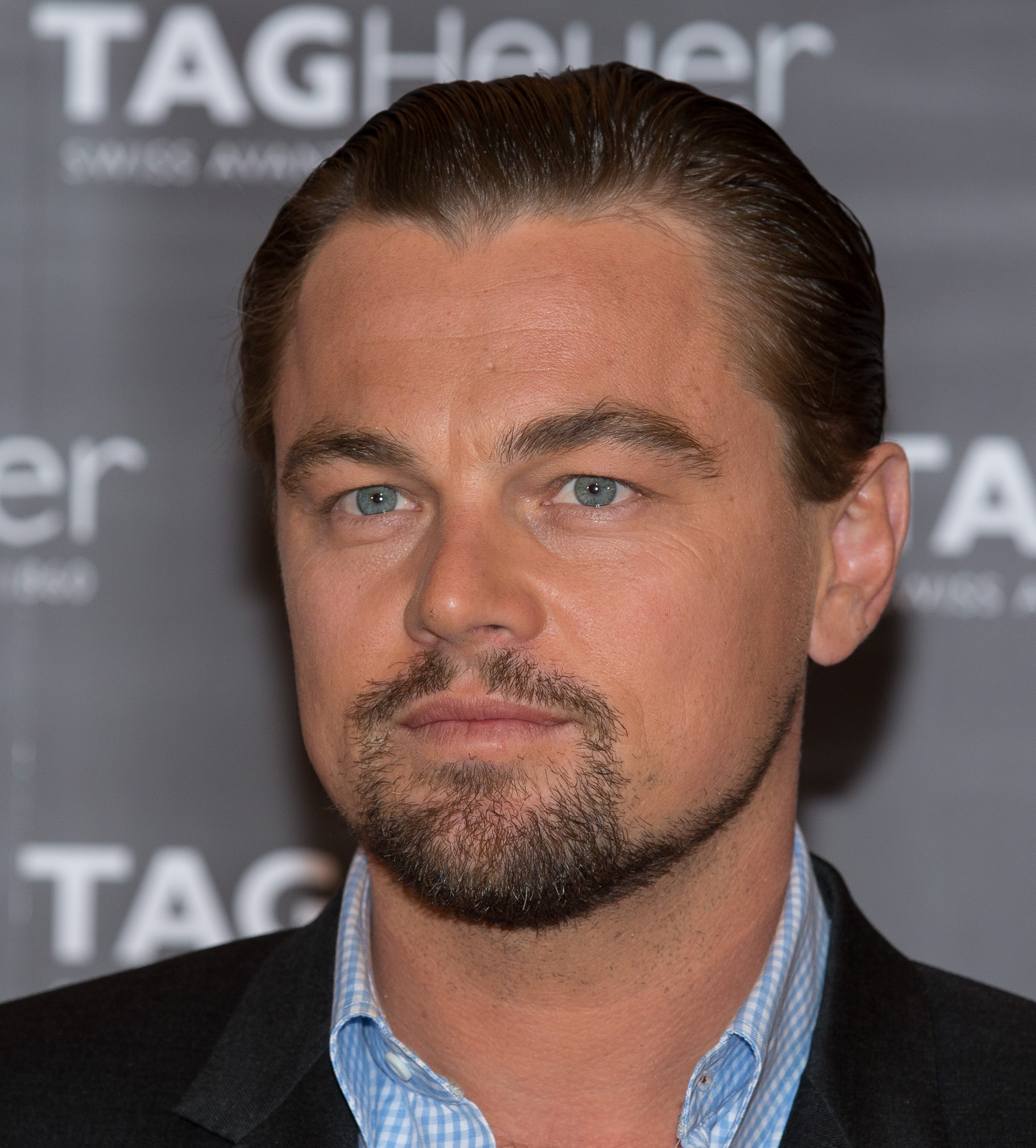 A number of attempts have been made to produce a Captain Planet movie over the years, but as yet none of them have come to fruition.

However, a few years ago it was announced that Paramount Pictures and Leonardo DiCaprio’s Appian Way were looking to develop a live action movie, and we’re crossing our fingers that it sees the light of day! 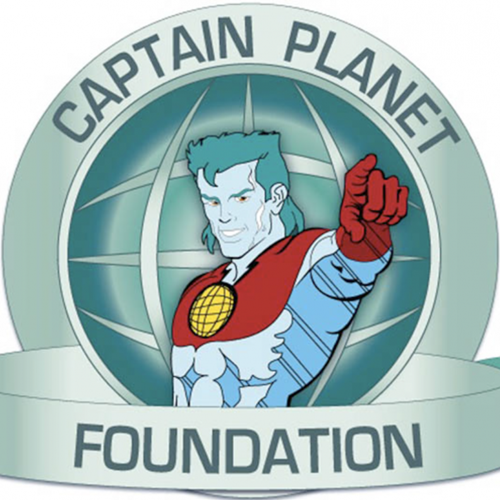 Founded by the show’s co-creator Barbara Pyle in 1991, The Captain Planet Foundation (CPF) donated a percentage of the show’s merchandising revenue to young people.

This meant that schools and other youth organisations were able to bid for funds to develop their own environmental projects.