Unless your TV has been out of commission lately, you’ll have noticed that Emma Willis is suddenly everywhere. At least in terms of terrestrial television, that’s almost true.

Currently, Willis presents shows on BBC One, ITV and Channel 5, with her schedule stretching all the way across the year with such high-rated shows as This Morning, The Voice and Big Brother (RIP). Basically, she’s having a moment. 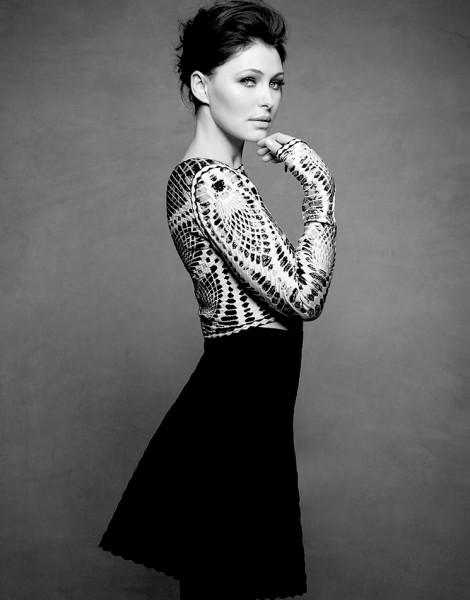 However, now married with three children, Willis, 41, wasn’t always such a success. It took almost two decades of relentless TV work – by way of another kind of career entirely – to get here.

Join us as we look over Willis’ life so far, to reveal ten things you never knew about TV’s newest favourite presenter.

10. She comes from Birmingham

You might not know it from the accent, but Emma Willis hails from the Midlands – Birmingham, to be exact. 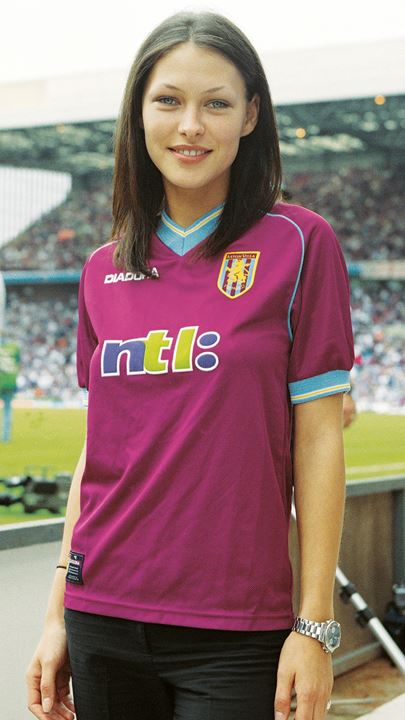 Willis was born there in 1976, as Emma Griffiths, and attended schools in Wylde Green and Sutton Coldfield.

However, Willis was before long living as far afield as Australia and New York, after her first career came calling.

9. She was modelling for Gap and Chanel at 17

Before she became a presenter, Emma Willis was making a successful career for herself as a model – and she started young. 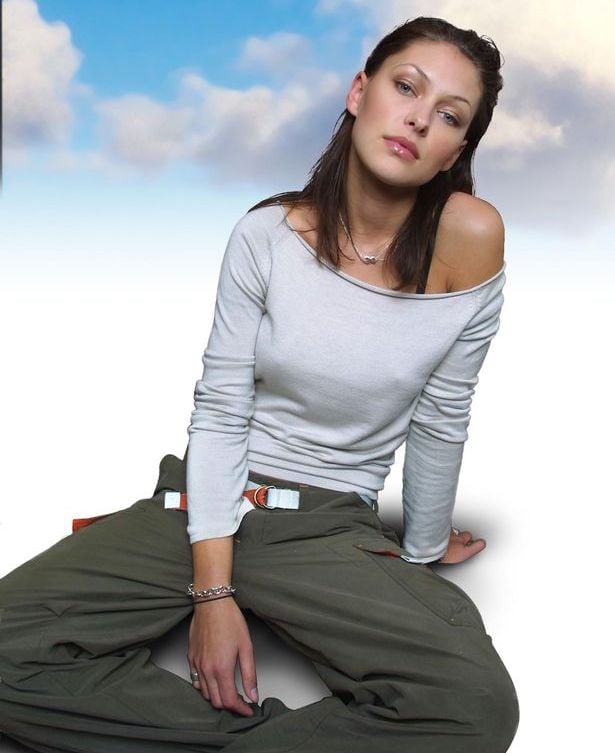 At just 15, Willis caught the attention of a modelling agency (after her mum had sent photos into the agency, natch).

By the time she was 17, Willis was already modelling for the likes of Gap and Chanel. She also posed for magazines including Marie Claire, Elle and Vogue. 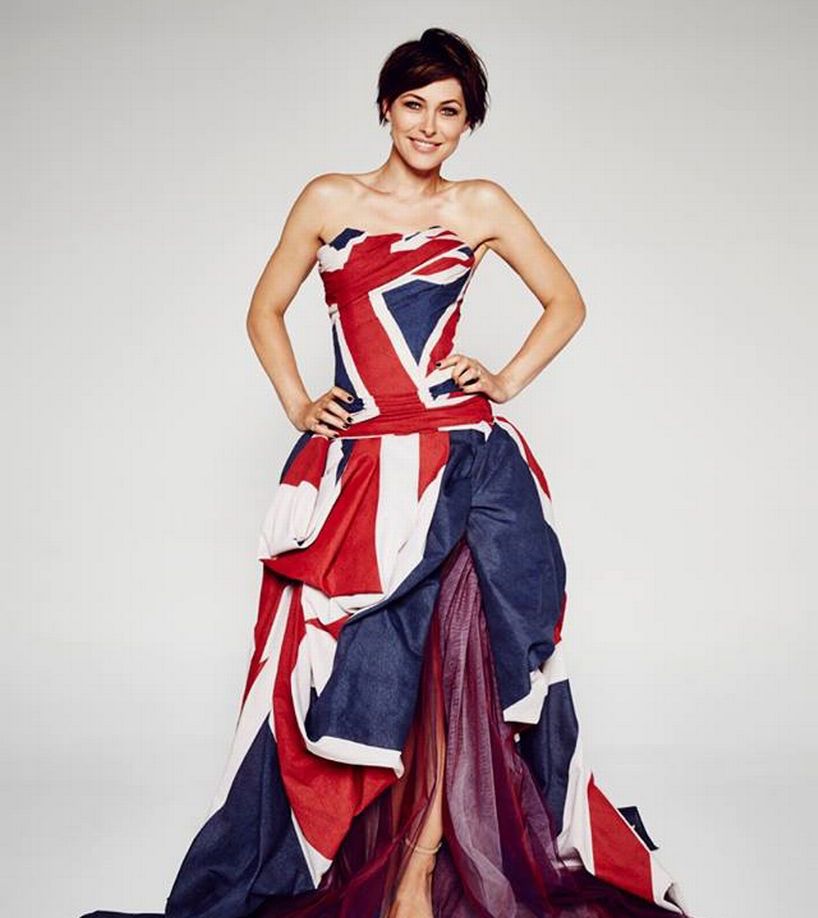 Just because Emma Willis has been presenting for television for years – since 2002, in fact, the year she began hosting for MTV – doesn’t mean this was the career she always wanted. 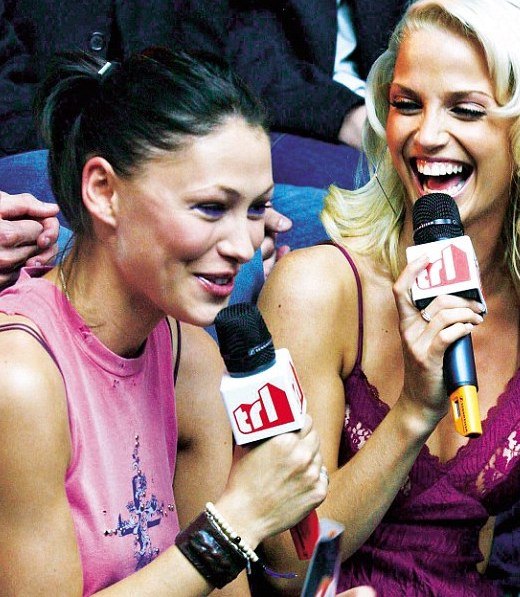 Initially, Willis considered following her mum into the NHS. Like her mother, an auxiliary nurse and theatre assistant, Willis originally thought she would end up working in Birmingham’s Good Hospital.

This year, she finally got the chance, when she practiced midwifery for the documentary series Delivering Babies, something Willis described as “a dream come true”. 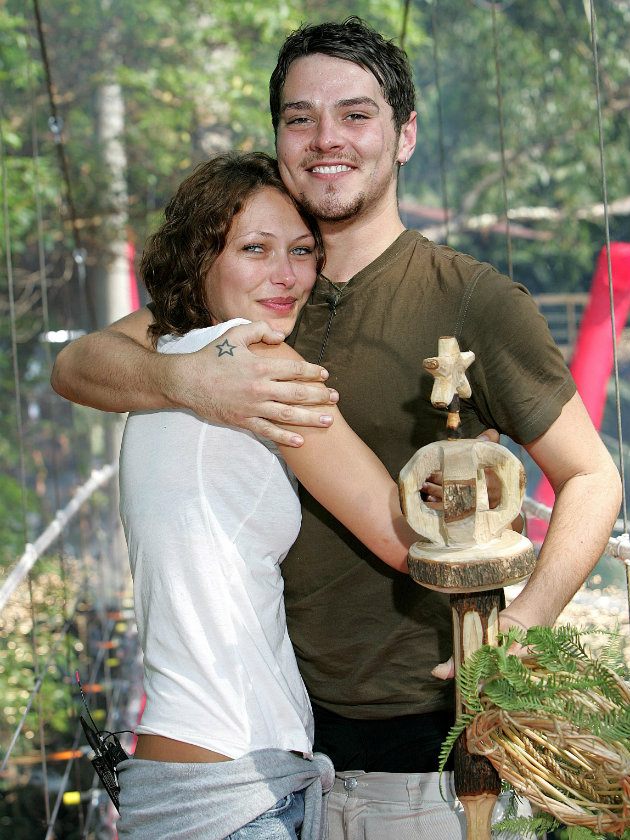 7. Alex Zane is a former boyfriend

If it feels like Emma Willis and Busted’s Matt Willis have been together forever, then it’s probably because they’ve been inseparable for almost the entire time they’ve spent in the spotlight. Having met in 2005, the pair married in 2008 and subsequently had three children together. 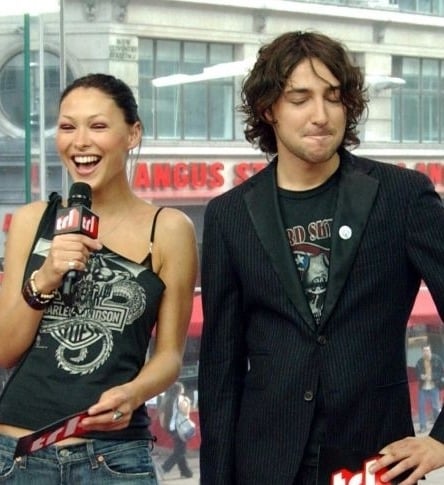 Just before Emma and Matt met, however, she had another high-profile partner. Back in 2004, Willis dated her MTV co-presenter Alex Zane. It was short-lived, though, and Willis settled down with her now-husband soon after.

6. She turned down Justin Timberlake

Back when she was single, Emma Willis fielded offers from numerous male celebs, not all of which were welcomed. While modelling for Gap in New York, Willis briefly dated actor Stephen Dorff, but Dorff’s fellow American Justin Timberlake was never so lucky. 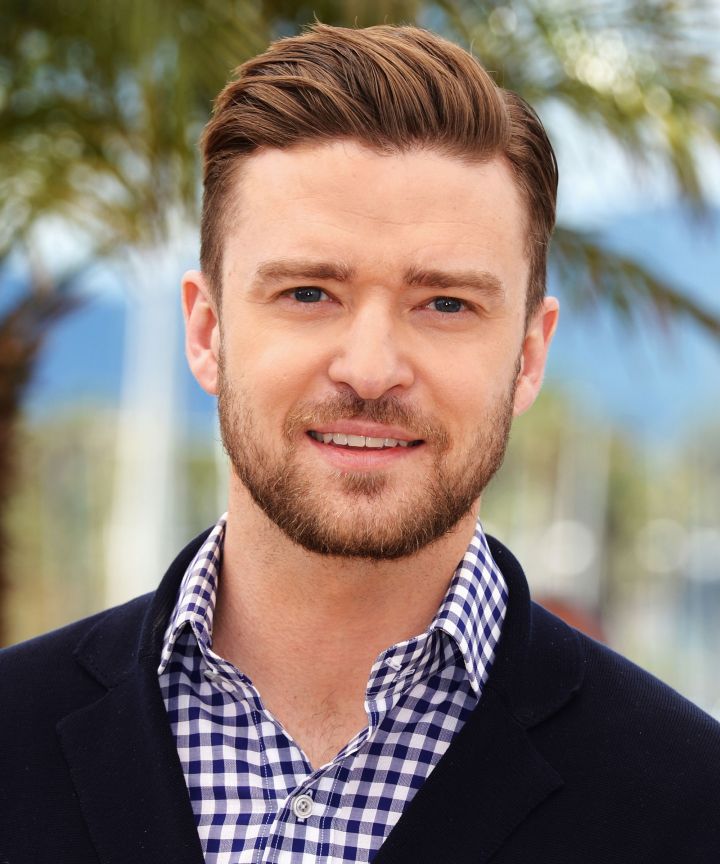 Working at MTV introduced Willis to big names, including none other than Mr JT, whose interest in Willis was only strengthened after she told him “You’re not as good-looking in the flesh, are you?” Timberlake pursued Willis to no avail, finally getting the message when she ignored his invitation to his Brits afterparty to hang out with Duran Duran instead.

Justin Timberlake can at least take solace in the knowledge that he wasn’t the only one. Robbie Williams, in Willis’ MTV days still at the height of fame, was similarly spurned after his own futile attempt to woo her. 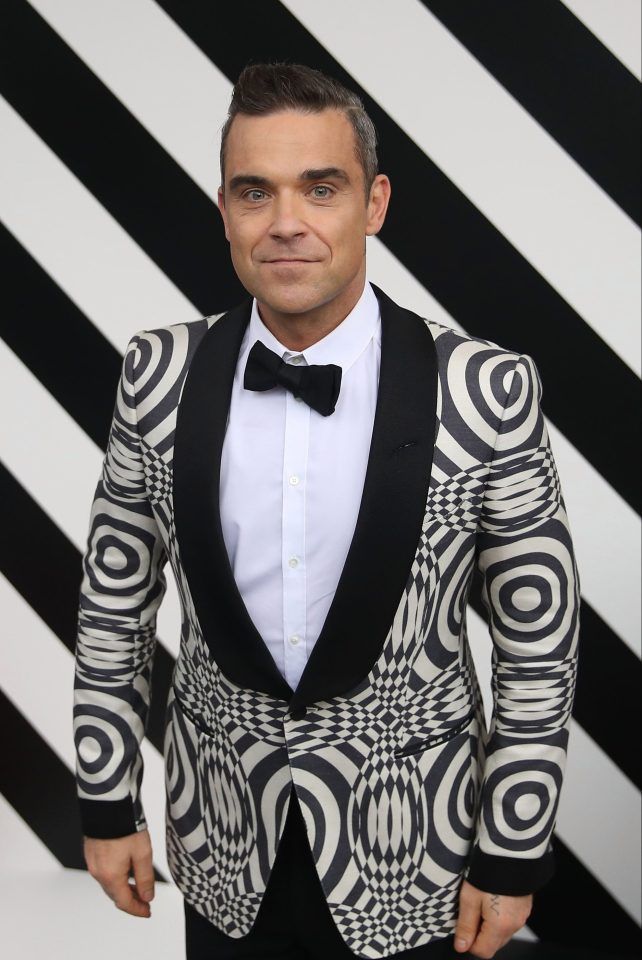 “When you’re in a band you always want to get off with an MTV girl. They’re always better-looking and cooler than everyone else”, Williams once said of Willis. He admitted that she was the one woman to repeatedly turn down his advances during his time as a musician.

4. She used to live with Sophie Anderton

Pre-hosting career, Willis lived in London with a famous flatmate: model and future Celebrity Big Brother housemate Sophie Anderton. At the time, Willis and Anderton were two young, emerging models – it had to be a good match, surely? 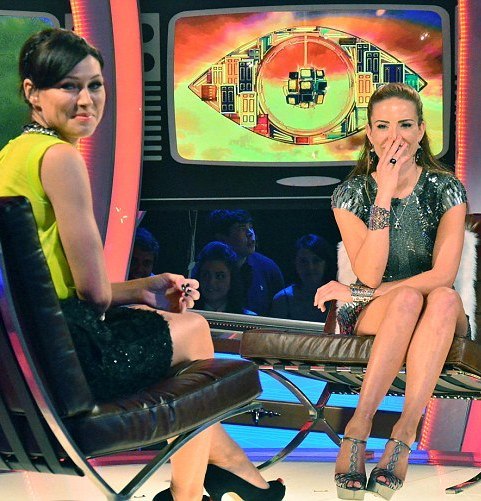 Not exactly. We might never know what the relationship was like between Anderton and Willis because, as Willis told the Daily Mail in 2008: “What was it like? Well, as my fiancé says, ‘If you can’t say something nice about someone, don’t say anything at all.'”

3. She uncovered a dark family secret on Who Do You Think You Are?

As episodes of BBC’s genealogy show Who Do You Think You Are? go, Emma Willis’ looked set to be rather conventional. That was until Willis’ episode introduced us to her 5 x great grandfather, Richard Fowler. 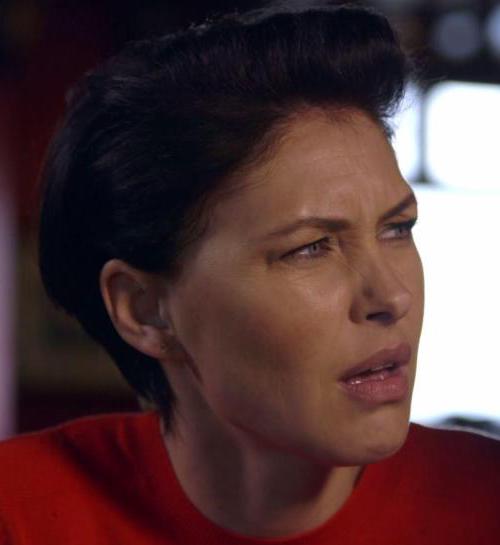 Fowler, an Irish landholder living in County Wicklow, was reported to be an attempted murderer in a 1797 news item. In a time of sectarian violence, Protestant Fowler had reportedly stabbed and tortured a Catholic man and his son, after raiding their house in the middle of the night. The story almost reduced Willis visibly to tears.

2. She held a funeral for Big Brother after the show was cancelled

Big Brother has been kind to Emma Willis. The reality show was a springboard for Willis, who has hosted either for the show itself or its various spin-offs since 2005. So when it was announced Channel 4 would be cancelling the show in 2010, Willis felt unsurprisingly mournful. 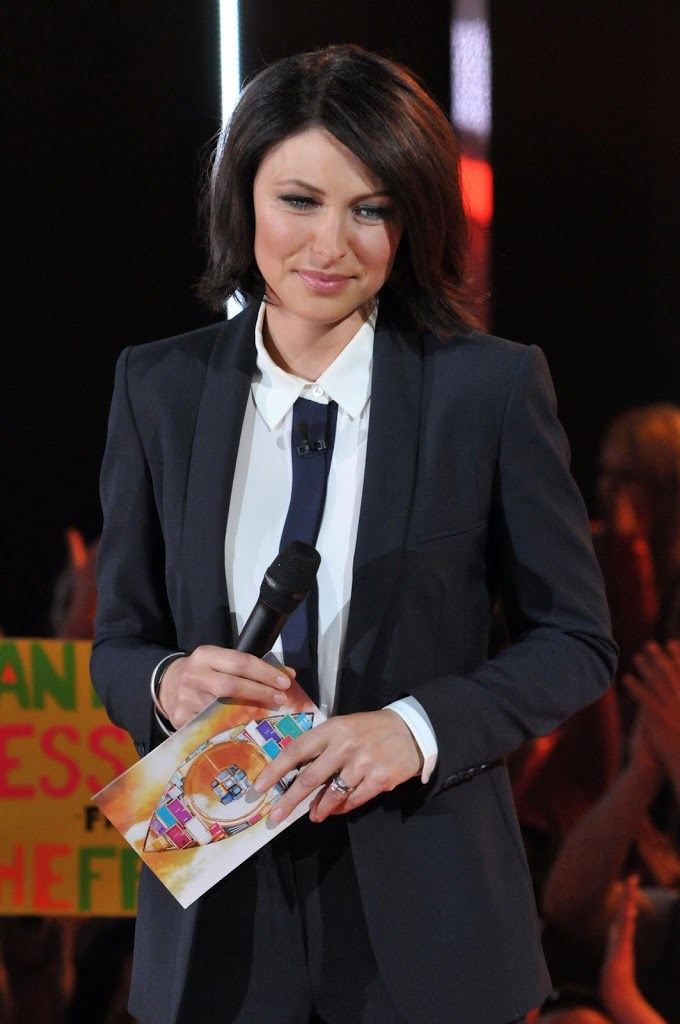 Willis was so mournful, in fact, that she decided to host a funeral for Big Brother, complete with grave and everything. “I worked on the last year on Channel 4 and we like… buried it”, Willis told reporters, adding “We had a grave and everything in the back garden”. With the show just cancelled again by Channel 5, expect Willis to be already making funeral arrangements.

1. She claims to have ‘impostor syndrome’

Willis may have experienced great success, but that doesn’t necessarily mean she’s always happy. In fact, the very fact that things have gone so well has caused Willis a good deal of anxiety. 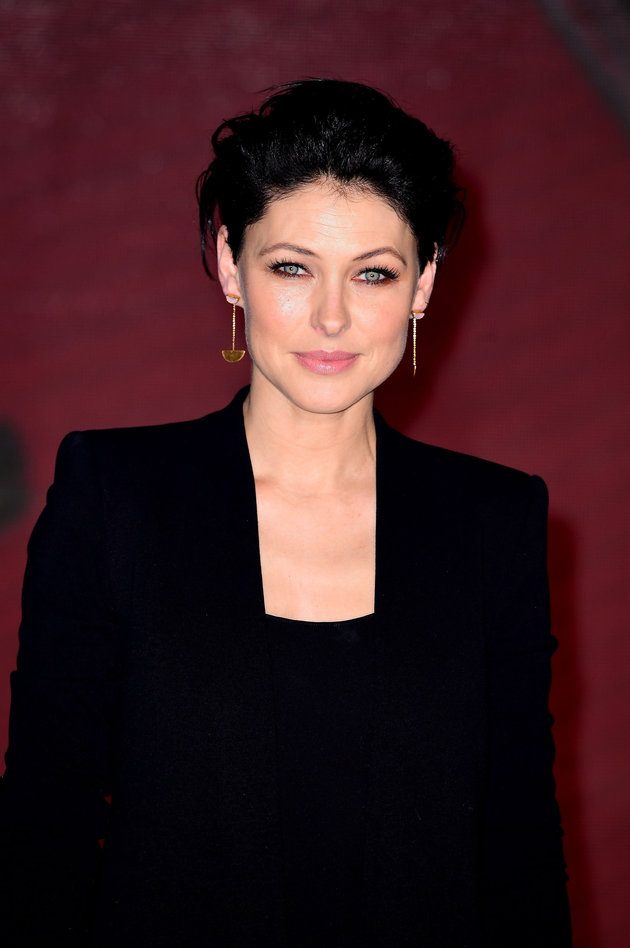 About the career she’s had, Willis says “every single day I’m waiting for it to end. I have that awful impostor syndrome”. Willis claims that husband Matt, like her, constantly feels undeserving of such success because hailing from a working-class background meant they never expected it.