Us 80s kids have alot of love for a certain 17th century pup and his Musketeer pals, so we thought it was about time we payed tribute to this classic cartoon with the following ‘10 Dogtanian And The Three Muskehounds Facts Every 80s Kid Should Know’…

1. It Was Based On Classic Literature

Dogtanian and the Three Muskehounds was a Spanish and Japanese animated adaptation of the classic Alexandre Dumas story of ‘The Three Musketeers’. We reckon there’s far more chance you saw the cartoon than read the book? 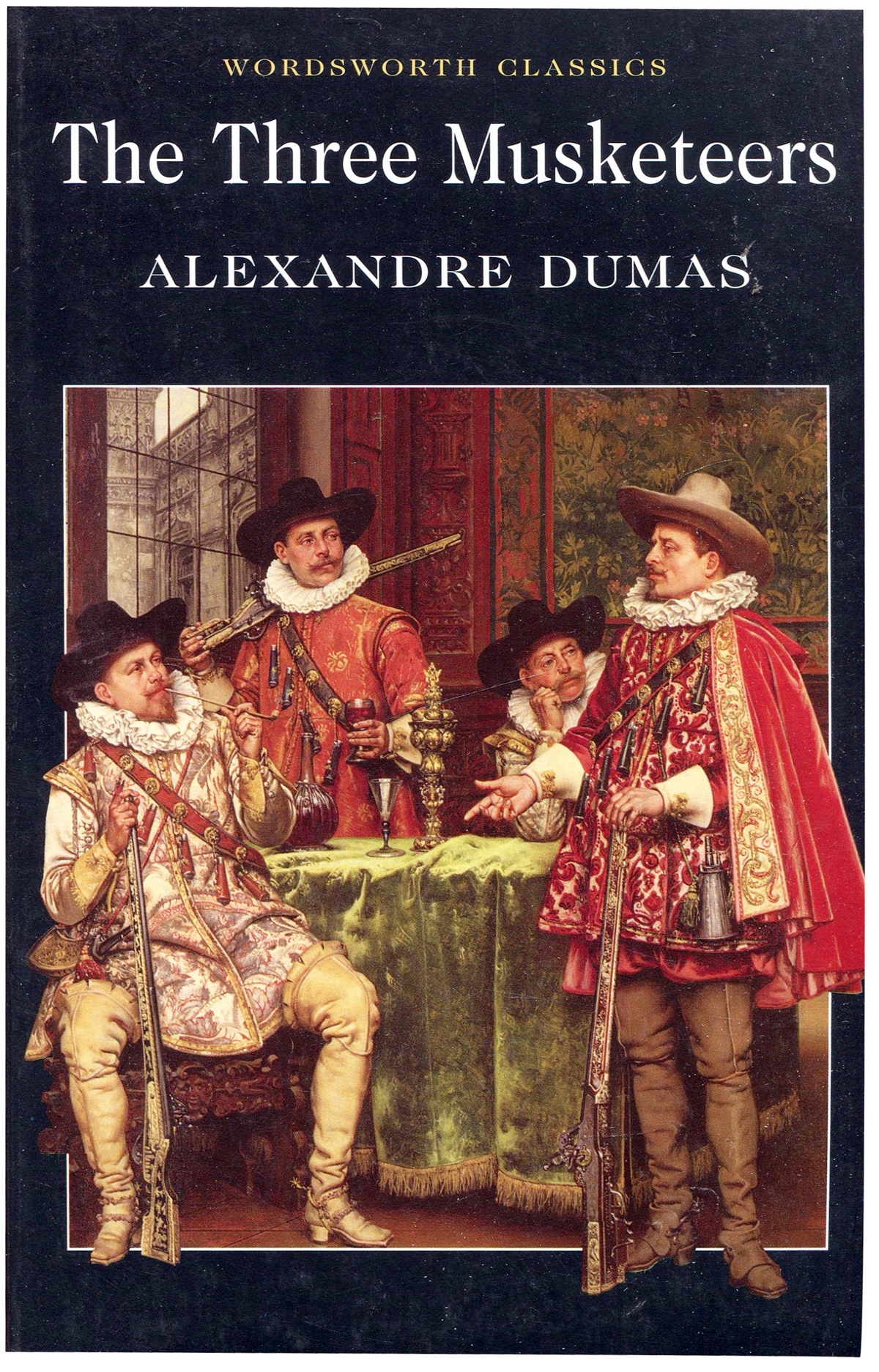 Over 2 series of 26 Episodes each, the story (set in the 17th century), followed a young Dogtanian travelling to Paris in order to become one of King Louis XIII of France’s Musketeers. There he befriends 3 other musketeers (Porthos, Athos and Aramis) and saves Juliette, a maid in waiting for Queen Anne of Austria. 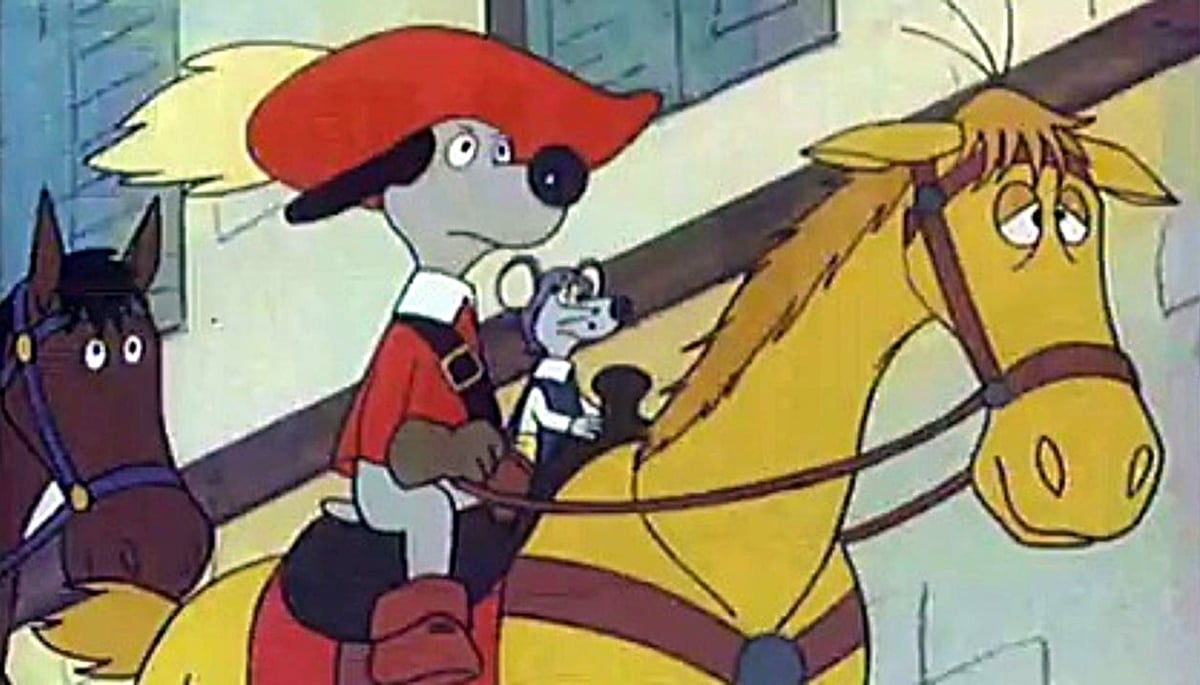 3. It Had One Of The Most Popular Theme Tunes Of All Time

4. It Treated Children With Respect

For better or worse, many children’s TV shows these days are so concerned with education and age specific content that they forget adventure and wonder. Shows like Dogtanian and the Three Muskehounds exercised our minds and our imaginations, taking us places and showing us stories and characters that have stayed with us into our adult lives. 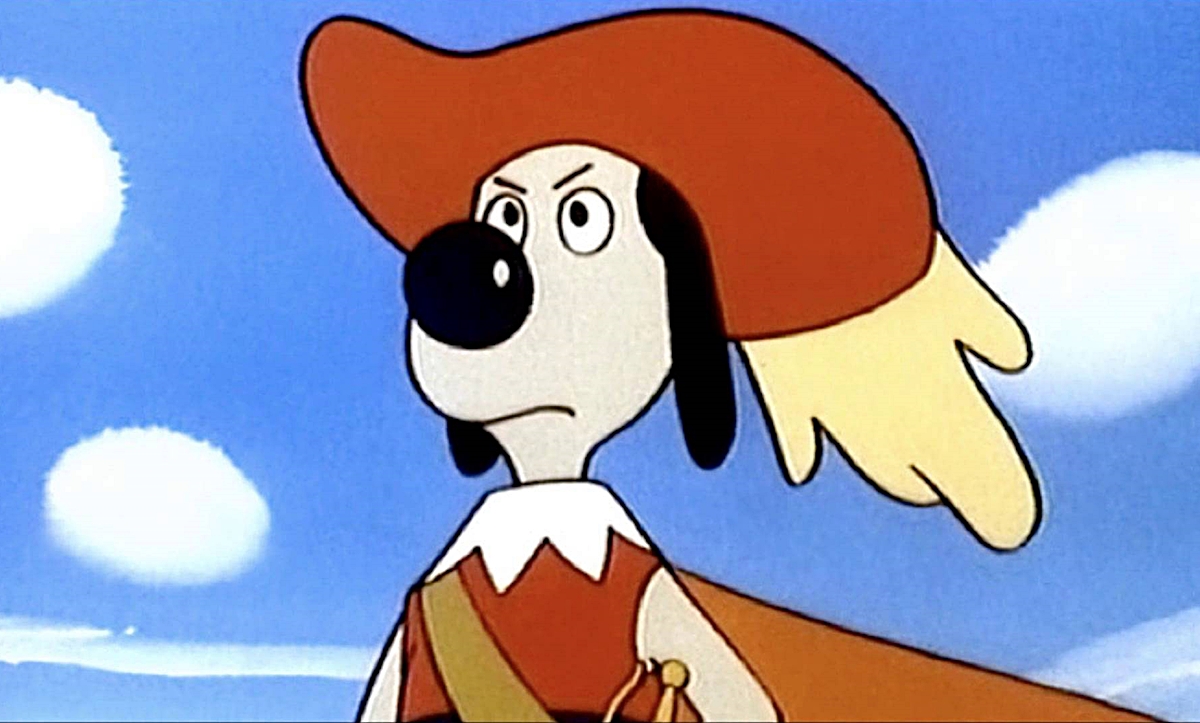 In 1990, 26 Episodes of ‘The Return of Dogtanian’ were released, picking up 10 years after the original story.

6…And It Shows Dogtanian Married And With Kids

In the sequel, Dogtanian and Juliette are now married and living together on the outskirts of Paris with their two children, Philippe and Fleur. 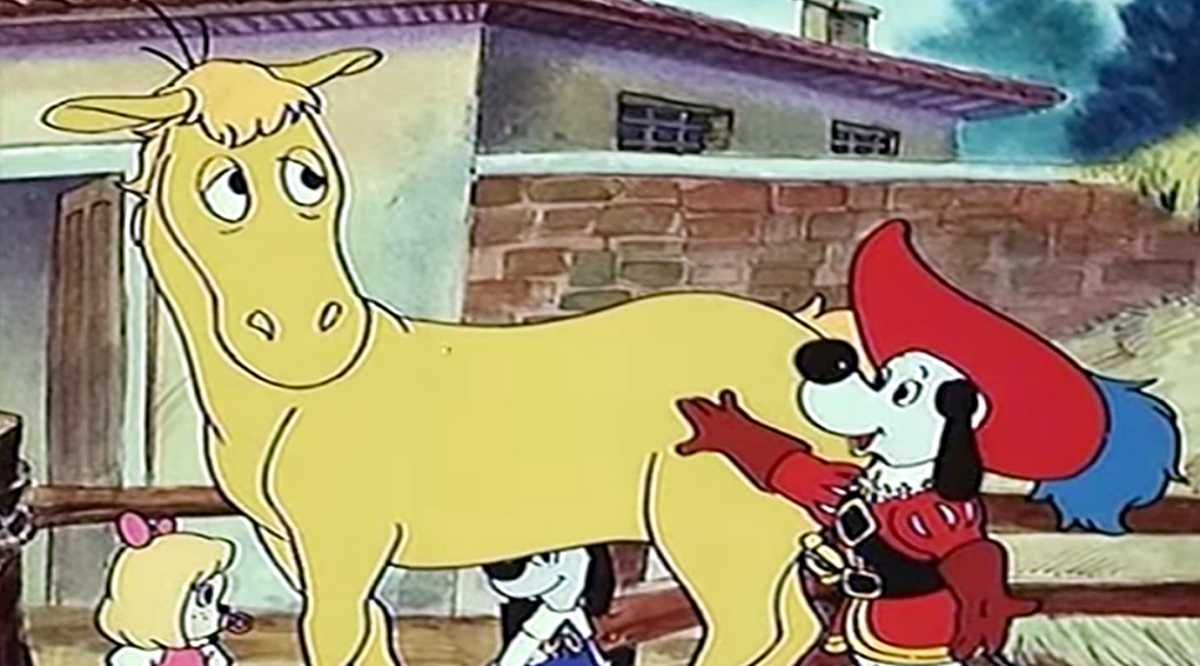 I mean, who didn’t refer to ‘d’Artagnan’ as ‘Dogtanian’ until they were at least 30 years old?

Did you know that the ‘Muskehounds’ of the title are actually referred to as ‘Musketeers’ throughout the whole show? 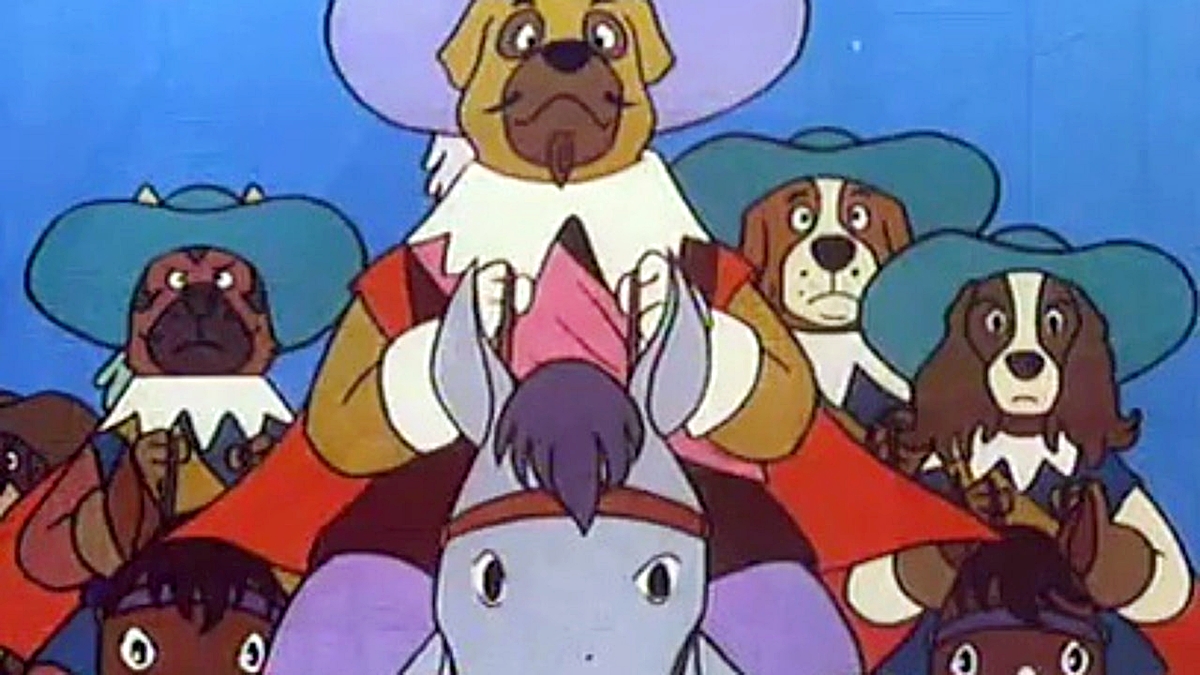 9. It Has A Brilliant Japanese Title

The literal translation of the Japanese title is ‘The Woof Woof Three Musketeers’. Brilliant. 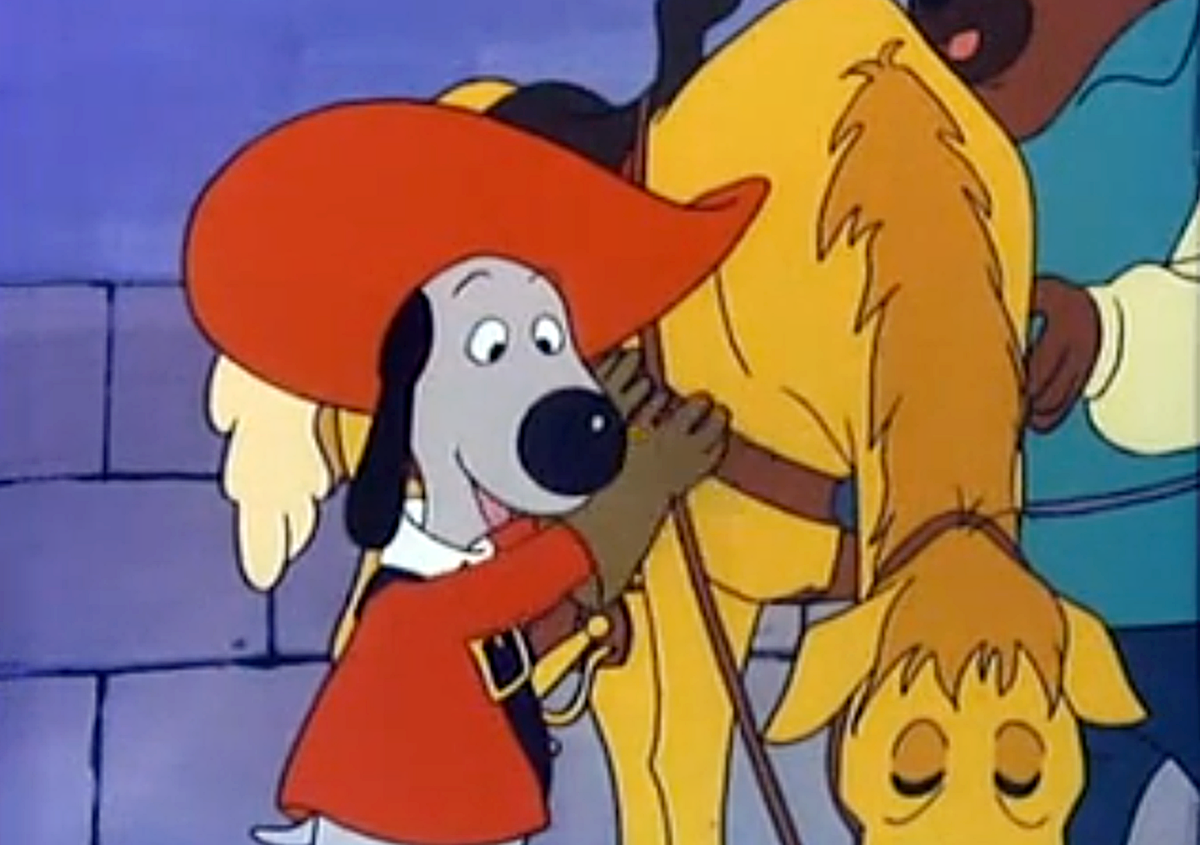 10. Its Creators Made Another Amazing Show

Dogtanian and the Three Muskehounds was created by the joint production of ‘BRB Internacional’ of Spain and Japanese studio ‘Nippon Animation’. This partnership worked so well that they collaborated in another successful animated series two years later called ‘Around the World with Willy Fog’. If you’ve never heard of it check it out because it’s amazing, and it also features another legendary theme tune…

What are your memories of watching Dogtanian? Please do let us know with a comment, and be sure to share this post with your fellow 80s kids so they too can take a look back at this classic show!