10 Dizzying Facts About The Magic Roundabout

Many of us grew up watching The Magic Roundabout. Originally broadcast in France, it quickly found its way to Britain and became a bona fide classic in just one short year, with 441 episodes being broadcast on the BBC between 1965 and 1977.

A further 52 episodes were broadcast on Channel 4 in 1991, introducing a whole new generation to our beloved characters, and since then there have been several movies, reboots and even novels! So let’s get back on the Magic Roundabout for one last time!

10. The translator made the plots up on the spot

Though it’s now considered a quintessential part of British culture, The Magic Roundabout actually started life as a French television show. Created by Serge Danot, Ivor Wood and Josiane Wood, the programme aired in France from 1964 to 1974 to great fanfare, which led to the BBC’s desire to translate it for British audiences.

Unfortunately, the BBC initially rejected it because, in their words, it was “charming… but difficult to dub into English”. As a result of this, when Eric Thompson was charged with translating and narrating the episodes in English, he decided to scrap the original dialogue and storylines altogether, and instead simply made up narratives based on what he could see happening on screen!

9. There are three “magic roundabouts” in the UK 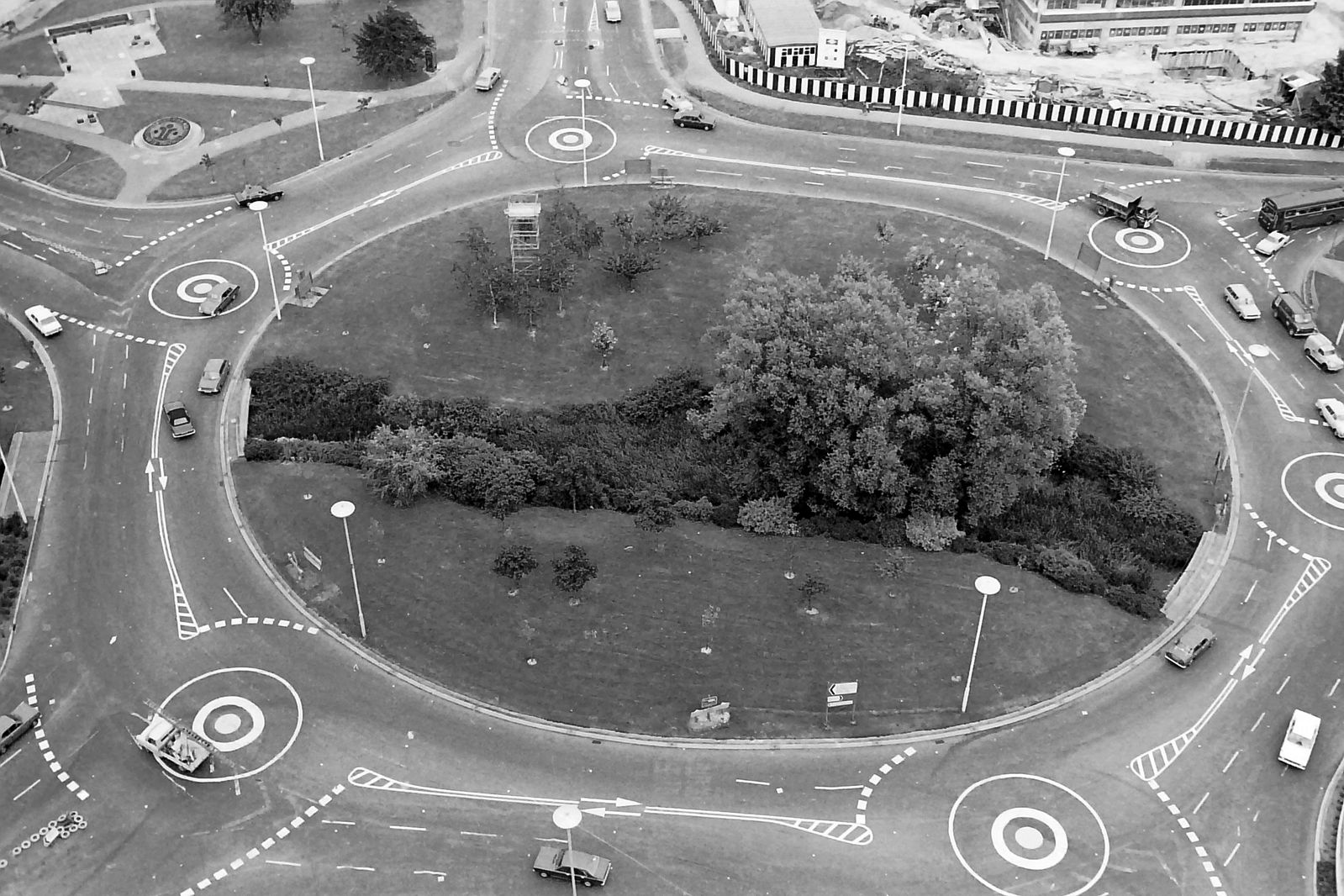 From the lampost in The Lion, The Witch and The Wardrobe to Doctor Who’s Police Box, there are plenty of iconic bits of infrastructure in the history of British entertainment. However, not many become so ubiquitous that their name becomes synonymous with a real state of affairs, which is what happened to The Magic Roundabout.

At some point in the late 20th century, the show’s titular roundabout fell into use as a term for any roundabout in the UK that was dangerous, extreme or otherwise unusual. At last count, there were six “magic roundabouts” in Britain, including “The Egg” in Tamworth, London’s Hatton Cross and the Moor End roundabout in Hertfordshire, which has six exits.

8. The original run had over 400 episodes 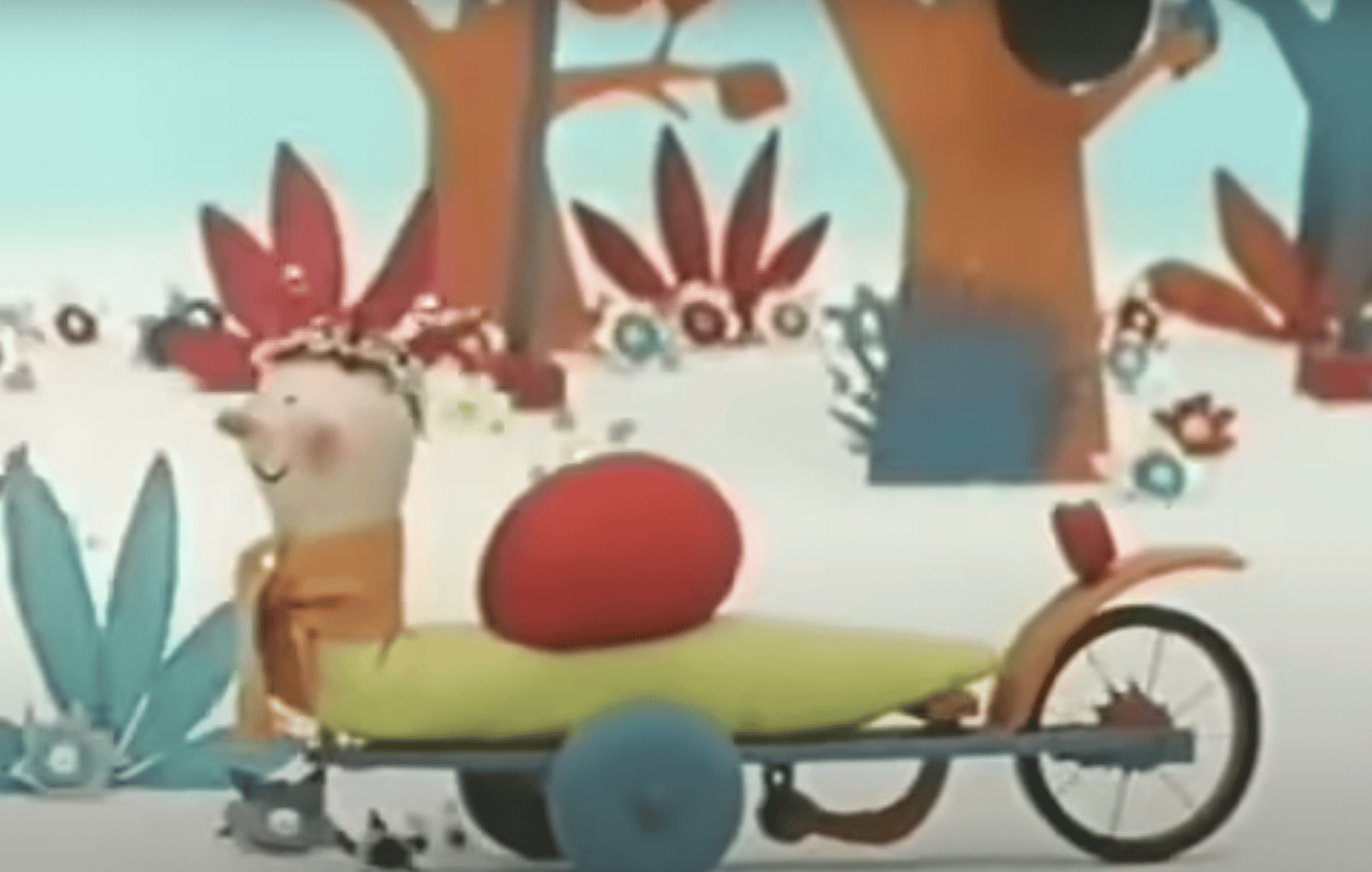 Children’s television is famous for only shooting a short number of episodes and a limited number of series, with the understanding that the episodes will be re-run extensively without their young audience knowing, and that the episodes can be shown again and again as their target demographic age up and age out.

However, these short shooting runs have an inverse relationship to the length of each episode: the shorter the episodes of a show are, the more tend to be filmed. Given that each episode of the original Magic Roundabout was under five minutes long, it makes sense that a whopping 400 were filmed as part of the show’s original run. 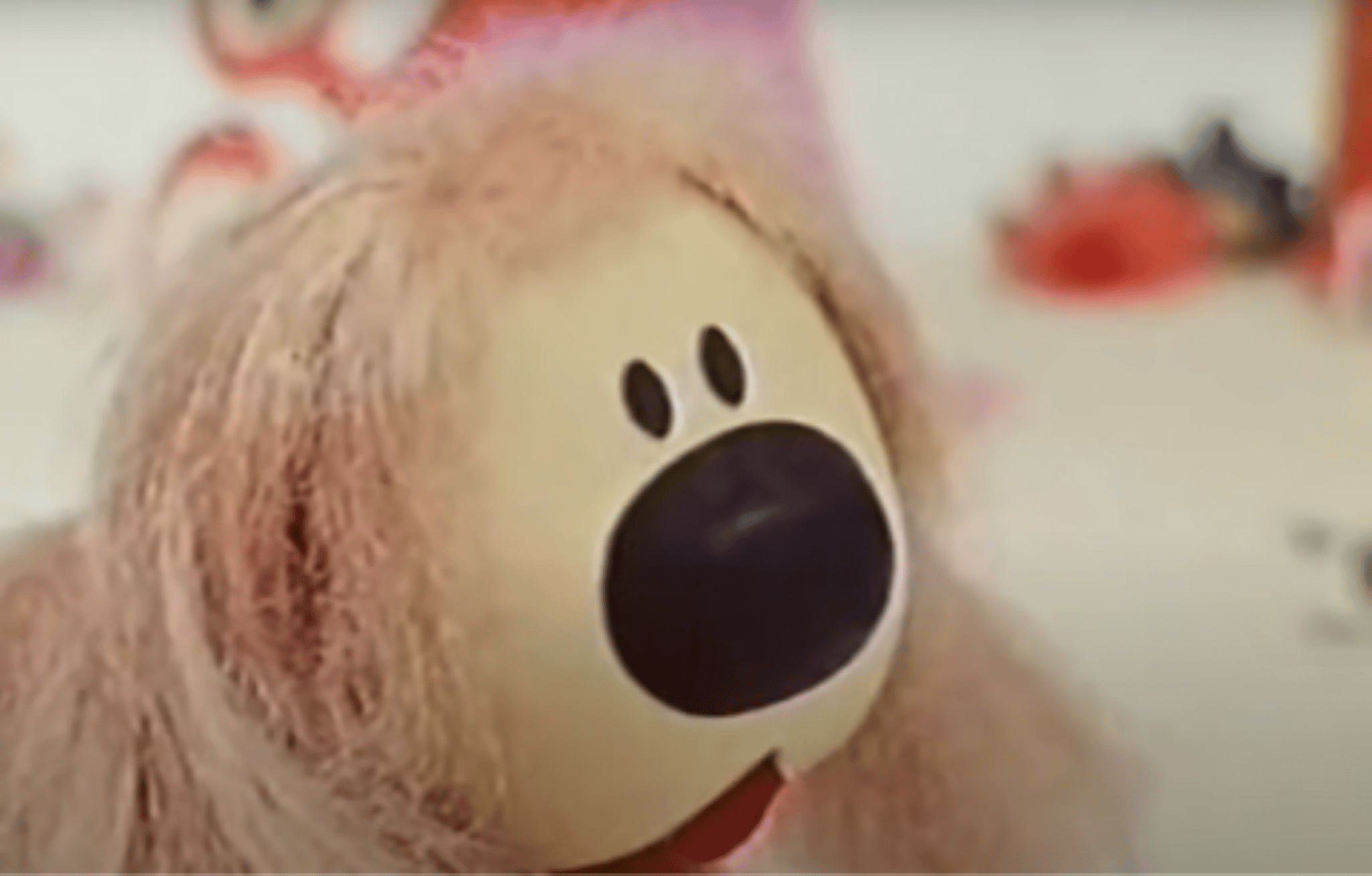 Like any adaptation, a lot had to change when The Magic Roundabout was turned from a French show into a British one. Not only were the plots completely scrapped and rewritten from the ground up, but almost every character was renamed, with their new names reflecting a more British sensibility. For example, Azalée was renamed Ermintrude, Père Pivoine was renamed Mr Rusty and Pollux was renamed Dougal.

Hilariously, Pollux’s new name almost caused an incident in international relations. The story goes that when the British showmakers showed the original French team what they had done with the source material, they misheard Dougle’s name as “de Gaulle”, the French president. It took some explaining to assure them that the character wasn’t a satirical take on the statesman.

6. One character was trash picked up off the floor 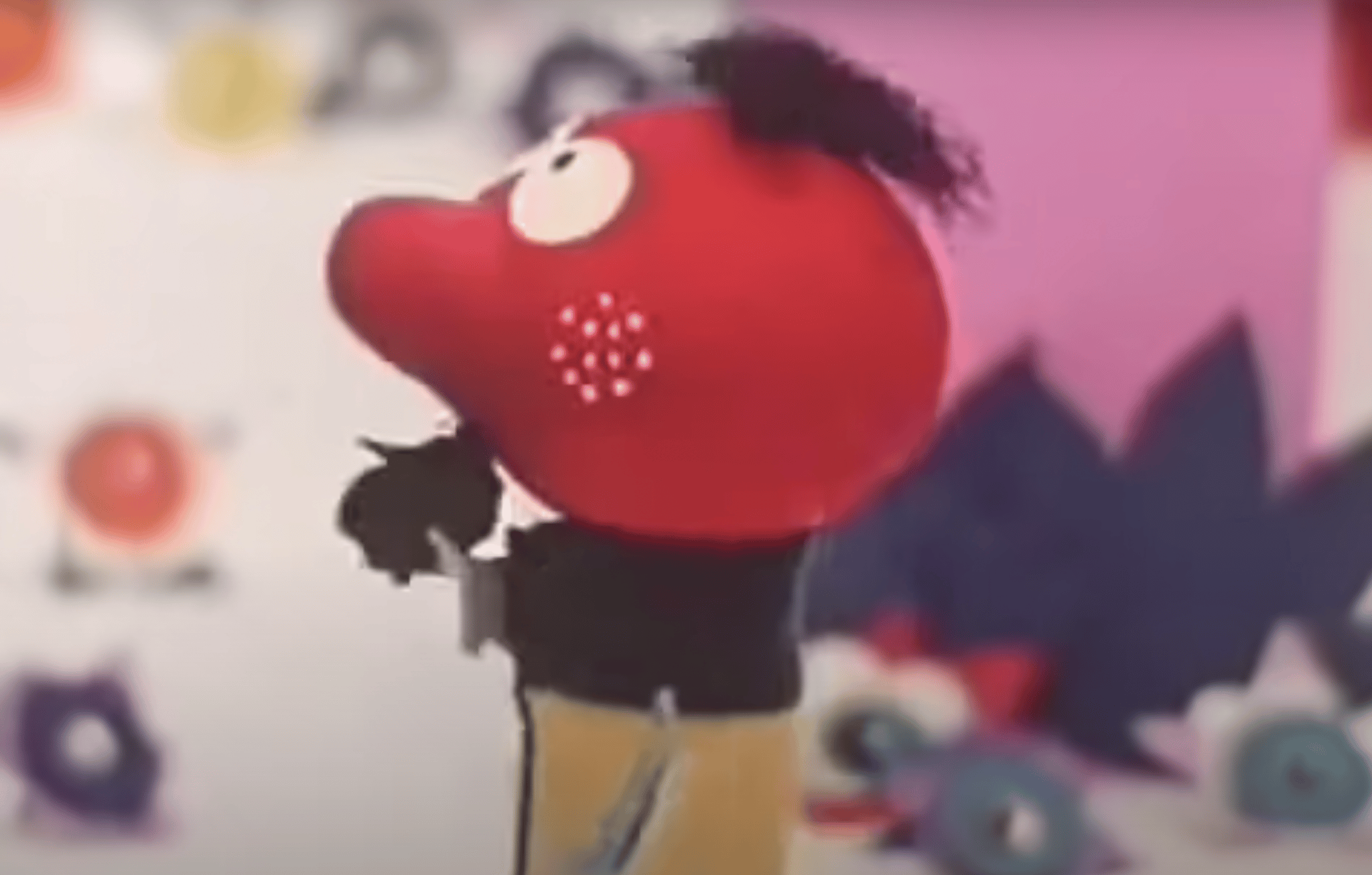 Part of the reason that a lot of children’s television from the 70s and 80s has remained so beloved is the cosy, homemade, almost scruffy aesthetic much of it has. This look is the result of operating on a shoestring budget with a small team, with leads to a ton of creative solutions to create the whimsical worlds we all love.

In The Magic Roundabout, this creativity manifested via the creation of a popular side character: Zebedee. Zebedee is a talking Jack-in-the-box with magical abilities, who actually consists of a painted pea with a string attached. The pea that became Zebedee’s head was lying on the floor of the animation studio and was quickly repurposed into the base of the character figure. What a journey! 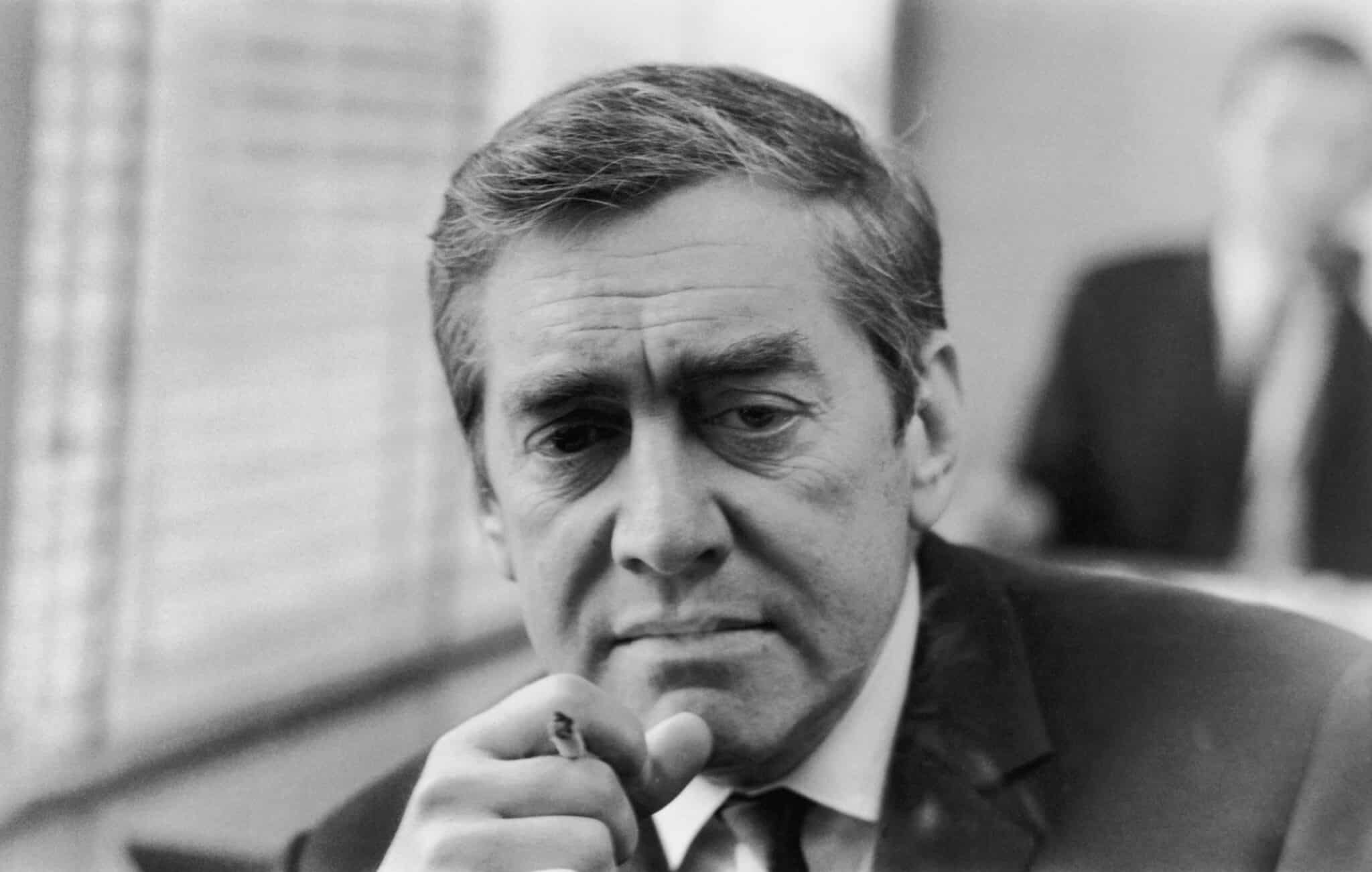 Though French television creatives were wrong about the real-life figure that inspired the sweet-natured Dougle, they actually weren’t wrong about the adorable dog having its basis in a real person. When Eric Thompson started from scratch to develop the cast of characters’ personalities, he drew from one specific celebrity as the basis for Dougle.

That celebrity was Tony Hancock, the actor and comedian best known for Hancock’s Half Hour, a radio dramedy that ran for over 100 episodes. Hancock’s distinctive comedic flair lay in the fact that all his characters had delusional amounts of self-confidence, or way overestimated their own intelligence or skill. Can you see that trait in Dougle?

4. It was narrated by Neil from The Young Ones 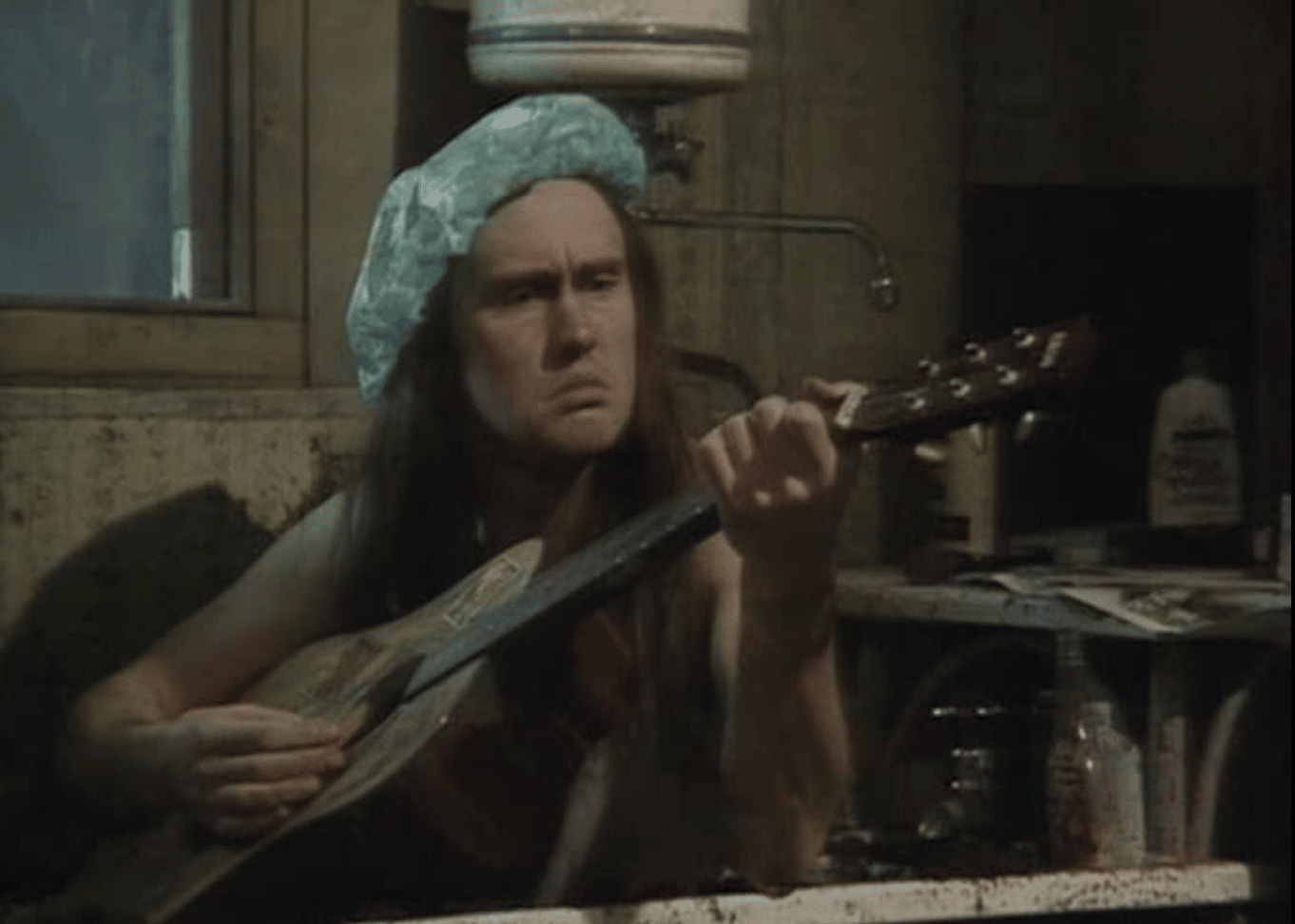 The Magic Roundabout’s longevity was evident from pretty early on, with audiences of both children and adults alike being unable to get enough of the whimsical, bite-sized stories. As such, when the original English narrator Eric Thompson died in 1982, people were clamouring for more episodes… episodes that it took a full decade to get made.

80 episodes were released across the 90s, with half being featuring Thompson’s original narration dubbed over, while the other half were translated into English for the first time, since they were part of France’s latest batch of new episodes. Nigel Planer, most famous for playing gloomy vegetable-rights activist Neil Pye in The Young Ones, was tasked with carrying the torch and emulating Thompson’s signature narration style, though he also brought his own flair.

3. Dylan was based on Bob Dylan 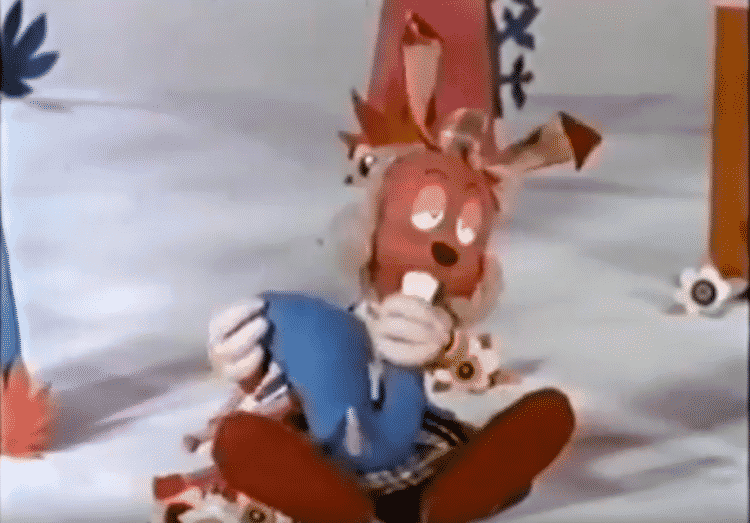 Most of the characters in The Magic Roundabout underwent a significant personality shift between the French and British editions of the show. For example: Zebedee’s original catchphrase “time for bed” was changed to the somewhat contradictory “it’s time to party”, and over time Ermintrude went from having a crush on Dougle to having a crush on Brian. However, it was Dylan who underwent maybe the most significant transformation.

When he debuted in the French version of the show, Dylan went by Flappy, and he was a Mexican character with a “mañana attitude”, aka a tendency to take life as it comes. It was Thompson who decided to rename Flappy Dylan and give him qualities of legendary singer Bob Dylan, by making him more of a hippie and less of a layabout. His dry wit is also a product of the English iteration of the show, such as when he sardonically remarks “We’re rethinking the image” when asked why he doesn’t bounce around excitedly like a typical rabbit.

2. Jasper Carrot parodied it in a UK hit single 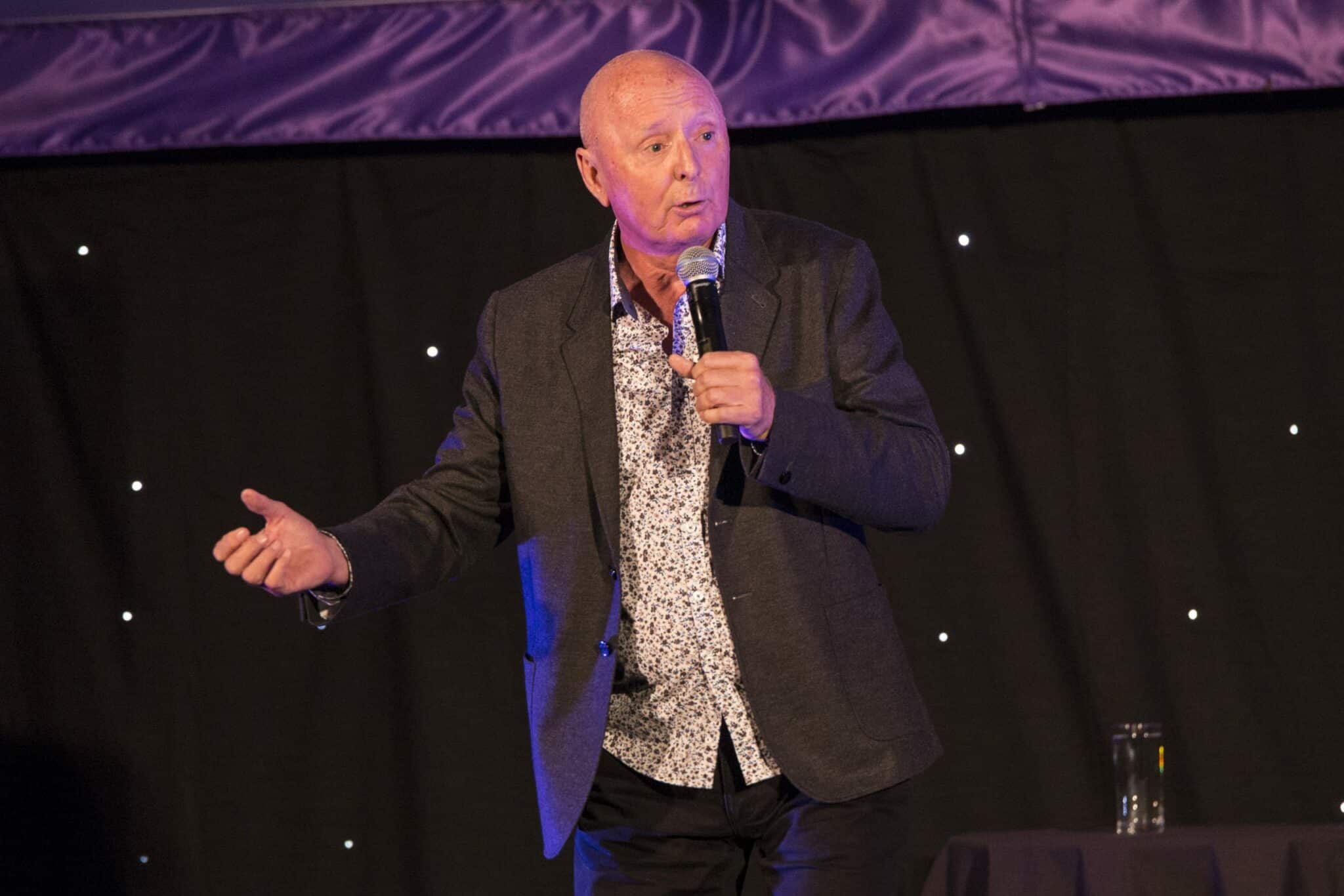 The UK charts have hosted plenty of weird novelty songs over the years, from The Ketchup Song to to DwA and Orville’s I Wish I Could Fly to Wombling Merry Christmas. In 1975, English comedian and television presenter Jasper Carrott added to this grand tradition with his hit song The Magic Roundabout, which reached number five on the UK Singles Chart.

The track was considerably more daring than a lot of chart-fodder of the era, making risque and undeniably adult jokes about the television show’s cast of characters. In one unbelievable moment, Carrott even discusses what other toys Florence has slept with, saying: “To my knowledge, half of Toytown knows of her horizontal pleasures. Let s face it, Noddy’s the biggest ram ’round here and he reckons he’s scored.” Yikes!

1. Adults complained to the BBC when it was moved 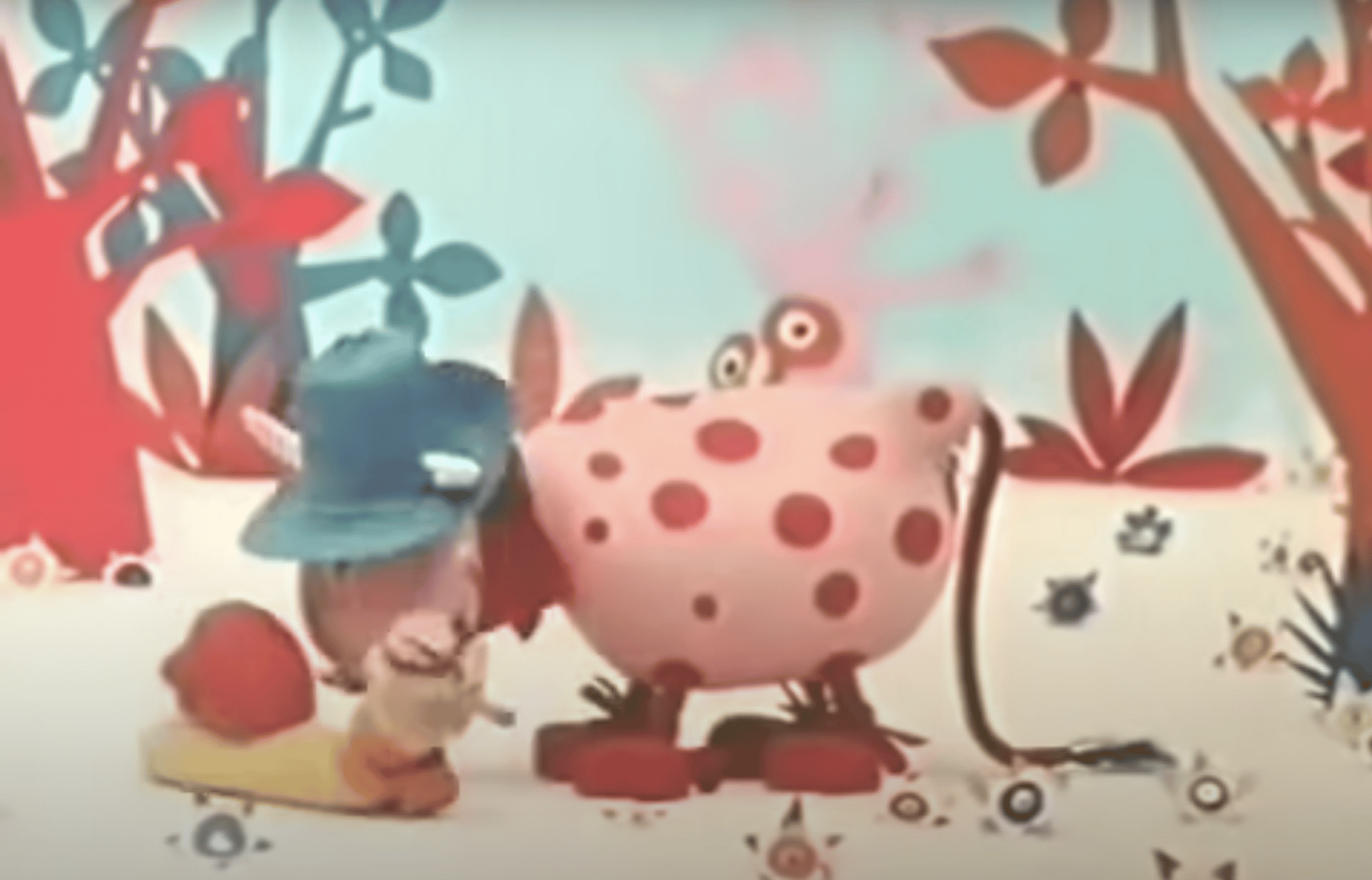 Nowadays, kids are spoiled for choice when it comes to entertainment. Not only are there whole channels dedicated entirely to children’s programming, but there are settings on Netflix and YouTube that give kids free reign in an ocean of content designed especially for them. Back in the 70s, that simply wasn’t the case, and kids had to make do with a few shows sprinkled in throughout the more grown-up fare. This explains why The Magic Roundabout initially aired just before the seven o’clock news.

What may surprise you to know, however, is that after just a year of episodes being released, executives decided to move The Magic Roundabout to a more appropriate timeslot, but found themselves dealing with immense amounts of backlash. Adults complained about not being able to watch the show just before the news in such huge numbers that it’s original timeslot was immediately reinstated!