It’s really not fair to tickle our taste buds with delicious life-affirming foods as children, only to snatch them away from our hungry hands when we reach adulthood. You will all have your favourite foods from when you were a youngster, but how many of them are still available for you to purchase in the year 2019?

Below are 10 discontinued foods and snacks that we really miss, so be sure to post a comment letting us know how many you remember, and more importantly, which one you would most like to see back on your local supermarket’s shelves! 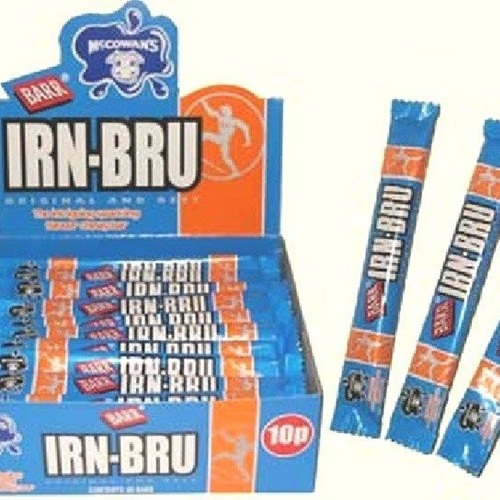 Personally we’ve never enjoyed the taste of the Irn-Bru drink, but when it came to the delicious bar it was a different story.

It was a tough choice between this and the yummy Desperate Dan bar (remember them?), but we think Irn-Bru just about wins! 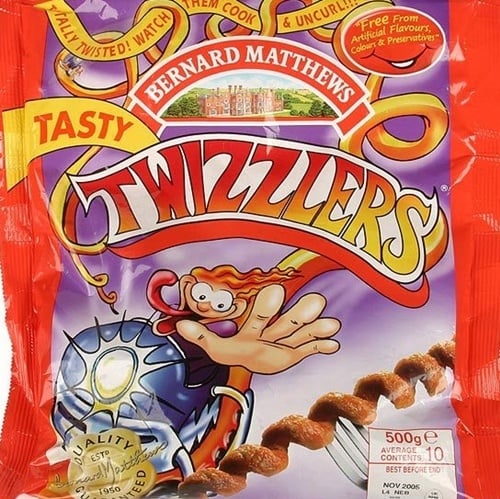 We’ve got Jamie Oliver to blame for the fact that Turkey Twizzlers are no longer available for us to consume. 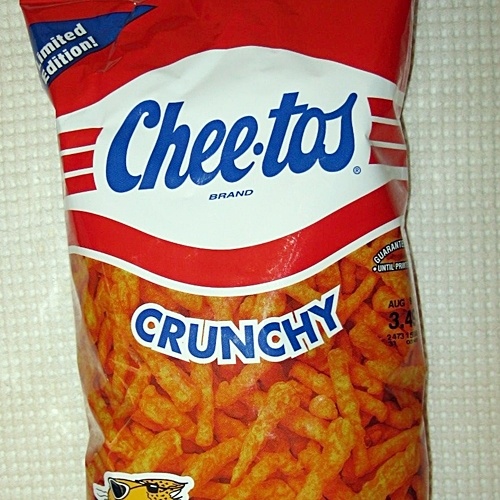 Kind of like Wotsits but somehow even nicer, thinking about the crunchy cheese flavoured snacks that were Cheetos makes our mouth water even now.

These days we have to avoid crisps in an attempt to keep our waste at an acceptable measurement, but what we would give to have just one packet of Cheetos right now! 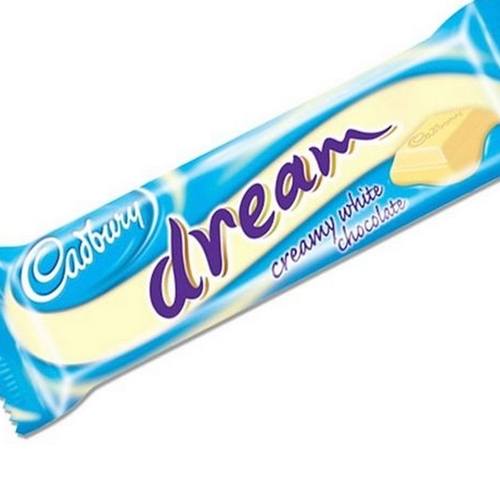 The delicious bar is however still available to purchase in both Australia and New Zealand, where it is extremely popular to this very day. 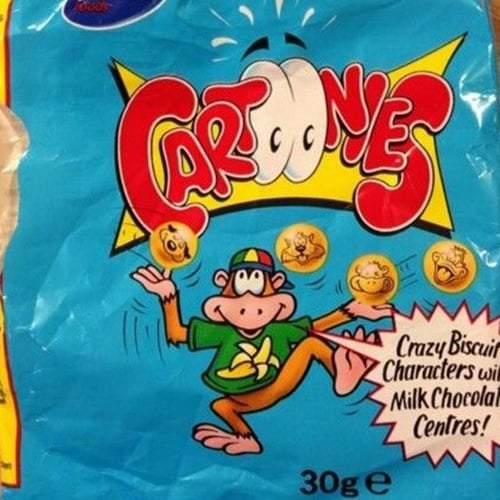 Who remembers munching on these brilliantly tasty snacks that had pictures of cartoon characters on them?

Cartoonies were basically biscuits filled with chocolate, and seriously, what could be better than that? 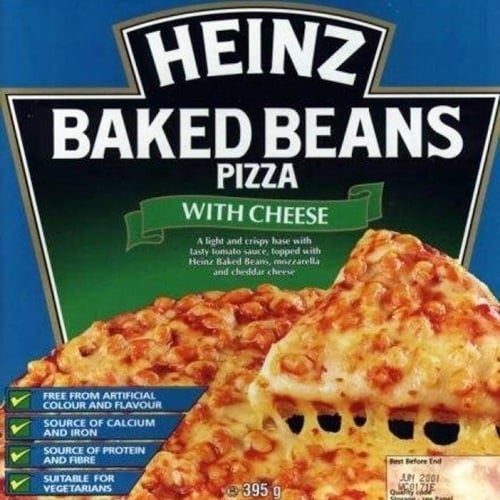 Yes, believe it or not there was once upon a time a Heinz Baked Beans Pizza, with cheese!

We didn’t think that Pizzas could get any better than they are already, but adding delicious Baked Beans to the mix must have been an exquisite taste sensation! 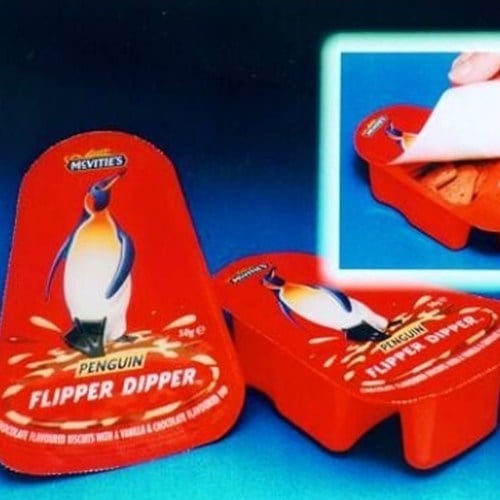 Combining the items tasted absolutely delicious, although nothing like a regular penguin bar whatsoever! 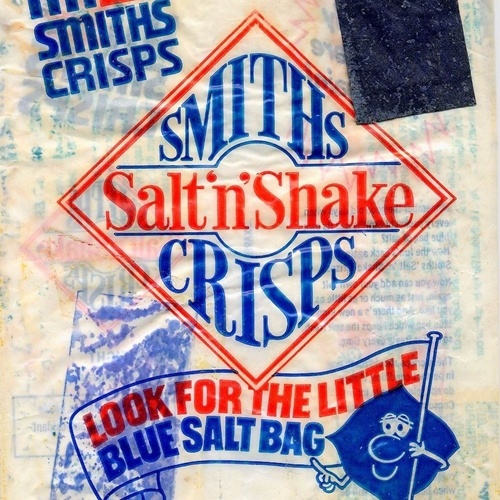 Rather than having salt added already, Salt ‘n’ Shake forced us to look for the little blue salt bag, which once found we had to open, pour and shake around the packet.

This process may sound rather annoying, but in fact it was something we always looked forward to partaking in! 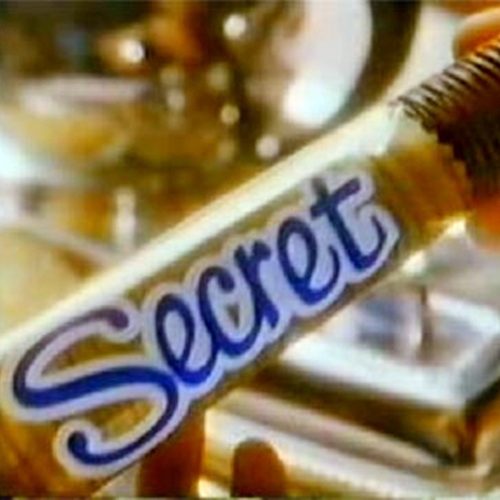 It’s no secret that many of us were massive fans of Rowntree’s Secret bar, which was sadly discontinued in the 1990s.

Secret bars consisted of a creamy mousse centre wrapped in chocolate with a memorable gold-coloured wrapper, and we loved them rather alot! 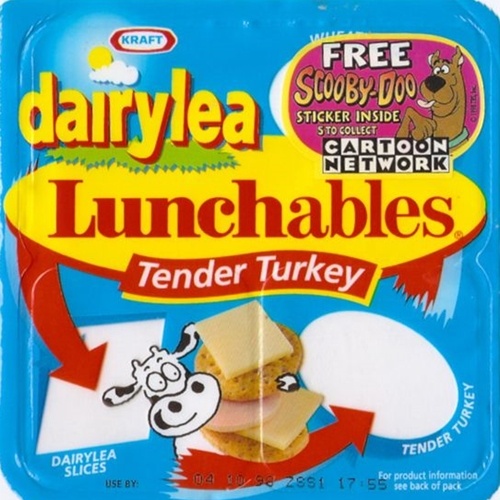 As processed as processed can be, but still tasting absolutely delicious!

Dairylea Lunchables were a school lunchtime staple for many of us during the 1990s.