We’re not suggesting that removing sugar and other nasty added ingredients from our drinks is a bad thing, but we do get slightly miffed when our favourite beverages are removed from circulation completely, just because someone has decided that they’re too unhealthy for us to consume.

Sadly, many of our favourite retro drinks have become extinct over the years, but thankfully they will always live on in that lovely warm place in our hearts we call nostalgia.

Below are 10 discontinued drinks that all Eighties Kids will remember – are there any retro drinks that you think we should have included on our list? 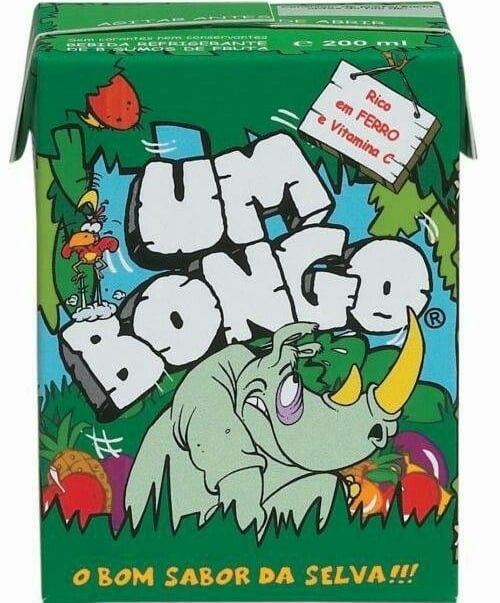 Um Bongo was of course created by a Hippo located within a jungle in the Democratic Republic of Congo, or so the catchy advert told us.

We remember Um Bongo having a lovely tropical taste, and if we’re honest, nothing we’ve drunk in the years since has even come close! 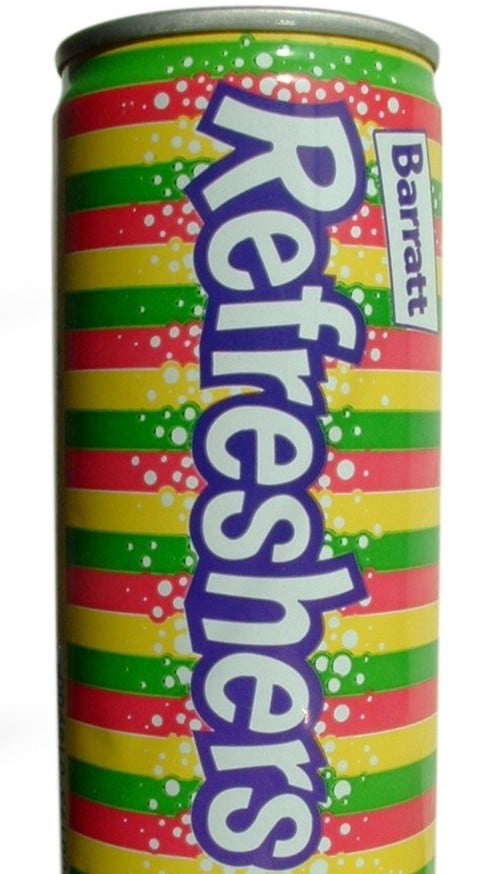 We’re sure you all remember munching a packet of Refreshers during your childhood, but who remembers sampling the canned drink of the same name?

We’re sad to report that we never had the pleasure ourselves, so we’re relying on you to tell us whether or not it tasted the same as the sweets? 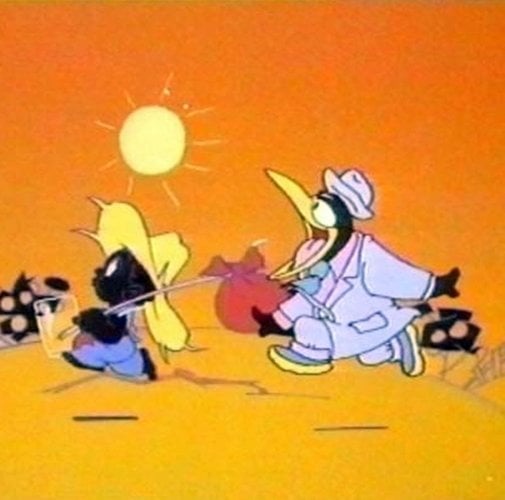 The famous advert informed us that Kiora was too orangey for crows, and we weren’t in any position to disagree.

Some have accused the marketing campaign of being racist, but to our young eyes it was just extremely catchy. 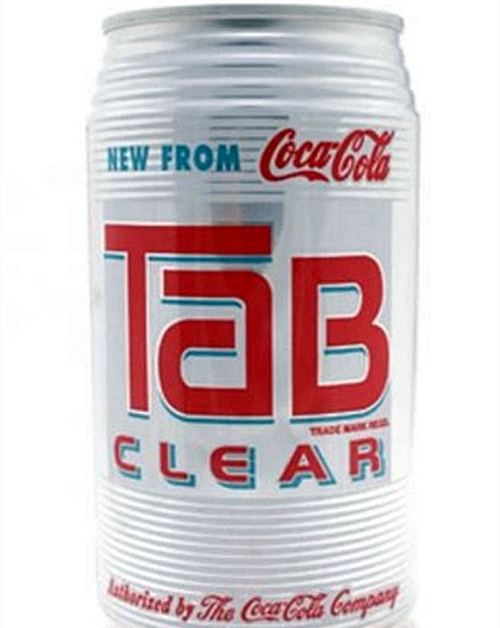 Tab Clear was Coca-Cola’s short lived ‘clear’ cola that was available to purchase for only a couple of years in the early 1990s.

It still contained caffeine, and we remember absolutely loving the taste and being really disappointed when it was discontinued. 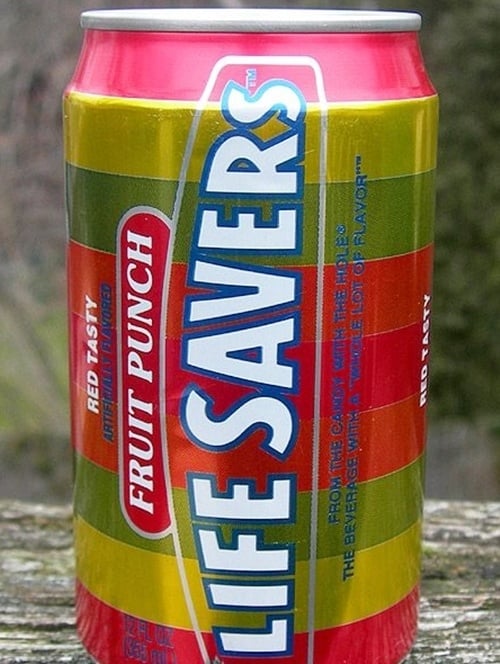 Like the aforementioned Refreshers beverage, Life Savers was another carbonated drink based on a popular sweet.

We regret that it’s another one we never got to taste ourselves, but we certainly would have given it a go given half a chance. 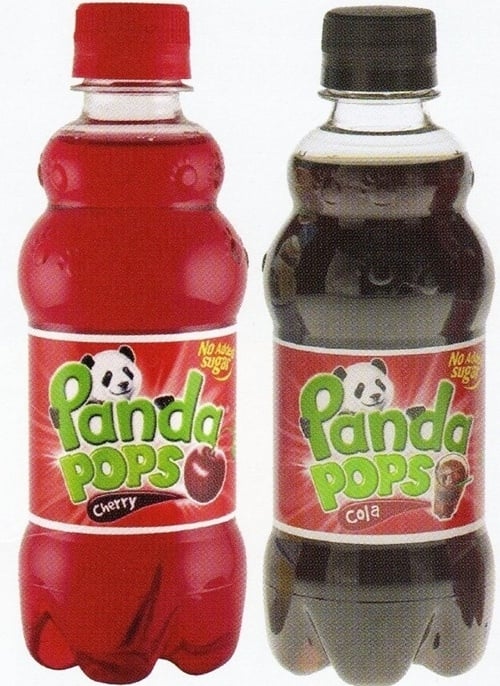 A cheap alternative to the more expensive Coca-Cola and Pepsi brands, Panda Pops were a staple for many a child’s birthday party during the early 90s.

Whilst some may have scoffed at what they considered to be the inferior taste, we absolutely loved them! 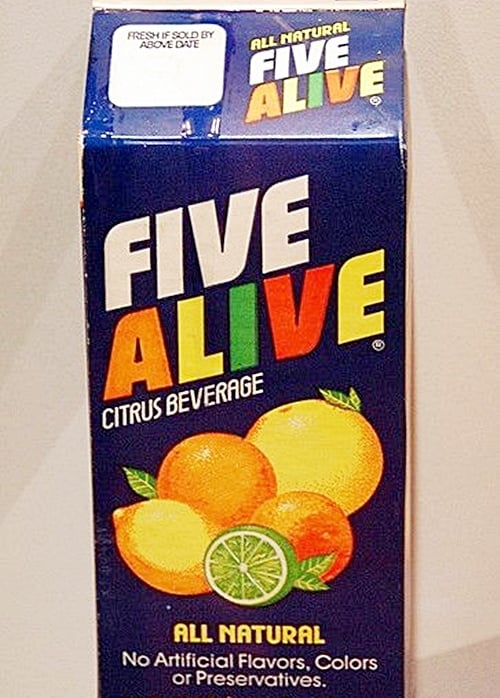 Another deliciously tasting tropical breakfast drink, Five Alive was seen in many a family fridge back ‘in the day’.

Containing juice from a wide variety of Citrus fruits, we’d just love to have one more taste of this delicious retro beverage. 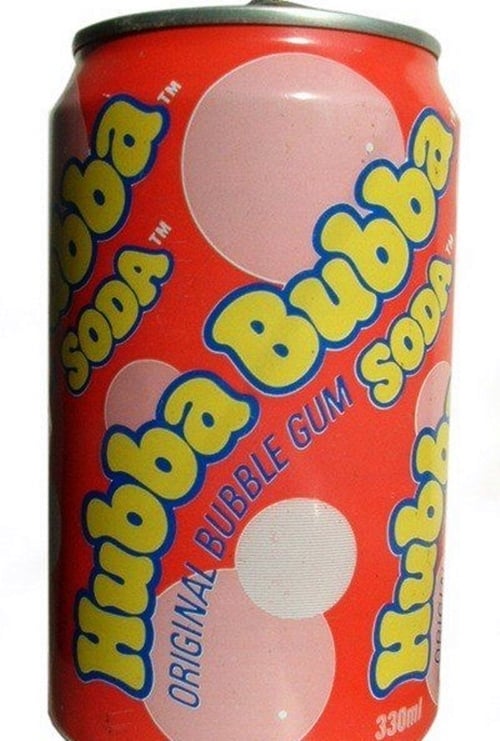 We always loved the taste of Hubba Bubba’s Bubble Gum, so were always disappointed when our parents insisted that we really shouldn’t swallow it.

Thankfully a Hubba Bubba carbonated drink was also available, meaning that we could enjoy the taste without having the gum stuck in our stomach for a decade! 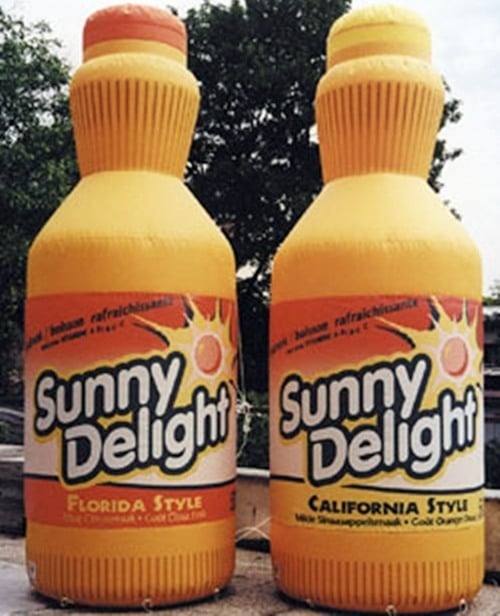 Also known as Sunny D, this bright orange breakfast juice was the subject of some incredibly bad press, which ended up being its death knell.

It tasted absolutely delicious, but it also turned some children’s skin orange (seriously), so we were not too surprised when it was eventually discontinued. 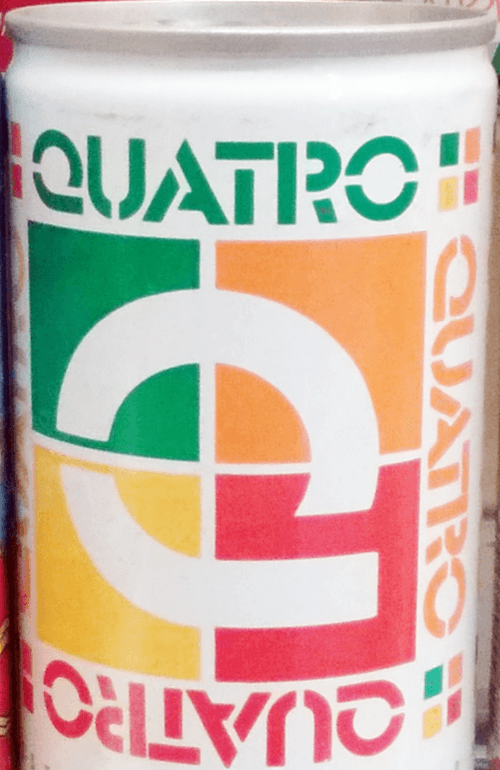 Described as a ‘mixed fruit crush’, Quatro was available from 1982 until 1989, but only in the United Kingdom.

However, there is still a Grapefruit flavoured variety available to purchase in Argentina, Chile, Colombia, Uruguay and Venezuela!